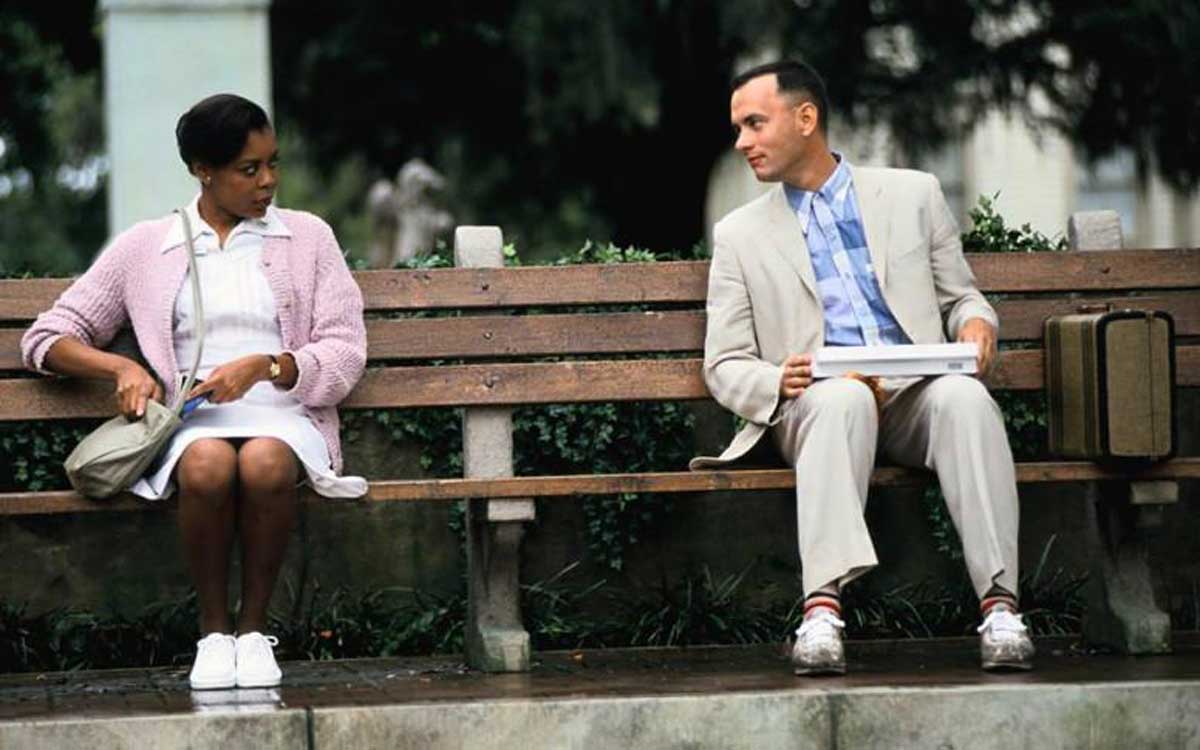 A lot of movie streaming sites have started to dub Hollywood movies into Hindi, to cater to the Indian audience. There are some movies whose dubbing has been on point and couldn’t have been any better.

Some of the dubbed movies have delivered the message of the movies way better than the original ones did. If you are looking forward to watching some of the Hollywood dubbed movies in Hindi, here are the best ones you mustn’t miss: 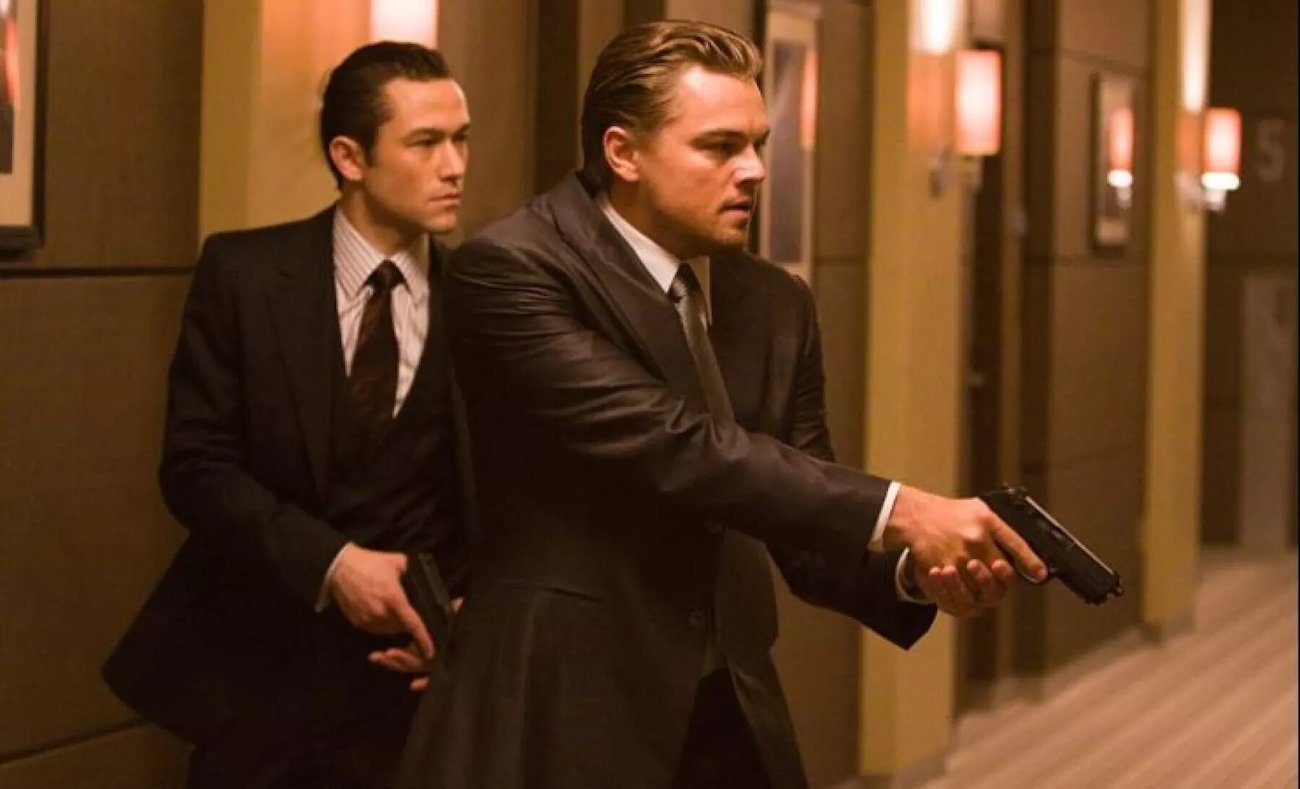 With his exceptional talent, he could raise the corporate ladder but everything comes at a cost. Watch this thrilling sci-fi movie dubbed in Hindi to see what Cobb has in store for him. The Hindi version has incorporated the right dialogues, delivering the right mood that’s sure to keep the audience glued to their seats. 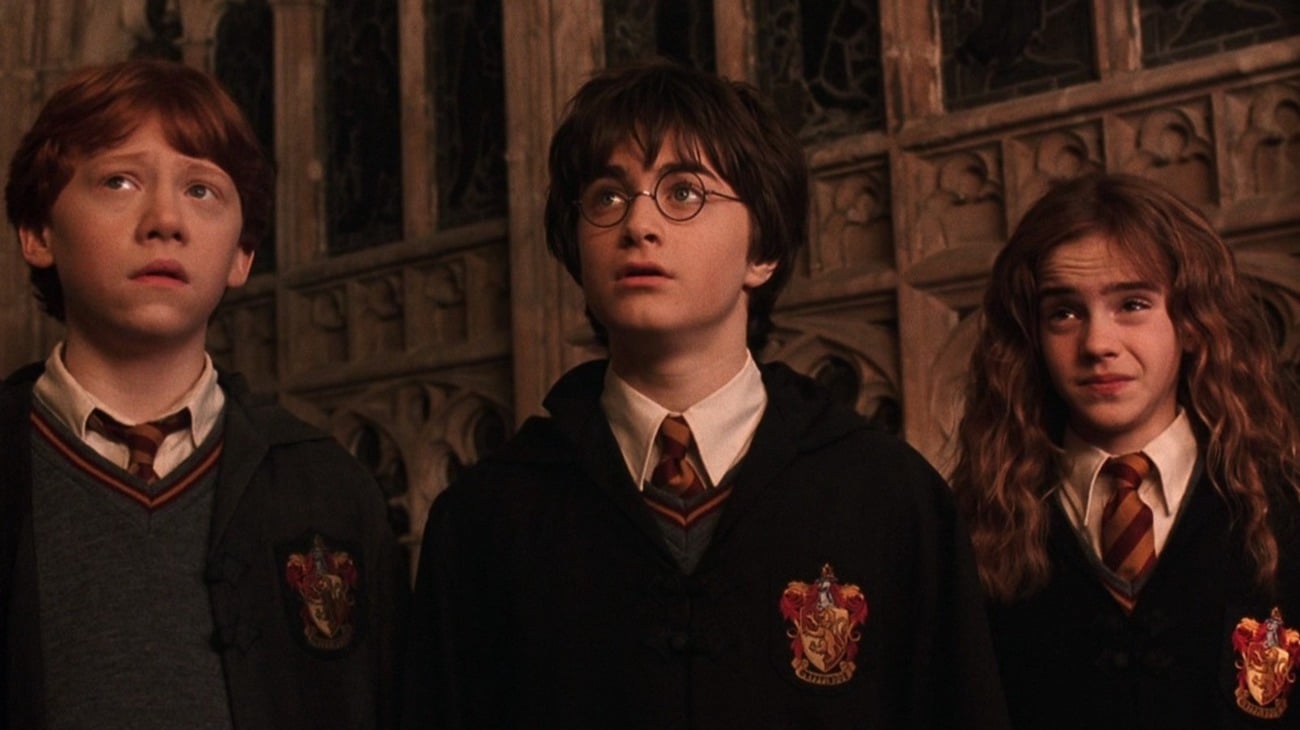 This is true that every Harry Potter installment dubbed in Hindi is outstanding; this movie stands out from the rest. Hermione’s unique spell Drishti Poornavat, with which she mended Harry’s glasses, catches our attention every time.

Not only for Harry Potter fans but watching the Hindi dubbed version is like a real treat to our eyes. The developers got as close to the original version as possible. The Hindi version also includes amazing works of art and expensive imaginations that the audience can highly connect to. 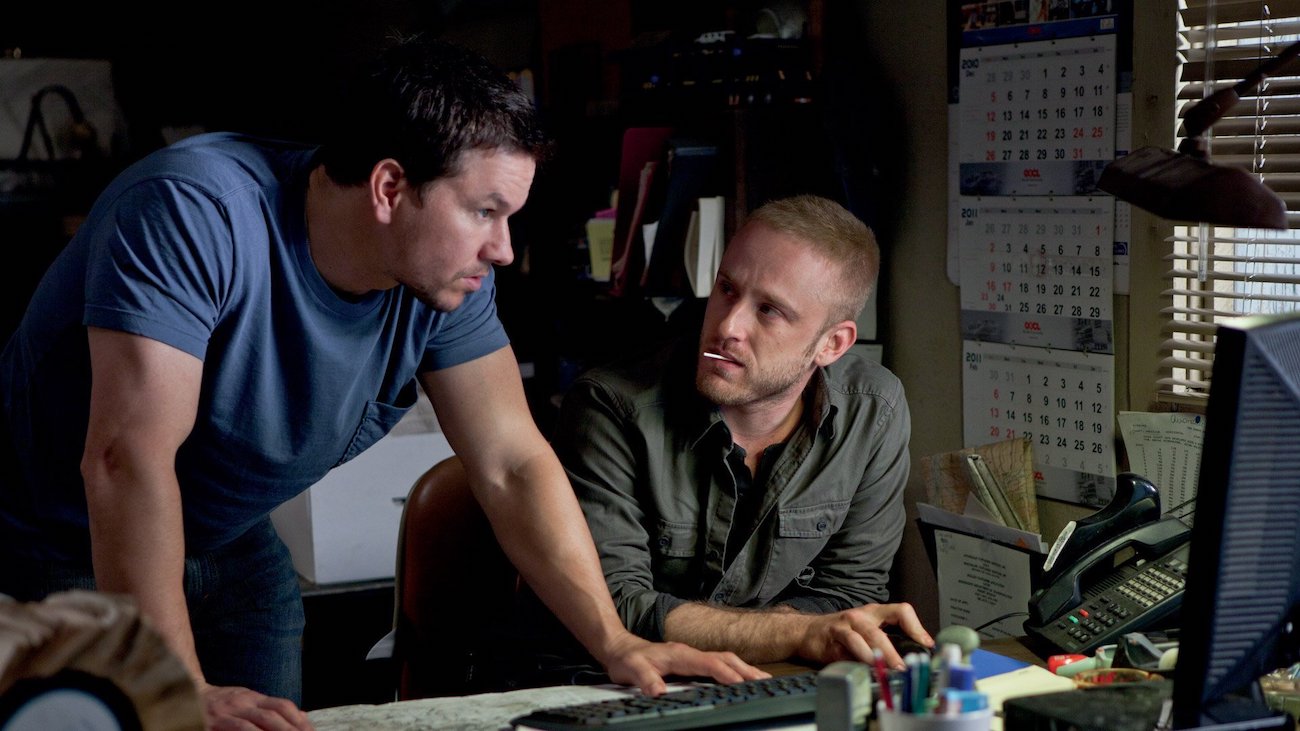 This movie is a storehouse of Bollywood talents. It features Kate Beckinsale, Mark Wahlberg, Ben Foster, and Giovanni Ribisi. The movie was released back in 2012 and looking into its fantastic storyline, its Hindi dubbed version was released shortly.

The storyline talks about Chris Faraday, played by Mark Wahlberg who’s an illegal smuggler in the country. However, after he gets married, he leaves his past and starts a new life. Due to some circumstances, Chris has to go back to his past life, for the last time. Watch the Hindi version and see how Chris manages to repay Briggs. 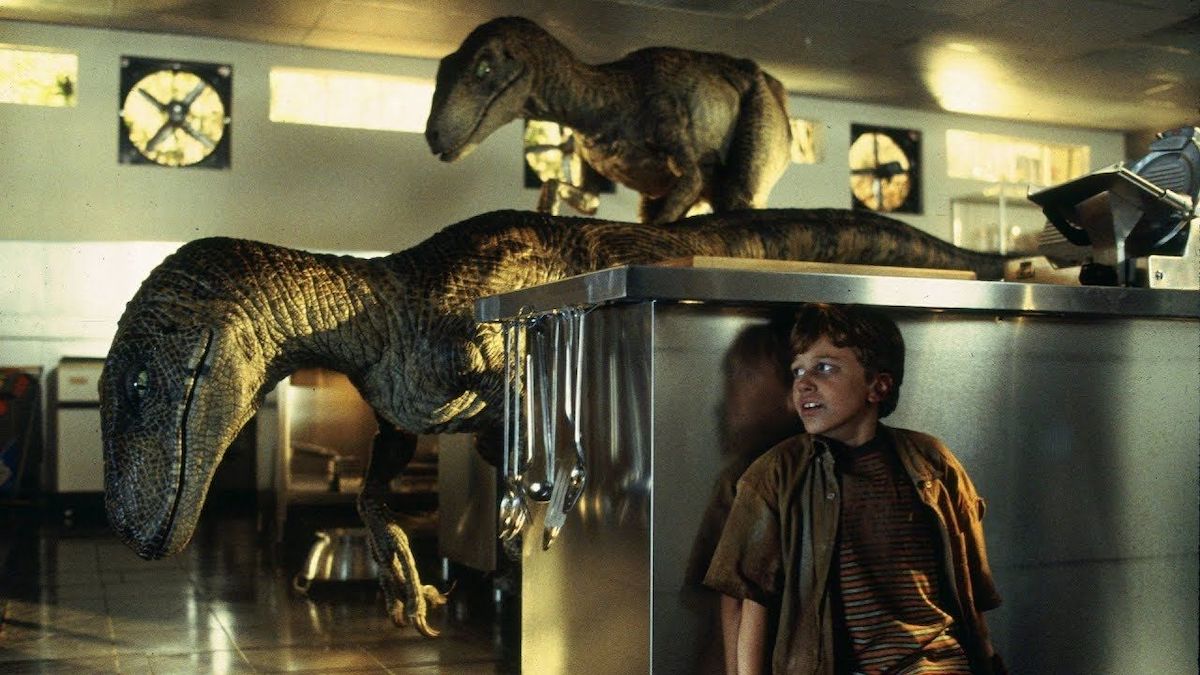 Who doesn’t love to watch Jurassic park! The way the film evokes a sense of excitement and makes us wonder is commendable. The Hindi version of the movie is equally wonderful. The dialogue delivery is on point and helps the audience to connect themselves to the story. The Hindi version of Jurassic park carries the essence of a great adventure film. If you haven’t yet watched its dubbed version, you are missing out on a lot of fun. 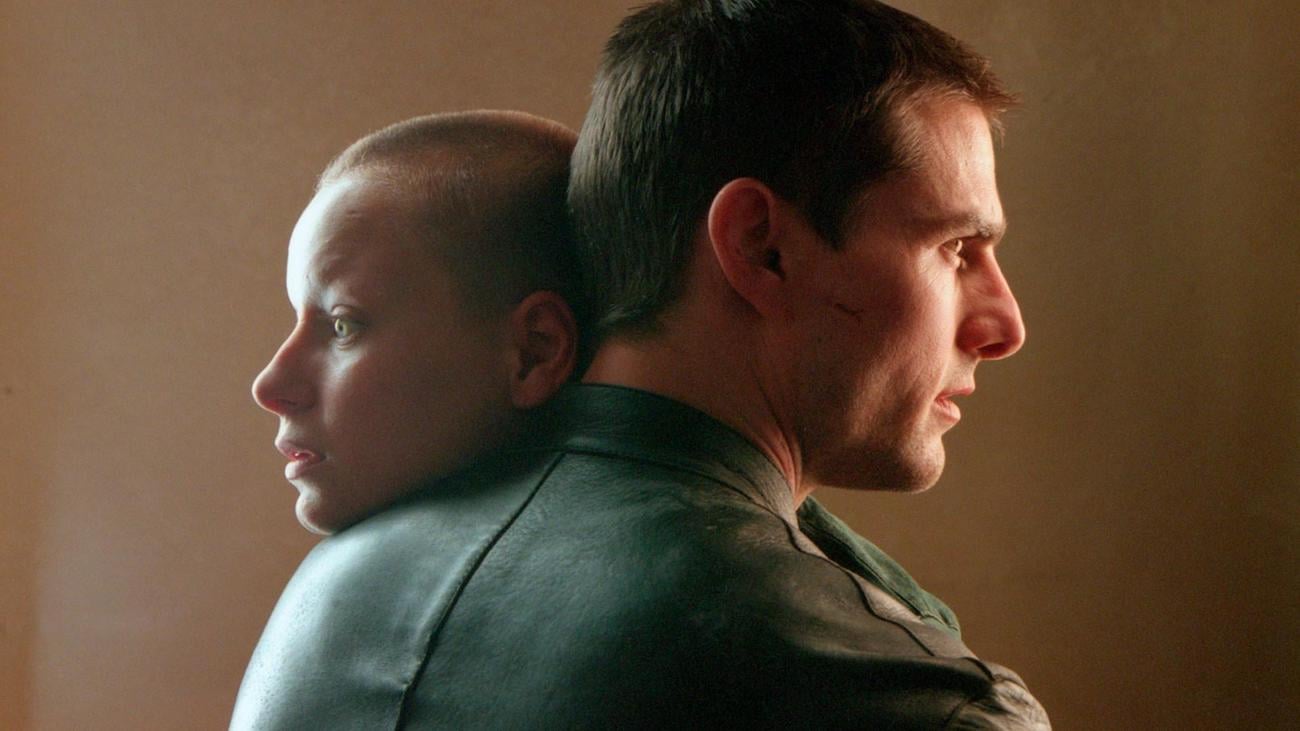 This movie is an amazing blend of thriller, action, suspense, and whatnot. Considering its worldwide reception, movie sites uploaded the Hindi dubbed version of this movie. A lot of people now prefer to watch its dubbed version instead of the original one.

The plot is well portrayed in the Hindi version and doesn’t deviate much from the original storyline. You can stream this movie online or download it offline from SD movies point. The dubbed version is available in HD quality and you mustn’t miss it. 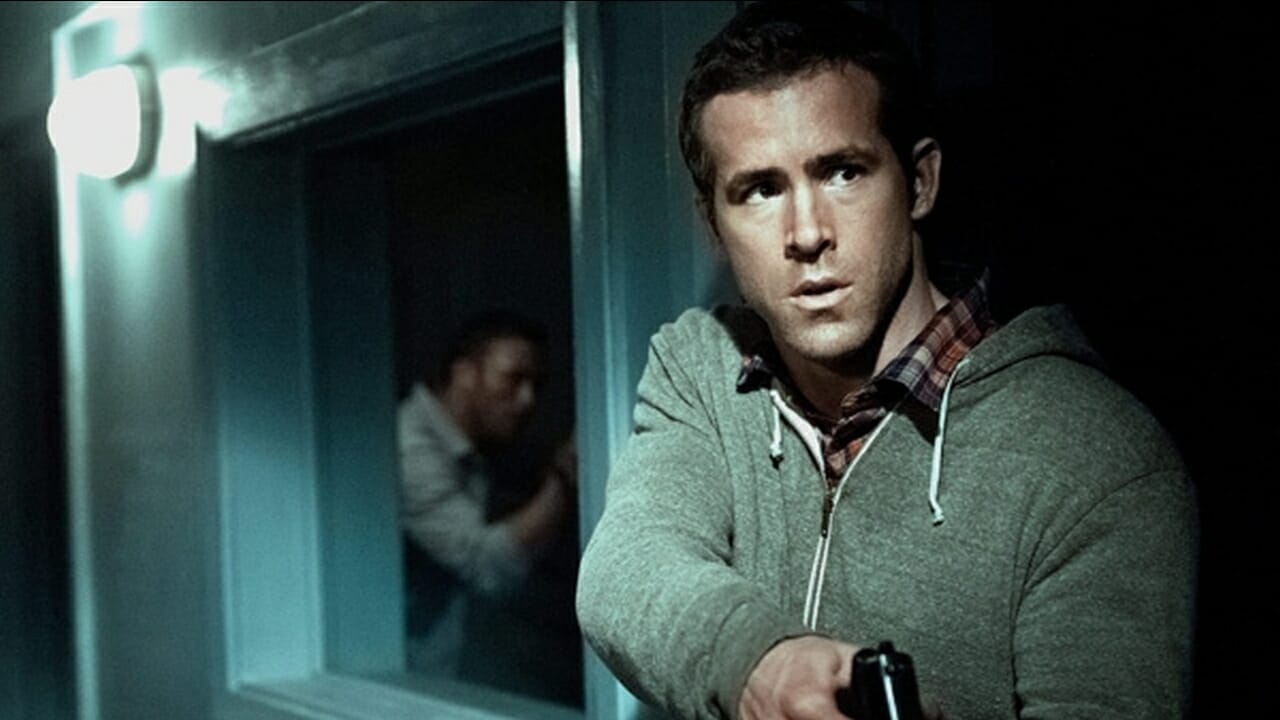 Watch this thriller movie in Hindi and you won’t regret it. This movie has been dubbed so precisely that the audience refuses to accept it’s dubbed, and not the original film. The movie features Denzel Washington, Ryan Reynolds, and Vera Farmiga. All these actors did extremely well in this movie. Once you start streaming it, it’s difficult to get your attention to something else. 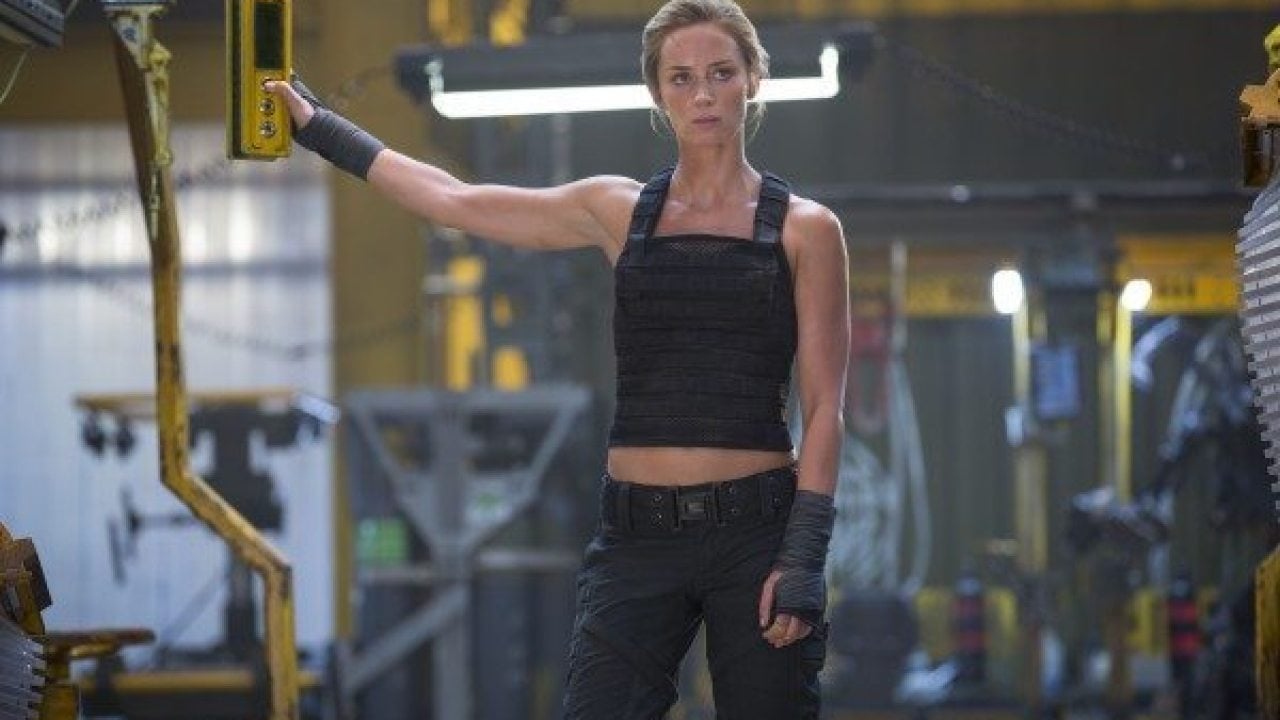 Starring Tom Cruise, Bill Paxton, and Emily Blunt, Edge of Tomorrow is the ideal science fiction/ action film that everyone must watch. Just like the English version, the Hindi dubbed version portrays the action sequences well.

Moreover, it has also delivered the level of excitement that the Hollywood movie evokes among its audiences.

You wouldn’t like to miss its dubbed version, considering that it’s even better than the original one! 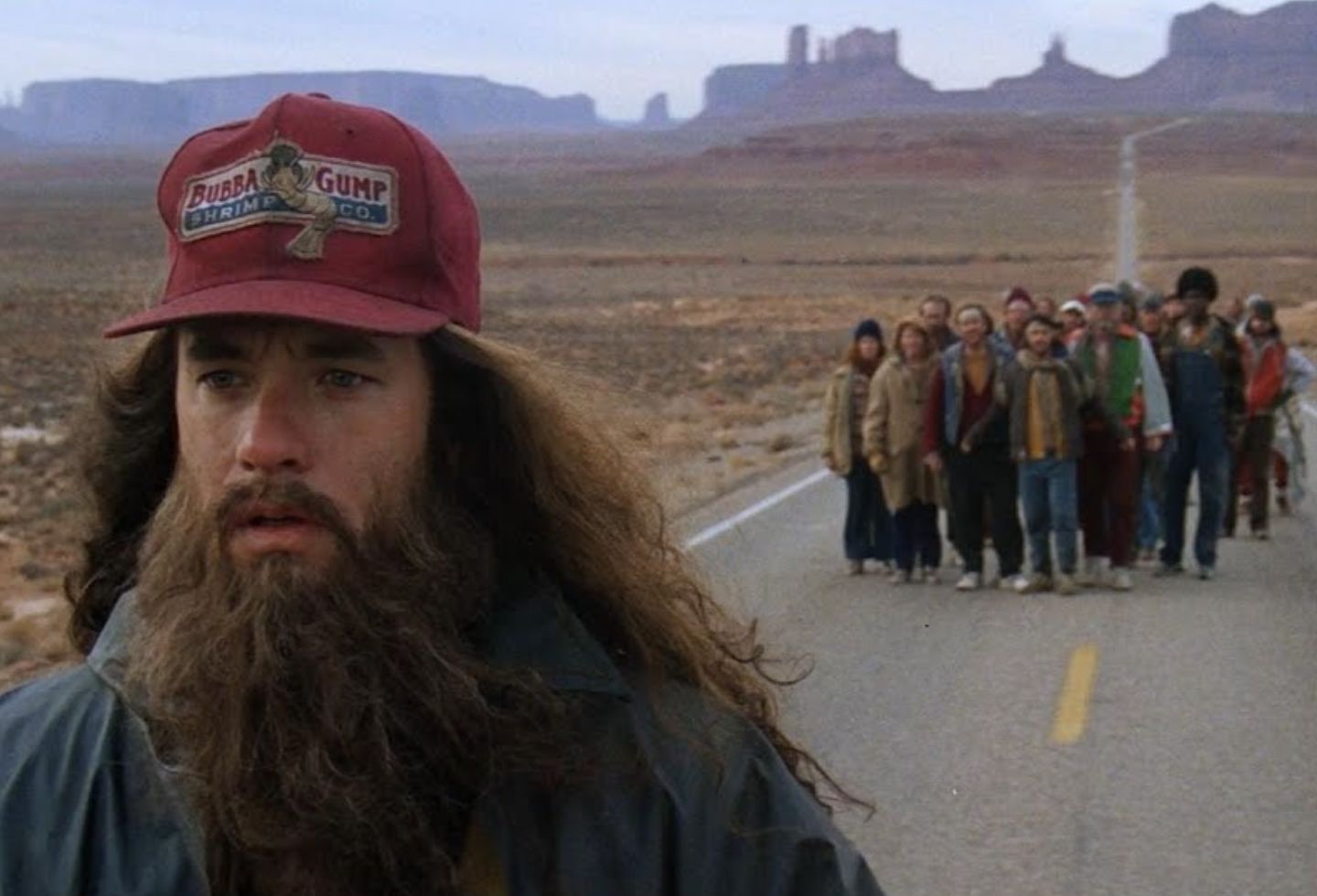 If you have watched the movie, you wouldn’t deny that it affected you. If you are saying otherwise, you are most likely lying. The Hindi version is as good as the original one. It skilfully evokes the emotions that the audience should experience. If you are looking for an emotionally rich movie, the Hindi version of Forrest Gump is worth trying out.

These are some of the Hindi movies that are as good as their original counterparts. Watching them is fun. All you have to do is visit any movie streaming site online and click on the download Hollywood movies section. Go through the list and download any movie, in any language of your choice. 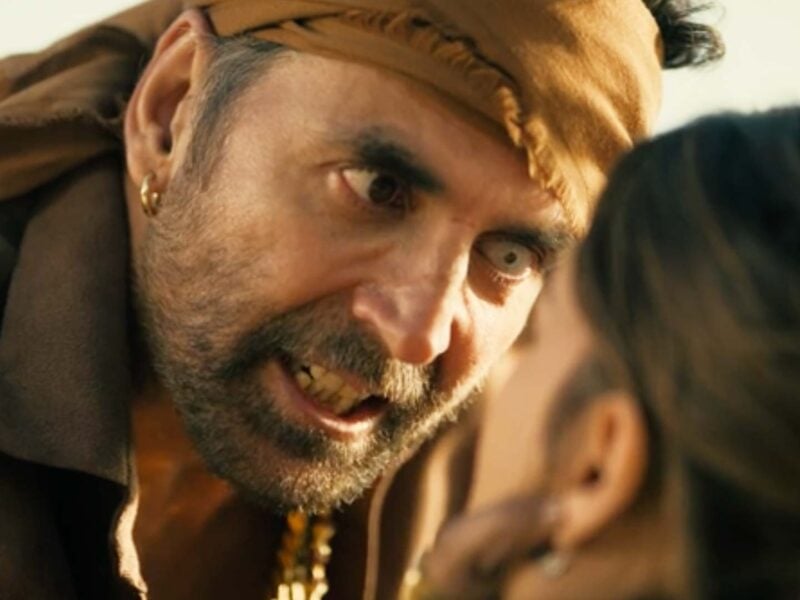 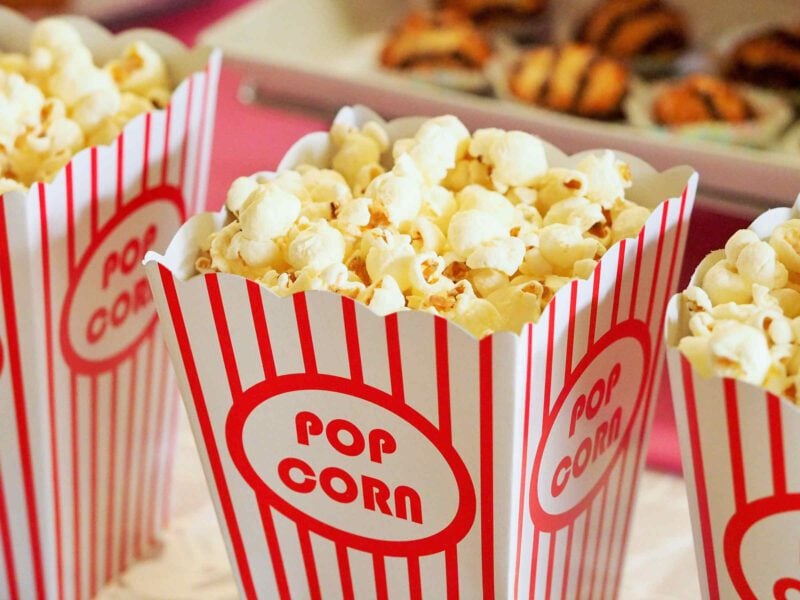