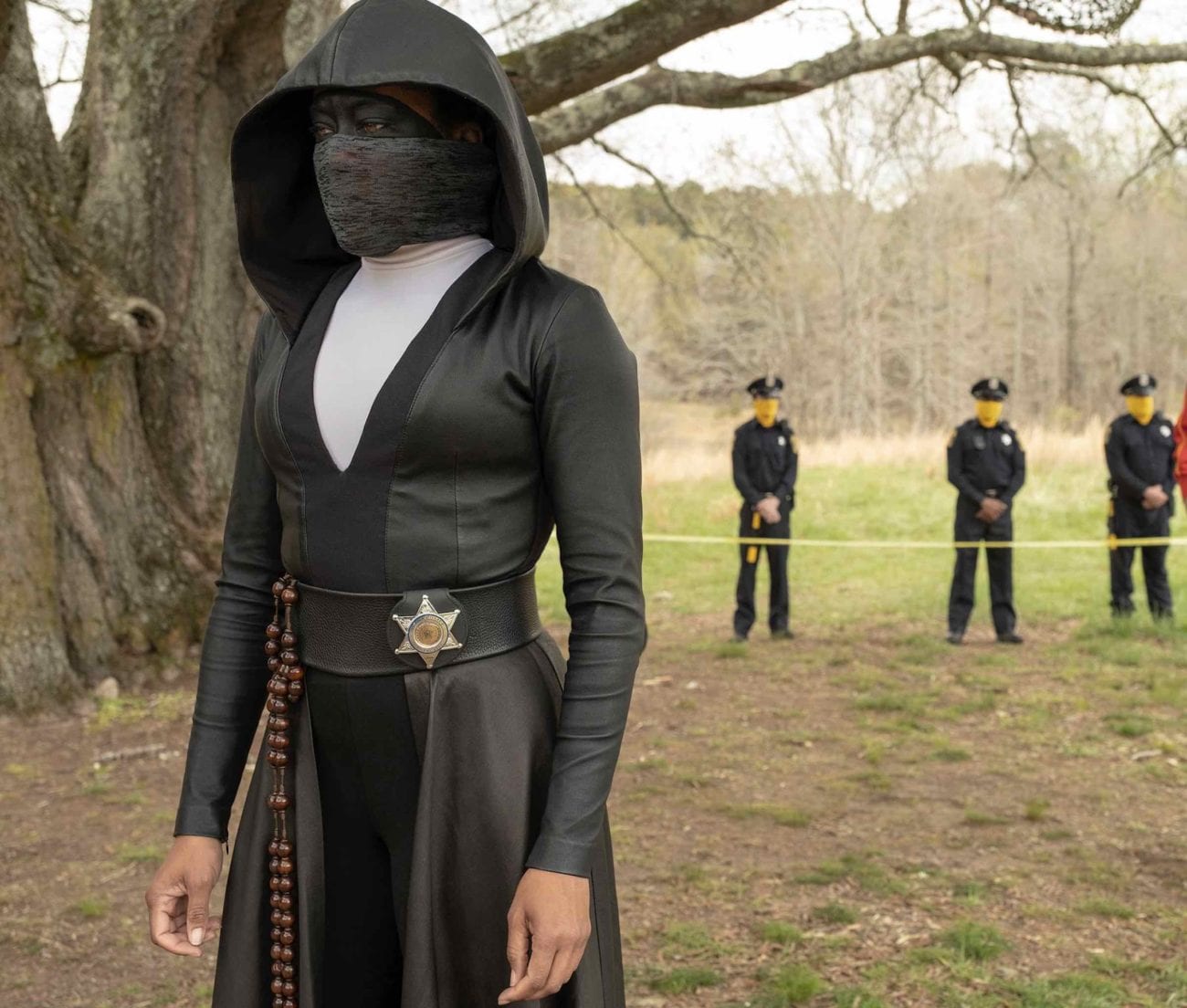 HBO’s ‘Watchmen’: Has it been renewed?

HBO’s Watchmen is keeping the network’s momentum rolling after critically-acclaimed Game of Thrones. Coined a “remix” of the original comic written by Alan Moore and illustrated by Dave Gibbons, showrunner Damon Lindelof and his staff of writers set out to tell a story that isn’t an adaptation of the seminal work but instead a means of carrying on its legacy.

Confronting the threat of white supremacy in America as opposed to the Cold War nuclear tensions of the comic, HBO’s Watchmen takes place in Tulsa, Oklahoma, nearly 100 years after the Tulsa Race Massacre of 1921.

However, neatly pulling the plot together by the end of a mere nine episodes proves to be no easy feat, with the finale leaving its viewers with a few unanswered questions. Thankfully, we here at Film Daily have compiled what we know about a potential season 2 in order for everyone to gain some much-deserved clarity. 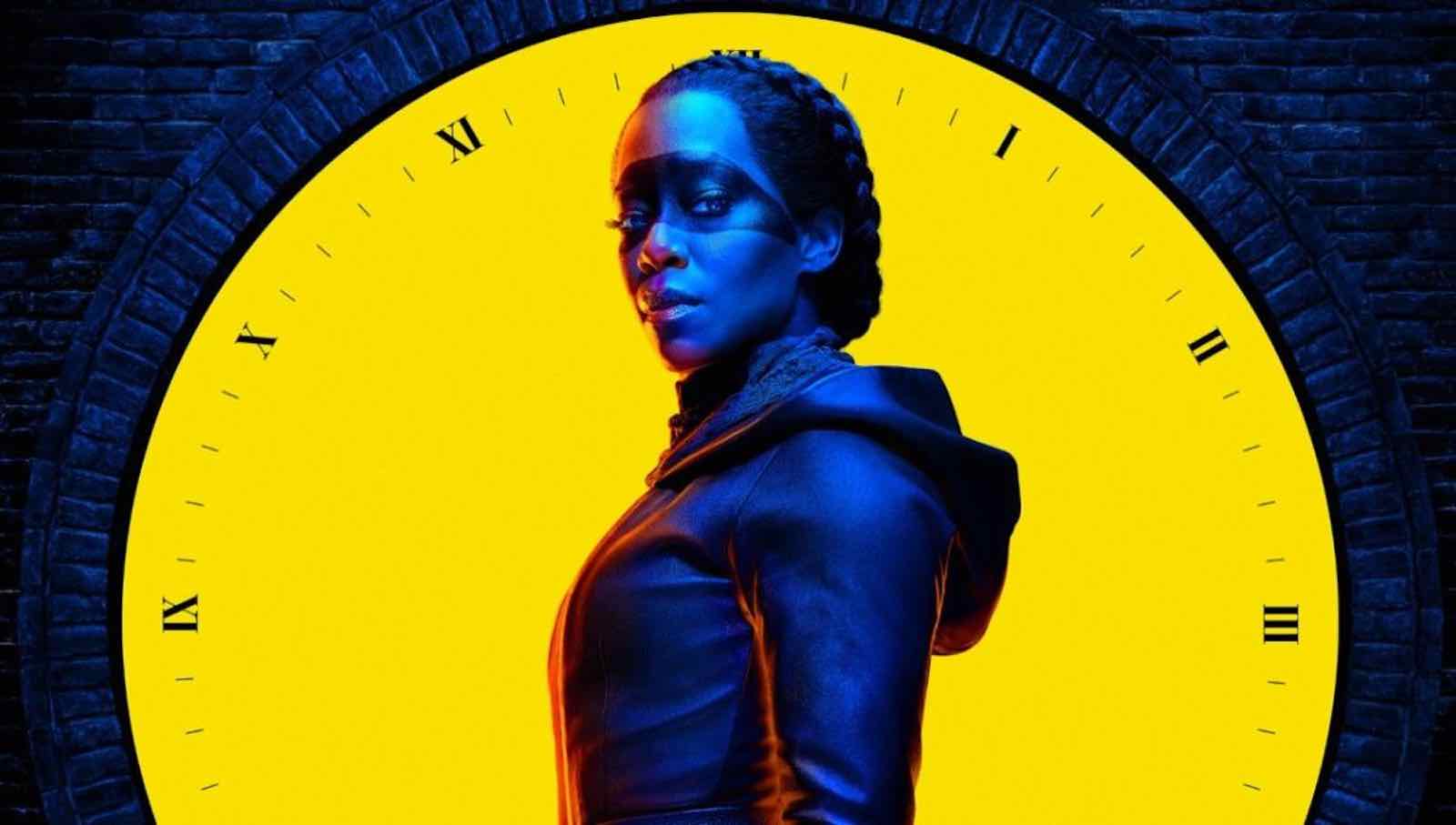 Has Watchmen been renewed for a second season?

Not as of late, but the series dominated HBO’s fall lineup, so a renewal seems likely. That being said, Lindelof has stated that Watchmen was never intended to be more than one season in totality. Still, it would be odd for HBO not to continue the series given the critical praise it’s received thus far. 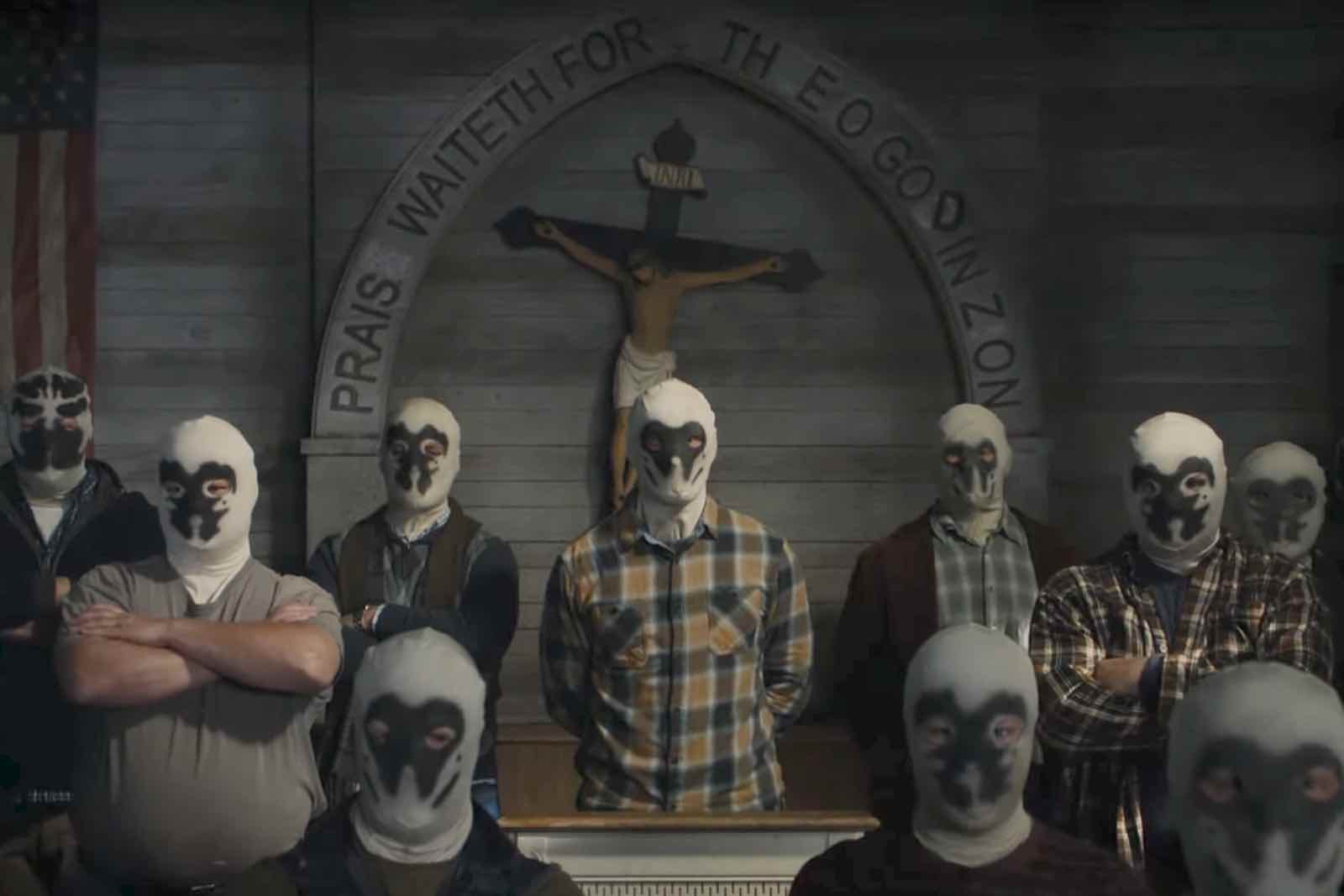 Will Damon Lindelof return as showrunner?

Considering Watchmen isn’t Lindelof’s source material, the idea that someone else could hop on board for another season seems within the realm of possibility. Lindelof’s vision for the story is certainly a formidable example of excellence, though. 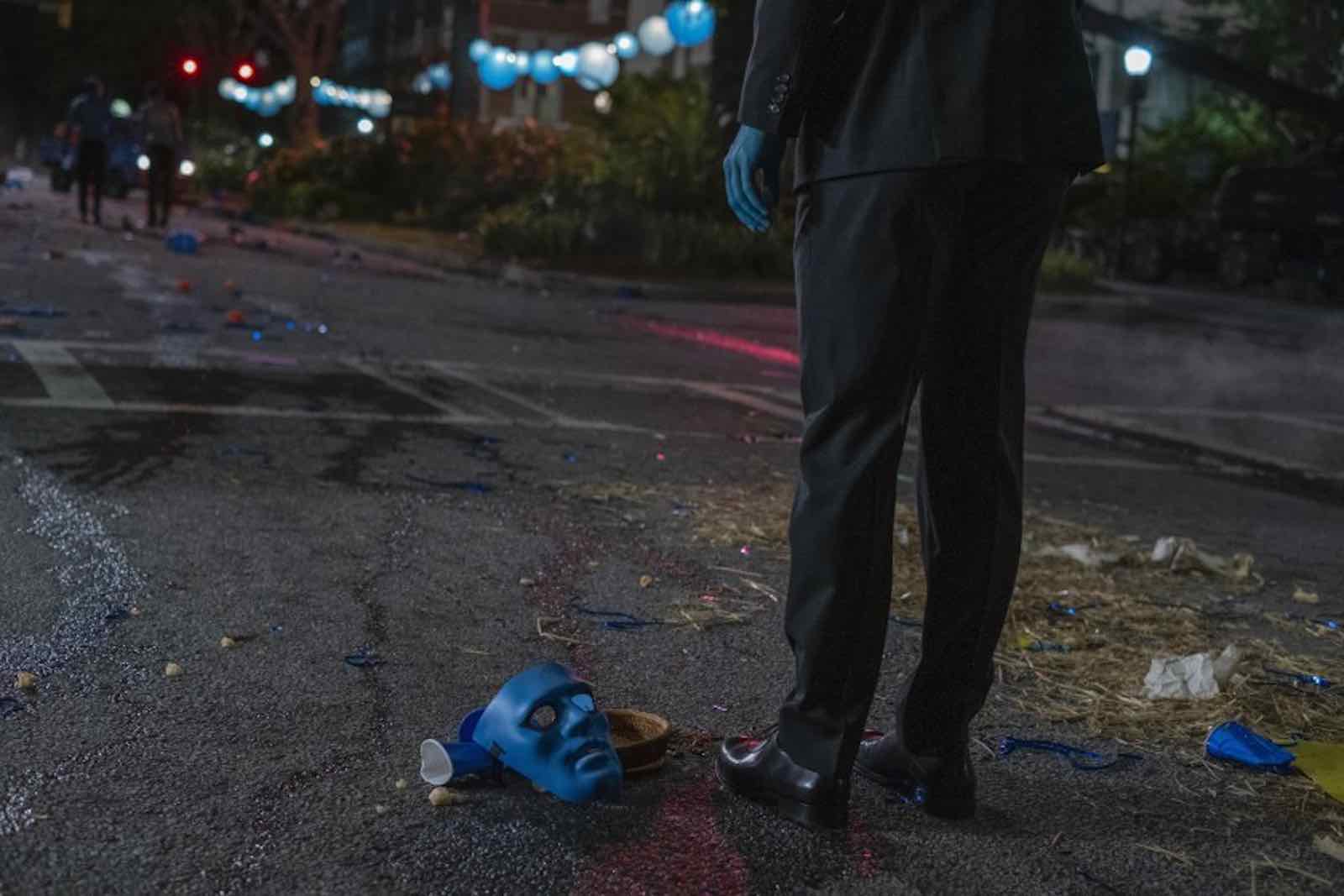 Which cast members will be back for season 2?

It would be bizarre for the second season of Watchmen to not include Regina King as Angela Abar in the cast list, who now possibly has the potential to become the next Dr. Manhattan (Yahya Abdul-Mateen II).

Also sure to return are Tim Blake Nelson as Looking Glass/Wade Tillman and Jean Smart as Laurie Blake, as they seem to have similar views in terms of their thoughts on justice for Jeremy Irons’ Adrian Veidt. 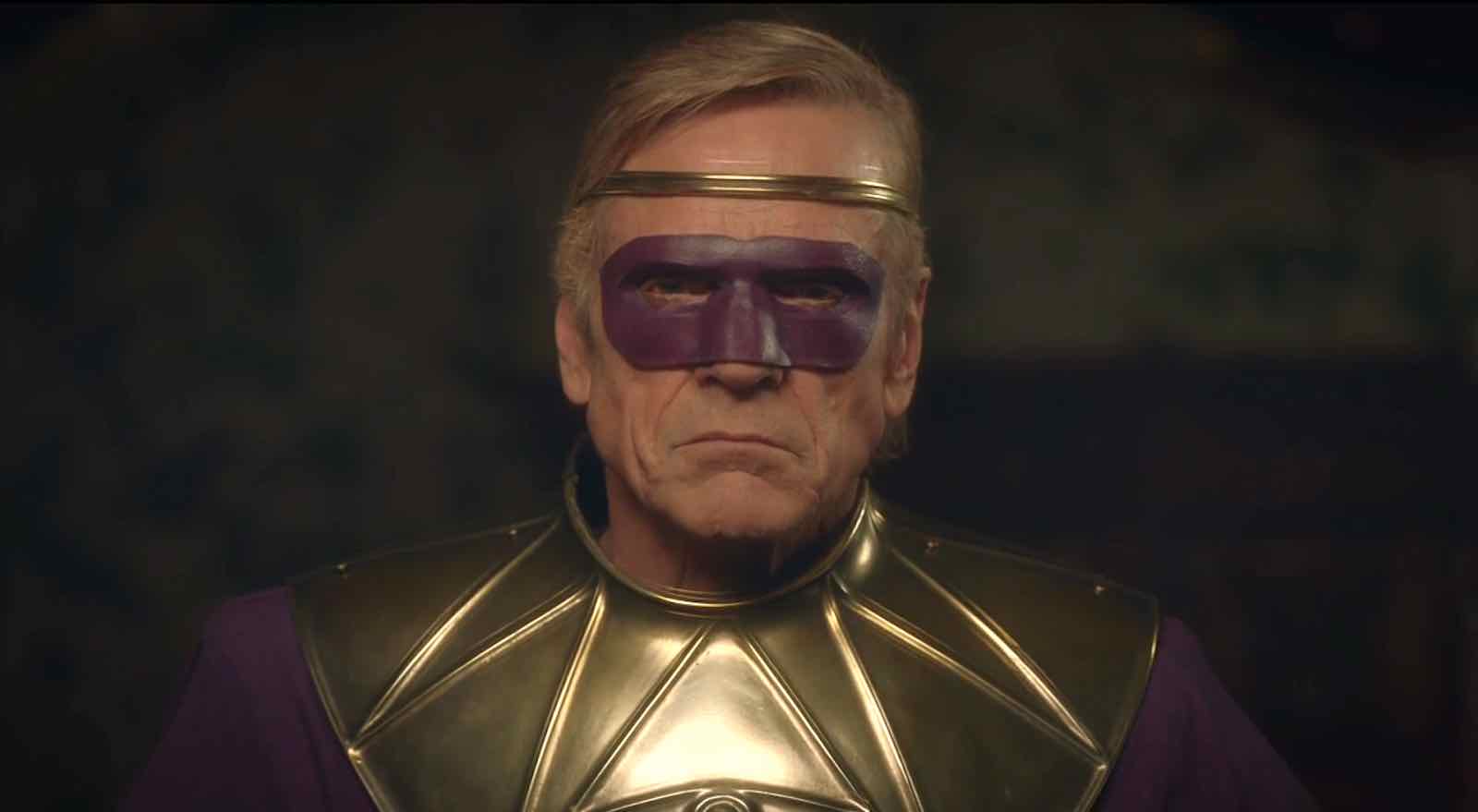 What’s the plot for Watchmen season 2?

Damon Lindelof sought to tell a complete story in the first season of Watchmen. Meaning, the playing field is pretty open should there be a second installment.

That being said, we’d really like an answer to whether or not Angela Abar inherited Dr. Manhattan’s powers, with season 2 more heavily involved in her impact as a superhuman. If not, we’ll nevertheless see a world coming to terms with the loss of Dr. Manhattan.

Finally, it seems that Adrian Veidt’s crimes against humanity may finally rise to the surface in the prospective second season. Wade still has his taped confession, and with Veidt in the custody of Laurie, now may be the time that he’s held accountable.