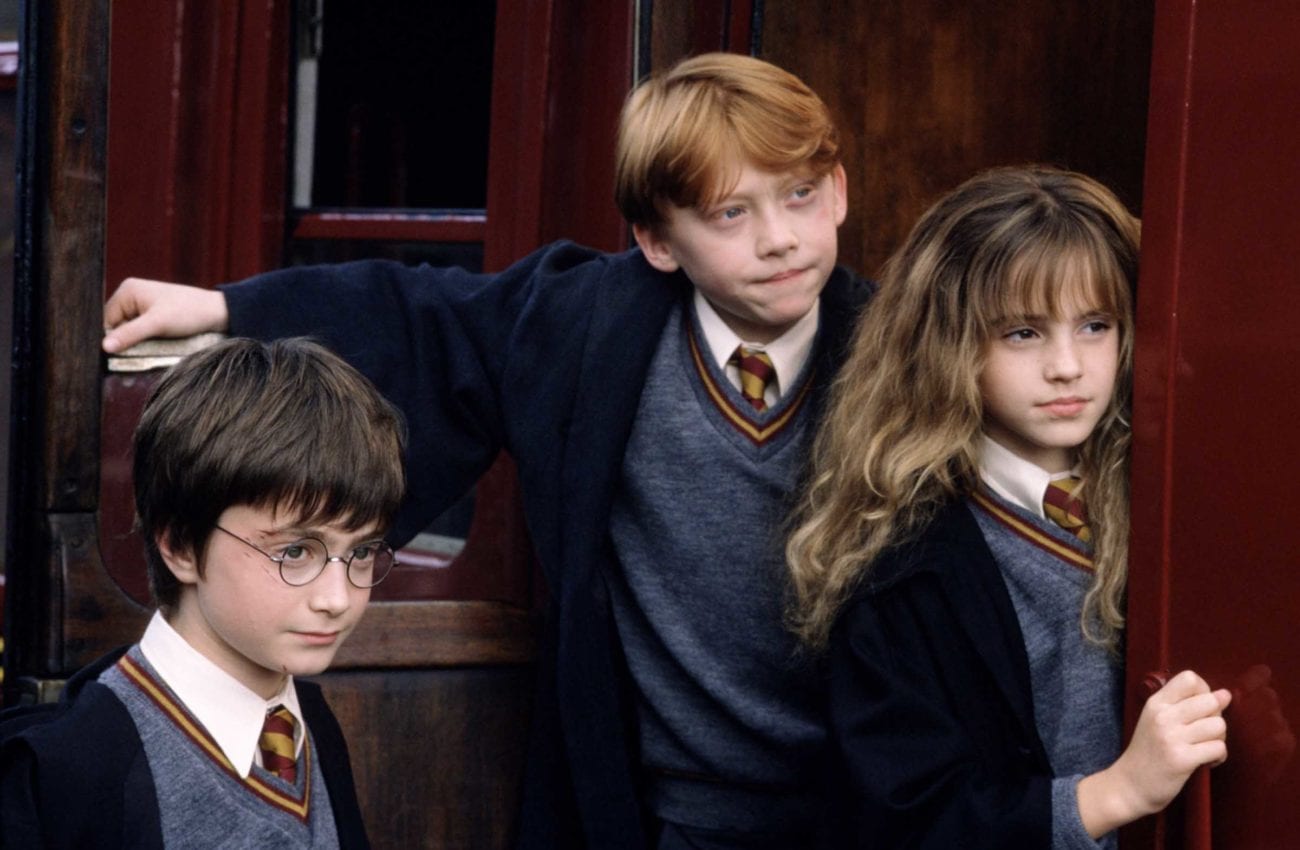 These ‘Harry Potter’ memes will get you through the quarantine

“Happiness can be found in the darkest of times, if one only remembers to turn on the light.” You’ve probably seen this quote a helluva lot more as of late thanks to your local Harry Potter nerd, but this tidbit of wisdom from Dumbledore does ring true. Even in times like this, you have to look for happiness wherever you can.

So we hope you’ve come to us for a little bit of happiness thanks to this collection of Harry Potter memes. At least in between your marathon of the movies since this is the perfect time to watch these movies back to back. 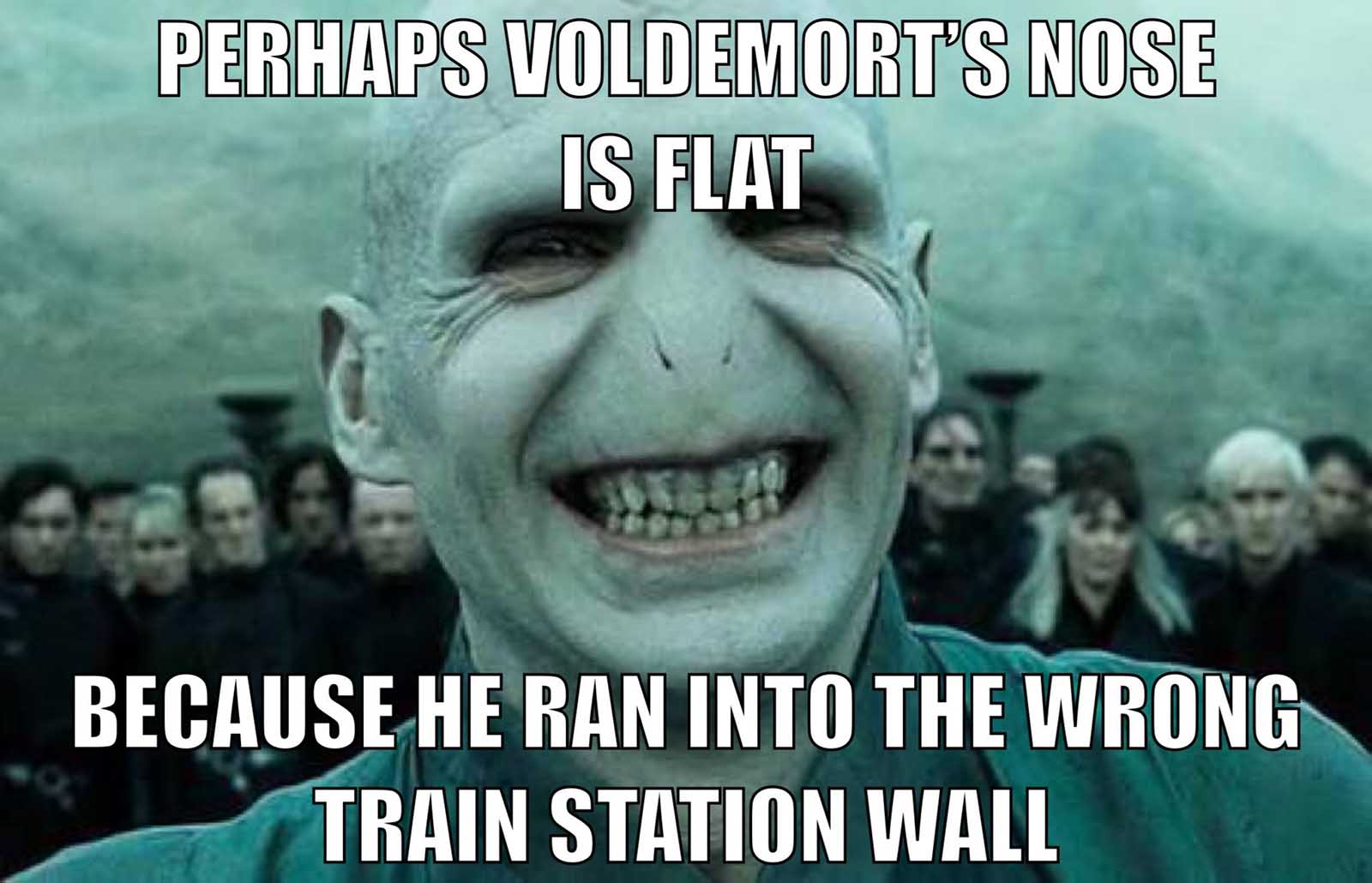 So that’s what’s wrong with his face

We’ve seen how much it hurts running into those walls if it’s closed off. A broken nose is totally possible. 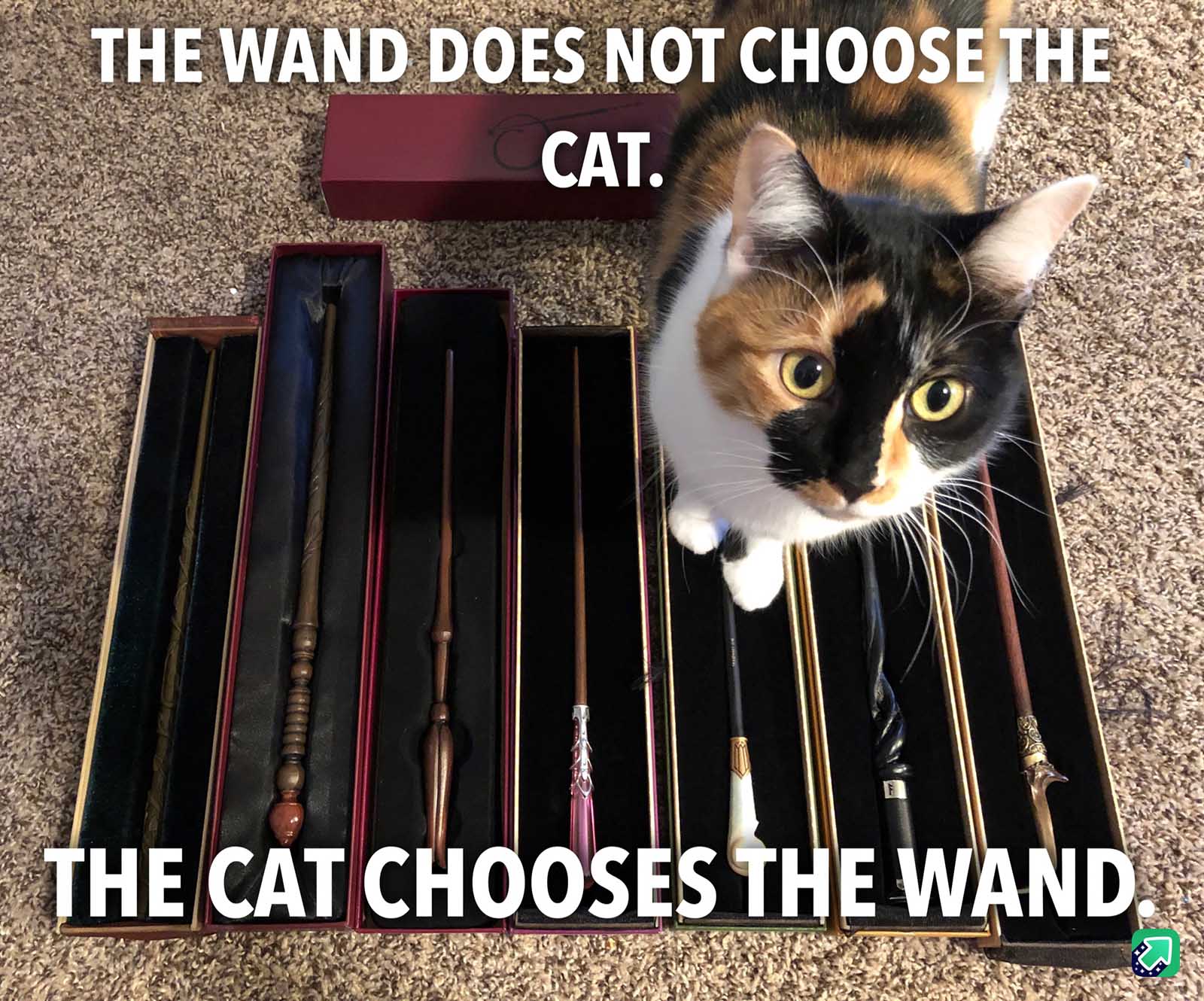 This cat has mad skills

This cat has several wands, which means he’s easily a master of magic. 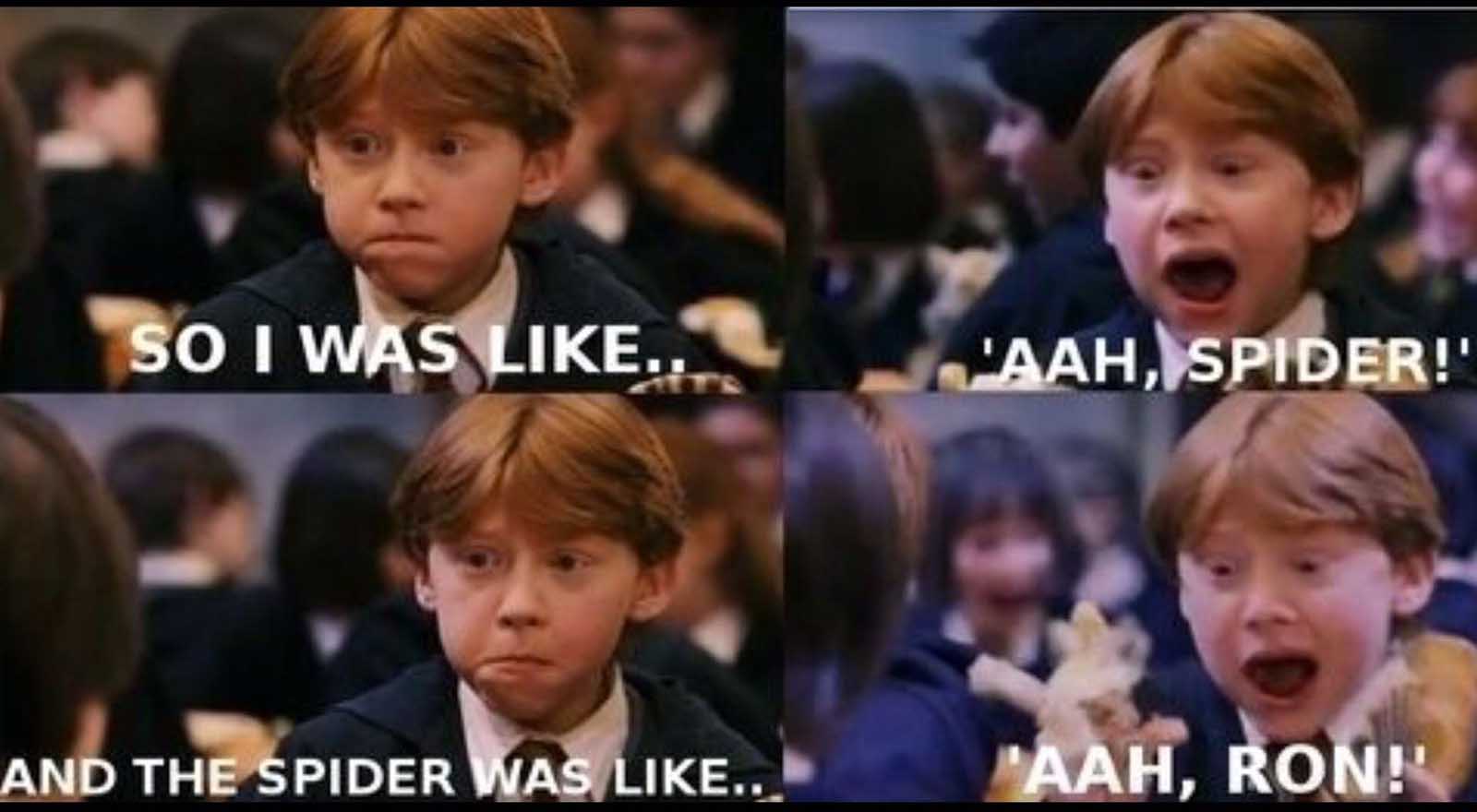 Is it bad to hate Ron? 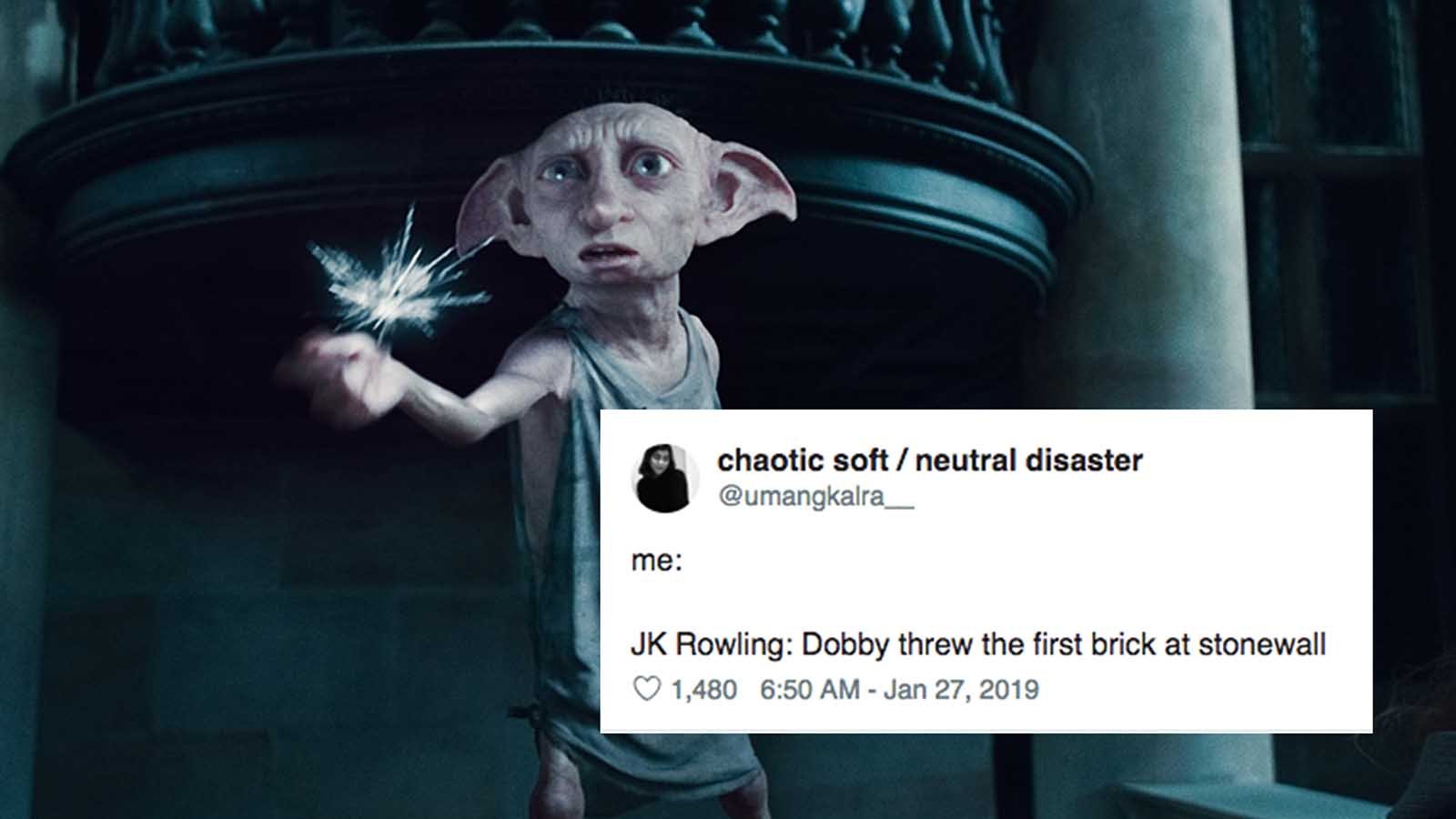 While we’d love to think Dobby stands for gay rights, J K Rowling has an issue with tweeting pointless and stupid facts about the franchise. 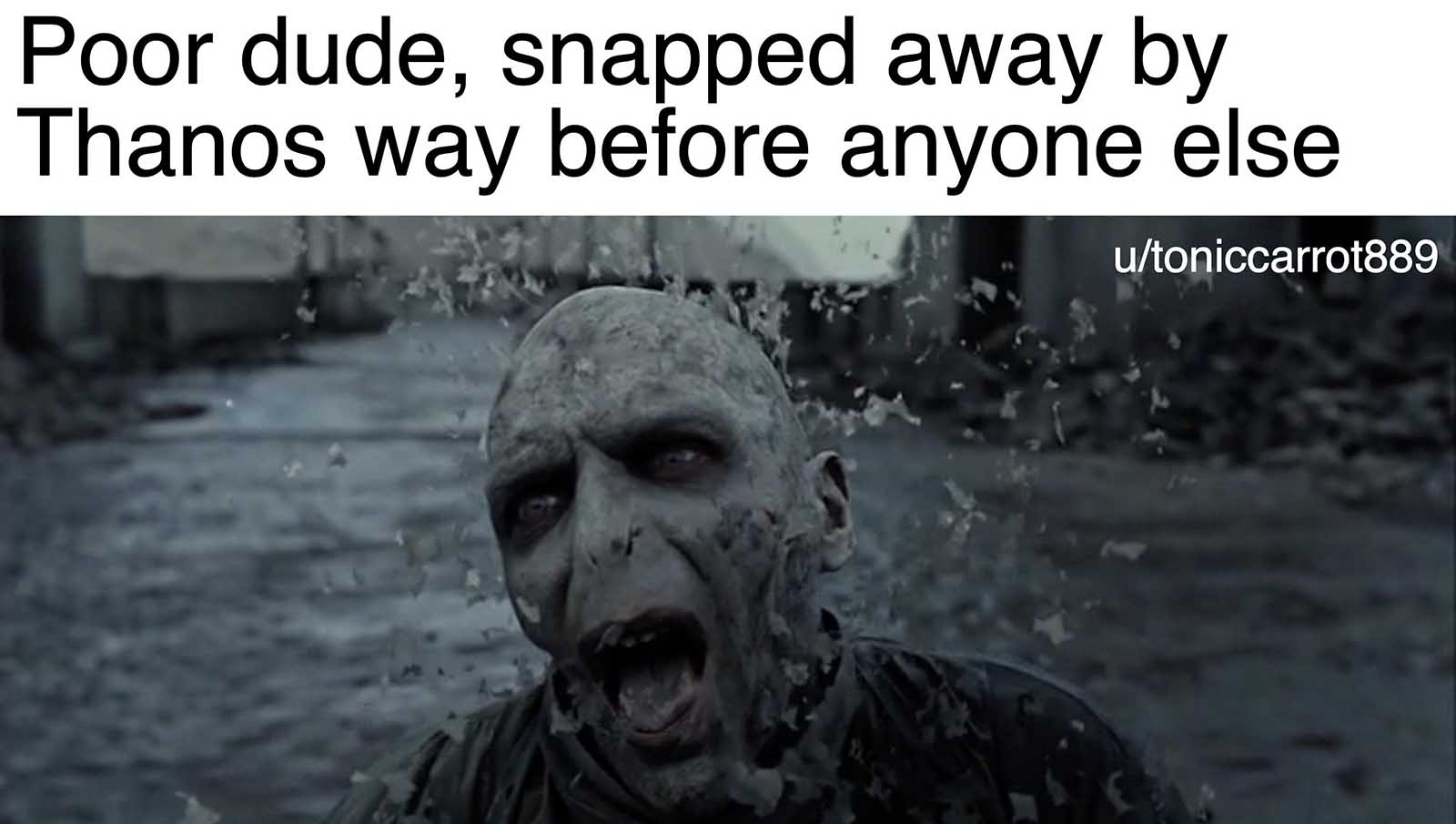 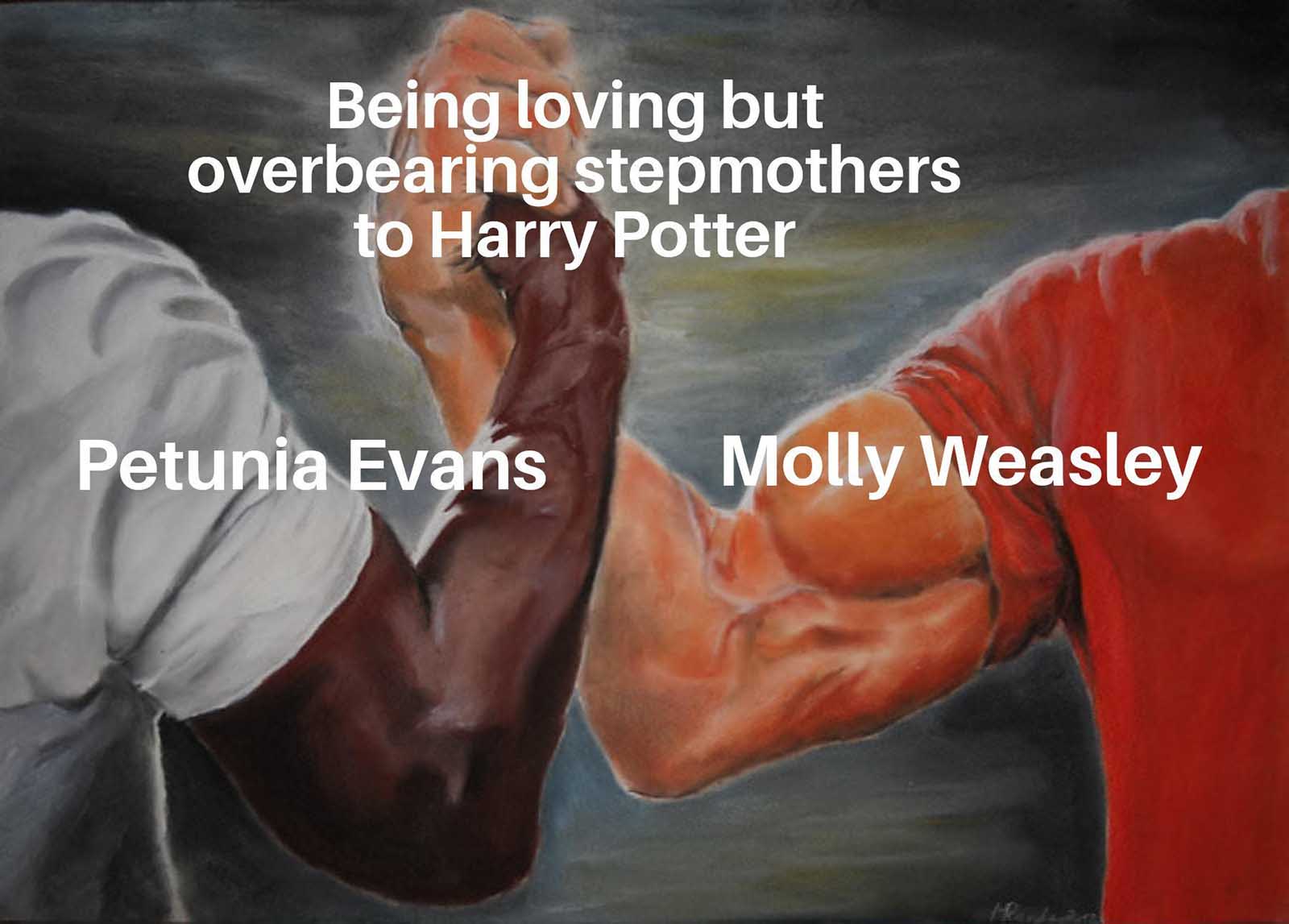 That deleted scene changes a lot

It’s clear that Petunia is a woman stuck married to an a$$hole, and cared deeply for her nephew even if she couldn’t show it. 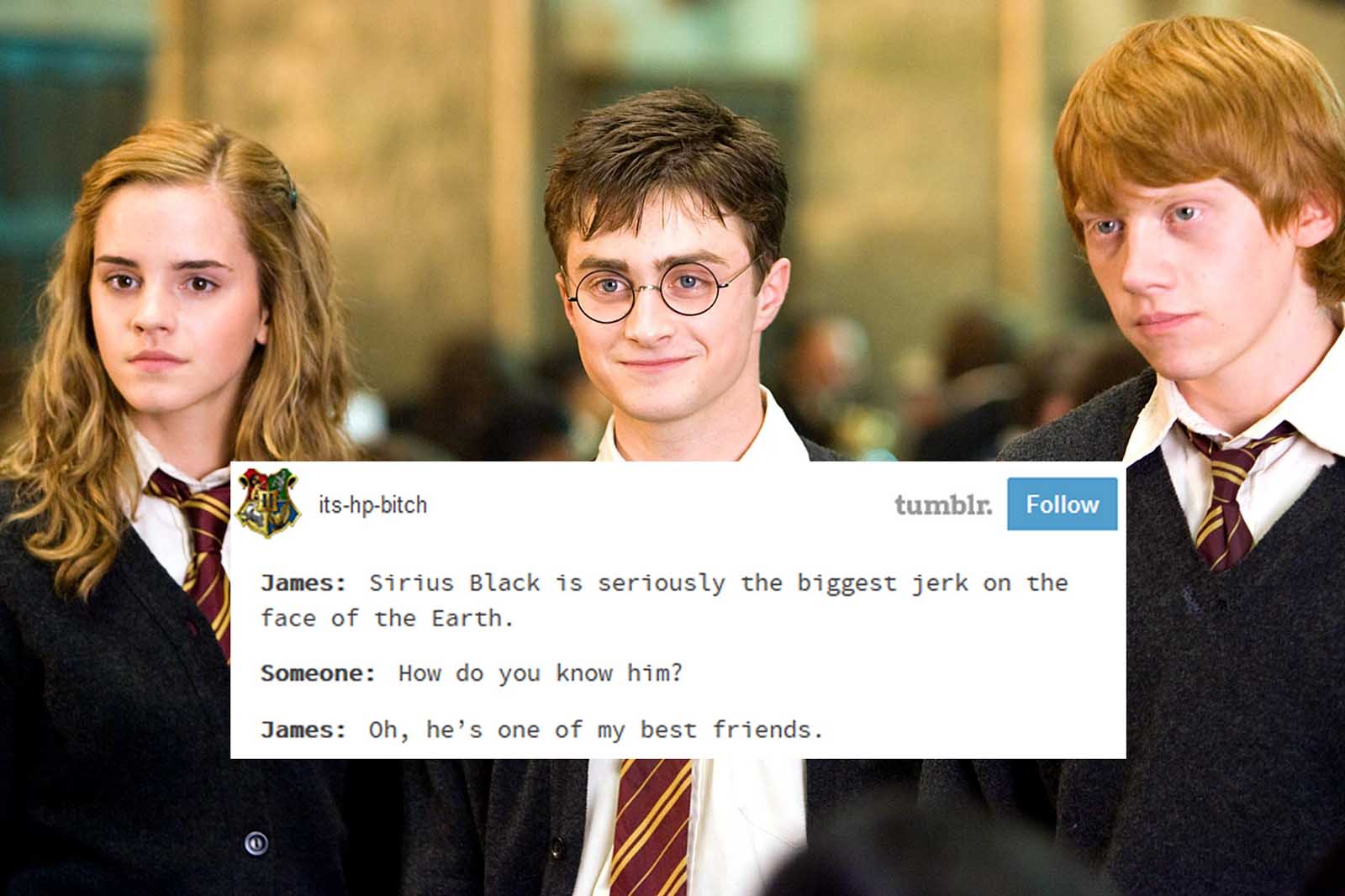 Sirius Black was a troublemaker, so finding the Marauders was a match made in heaven.