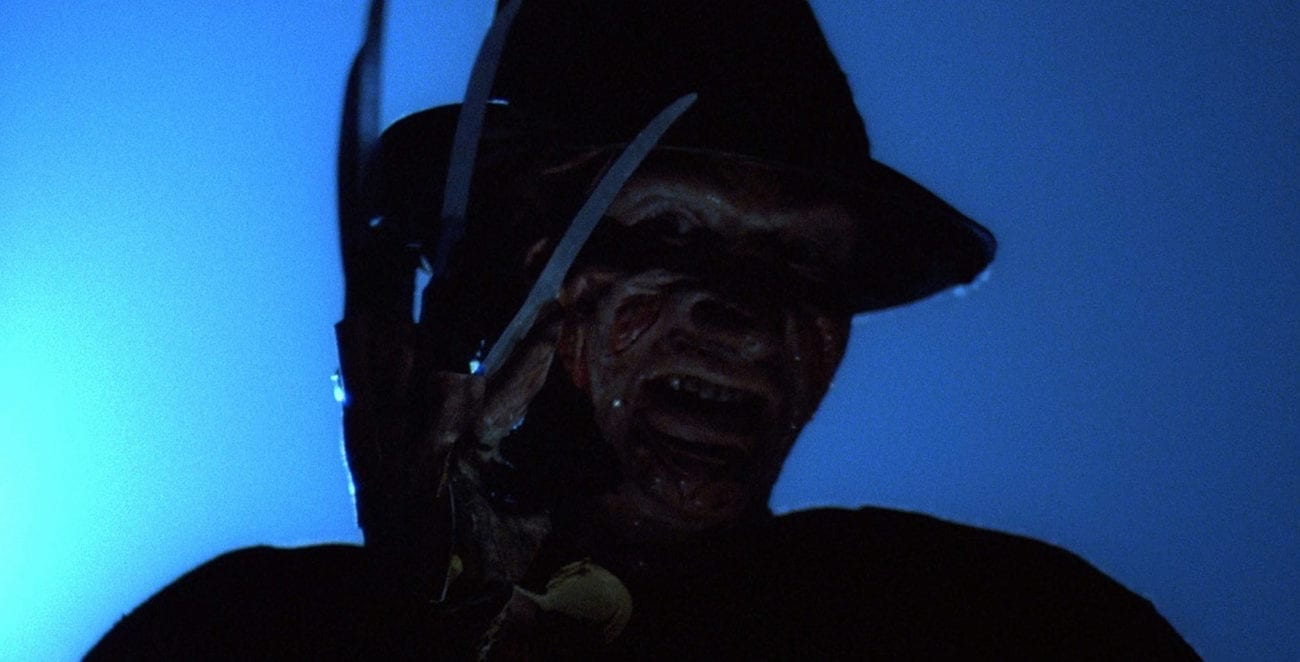 Stranger than Fiction: The greatest movies inspired by articles

Kristen Roupenian – the author who penned The New Yorker’s viral “Cat Person” story – has sold a horror screenplay to A24 Films. Currently titled Bodies Bodies Bodies, few other details have been released regarding the story. However, the script is described as “culturally relevant”, showing “heightened sensitivity to character development and social dynamics in a subversive way.”

Sounds like it could potentially generate just as much conversation, debate, and self-aggrandizing hot takes as “Cat Person” did back in December of last year. A24 reportedly pursued the screenplay after the success of the short story and are planning to fasttrack it to production.

It certainly won’t be the first time an article was the springboard for a hit movie. Here are ten of the best (and most surprising) movies inspired by articles.

Based on: “The Suspects Wore Louboutins”

Sofia Coppola’s glossy-crime movie about a bunch of luxe-hungry brats (played by Emma Watson & Taissa Farmiga among others) rampaging through celebrity mansions for shiny things was based on Nancy Jo Sales’s highly fascinating Vanity Fair profile of the crimes. Serve up some tea and dive in because its a delectably trashy read.

Based on: Various L.A. Times articles

Wes Craven’s seminal horror masterpiece seemed like it was pulled straight from a fever dream after a heavy night of regrettable cheese-gorging.

Alas, the Heather Langenkamp & Johnny Depp-starring movie was actually inspired by a set of L.A. Times articles detailing a series of sudden deaths in Southeast Asia where young, healthy men were dying during terrifying nightmares. Which is far scarier – so thanks again for the sleepless nights, Mr. Craven.

Based on: “How the CIA Used a Fake Sci-Fi Flick to Rescue Americans from Tehran”

Based on: “Orchid Thief”

Written by Charlie Kaufman (Eternal Sunshine of the Spotless Mind) and directed by Spike Jonze (Where the Wild Things Are), Adaptation is a mind-melting metamaze in which the New Yorker article inspiring the movie is also a central obstacle within it. Meryl Streep (The Post) plays a fictionalized version of writer Susan Orlean, while Nicolas Cage (Leaving Las Vegas) portrays Kaufman struggling to adapt non-fiction into fiction.

Based on: “Fear and Loathing in Las Vegas: A Savage Journey to the Heart of the American Dream”

Gonzo writer Hunter S. Thompson provided the ultimate madcap inspiration for oddball director Terry Gilliam (Brazil) in his 1998 adaptation of the iconic Rolling Stone article of the same name. Johnny Depp (Sweeney Todd) & Benicio Del Toro (Sicario) memorably brought the fictionalized, drug-addled exploits of Thompson and his attorney Oscar Zeta Acosta to life in the movie, which has continued to inspire (and caution against) gargantuan drug binges across America and beyond.

Based on: “In Cold Blood: The Last to See Them Alive”

Truman Capote’s legendary true-crime book was originally a four-part series for The New Yorker – a job he took because he incorrectly thought it would be an easy way to make some bank. The immense popularity of the series resulted in the eventual book of the same name, with Capote’s story inspiring Richard Brooks’s adaptation In Cold Blood and Bennett Miller’s exploration of the writer’s investigation in Capote.

Based on: “A Farewell to Arms”

You may have been too distracted by all the helicopter explosions and Timothy Olyphant’s eternally lovely face in Live Free or Die Hard to realize the movie was making some deep statements regarding the weaponization of everyday technology. But it did! If you read between the lines of Justin Long’s & Bruce Willis’s dialogue in Len Wiseman’s action flick, you can trace the semblance of John Carlin’s hugely compelling and inspiring Wired article.

Based on: “The Allman Brothers Story”

It shouldn’t be much of a surprise to discover Cameron Crowe’s semi-autobiographical movie about his teenage career as a music journalist was in part inspired by one of his own articles. The film starring Billy Crudup (Watchmen) & Patrick Fugit (Gone Girl) was based on one of Crowe’s Rolling Stone features in which he profiled The Allman Brothers.

Based on: “The Boys in the Bank”

P.F. Kluge’s article detailing a bank robbery formed the basis for Sidney Lumet’s iconic drama. The real kicker? Kluge describes one of the bank robbers in the story as having the broken-faced good looks of Al Pacino (Scarface), the actor who notably portrayed Sonny Wortzik in the movie.