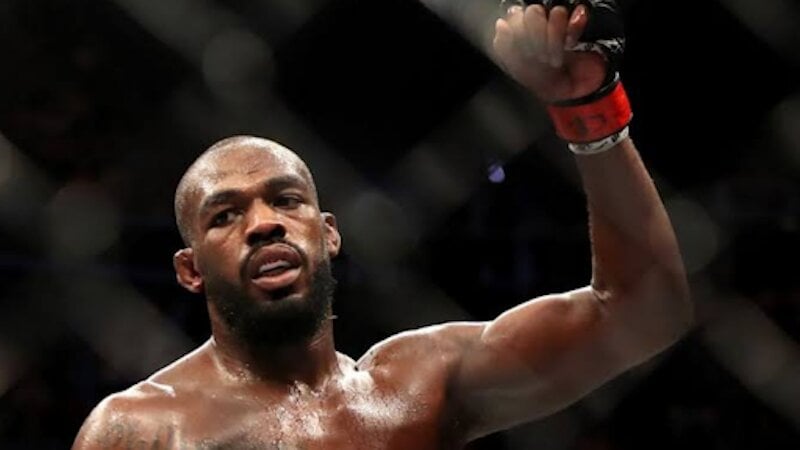 The Greatest MMA Fighters Ever

When you think of gladiator battles of ancient Rome, one thinks of bloodbaths and fights to the death. MMA is the modern successor of those gladiatorial competitions; albeit reduced to fighting with hands and legs instead of weapons.

MMA has grown tremendously over the past few years thanks to the efforts of The UFC to push the brand to more audiences. Individual fighters like McGregor and Stylebender are beginning to have dedicated fan bases.

For those that are new to the sport of MMA, knowing who is who can be daunting. Knowing the history and who is the greatest MMA fighter of all time? That’s a question that even longtime fans will debate over. Below are a few names that every MMA fan should know. 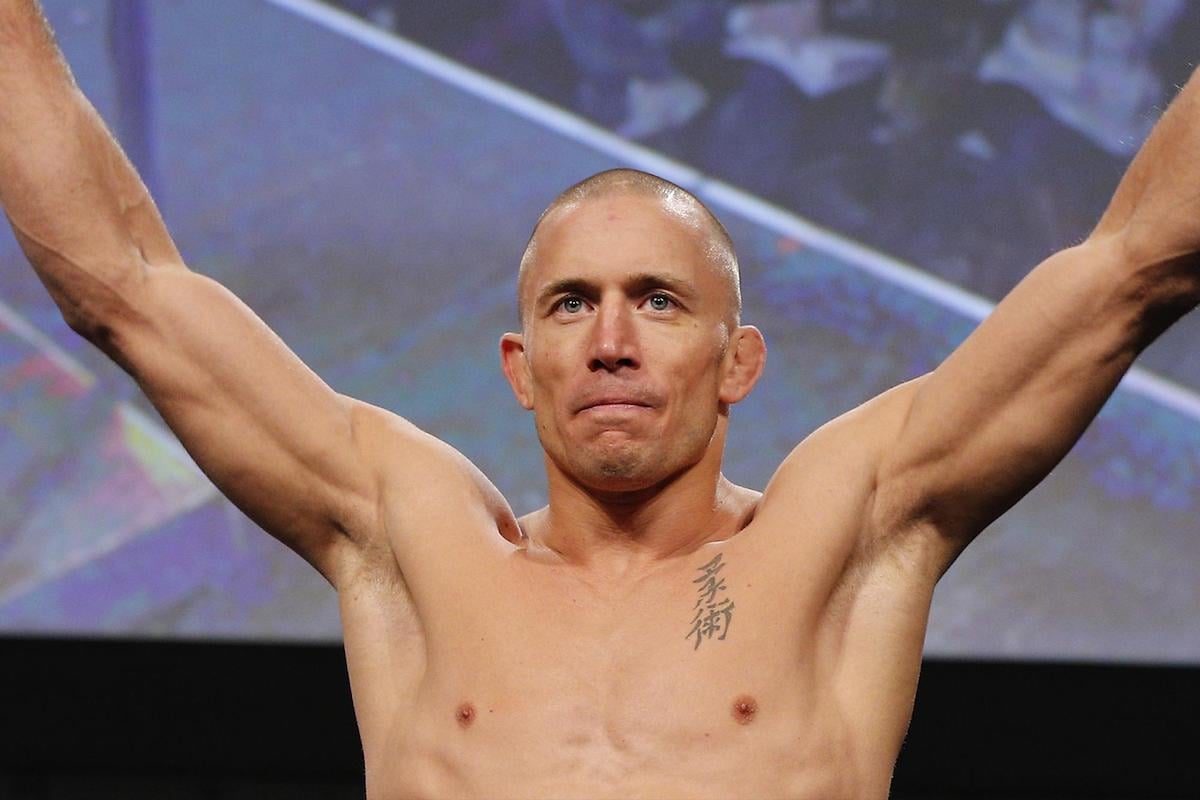 A list of great MMA fighters without Georges St. Pierre is not a complete one. When it comes to pure fighting technique, the Canadian mixed martial artist was one of the very best. He was ranked number 1 in the world at the welterweight division and was the UFC champion in both the welterweight and middleweight divisions. When he finally retired from MMA, his record of 28 fights, 26 wins, and 2 losses was quite impressive.

He also holds the record for the second-longest combined title streak in UFC history (2,204 days) which he achieved by defending his title in nine consecutive fights. After retiring from the octagon, the MMA star decided to turn his favorite casino game, poker, into a new profession. 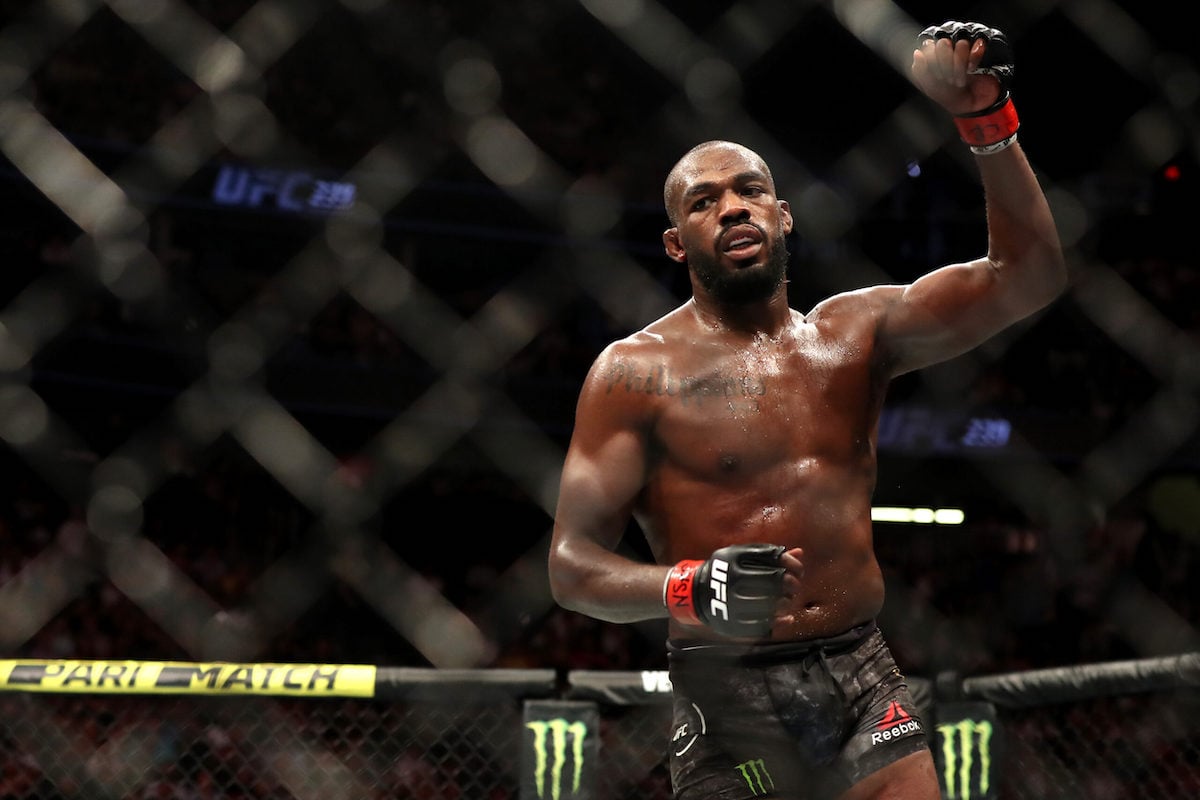 You don’t get to be a UFC champion at 23, youngest ever, without being an absolute beast in the octagon. Jones holds the UFC record for most title defenses, longest win streak, most submission victories, and most wins. With 28 fights under his belt, Jones’s only professional loss was a controversial decision against Matt Hamill. These days it does seem like his bouts are only title matches because that’s how good he is.

He has destroyed great fighters like Daniel Cromier (twice), Dominic Reyes, Ovince Saint Preux, and Alexander Gustafsson. The light heavyweight champion just moved up the scale to heavyweight where Ngannou will be a huge contest. Though if you want to bank on anybody in the UFC taking up that challenge, then Jon Jones is your man. 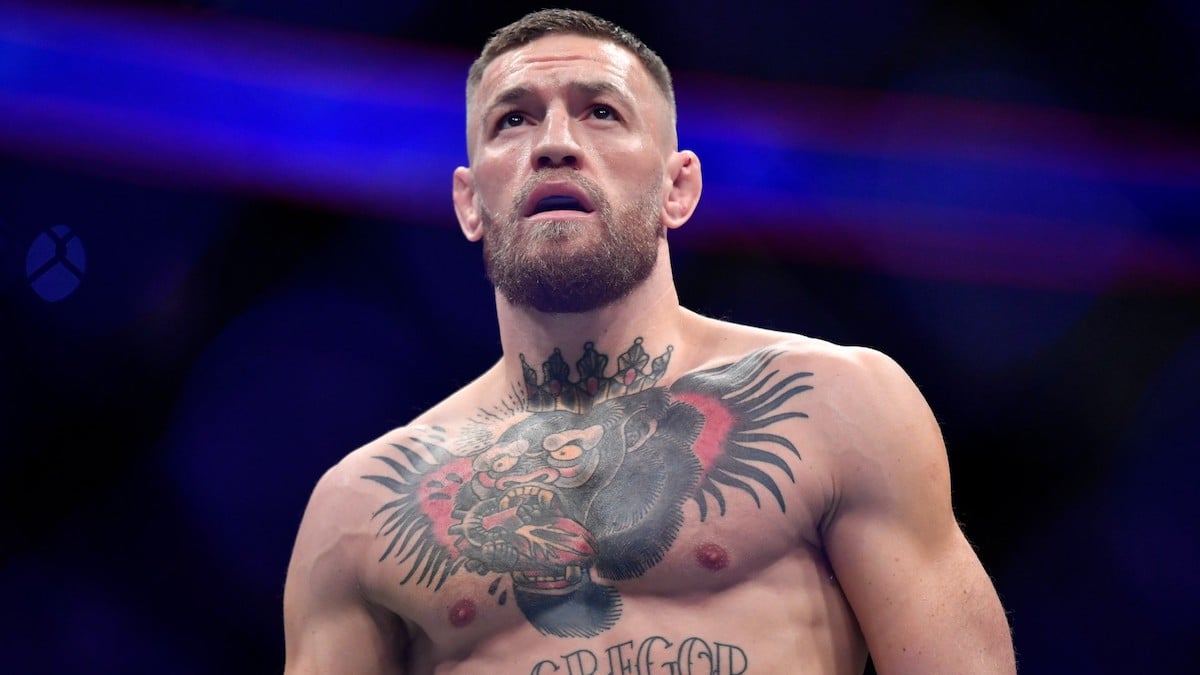 McGregor is flamboyant and loudmouthed but he definitely knows how to fight. He holds the record for fastest UFC title victory when he knocks out Jose Aldo in just 13 seconds. He is the first UFC fighter to hold the championship title to two divisions and is the biggest UFC fighter when it comes to publicity.

He has appeared in five of the six biggest pay-per-view matches in the history of the UFC, this goes to show how huge a star McGregor is. Aside from his exploits in the Octagon, Forbes highlighted him as the highest earning athlete in 2021 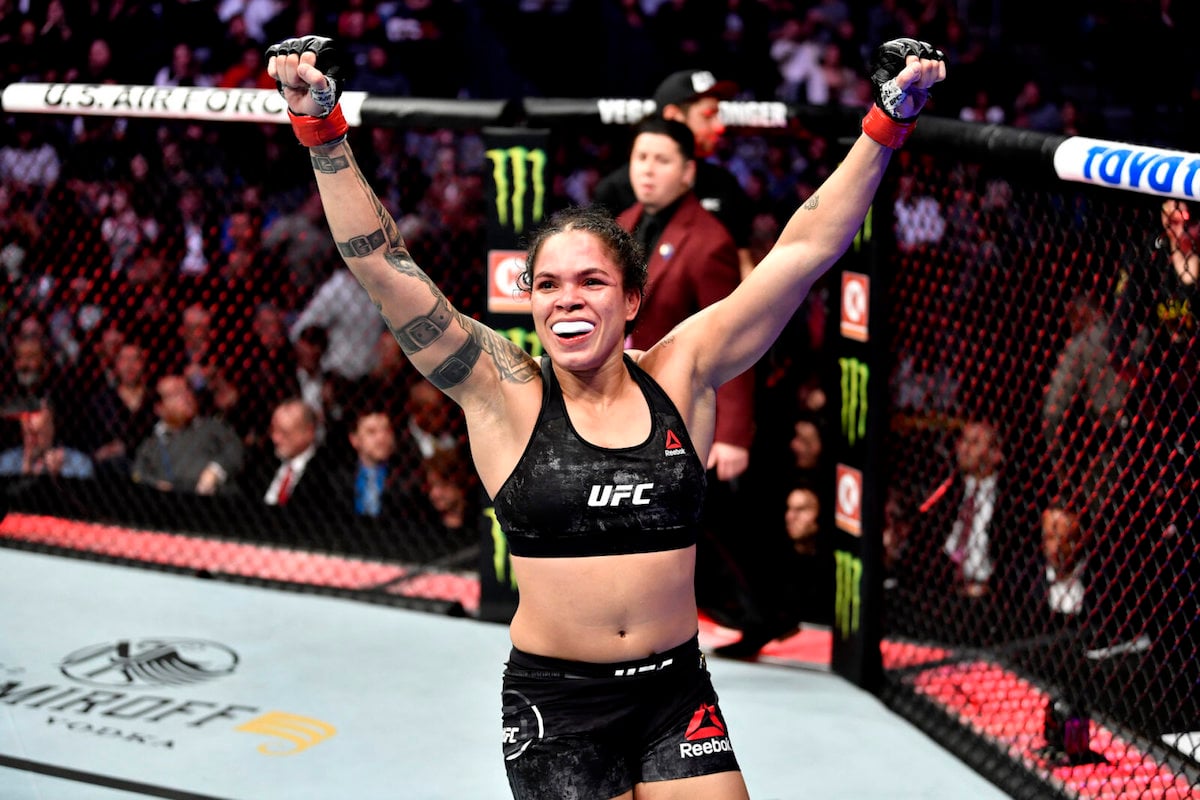 MMA is not a male only sport and it seems only fair to include a woman on a list of greatest fighters. While their bouts may not get the same media attention as the UFC matches of the men, there’s no denying the legendary status of Amanda Nunes.

She also holds the record for the longest UFC championship reign with a combined 2,775 days. Amanda has defeated some of the biggest names in women’s MMA including Miesha Tate, Rouda Rousey, Cris Cyborg, Valentina Shevchenko. 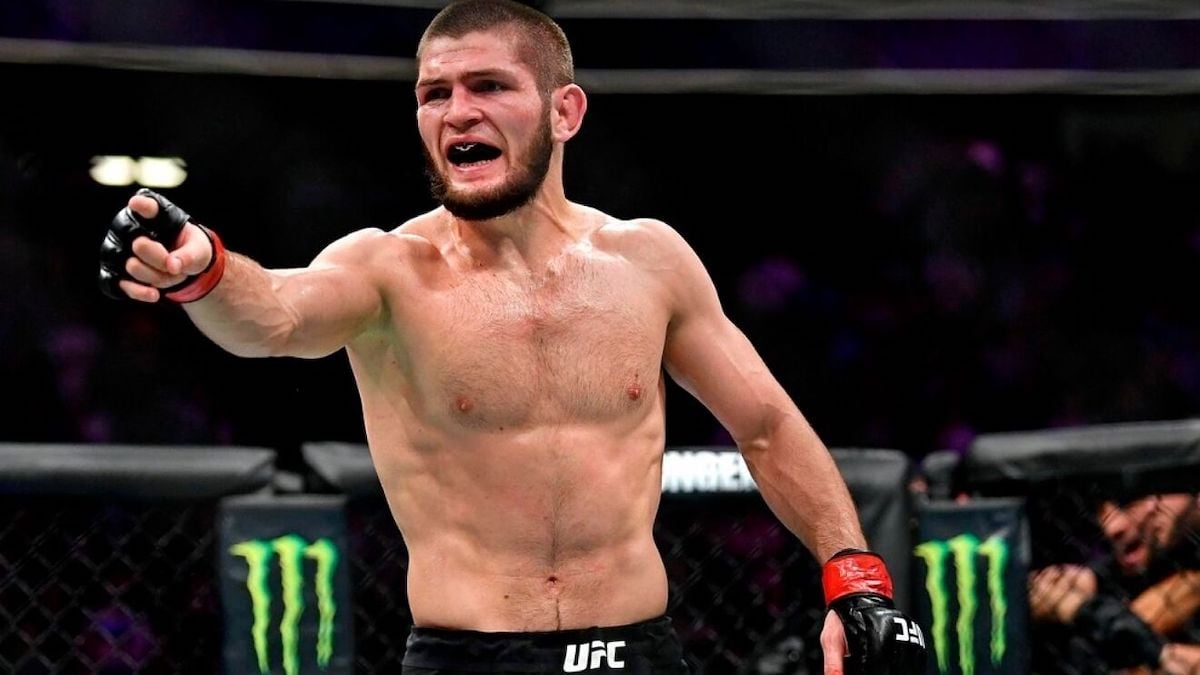 Being undefeated in any sport is an impressive feat. It’s even more so when the sport is mixed martial arts. Khabib Nurmagomedov has fought 29 times and he has won every single one of his matches.

It is not simply a case of weaker opponents either. Khabib has soundly defeated some of the sport’s biggest names including Conor McGregor, Dustin Poirier, and Edson Barboza. 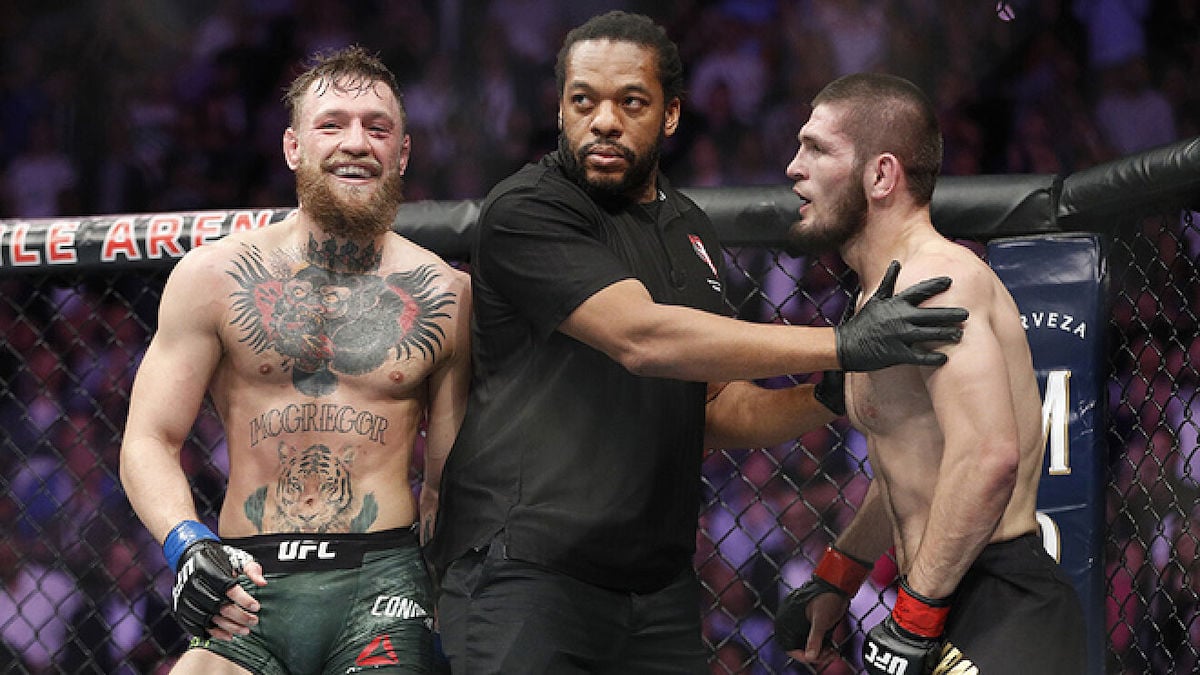 He’s the longest-reigning lightweight champion in the history of the UFC; a title he held for two straight years. As of March 2021, Khabib is ranked #1 in the UFC men’s pound-for-pound rankings. He has been nicknamed “The Eagle” and it has been argued that he has the most intense grappling technique in the entire UFC. With 11 wins by submission, this is not much of a surprise.

The sport of MMA is on the rise in both fan popularity and the number of fighters. New fighters seem to show up every day. As one of the largest platforms for the sport, the UFC seems to be producing a lot of this new talent. The future holds great promise for new and upcoming fighters, as the sport continues to gain ground financially and increase in popularity globally. 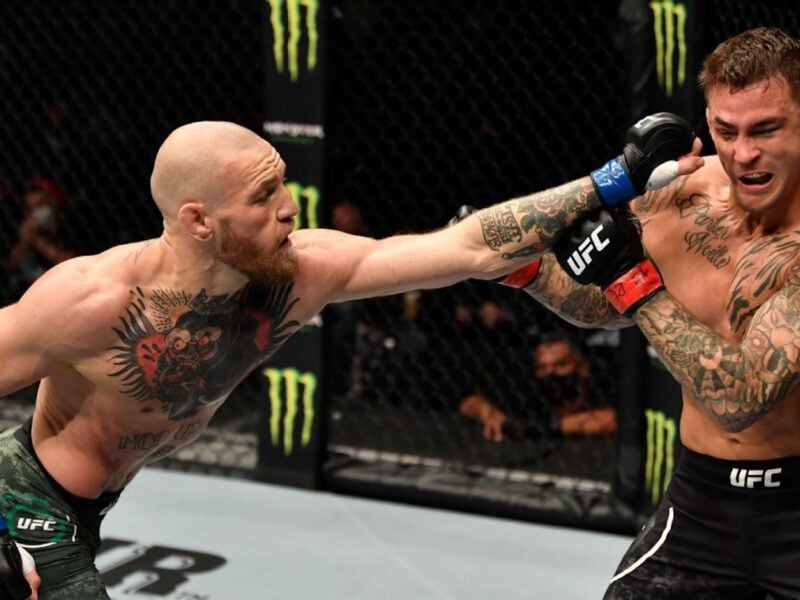 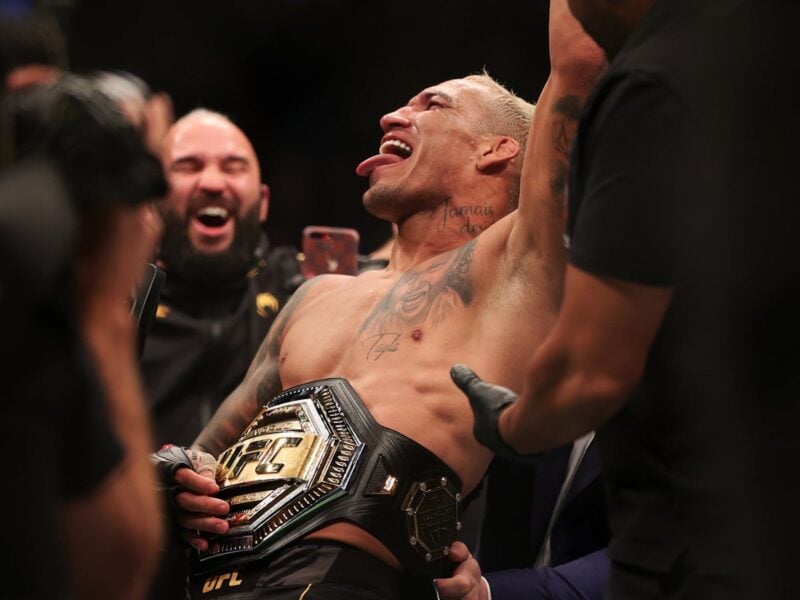 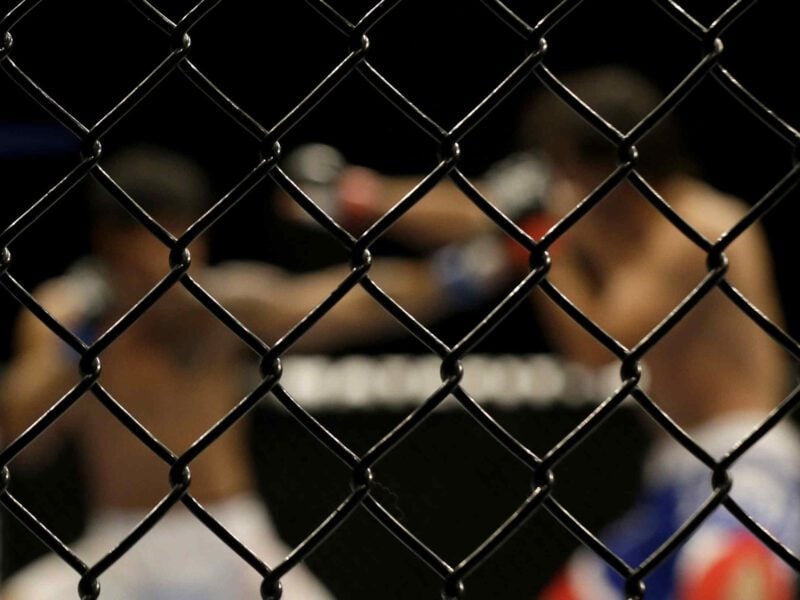