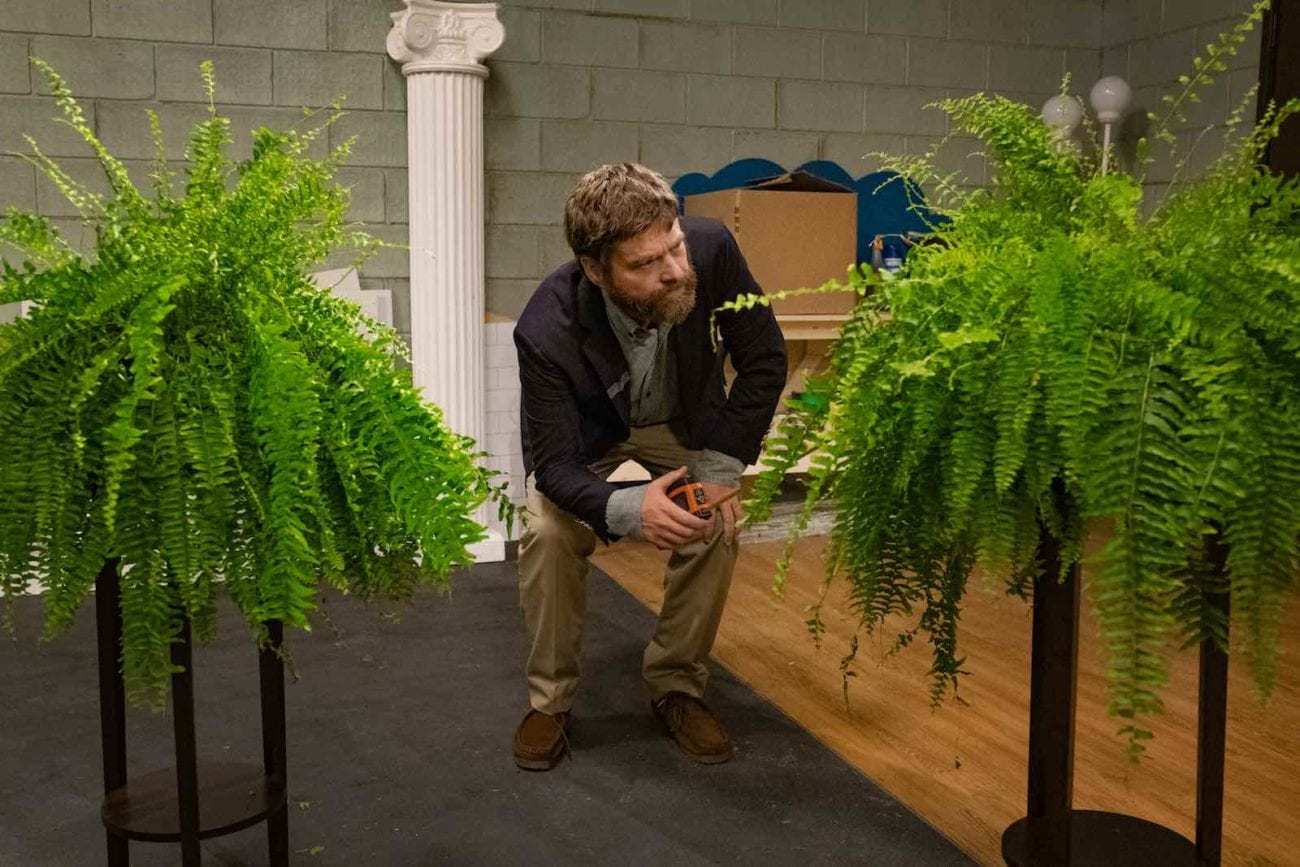 The red button: The funniest ‘Between Two Ferns’ episodes, ranked

Five years since it was produced regularly, Zach Galifianakis will be taking his Funny or Die web series Between Two Ferns on the road for a full feature film, dropping on Netflix on September 20th, 2019. We’ll be honest: we can’t wait to see it. Here’s what the streaming giant has to say about the movie:

“Zach Galifianakis dreamed of becoming a star. But when Will Ferrell discovered his public access TV show Between Two Ferns and uploaded it to Funny Or Die, Zach became a viral laughing stock. Now Zach and his crew are taking a road trip to complete a series of high-profile celebrity interviews and restore his reputation. 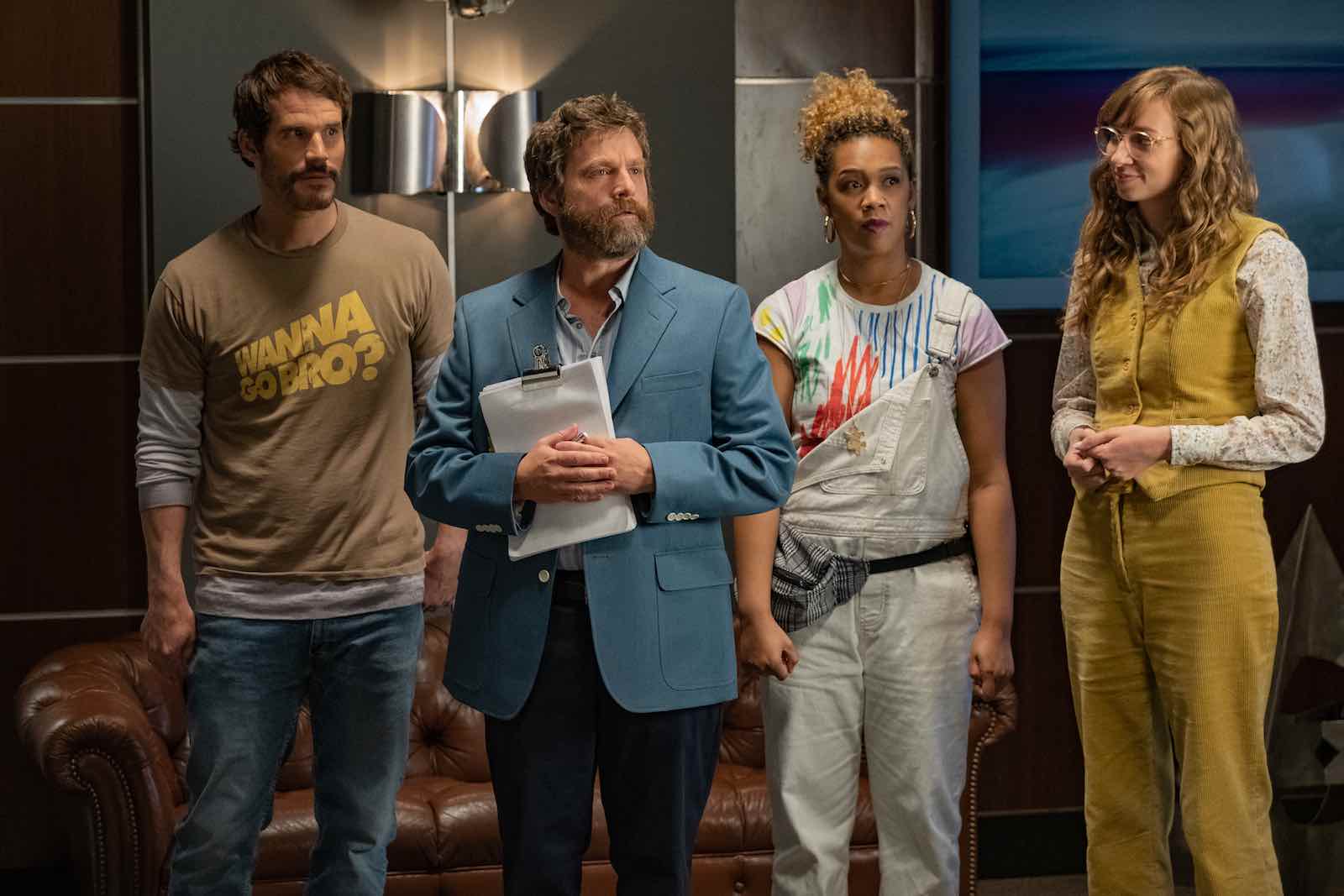 “Directed by Scott Aukerman, and produced by Funny Or Die’s Mike Farah and Caitlin Daley, and Aukerman and Galifianakis, Between Two Ferns: The Movie is a laugh-out-loud comedy that gives new insight into the curmudgeonly, beloved outsider Zach Galifianakis has created over the years.” 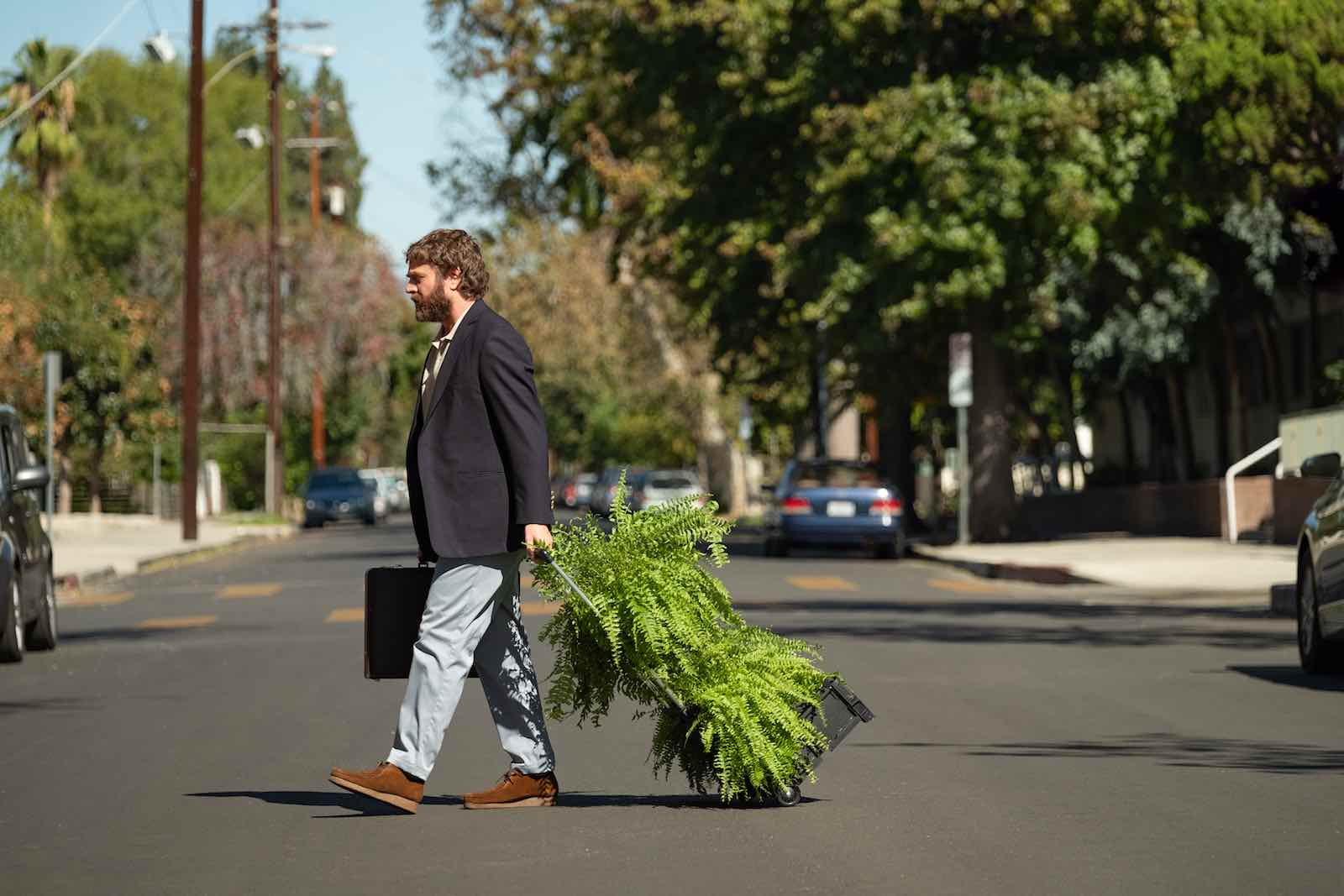 Unsurprisingly, the show has a huge following (probably because of the all the slapping and sets falling apart) but it’s also very funny and just the right amount of weird. Stupendously uncomfortable – and hilarious – episodes of Between Two Ferns have dropped since it started in 2008. Here’s our ranking of the eight best.

“How old were you when you lost your virginity, zero?” In this episode Galifianakis doesn’t waste any time in getting his feet wet with Pitt. The interview is funny, but then Louis C.K. comes in at one point for a bit that might have once been very funny too, but now just makes us feel quietly awful inside.

Driving the awkward vibe even deeper, Galifianakis proceeds to bring up Ross (David Schwimmer) and Rachel (Pitt’s ex-wife Jennifer Aniston) and then even plays the Friends theme tune before Pitt spits chewing gum in his face: a solid and honest end to any interview.

The former U.S. Secretary of State who lost to Donald Trump was a great guest on the show and surprisingly handled Galifianakis’s “out of date” questions very well. She also handled the “before the show you were saying about how you wanted to take everyone’s guns away” line pretty well.

This was followed by an advert for Donald Trump’s presidency and a question about her “email address”. She might not have been as funny as Obama, but then again he was the President and she never was and never will be.

Portman is classy as ever as she withstands a line like, “You shaved your head for V for Vendetta. Did you also shave your V for Vagina?” without completely losing her shit and spitting laughter all over the set. The actor is a great guest along with “her dog” Whizz, whom Galifianakis can’t stop staring at as he bitterly jibes, “I’ve got a bigger dick than that,” to end the episode.

“I’ve seen Wedding Crashers like 3 times.” “Thank you.” “Oh, are you in it?” Cooper was also on the cover of Details magazine that month, which Galifianakis’s describes as a good publication if “you’ve run out of cologne.” Shortly after they begin slapping each other and the interview reaches its natural conclusion with the two The Hangover stars beating hell out of each other.

“I didn’t know you were here.” “You don’t own me.” After Conan and Richter exchange pleasantries, the interview then becomes a series of purposely bad jokes from both sides. “Has anyone ever told you your like a black Byron Allen?” being an especially good one before Andy Dick arrives, Conan sits on the floor and Dick’s last line pulls the whole show together.

“In Despicable Me, they were going to design the character’s nose on yours but instead they went for something less cartoonish.” Carell and Galifianakis enjoy – or suffer through, is probably the more accurate way of putting it – an endless series of sniping jokes against one another until Galifianakis breaks down in tears. He quickly recovers however and we can only imagine they’re probably still bickering to this day.

When Barack Obama appeared on Galifianakis’s show, the former POTUS as usual responded to such killer lines as “What does it feel like to be the last black President?” with total grace and without erupting into a single chuckle.

“Just to be clear to the audience this is the point where the monkey grabs the frog to suck on his genitals.” Will Ferrell is never going to be a “straight guy” interviewee so they cut to the chase pretty much straight away.

Jon Hamm (Mad Men) also returns two years after first appearing on the show to see if he left his car keys there. The whole thing quickly descends into a shouting match before Galifianakis brags he’s lost nine pounds and proceeds to sit down and break his chair. The timing is impeccable.