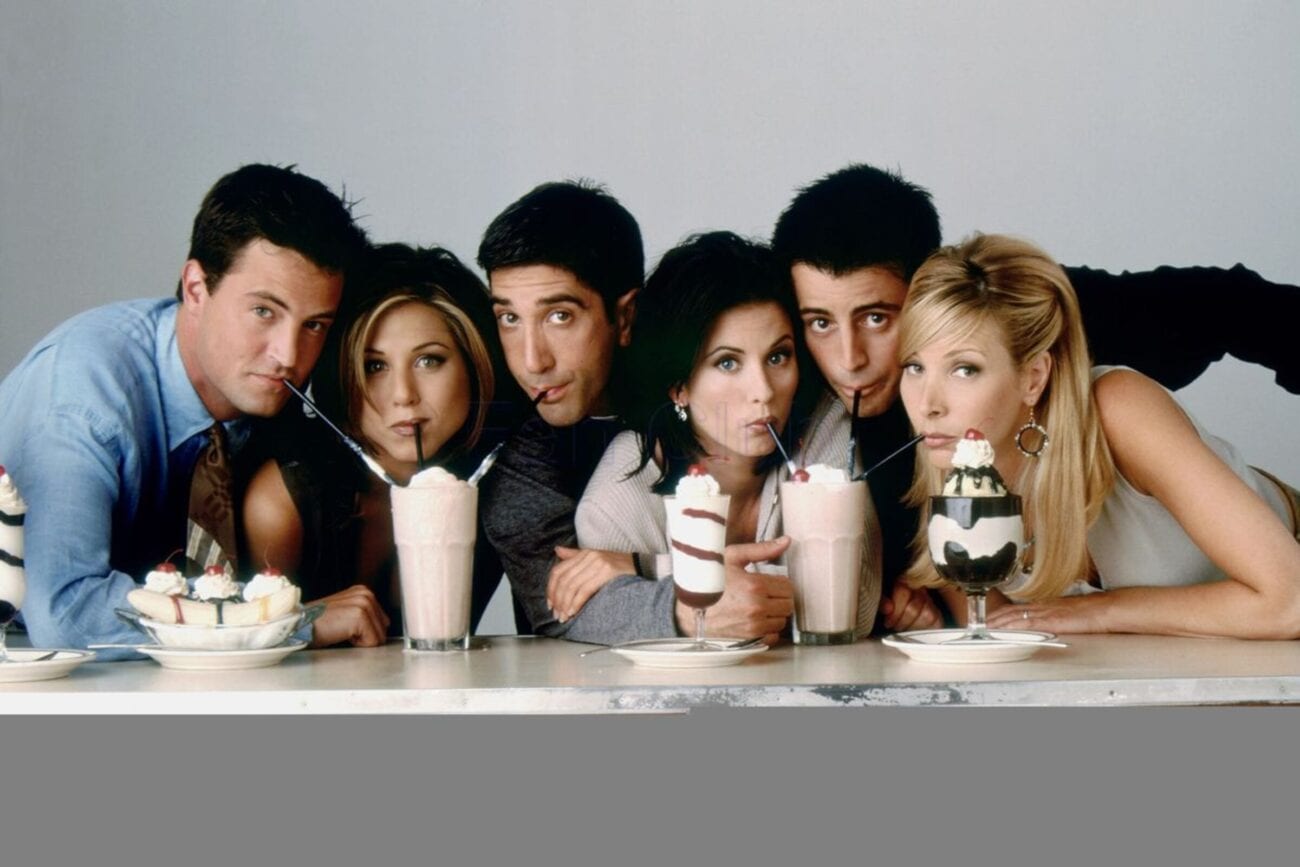 Who even cares about the delayed ‘Friends’ reunion anymore?

It’s been over a decade since we last watched the cast of Friends gawk at the naked guy across from Monica’s apartment, and now we’re getting a reunion show. HBO has been teasing fans of a reunion for some time now, but they officially announced in February that the reunion has the green light. It sounds like HBO is hoping the Friends reunion will help bring new subscribers over to HBO Max. 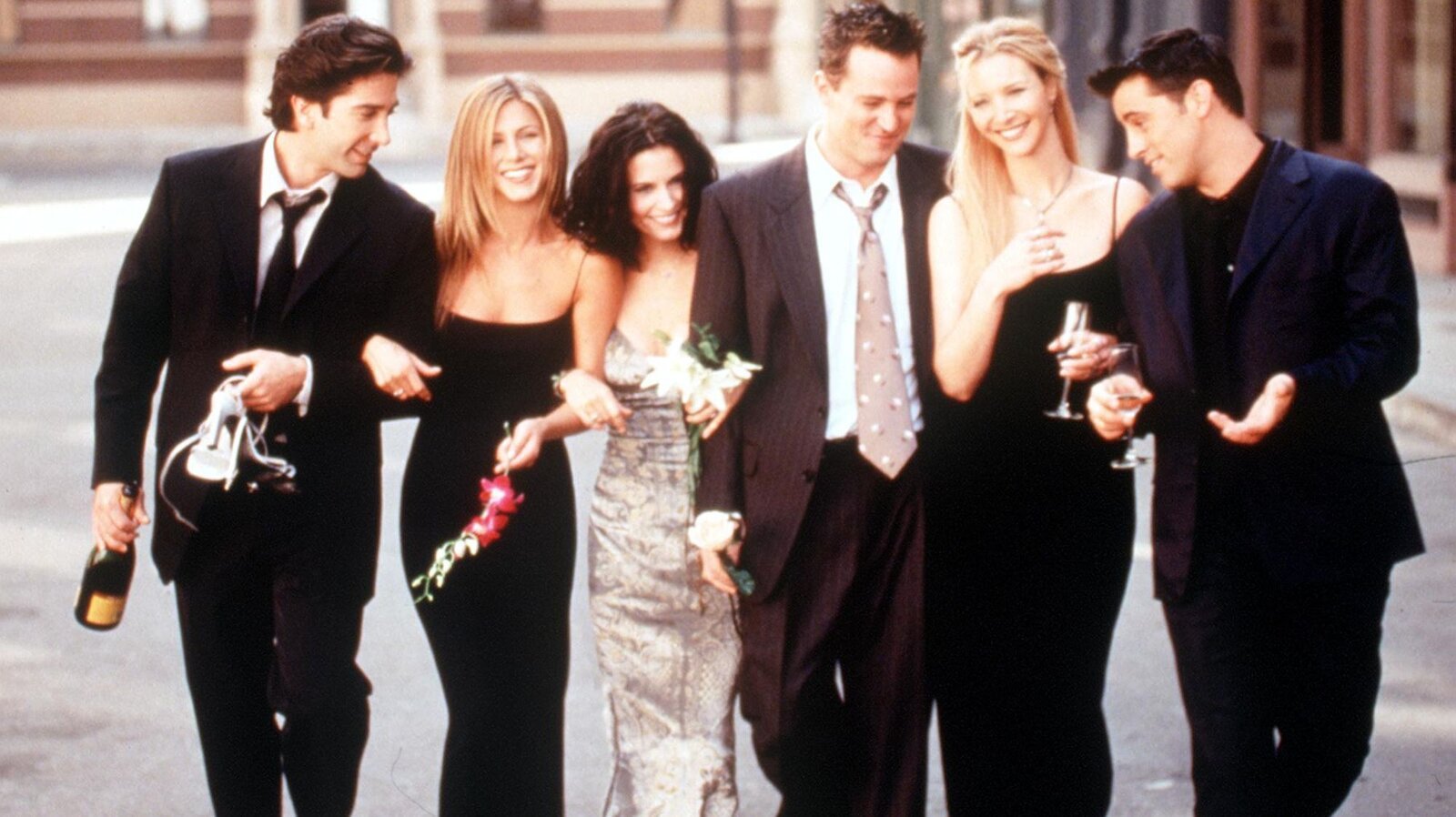 There hasn’t been much information on what the Friends will look like, but some of the former cast members have been talking about what they know. So far, the cast has revealed that the reunion won’t be scripted, and that the format will be a casual conversation between the six cast members. 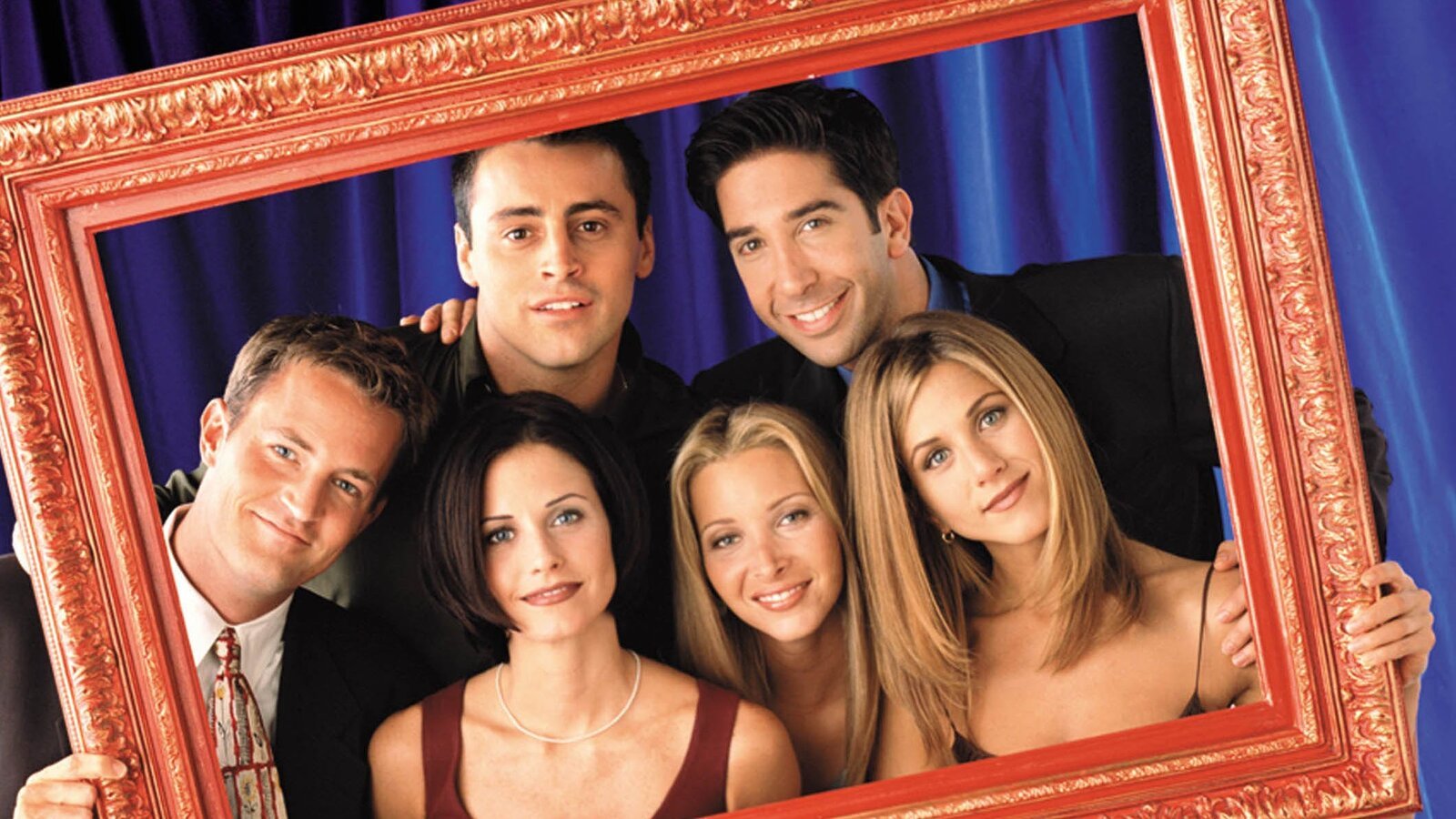 Will all the Friends be at the reunion?

The Friends reunion will include all six cast members, and the two creators Marta Kauffman and David Krane. Filming will take place in the same studio, Studio 24, where the original show was shot. David Schwimmer has even revealed that much of the set will be re-created, even down to some of the props. 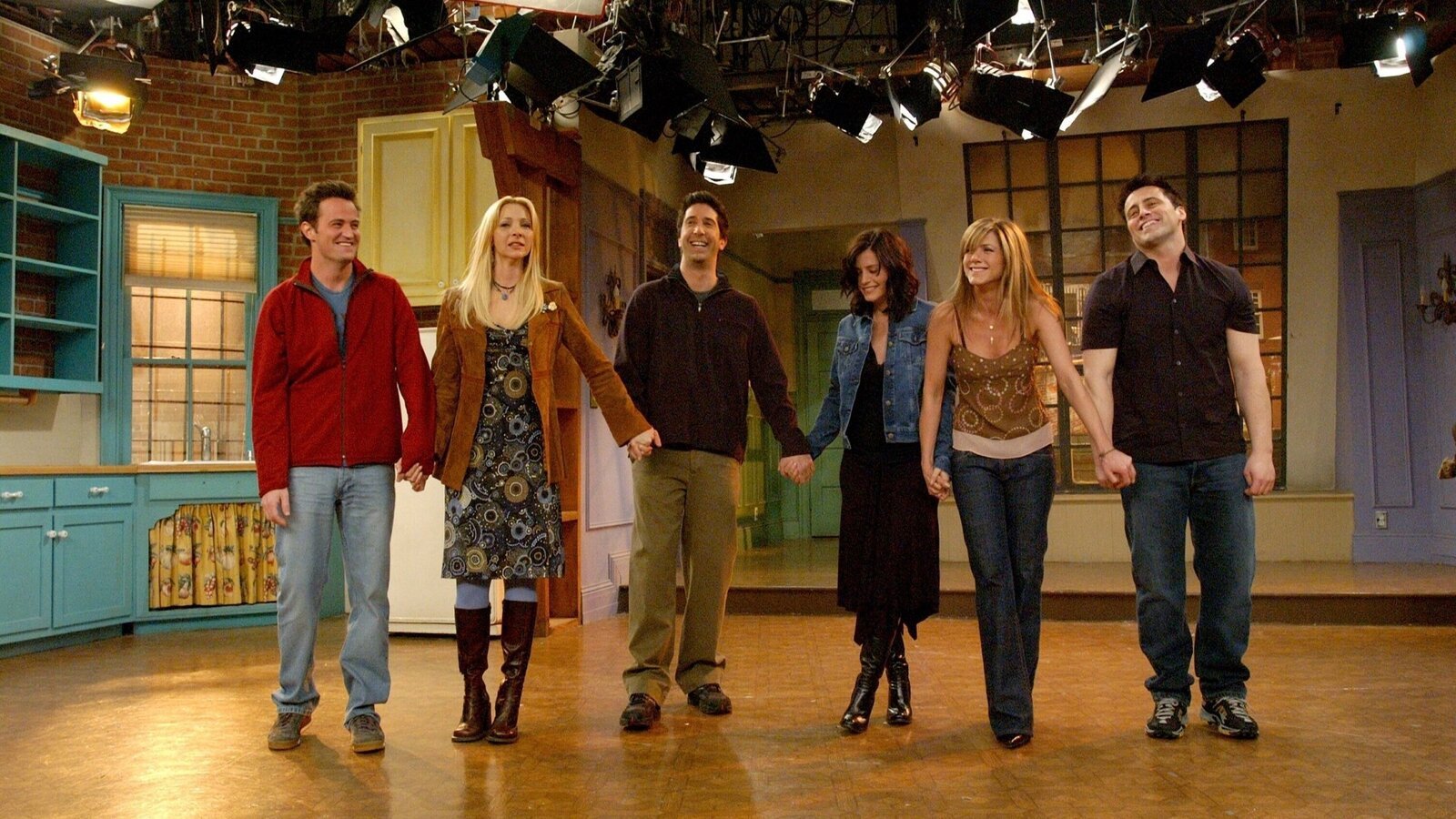 Are they actually filming the Friends reunion yet?

The Friends reunion was originally slated to film in March, but because of the global lockdown measures it was delayed. Now that things are starting to ease up, the taping is expected to happen in August. The reunion will feature various goodies, as well as behind-the-scenes footage that most people haven’t seen before. 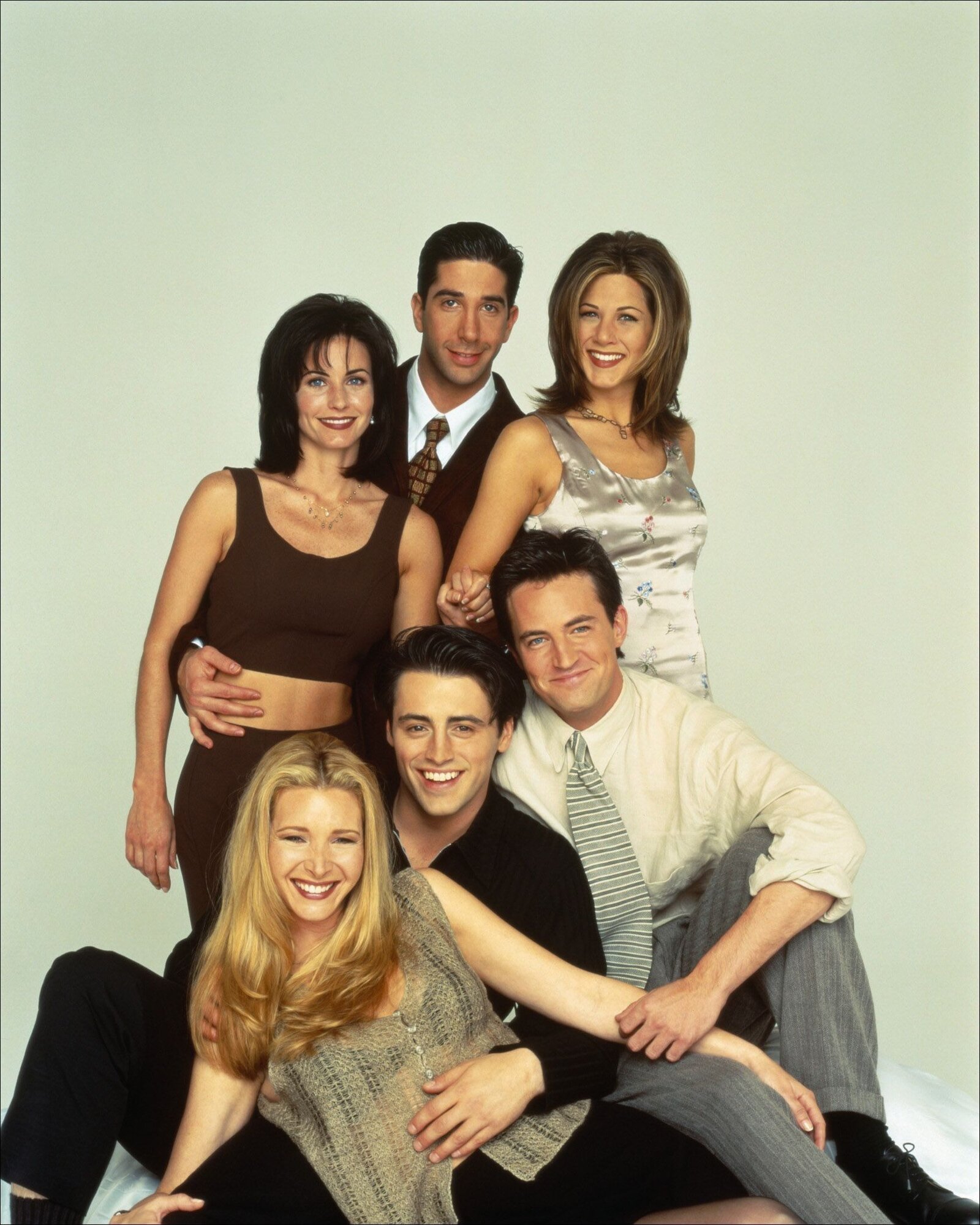 Does anyone really need a Friends reunion though?

Although it’s all good and fun that Friends fanatics are finally getting their much anticipated fix, we wonder whether people care anymore. It’s clear that the cast members are excited to take part in the reunion, but it sounds like this is the kind of stuff you find in the director’s cut of a collectors DVD set. Besides the most die-hard fans is anyone really going to bother watching friends talk about Friends? 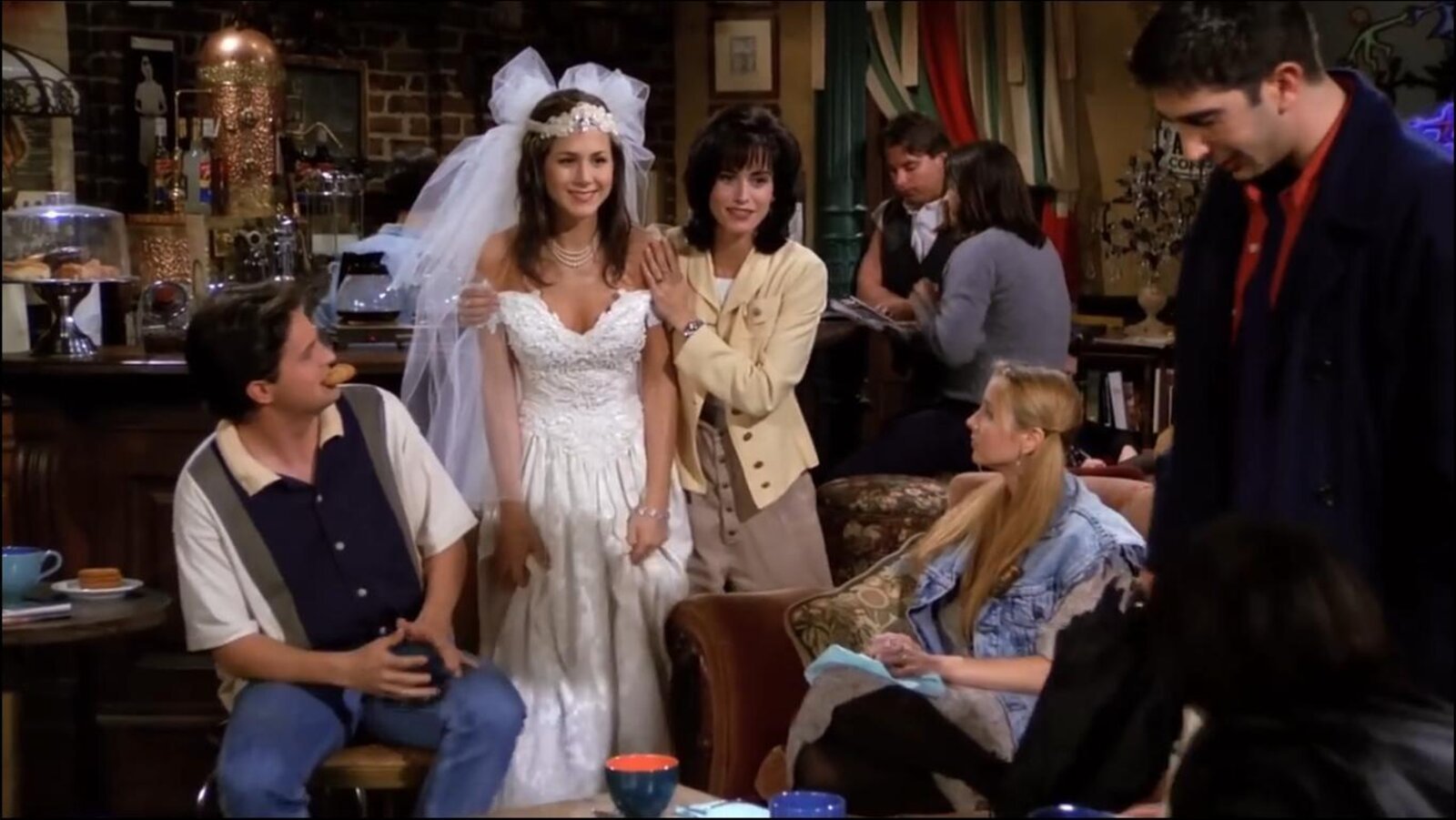 The Friends reunion is a pretty clever way to attract a certain demographic to HBO’s new streaming platform. The group of middle aged people that grew up on Friends are probably those most likely to splurge on one more premium streaming service and now with lock down they’ve got nothing else to do anyways.

The Friends reunion also gives the cast members a chance to plug some of their new projects. Since the original run of Friends the cast members have gone on to do a  number of other projects and it will be a good opportunity for them to bring each other up to speed on what’s going on in their lives. It’s not clear yet whether any of these projects will be available on HBO Max. 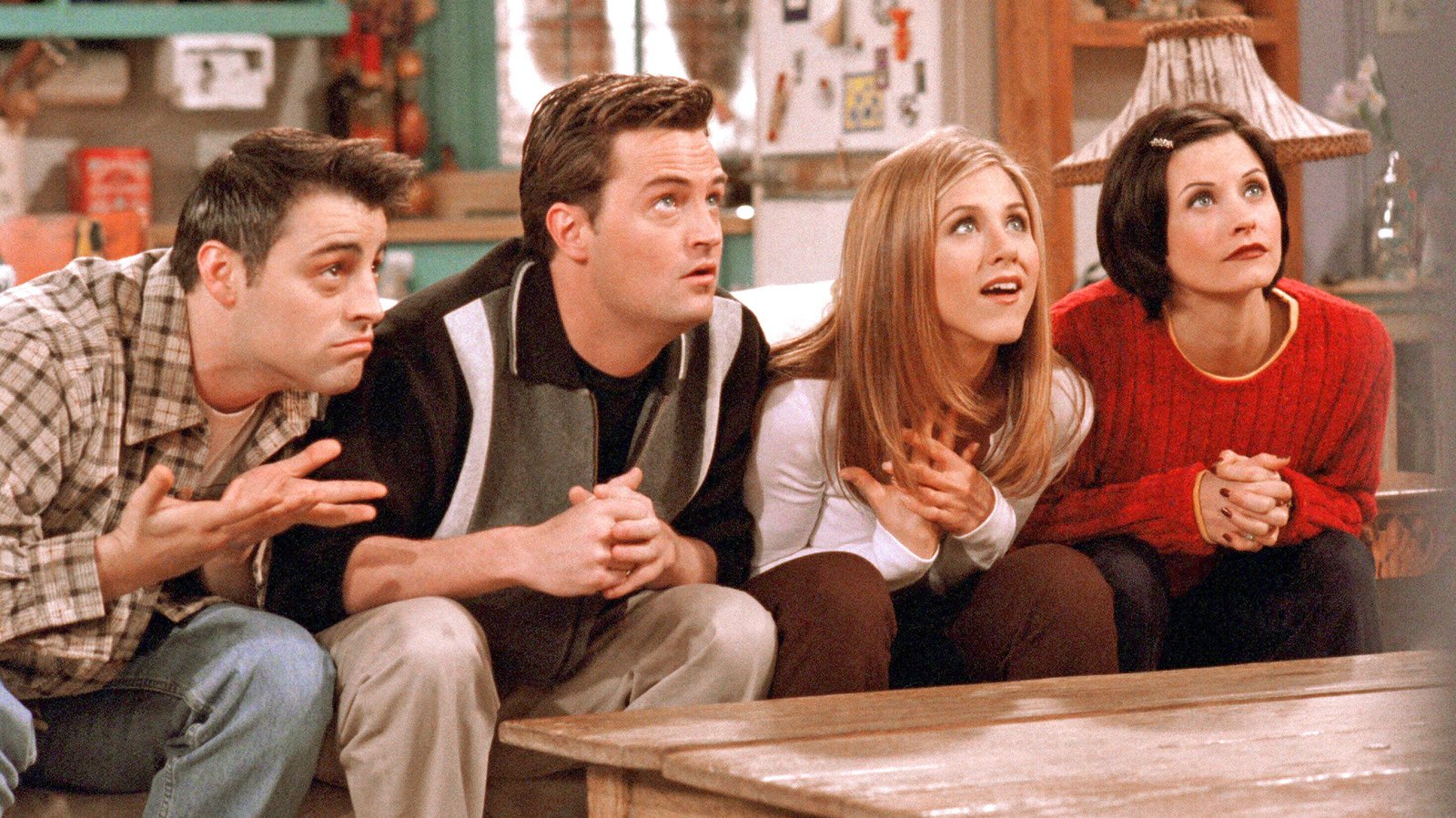 The cast of Friends are excited about the reunion though

But even if this is an obvious marketing strategy to get new viewers on HBO’s streaming platform, it will give Friends addicts a dose of nostalgia. The cast members are also excited about the project. Matt LeBlanc says that “it’ll be nice to reminisce”, and Courtney Cox has explained that she’s extremely excited about the reunion.

Lisa Kudrow has pointed out that they’ve only been able to get together twice before, and not all of the cast members made it that time. The only friend that was apprehensive was Matthew Perry, who in the past stated that he wouldn’t be able to attend a Friends reunion. But Perry has since come around and posted his excitement on Twitter a few months back.

Whether you’re excited or couldn’t care less, we expect the Friends reunion will be full of PG energy and wholesome laughs. We expect they won’t add a laugh track, but it won’t put it past them.