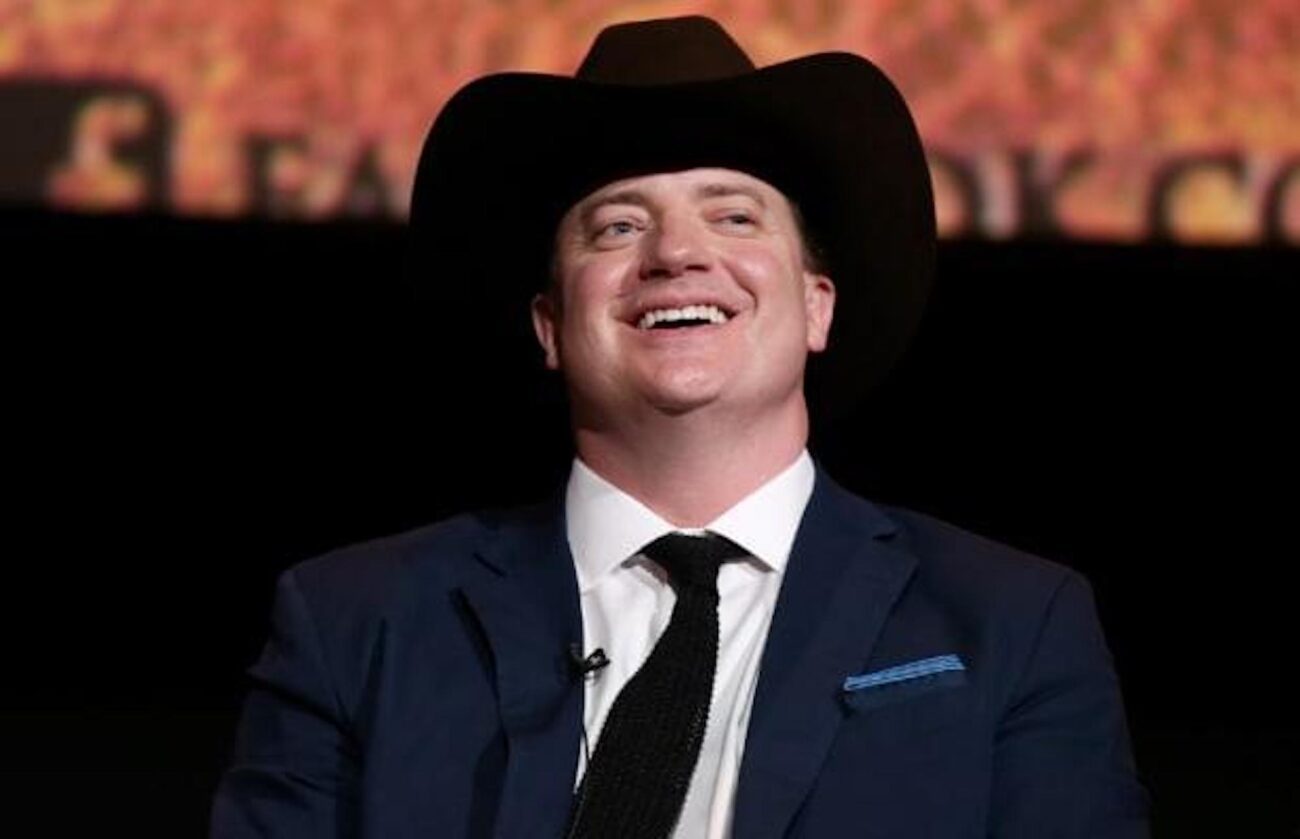 Why are Brendan Fraser’s young fans “rooting” for him?

Hollywood loves a comeback story. Brendan Fraser is in the midst of his very own. Many millennials and other young fans look back on the actor’s work fondly: The Mummy, George of the Jungle, etc. Fraser was an action star, but also like a really hilarious one as well? While he still appeared in other things such as Scrubs or Inkheart, it was mainly nostalgia that had fans remembering him fondly.

Now, however, Fraser is rising back to the top. His role in Doom Patrol has been really something special as Cliff Steele/Robotman. Now, he’s heading into production on the Martin Scorcese movie, Killers of the Flower Moon. In that, he’ll play W.S. Hamilton. Plus, he has other roles in the works. Fans are really excited to see Fraser getting more attention & love lately.

Fraser, in turn, is maybe getting a bit emotional over how pleased everyone is to see him on their screens. TikTok, especially, is having a major swell of outpouring & love from young fans toward the actor. How did Fraser react to the news? Why are you going to need tissues to get through this article? Well, first, grab those tissues and read on to find out.

The fan interaction we’re talking about took place during a meet-and-greet that was posted by user, LittleLottieCosplay. In it, Fraser announces that he’s filming in Oklahoma for Killers of the Flower Moon, which is set to star Leonardo DiCaprio. (Because what’s a Scorcese film without DiCaprio? Nothing.) Fraser expressed his nerves over the filming for the movie.

The fan, however, said to him, “The internet is so behind you! We’re so supportive. There are so many people out there who love you, and we’re rooting for you, and we can’t wait to see what you do next.” Listen, the Internet isn’t worth much. But, dang, we do love some Brendan Fraser. He’s truly one of the purest of souls about there, you know?

Fraser, over hearing what LittleLottieCosplay said, got a bit emotional. He seriously teared up! And then he tipped his hat toward her. Now, we’re getting emotional because, well, look at him! He’s genuinely a really solid & nice guy! 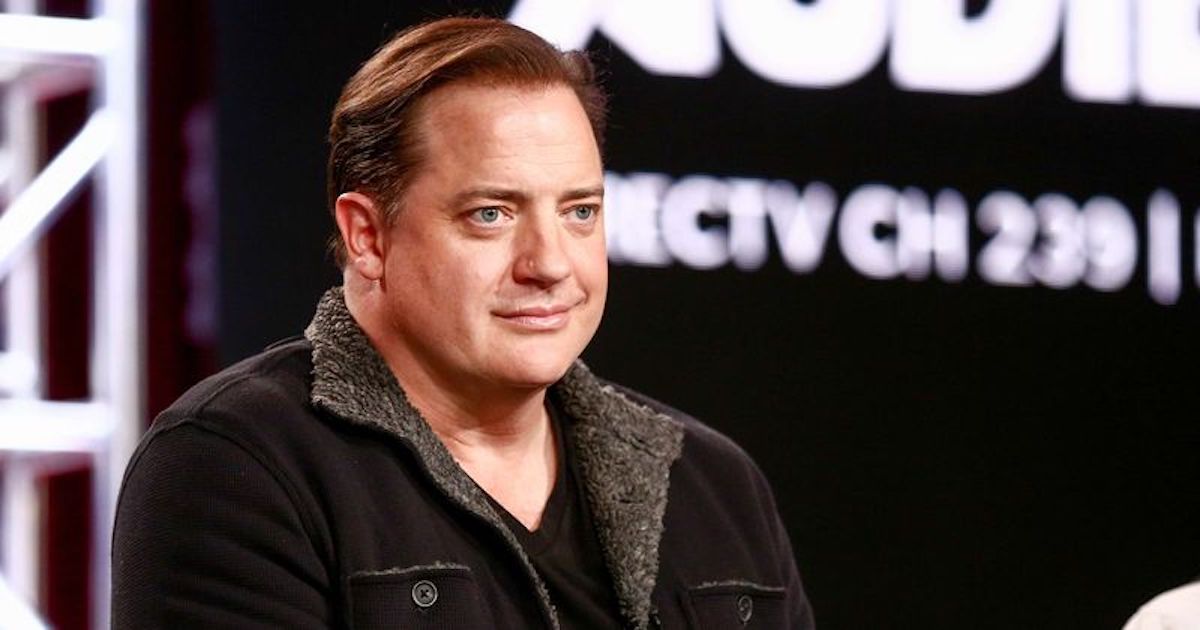 What’s with the Brendan Fraser love on TikTok?

Young fans on the social media platform are learning the wonder that is the 1999 The Mummy and its subsequent films. All of which is getting new life, thanks to the interest on social media. LittleLottieCosplay, herself, was dressed as Rick O’Connell, who is Fraser’s character in the franchise. (It’s a pretty solid cosplay as well. Good job, Little Lottie Cosplay!)

Fraser’s return to acting is definitely something to celebrate. Young fans may not remember this, but he was essentially blacklisted from Hollywood after he accused Hollywood Foreign Press Association president, Philip Berk, of sexual assault. This is why we believe survivors. With his return, however, fans have been celebrating a genuinely nice & sweet survivor getting to do what he loves.

Also the HFPA is literally burning from the inside out. So, well, we’re hoping Fraser is getting a bit of schadenfreude from it as well. Either way, the love & support for Brendan Fraser will remain strong. Because he actually seems to be one of the nicest actors in Hollywood.

Are you a fan of Brendan Fraser? What do you think of young fans discovering his work over on TikTok? Who do you think are the most wholesome celebrities out there? Be sure to let us know your thoughts in the comments down below!