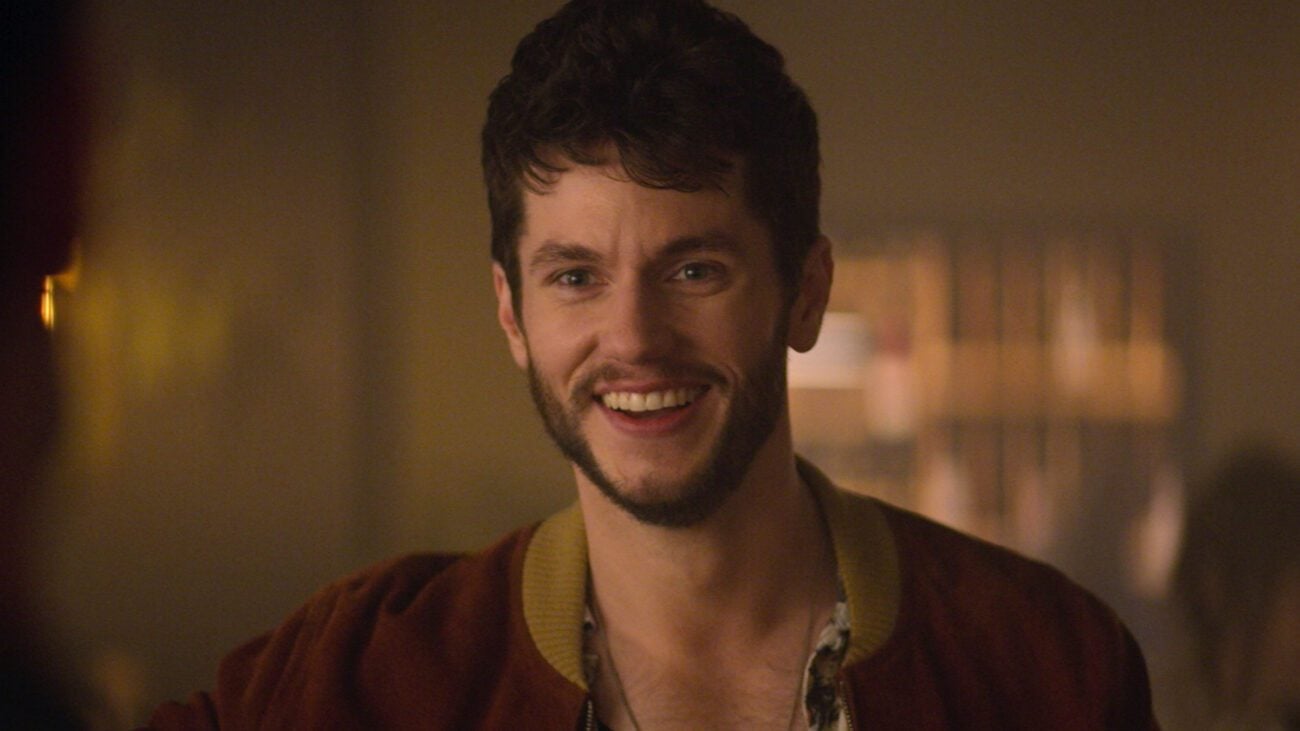 Does this prove Forty Quinn is alive in ‘You’ season 3?

Let’s face it . . . Forty Quinn was one of the best parts of You season 2. The second season of the show was just as twisted, wild, and intriguing as the first season, and seeing Forty’s character try to nip away at the mystery of what’s happening around him is part of what makes it so entertaining. Unfortunately for Forty Quinn, his sister, Love Quinn, is absolutely evil & terrifying.

She doesn’t have good intentions and it’s obvious she’s got the pattern of a serial killer going on. She murdered his au pair, she murdered Delilah, and she murdered Candice. It wouldn’t surprise us at all to learn that she also murdered her deaf husband! As far as Forty Quinn goes, it would be great to see him return in season 3. Here’s what we know about that possibility. 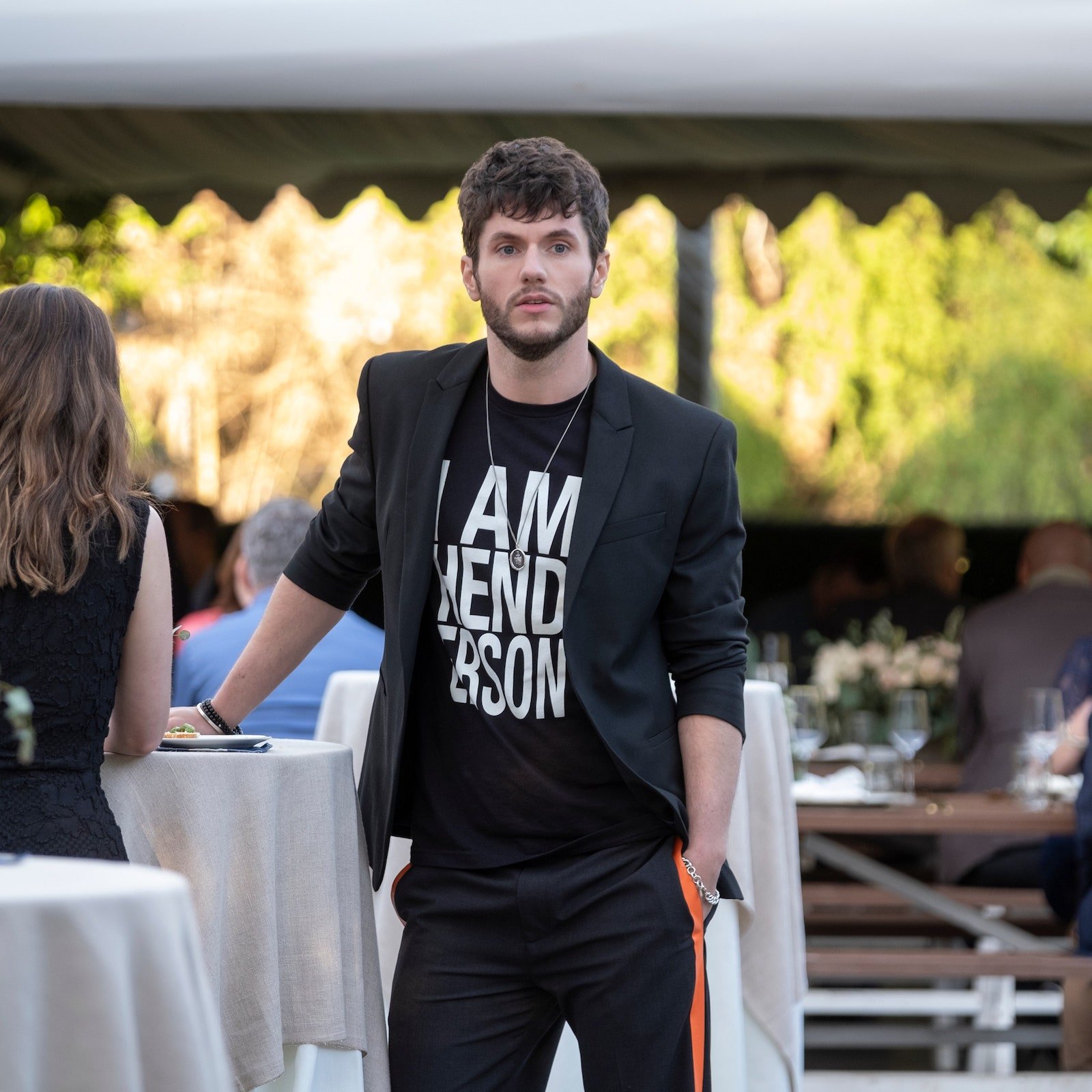 In season 2 of You on Netflix, we witnessed Forty Quinn get shot by Officer Fincher. It obviously wasn’t supposed to go down like that but Forty was about to shoot Joe and the officer was trying to prevent that from happening. But just because we saw Forty get shot, does that mean he actually died?

The thrilling scene went down in the finale episode of season 2 meaning there wasn’t time for us to see Forty’s body get zipped up in a coroner’s bag or lowered into a grave at his funeral. It’s possible he’s still alive with his heart beating somewhere.

It wouldn’t be so far-fetched to think of something like this because for the entire first season of the show, Joe Goldberg thought Candice was dead until she popped back up in season 2 alive & well. 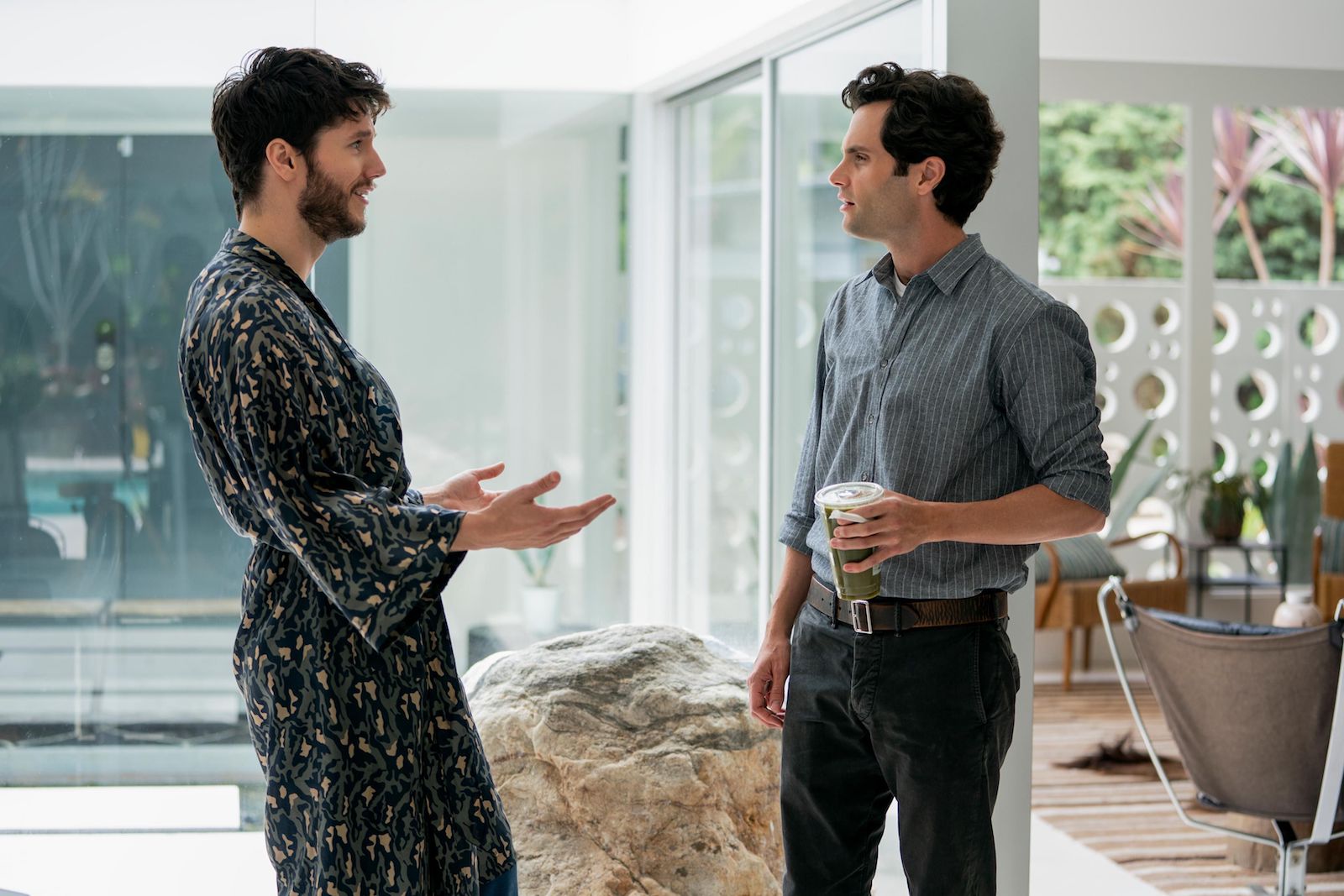 James Scully is the actor who plays the role of Forty Quinn in You. When asked about returning for season 3 he told The Wrap, “I would love like, ghost Forty, you know what I mean?” He went on to explain that the ghost of Forty Quinn should return to hunt the mental conscience of Love Quinn in season 3 as a messy figment of her imagination.

He described the ghost of Forty Quinn as “just sort of torturing them for all the terrible, terrible decisions that they made.” It’s so true Love Quinn & Joe Goldberg both deserve to be haunted so this would be a brilliant storyline to write into the script. 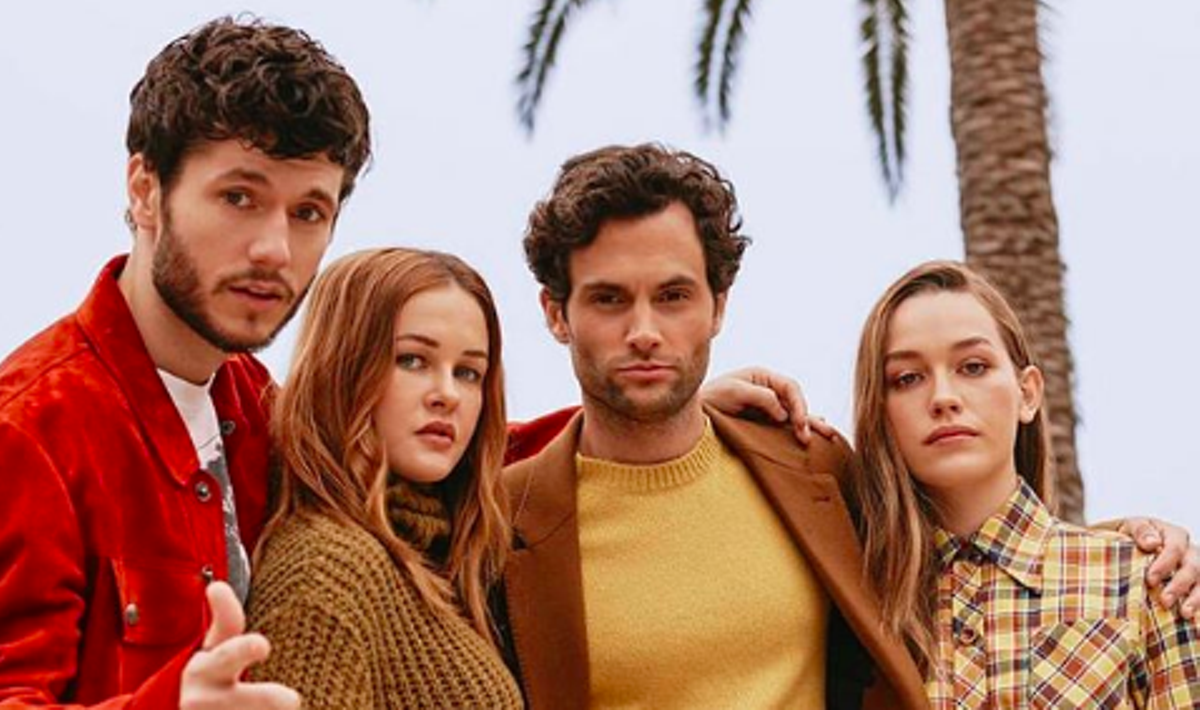 Fans are theorizing that Forty Quinn will return based on a twist involving the baby belonging to Joe Goldberg & Love Quinn. Since their baby is being born into a wildly chaotic situation, it wouldn’t be surprising at all for the child to grow up carrying some of Forty Quinn’s negative character traits. 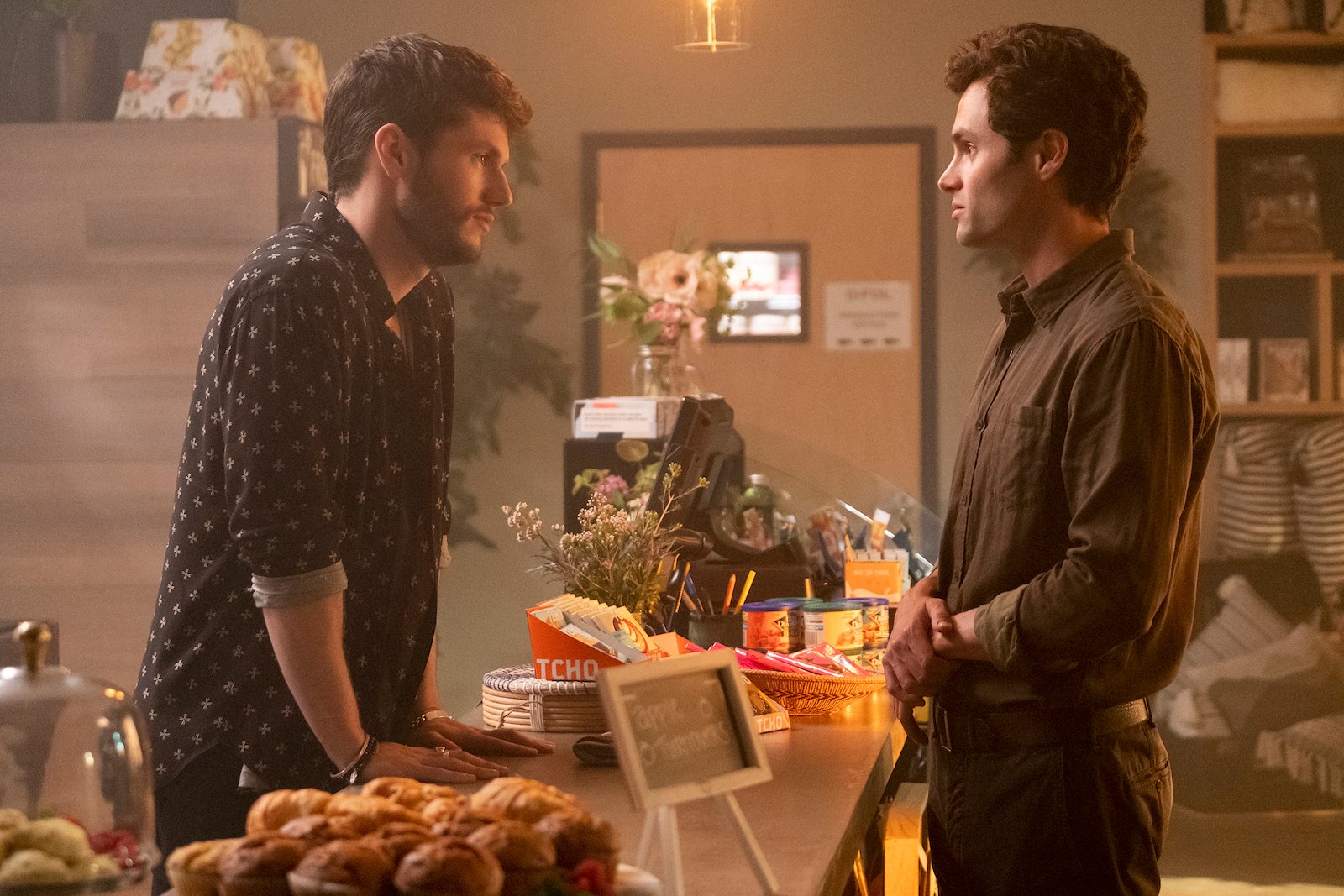 Where else can you see James Scully?

If James Scully doesn’t end up returning for season 3 of You, it will be a major disappointment but there are still some other shows where you can catch him as an actor.

He starred in a show called Heathers in 2018 based on a movie of the same name from the 80s, a movie called Straight Up in 2019, and another film called The Last Thing He Wanted in 2020. Nevertheless, we’re keeping our fingers crossed that the character of Forty Quinn will definitely return for season 3 of You.