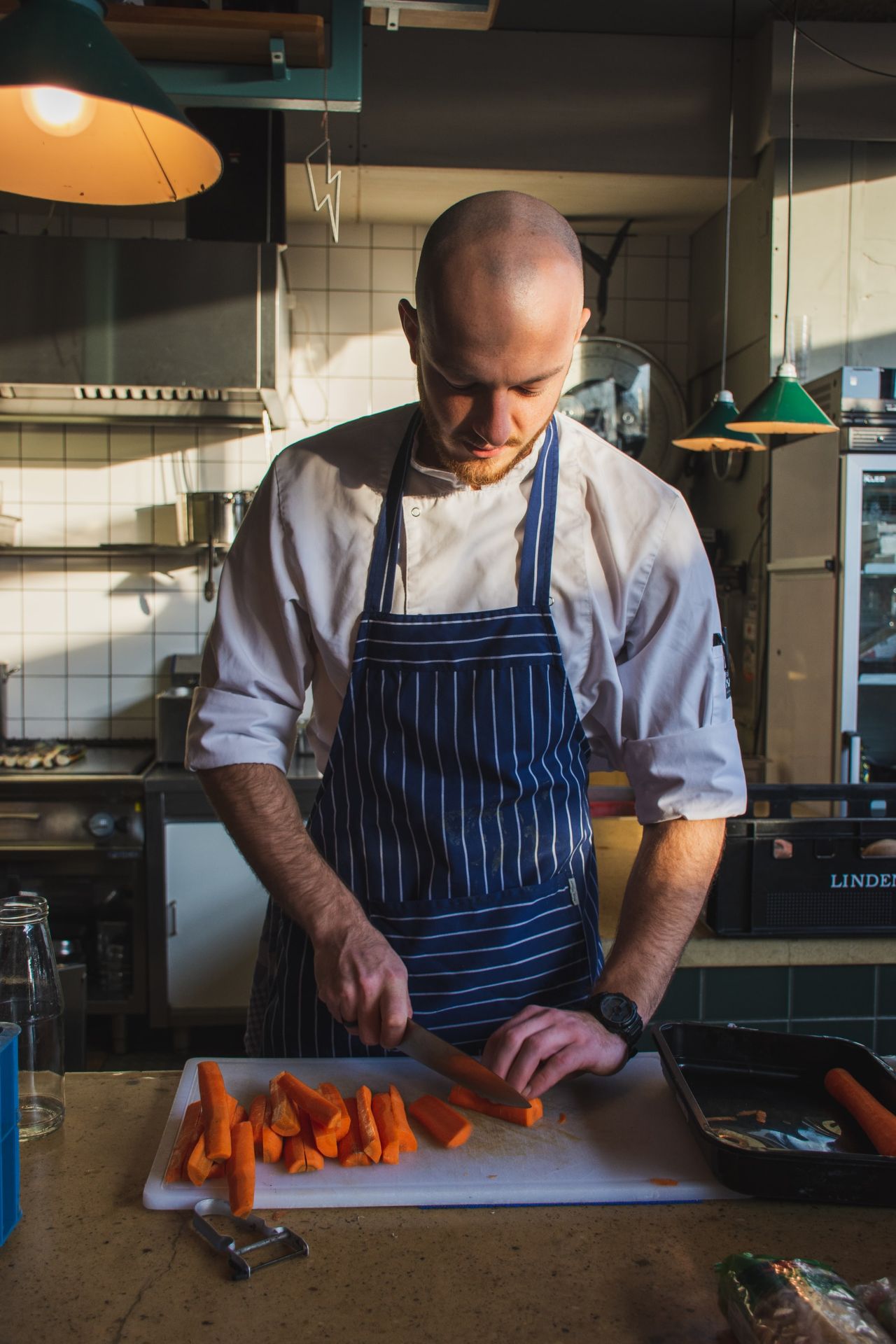 If you love cooking and can’t get enough of being in the kitchen, you might be thinking of setting up your own catering business. And you wouldn’t be on your own – there are plenty of people who have carved out a successful career in catering, including plenty of celebrities.

Here’s a look at what you need to do to set up your own catering business and some of the celebrities who are leading the way.

Catering is an industry which is highly regulated so you can’t simply start selling cakes out of your kitchen one day. If you want to have a legitimate business, you’ll need to consider all the different aspects of selling food.

There are countless different types of catering businesses and all of them have a different setup. What you need will depend on how you plan on offering your services. For example, do you plan to deliver packaged food items or have premises which customers visit? Create your vision and stick to it; if you spread yourself too thinly you’ll end up compromising on standards.

Get the necessary licensing

Depending on where you’re setting up, you’ll need some kind of license or approval to sell food to the public. In some cases this may require a qualification (which is easy to obtain) but that’s not always the case. Don’t be tempted to skip this step because if there are any problems, your insurance won’t be valid. Which brings us onto the next step….

The types of insurance you need to get will depend whether you’re having customers and/or staff on your premises. However, as a bare minimum you’ll need liability insurance just in case there is a problem with something you sell, such as an allergic reaction for example.

To meet the demands of a catering business, you’ll need commercial premises. You won’t be able to meet the required hygiene standards working from your own home. The place you choose to rent depends on whether you’re looking for a place where you can receive customers, or purely a kitchen to cook in. You might also want to rent equipment rather than purchasing outright, at least at the start.

Pay Attention to the Details

There’s increasing demand for recyclable packaging, such as the kind found in the Makro offers. This includes plastic packaging; disposable tubs, cups and containers can all be fully recyclable without increasing the cost. The details matter, and customers will make their decision to buy based on factors like this.

To make a profit you need to ensure that all of your overheads are included, from the insurance premium to the cost of electricity. This will enable you to calculate and set prices which return a profit, and enable the business to succeed.

Once you’re all set up and ready to go, don’t expect customers to magically start rolling in. One of the hardest parts is the constant promotion of your business. Create useful content for your website and get visitors returning for your expertise, not just to buy services. By establishing yourself as the catering expert, your reputation will organically grow.

If you’re in need of a little inspiration, take a look at these celebrities who are killing it in the world of catering:

Ex-NKOTB boy band member-turned-actor Mark Wahlberg has joined forces with his brother Paul and Donnie to create a burger chain, Wahlburgers. They have restaurants across the US, Canada and Germany.

The rapper revealed a love for craft and culinary things by teaming up with Martha Stewart to present “Martha & Snoop’s Potluck Dinner Party”. Snoop has also since released a cookery book.

Although the actress’ French bistro restaurant closed in 2015, she still owns a deli and bakery in Austin, Texas.

Best known as a heart-throb actor, Ryan Gosling is a co-owner of a Moroccan restaurant. Reluctant at the start but persuaded by a friend, Gosling confessed to falling in love with his new venture.

The Emmy-winning soul singer says she has been cooking her whole life. She presented a cooking show from her own kitchen from 2015-2016, before launching a line of desserts which are sold in Walmart.

No longer slaying vampires, the Buffy star turned her attention to creating a child-friendly brand: Foodstirs. With cupcake and brownie mixes, the brand encourages children to spend time in the kitchen and away from their screens.

Walking Dead star Norman Reedus felt so at home in the location where the hit series is filmed that he decided to open up his own restaurant: Nic & Norman’s. Located in Senoia, Georgia the star said he chose the spot to pay tribute to the area, and to provide a place for the cast and crew to hang out.

Actor/rapper Ludacris has already achieved phenomenal success, selling 15 million albums and starring in the Fast and Furious movies. Not content with all of that, he opened up an airport restaurant in Atlanta, naming it after his third studio album.

Best known for his role in Scrubs, Zach Braff is also a co-owner in a restaurant in Greenwich Village. Famed for its seafood, the Mermaid Oyster Bar has been such a success it was named as the readers’ choice in Time Out magazine.

The chart-topping singer from the 80s has been in the restaurant business since 1992. Opening a Cuban-themed restaurant in Miami with her husband, she went on to open a series of others plus launch a line of coffee and food.