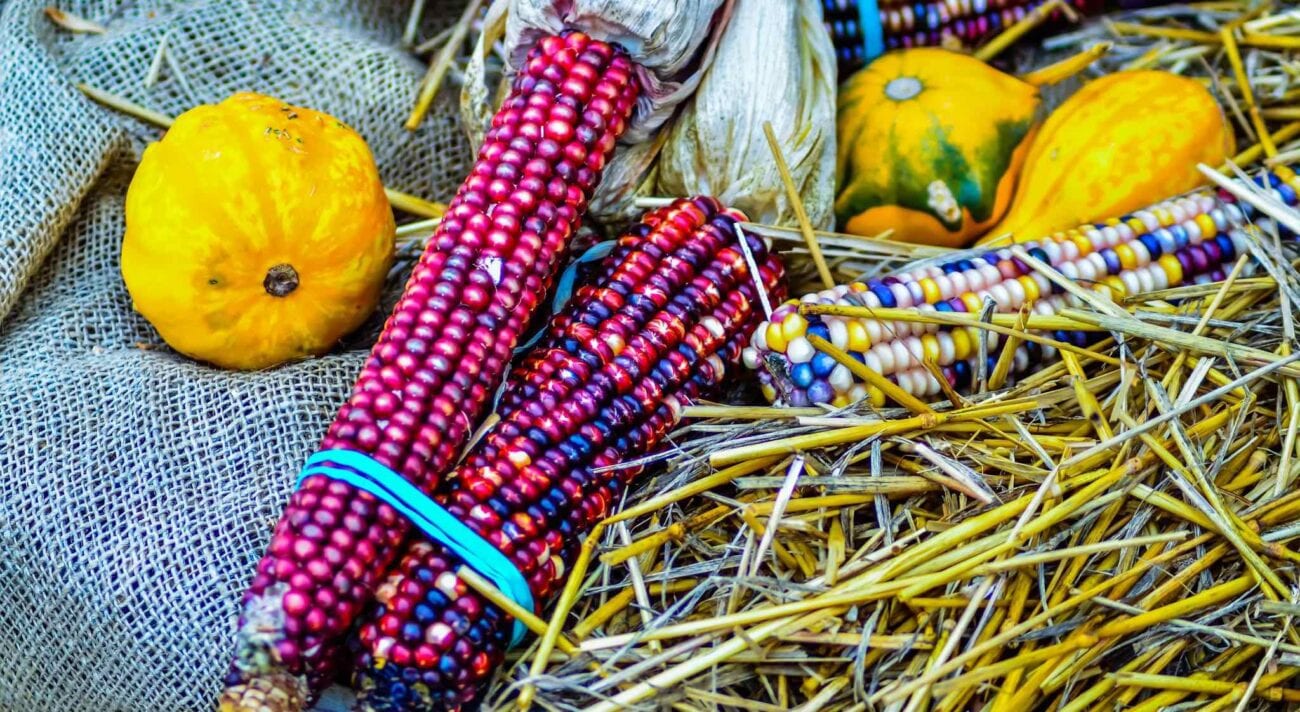 Learn the truth behind the first U.S. Thanksgiving dinner

Here’s a breakdown of what happened during the first Thanksgiving, why it’s now a holiday, and why many have chosen not to celebrate Thanksgiving and instead spend the day in protest. 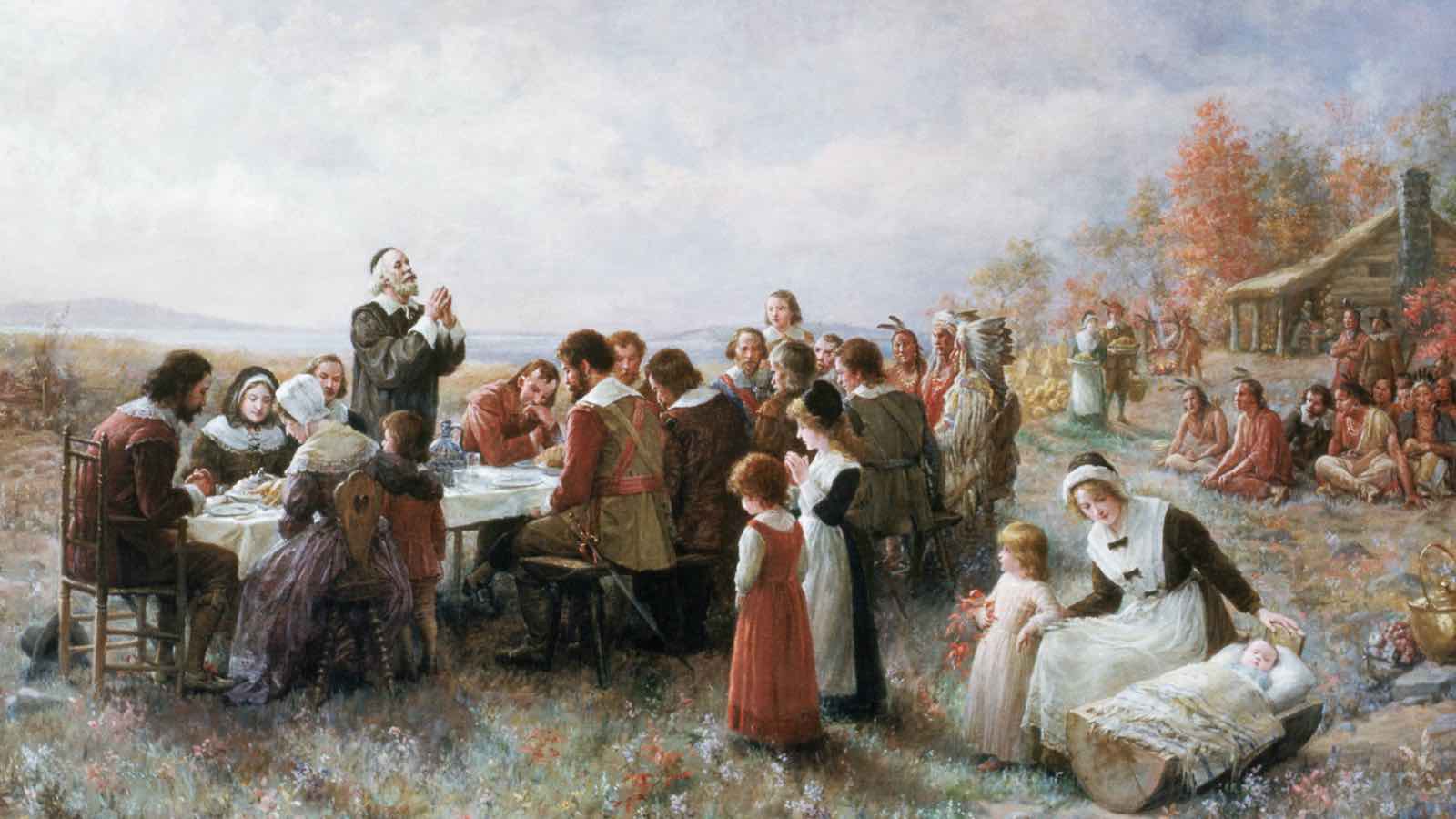 In truth, we don’t know too many details about the first Thanksgiving. We don’t have an exact date and, according to Voice of America, can only pin it down to the fall of 1621, shortly after the harvest and sometime between mid-September & November. In actuality, National Geographic suggests the first Thanksgiving could’ve actually been a routine event and wasn’t a big deal at all.

It also isn’t clear whether the Pilgrims served turkey. Kate Sheehan of the Plymouth Plantation said the Pilgrims possibly served various seafoods & vegetables, including pumpkin, beans, and other seasonal produce. Sheehan also said Native Americans were known to have plenty of dried fruit to add to various dishes. However, the reason for the celebration was largely because of their first successful harvest of corn or maize. 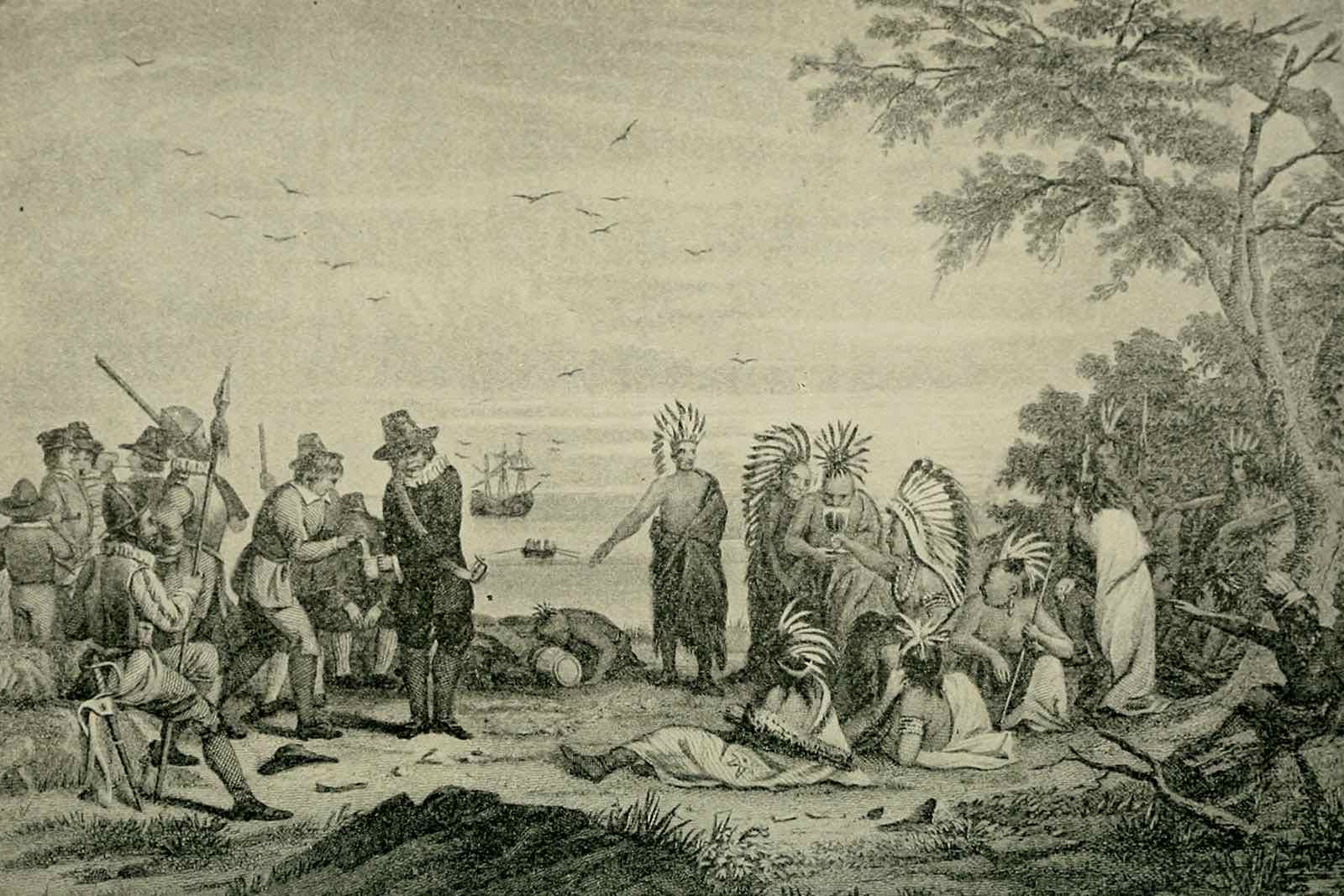 Tension at the first feast?

Historic preservation officer of the Mashpee Wampanoag Tribe Ramona Peters told Voice of America the Wampanoag men approached the Pilgrims because they heard guns & canons in Plymouth. In Winslow’s passage, he said, “we exercised our Arms”, but doesn’t describe how or why they were doing bearing arms. Winslow further described killing “much fowl” while the Wampanoag men “killed five deer”.

Winslow said the Pilgrims “entertained and feasted” the Wampanoag for three days, but Peters stated there was “a lot of tension” and the men “camped outside” since they “were not really sure what they were being told was actually true”. This uncertainty wasn’t unfounded, as we have records showing the Pilgrims raiding Wampanoag graves only a year before the first Thanksgiving, according to National Geographic.

According to National Geographic, the Pilgrims were largely unprepared when they first landed in Plymouth, so they raided Native American storehouses and later required help from Native Americans to learn how to properly grow produce. The reason the Wampanoag people were willing to trade with the Pilgrims was more out of necessity, since the tribe was largely weakened by an epidemic, according to National Geographic. 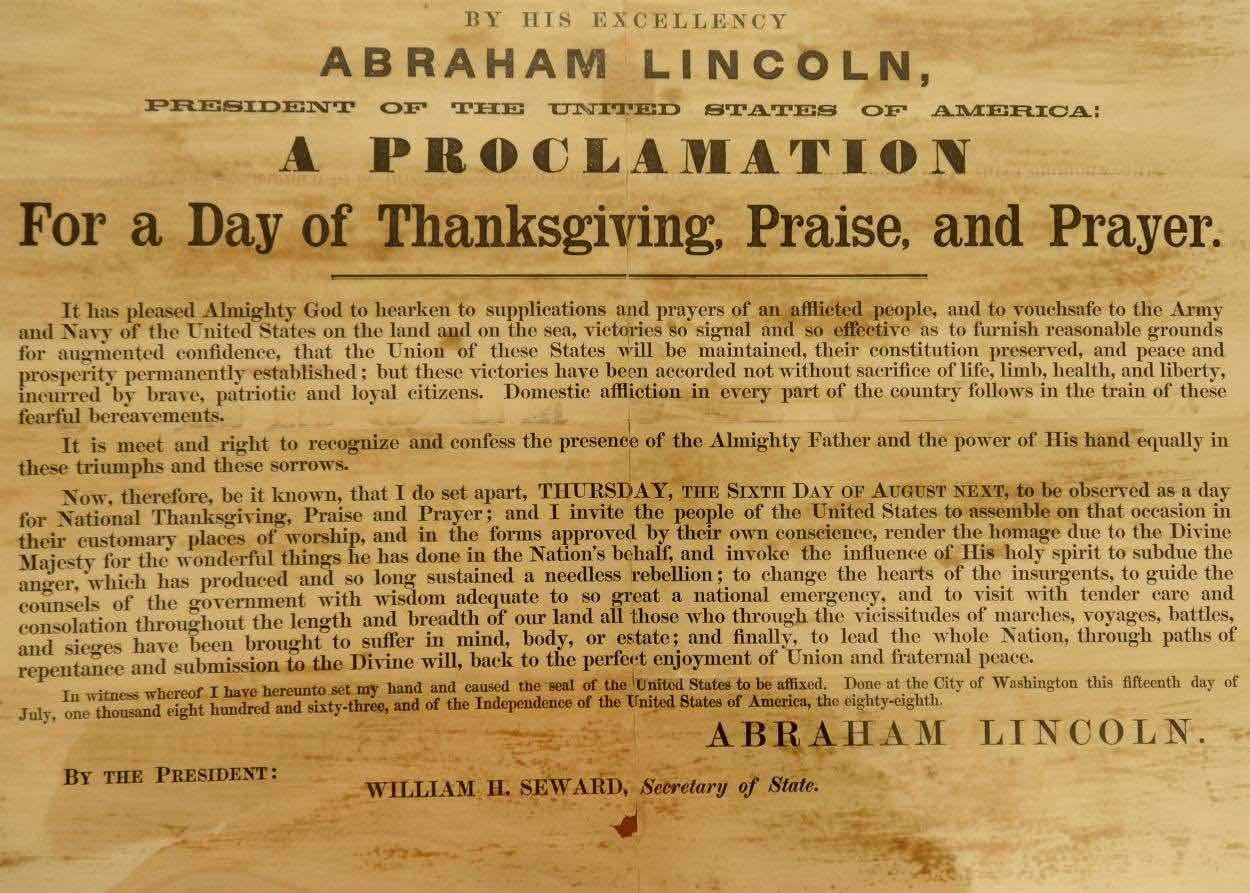 Settlers didn’t annually celebrate Thanksgiving until 1863. Abraham Lincoln declared Thanksgiving a national holiday during the Civil War, as suggested by Sarah Josepha Hale, according to Voice of America. Hale, who was the editor of a women’s magazine at the time, thought it would “help unite the war-torn country”. By declaring the holiday, Lincoln reinforced the idealistic view of the celebration, according to Voice of America.

Before Lincoln’s proclamation, there were plenty of Thanksgiving celebrations, mostly linked to major successes for the new country, but, if presidents didn’t celebrate, some governors chose to observe the holiday. After the Civil War, Ulysses S. Grant decided to make Thanksgiving a federal holiday through the Holidays Act while Franklin D. Roosevelt established Thanksgiving would be on the fourth Thursday of November. 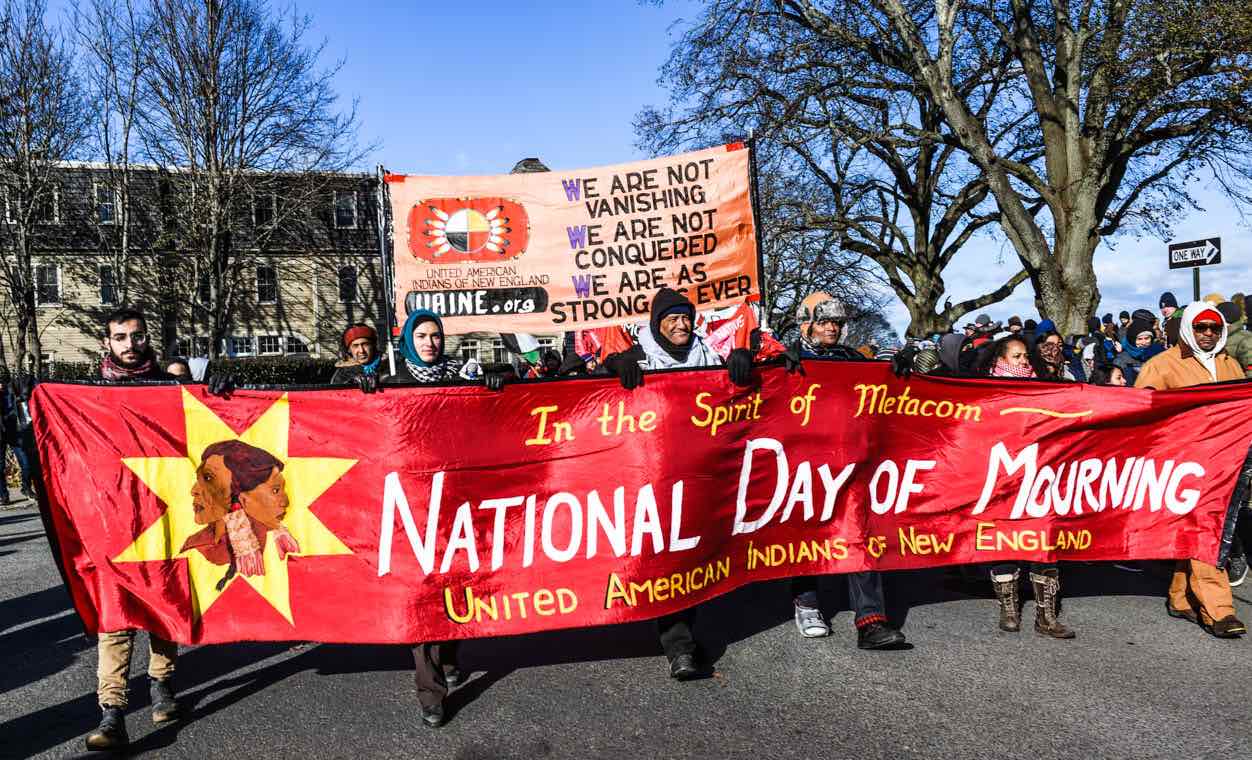 Many also condemn the holiday for the cultural appropriation frequently seen surrounding Thanksgiving. Cultural appropriation is most widely seen in schools who choose to celebrate Thanksgiving by making paper headdresses, which perpetuate stereotypes & inaccuracies about the holiday, according to Native Hope, a nonprofit which hopes “to dismantle barriers and inspire hope for Native voices unheard”. 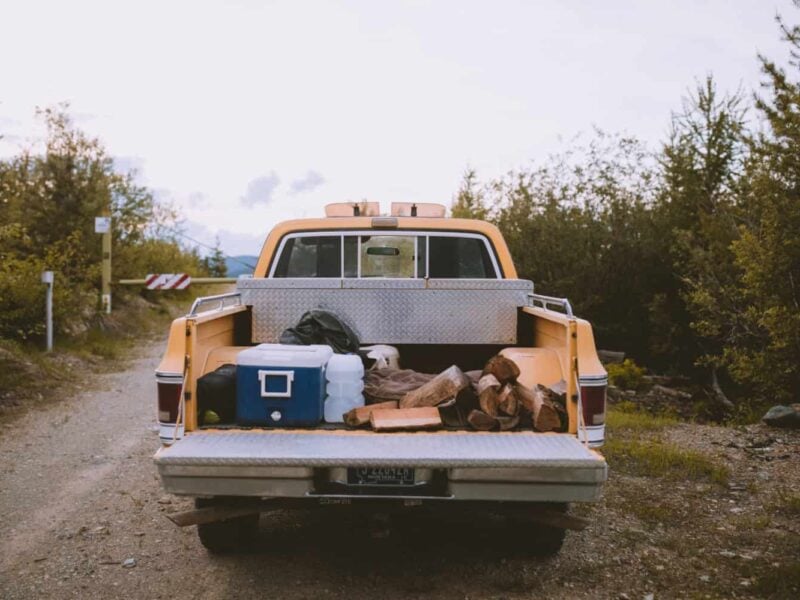 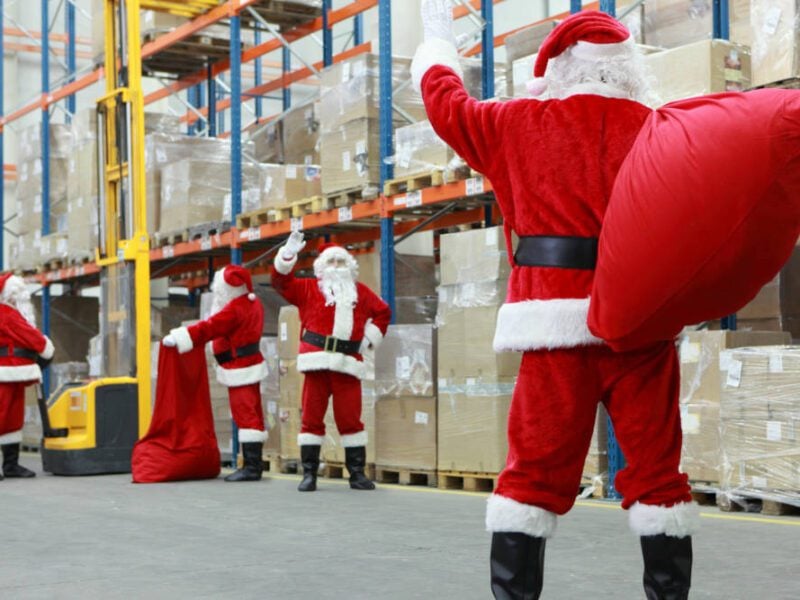