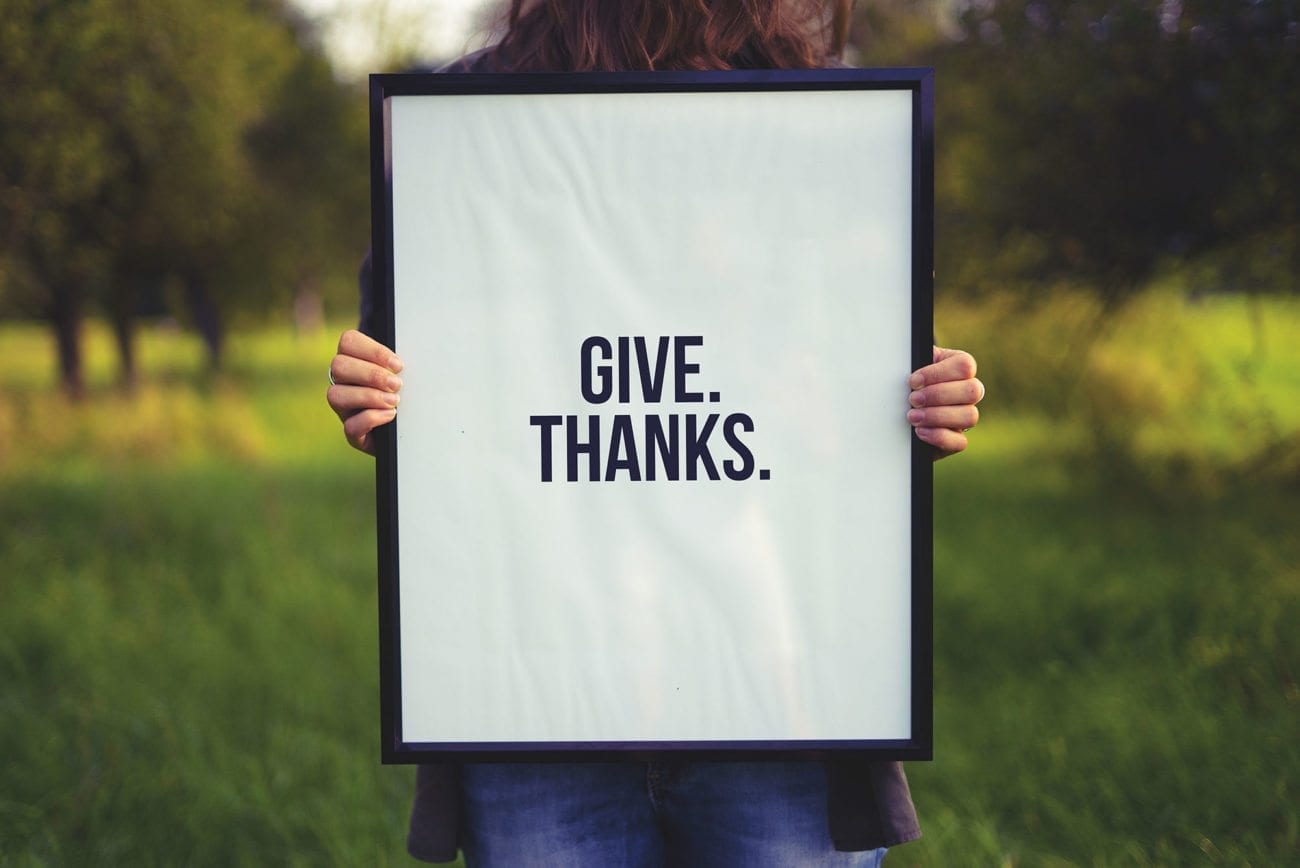 Movies to give thanks for – Thanksgiving picks

Gobble gobble! It’s that time of the year when every American puts aside well-worn political pitchforks and sits down at the family dinner table, ready to gobble down some wholesome turkey dinner! After inhaling all those carbs, it’s time to sit down in front of a small screen and chew up an even bigger meal – the meal of visual media, of course!

Let’s run through just some of the Thanksgiving filmic feasts you and your family can enjoy this Turkey Day!

The 1993 sequel to the 1991 The Addams Family, this supernatural dark comedy based on the 1960s sitcom is filled to the brim with spooky moments, fun stuff and wholesome Christopher Lloyd (Back to the Future) goodness. There’s a scene in which they celebrate Thanksgiving, so this definitely, totally counts!

?  Gobble gobble! There’s enough slapstick to keep the kids entertained, and the whole film is secretly about the Second Law of Thermodynamics! Fun for the whole family, gobble gobble!

Spike Lee’s 1986 comedy flick just received the Netflix series adaptation treatment, but the original film is still an absolute delight. There’s quite a lot of, you know, biscuit-dipping and other kinds of not-for-children stuff. Regardless, just cover the little scamps’ ears and eyes until the Thanksgiving scene. See? Totally works!

Well, uh, I guess this isn’t exactly family-appropriate either. But, yes, this Steve Martin – John Candy vehicle is an absolute laugh riot, an energetic comedy riding off the rails with jokes & gags. It’s about a guy trying to get home for Thanksgiving. Again, kids can’t watch or hear it. But that means it’s fun for the entire family!

?  Gobble gobble! Even though he appears in literally one ninety-second scene, Michael McKean gets his name on the poster and all promotional material, gobble gobble!

Wow! Now this is a real treat for the whole family. Hugh Jackman (Logan) stars in this absolute psychological thrill-ride about justice, vigilantism, and the true value of Thanksgiving: beating up Paul Dano (Looper) on-screen. Kids will be so scared they’ll never leave the house again! A real moral lesson and fun for the entire family.

A Kickstarter-funded black horror film that delights in being completely and totally awful. What else is there to say than it’s about a killer turkey? Thankskilling is a slasher that’s sometimes a little too sick. Everyone can enjoy this – truly, fun for the entire family.

?  Gobble gobble! If you enjoy intentionally bad films or schlocky horror, then feel free to indulge in this – but please do not show it to your children. Gobble gobble!

This film is a chronicle of a Native American’s life from before the arrival of the Mayflower. There are pilgrims and stuff in it. There’s even Thanksgiving. You could call this flick Thanksgiving: Origins or something terrible like that. This has a whole lot of twisting of history but, you know, still enjoyable. Absolutely fun for the entire family.

Trust us! There’s a small tidbit of Thanksgiving nonsense in Hitchcock’s classic thrillride. With Cary Grant (His Girl Friday) in the lead, this tale of mistaken identity and espionage-fuelled pursuit is an absolute knockout that stands the test of time. Fun for the whole family!

?  Gobble gobble! If you’ve got some teen kids then this is deffo worth putting on. Give em a cheeky bit of film education, gobble gobble!

Well this one is an absolute classic! What else could poss—

DO NOT SHOW ANYONE THIS.

PLEASE DO NOT. OH MY!

From everyone here at Film Daily, we hope you and your family have a wonderful and happy Thanksgiving Day! 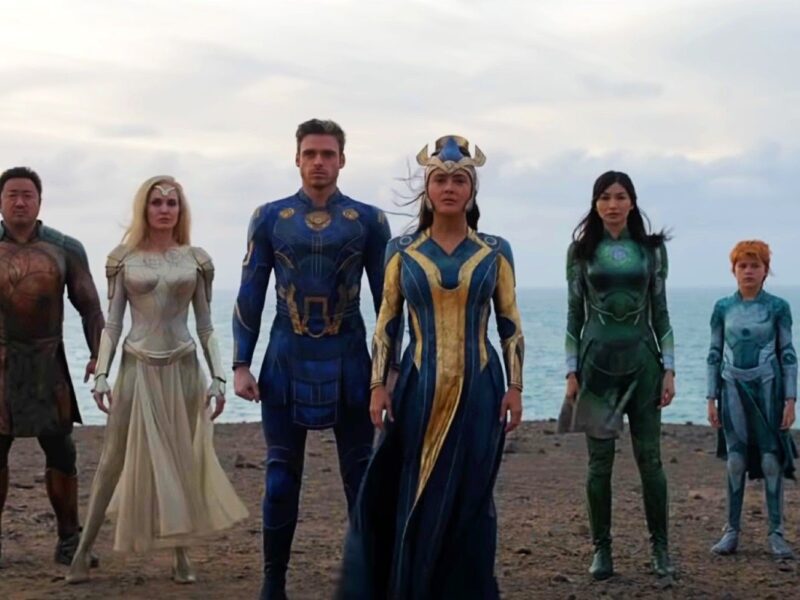 Where to Watch ‘Eternals’ free streaming online At home 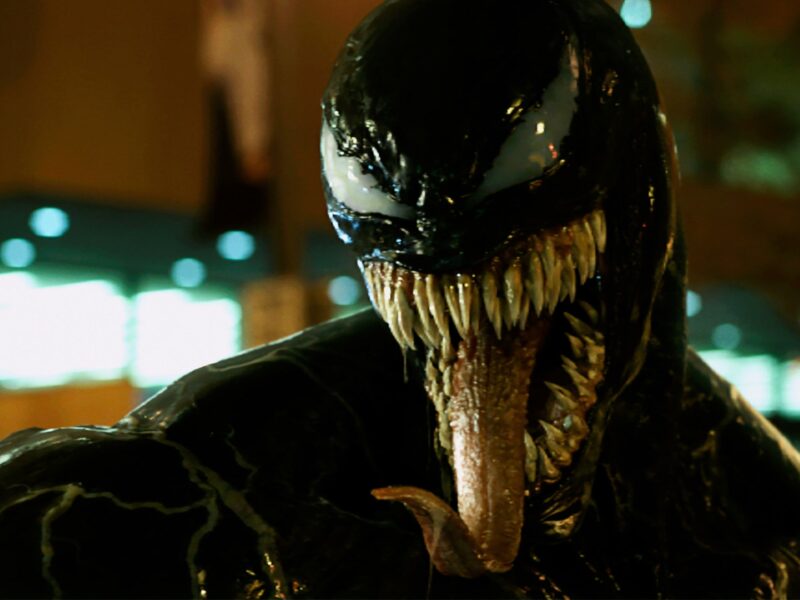 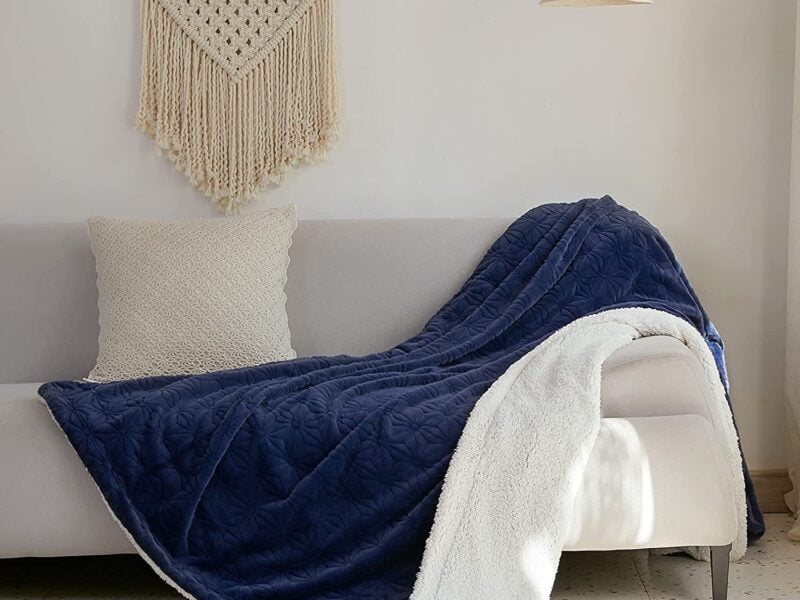 Elegear is elevating comfort with their latest blankets