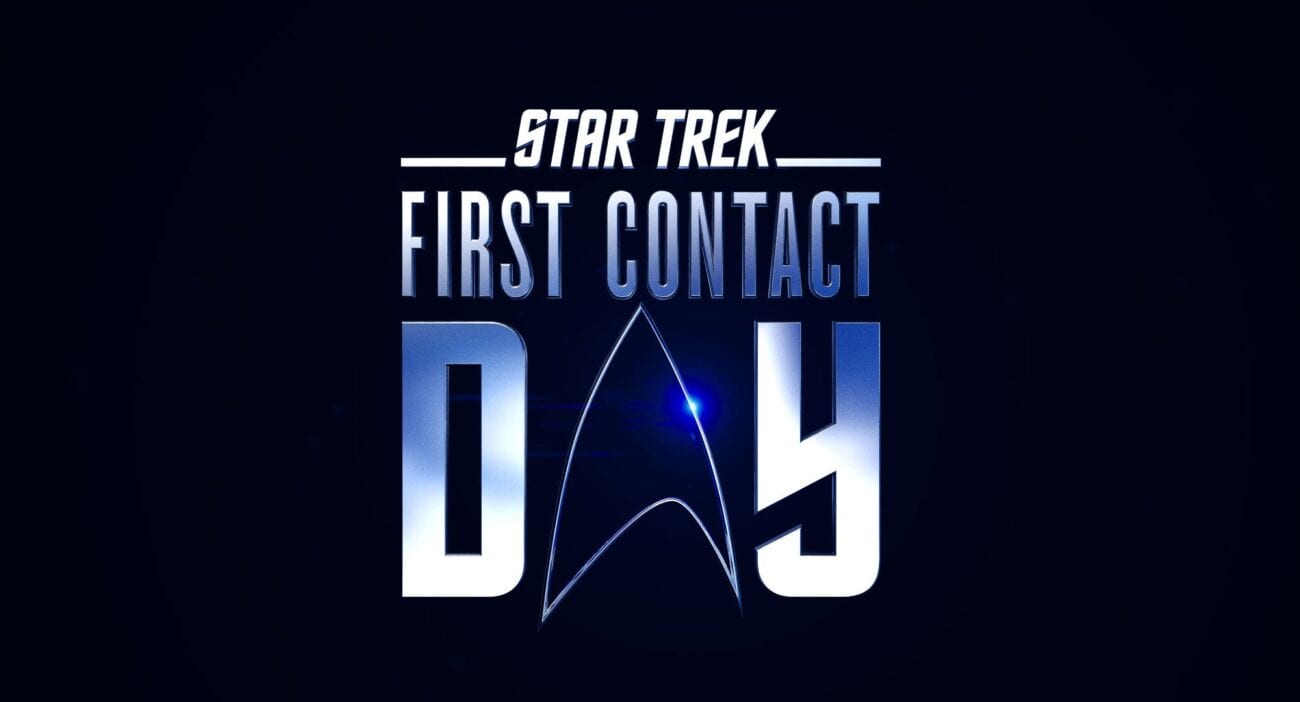 First Contact Day: How are Trekkies honoring the fictional anniversary?

We hope you remembered to request off from work today because First Contact Day celebrations won’t be stopped by a case of the Mondays. The popular Star Trek holiday honoring the (fictional) first contact between Humans & Vulcans has a full day of virtual panels set up for Trekkies all around the world. All you need is a decent computer and an internet connection, and you can join the festivities!

Let’s take a quick look at the First Contact Day schedule so you can get your streaming plans in order. It all starts at 12:00pm PDT.

First Contact Day’s opening salvo is an introductory announcement & presentation by the one & only Patrick Stewart. Everybody Everybody has their favorite Star Trek captain, but Stewart’s Jean-Luc Picard is the only one who has a Trek spinoff directly named after him. Take that, Kirk! (Granted, they could always rename the upcoming Star Trek: Strange New Worlds as simply Pike, and then Picard would have competition.)

Joining Stewart is his former Next Generation costar Wil Wheaton, who will stick around to host some of the day’s panels. Wheaton has become a staple of Trek-related behind-the-scenes projects – he currently hosts Paramount+’s The Ready Room – so he’s sure to do right by First Contact Day in a partial MC role. 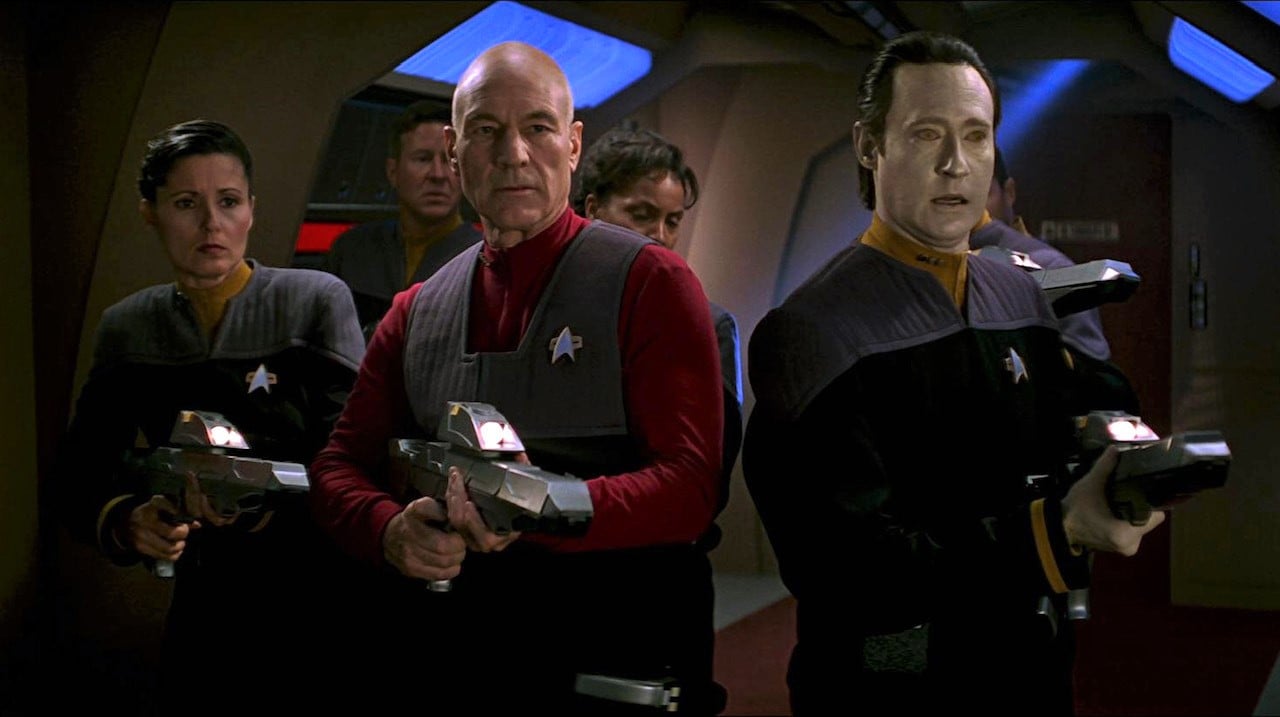 Patrick Stewart’s welcome message will lead directly into a conversation about Star Trek: First Contact, twenty-five years after its release. Stewart & Wheaton will be joined by Brent Spiner (Data), Alice Krige (Borg Queen), and Jonathan Frakes, who directed the film in addition to playing Riker. First Contact was Frakes’s directorial debut, and it led to a successful career as a director – on & off the Star Trek universe.

Generally regarded as one of the best Star Trek movies, First Contact was the first official Next Generation film (the previous one, Generations, was more of a passing of the torch from Kirk to Picard). The story focused on the unstoppable threat of the Borg as they traveled back in time to try to stop first contact from happening. The Borg, time-travel, and the Next Generation crew? What else could you ask for? 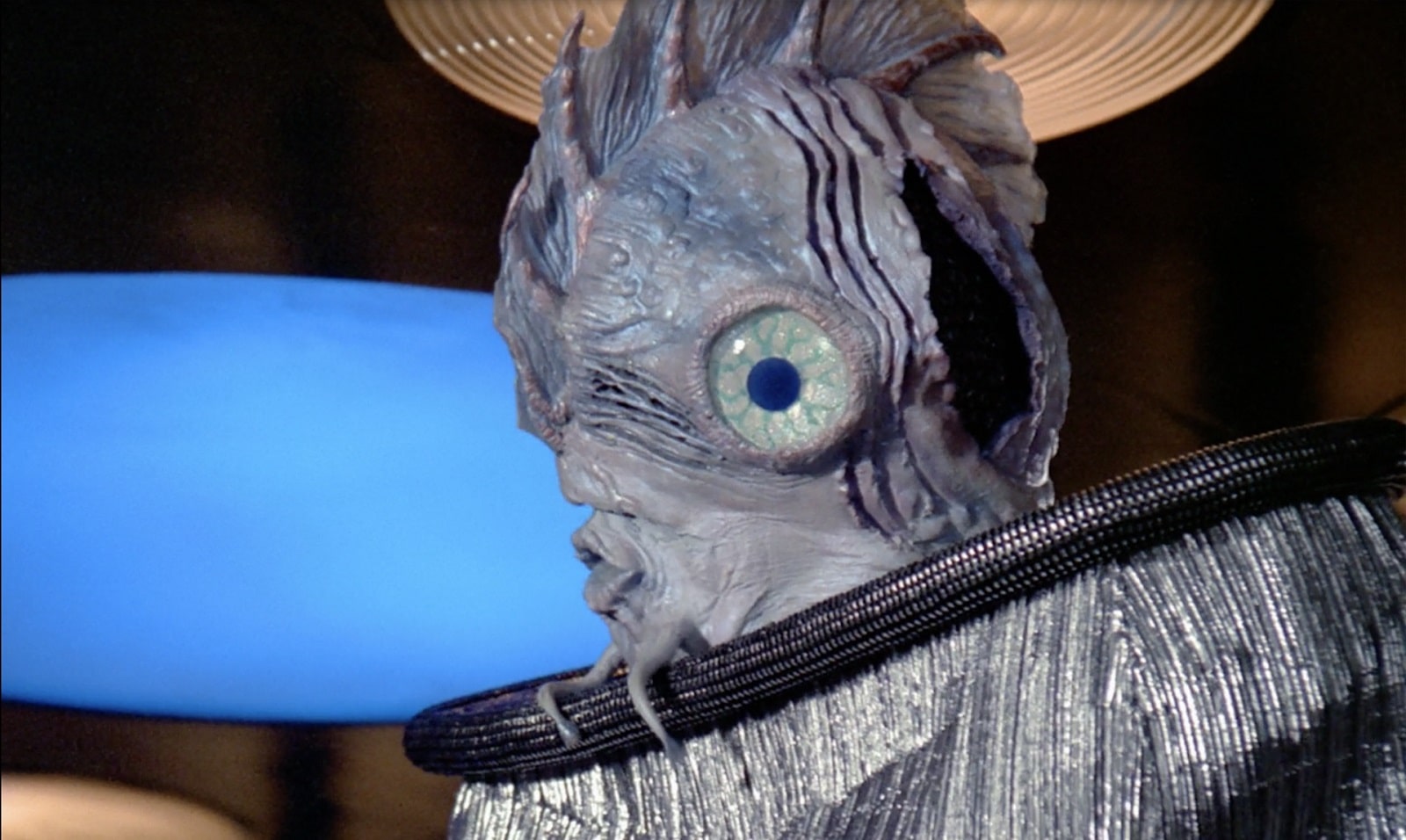 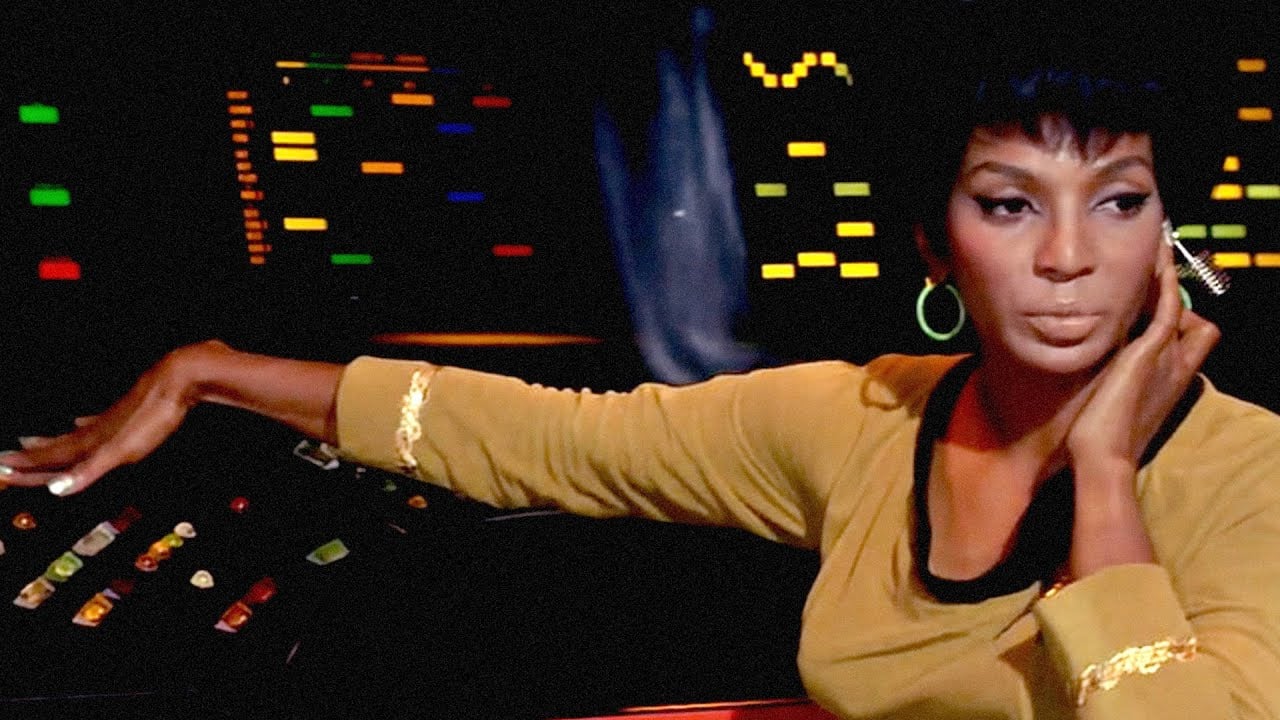 Burton will stick around for a panel honoring Nichelle Nichols, who played Uhura in the original series. Nichols’s contribution to the Star Trek universe and pop culture in general can’t be understated, as she helped pave the way for women of color in television for years. 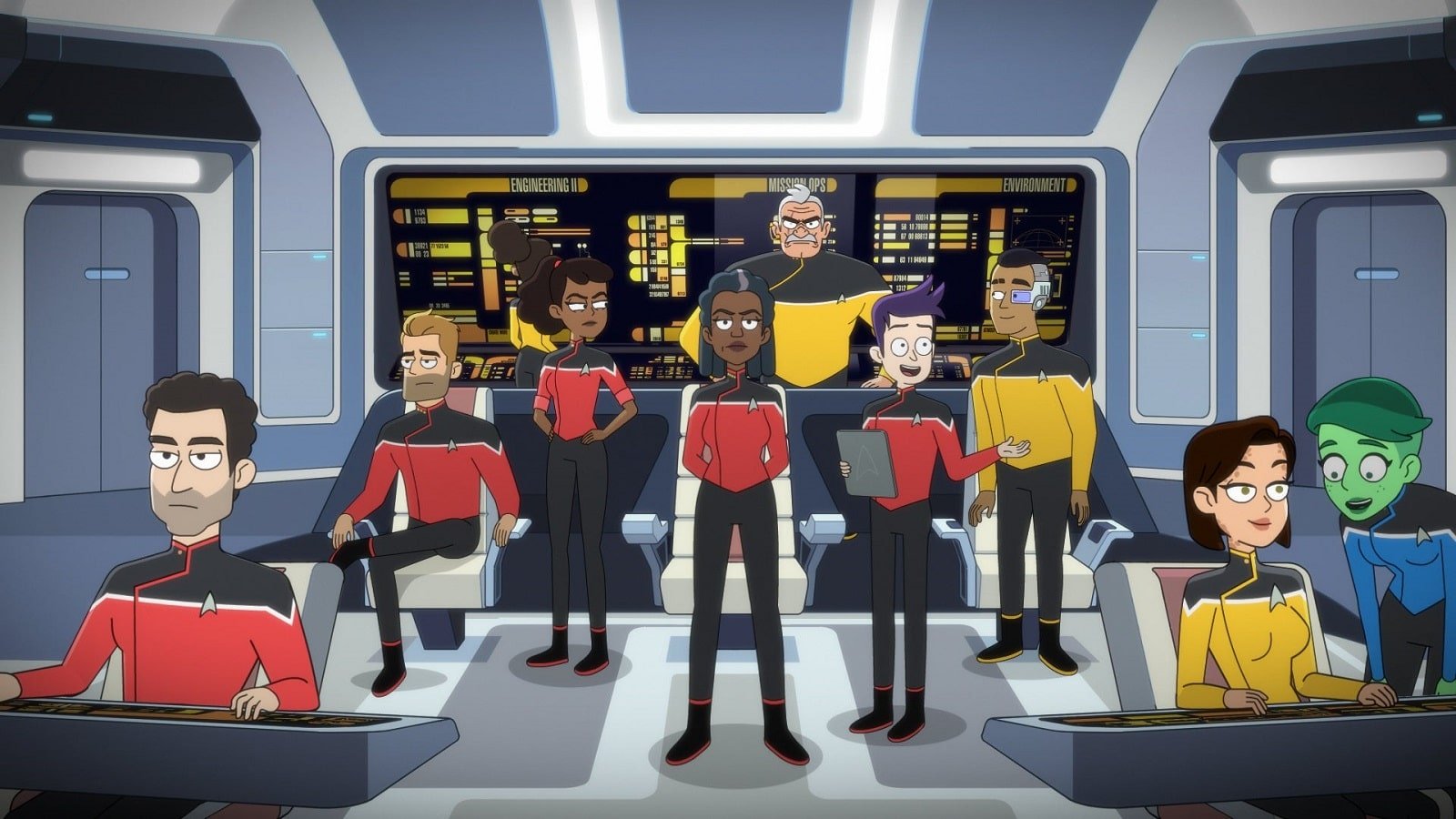 Wheaton is back, and so are Frakes & Spiner, along with Mike McMahan & Paul F. Tompkins. McMahan is the creator behind Star Trek: Lower Decks, the first Trek animated comedy, and Tompkins voices Dr. Migleemo, one of the characters in the show.

The panel is, appropriately, about comedy in the Star Trek universe. You know, those lighter, funny subplots you’d see in some episodes, running alongside the more serious main story. Data starred in a fair share of those, so it makes sense for Spiner to be part of this conversation. And come to think of it, Riker also had his share of comedic moments in Next Generation, so Frakes should have plenty to say as well. 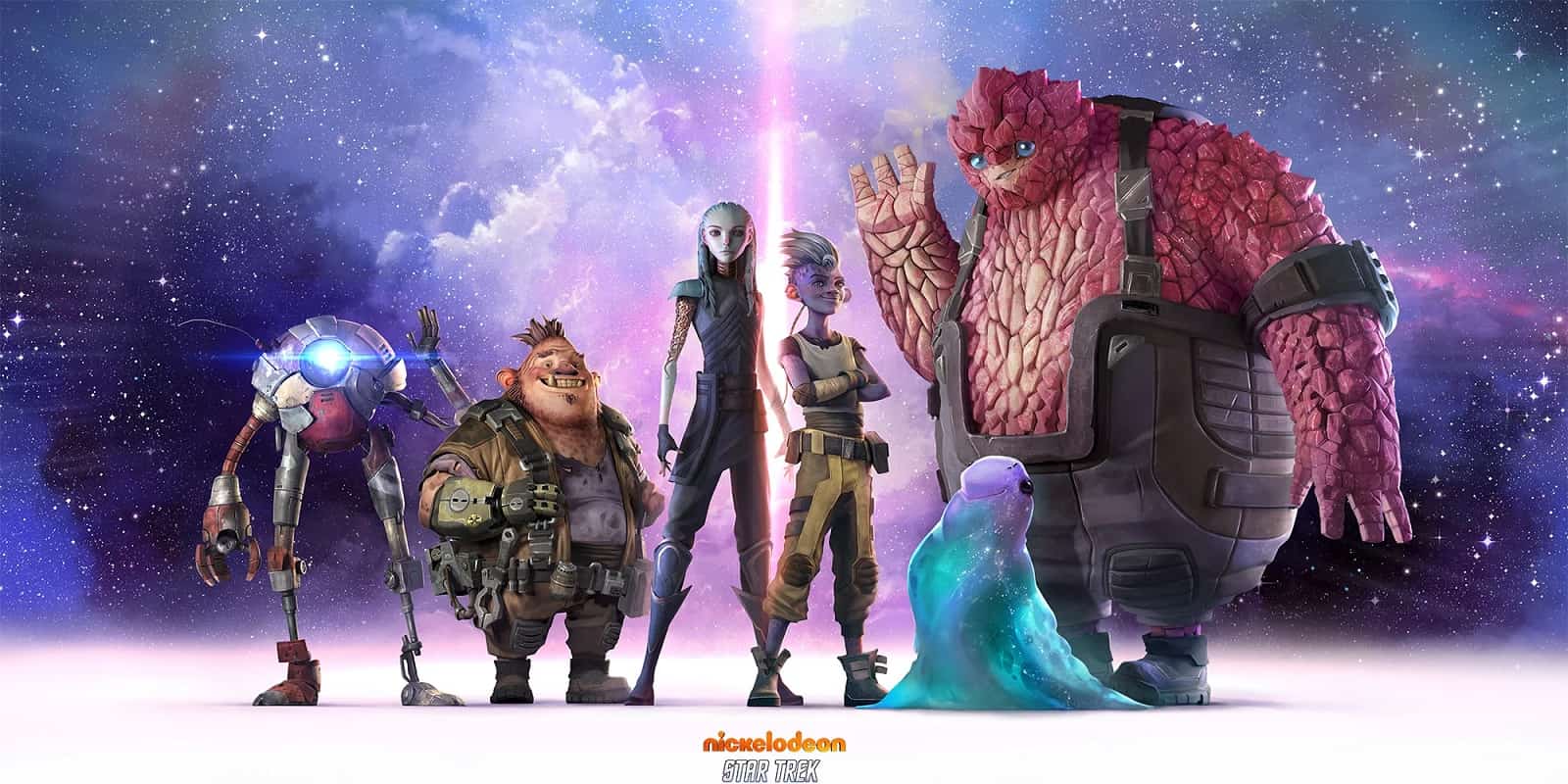 Panelists include, of course, Kate Mulgrew, along with Prodigy creators Kevin & Dan Hageman.

How are you celebrating First Contact Day? Let us know in the comments!