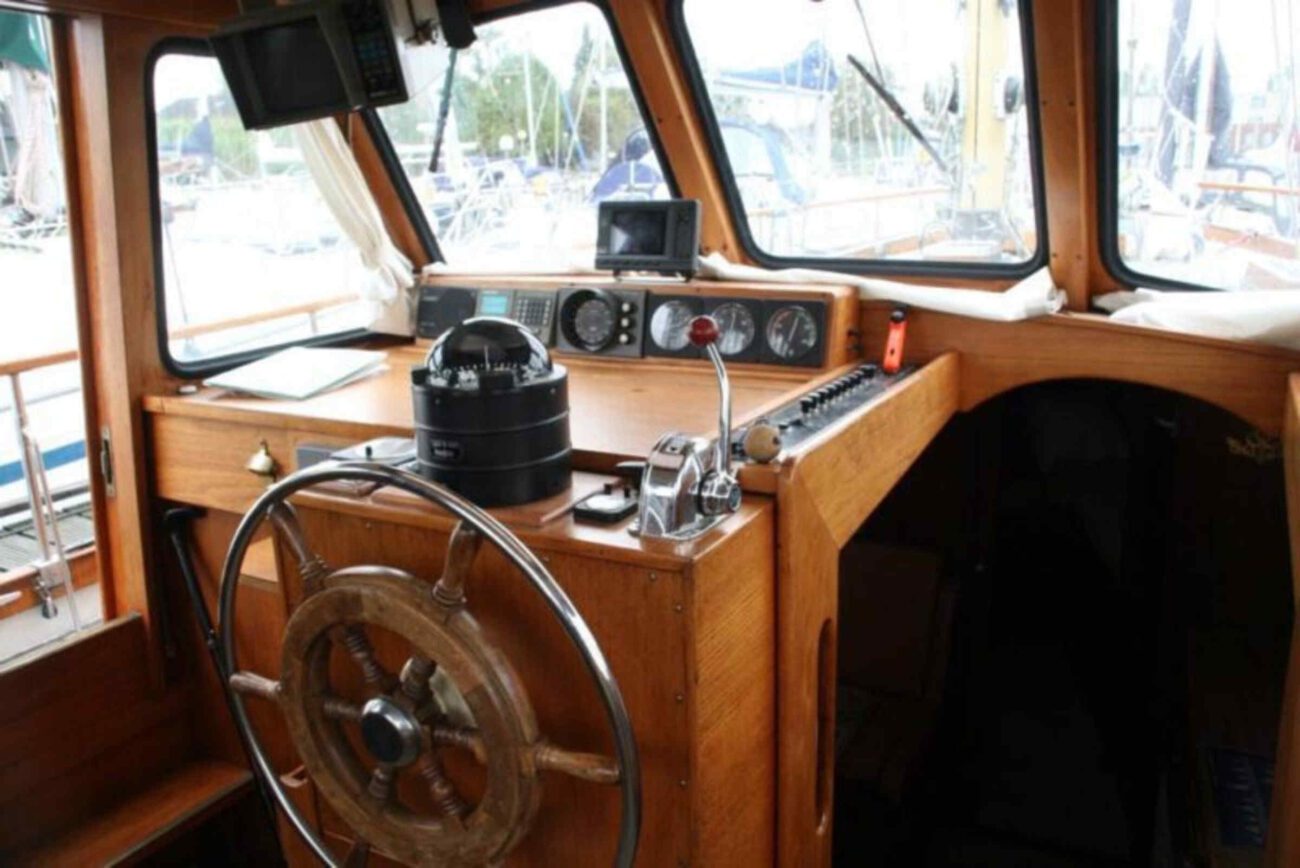 When it comes to yachts, Martin Scorsese’s picture of former New York broker Jordan Belfort is one of the first that comes to mind. And all because the madman Belfort sank a ship in which, according to rumors, he invested two million and which once belonged to Coco Chanel herself.

The role of the legendary Nadine in the film went to the 45-meter yacht Lady M. A round jacuzzi on the deck, a barbecue area, underwater lighting, beige silk sofas, a real piano (it also starred in the movie) and five spacious cabins. You can ride this beauty Nauticat 33 if you have 120,000 dollars a week. 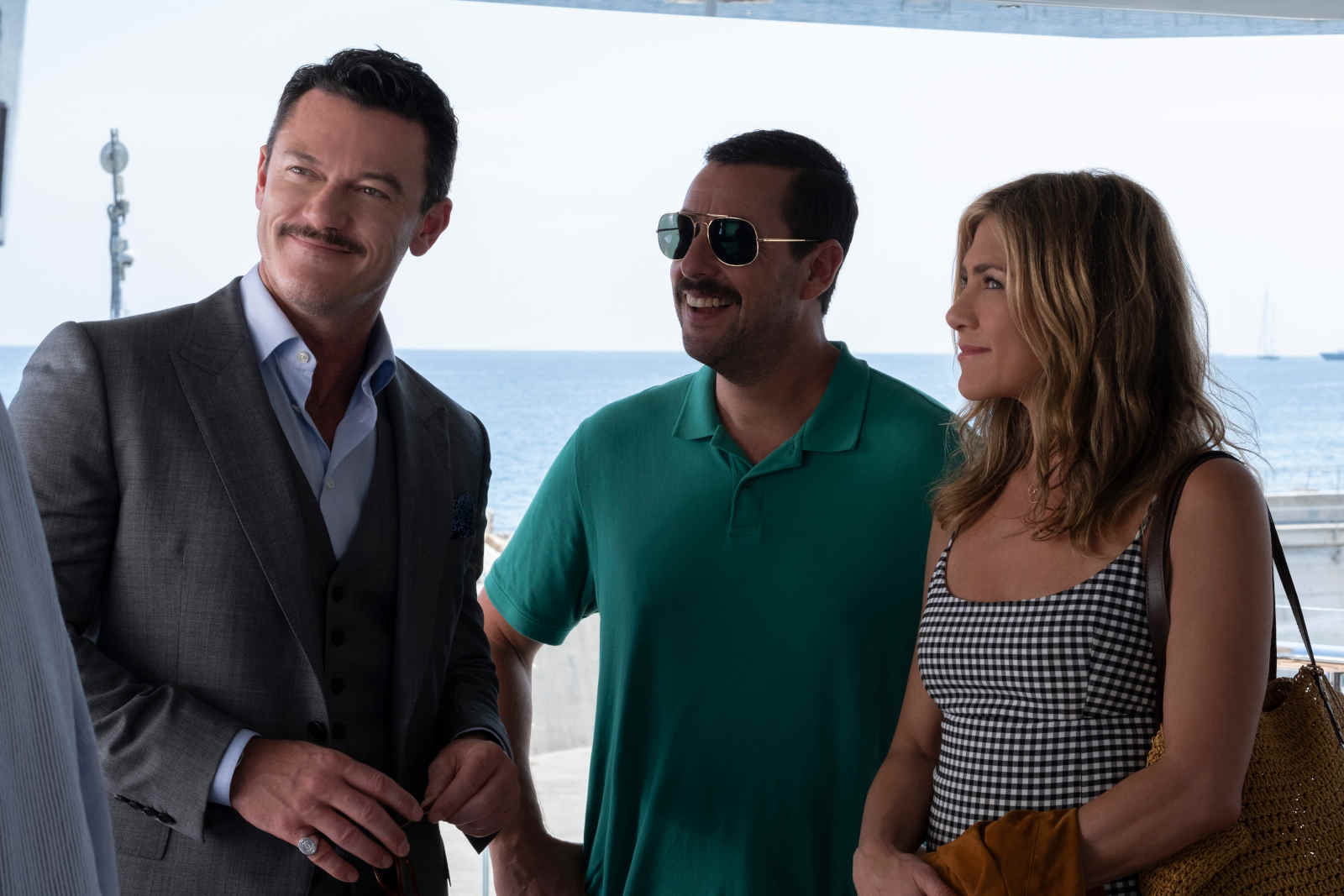 In 2019, a comedy detective was released on Netflix about how a married couple who bought a chip ticket to Europe unexpectedly receives an invitation from a mysterious billionaire – the hero needs to keep company on his famous yacht. This absurd story with Adam Sandler and Jennifer Aniston in the lead roles was remembered by the audience for only two things: flat jokes and the main location.

The latest was a magnificent sixty-meter boat with the beautiful name Sarastar, which was built in 2017 in the Italian Mondomarina. It features a sunbathing area, a heliport, an outdoor patio and seven cabins designed by renowned Florentine designer Luca Dini. The approximate cost of Sarastar is 50 million euros. 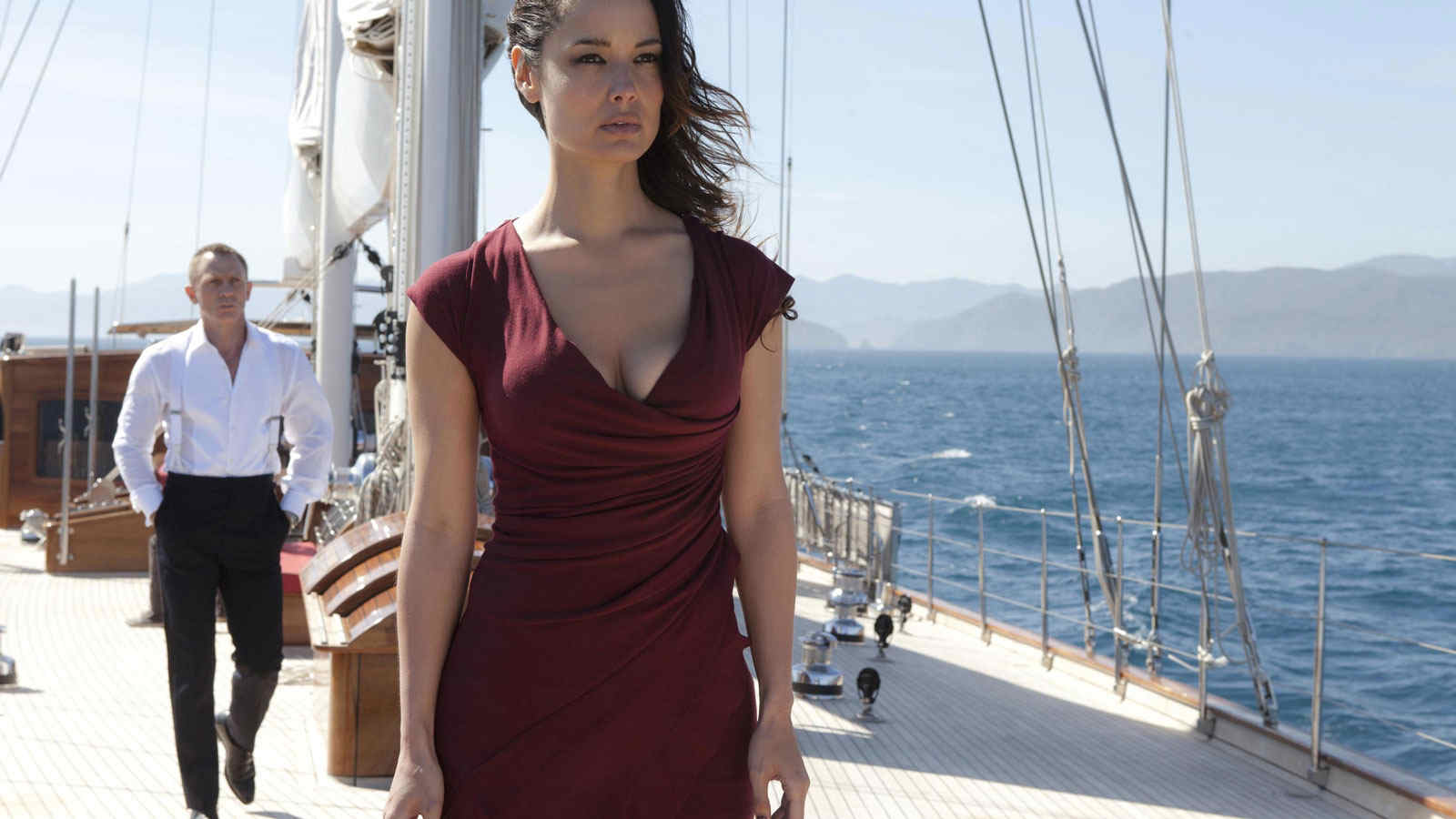 A selection of films about beautiful yachts would be incomplete without mentioning the main on-screen fan of poking – agent 007. For example, a two-masted sailing schooner, on which Daniel Craig and Berenice Marlo rode in the Turkish Gulf of Fethiye. Now it is called Aria I, but before that it was called Regina. Almost immediately after filming in the multi-million dollar franchise, the boat was put up for sale (starting price – $ 14.2 million).

On board the 56-meter beauty is placed 10 guests and 8 crew members. They will not be bored: in addition to satellite TV, Wi-Fi and game consoles, there are also all kinds of water gadgets – wakeboards, kayaks, kayaks and jet skis. The winner of the World Superyacht Awards 2012 can be rented for an average of 65,000 euros per week. 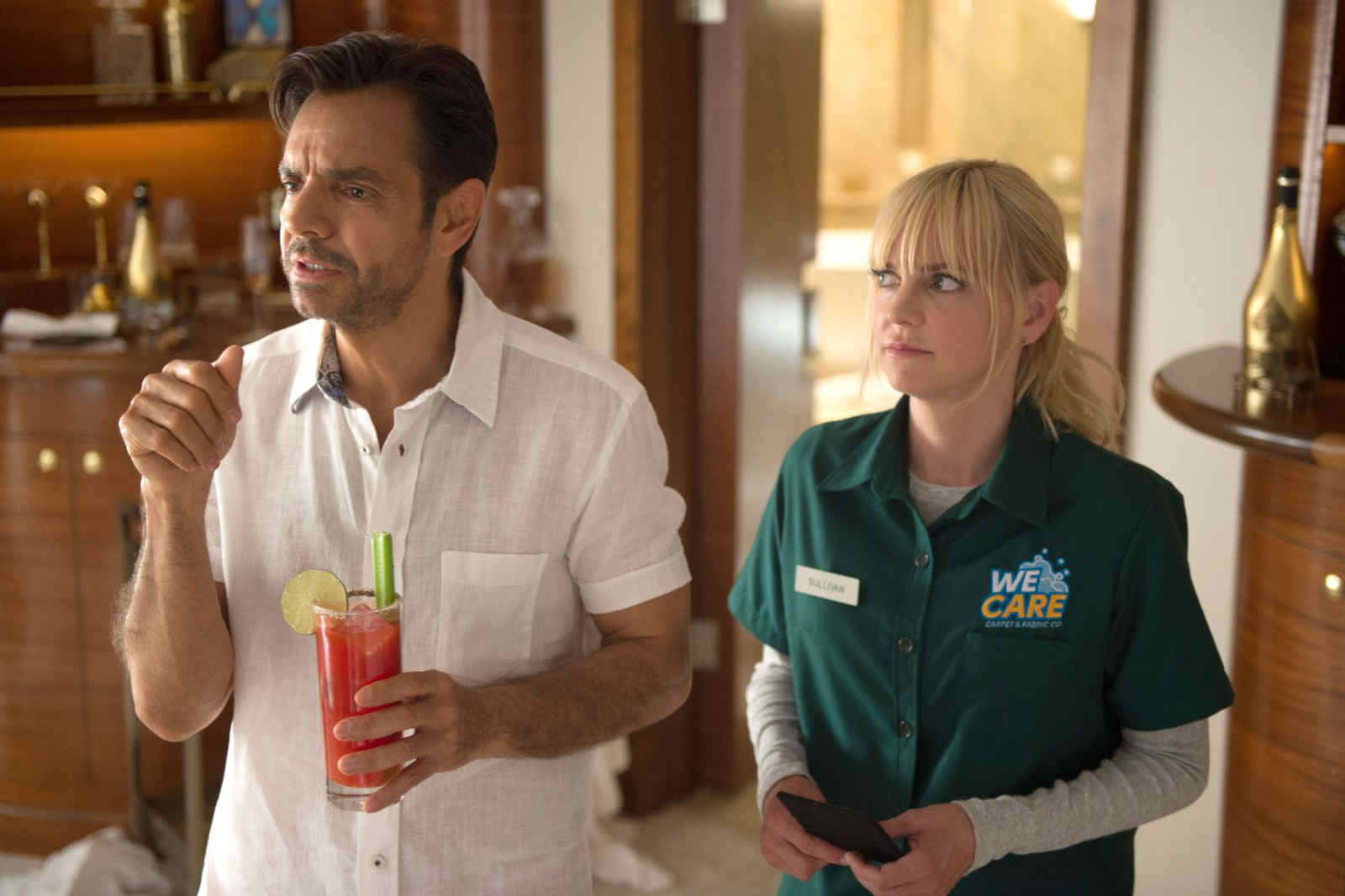 In 2018, a “reverse” remake of Gary Marshall’s classic film was released. The opposite – because now instead of the capricious millionaire Goldie Hawn, the main character has become a rich playboy Eugenio Derbez. And he fell overboard on his 50-meter yacht Aspen Alternative.

The vessel was built in 2010 by Trinity Yachts. The interior was created by British yacht designer Evan C. Marshall (and it even has Tiffany Blue pads). Do you want to follow the classic scenario and give such a girlfriend to your heroine? Easily. Now the boat is up for sale – pay $17,900,000 and tie a bow. 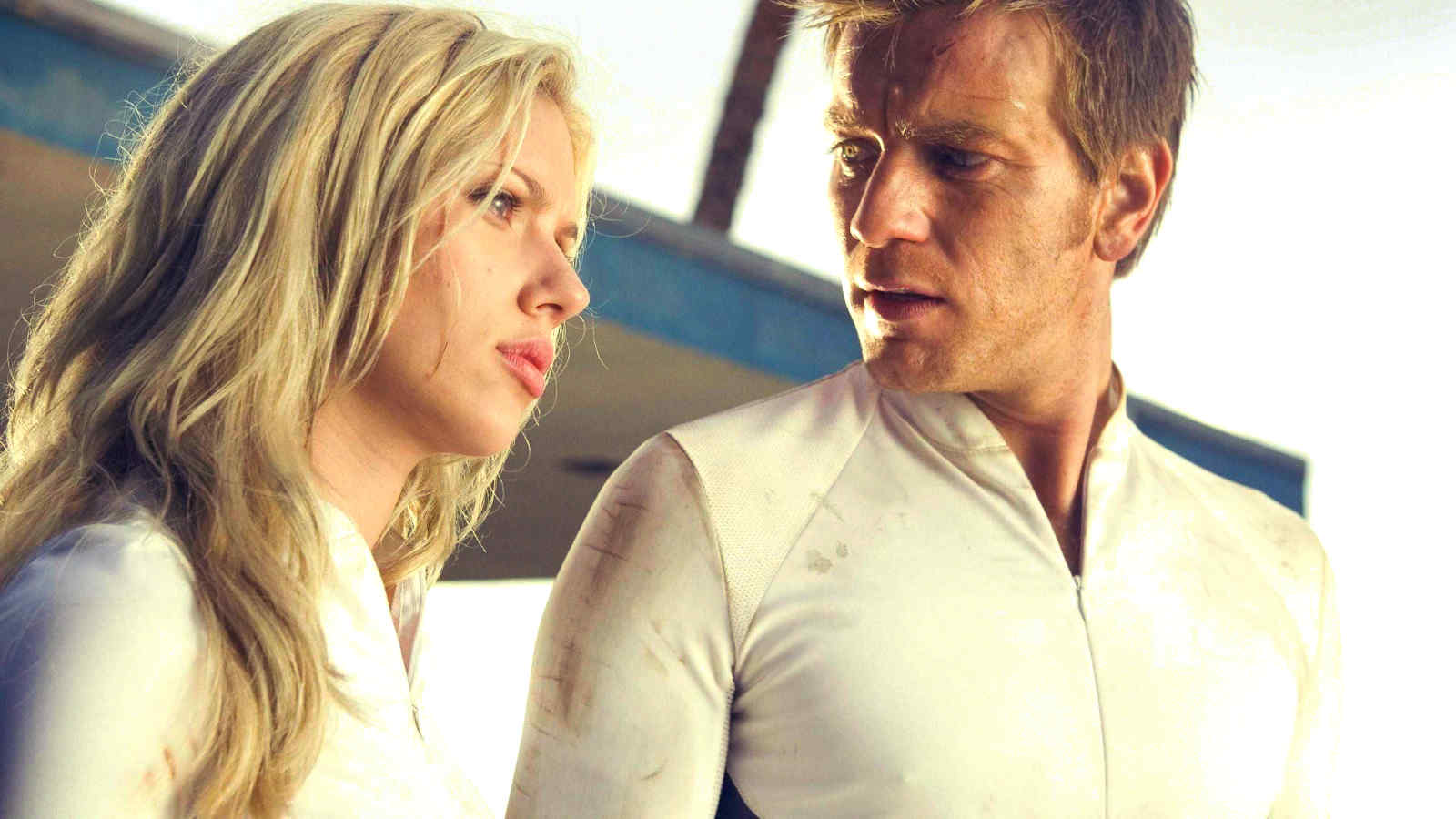 Michael Bay’s dystopia, which Universal spent $126 million on, flopped at the box office. But the frame has always remained in pop culture: the main characters (clones played by Ewan McGregor and Scarlett Johansson) sail away into the sunset on a narrow, angular 118 WallyPower.

This futuristic 36-meter megayacht really exists, and is considered one of the fastest in its class. In 2005 she was the only boat in the San Francisco Contemporary Art Show. The interior and exterior of the vessel was handled by Luca Bassani, the founder of the marine design company Wally Yachts (hence the name). There is no data on its cost for 2020, but in 2012 $33 million was an acceptable amount. 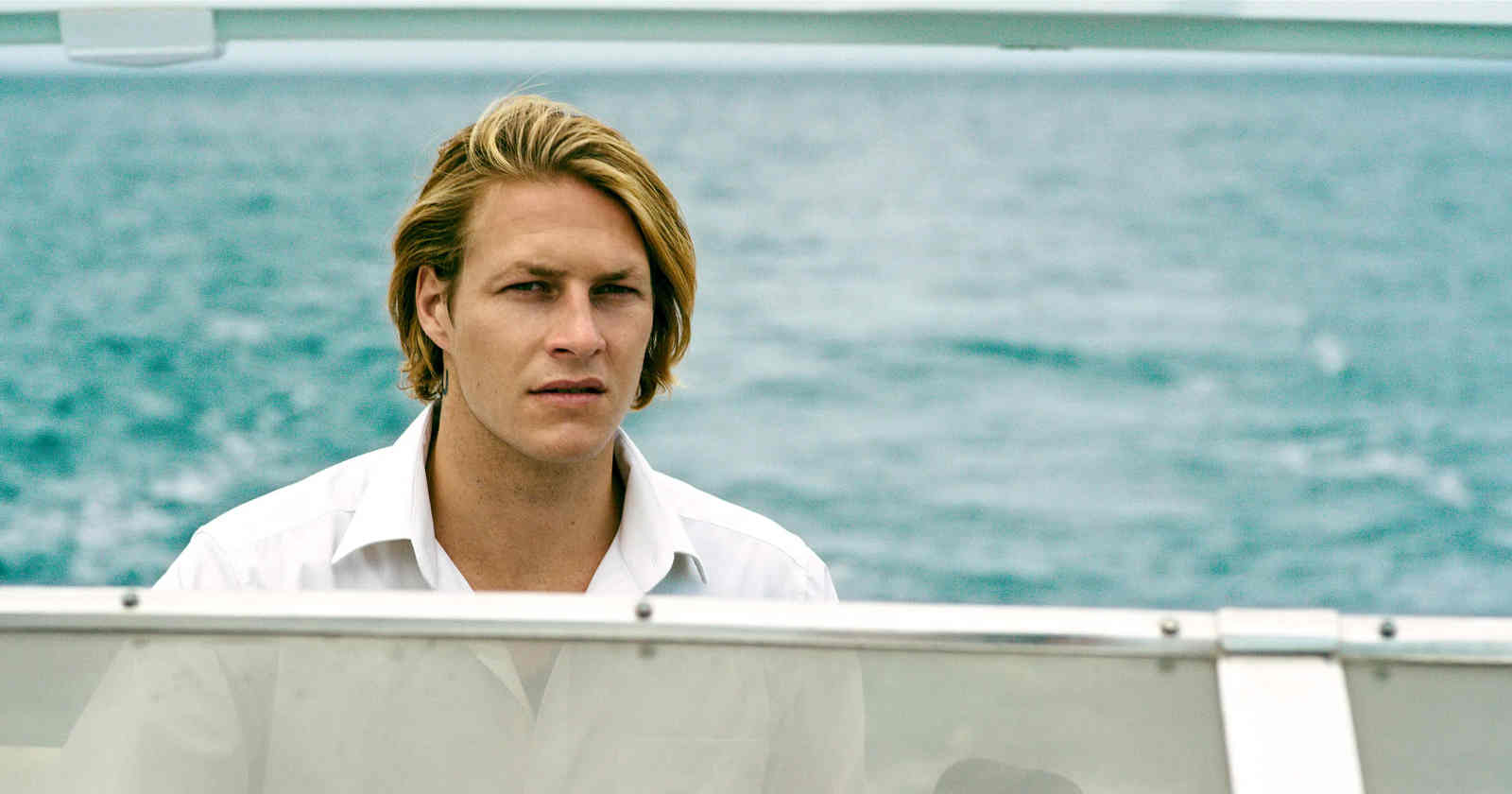 Another remake on our list is Erickson Core’s action film based on the 1991 film starring Patrick Swayze and Keanu Reeves. An action-packed spectacular picture, stuffed with the most difficult tricks. Even in the frame, the 41-meter motor boat Ocean Emerald lit up.

This superyacht was built in 2006 by Rodriquez Yachts and updated in 2015. It looks very modern – British architect Lord Norman Foster is responsible for the design of the “Ocean Emerald” (this name is worth a lot in the yachting world). Pay 95,000 euros and this modern thing is yours for a week.