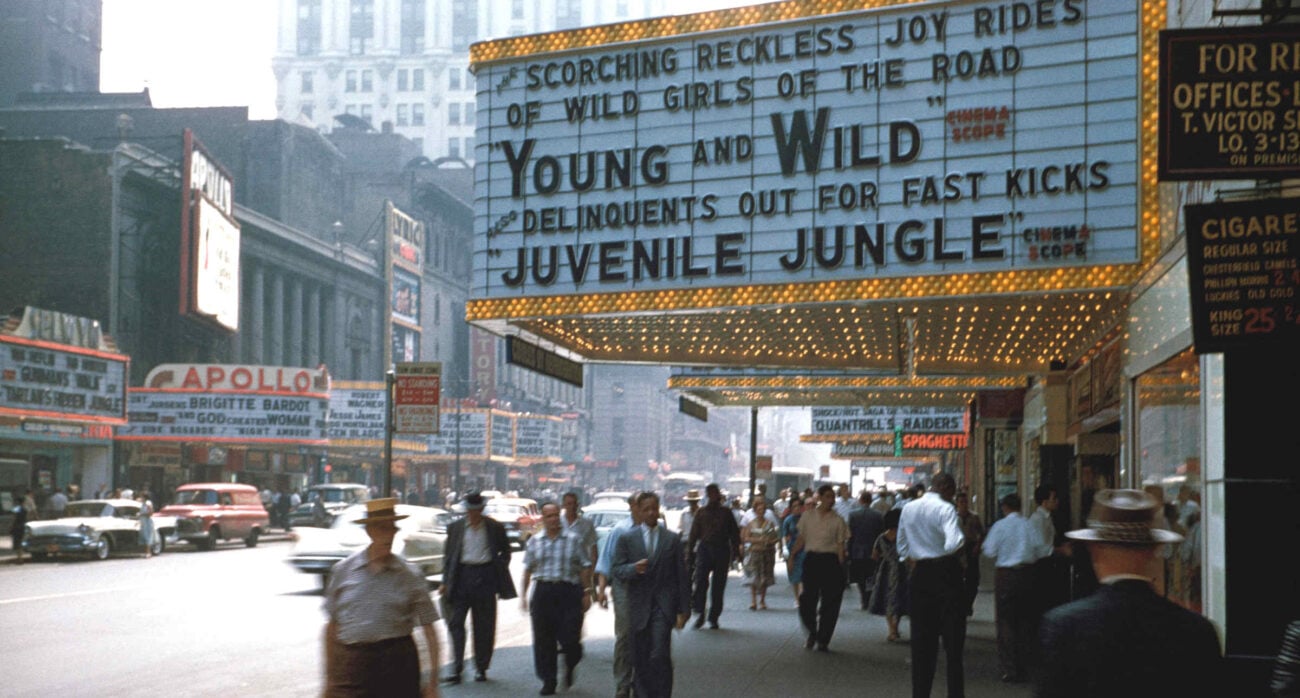 Film grain is making a comeback, albeit in a stylized deliberate form, as opposed to any technical issue with the film stock you’ve been using.

Any movie reels from the 1980s or earlier may still have the effects of film grain visually present, and as a technique to help in a modern-day movie (perhaps with a view to a flashback for an earlier time), a filter is used to replicate that nostalgic look. 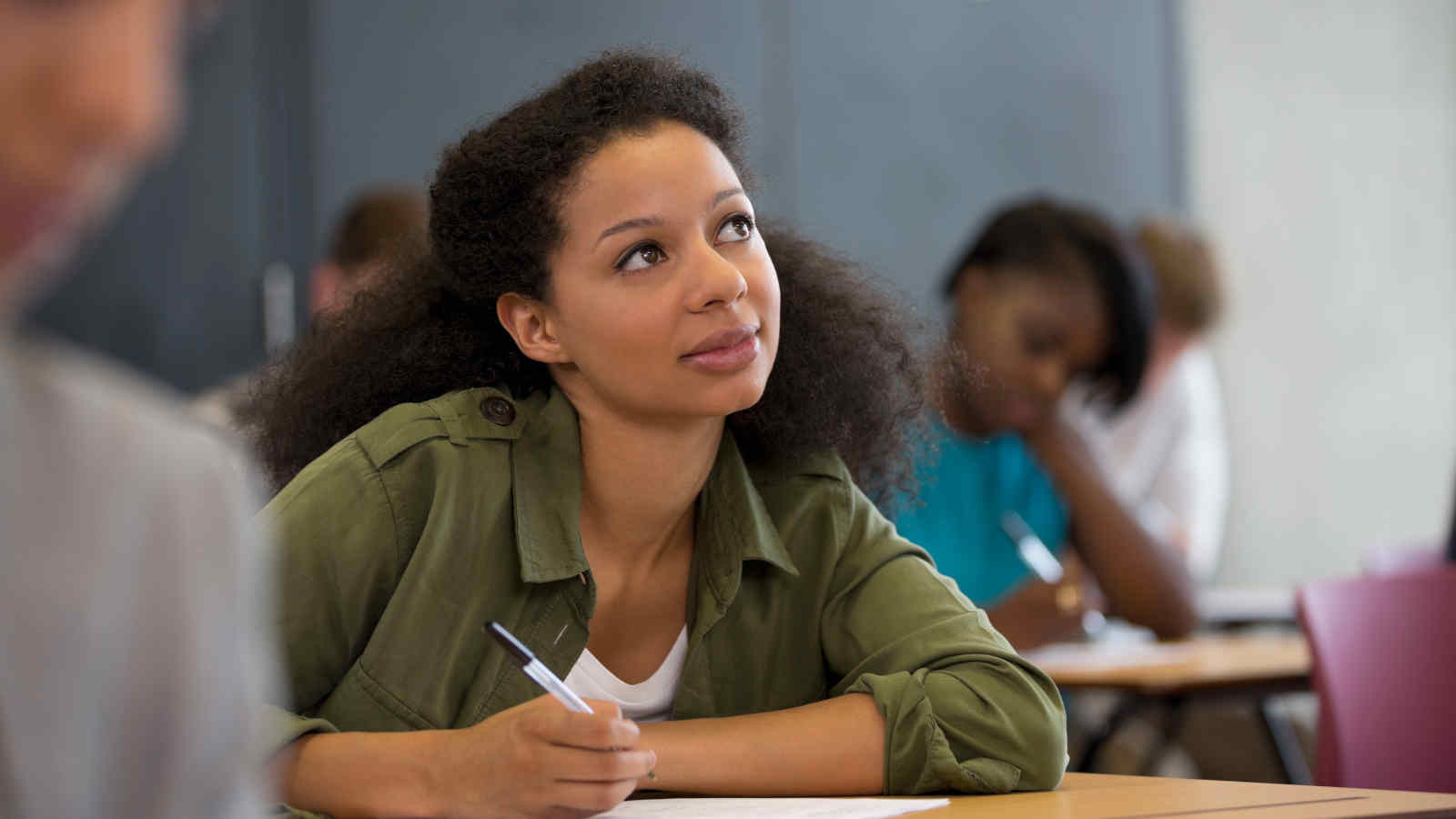 But what is film grain?

Film grain refers to the grain texture that came with filming with actual celluloid film, something that doesn’t happen all that much anymore; after all, we now live in the digital age, and in doing so, we have saved ourselves a great deal of time, energy, and money.

Shooting on ‘real’ film was a hugely expensive exercise, and now a director can ask for as many takes as they wish, safe in the knowledge that they are not constrained by a lack of film for their shoot.

The ‘grain’ relates to the specs of grain that are picked up in the natural analog film process, and the amount of it depends on a variety of factors ranging from shutter speed to your camera’s ISO. 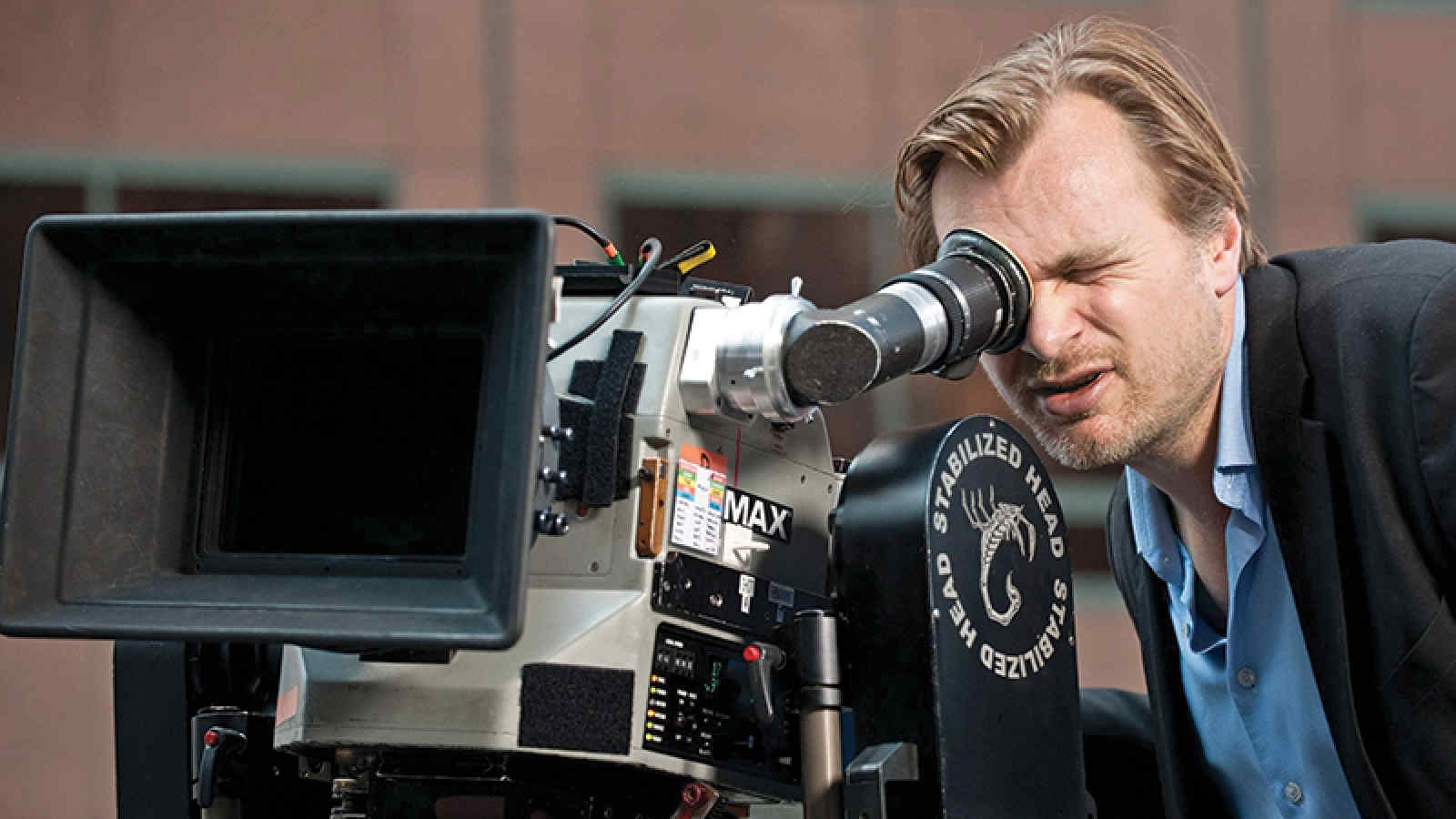 Shooting on celluloid may be pretty much a dying practice, but it was one that gave a film added depth, and in many ways, the digital frame of reference can be seen as cold and too realistic. Cinema is, after all, an act of escapism at its root.

The grain can appear as specs in old film reels, and many feel that it added warmth to the image, but as technology has progressed, these ‘pros’ were far outweighed by the savings a filmmaker and production can make by using digital cameras. 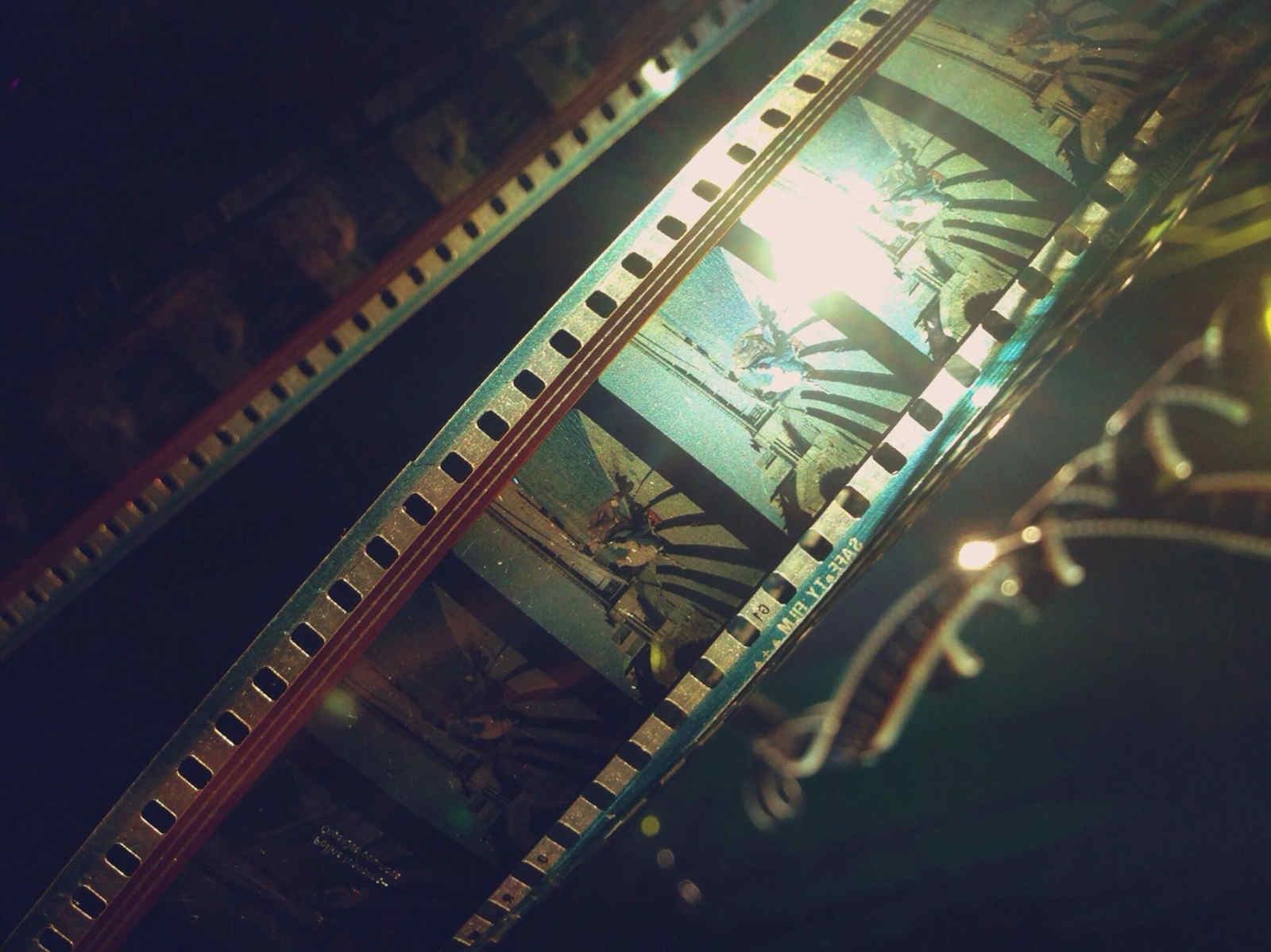 Nostalgia Is Always Making a Comeback

Fortunately, that desire for nostalgia has led to digital cameras offering the option to render film grain texture. It’s clearly all for show and not a byproduct of the process, and it’s kind of like selecting a specific filter on your Instagram photos.

There are many reasons you might choose to get this look, from giving your period piece, which may be set in the gritty era of the 70s, to just wanting your film to look more ‘old-school’.

It’s also an option to add the effect in post-production, using a relevant editing tool, and can help to give your production that extra texture you wanted. 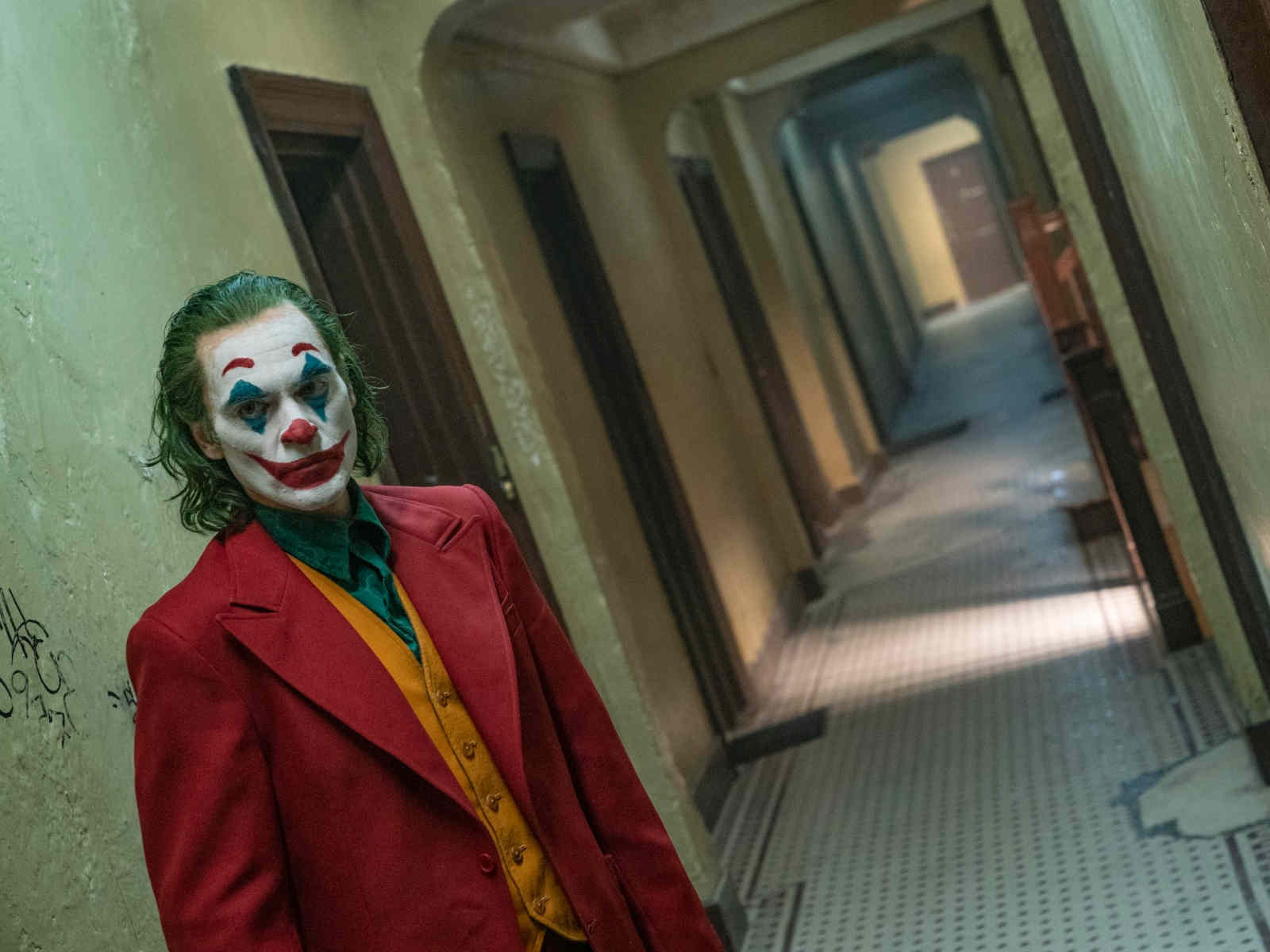 Modern Examples of Deliberate Use of Film Grain ‘Effect’

There are many directors who prefer to use celluloid to shoot as it helps give them a look and feel they are after. In Todd Phillips’ 2019 Joker, cinematographer Lawrence Sher wanted to give the film a seediness that evoked not only the era but also the distressed state of mind of the titular character.

By all accounts, he did this by using real film before putting it on to a digital negative, offering a ‘bleed’ of the two that helps to create a sense of abstract confusion.

In Saving Private Ryan, Steven Spielberg’s cinematographer basically removed parts from the camera, including protective lenses, helping to create tension and lack of focus that helps key scenes, such as the landing on Omaha beach. 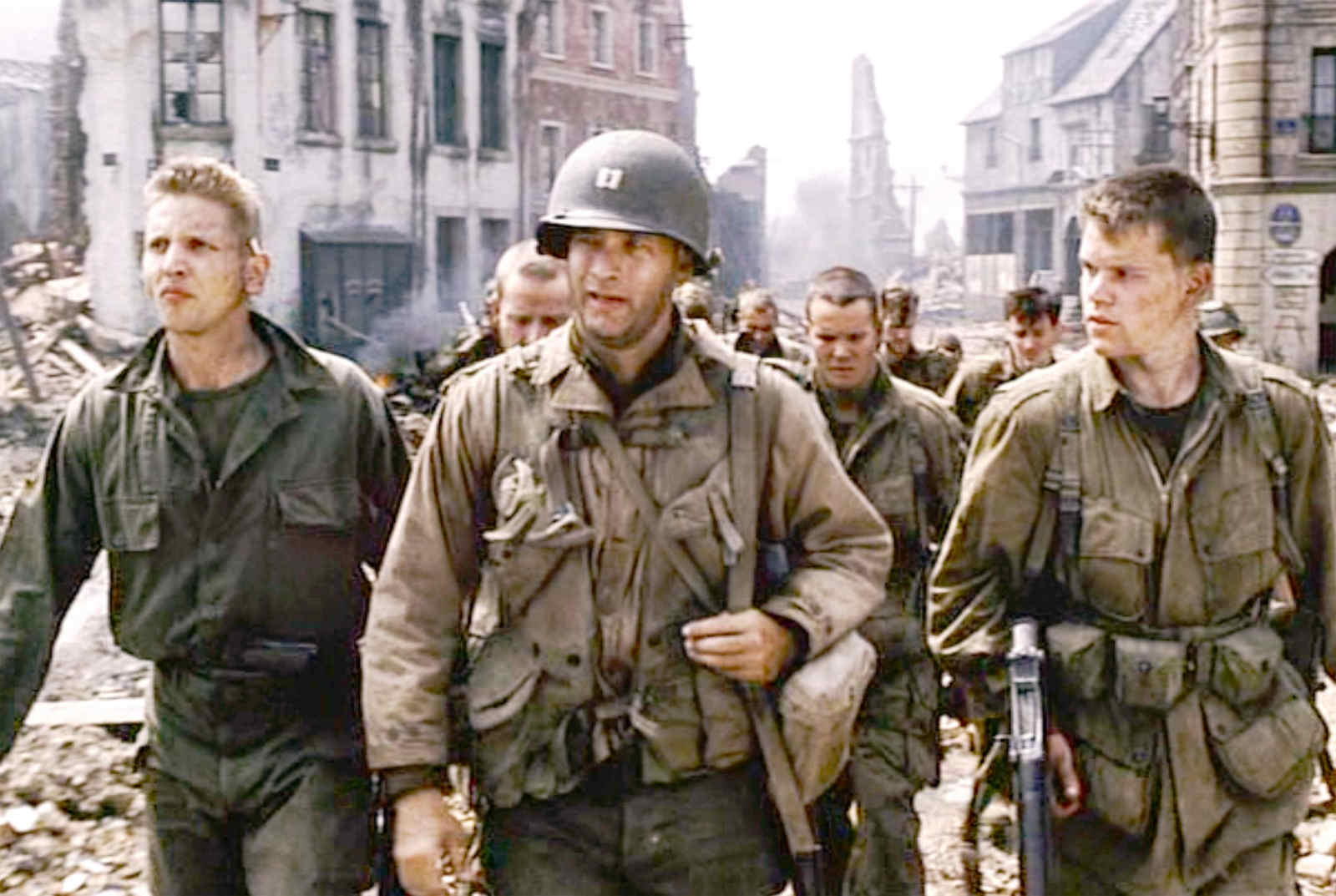 In many ways, these are attempts to create imperfections that help to set the scene, taking a deliberate step backward in order to give a film more character and depth.

Film grain overlay offers modern filmmakers the chance to take a step back in time, and they can do so for technical or creative reasons. In some ways, it’s almost a rebellion against the digital age, and the results are usually ones that the audience notices and approves.

There are many in the industry who decry the use of digital cameras and find that doing so can result in a cold and unbecoming finished product. 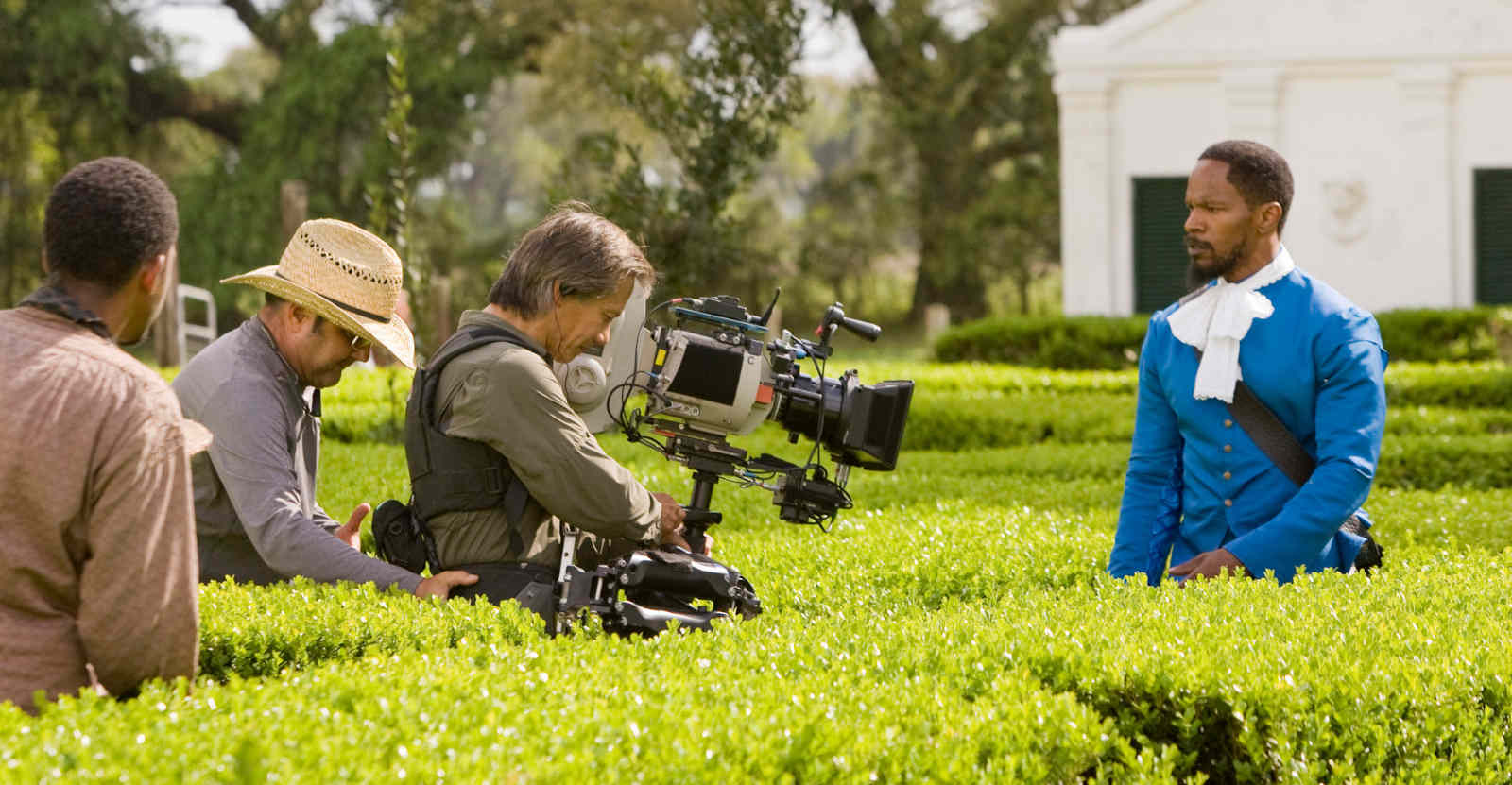 Some acclaimed filmmakers actively avoid digital, Quentin Tarantino being one such example. The Pulp Fiction and Django Unchained director is outspoken in his thoughts on the matter.

“The fact that now most films are not shown in 35mm means the war is lost. The death of 35mm is the death of cinema. The good side of digital is the fact that a young filmmaker can now just buy a cell phone, and if they have the tenacity… can actually make a movie. But why would an established filmmaker shoot on digital? I just don’t get it.”

Within one quote you can quite clearly see the pros and cons of a digital film set-up, and it’s that dichotomy that perhaps explains the prevalence of film grain effects by up-and-coming filmmakers.