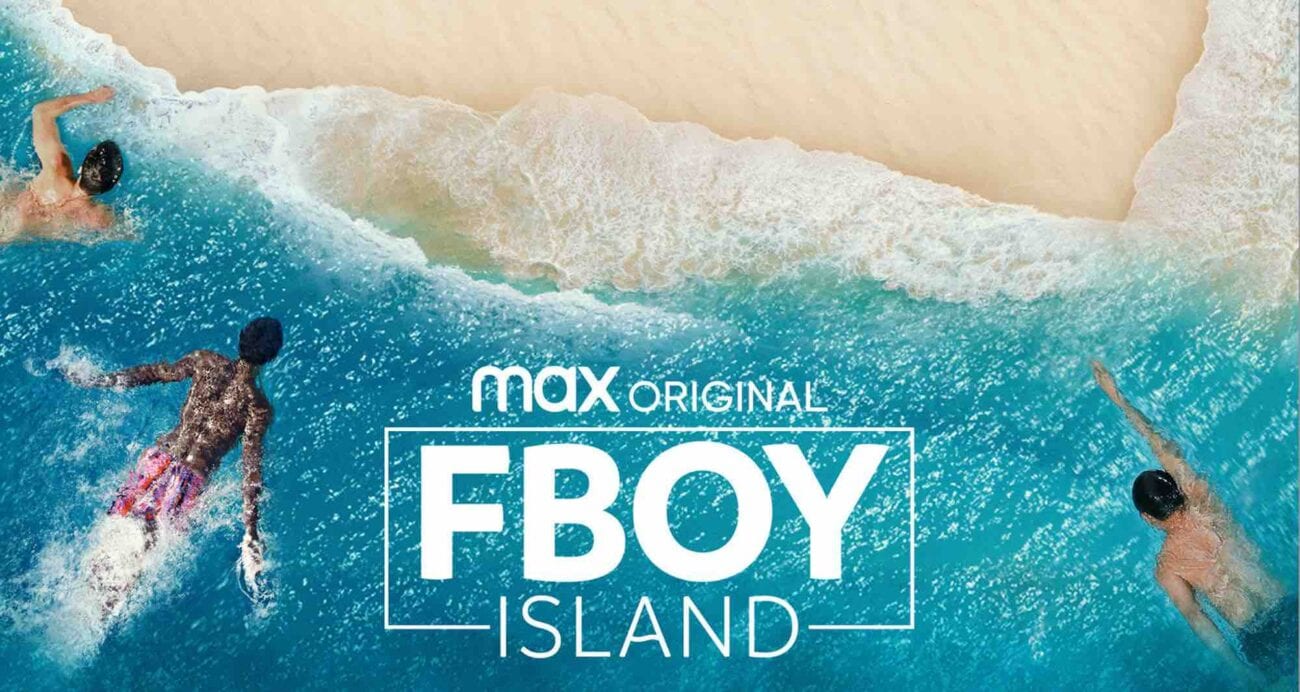 Ah reality television. When we think of you, we think of the trashiest of trash, let loose to infect our minds with absolute garbage. There’s always a fight with hair pulling, always a questionable hot tub, and spray tans as far as the eye can see. While cable & broadcast television has had the market on trashy, trashy reality TV shows for years, streaming services are taking a fair crack at things.

But yes, any reality TV show on streaming that is trashy is the name of the game. From the game of catfishing known as The Circle on Netflix to the upcoming Regency era dating show Pride & Prejudice: An Experiment in Romance on Peacock, every streaming service is looking for the next big hit in the reality TV show arena. Now, HBO Max is bringing in the f**k boys. Literally.

The first trailer for the streaming service’s upcoming reality TV show Fboy Island was released today. And, yes, there were so many f**k boys in the trailer. But what’s going on? Why are those f**k boys there? Why even create this reality show? Here’s everything you need to know about the next trashy, garbage series in the arena of reality television, Fboy Island.

Fboy Island is hosted by comedian Nikki Glaser, following three women who are sent to the titular Fboy Island in search of love. There are twenty-four male competitors for the three women to flirt and do things that aren’t flirting with. Half of the competitors are self-proclaimed “Nice Guys”, which is probably a worse title than f**k boy to give someone, who are searching for love while on a questionably moral reality TV show.

The other 12 are the titular f**k boys, who are looking to win the women affections in exchange for the $$$$. The women, meanwhile, are trying to separate the guys who are there for the “right” reasons (though, let’s be real here is anyone on this show here for the right reasons) from those who are there just to get the cash. Will the women figure it out? Only time will tell.

Of course, naturally, the three women, Nakia Renee, CJ Franco, and Sarah Emig, have to do everything in the series. They have to find love, stop the f**k boys, and maybe win $100,000 USD on top of everything else? That, honestly, sounds like the most exhausting thing ever. Plus, they also need to look good in a bikini or risk societal wrath on them. 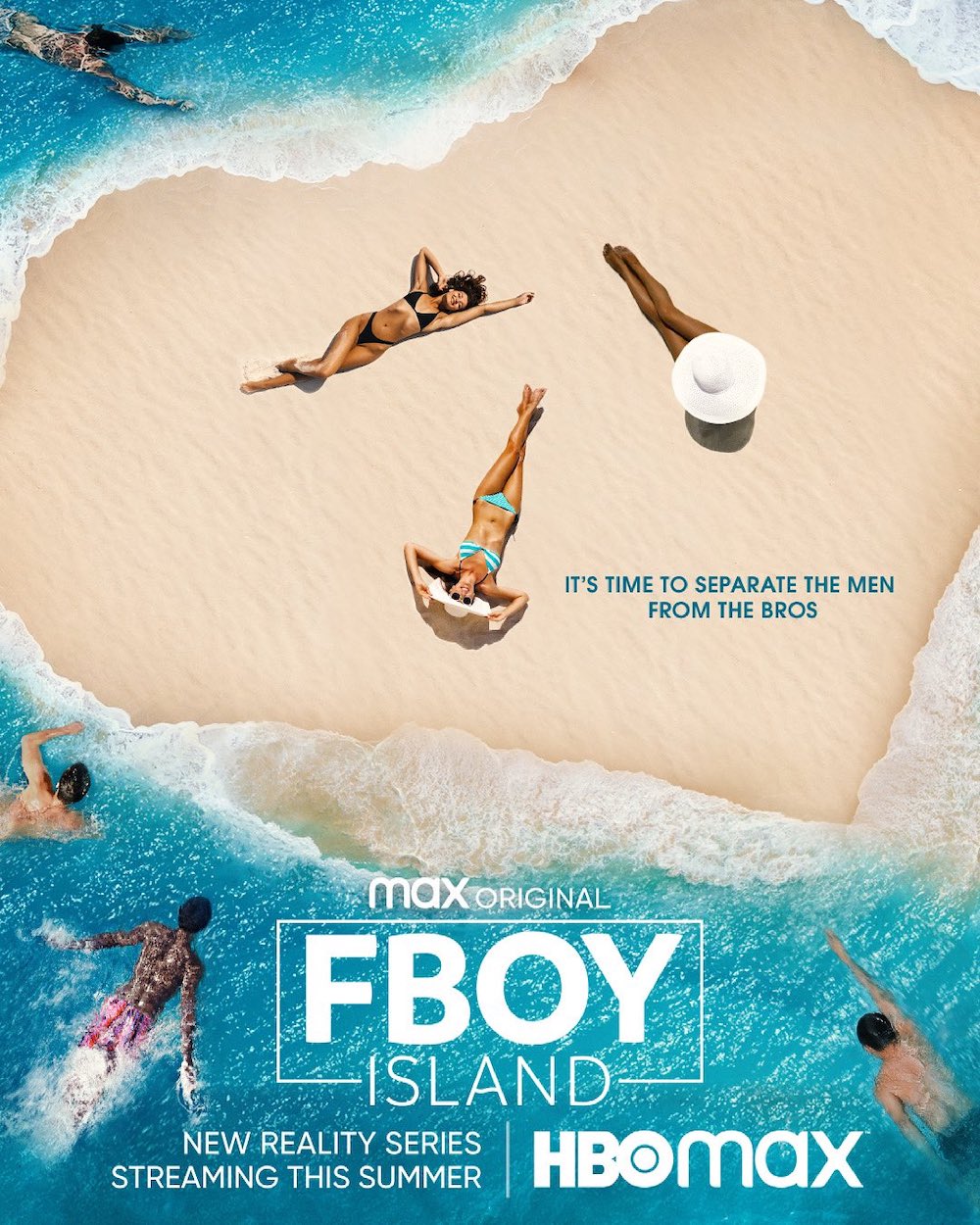 This is a real show?

Honestly, it’s about time that HBO Max stepped in the world of trashy, trashy reality TV shows. After FBoy Island drops, the next reality TV show for HBO Max is another competition series: The Hype. It’s a fashion competition series about streetwear pros in “a series of challenges that cover the intricacies of designing, the business of fashion and the savvy to identify the latest trends.”

Either way, it looks HBO Max has the reality TV show content that you’ll need going forward until Love is Blind or something is back. And then we all wonder what has become our society.