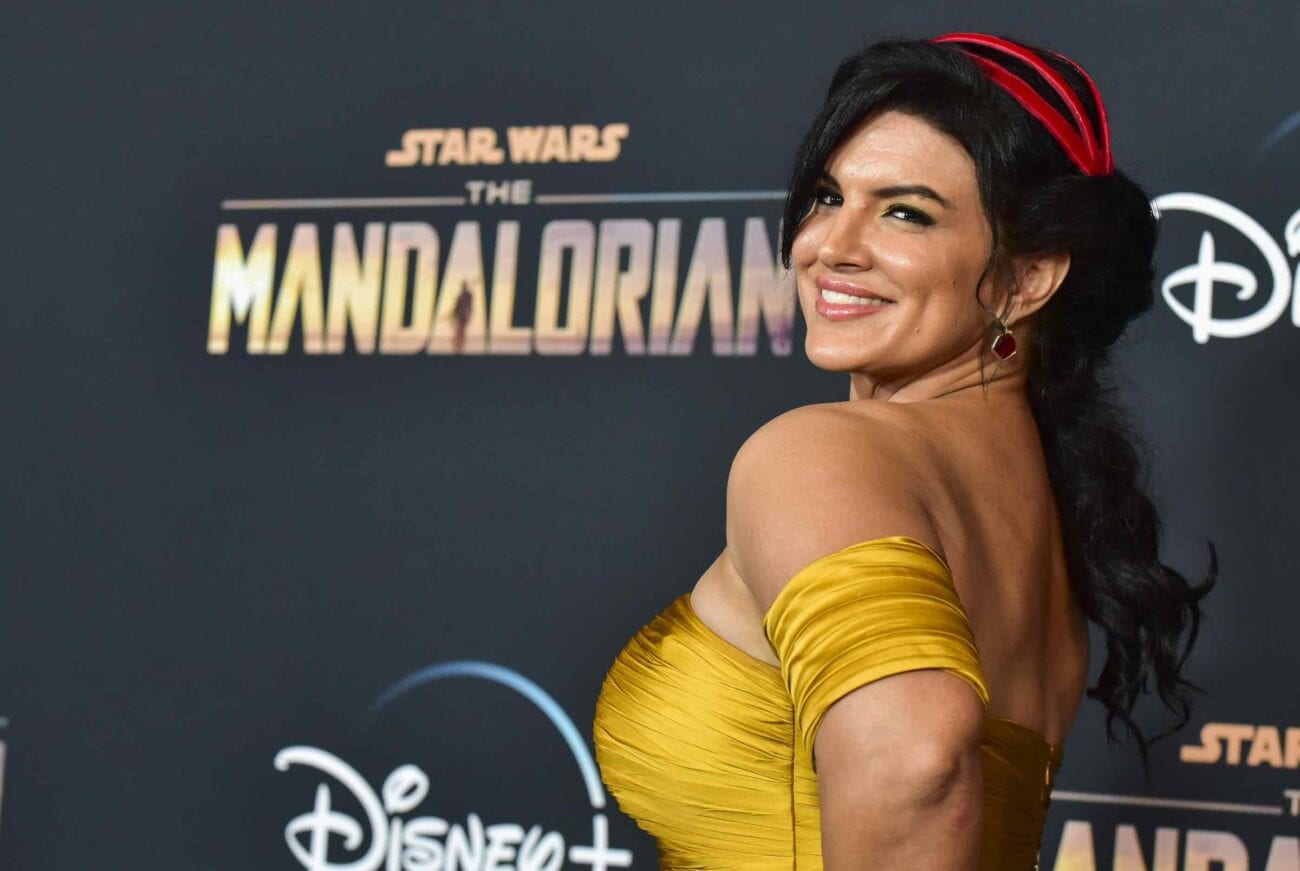 Why do fans of ‘The Mandalorian’ hate Gina Carano?

The Mandalorian’s Gina Carano continues to face backlash on Twitter, making controversial posts & comments that have caused some Mandalorian fans to ask Disney to kick her off the show. Carano posted a number of tweets and personally tweeted back at commenters she called “trolls”, leading to even more scrutiny from fans.

With so many incidents in a short period of time, even a hashtag was created in response. Here’s what you need to know about The Mandalorian’s Gina Carano and what exactly she did to receive so much hate from fans. 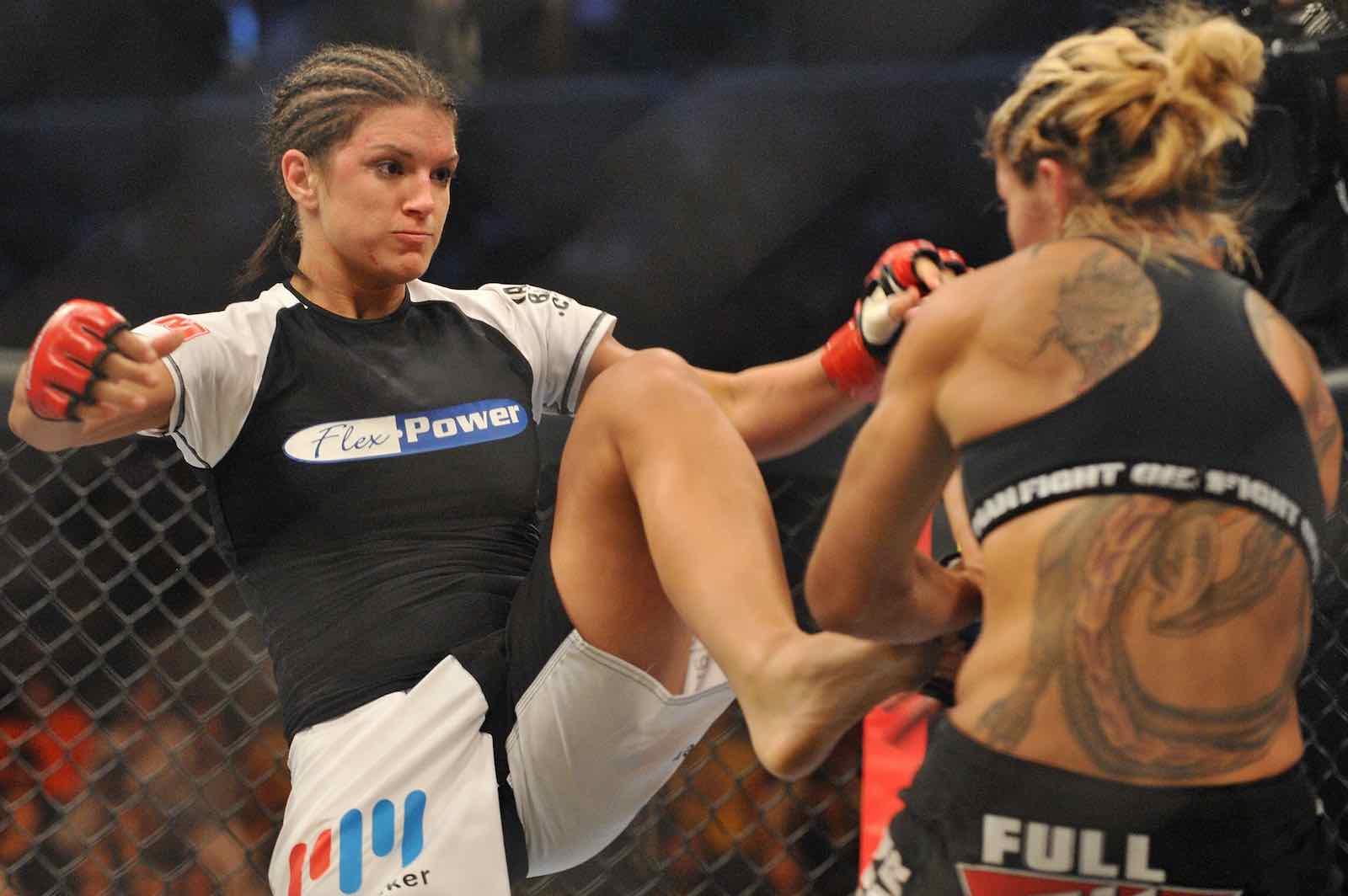 Who is Gina Carano?

Carano is a former MMA wrestler who trained in Muay Thai & fought in the lightweight division between 2006 – 2009. While she was scheduled & rumored for more fights, she hasn’t played since a bout she had in August 2009, which was her only recorded loss as a professional fighter.

Carano had her first acting role in 2005 and has been intermittently acting ever since – making appearances in Fast & Furious 6 & Deadpool before landing a starring role in The Mandalorian. 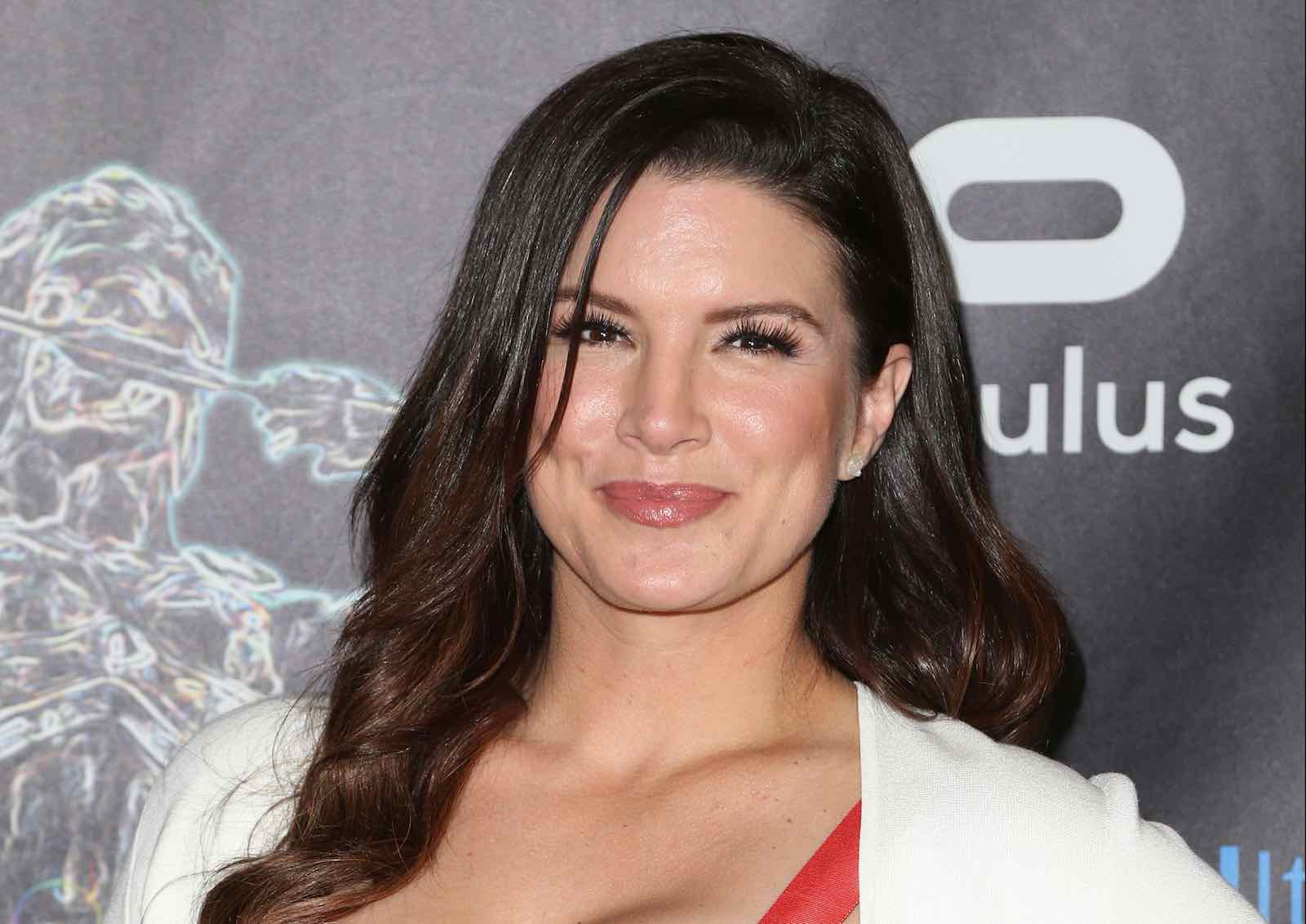 Posting a photo of Hitler’s Germany

When commenters questioned the post, she responded with a Business Insider article about the lone man in the photo along with the caption, “Heartbreaking and powerful story of a man who changed his ways for the woman he loved . . . love changes the world, one person at a time”.

Most Twitter fans were confused with her choice of photo, saying Carano didn’t have to post a photo with Nazis to make the same point about love. Whenever Carano received a critical comment, she called them “trolls” & “cowards and bullies”. 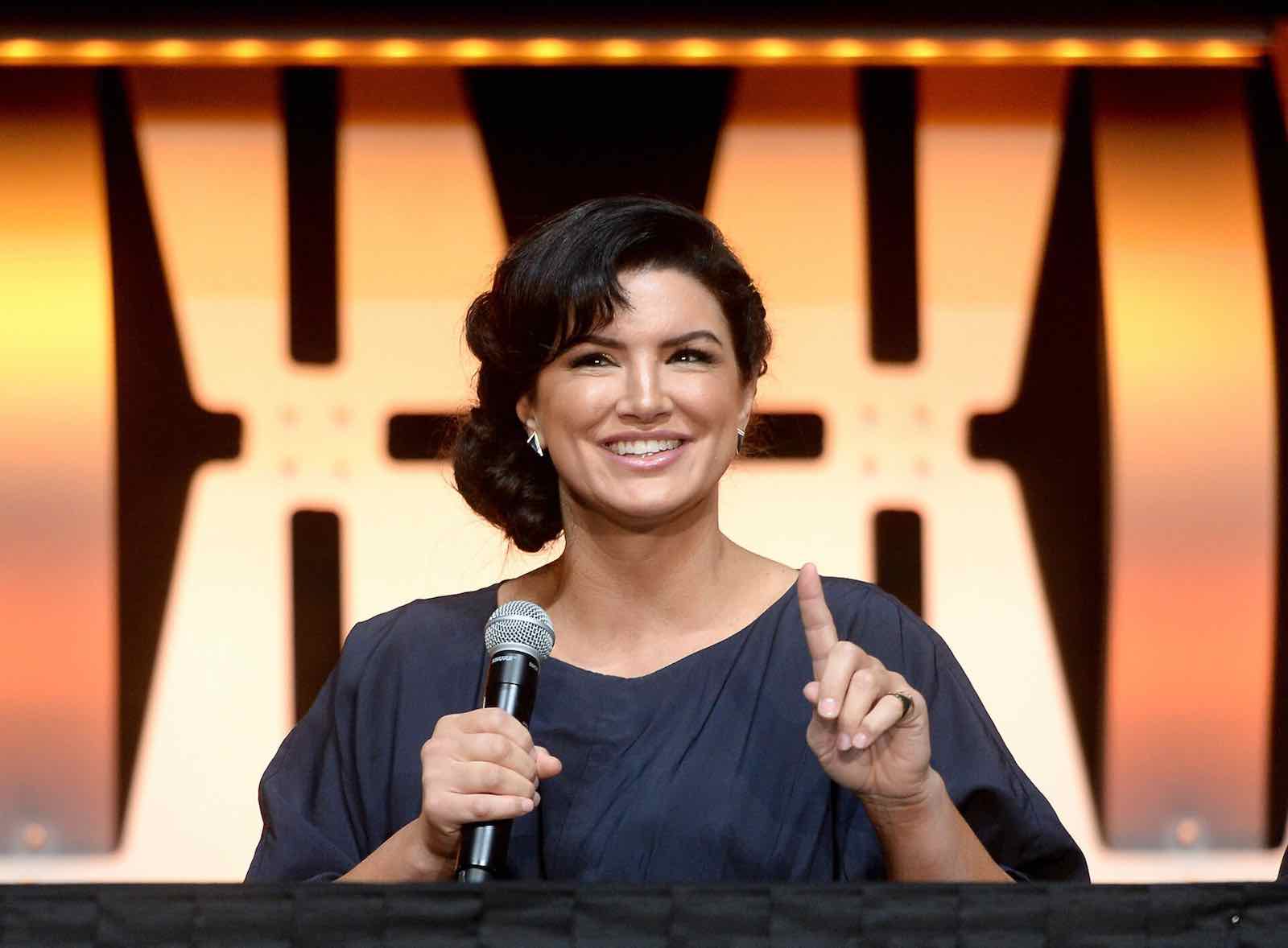 Backlash turns into a hashtag

Three days after Carano posted the photo on Twitter, the hashtag #GinaCaranoIsOverParty started gaining traction. More people were calling Carano a racist after the photo she released, and wanted Carano to post something about the Black Lives Matter movement.

More people on Twitter brought up older tweets about her anti-mask posts and her retweets from alt-right figures, according to Business Insider. Meanwhile, Carano’s supporters claimed she was being “bullied & harassed by SJW trolls”, according to one tweet. 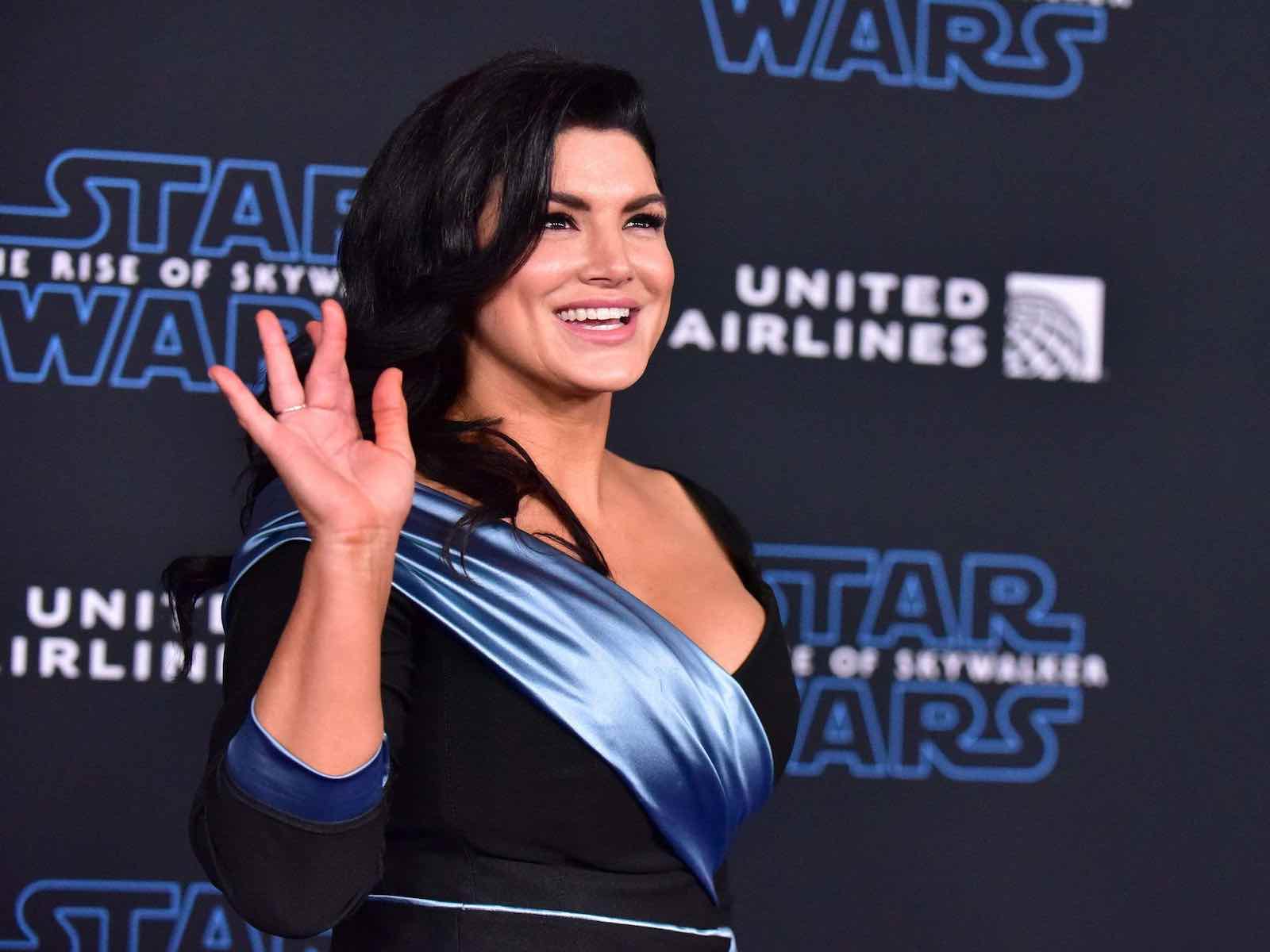 In early September 2020, in the midst of the COVID-19 pandemic, Carano received controversy when she wrote on Twitter, “Open up your businesses & churches”. Carano also wrote, “You’re telling me Covid-19 knows the difference between a protest or praise & worship. I haven’t even been to church in over a decade but I sure would go now”. 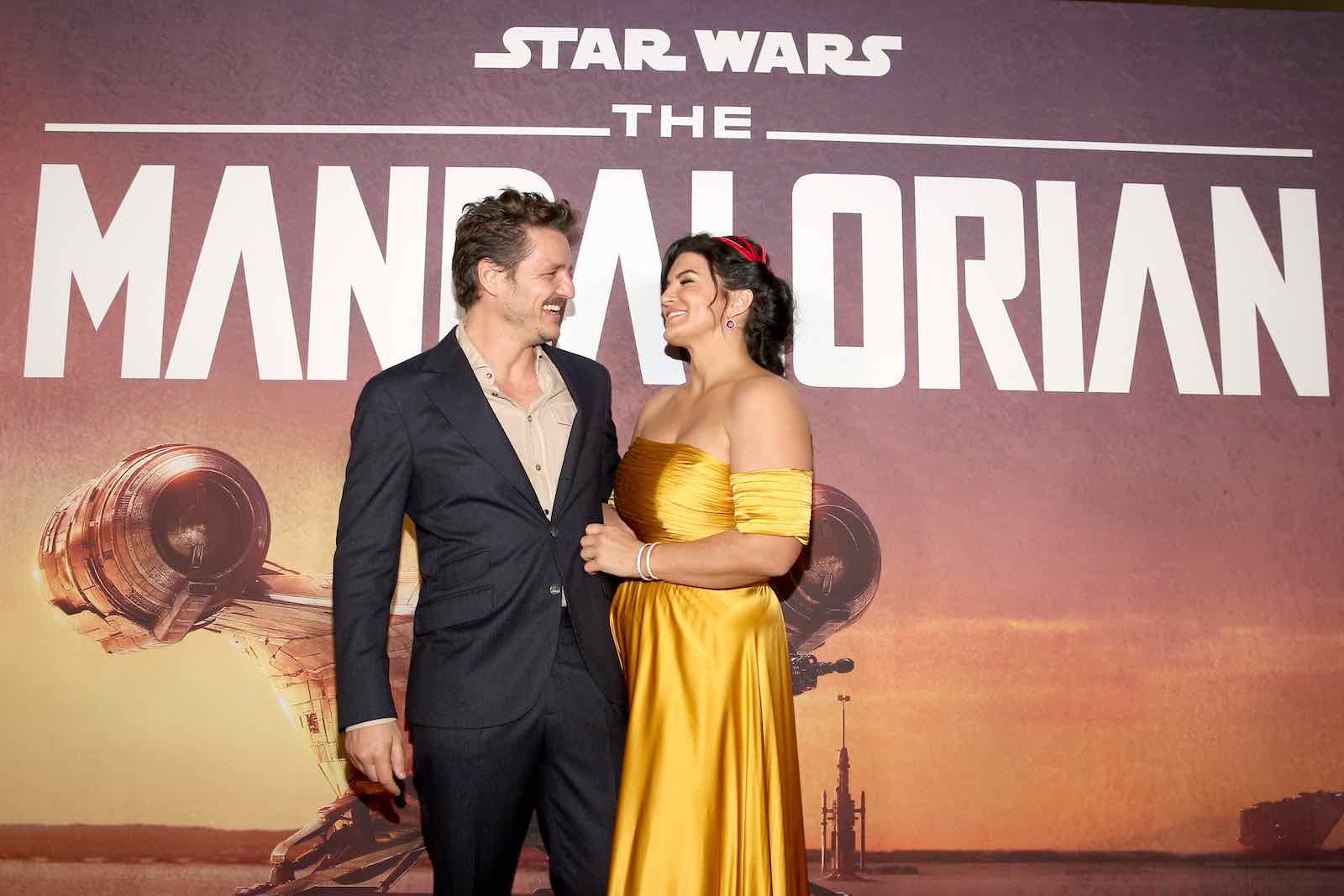 Carano received more criticism a week later when fans discovered she put “bleep/blop/bloop” next to her name on her Twitter bio. Since this is usually where people in the LGBTQIA+ community & their allies put their preferred pronouns, Mandalorian fans were quick to make the connection.

Shortly after the criticism began, Carano tweeted that she had talked to Mandalorian co-star Pero Pascal, who has had his pronouns in his Twitter bio for a while, and “helped me understand why people were putting them in their bios”. However, Carano also mentioned she wouldn’t be putting pronouns in her bio for the time being.

The next day Carano responded, she said her fake pronouns had “zero to do with mocking trans people”. Rather, she said she did it to expose “the bullying mentality of the mob that has taken over the voices of many genuine causes” and claimed people were misunderstanding her actions.