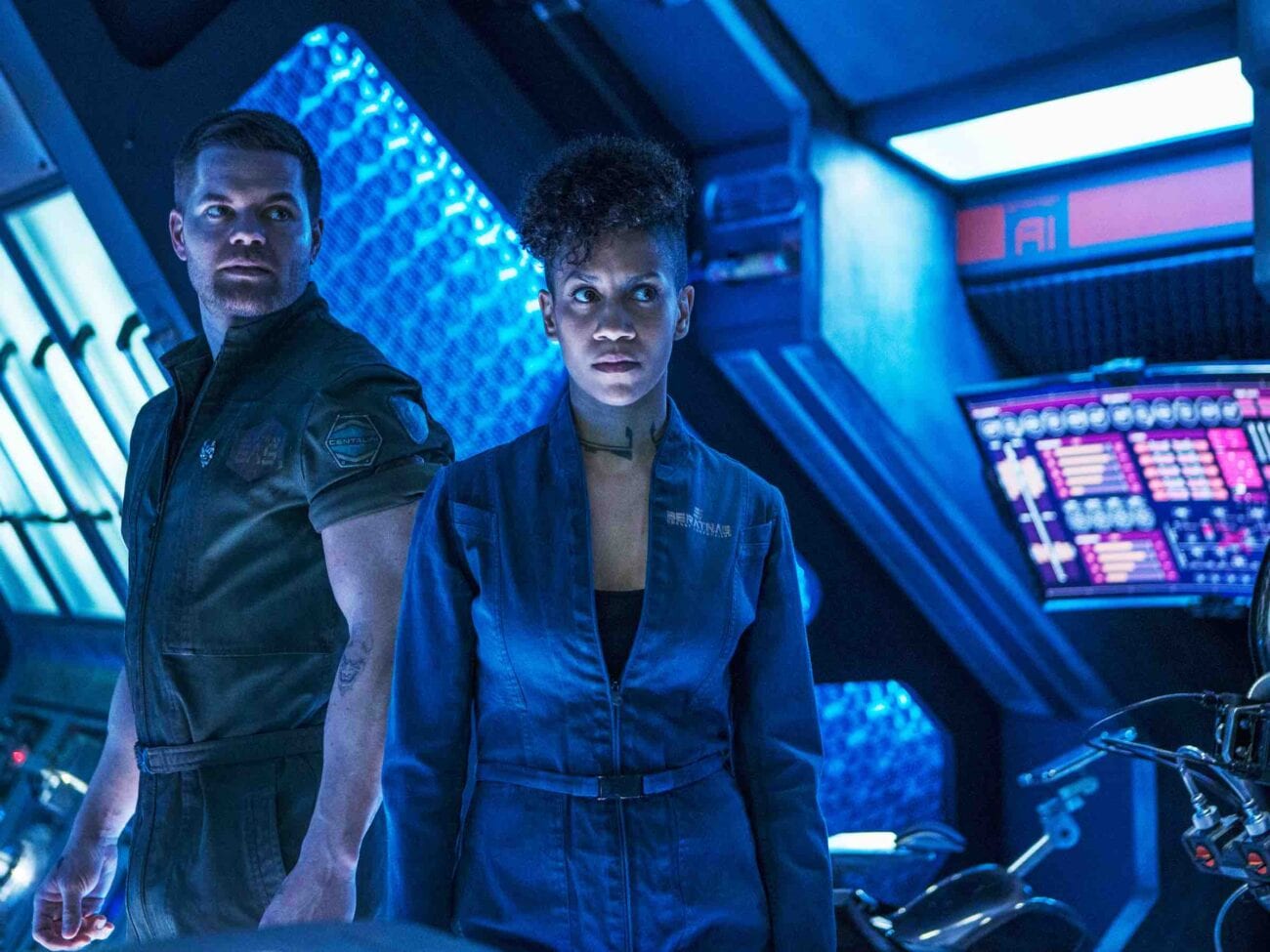 ‘The Expanse’ returns, but not the full cast: Find out who’s leaving

After being cancelled by Syfy and saved by Amazon, The Expanse will be officially ending for good with its sixth season. Ahead of the season five premiere, Amazon announced that they have renewed the show for its sixth and final season. Given that it was cancelled by Syfy and saved through tireless efforts of dedicated fans, six seasons is a strong note to go out on.

Listen, we can all agree that we probably don’t want another 15-season long disaster that was Supernatural. Pour one out and check out those memes. The Expanse still has yet to debut its fifth season, but if you’re curious about what sort of juicy details there are about season six, then here’s everything that you need to know about the renewal and ending of the series. 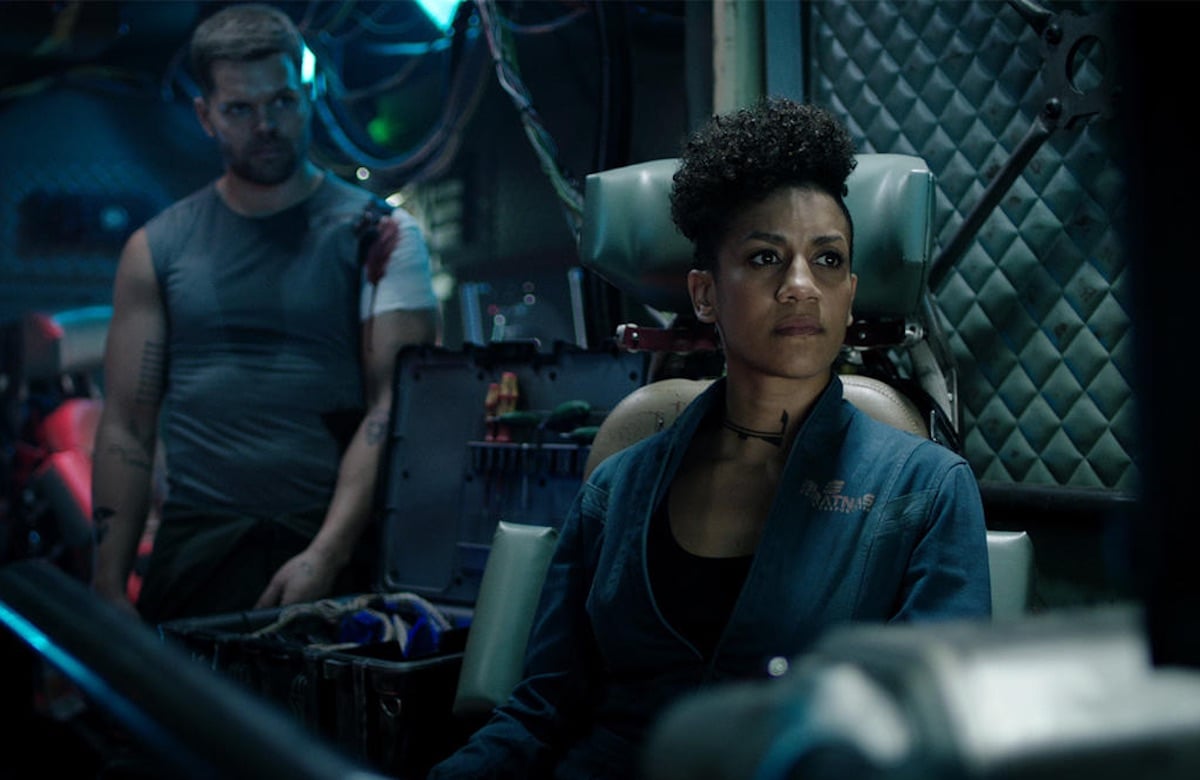 What do we know about The Expanse’s final season?

Season five of The Expanse is set to premiere on Amazon on Dec. 16 in 240 countries and territories. According to Deadline, there’s a tentative production start date of Jan. 20, 2021 for the returning cast and crew of the series. Given the way that the year has been going with the global pandemic, that is subject to change. Provided that everyone is all good? That’s when it will start.

“The dedication and artistry of everyone who helps bring The Expanse to the screen is incredible. Our fans are awesome, and we cannot wait to get rolling on Season 6.” 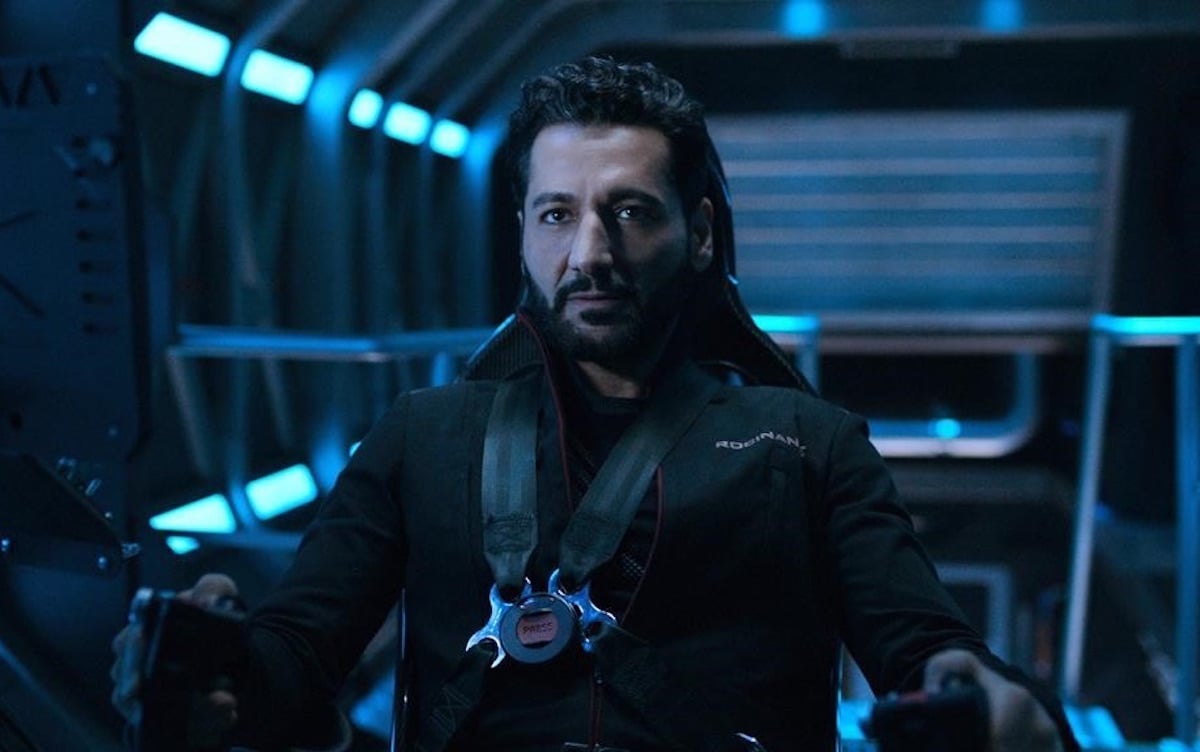 Who is not returning for The Expanse final season?

The Expanse will not be welcoming back Cas Anvar for the final season of the series, who played the pilot of Rocinate for five seasons of the series. In June 2020, it was announced that Alcon Entertainment, the series studio, was launching an independent investigation into accusations of sexual harrassment and sexual assault against Anvar.

In regard to the investigation, Anvar said months ago, “I welcome the independent investigation, respect that the women who have come forward should be heard, and will make myself fully available to participate in the process as appropriate so that I may refute these very serious claims that strike at the core of what I value.”

A Reddit thread has aggregated all the claims against Anvar along with cast and crew reactions. At the time of this writing, Nov. 2020, nothing has been released about the results of the investigation. 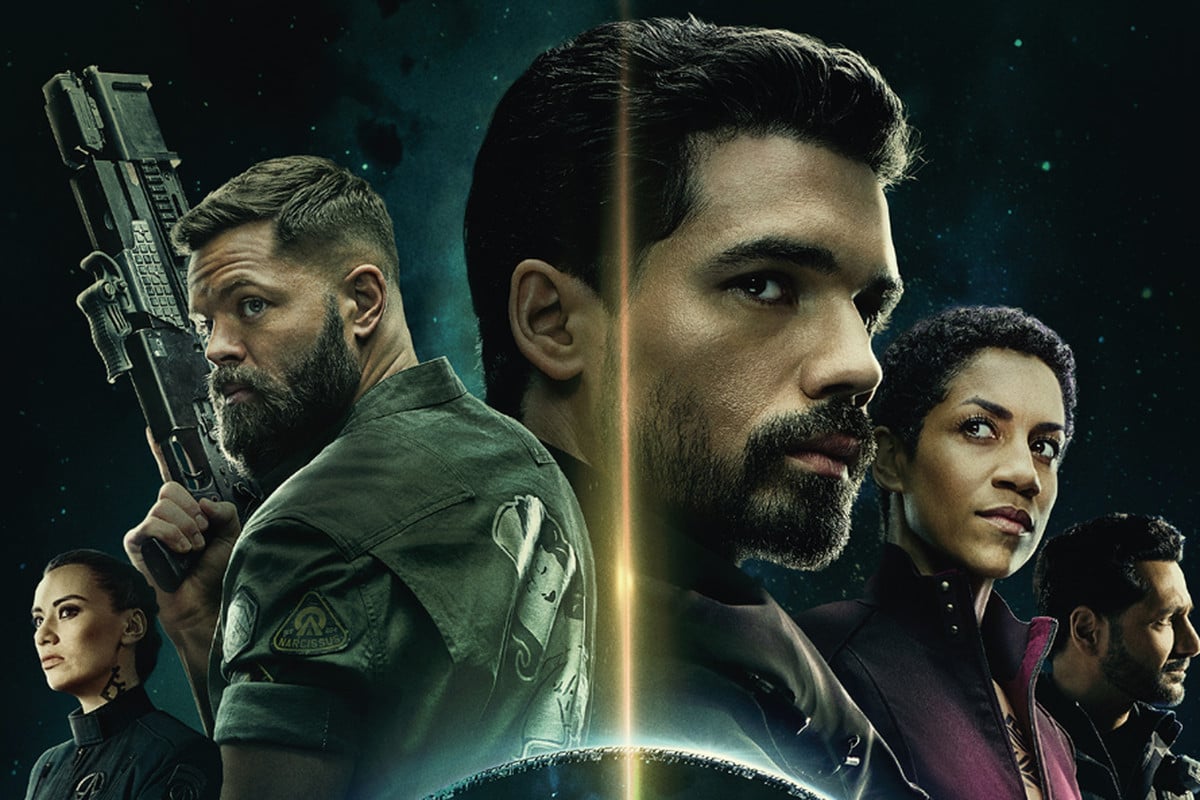 Anything else about the end of The Expanse?

Good news for the fans of the series. It sounds like this season six ending of The Expanse is due to it being time for it to end, rather than it being cancelled outright by Amazon. On ending The Expanse, co-CEOs and co-Founders of Alcon Television Group Andrew Kosove and Broderick Johnson wrote the following,

“We have prided ourselves on having one of the most diverse casts on television and giving a platform to stories that matter. A special thanks to Daniel Abraham and Ty Franck, the writers of both the books and series, and to Naren Shankar, the series showrunner and executive producer. It continues to be an honor and privilege to work with this team. We also would like to thank Amazon for their continuing support to help us tell this story in its fullest and to bring The Expanse to a global audience.” 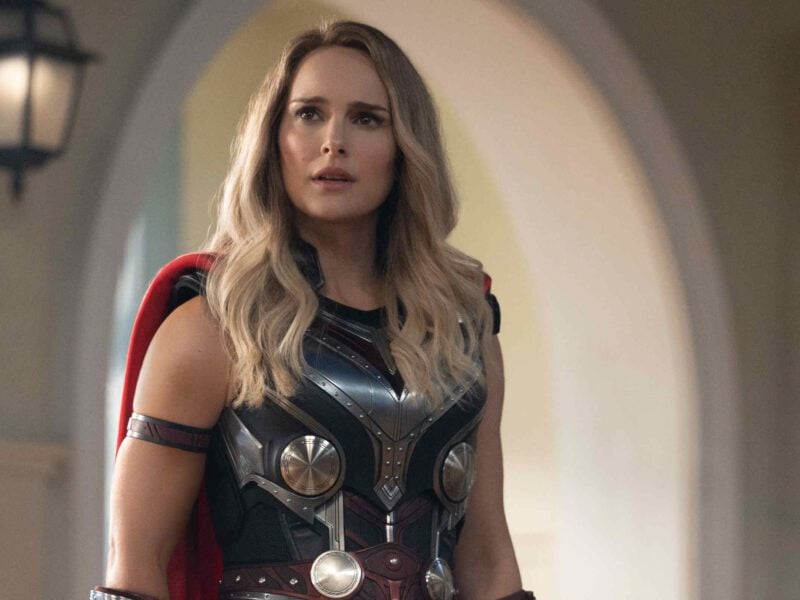