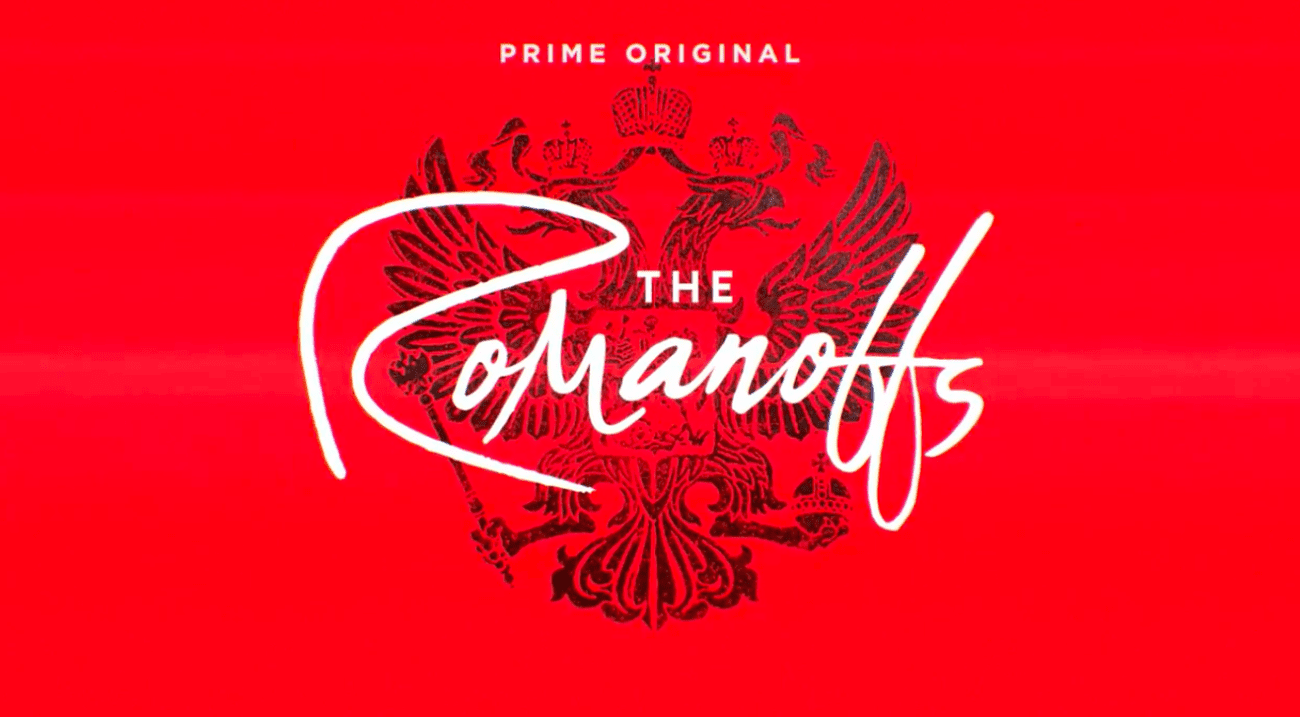 Ever since Mad Men left our screens in 2015, we’ve been waiting for more from creator Matthew Weiner and his ability to craft compelling storylines and fascinating character arcs. Luckily, the wait is (nearly) over, as the first trailer to his upcoming new show The Romanoffs dropped last week just a few months before it premieres on Amazon Prime.

The anthology series centers around people who believe themselves to be the modern-day descendants of the Russian royal family. To mark the show’s forthcoming release, check out the teaser trailer below before checking out our rundown of everything we know about The Romanoffs so far:

October 12, to be exact. Be sure to get this one in the diary and if you don’t have an Amazon Prime account, schedule a bingewatch date with bae / buddy / whoever you know who’s got one. Season one is made up of eight episodes, each of them sitting at 60 minutes long.

The plot studies what’s left of a grand heritage

As mentioned, the globe-hopping anthology is set to follow the stories of people who believe themselves to be descendants of the Russian royal family the Romanovs, who ruled Russia from the 17th century until they were ousted from power by the Bolsheviks in 1917.

According to The Hollywood Reporter, each episode will focus on a different family and will also include the infamous myth of Anastasia.

“The reason that I picked the Romanovs is that in an era where we have social media and so much theoretical connection to each other, it really seems like we’re further apart than ever,” Weiner explained.

“And I love this idea that these characters believe themselves to be, whether they are or not, descendants of this last autocratic family who are part of one of the great true-crime stories of all time. I also love that it’s the chance to talk about nature versus nurture, what they have in common and what is left of a grand heritage.”

The cast and crew is filled with Mad Men alums

Much to the delight of Mad Men fans, there are numerous cast & crew members from the classic AMC show getting involved with The Romanoffs, including Christina Hendricks and John Slattery.

It’s yet to be announced what their roles will entail, but we do know they’ll be joining a star-studded cast including Diane Lane, Isabelle Huppert, Jack Huston, Amanda Peet, Aaron Eckhart, Marthe Keller, Corey Stoll, Andrew Rannells, and Paul Reiser.

Behind the scenes, Janie Bryant will design the costumes for the program along with Wendy Chuck, who is best known for her work on Spotlight.

“It’s an honor to be working with these exceptional storytellers and collaborators – many of whom I know from Mad Men – and all of whom are wonderful artists with incredible vision,” declared Weiner. “We are all looking forward to bringing this unique project to life.”

The Romanoffs has a royal budget

To give you an idea of the scale of this project, The Romanoffs has a $50 million budget and was shot across three continents, although we’re guessing a fair chunk of those funds was assigned to the A-list cast.

That’s about all we know for now, folks. With a star-studded lineup, unique plot, and the Mad Men creators at the helm, we have no doubt The Romanoffs is set to be the most exciting new bingewatch when it drops in October. While you wait, keep your eyes peeled for more information to trickle out in the approaching months.