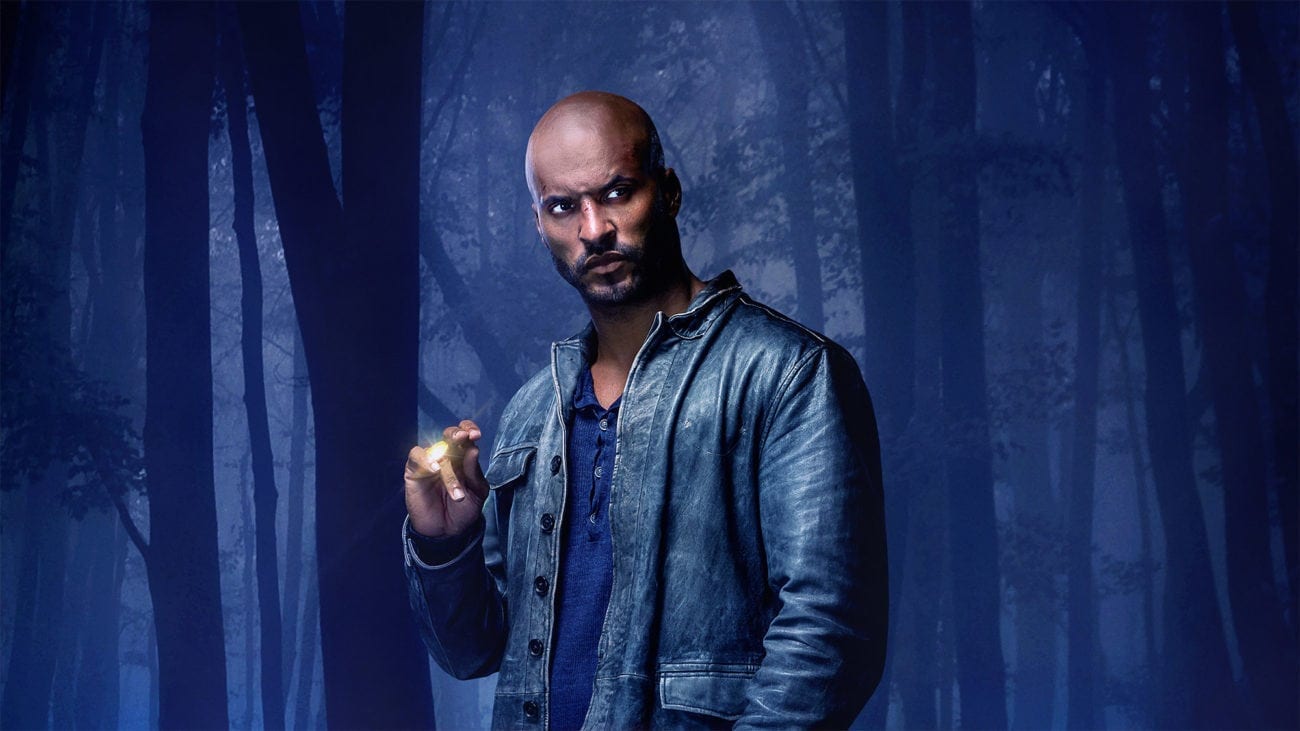 Not seen ‘American Gods’ S2 yet? Here’s everything you need to know

It feels like an absolute age since we got to enjoy all the batsh** insanity of Starz’s beautifully bonkers American Gods season one. Frankly, we haven’t pined this hard for Ian McShane since Deadwood got cancelled. With S2 of the sci-fi fantasy American Gods on our screens, we decided it was time to recap all the big changes to expect if you haven’t bingewatched S2 yet.

American Gods follows Shadow Moon, an ex-con serving time for a scam gone wrong. Let out of prison early, he is quickly hired by the enigmatic Mr. Wednesday and finds himself adrift in a hidden world, where magic is real and a war of epic proportions is brewing. 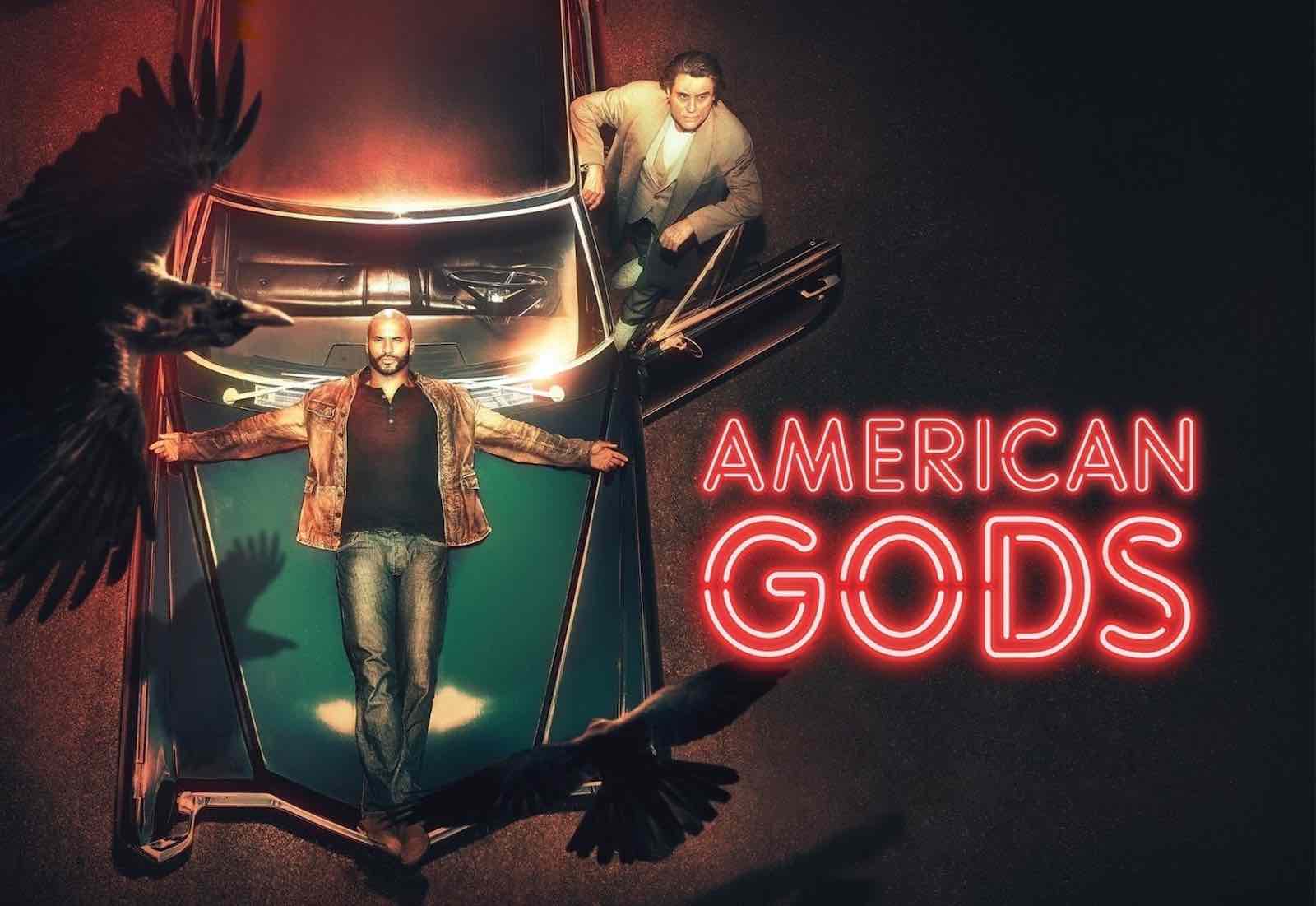 Season one of the series, based on Neil Gaiman’s extraordinarily successful novel of the same name (which has been translated into more than 30 languages and sold two million copies in the United States alone), received rave reviews from critics and viewers alike, with more than 975,000 people tuning in to the premiere. Neil Gaiman serves as executive producer for the show.

While season two didn’t set critics’ worlds on fire, we believe it’s still filled to the brim with its hallmark decadence & debauchery that left us “dazed and sated, yet begging for more”. The show will be returning for a third season with another showrunner at the helm, Charles “Chic” Eglee.

After Bryan Fuller (Pushing Daisies) and Michael Green (Logan) left the show due to “creative differences” (that old chestnut) over the length and direction of the show (although there have been whispers that it was due to the producers’ refusal to provide a much bigger budget than the $10 million per episode it was already getting), they were replaced with Jesse Alexander.

If you’re a fan of genre TV, you’ll already be familiar with the dude whose CV includes Lost, Hannibal, and Heroes. Starz President Chris Albrecht also added that Alexander will be joined by writer and executive producer Neil Gaiman, who will take “a more traditional showrunner function” on this season.

As is the way when any showrunner (or co-showrunners) leave a show, there’s a shift in direction. This could partly relate to Pablo Schreiber’s comments that the show planned to look at individual characters stories more. “I know that we’re going to have opportunities for all of the cast to have their own, like, sort of standalone things where you really get to focus on one character for an entire episode.”

Yes, Gillian Anderson (The X-Files) followed Fuller and Green off the show to be replaced with Kahyun Kim (previously seen as Melody in Shameless) who in a slight twist didn’t just replace Anderson as Media, but as New Media, “the goddess of global content, a cyberspace chameleon, and a master manipulator.” So her character posts a lot more photos of her lunch and drunkenly tweets about politics at 2am.

Among a lot of the returning cast are indie favorites Crispin Glover (who played George McFly in the Back to the Future movies) and Peter Stormare (most notably known for feeding Steve Buscemi into a wood chipper in Fargo), meaning that any indie movie fans can still claim that’s why they watch the show and not just for the all out warfare between the Gods and the gallons upon gallons of blood spilt.

Everything is even more f***ed up this time around

The show’s producers hinted S2 is “a lot angrier and a lot darker”, which for a show with a first season that saw a man being impaled through the throat by a sword held by the dismembered arm of a Viking is a pretty bold statement.