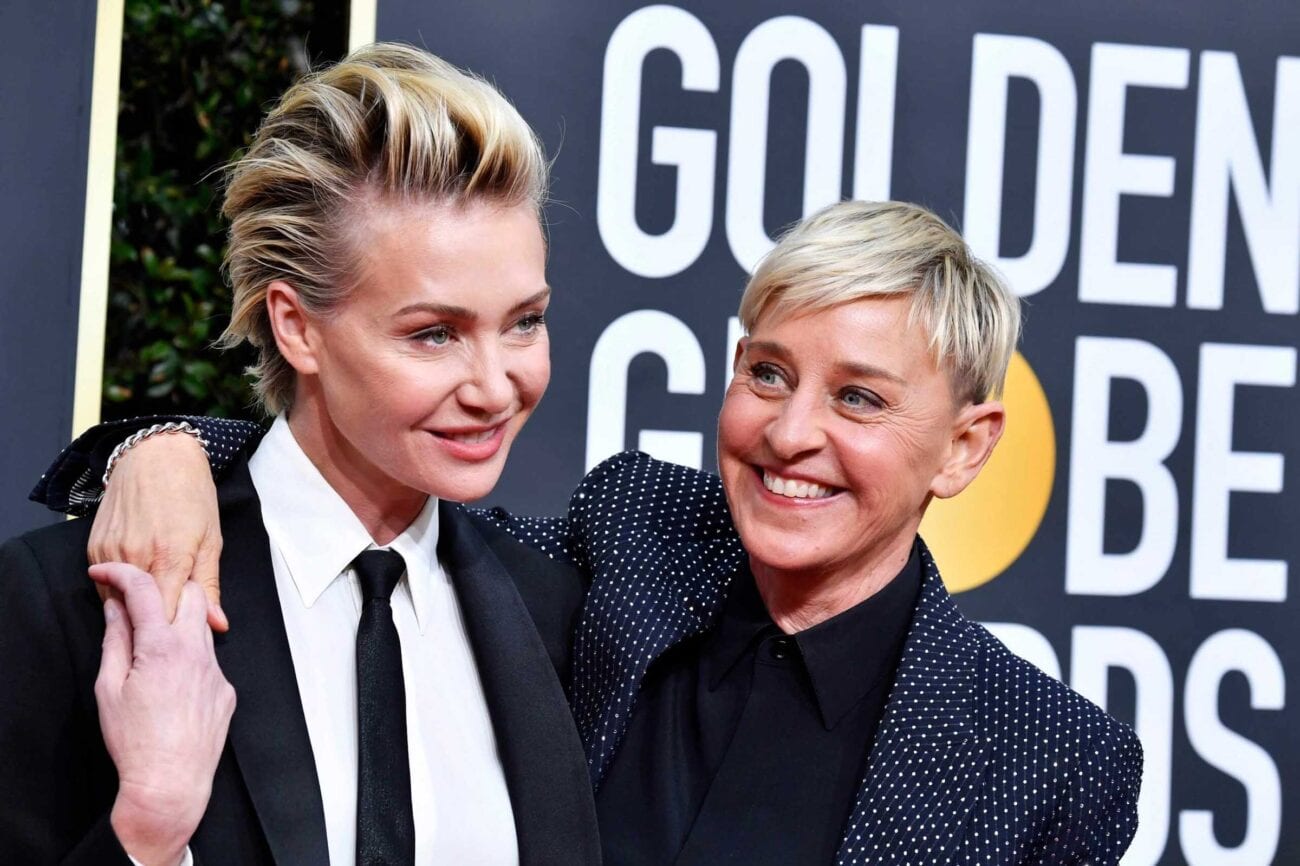 Ellen DeGeneres and her wife didn’t make anniversary posts: Why is that?

While everyone’s discussing how Ellen DeGeneres treats her staff and other people in her life, everyone’s also asking if her wife Portia de Rossi has been mistreated by Ellen as well. Rumors of the two divorcing have been swirling since the beginning of the meangate scandal.

But the two celebrated their 12th wedding anniversary on August 17th, yet neither posted a peep about it on social media. Granted, this isn’t suspicious under normal circumstances, but both are well known for their annual posts celebrating their love.

Portia and I started dating 15 years ago today. I hired a plane to fly by the house with a banner that said 15 with a heart. I should have specified the size.

Over the top gestures

Heck, Ellen DeGeneres literally hired a plane to fly a banner in 2018 for their fifteen year anniversary as a couple to surprise her wife.. Though famously, she goofed on the size of the banner, so neither Ellen nor Portia could read the “15 💙” banner from their home. 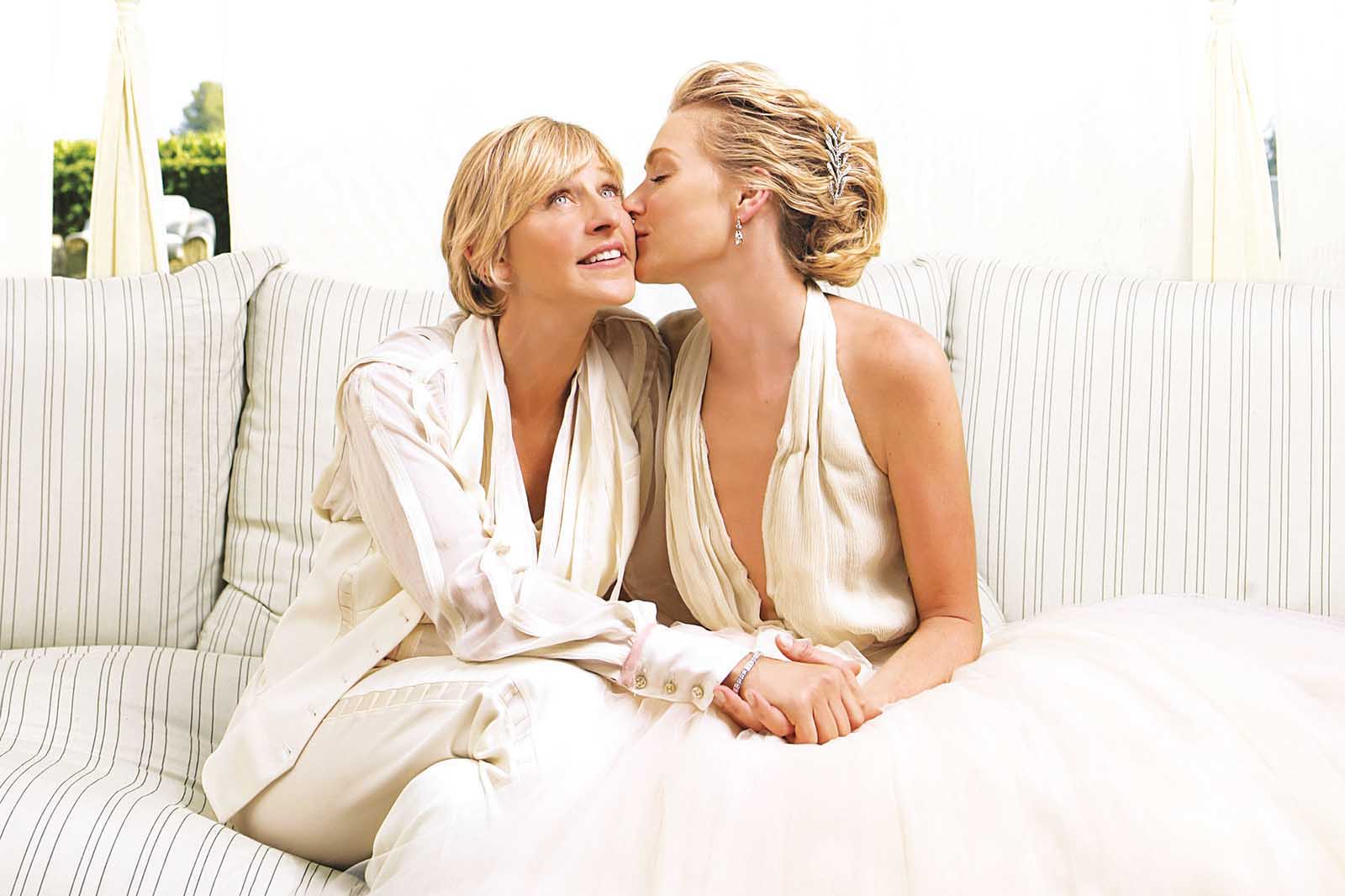 Ellen has been a lot less active on social media since the mean allegations picked up steam in May. While she is still posting daily on Instagram, it’s usually just clips from the show along with resources for voting and Black Lives Matter. Notably, comments have been turned off on her Instagram.

So both have taken a noticeable break from their usual social media habits. But considering Ellen posted about their dog dying in July, it seems odd that they wouldn’t acknowledge something as big as their anniversary. Especially if they want to silence the divorce rumors in every tabloid. 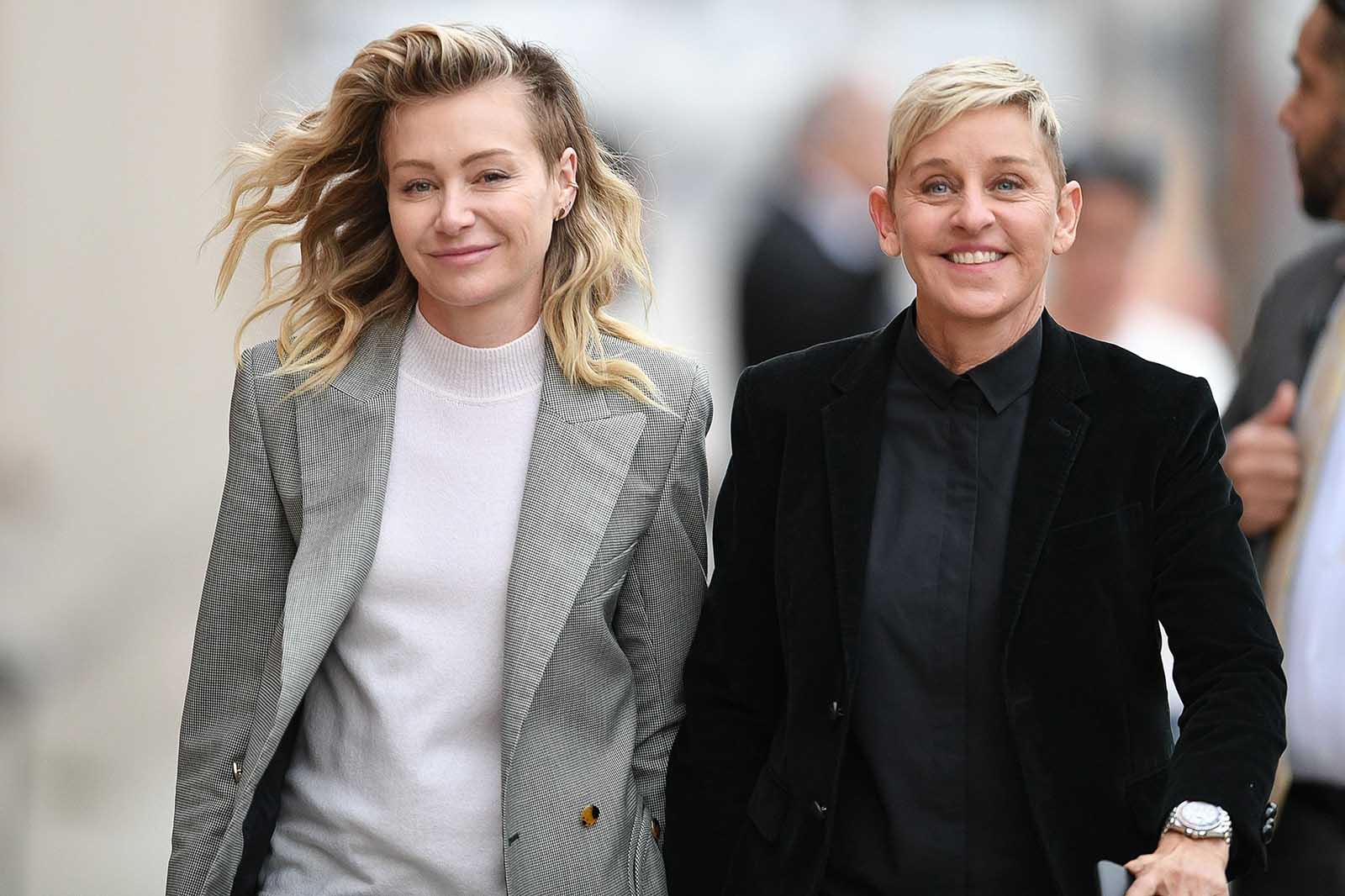 Are they getting divorced?

Even though they ignored their anniversary, Portia did still acknowledge her wife and that she stands by her through everything. On August 3rd, Portia posted a photo simply with the hashtag #IStandWithEllen thanking fans for their support during all the scandals.

She’s also spoken to the tabloids saying that Ellen is not quitting her show anytime soon, and has been doing well through all this. So to do all this PR work and not make the obvious move to acknowledge their wedding anniversary smells fishy.

There’s been rumors that their marital troubles existed long before any of Ellen’s controversies, and that Portia de Rossi is feeling more like Ellen DeGeneres’ assistant than wife. So only time will tell if there’s any truth to these divorce rumors. But it doesn’t help that neither one of them is acknowledging their anniversary.