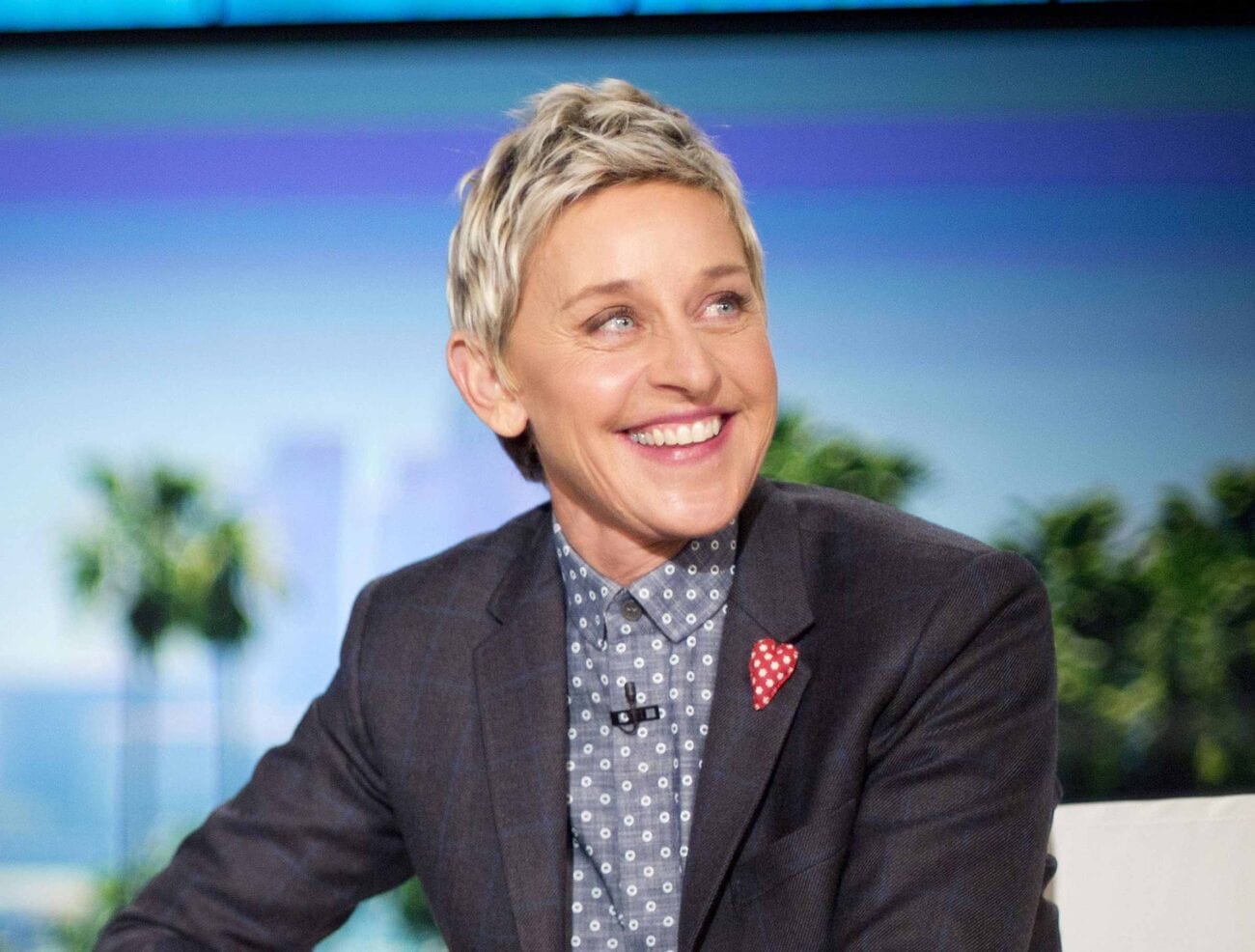 All the ways Ellen Degeneres made her ridiculously high net worth

It is a truth universally acknowledged that television hosting is one of the highest-paying jobs available, right behind managing hedge funds and running Amazon.

According to Forbes, the former-medical-professional-who-still-uses-the-“doctor”-moniker Dr. Phil came in at the top of the list in 2019, but Ellen DeGeneres ranked fourth with a paycheck that totaled $80.5 million for the year. 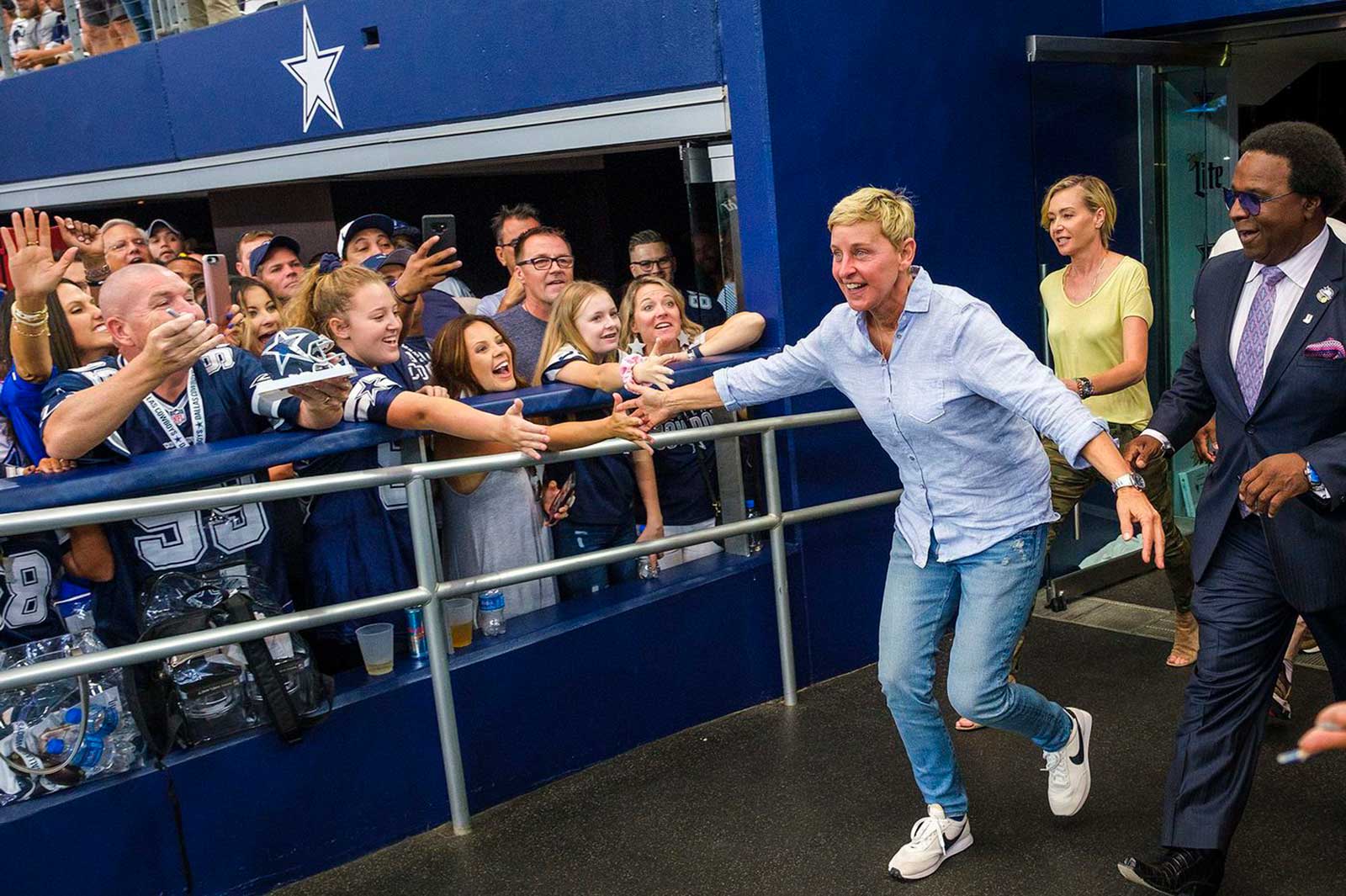 That is a lot of money.

The comedian did not start out with this level of disposable funds. The comedian got her start in New Orleans, working her way up the late-night ladder as a featured comic before she received her starring role on ABC’s Ellen in 1994. She publicly came out three years later and lost the show. DeGeneres confirmed the loss of the program resulted in her missing out on work for several years, and she started to run out of money. 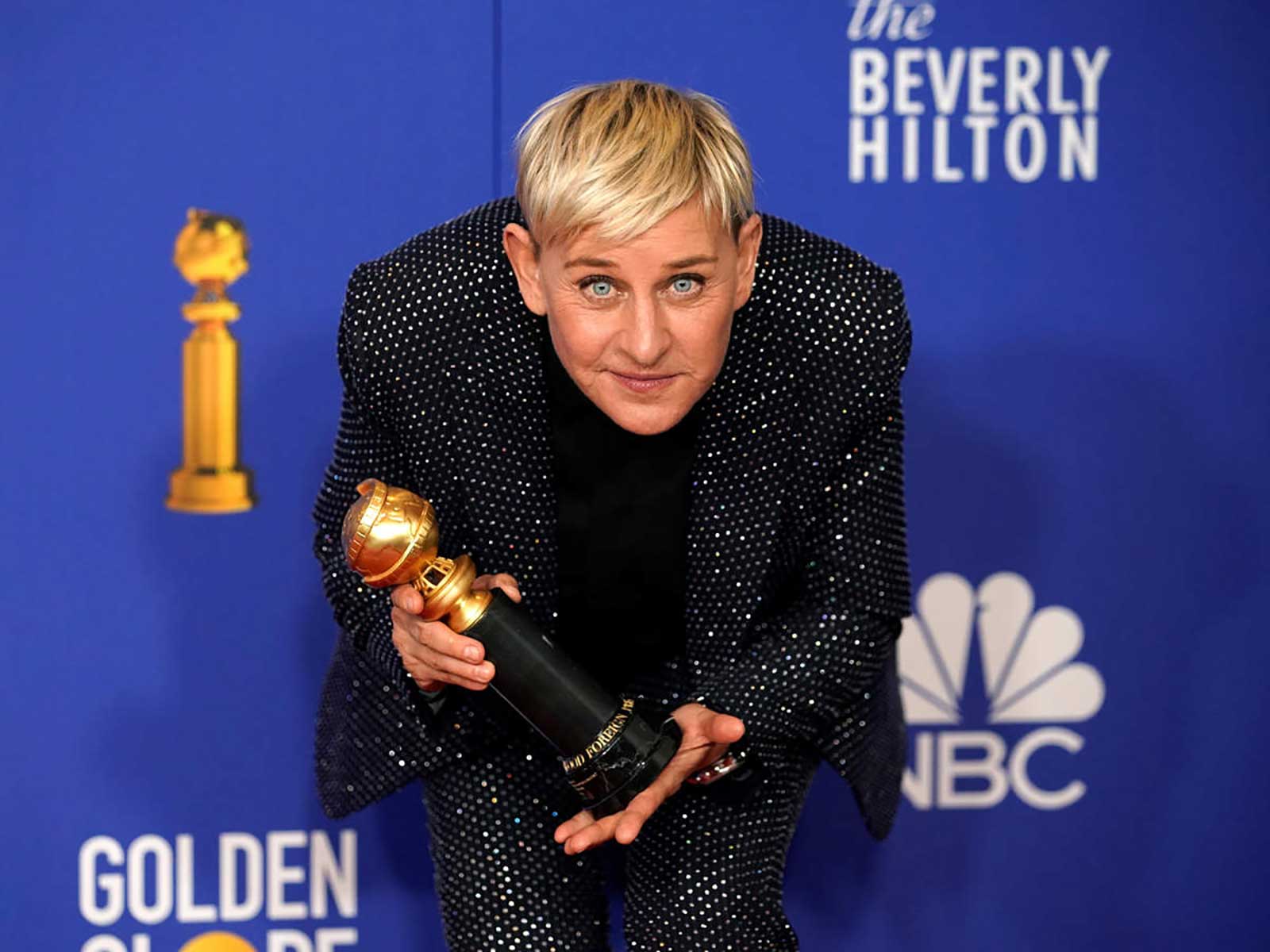 It was her return to the small screen in 2003 with NBC’s The Ellen DeGeneres Show that gave her a new, steady income stream.

Today, Ellen has a net worth estimated at $330 million, putting her on-par with Oprah Winfrey with America’s richest self-made women. 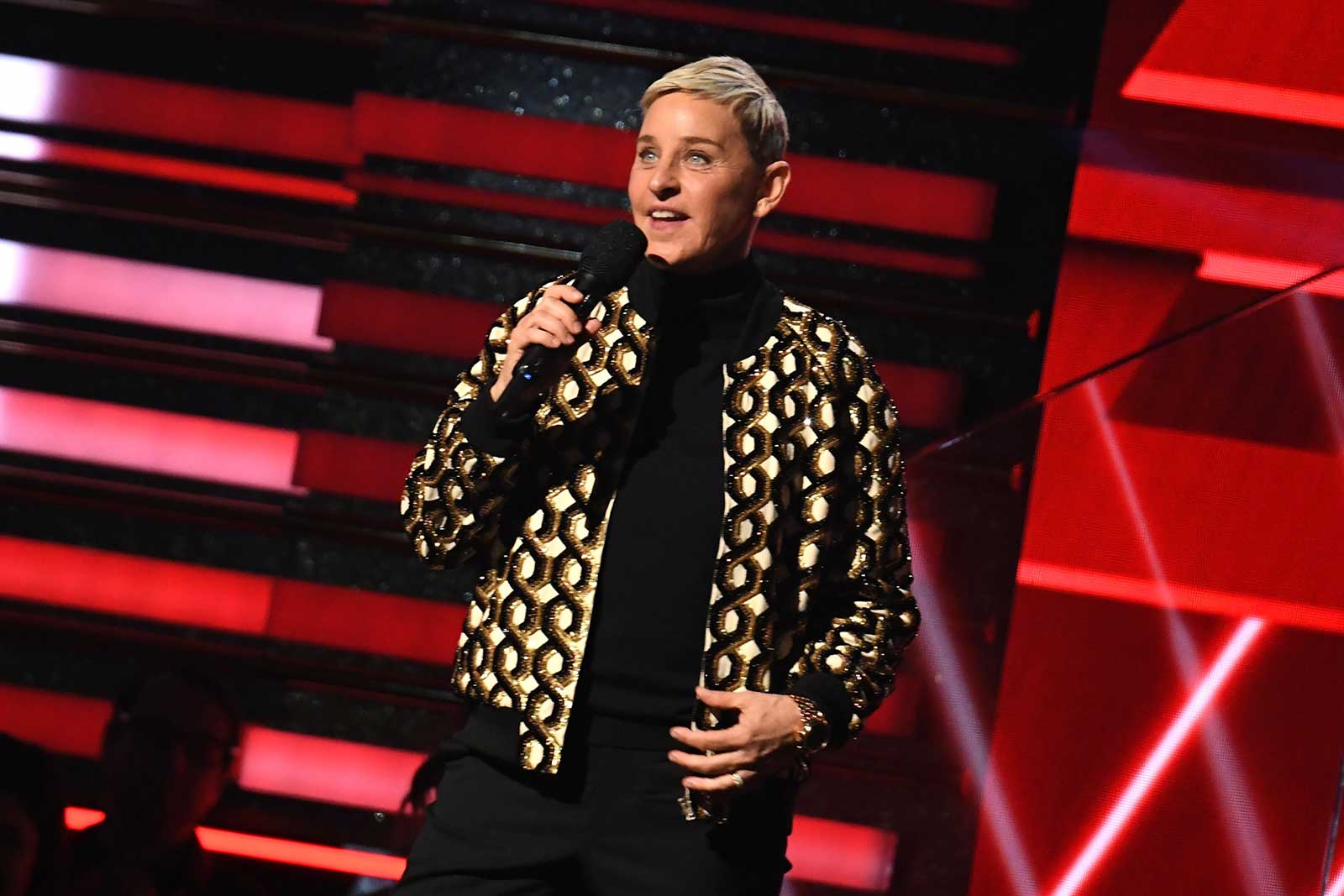 God, that’s a lot of money

The 2003 launch of her program gave her a new platform and signaled her return to television; reminding audiences that maybe it wasn’t the most tasteful thing to cancel a comedian for being gay back in the 90s.

It also provided a launchpad for her career. Since its inception, The Ellen DeGeneres Show has garnered 11 Emmys and proven a success for 17 years straight. By 2017, she was reportedly making $50 million a year for leading the program.

While her show income makes up a hefty chunk of her net worth, she also earns a considerable amount through endorsements, side hobbies, and her acting career (that includes the forgetful fish Dory from Finding Nemo). 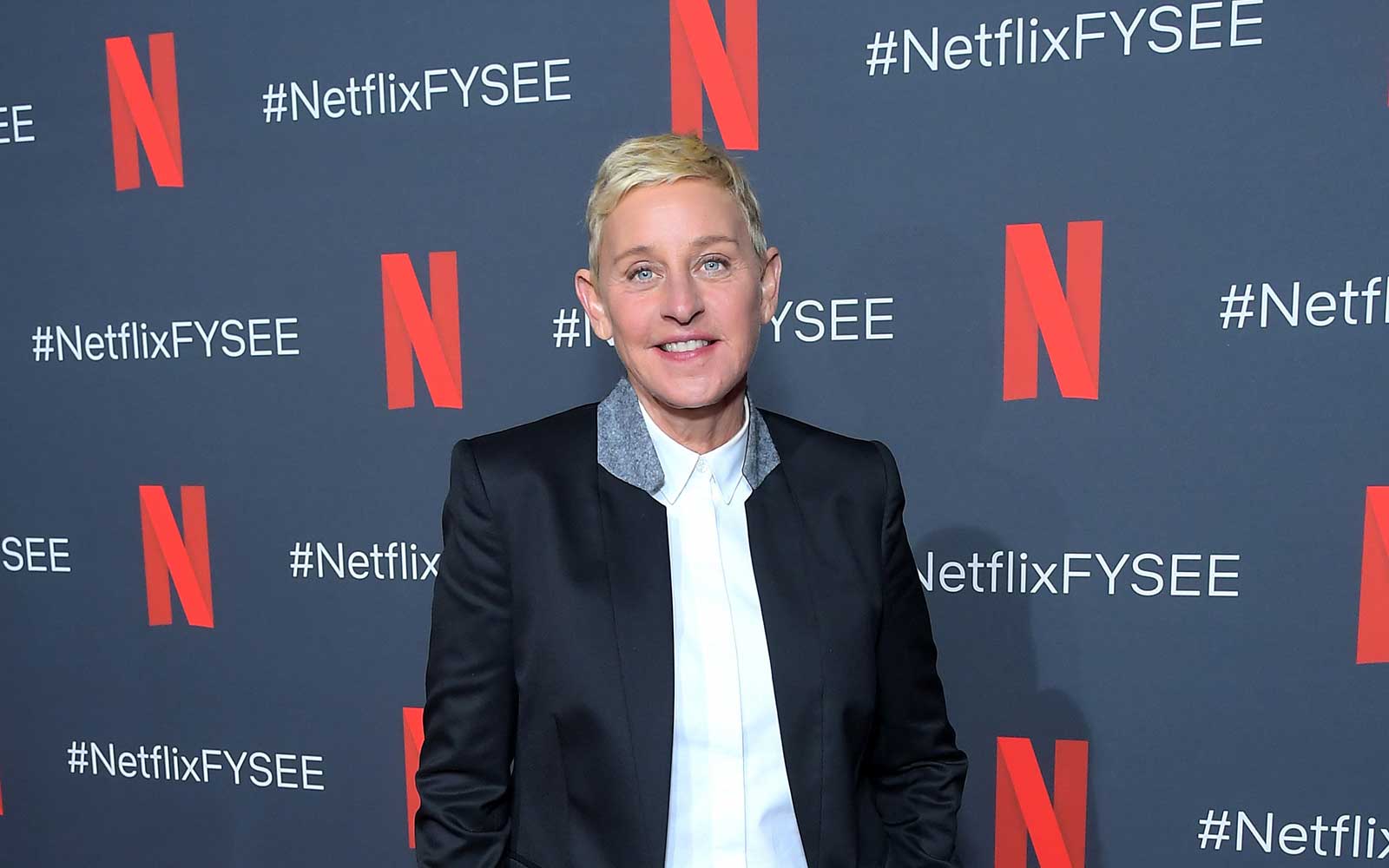 Any good multi-millionaire knows the key to success is to diversify your portfolio. In addition to her show, Ellen produces a variety of other series (with the comedian at the helm). But that’s not all.

Ellen has a line of products at Bed, Bath & Beyond, as well as PetSmart. She has a digital presence with Ellen Digital Ventures (that includes Ellentube and the popular iPhone game Heads Up!). She has collaborations with Warner Bros., and earned a $20 million paycheck for her Netflix comedy special in 2018. 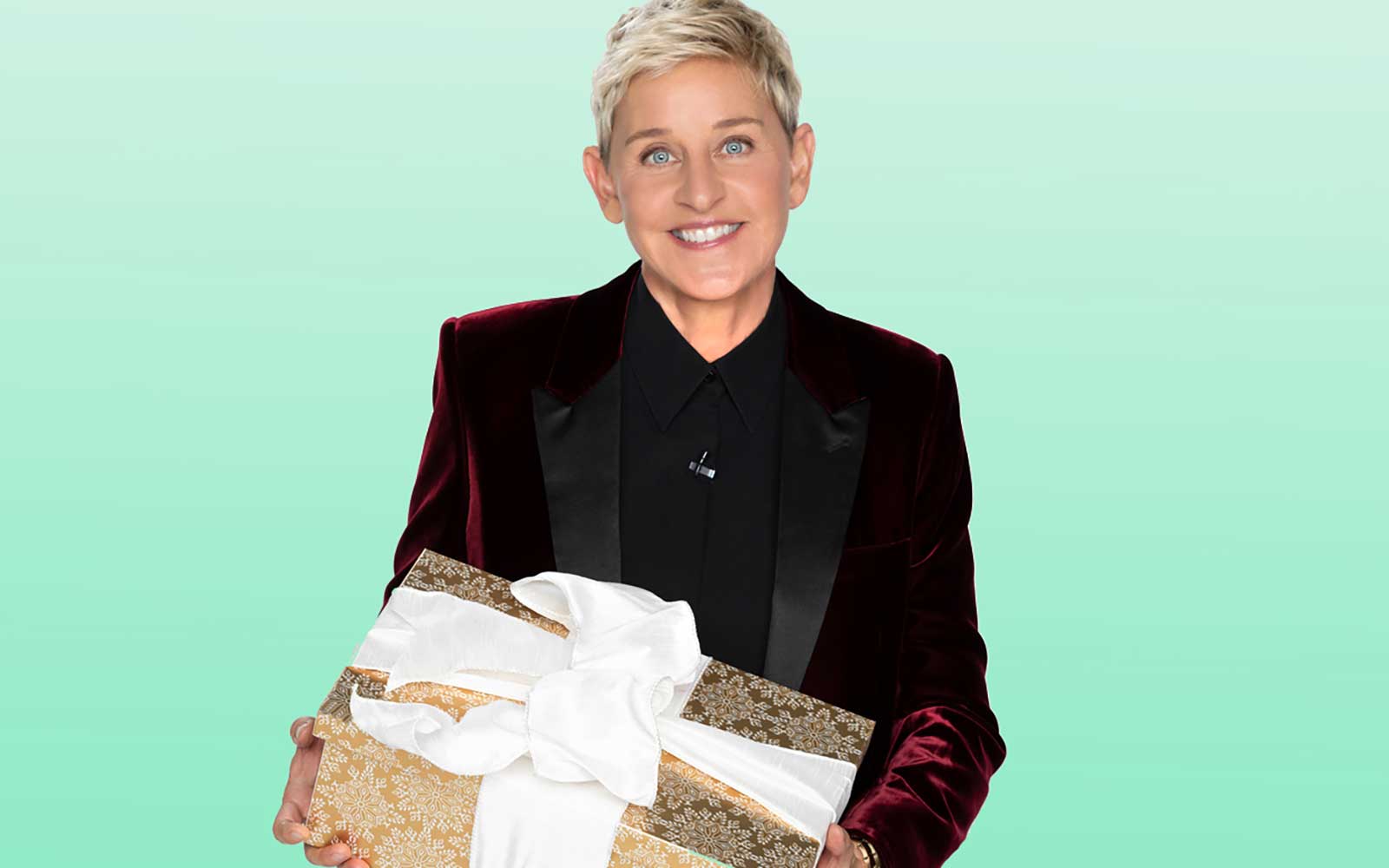 She has brand deals with JCPenney, American Express, Vitamin Water, Olay, and CoverGirl.

She has taken on a number of hosting gigs: Ellen had the challenging task of hosting the Emmys in the wake of the September 11th attacks, in addition to other hosting gigs (like the Oscars) that were far less stressful. She was a judge on American Idol, and has joined literally every other celebrity by launching her own lifestyle brand, ED.

She hosts Game of Games on NBC. She’s published a number of books. Do you know SoJo Studios? Neither do we, but apparently she had an endorsement with them as well. 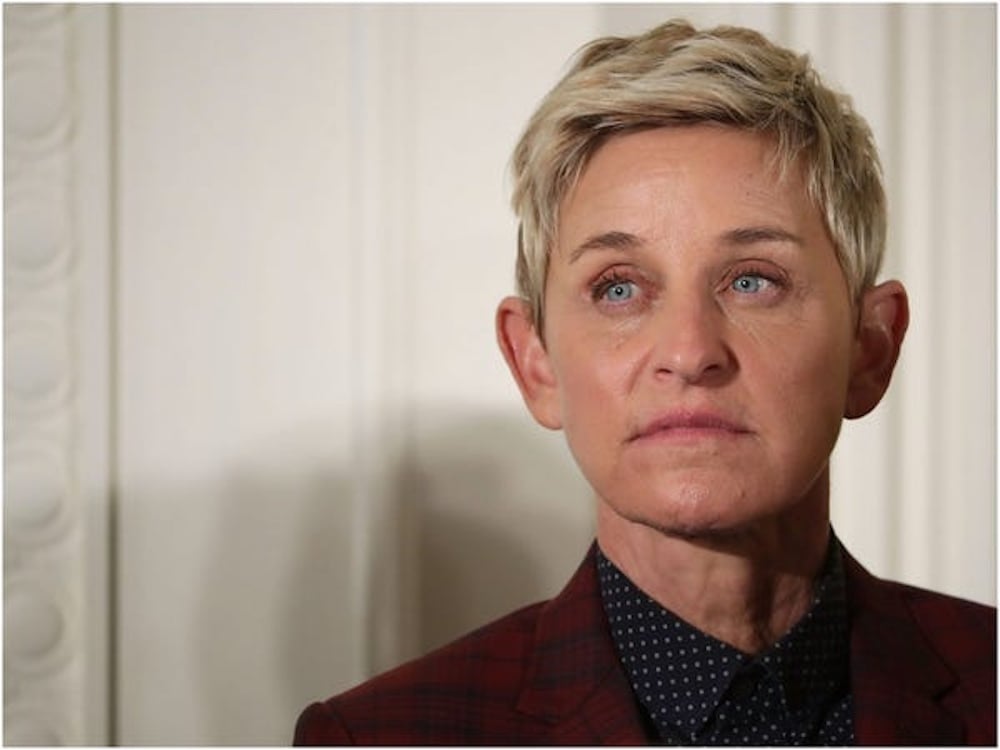 On top of these accomplishments, she also has a side gig flipping luxury real estate that rakes in millions.

Ellen and her wife Portia de Rossi have bought and sold luxury homes across the Los Angeles area, as well as Beverly Hills, Santa Barbara, Laurel Canyon, and Malibu. And her client list is almost as famous as she is. She bought and flipped Ryan Seacrest’s $37 million mansion, and bought Brad Pitt’s former home to put on the market.

In the end, the key to her success is very simple: make a name for yourself, lose everything because of homophobia, come back with an uber-successful daytime talk show . . . profit!