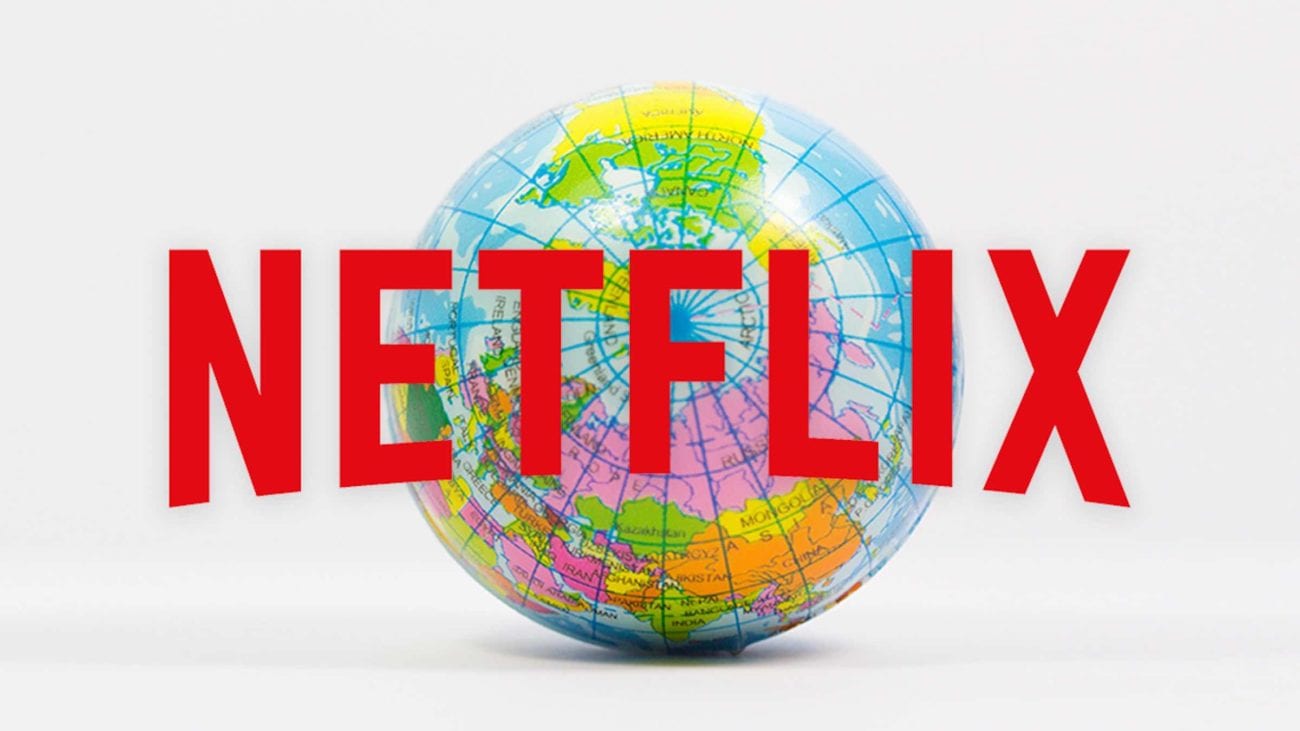 The best Dutch films to watch on Netflix

The Netherlands is not internationally known for its cinema, so it may come as a surprise to some that the country has been producing high-quality films since the late 19th century.

“While the Dutch film industry is still small, very few people are aware of the fact that over a third of all Dutch movies are distributed by Warner Bros. and Universal Pictures, both of which are American film studios,” says Rozamond Wissar from ADVIESJAGERS.

Classics such as Antonia’s Line, for which director Marleen Gorris was awarded an Oscar, is just one of the examples of the high standard of Dutch cinematography.

From comedies and dramas to historical films, here are some of the best Dutch movies currently on Netflix. 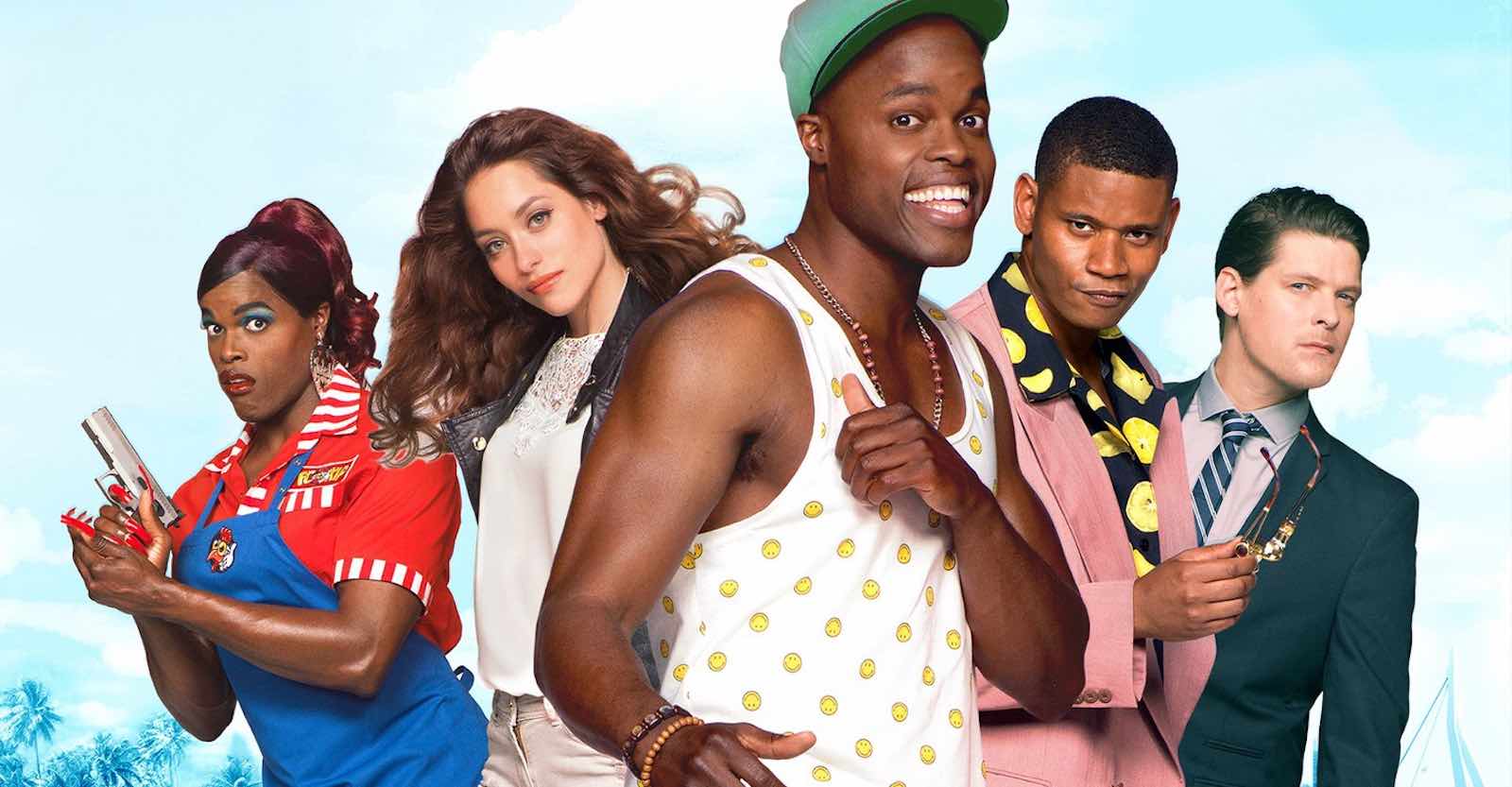 A comedy/drama, Bon Bini Holland tells the story of Robertico Florentina, a crook who rents villas to tourists visiting the island of Curaçao all without their owner’s knowledge. The scam goes wrong when one of the villas, which belongs to the local mob, gets trashed.

In order to minimize the fallout, Robertico flies to Rotterdam to come up with 200,000 Dutch guilders. He gets involved in shady dealings, but things don’t go exactly to plan when he falls for the daughter of his would-be business partner.

Bon Bini Holland features Jandino Asporaat, a well-known Dutch comedian who plays five different characters in the movie, as well as a number of Dutch celebrities of Curaçaoan and Surinamese descent including Jörgen Raymann, Tania Kross and Humberto Tan. 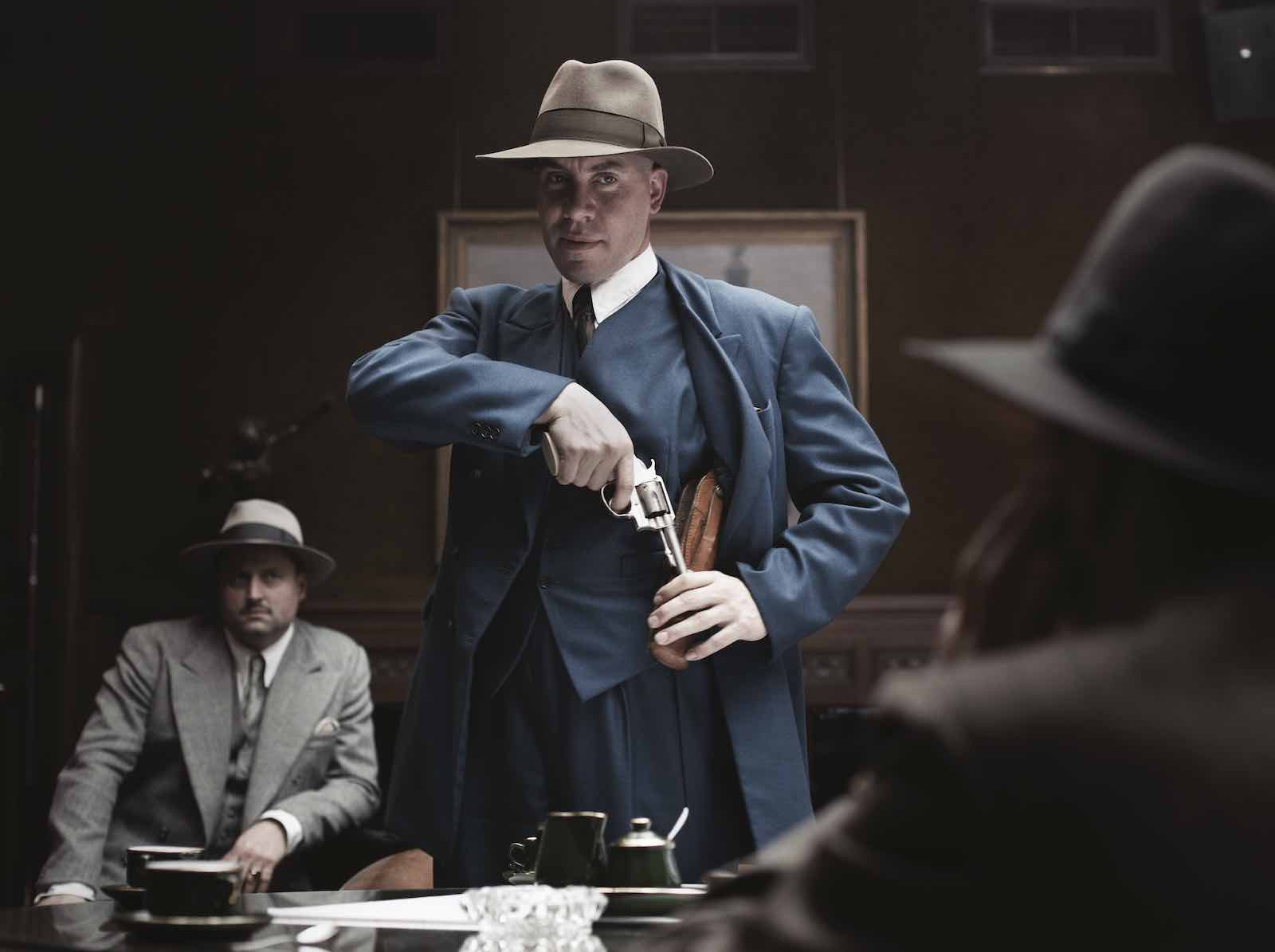 Based on a true story, this 2016 Dutch drama/thriller tells the story of Dries Riphagen, who tracked down Jews who were in hiding during World War II. The Nazi collaborator operated by gaining trust of the people he would later betray. He also blackmailed them into handing over their most valuable possessions.

Riphagen’s lucrative operations finally arouse the suspicions of Jan van Liempd, a young policeman who does his best to bring the war criminal to justice. 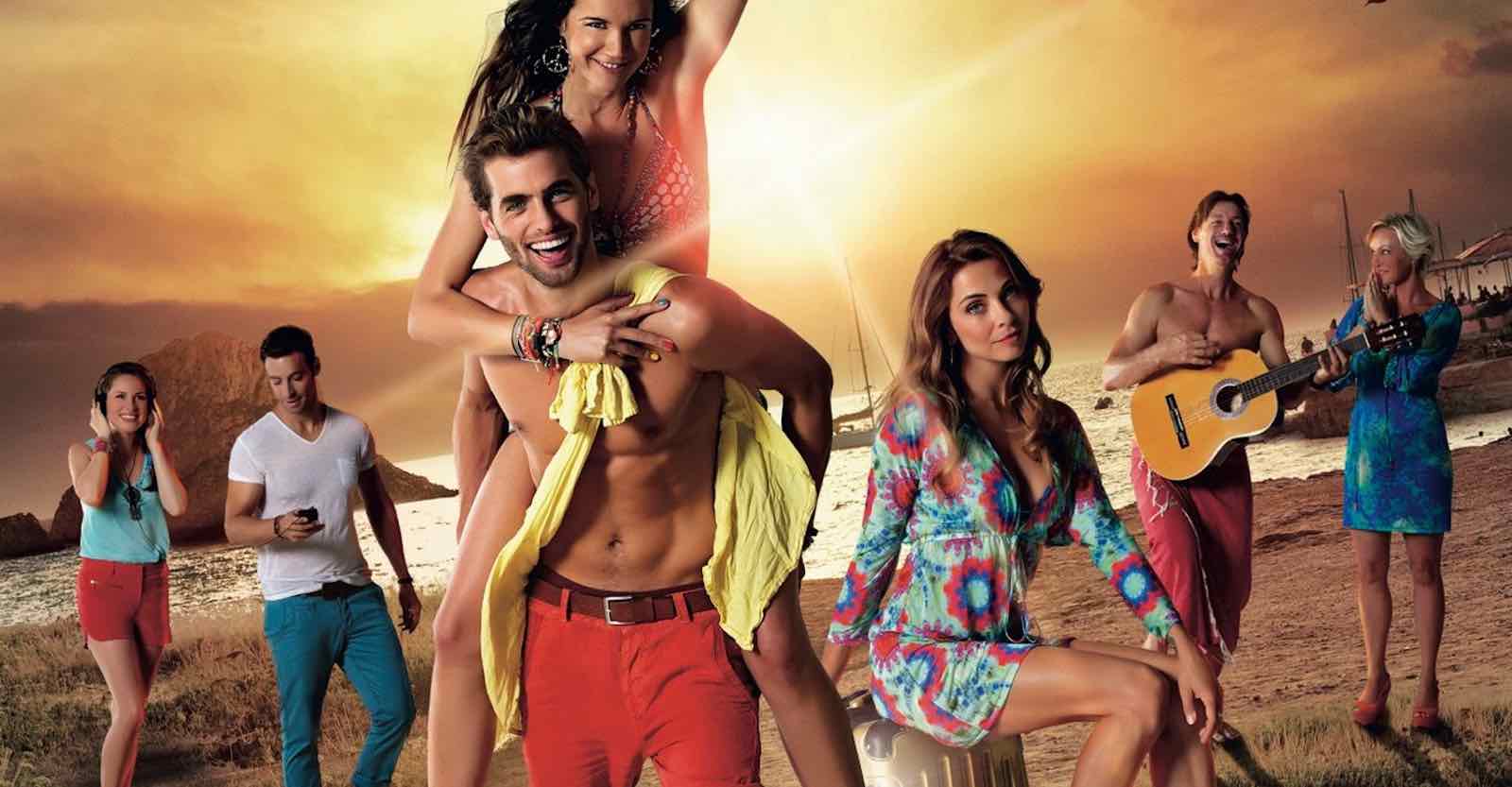 The Spanish island of Ibiza is well known for its beaches and nonstop parties. Loving Ibiza brings all of this to life, plus a little extra. The lighthearted romantic comedy tells four stories involving people who visit the island in pursuit of sunshine and good times.

Kevin is a footballer who has recently scored a multi-million club transfer deal; Lizzy is a sensible event planner; Lex is a former rock star; Dylan and Boyd are a brother duo trying to make it big in the DJing business. The four stories converge at a trendy club where famous Dutch DJ and producer Armin van Buuren makes a cameo as our protagonists go about their night. 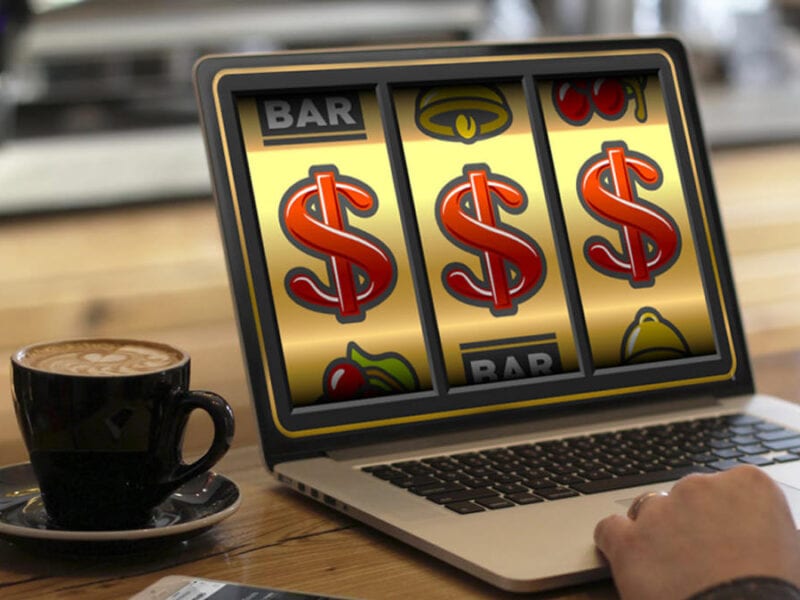 How online casinos and slots are regulated in the Netherlands 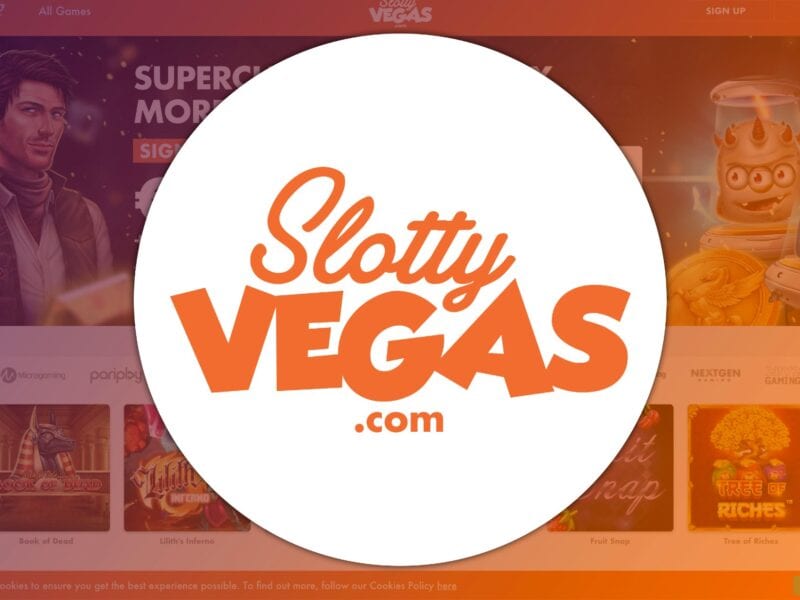 Trying to spin to win? Test out these online slots in the Netherlands 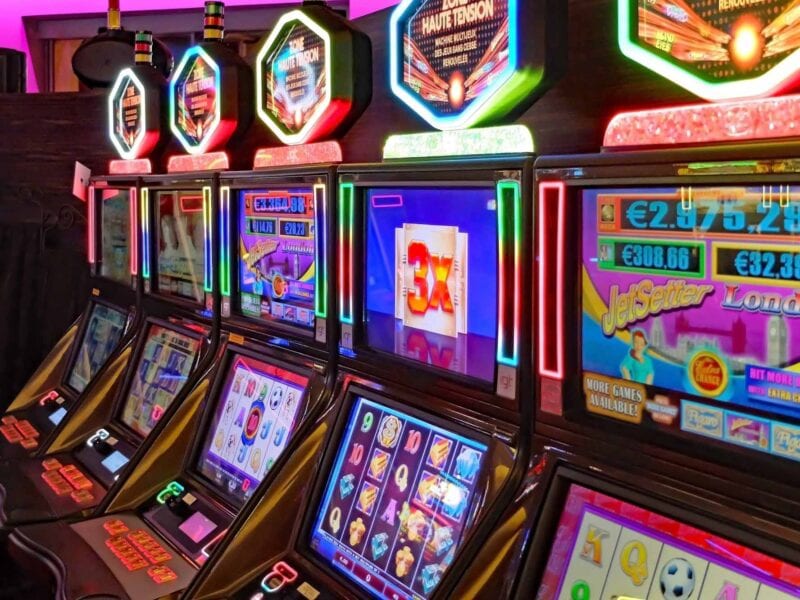 All the online slots Dutch gamblers need to know about