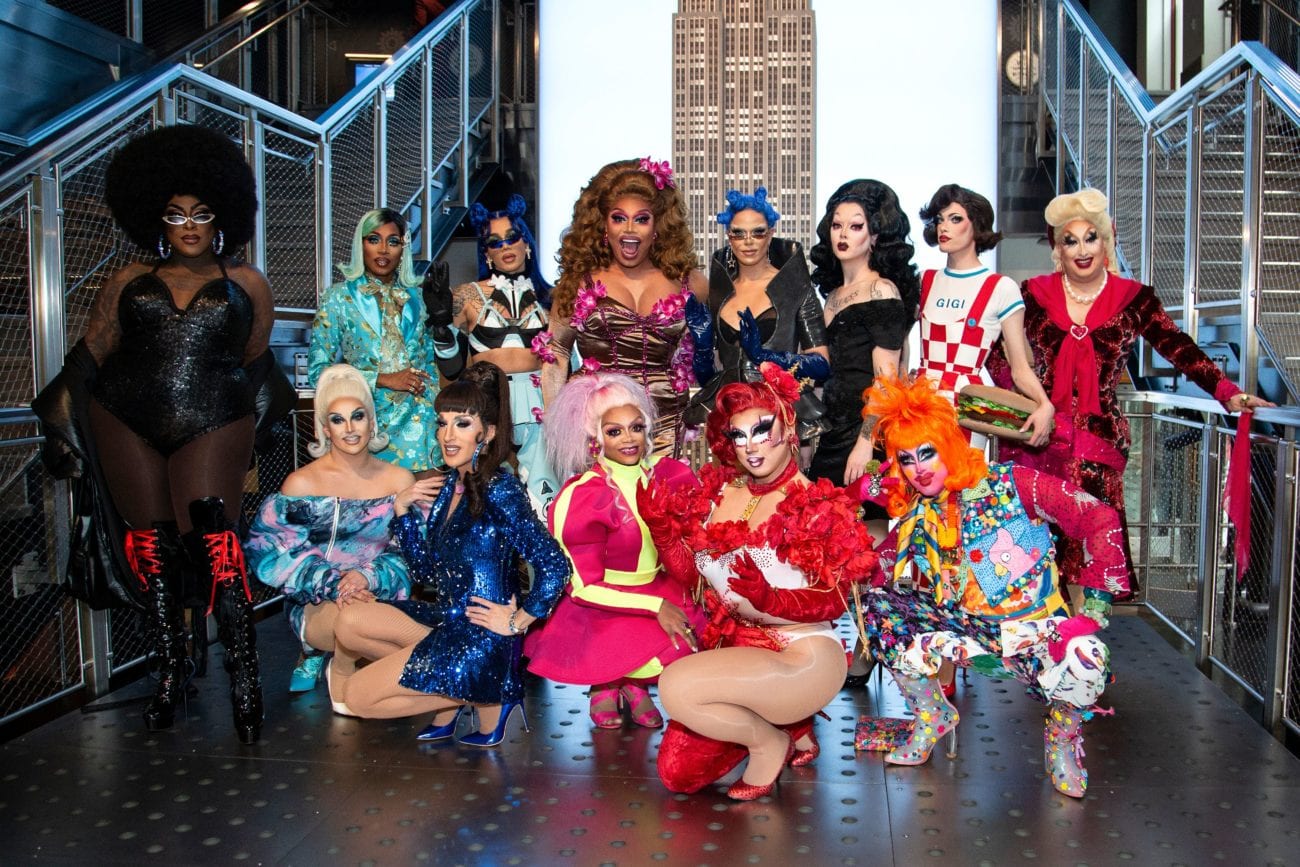 Mama Ru is back! Season 12 of RuPaul’s Drag Race premiered Friday, and we’ve missed the shade. We may have only met seven of the queens, but we have a lot of feistiness to go around. While we can talk about that killer lip sync between Widow Von’Du and Gigi Goode, we have to talk about the shade.

It goes without saying that the real winner of episode one was Nikki Minaj. RuPaul paid good money for her to get her butt behind the judges table and spit a verse, but it’s clear Nikki at least had some interest. Between coming for Michelle Visage’s neck and Heidi’s wig, she knows her role behind the table.

But Nikki’s only here for one episode. How shady are our queens on RuPaul’s Drag Race season 12? Don’t worry, these queens know how to leave a bitch on read. If their own attitude isn’t enough proof, the seven queens have to add their own verse to “I’m That Bitch.” So if you need some good ol’ fashion Drag Race shade, look no further than the season 12 premiere. 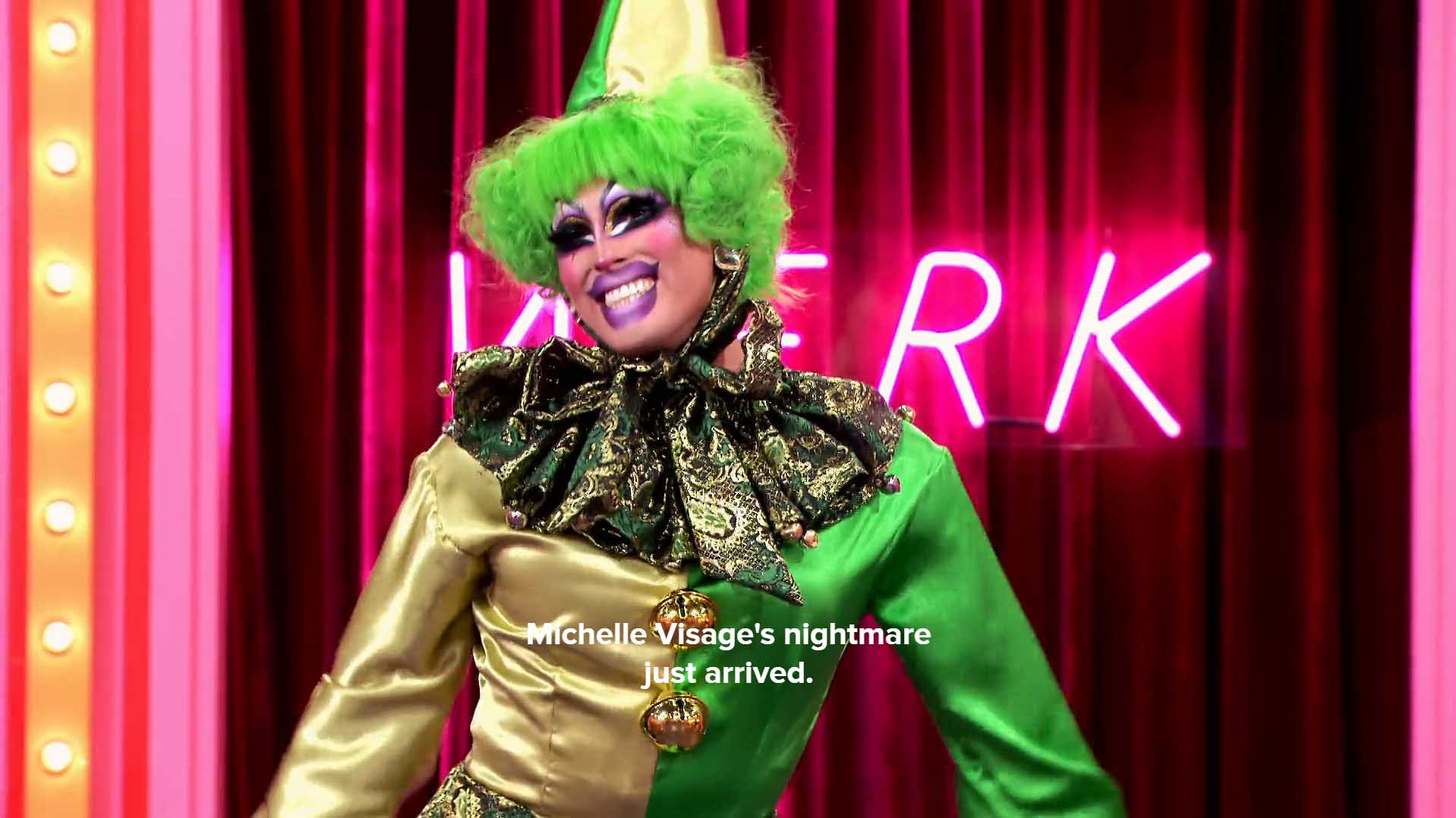 We’re scared of Crystal Methyd’s entrance look too. She looks like the kale that sent Heidi to the ER. Didn’t she get the memo that you don’t need to look like a clown to do drag? Granted, Crystal redeems herself later on, but we’re not letting this look leave our minds just yet. 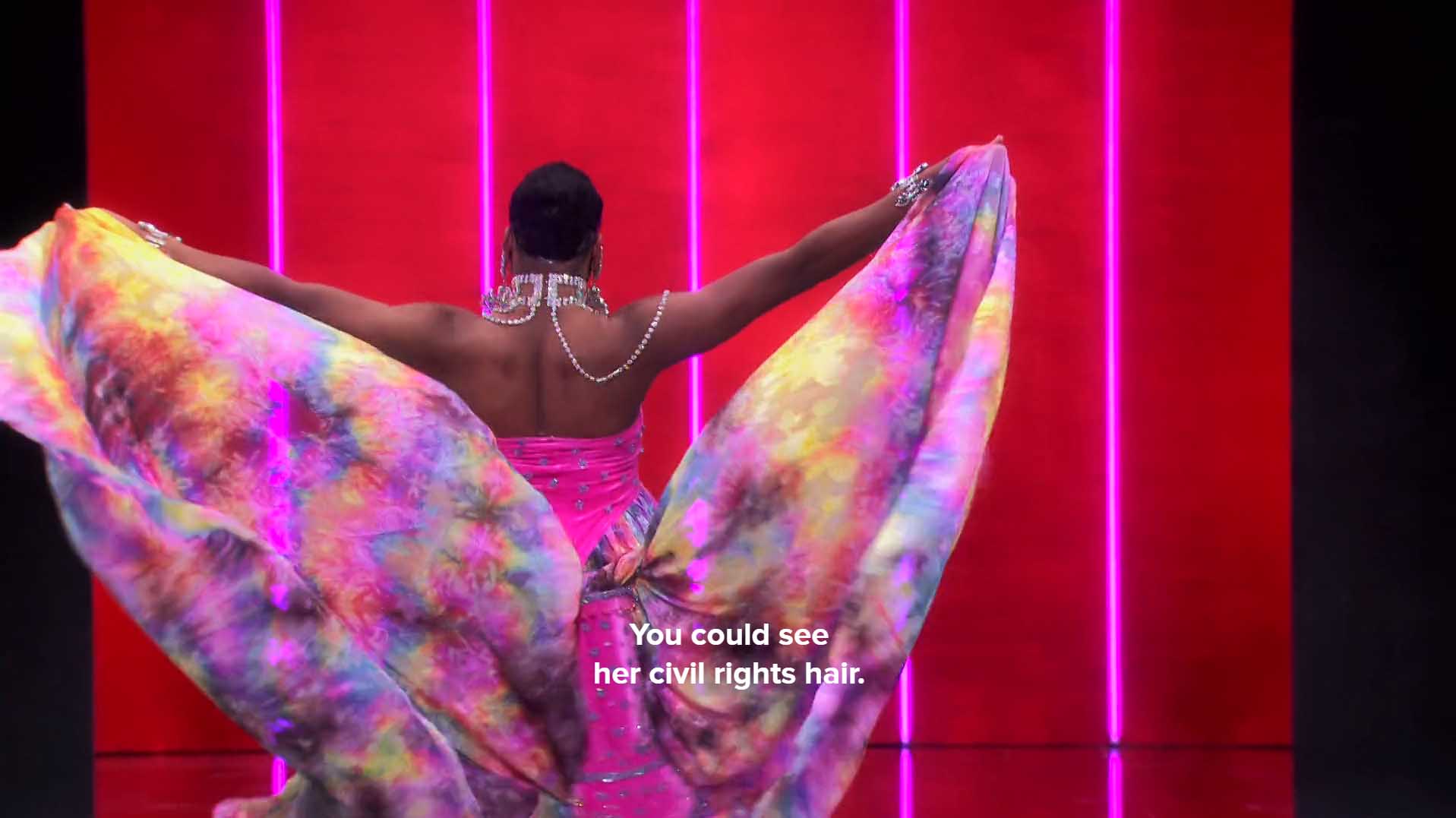 “You could see her civil rights hair.”
—Heidi N’ Closet

Sometimes you got to go for that self-shade before anyone gets the chance to read you first. Nikki came for Heidi’s wig during the Maxi Challenge, but Heidi came for her own wig when it went flying off during her spring runway look. This is why you don’t mess with mama’s drapes for your outfit. 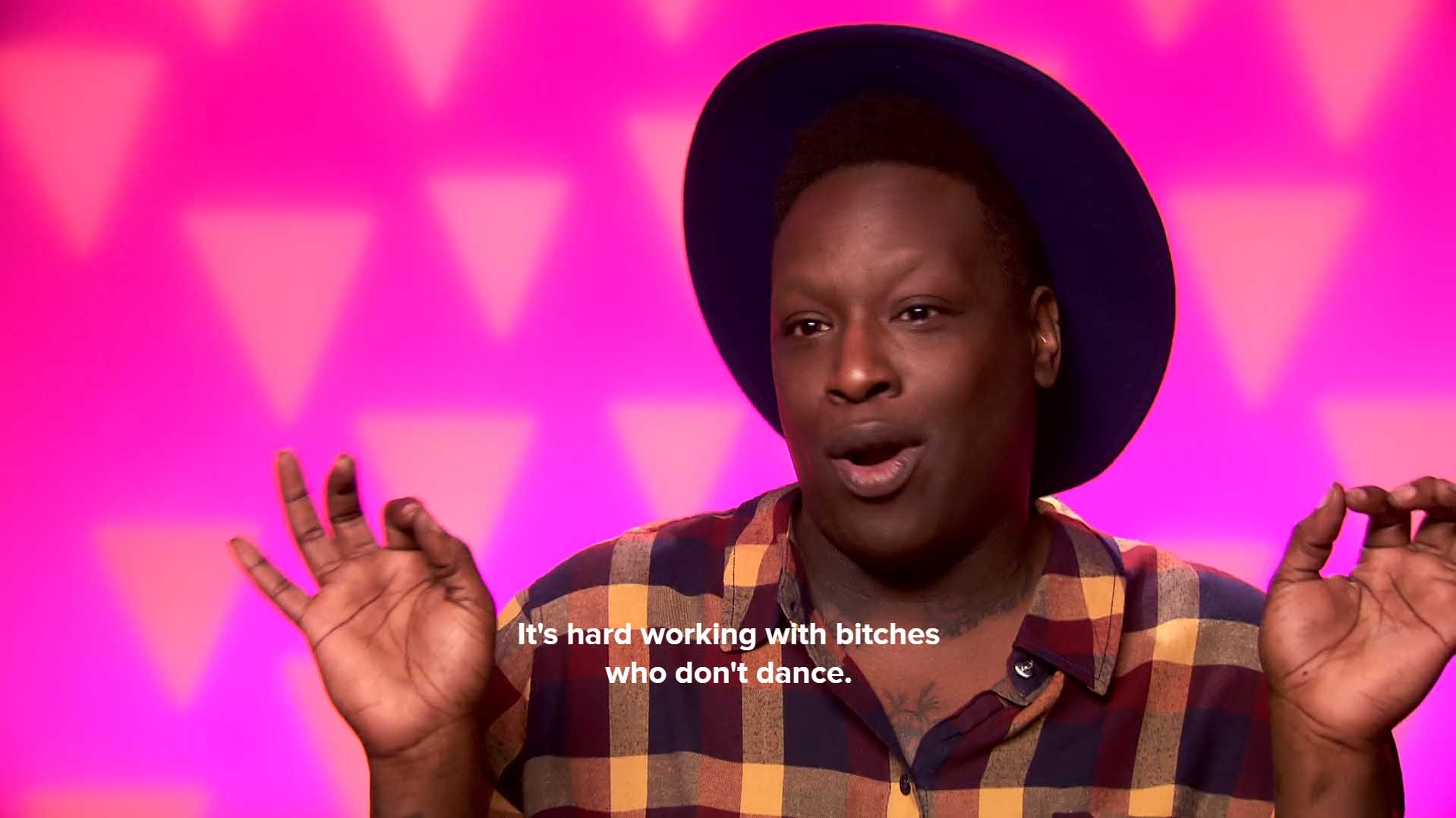 Widow says it best: if you’re the team captain, you’re the one who gets thrown under the bus. So when her name started getting thrown around as the lead choreographer, she makes it clear she leads the ship. But the queens try to dance to their own rhythm, and it’s bad. Widow and Heidi proved with this challenge they are the dancing queens this season. 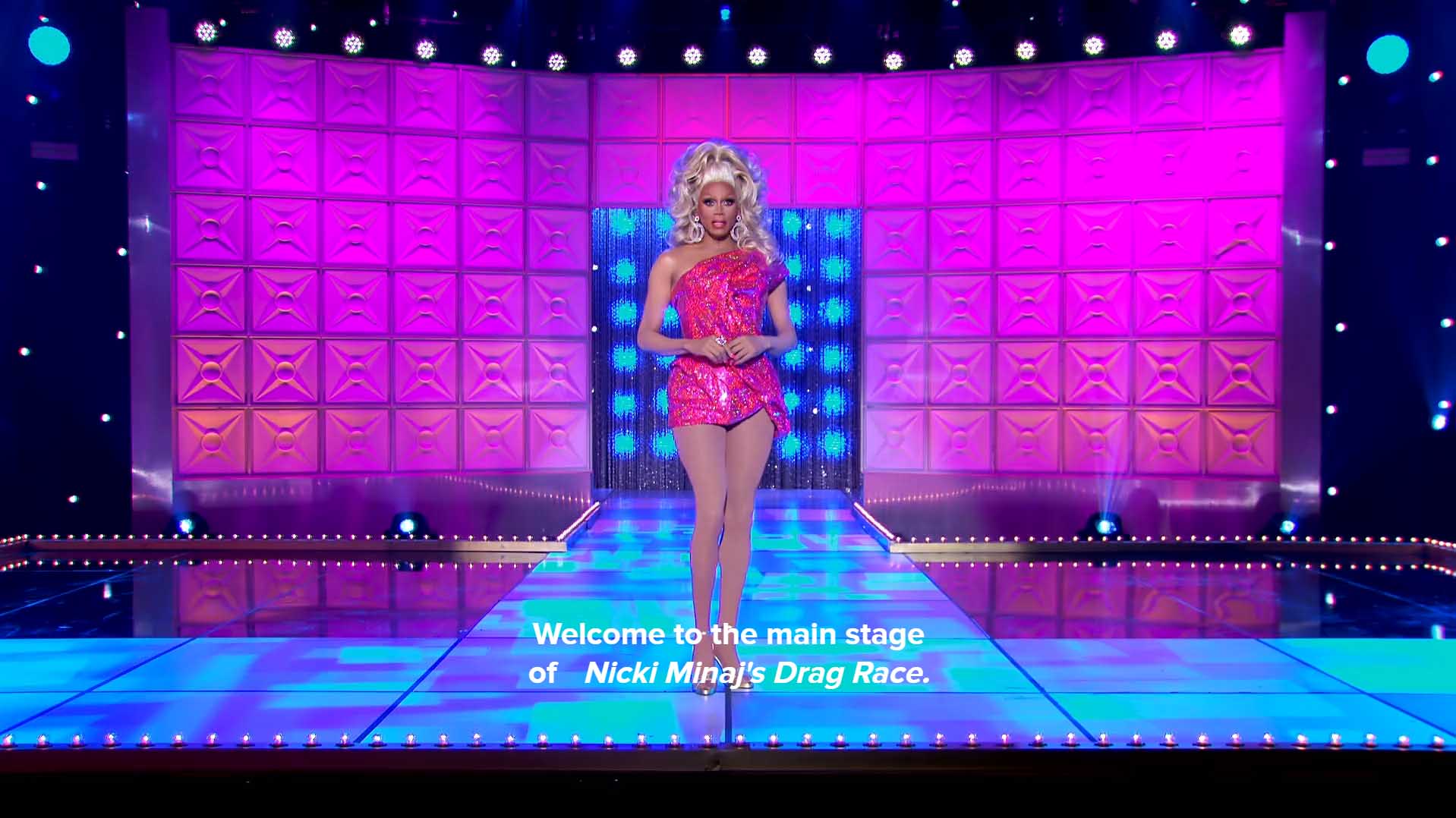 Did we mention that Nikki also decided to take over hosting for a hot second? Walking through the entrance meant for the queens, because duh, Nikki starts serving up hot entrances for Michelle and Carson. She does make her way to the desk to make room for Mama Ru’s entrance. But even Ru knows Nikki was made to appear on Drag Race, and we hope she’s back sometime next season.