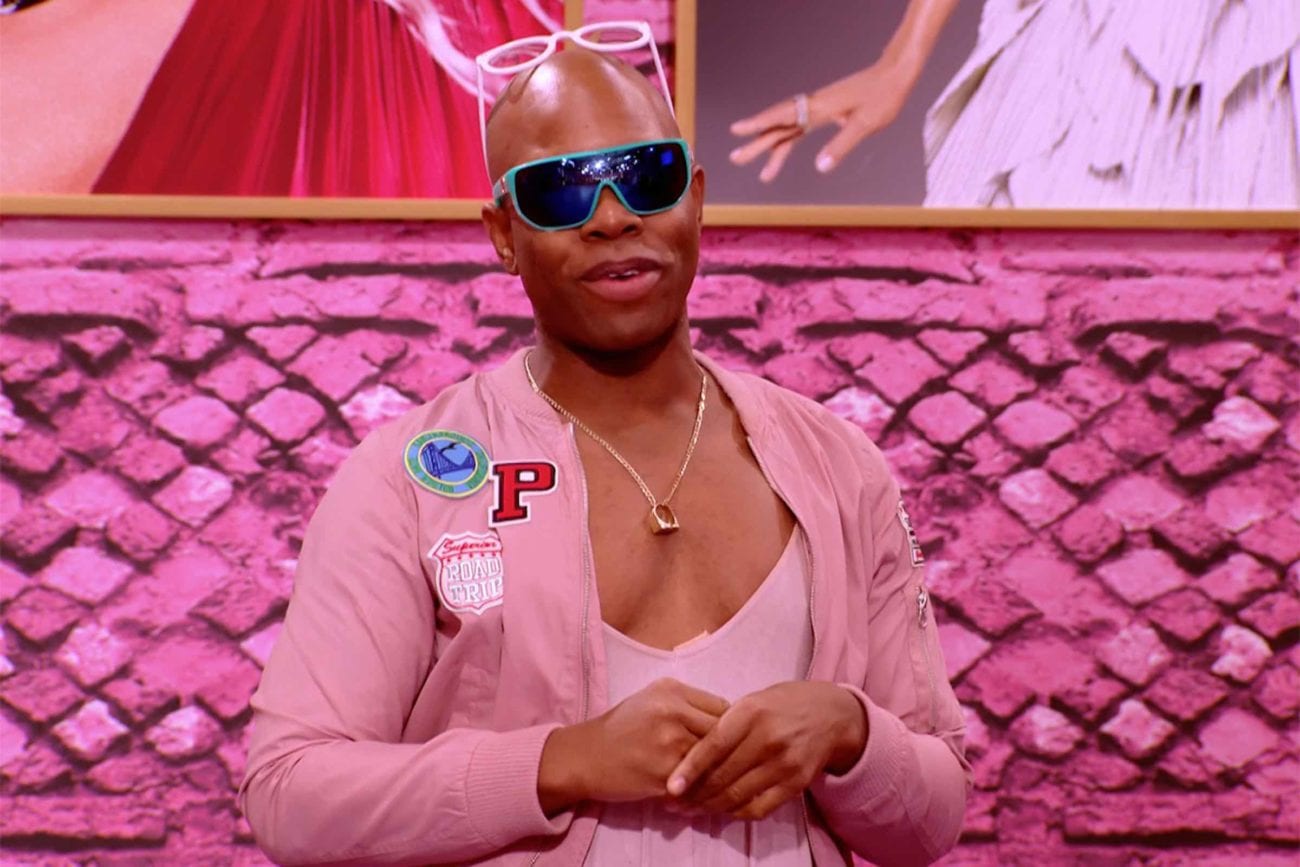 Alyssa Edwards: The best ever quotes from ‘RuPaul’s Drag Race’

When you bring a bunch of divas together for a competition, you know the tea is going to be scalding. RuPaul’s Drag Race has been bringing us queens year after year, each with their own drama and voice, come into the public eye. Icons in the drag world have been made thanks to Mama Ru and her show.

When the tea is scalding as it is on Drag Race, the cat claws come out and queens will be read up and down. The most memorable quotes in Drag Race history come from the confessional booth and bitches going at it during the challenges. Fierceness is key to being a successful queen. 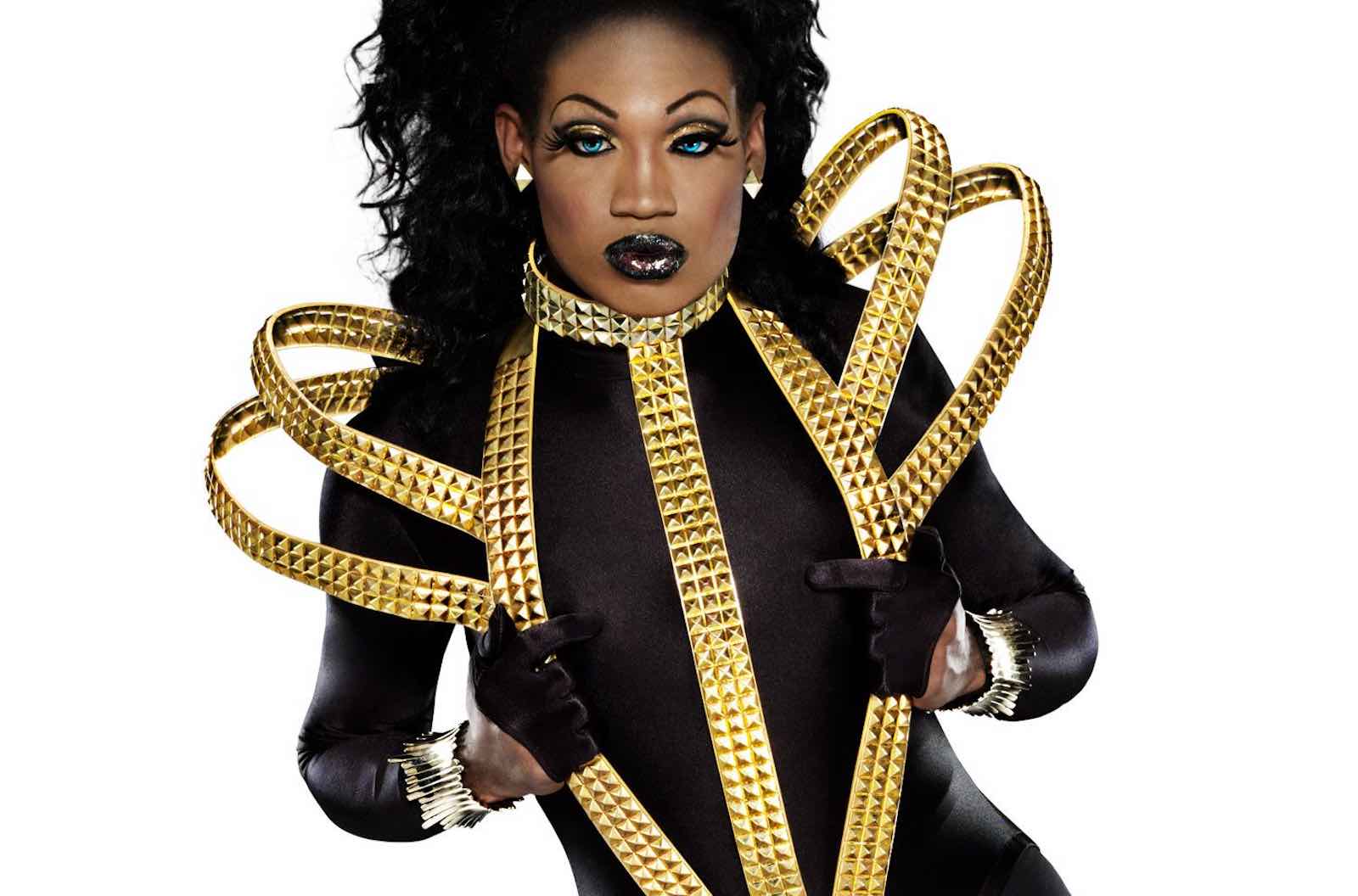 “This is not RuPaul’s Best Friend Race!”
–Lashauwn Beyond (Season 4)

Lashauwn was in it to win it but also had no time to the antics of her fellow competitors. An attitude like this is no way to win Drag Race though. 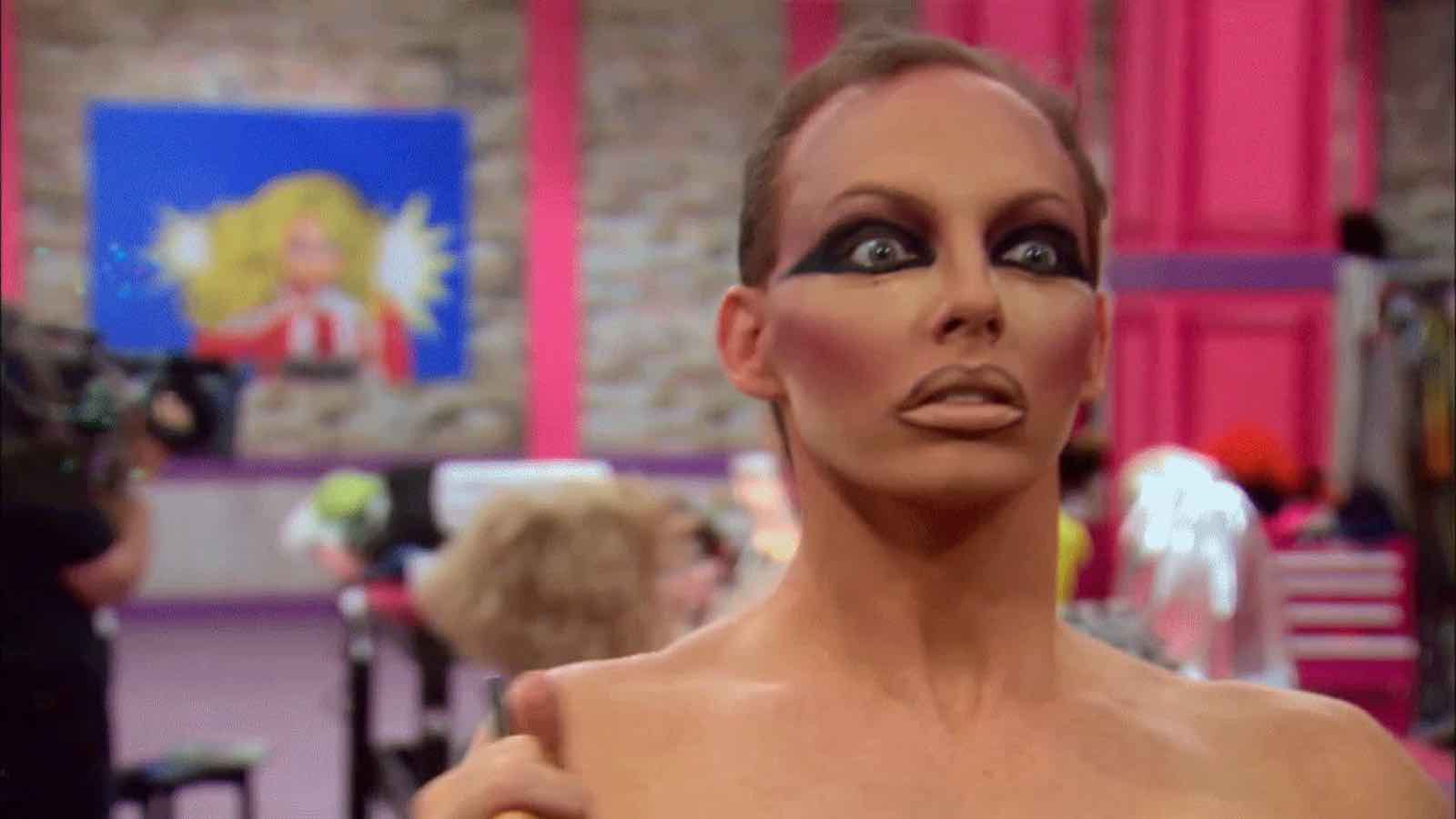 “Look at how orange you are girl!”
–Alyssa Edwards (Season 5)

The rivalry between Alyssa and Coco Montrese was truly the high point of season five, bringing us the goods each week until Alyssa got kicked off in week nine. Coco and Alyssa came back for RuPaul’s Drag Race All Stars season 2, so the drama continued for another season. 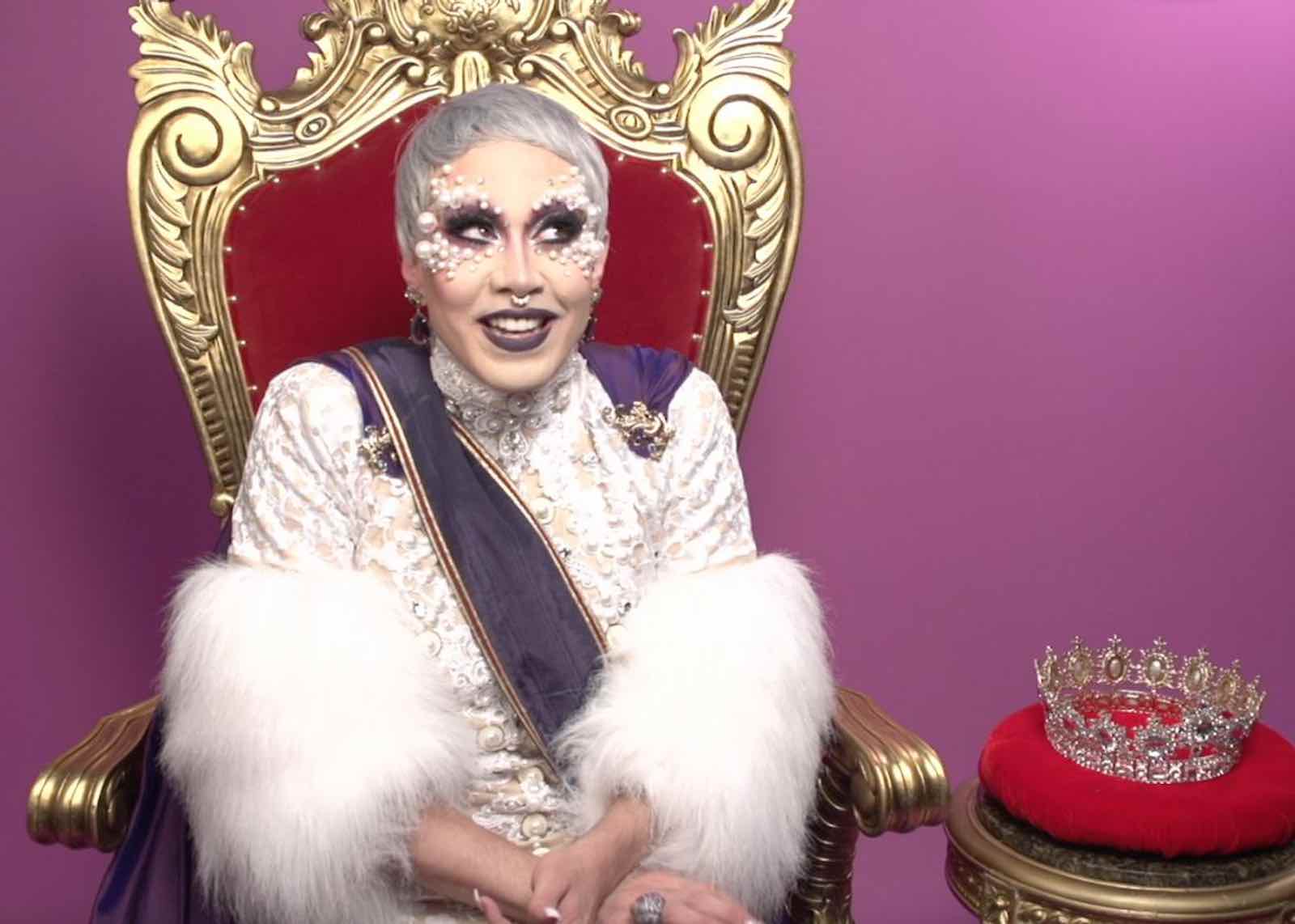 “Go back to Party City where you belong!”
–Phi Phi O’Hara (Season 4)

Season four was really a season full of nasty queens. Our favorite queen to hate Phi Phi was nasty to everyone, but especially Sharon Needles. Too bad Phi Phi ended up losing to her. 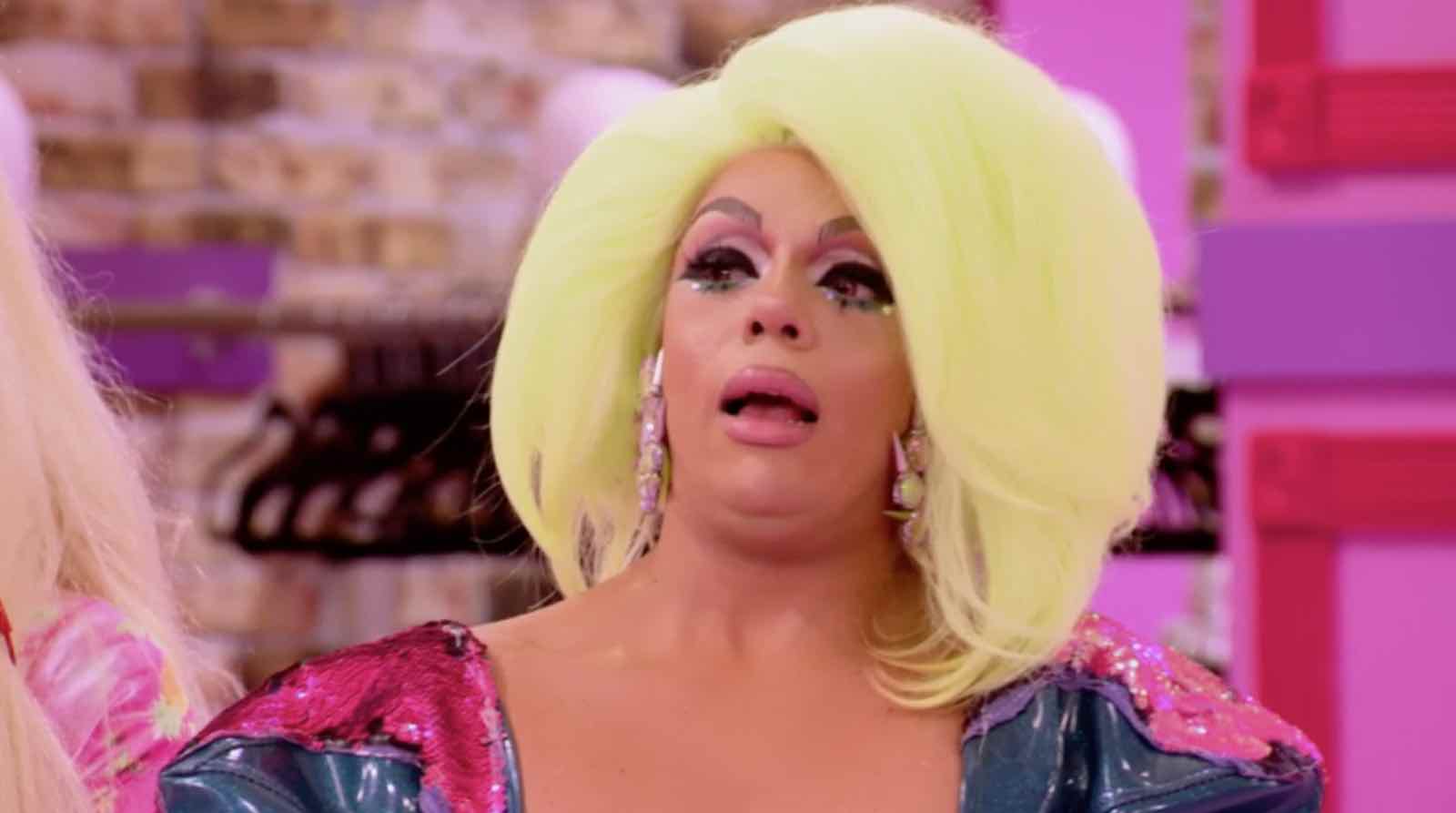 Aja was not having any of the constant Valentina praise in season nine. Just in episode three, Aja went at it making it clear that the judges were showing serious bias. Aja may have gone home before Valentina, but Valentina didn’t win it all if that makes Aja any less bitter. 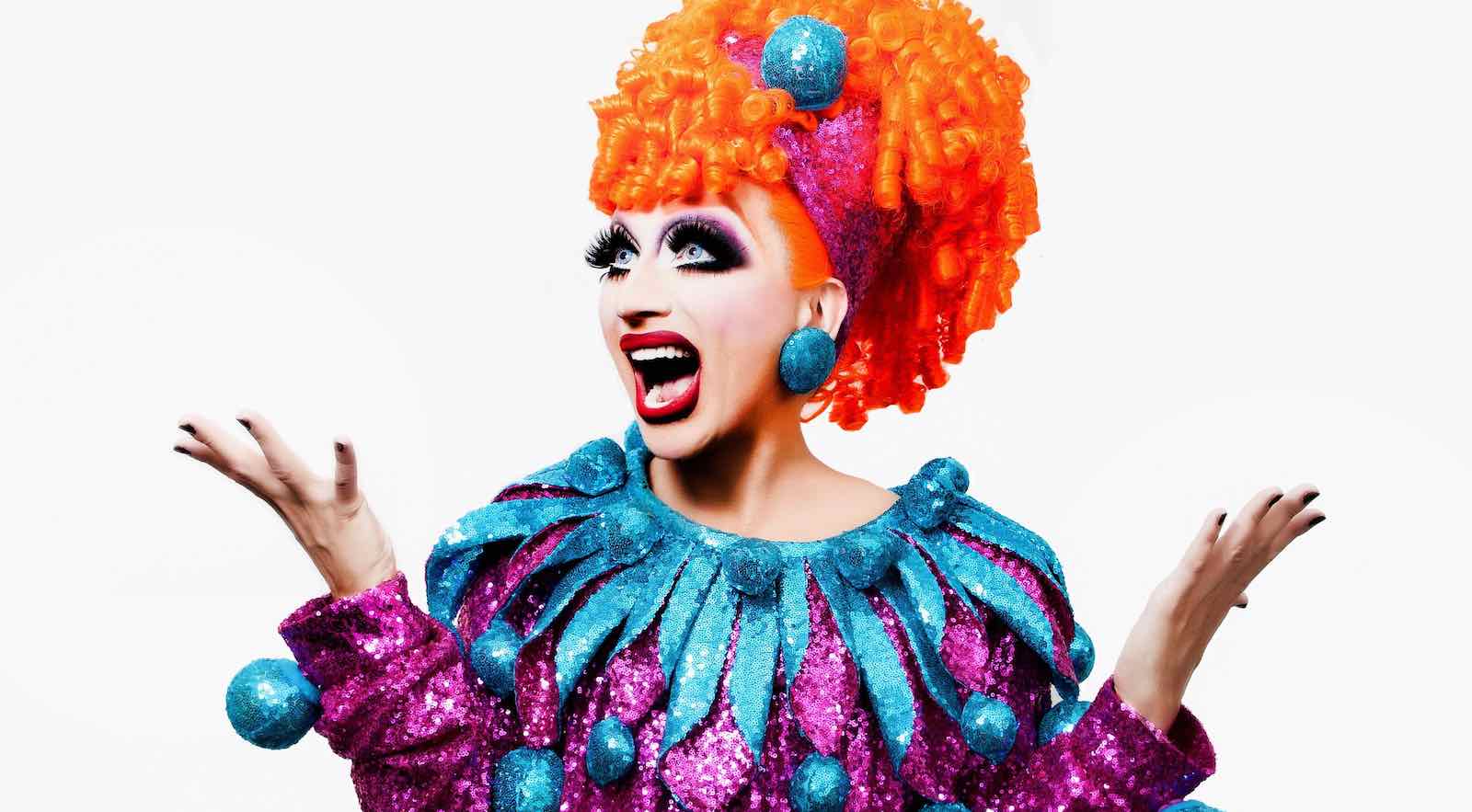 Like we could do a RuPaul’s Drag Race quotes article without Miss Del Rio. The insult comic turned superstar won our hearts early on in season 6. She always had a clap back for everything. 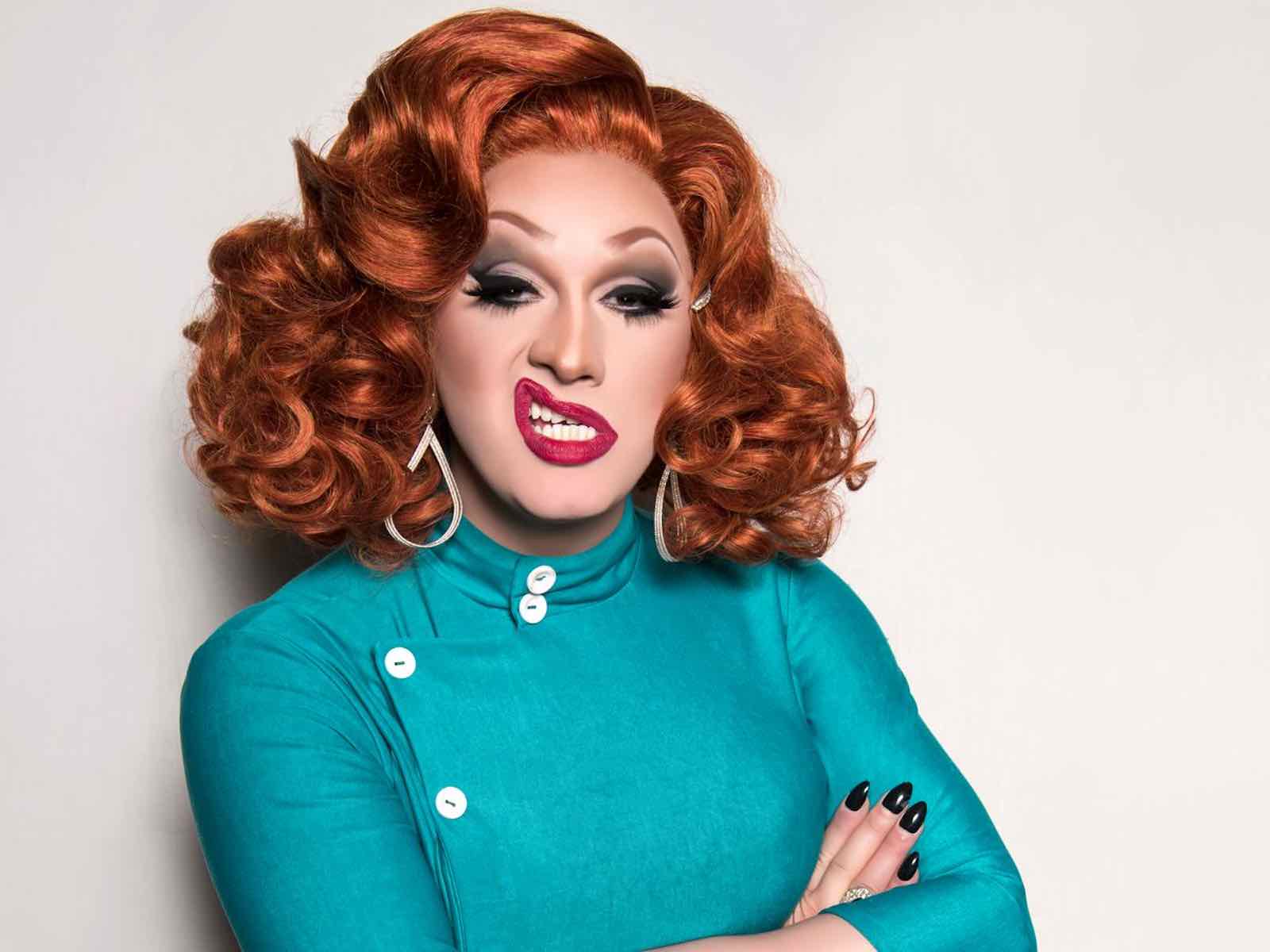 No one expected Jinks to win the crown in season five, especially none of her fellow competitors. One touching moment is Jinks telling herself this quote as a way to help her stay positive and fight for the crown. Her positivity paid off, as she got the season five crown. 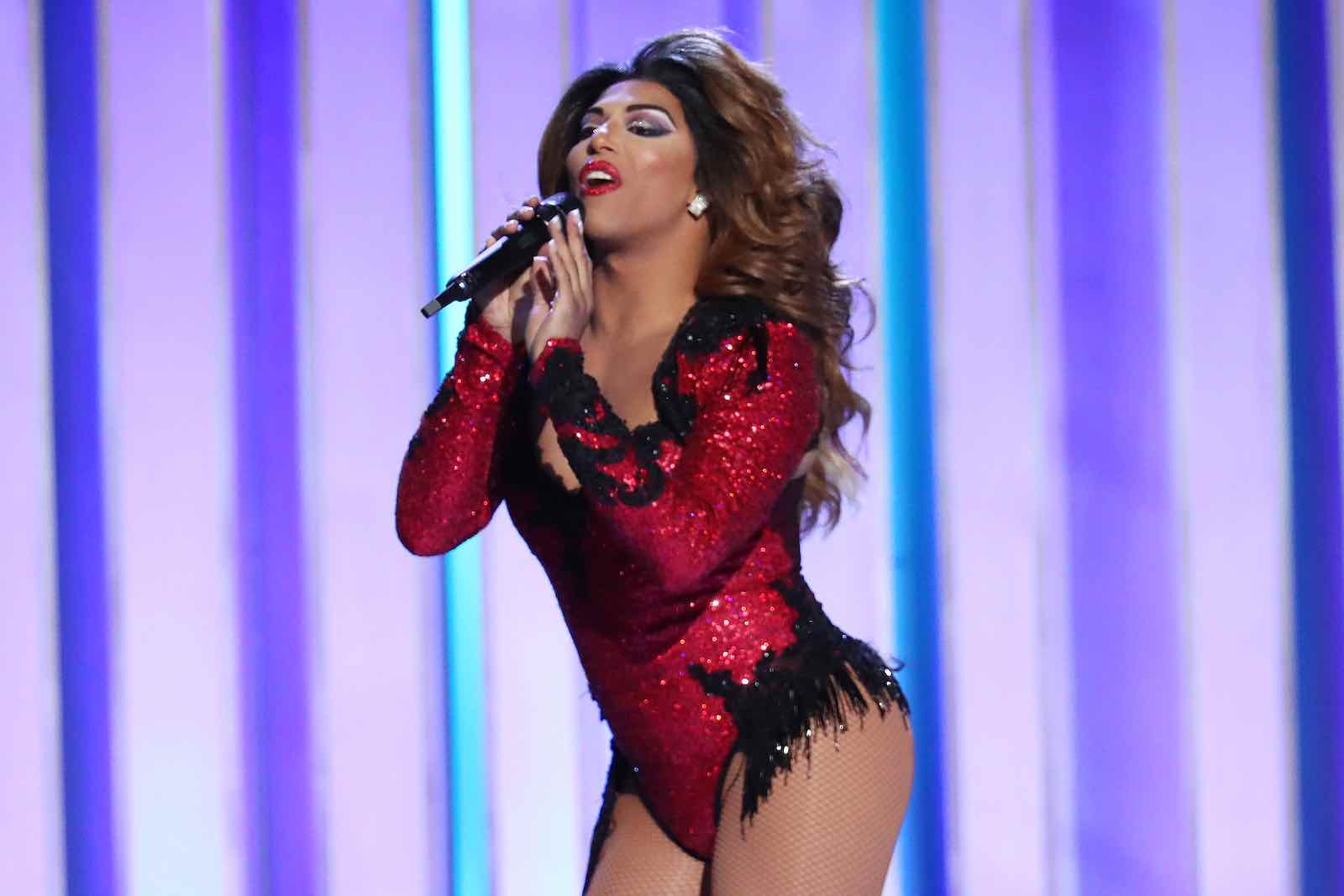 “Because I am what? Sickening!”
–Shangela (Season 3)

Shangela stood up for herself when Mimi came at her saying she had a sugar daddy during “Untucked”. Her iconic rant is quotable from start to finish, but this is definitely a highlight. 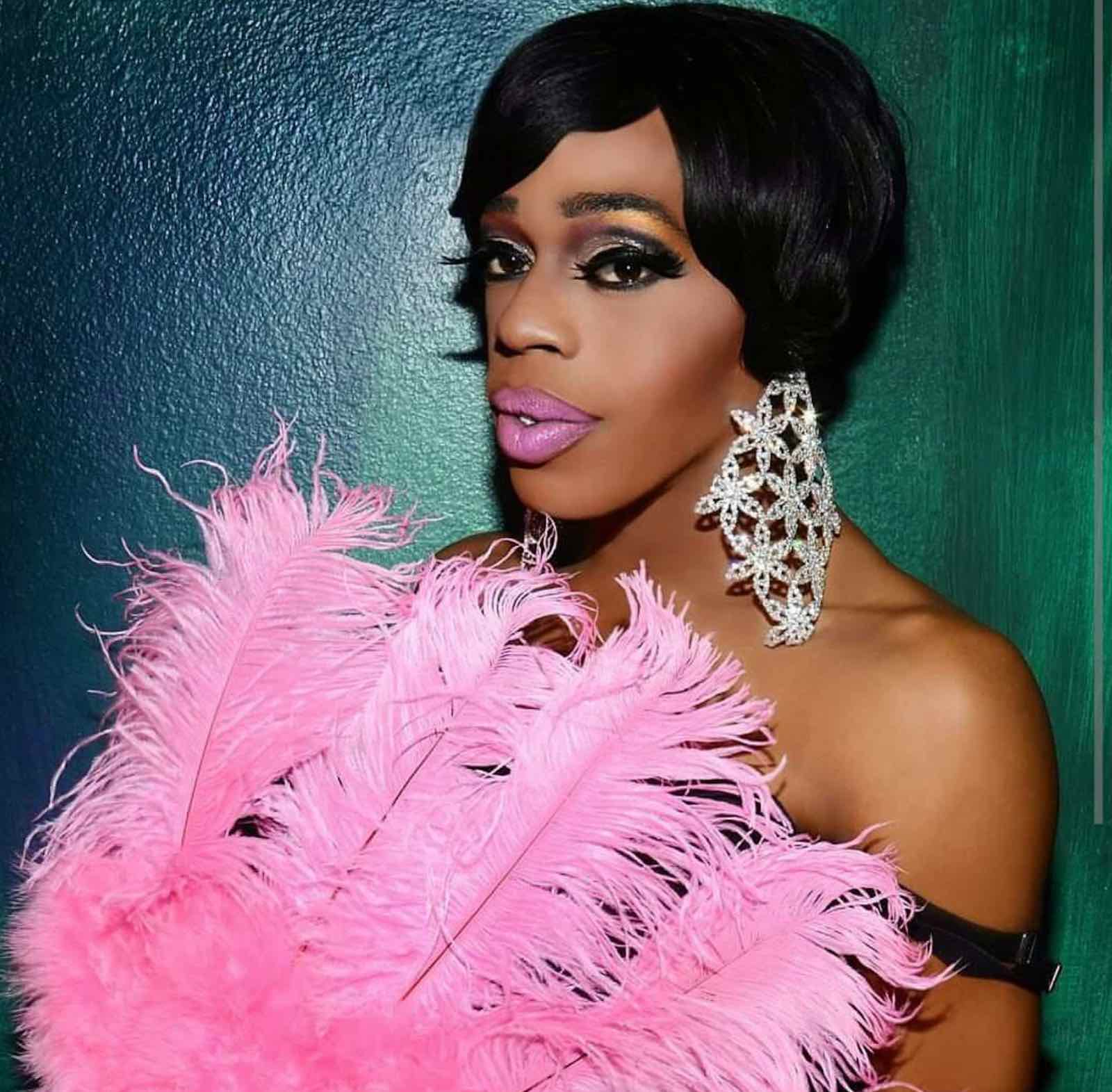 Better known for her “And I, oop-” video now, Jasmine made herself loud and clear during season seven with this bit. One of the more underappreciated parts of season seven, Jasmine was definitely not playing around with her reads. 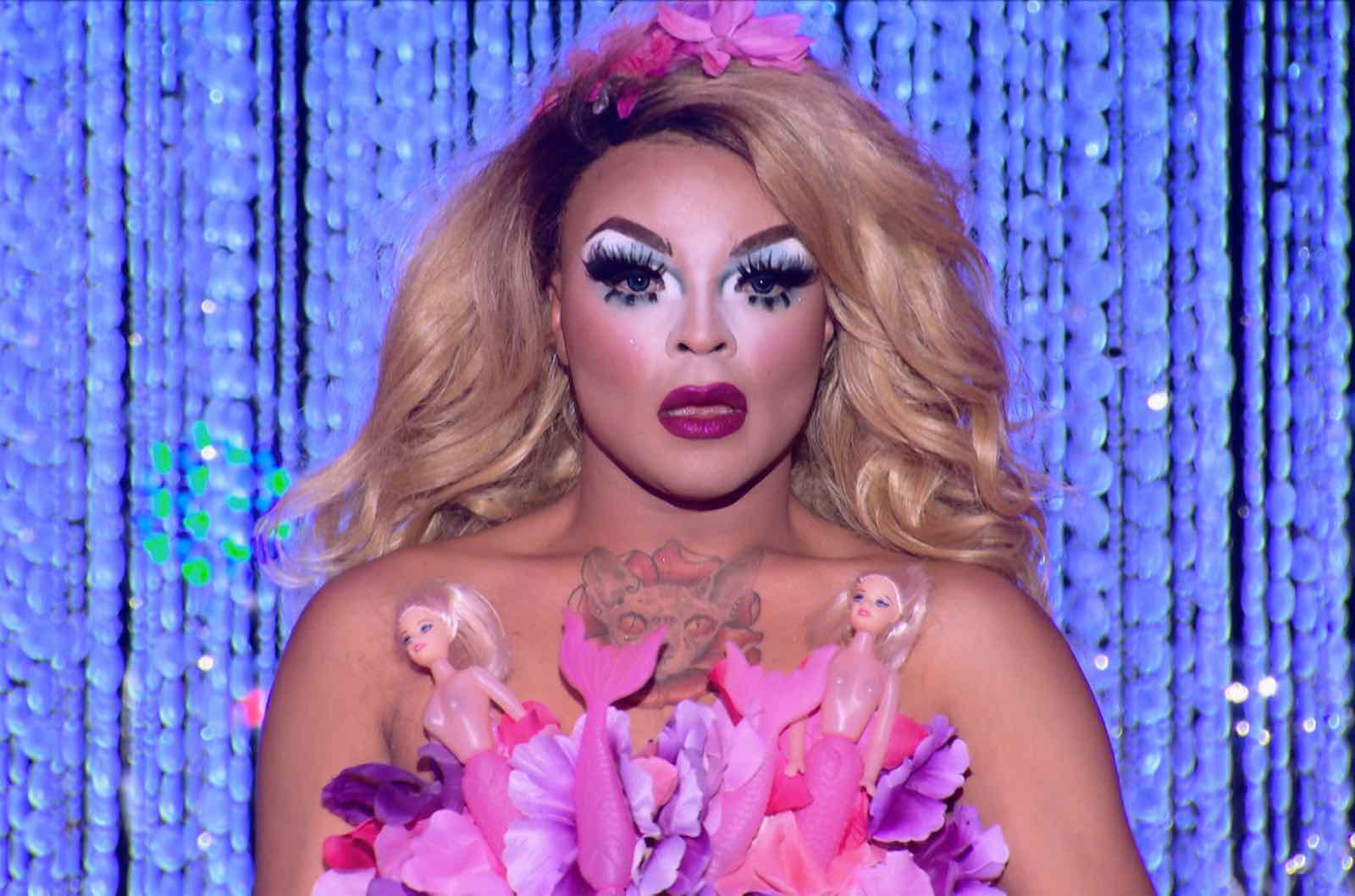 This has literally been quoted by Rihanna and turned into a necklace of Mama Ru’s. What more proof do you need to show how iconic Vanessa was? 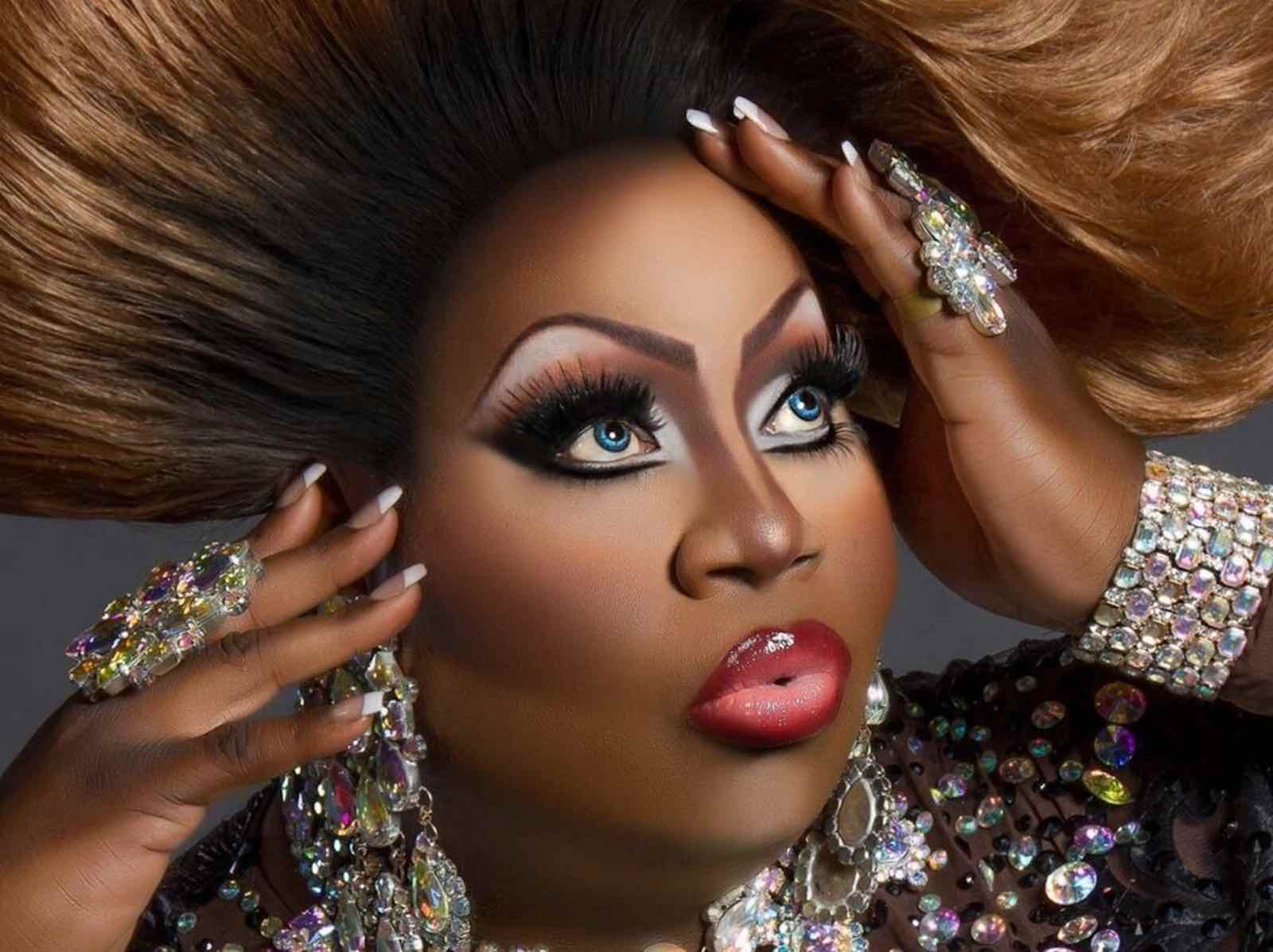 “The shade, the shade of it all.”
–Latrice Royale (Season 4)

Latrice made her name in Drag Race history the minute she uttered those iconic words. Her famous quote has been used for so many Drag Race related podcasts, songs, and blogs. No wonder Latrice has made it on two different seasons of All Stars.