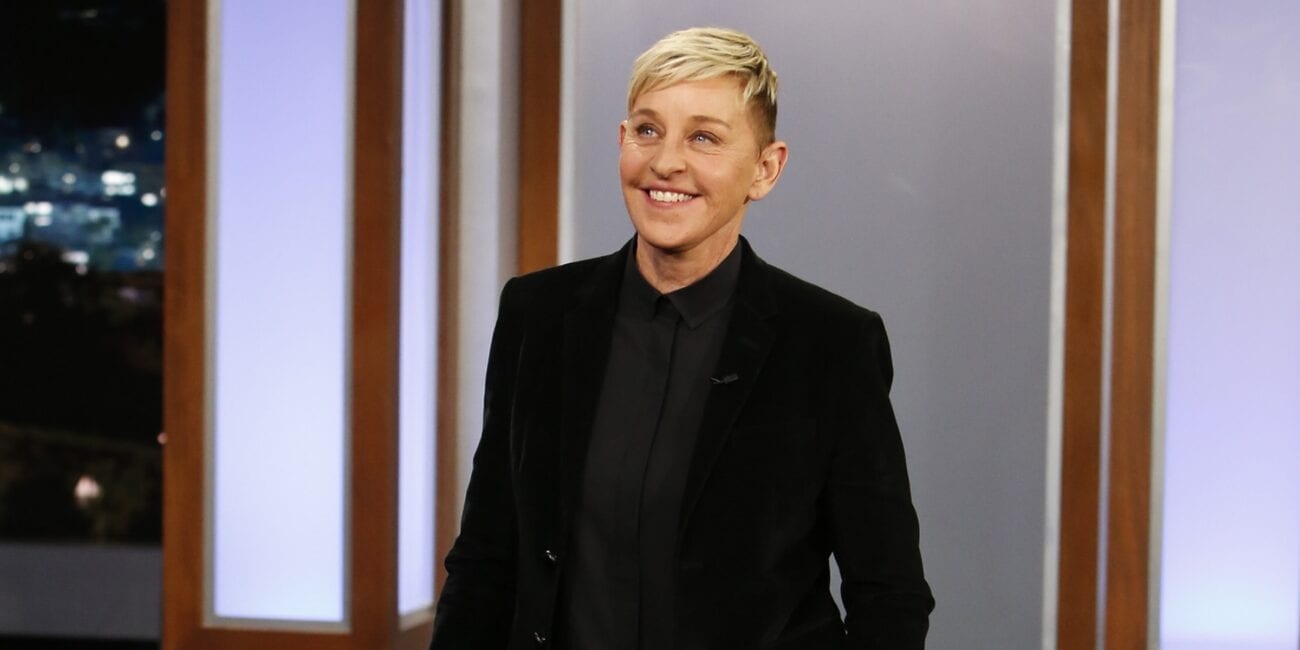 Does Ellen DeGeneres blame her wife for a drop in show viewership?

It hasn’t been a great year for Ellen DeGeneres on any account. Her reputation as the epitome of kindness has been shattered. Allegation after allegation came in, attacking her work ethic, the workplace environment at The Ellen DeGeneres Show, and the façade of compassion she keeps for the screen.

It came to light that the working conditions on the show are rather bleak, with rampant exploitation, racism, and sexism, among other issues. A labor dispute set the ball rolling. When the world went into lockdown, DeGeneres was still shooting episodes from her home. During this time, however, her team was not getting any updates whatsoever.

The crew of the show was in limbo because of a lack of information & communication of any sort regarding their pay, working hours, and any inquiry about their safety. Instead, in what came as a rude shock to them, DeGeneres had hired an external company, Key Code Media, to help her shoot from her residence. In the meantime, the regular crew knew zilch about their pay or work. 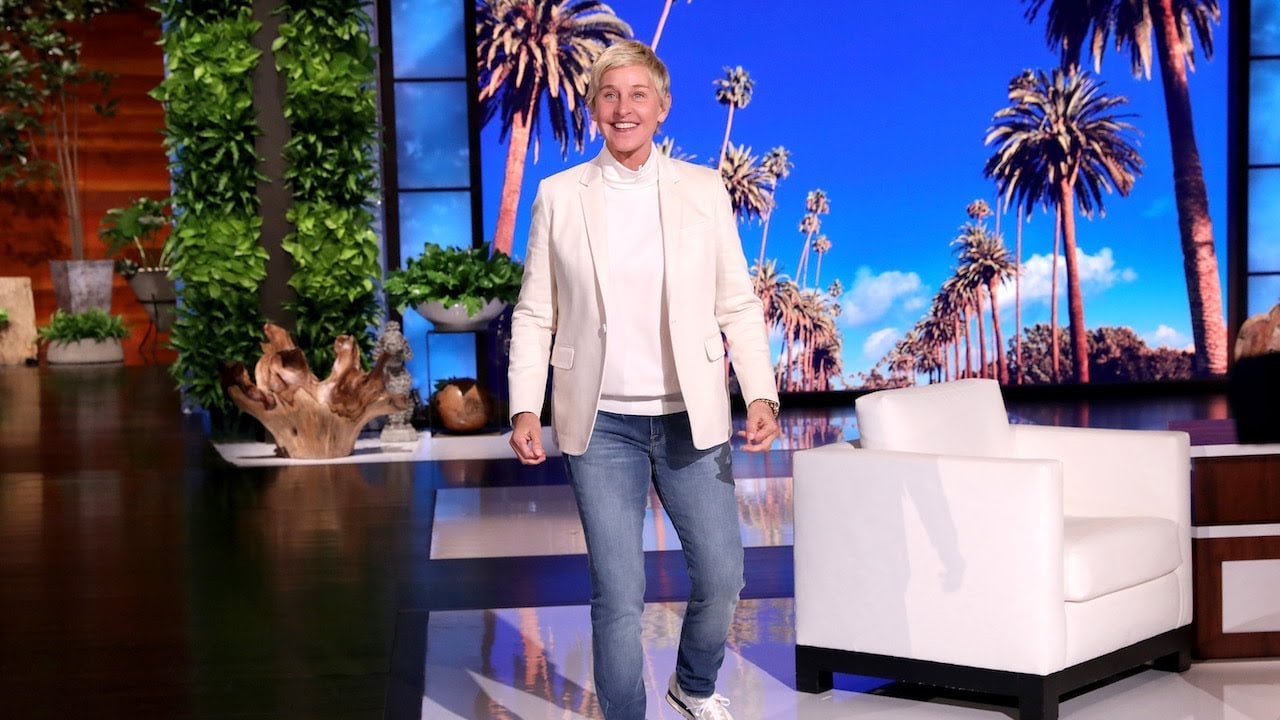 In March itself, things weren’t looking very promising for them. The crew was last paid in full for the week of March 16, beyond which the studios were shut & the crew was paid a reduced sum for the last week of March. Things were silent until a BuzzFeed investigation uncovered more dirty secrets & allegations.

The investigation made claims about an overall culture of bullying & racism at The Ellen DeGeneres Show. As a part of the investigation, 36 employees – current as well as former – were interviewed. They described that the show upheld a toxic work culture, feeding on fear & intimidation by those at the upper echelons.

Simultaneously, social media was ablaze with anecdotes of how mean DeGeneres had been to people – even a woman who waited tables for her once – which was clearly not helping the situation. Ultimately, WarnerMedia had to commission an internal investigation into the matter. It concluded with an emotional speech by DeGeneres in a conference call, where she promised to do better by her staff. 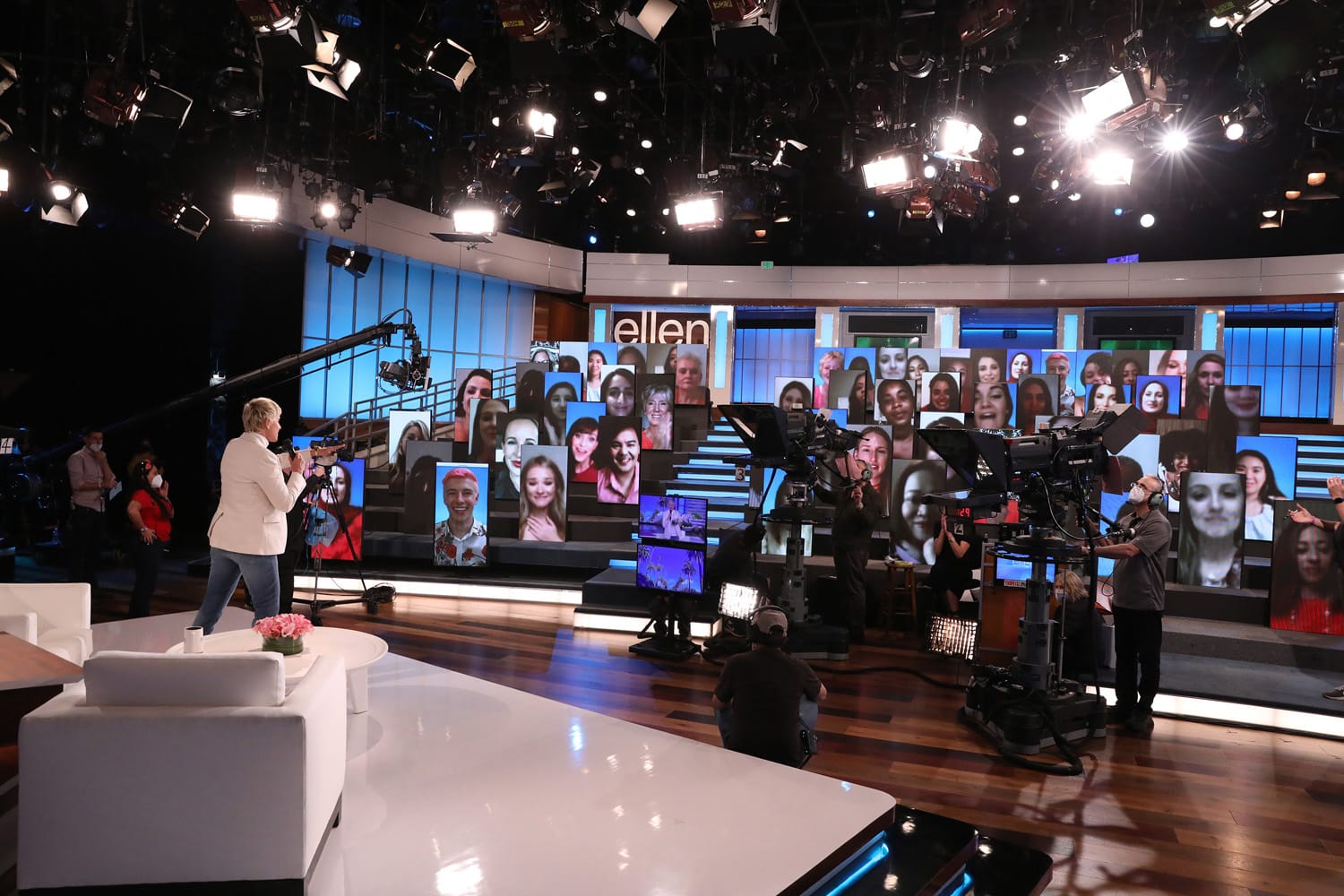 As for tangible outcomes of the investigation, executive producers Ed Glavin & Kevin Leman & co-executive producer Jonathan Norman were fired. Many said this was just a token gesture to show that something had changed, to mislead the rest of the staff into believing that things had really changed.

The blow to reputation hit hard. Channel 9, which was showing reruns of The Ellen DeGeneres Show in Australia, decided to kick it off its schedule, citing the investigation & replacing it with Desperate Housewives.

When the show came back with its 18th season in September this year, DeGeneres tried hard to keep the spirits up. The premiere episode received a 1.9 Nielsen rating among households, which was at par with the rating from last year. Since then, however, the ratings have been on a downward spiral. It seems like the initial curiosity over how Ellen DeGeneres will handle the situation has faded away & audiences are no longer interested in the narrative. 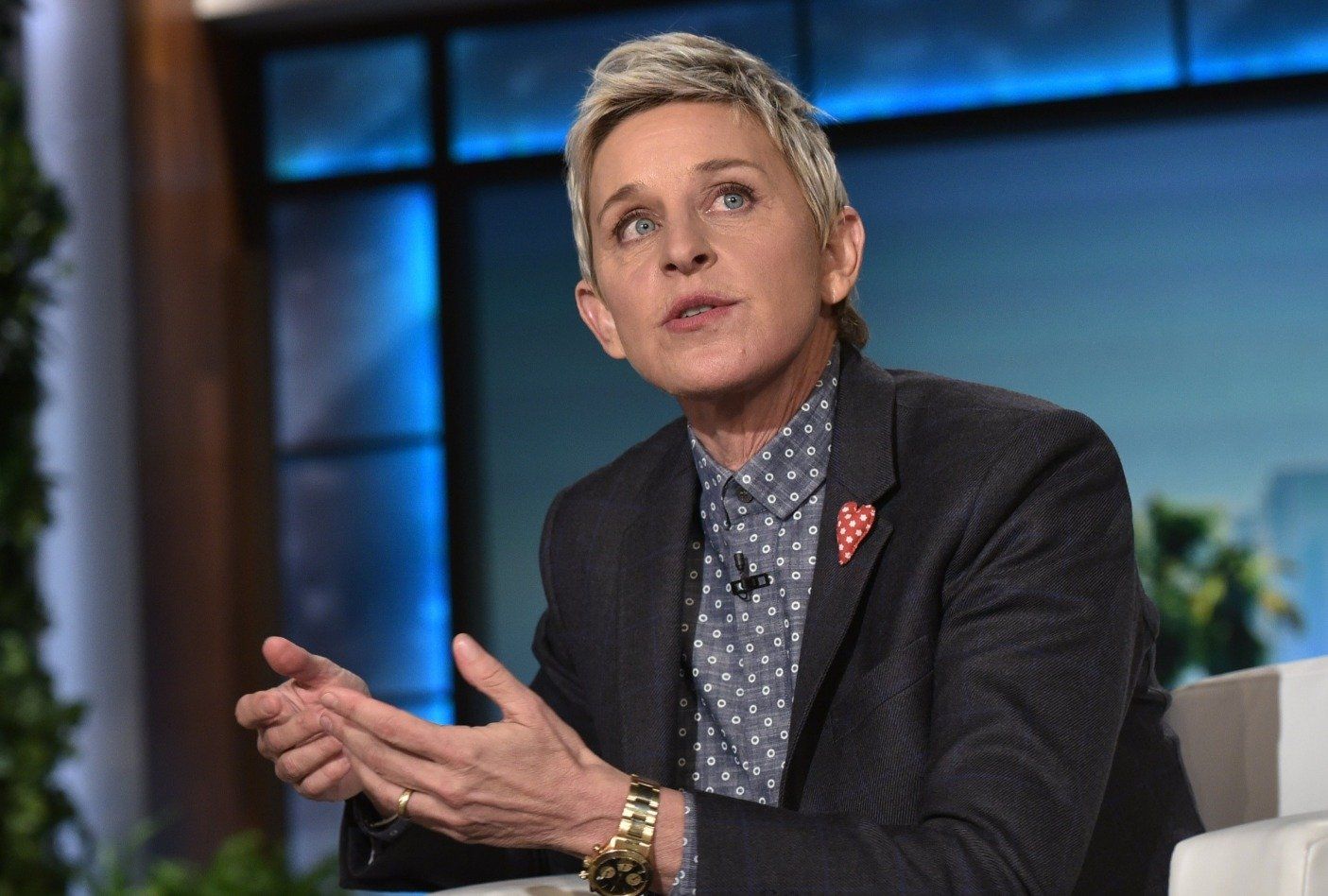 As the show struggles to keep up, the rumor mill is running ablaze with behind-the-scenes theories of DeGeneres’s panic & anguish. Reportedly, Ellen DeGeneres has been a real nervous wreck over the show’s performance & extremely worried about losing the gig. Talks about cancellation have been around ever since the BuzzFeed investigation. So, it isn’t an unheard-of thought. In fact, it’s a likely possibility.

Rumors have also been strong that DeGeneres has been lashing out at her wife, Portia de Rossi. The rumored source mentioned, “Ellen is panicking big time. She’s used to her show being top of the pile, so this is a whole new world for her. She’s anxious and completely on the edge. Poor Portia is bearing the brunt of it.”

There’s no confirmation as to whether her professional uncertainties have created trouble in her personal life, but Ellen DeGeneres is definitely walking on shaky grounds.