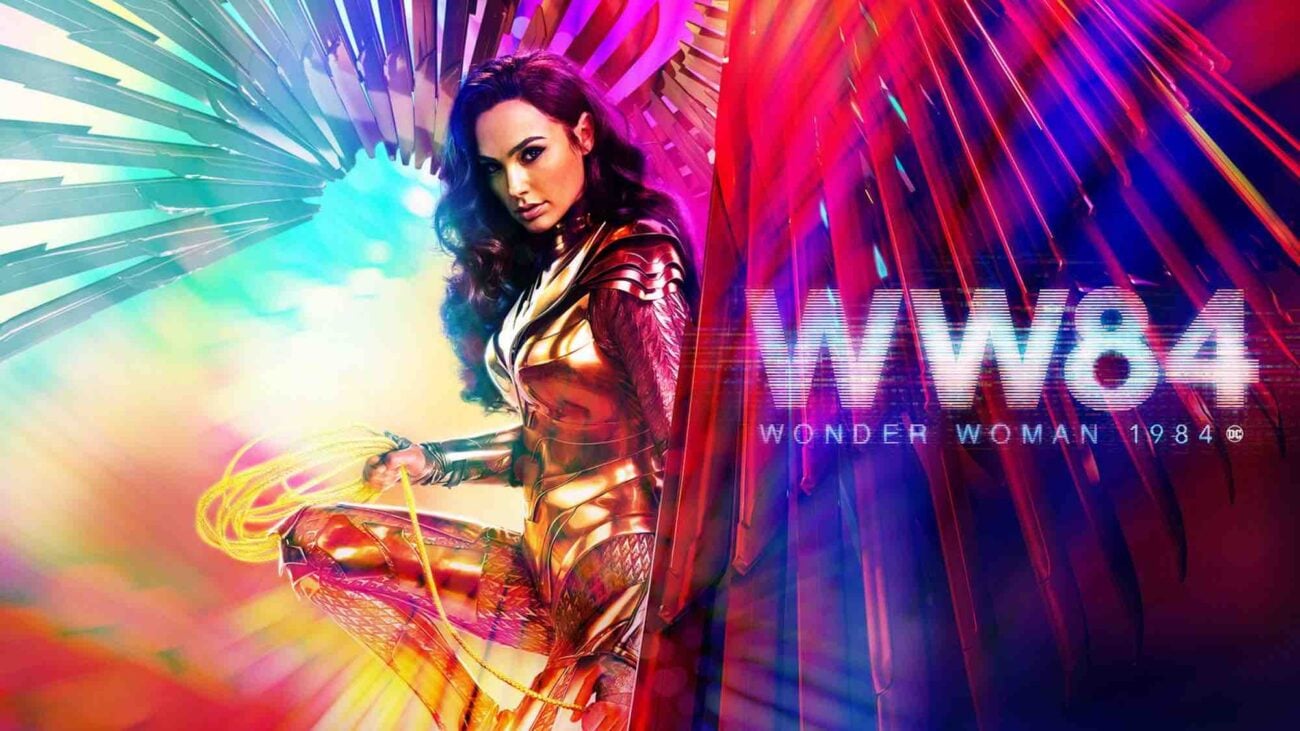 Wonder Woman 1984 was the first Warner Bros film to have its release date be simultaneous. Meaning that on Christmas Day people could either watch it in theatres or head to HBO Max. While Wonder Woman 1984 was not as excellent as the first 2017, it was still nice to have it come out on it’s (fourth? fifth?) release date. While we enjoyed it, it was only on HBO Max for about a month before going off the streamer.

While many of us prefer digital releases and streaming services, DVDs are still a thing. We have the release date for the Wonder Woman 1984 DVD, which will be coming out at the end of March 2021. Here’s what you can expect from the DVD of this long-awaited sequel to 2017’s Wonder Woman. 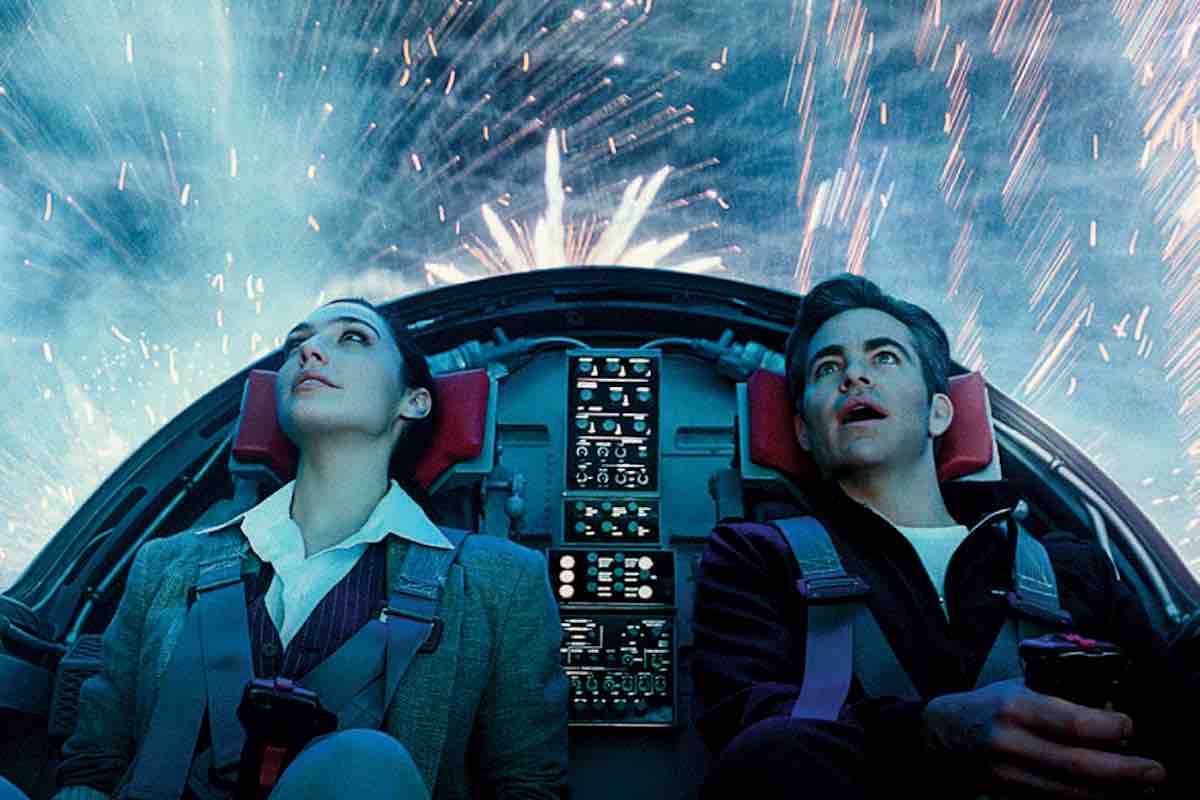 Wonder Woman 1984 is currently available to rent! That release date was February 16. So if you just want to rewatch the film or something, then go rent it. Or you can wait until March 16, which is the release date for Wonder Woman 1984’s digital purchase. But if you want those sweet, sweet special features & hard copy, then you can pick up a DVD on March 30.

Wonder Woman 1984, for those who need a refresh, follows Diana Prince (Gal Gadot) living her life decades after the events of Wonder Woman. Secretly working as a superhero, she comes in contact with a wish-granting stone that brings back Steve Trevor (Chris Pine). Diana, however, comes up against Maxwell Lord (Pedro Pascal), who wants the stone’s powers for himself. 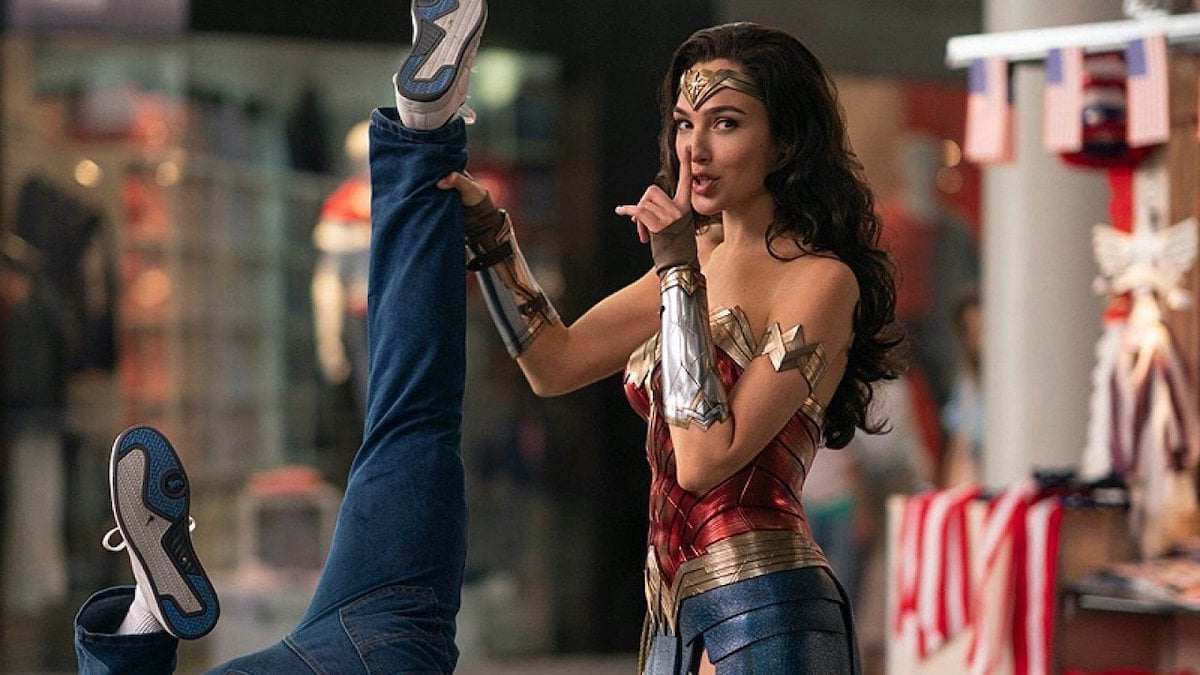 Of course, any excellent release date for a DVD has to make mention of its special features. Wonder Woman 1984 has 10 special features available. So that means a good amount of time exploring the world of the film. (Looks like there’s no commentary on it, which is a bummer. Though it makes sense. Commentary probably couldn’t have happened over Zoom.)

We could probably guess at the content of each of them. We’re excited to see Kristen Wiig & Gal Gadot be best friends. Apparently, they became close on the set of the film. And going deep into the mall scene will be excellent to see, it was a really awesome moment for the film. We can’t wait to see what the other special features will bring going forward. 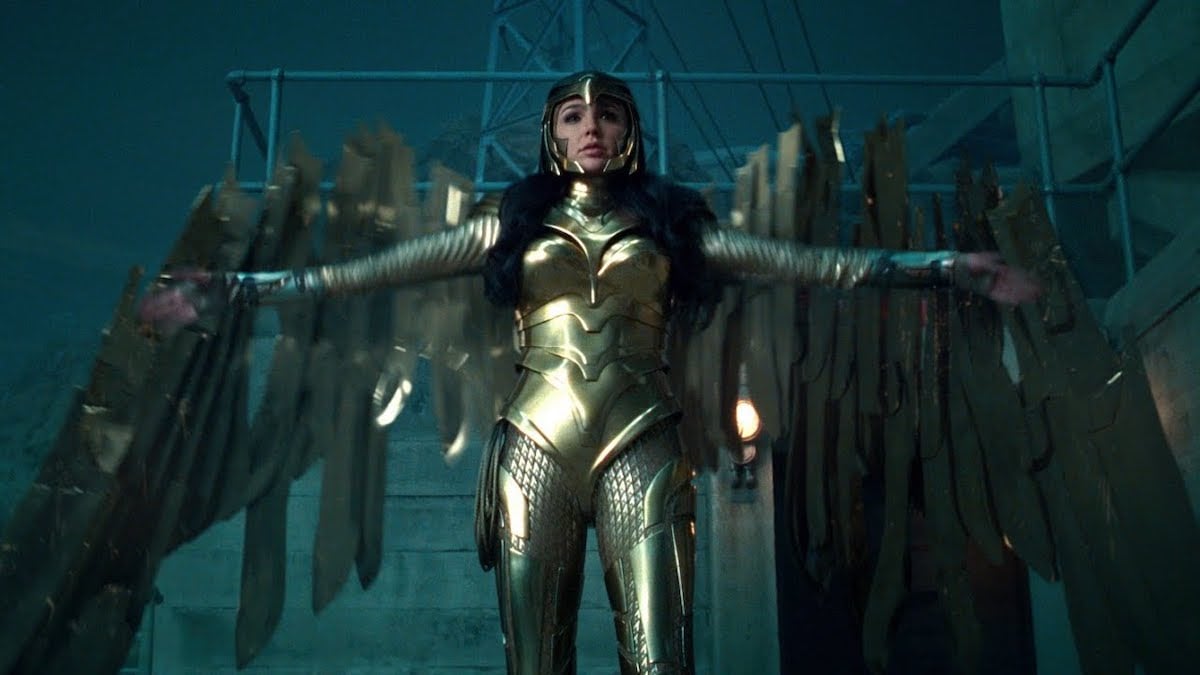 What’s next for Wonder Woman?

Wonder Woman 3 has been given a greenlight with Gal Gadot returning to star as Diana Prince. Patty Jenkins, reportedly, is also on board to direct. But there have been rumors that Warner Bros may fire the director and hire Zack Snyder to take over direction of the film. (We’ve seen what you thought were good Amazon costumes in the Justice League, Zack. No thanks.)

Either way, Wonder Woman 3 is happening. What will happen with it? We don’t know, but we’re definitely interested to see how the film proceeds. Especially with the disappointing news that the Wonder Girl series wasn’t going forward at The CW. (Seriously, they gave the thumbs up to live-action Powerpuff Girls over this?)

Are you excited for the release date of Wonder Woman 1984 on DVD? Sound off in the comments and let us know!