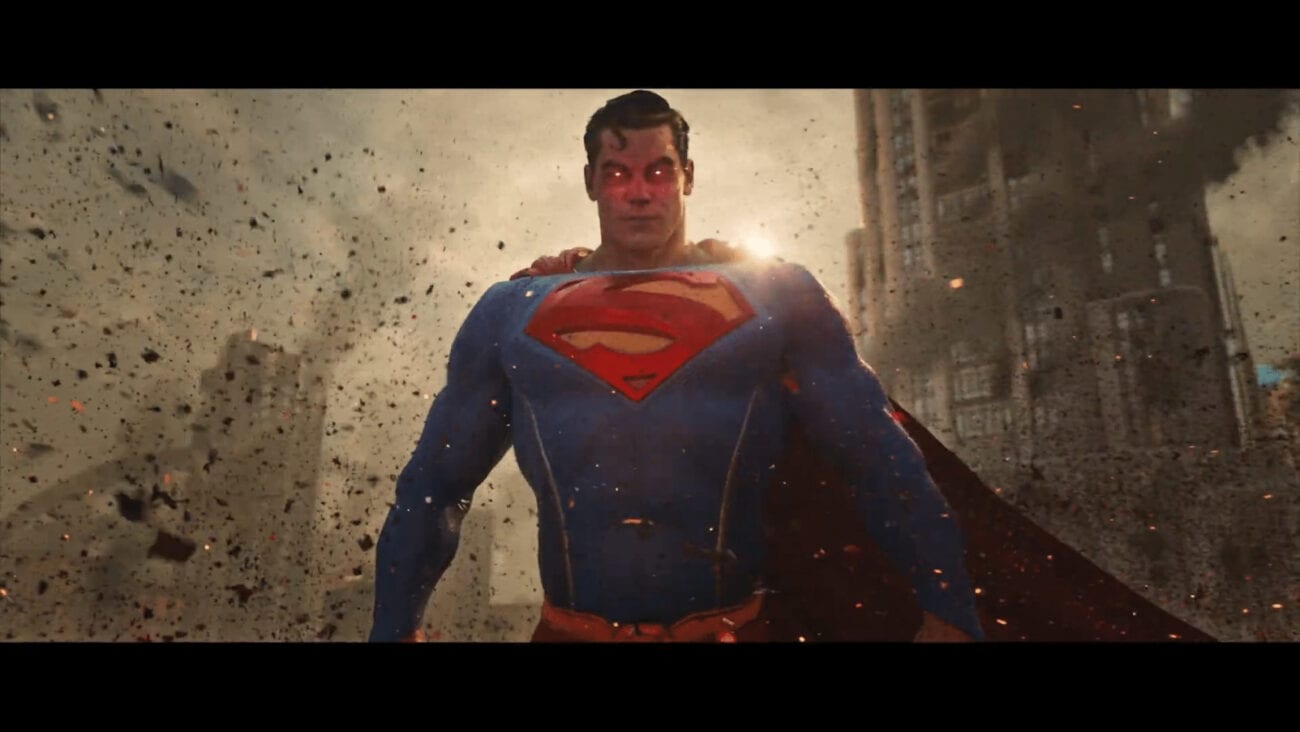 It’s a bird, it’s a plane, it’s a debate that could literally go on forever! Superman is one of the most recognizable faces in the DC universe and in most popular culture. His amazing powers and ability to always do the right thing are one of many reasons why his stories have always thrived. But one question has always cropped up: is there something that could turn Superman evil?

There are times when the Big Blue Boy Scout is portrayed in less than stellar lighting by his writers, usually after a great loss in his life. The trope of the evil Superman is, by now, pretty well known in both comics and visual media, making it a ripe point of conversation among superhero fans on this ever winding question: is and should Superman be able to be turned evil?

The concept of evil Superman was unique and cool a decade ago, now it’s just the most boring shit

Used to be cool

It’s funny how insane the idea used to be to fans before it became so common.

Superman is kind of a boring character in most hands.

This is at least interesting.

We can agree here; poor Supes has had it rough until recently . . . .

You are wrong the problem with superman is he has been handled by incompetent people super man is not a prop that turn evil for a lousy what if he is a character that is suppose to represent doing the right thing pic.twitter.com/73rjviuy7l

Do the right thing

That’s also true; at his core, he’s meant to be the best of us.

Dude, Superman lost his wife, jimmy, his unborn child, and his city. Bruce wouldn’t even console him, and half the league abandoned him. His parents were taken away from him by the US Government.He was manipulated by countless villains and hero’s to exaggerate his initial actions

There’s an entire comic that shows why this is false pic.twitter.com/s8d73FF2ko

We do love it when debaters cite their sources . . . .

Is there any superman comics that dealt with his positions and power in the face of global politics? I felt like evil Superman shit is boring but a Superman that doesn't know that he hurts people by being good for the US would be an interesting read.

Honestly, that does sound like a fascinating twist to the idea!

Is t that the whole point of it being an alternate reality? The superman in injustice is clearly different because of the fact he became a tyrant. I don't see how it's ridiculous to think there is a version of superman that wouldn't react like that.

Those are a convenient way to explore while keeping the character intact, but as we’ve seen, they can get messy . . . .

Now look. I don't care much for Injustice myself, but taken in a vacuum, it's fine. There is a little more to it than just Lois dying and part of the appeal is the heartbreaking reality of the world's greatest hero breaking bad and two old friends having to come to blows.

Yeah, that last part is just a sucker punch to the feels, guys!

What are your thoughts on the question; is Superman better as an evil character? Drop them below in the comments before the Kryptonite starts flying!