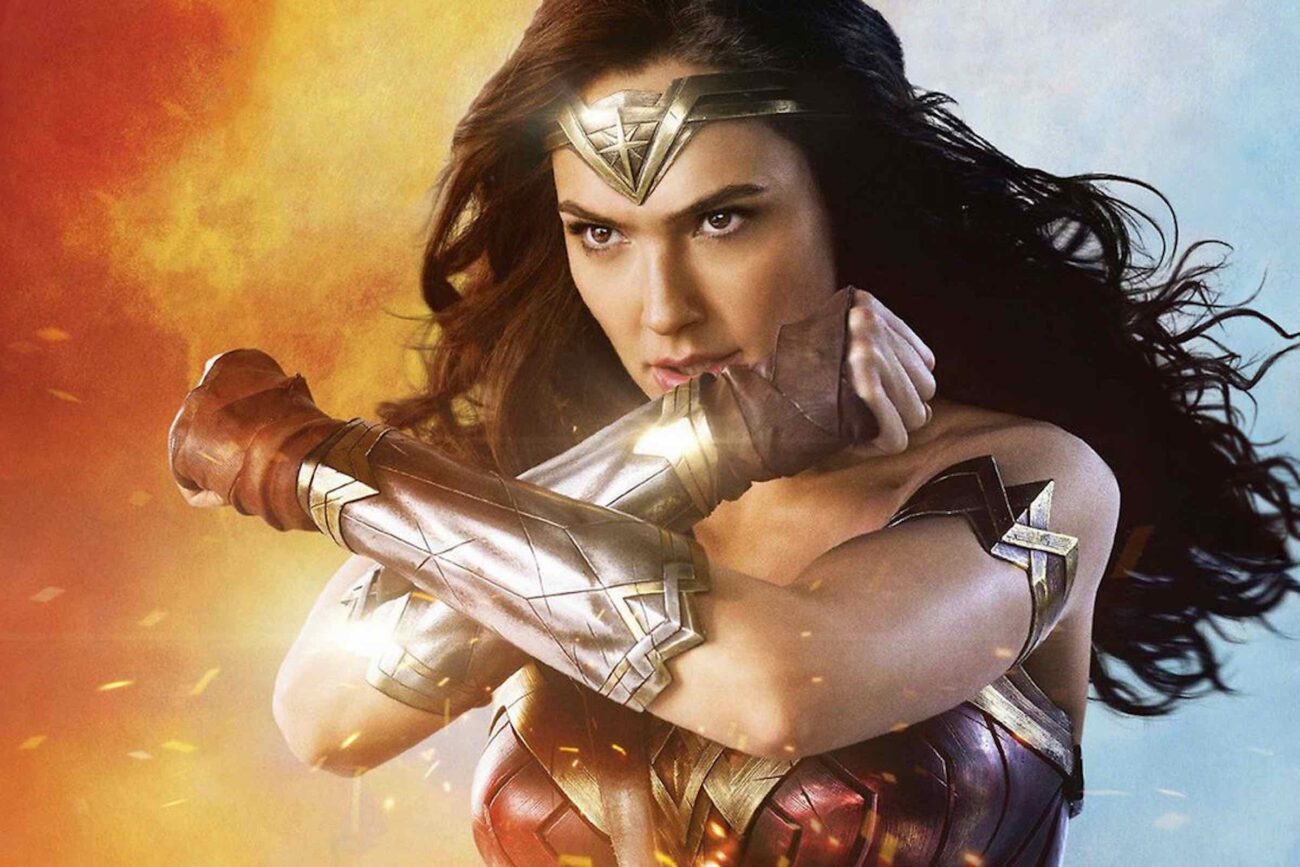 All the best DC movies about the iconic Wonder Woman

Wonder Woman has always been a GOAT. An Amazon warrior from the fictional Themyscira, Wonder Woman is one of the main three of the DC canon and a core founder of the Justice League. Therefore, any movies with Wonder Woman are full of action & adventure.

When Wonder Woman first leaves the island of Themyscira, she probably didn’t imagine this. Wonder Woman: Bloodlines covers Wonder Woman’s classic origin story with a few twists & turns, giving new fans a great introduction to the character alongside giving old fans something new to sink their teeth into.

From Cheetah to Doctor Poison, the movie is full of Wonder Woman’s iconic villains as well as fight scenes that will have you on the edge of your seat. The final confrontation proves just how powerful Wonder Woman can be, not just because of her strength, but because of her ability to withstand what she needs to to get the job done.

The film stars Rosario Dawson as the titular character, with Jeffrey Donovan as Steve Trevor, Courtney Taylor as Doctor Poison, and Kimberly Brooks as both Cheetah and Giganta. All in all, an all star cast for a powerful Wonder Woman film that will make you want more of this amazing character.

Looking for something a little more old-school? Look no further than a movie that takes it all the way back to the Justice Society of America! Set on Earth-2, Wonder Woman leads a team to battle against the Nazis with a few familiar faces, though they aren’t the exact characters we know.

Though the main character is a time and reality jumping Barry Allen, Wonder Woman steals the show as the team’s fearless leader. Between her amazing moves and sweet heartfelt moments with the others, it’s no wonder why. She showcases that she’s more than just a warrior; she’s a strong leader who can stand against any threat as well as inspire others to do the same.

The film stars Stana Katic as Wonder Woman this time, with Matt Bomer as the Flash, Darren Criss as Superman and Matt Mercer as Hourman (rolled a nat 20 with that casting) to round out this film’s cast with a classic feel.

Batman’s paranoia gets a bit out of hand and it’s all downhill from there. This film covers just what Batsy gets up to in his spare time: making contingencies in case the Justice League goes rogue. A few villains get their hands on those plans and . . . . let’s just say it’s a bad day for the JL.

Though this is an ensemble film, Wonder Woman’s scenes are both insanely action packed as well as stressful, as the traps she’s fallen into could spell death for her at any moment. This really showcases what Wonder Woman can do physically (which is, ahem, ALOT) while reminding viewers just how easily the mighty can fall.

Susan Eisenberg stars as Wonder Woman alongside Tim Daley as Superman, Kevin Conroy as Batman (again, A+ casting) and Nathan Fillion as the Martian Manhunter, giving this cast a great chance at going toe to toe with the Legion of Doom.

Know any other great movies with Wonder Woman that we should watch? Drop them below in the comments before we have to set off to Themyscira!