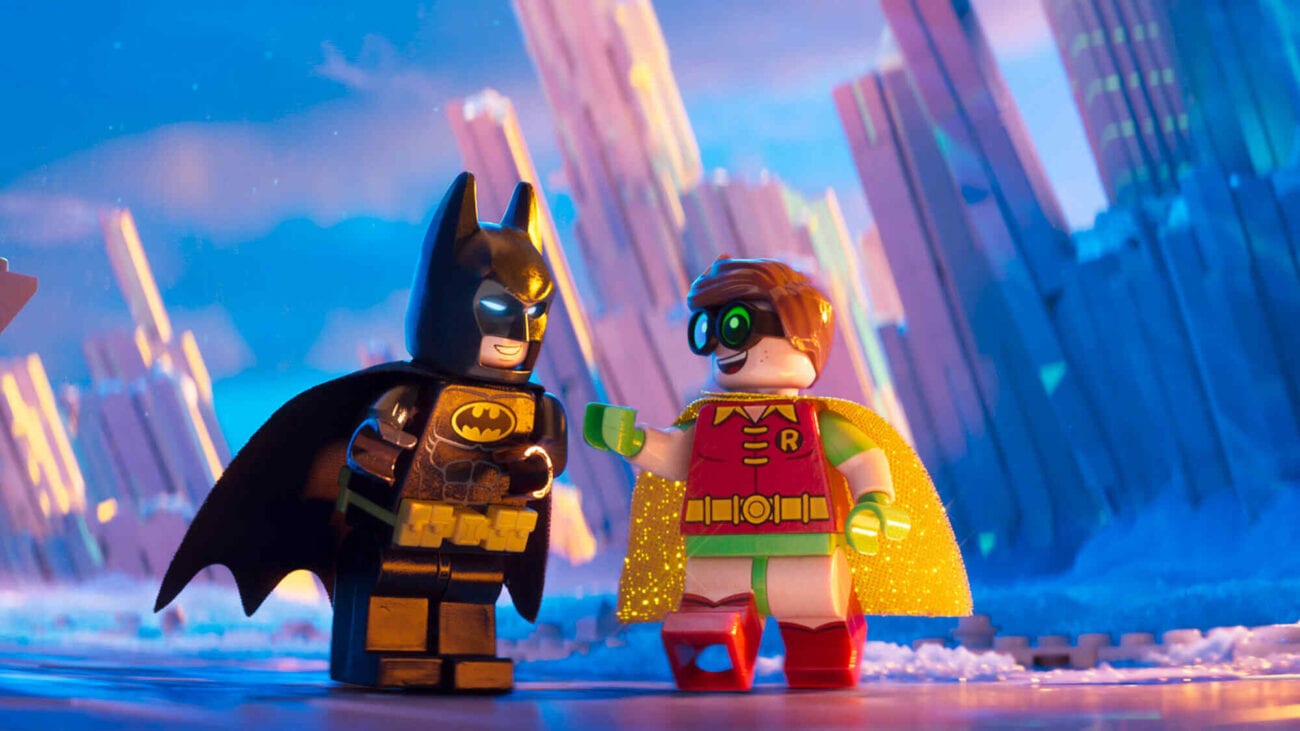 ‘The Lego Batman Movie’: These DC heroes deserve their own Lego movie

The Lego Batman Movie came to theaters in 2017. It was a massive success, both financially and critically. The film generated over $300 million at the box office off an $80 million budget.

It currently sits at a 90% rating on Rotten Tomatoes, and even its audience score sits at 80%. Those are high marks for what’s essentially a children’s film.  Despite the success, a sequel seems further away now than it did just after the film’s release.

The year after The Lego Batman Movie came out, Warner Bros. announced they were pursuing a sequel. The new movie would still star Will Arnett as the voice of Gotham’s Knight, and it would also be directed by Chris McKay. Unfortunately, the sequel just wasn’t meant to be. 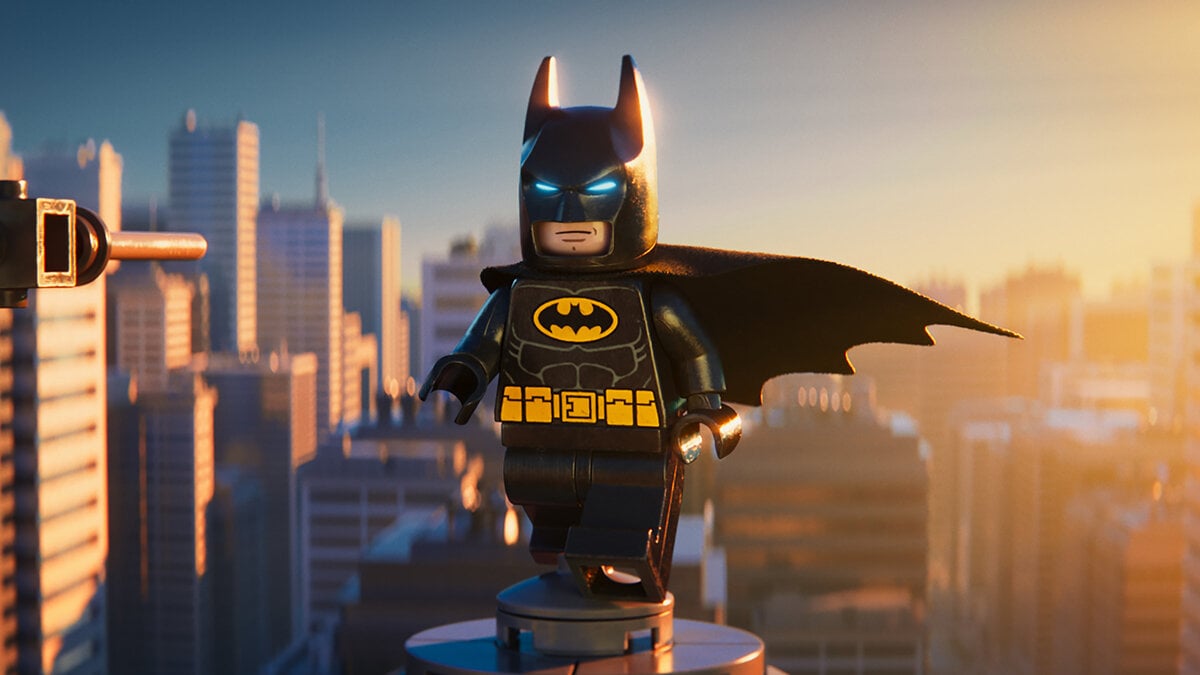 Last year, Universal Studios bought the rights to The Lego Movie franchise. Because Batman and all his DC super friends are owned by Warner Bros., The Lego Batman Movie sequel was effectively cancelled.

Of course, studios usually don’t let potentially profitable franchises flounder. There’s been no hint of communication between Universal Studios and Warner Bros. so far, but it’s a safe bet to assume the two will eventually partner for a Lego Batman sequel. While they’re at it, there’s a few other DC superheroes who really deserve a Lego movie of their own. 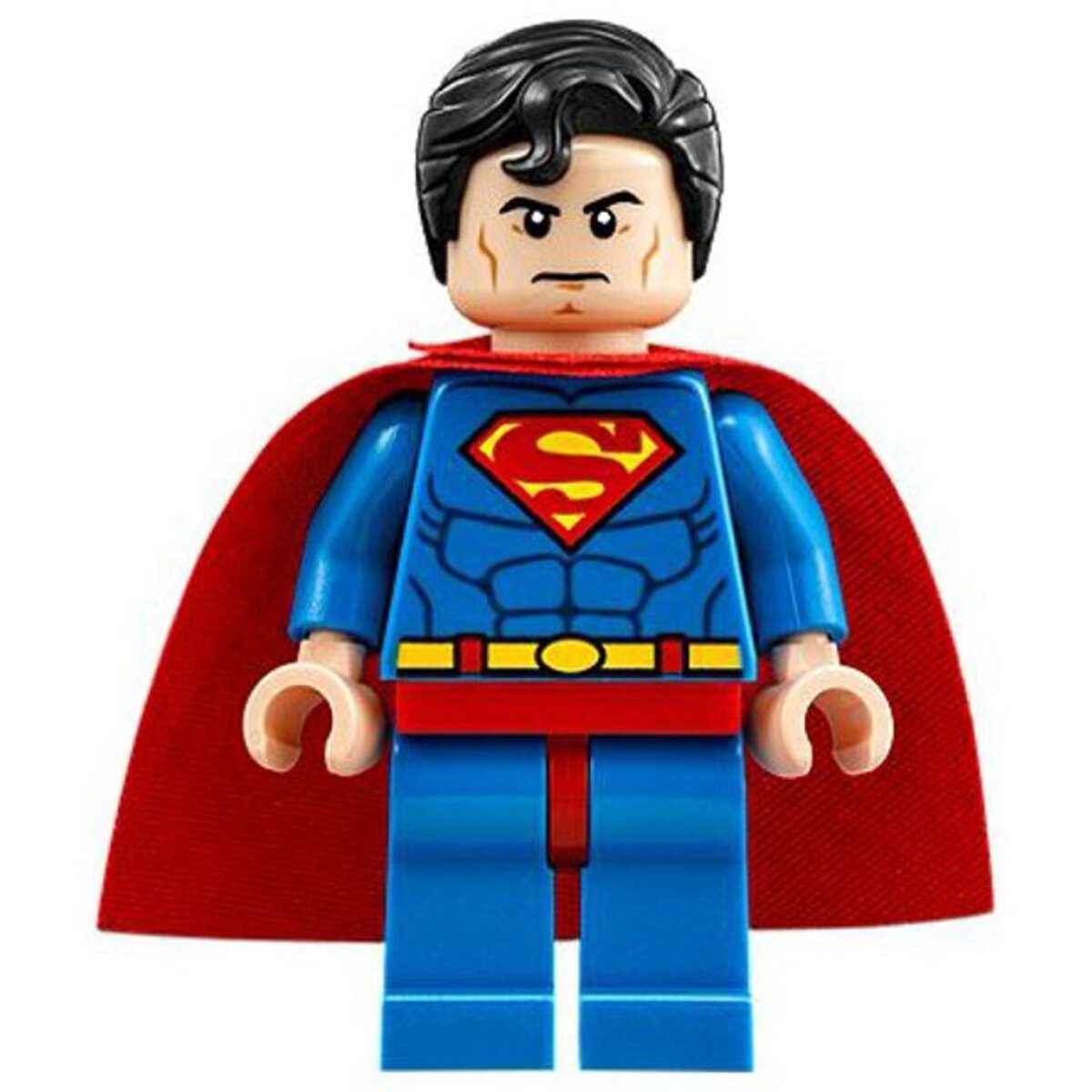 Since a Lego Batman movie exists, it seems like an absolute crime for The Lego Superman Movie to only exist in our imaginations. Batman & Superman are the most iconic superheroes in the entire DC Universe. Not only are they the founders of the Justice League – they’re also best friends.

Channing Tatum plays Superman in The Lego Batman Movie. To cast an actor with such chops for the character and not give him a movie of his own seems wrong. Superman is the perfect straight man for all the comedic bits that run throughout the various Lego films.

Plus, Superman offers the opportunity for Universal & DC to expand their combined universe. The character has a whole slate of unique villains, and his story would be a great jumping-off point for a Lego Justice League movie. 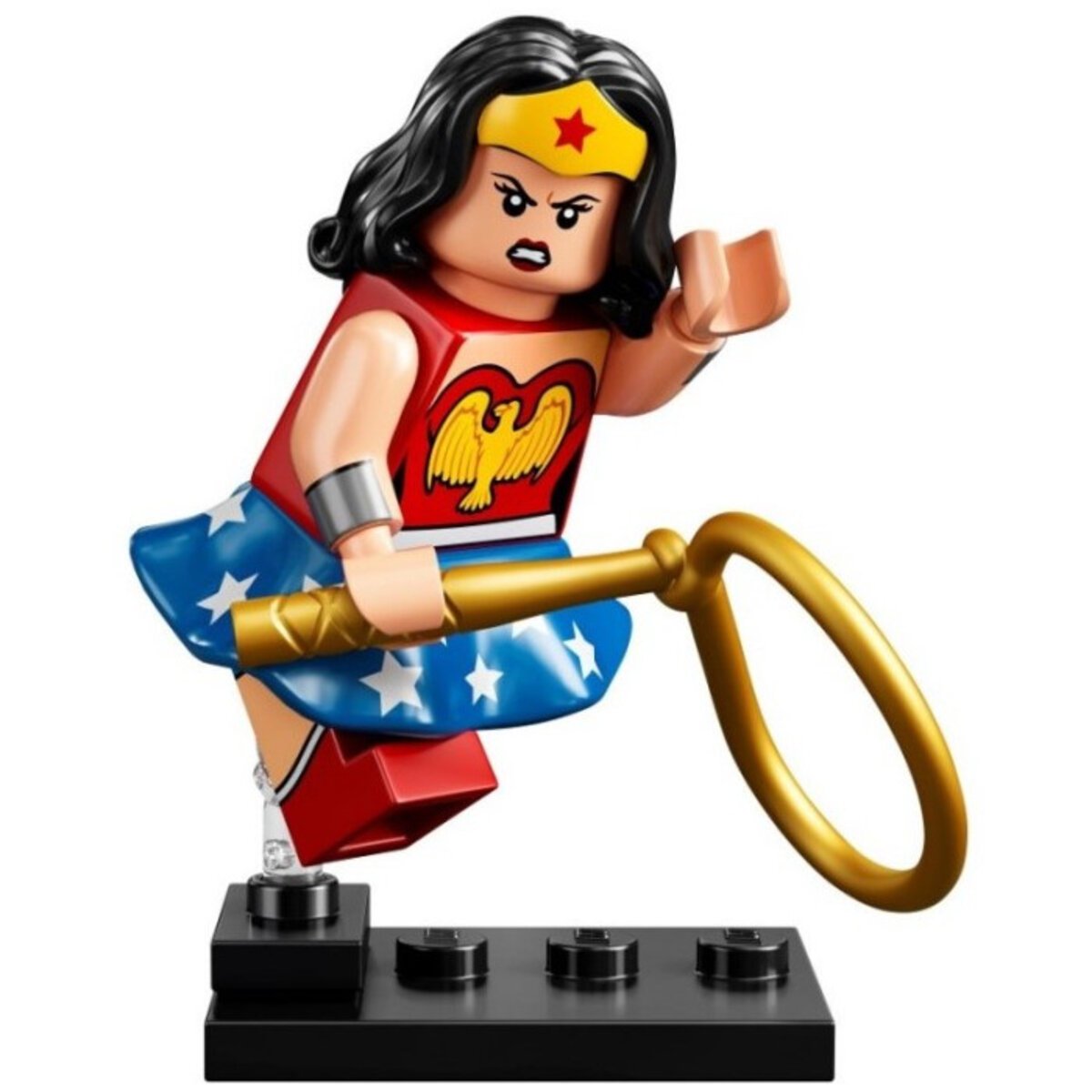 Wonder Woman was sadly absent from The Lego Batman Movie, but there could hardly be another DC-themed Lego Movie without her. Along with Batman and Superman, Wonder Woman leads the entire Justice League.

Just like Batman & Superman, Wonder Woman has had her share of live-action outings. The success of the Wonder Woman film franchise should be enough to convince Universal and Warner Bros. that a Lego Wonder Woman Movie is worth pursuing.

As an added bonus, some elements of the character would work better in the animated Lego style than they did in live-action. Imagine the hilarious gags the Lego team could come up with involving Wonder Woman’s invisible jet or the Lasso of Truth. 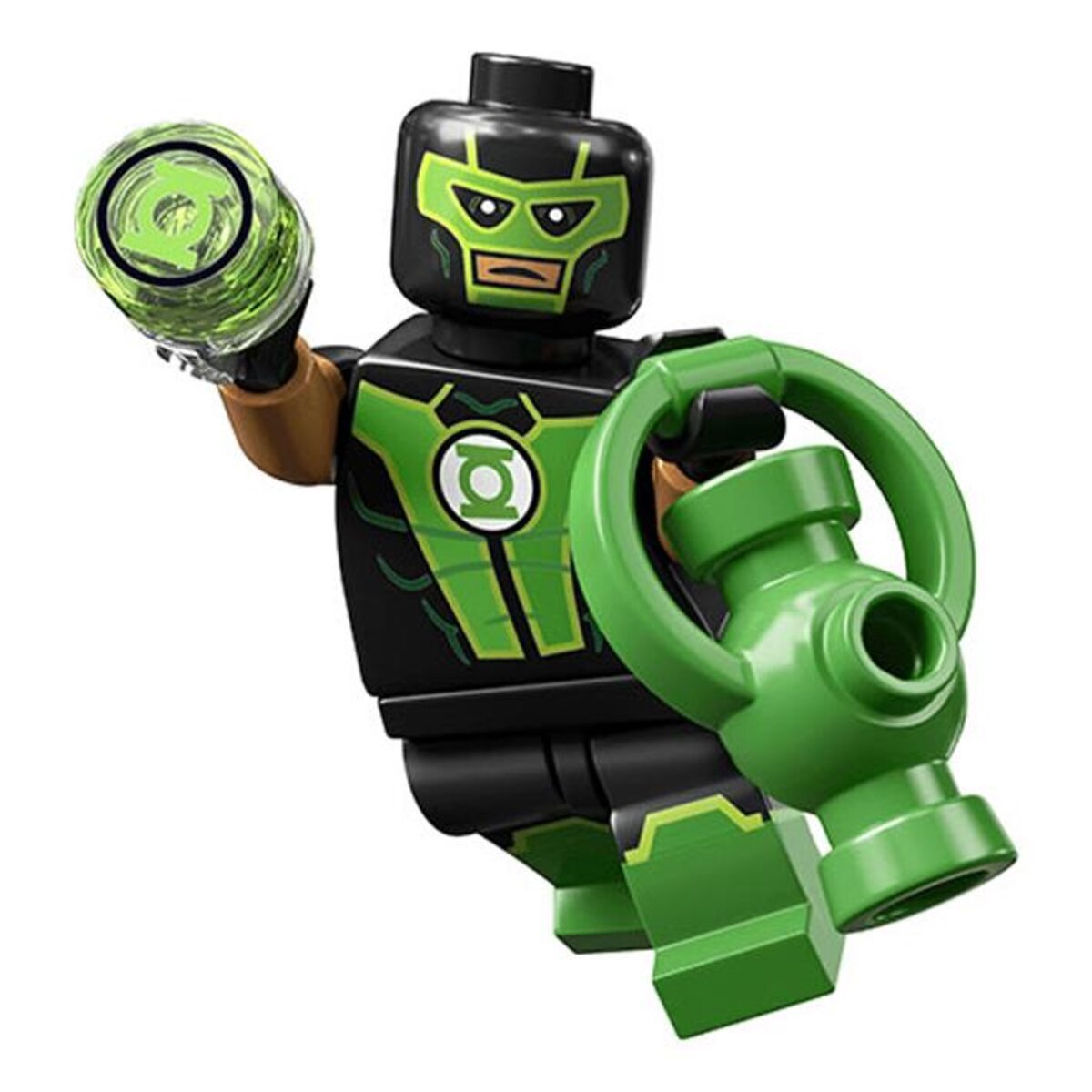 Green Lantern is able to use his Power Ring to form just about anything he can imagine. The Power Ring presents an opportunity for some crazy visuals and fun gags in the Lego Movie universe. In previous films, Green Lantern has been portrayed as a Master Builder, shaping the Lego world to his will.

With such an important role in the Lego world, and such unique powers, it’d be a shame for Green Lantern not to get his own Lego Movie. Telling a story with the character would simultaneously develop the DC and Lego mythos.

Ryan Reynolds played Green Lantern in the character’s first and only live-action outing. In The Lego Batman Movie, the character was voiced by comedic mastermind Jonah Hill.  A Lego Green Lantern movie could pull in both actors for hilarious callbacks and all new bits.

There’s plenty of opportunities for continued partnership between DC and the Lego Movie team. Fans just have to hope that Universal Studios and Warner Bros. find some way to cooperate to continue the fun. Would you see any of these Lego Batman Movie spinoffs? Let us know in the comments!