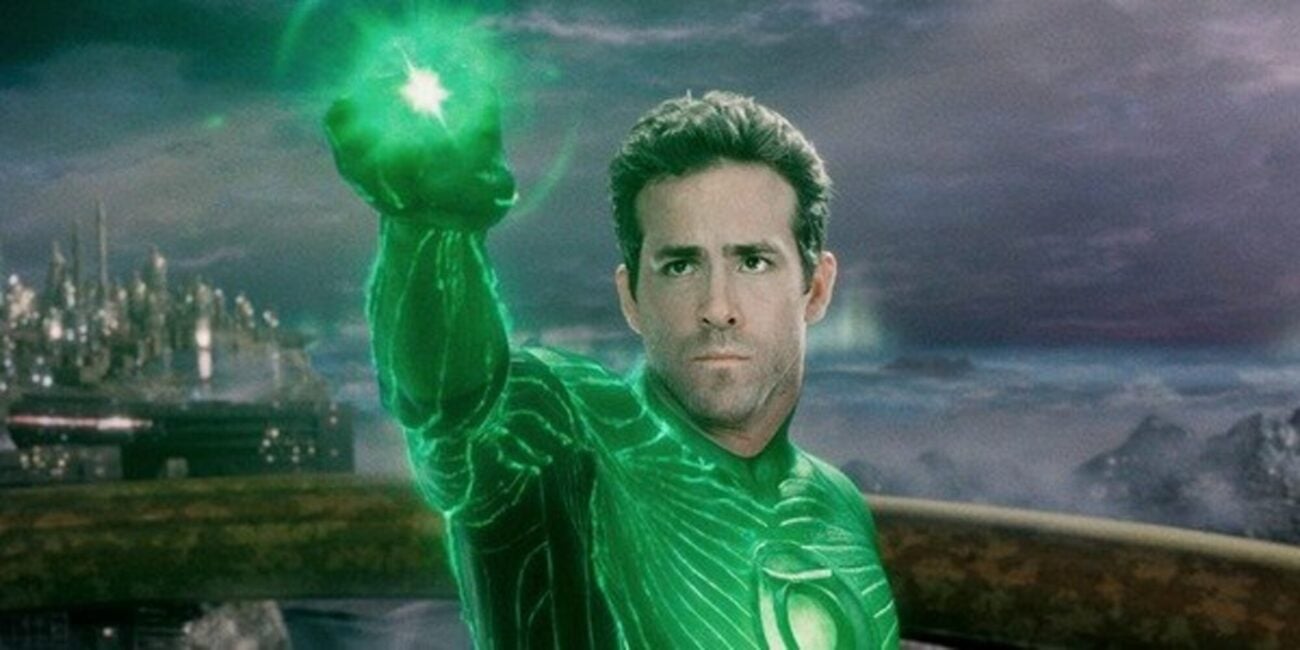 Zack Snyder’s Justice League is finally here, and the positive reviews just can’t seem to stop flowing in. The film, which made its official debut on the HBO Max streaming app last Friday, provides audiences with the director’s original vision of this 2017 comic book fail, which had a production that’s about as tragic & shady as a William Shakespeare novel. This, of course, naturally got fans of the DCEU thinking: “Could a new Green Lantern movie happen?

Zack Snyder’s Justice League, which stars Ben Affleck, Henry Cavill, Gal Gadot, Jason Mamoa, Ezra Miller, and Ray Fisher, has seemingly changed many fans minds as it pertains to the future of the DCEU, as this film continues to stack on the DCEU’s positive momentum after hits such as Aquaman, Shazam, and Wonder Woman. However, does this mean that they’ll finally take a stab at a new Green Lantern movie? And if so, will Ryan Reynolds return to the roll?

While it’s unlikely that Ryan Reynolds would consider returning to the DC universe, let alone in a role that he got panned for during much of his time after portraying Hal Jordan, there are some who aren’t completely writing off the chances of Reynolds dawning the CGI green suit and power ring once more, especially if the current DCEU keeps going in the right direction.

Ryan Reynolds as the Green Lantern

While Ryan Reynolds is certainly a household name these days, sitting on top of the Hollywood A-list with his wife of nearly ten-years Blake Lively, many forget a time when Reynolds was nothing more than the “comedy guy”.

In fact, up until 2011’s The Green Lantern, which was highly expected to be his breakout role, Reynolds was really only known for his films such as Waiting . . . , Van Wilder, Just Friends, and The Proposal. Again, the “comedy guy”.

However, just before the release of The Green Lantern in 2011, even Reynolds himself saw the superhero project as a stepping stone into bigger roles, ready to prove his acting talents outside of the comedy realm. However, while The Green Lantern was contained within its own movie, without the crutch of having to connect to other films set within the same universe, The Green Lantern was heavily panned by critics and audiences. 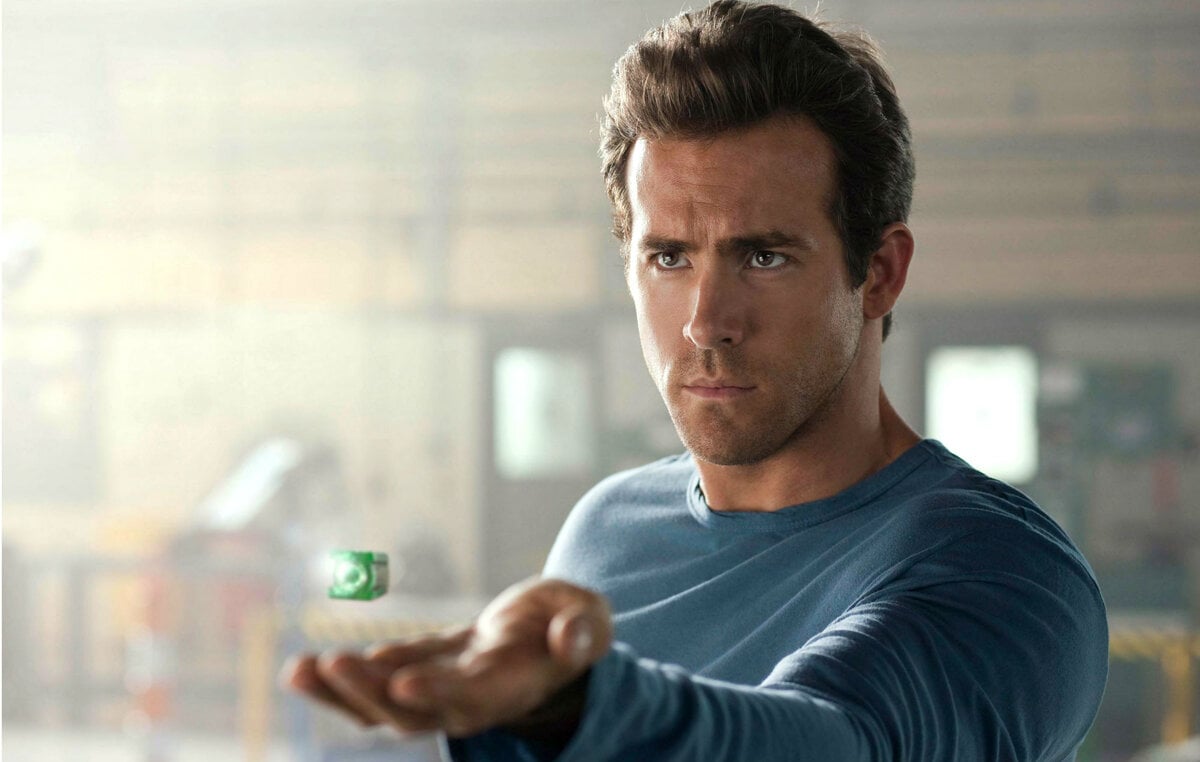 Lucky for Reynolds, he was able to move past the criticism of his Green Lantern movie, eventually going on to land his dream role within another popular superhero property, Deadpool, the same foul-mouthed “merc with the mouth” that Reynolds had previously played but not really in 2009’s X-Men Origins: Wolverine.

This time, however, Reynolds was able to bring the authentic & fun version of the character to the big screen spiced up with a little R-rated flavor. In fact, as it pertains to The Green Lantern, Reynolds was able to sneak in a couple of jokes related to his time as Hal Jordan in both Deadpool films, poking fun at his green “super suit” while pleading to not make the outfit “animated”.

Also, in a post-credits scene in Deadpool 2, there’s even a scene where the character of Deadpool shoots Ryan Reynolds in the back of his head, killing him as he’s signing the contract to play the Green Lantern. 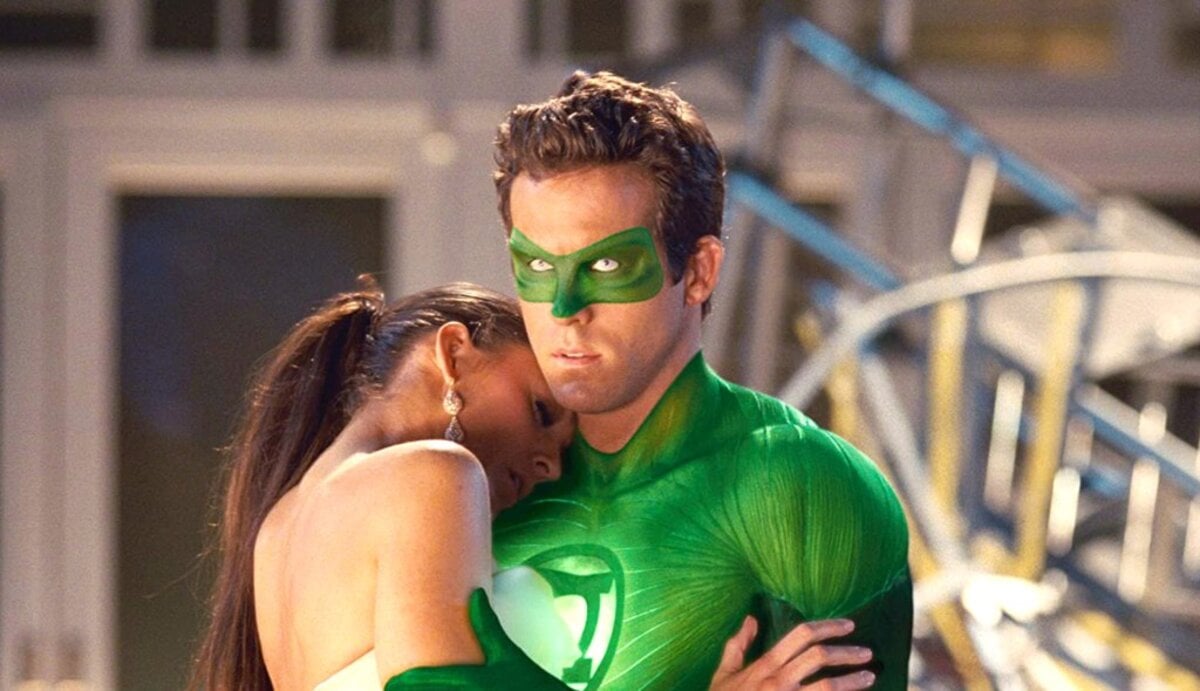 While the DCEU seems to be heading in the right direction, Warner Bros. has made it clear that they’re no longer moving forward with the “Snyder-verse”, and have a new direction as it pertains to their connected universe of films. However, we do know that there’s a rumored Green Lantern Corps project coming down the pipe, but it’s unclear whether or not it will be connected to the current DCEU.

Even with all of this excitement surrounding Zach Snyder’s Justice League, it’s evident that Reynolds is simply too wrapped up in the pre-production process of a third Deadpool film, as it was confirmed a few months back by Kevin Feige, the president of Marvel Studios, that they’re indeed bringing in Wade Wilson into the MCU in a new R-rated film.