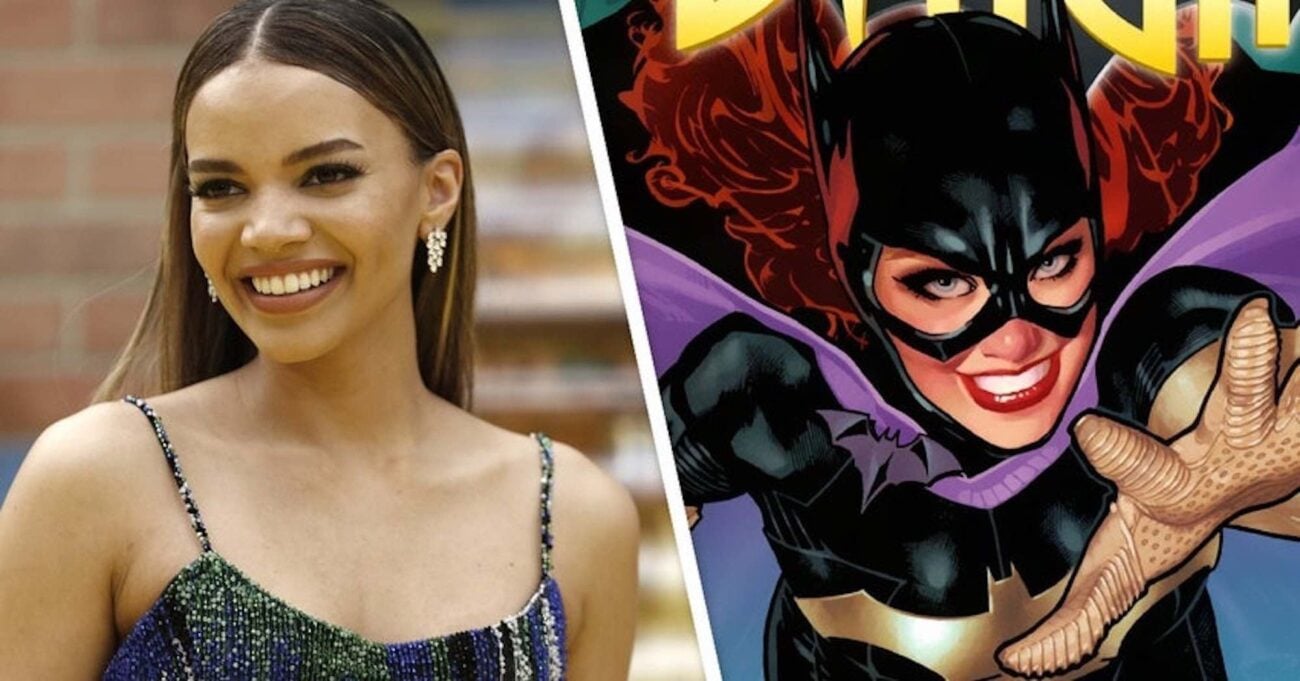 ‘Batgirl’: Peek at the cast of this upcoming DC movie on HBO Max

It’s about time that Barbara Gordon gets her due on the big screen. The character has been a beloved staple of the Batfamily for years. From her time in the cape & cowl to becoming the fearsome Oracle after the Joker paralyzed her, Babs has always been a fan-favorite character for years. So heck yeah, it’s about time we get an upcoming DC movie involving her!

Now, to be fair, DC has had this movie in the works with its other upcoming slate for quite a while. There were rumors about the writer with Roxane Gay throwing her name in the ring. Then there was that whole bullet dodge with Joss Whedon over him being the director. Which, you know, we’re all very, very relieved that we don’t have to see that. We saw that Wonder Woman script, Joss. Stay away from Babs.

But excellent news came out yesterday! We have our Barbara Gordon. Leslie Grace, who came to prominence in In the Heights, is set to play Batgirl/Barbara Gordon in the upcoming DC movie. Congratulations! Unfortunately, that’s pretty much all the casting news for the time. What we can show you is the fan reactions for the project.

Now that we have Babs it's time to make a Birds of Prey movie with them! #Batgirl pic.twitter.com/GqNoCiQ9UZ

Birds of Prey writer Christina Hodson is set to pen the Batgirl script. So, you know, have her make the sequel to Birds of Prey.

Build on that star power

Leslie Grace did kill it as Nina Rosario in In the Heights.

“In the Heights” #LeslieGrace will star as Barbara Gordon aka “#Batgirl ” in the upcoming film set up at HBO Max.

Great casting! Those who have seen Leslie in previous movies know how amazingly talented she is. Can’t wait for the rest of the world to meet her. pic.twitter.com/OXWkhswX1x

The rest of the world would like to meet her as well!

Leslie Grace is set to play #Batgirl in HBO Max's movie with a script written by Christina Hodson who wrote Birds of Prey — basically, it's a HELL YES from me pic.twitter.com/opYzZkP9UC

High hopes for this movie

We’re just so #blessed with this Batgirl news. If you were curious, then Adil El Arbi and Bilall Fallah (Ms. Marvel) are directing!

Grace will be the first POC actor to play Barbara Gordon.

#BlackCanaryHBOSeries that leads into the #Batgirl movie…. LET’S TALK ABOUT IT!!! pic.twitter.com/AAamebAOXQ

Someone give that person a TV show

Listen if Marvel can make TV series that tie into their movies, then do the same with Black Canary & Batgirl. It makes sense.

Our #Batgirl and Batwoman pic.twitter.com/VIhXZhU9yn

The woman in the Batfamily are killing it

Yaaaaas! Look at these queens.

Leslie Grace is a singer/songwriter and she has received three Latin Grammy Award nominations. Imagine her making soundtracks for the Batgirl movie 😍 #Batgirl pic.twitter.com/KdRtsR5v31

Let the soundtrack be a banger

Well now she needs to make music for the Batgirl movie, right?

I am BEYOND EXCITED to embody Barbara Gordon, your #Batgirl ! I cannot believeeee what I’m writing rn… THANK YOU DC for welcoming to the family! I’m ready to give her all I’ve got! 🦇💜✨ https://t.co/muq9GuVVk6

Words from the woman of the hour

Awww look at how excited she is!