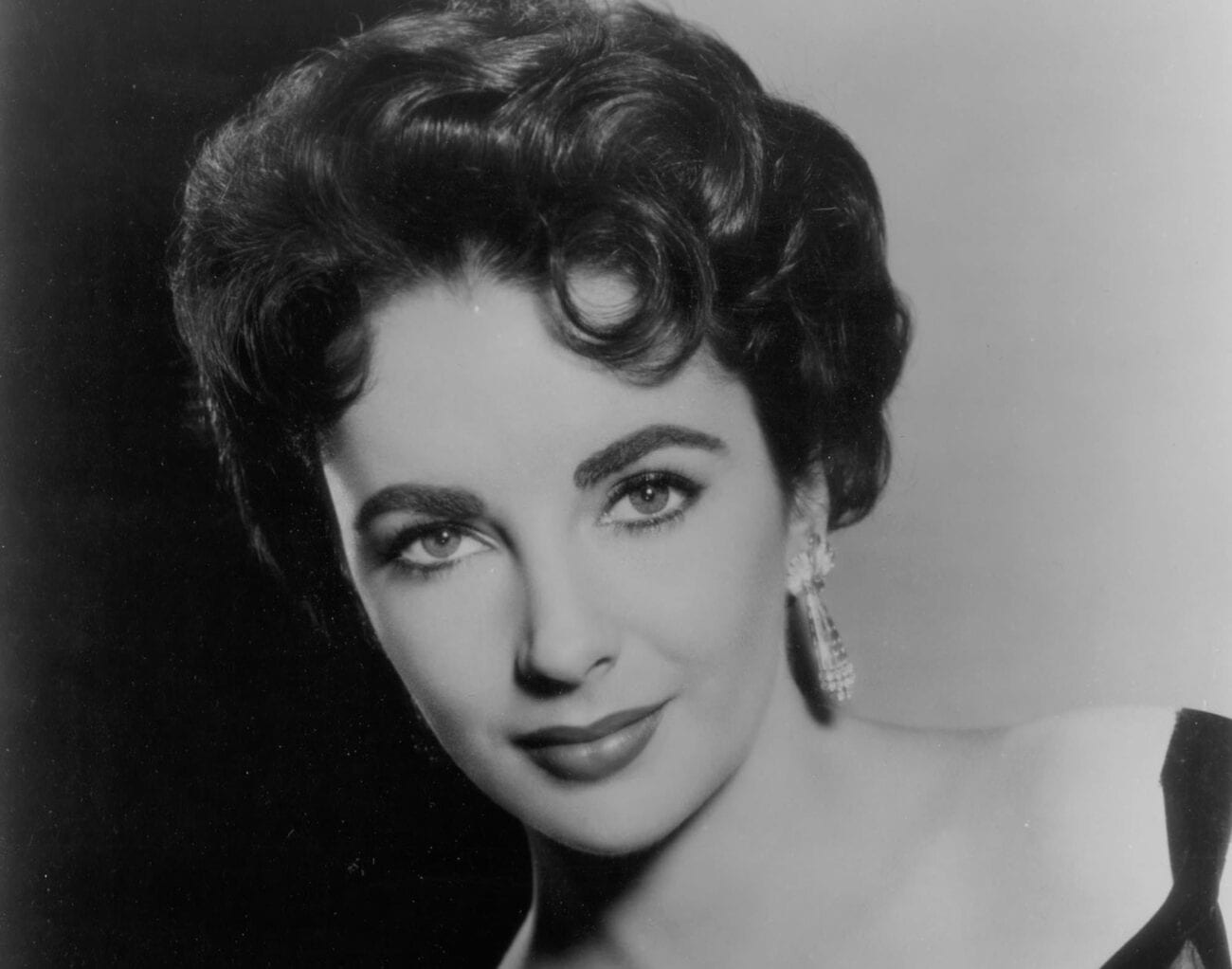 In his new memoir, Look Again, iconic photographer David Bailey details meetings with dozens & dozens of iconic celebs. He spills the tea on a lot of the names we know & love, including the beautiful Elizabeth Taylor, who, it turns out, may have been a kleptomaniac. Here’s all the gossip we learned from the book. 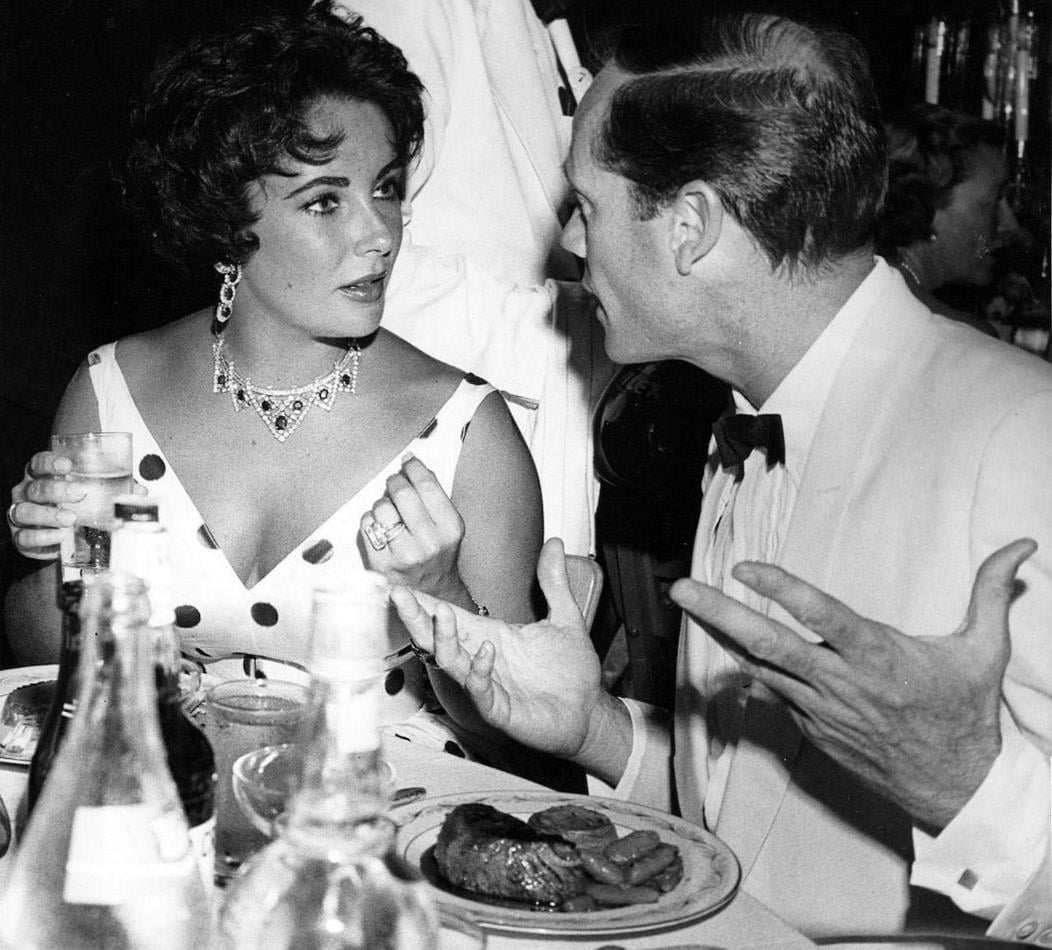 At the height of his career, David Bailey was meeting beloved stars left & right. In Look Again, he writes about friendly encounters with Salvador Dalí, John Lennon, and others. At one point, Elizabeth Taylor, after a few too many, tried to steal his camera. He admits that he ended up giving it to her, explaining that “you can’t say no to Liz Taylor.”

But Bailey & Taylor’s relationship was never romantic. Bailey did, however, have many lovers, including Anjelica Huston, while she was fighting with longtime partner Jack Nicholson, models Grace Coddington & Jean Shrimpton, supermodel Marie Helvin, and socialite Penelope Tree. 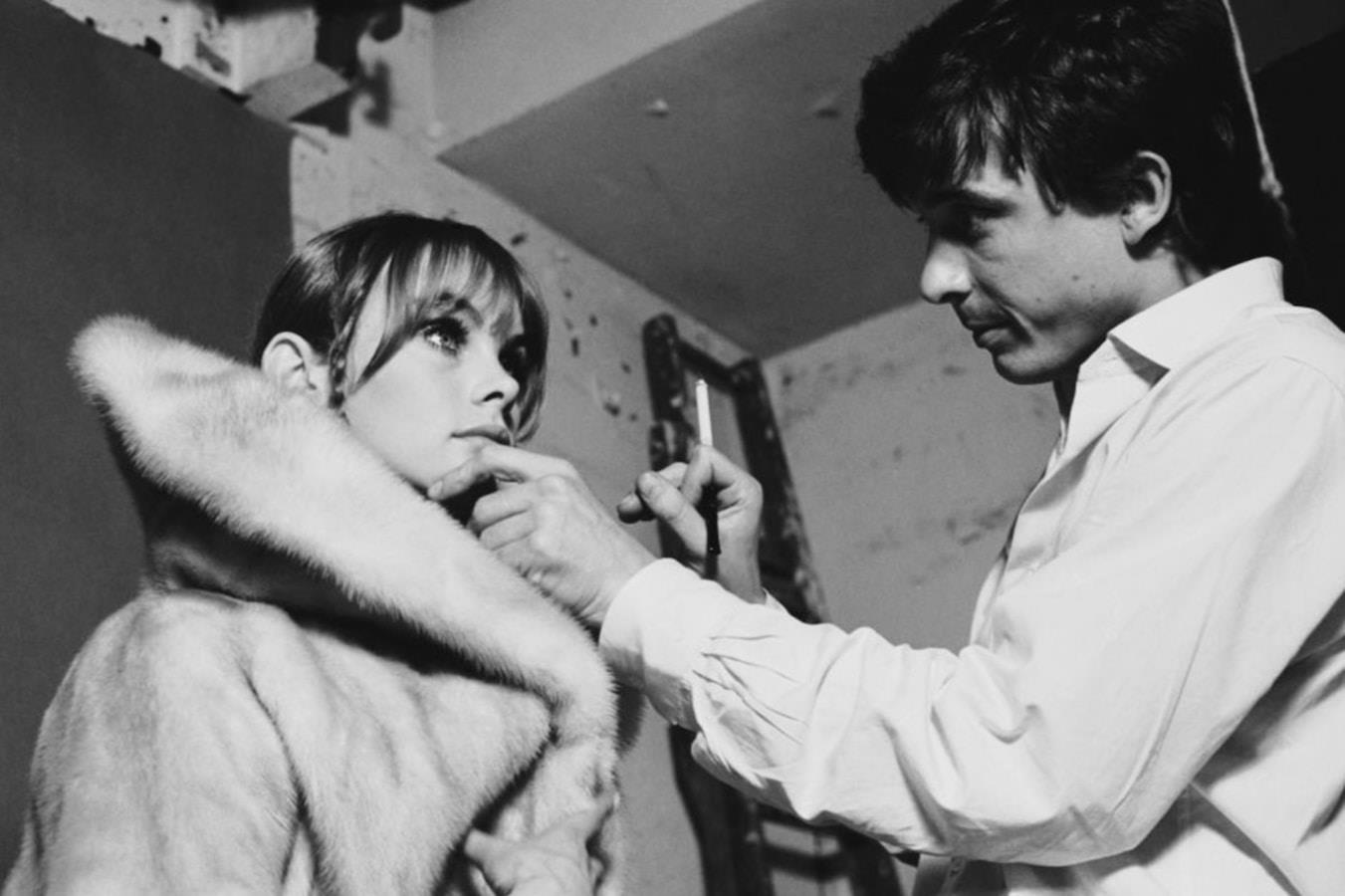 David Bailey was born in Leytonstone, London, in 1938, to a tailor’s cutter & a machinist. He was never an A plus student, which, in Look Again, he attributes to undiagnosed dyslexia and a motor skill disorder called dyspraxia.

On his fifteenth birthday, Bailey left school to become a copy boy for the Yorkshire Post. His career was put on hold, however, when he was called to serve in the U.S. Air Force. When he left, he was motivated to pursue photography and bought a Canon rangefinder camera. He quickly became an assistant to photographer David Ollins, who subsequently offered him an interview with commercial photographer John French.

Bailey’s career really started to take off when, in 1959, he became a photo assistant at the John French Studio. Just a year later, he became a photographer for John Cole’s Studio Five, and was quickly given a job at British Vogue in the same year. 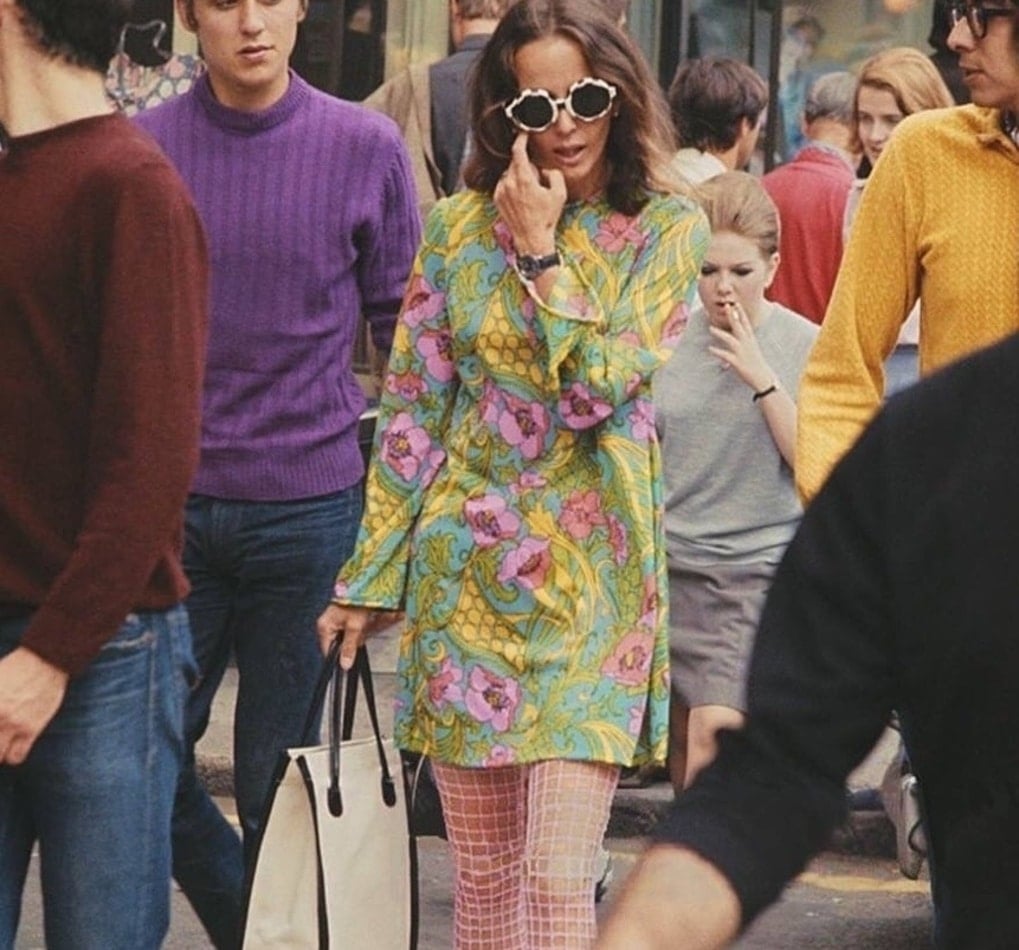 The “Swinging London” movement, also known more famously as the “Swinging Sixties,” was a culture of insanely chic fashion. Short, colorful dresses, shiny white go-go boots, all that good stuff. (Side note: if you google this movement, please proceed with caution. It will inspire you to cut bangs!)

American Vogue’s now creative director, Grace Coddington, described Bailey’s presence in the Swinging Sixties. “It was the Sixties,” she recalled. “It was a raving time, and Bailey was unbelievably good-looking.” 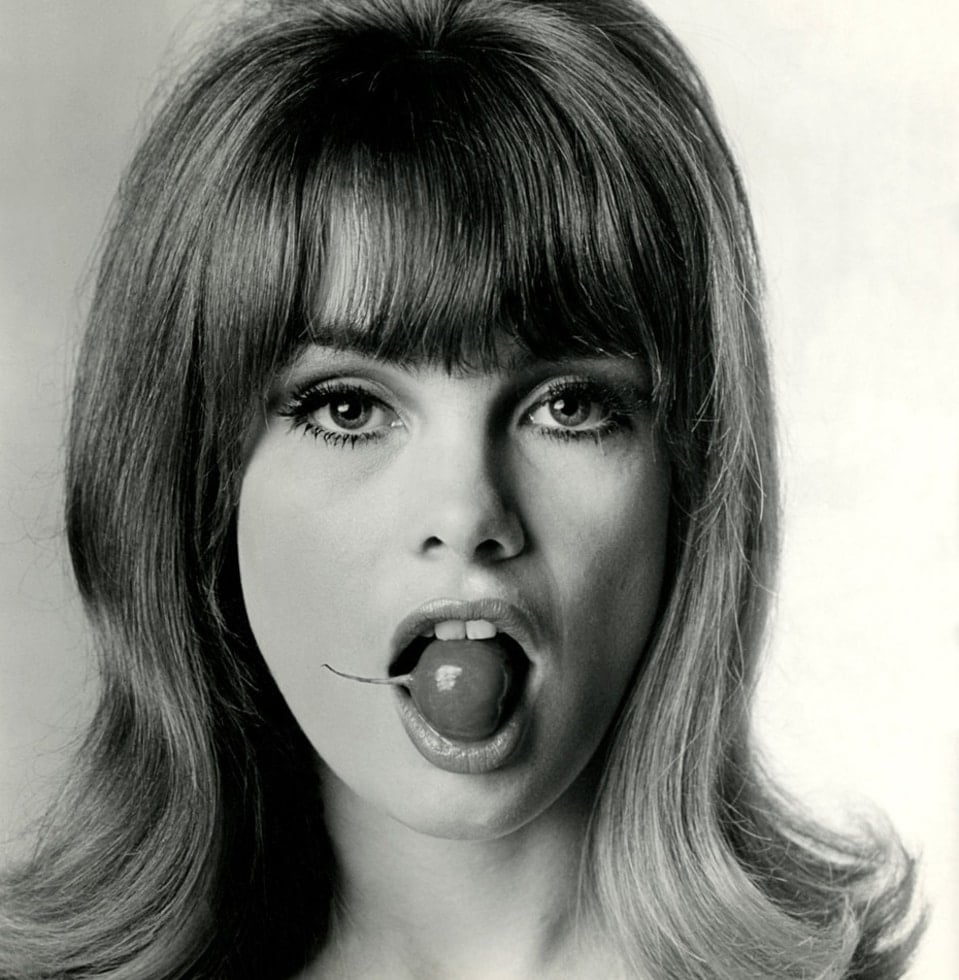 Coddington continued: “He was everything that you wanted him to be – like the Beatles but accessible – and when he went on the market everyone went in. We were all killing ourselves to be his model, although he hooked up with Jean Shrimpton pretty quickly.”

When his talent was discovered, Bailey quickly became the golden boy of Vogue. Within months of his employment, he was shooting covers, and, one year, he shot a whopping 800 pages of editorial for the magazine. 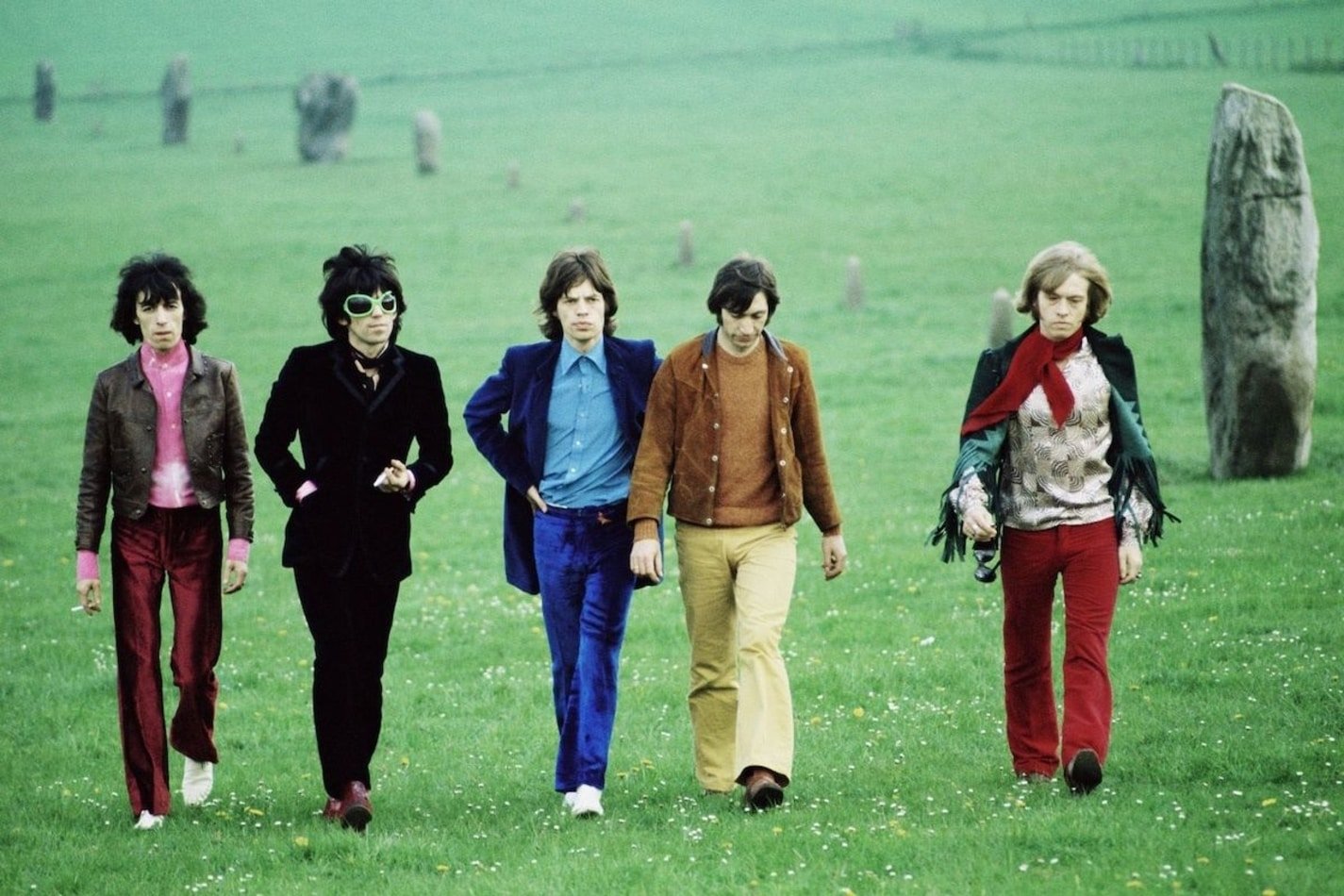 David Bailey can easily be described as a jack of all trades. He wasn’t just a fashion photographer. In 1968, he branched out into directing & producing, and delivered a handful of TV documentaries, including Beaton, Warhol, and Visconti. Bailey also photographed album sleeve art for The Rolling Stones and Marianne Faithful.

Those who knew Bailey described his photography and his personality as energetic and joyous. And, while Elizabeth Taylor likely never really stole anything, (except for our hearts, of course), Look Again offers some pretty awesome insight into our favorite retro celebs. 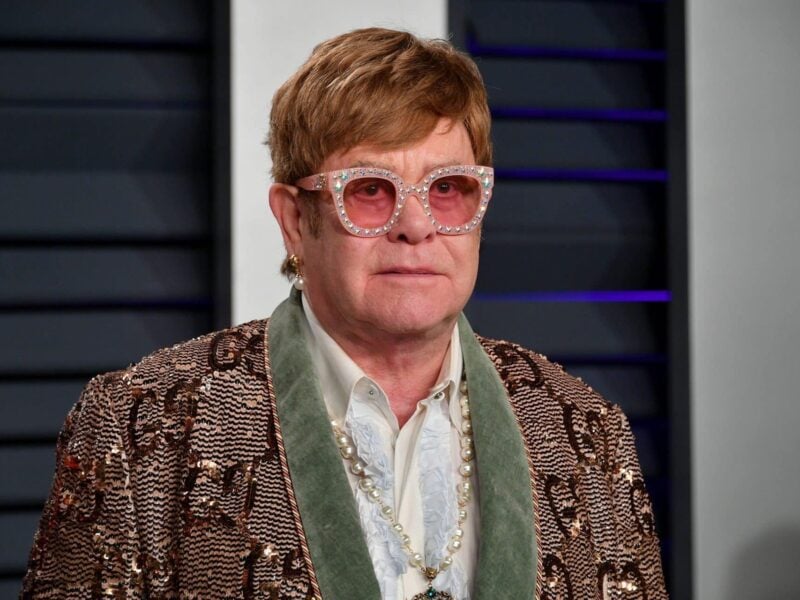 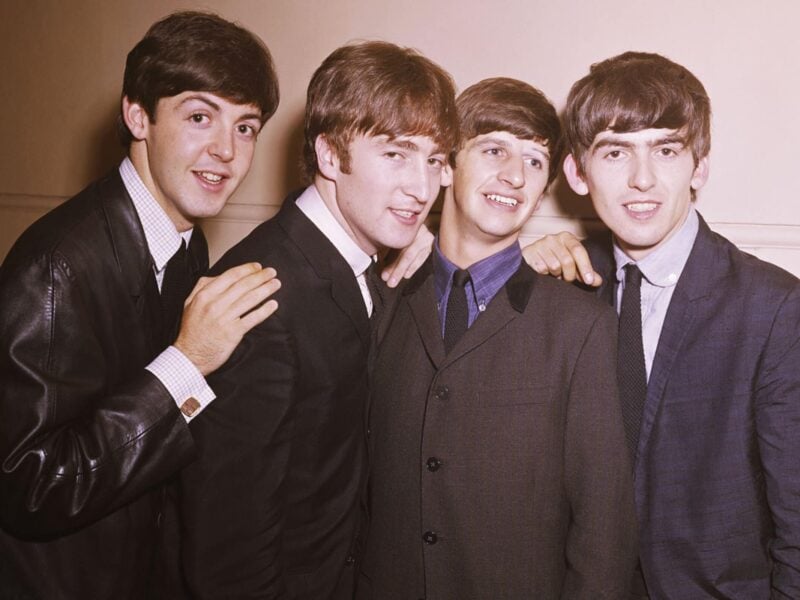