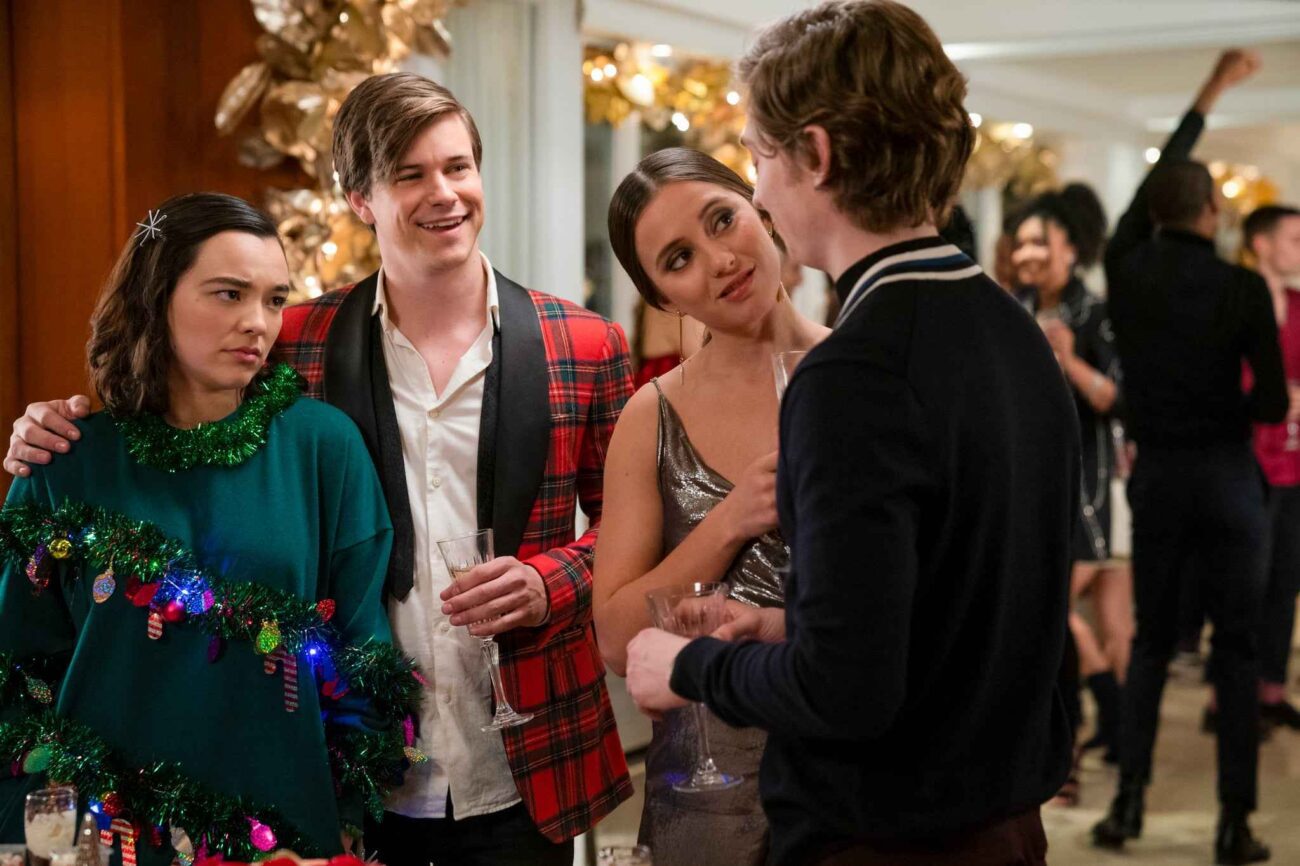 Why did Netflix cancel ‘Dash and Lily’?

There can never be enough Christmas stories on screen adapted from YA books. Or can they? From what we hear, Dash & Lily, the rom-com series that occupies a really soft corner on the streaming platform, has been canceled for its second season by Netflix. Why? Let’s find out what went down. 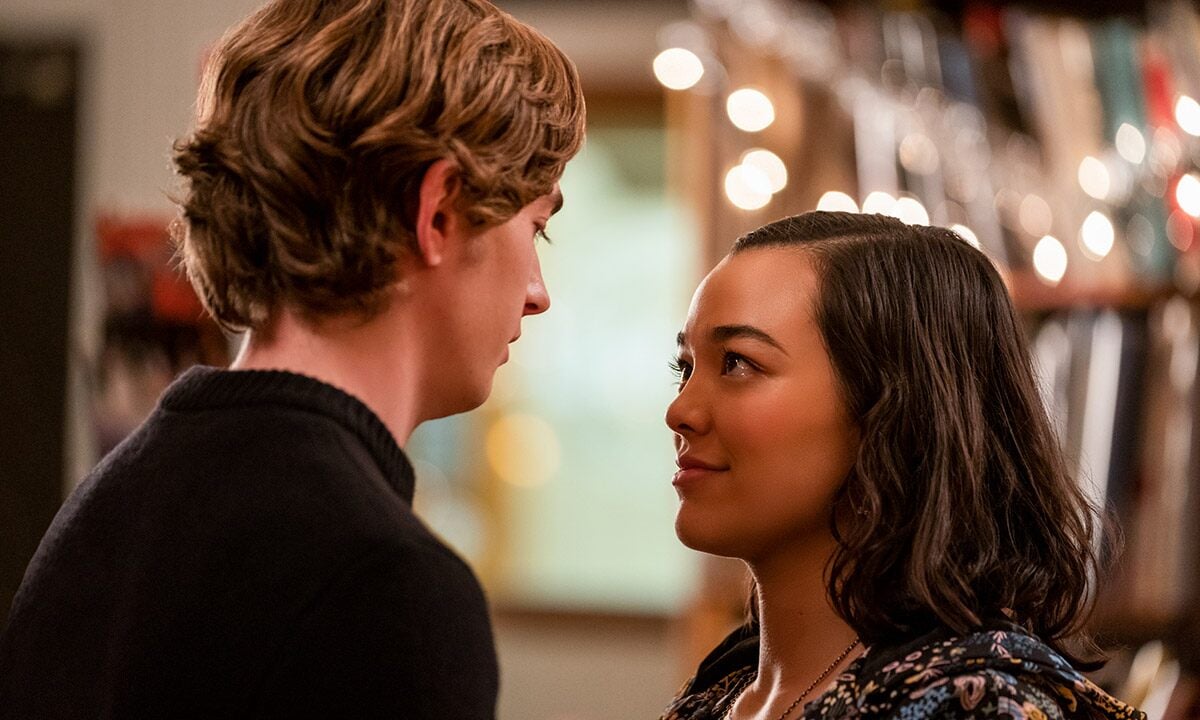 If you were living under a rock this past year — which many of us were —you may have missed out on one of the most adorable young romances of all time. Based on the novel Dash & Lily’s Book of Dares by Rachel Cohn & David Levithan, Dash & Lily brought a lot of us some much-needed festive cheer last November.

The story follows our protagonists, one a staunch lover of the holiday spirit, and another a scrooge. The extremes are hard to miss: while Lily knits herself a sweater made with lights & tinsel, Dash cannot help but be prickly, or at the very least, skeptical about this pomp & show.

The show was especially loved because it seemed to check all the boxes for all kinds of viewers: not only did it have a plethora of quintessential festive romcom tropes & cliches, but it also brought together excellent leads, played by Austin Abrams & Midori Francis, with excellent writing. 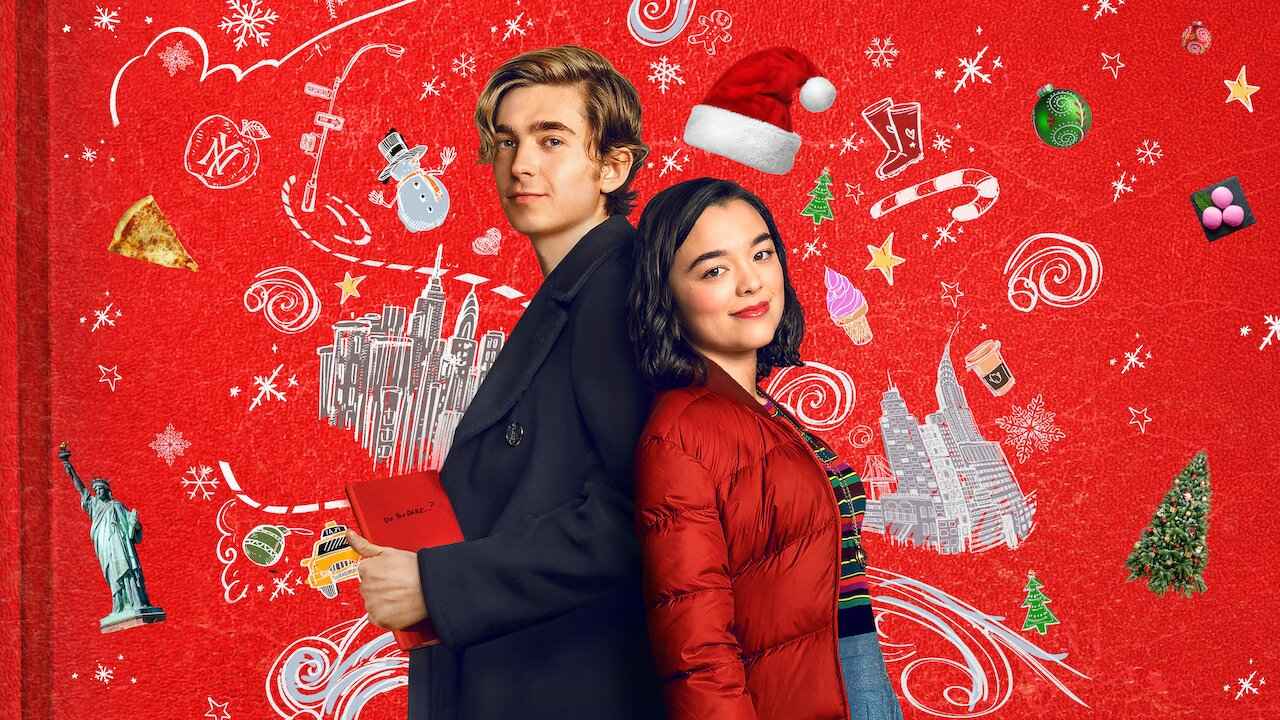 No more dashing in the snow?

People love to see a good yin & yang pair because we’re conditioned to believe that opposites are meant to be together, so the next things to look forward to are the meet-cutes. Dash & Lily has a way with all of these tropes. Now, reportedly, Dash & Lily — both the show & the characters — won’t be getting more time with their fans.

We may not be seeing any more notebooks getting passed around New York City or at the Strand Bookstore. And we’re trying to pin down the exact reason. Series creator Joe Tracz had shared in n interview that he’d be keen to have another couple of seasons & seemingly had the writers on board with the idea.

“I would love to be able to go back and do the second book and third book. The third book was actually written on set. David and Rachel would visit the set, and they’d be working on their chapters for the third book. I love these characters so much and the city that they live in. Knowing that there is more story to be told, those are stories I’d love to tell.” 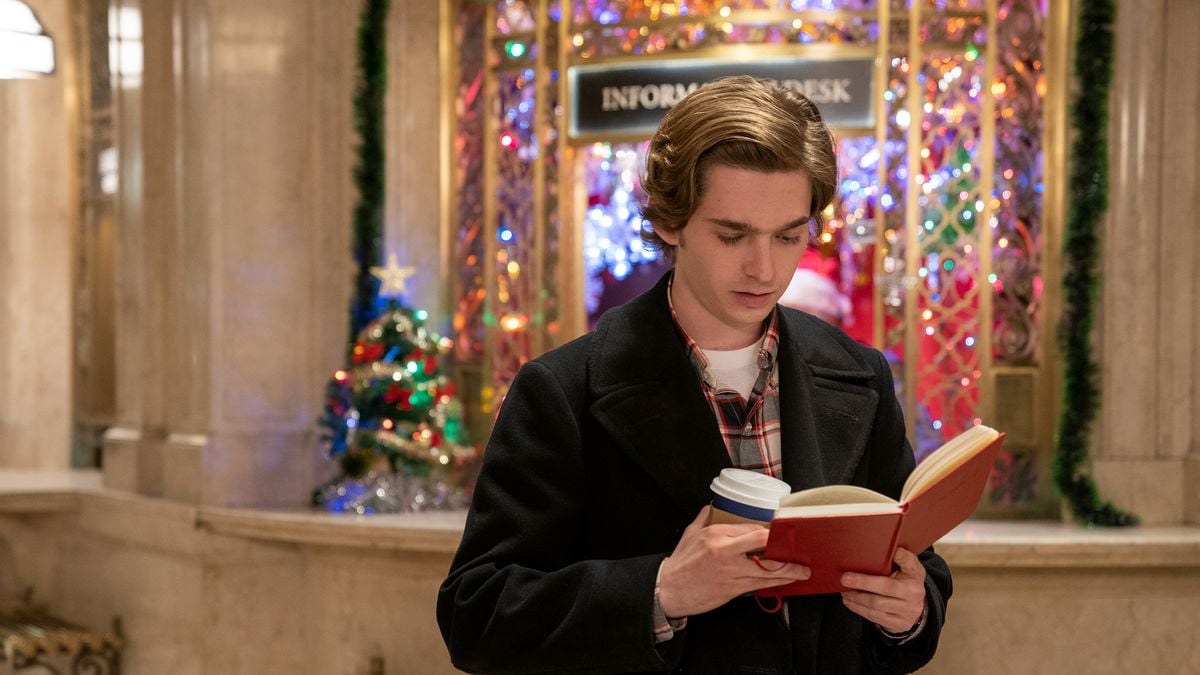 Those aren’t the words of someone who’d give up so easily, so what happened in the interim?

We’d be lying if we said we hadn’t seen it coming. Producer of the show Shawn Levy had hinted in the past about Dash & Lily meeting the same fate as I Am Not Okay With This, which also got axed retroactively after the second season was announced.

He shared, “It’s a reminder that sometimes you can make something really good and do your job right and still have no control over viewership or box office and outcome. So that’s one of those shows, like Dash & Lily, which just won a bunch of Daytime Emmys where it’s like we, and the team at 21 Laps, feel like we made the show we promised. We made the show we wanted.”

He went on to attribute the cancelation to the numbers, “Not enough people watched and it is a cruel metric in the age of the streaming wars. And sometimes, if you don’t get the eyeballs, you don’t get to make more of the thing. That’s what happened there.”

As we mourn the loss of an anticipated second season, we will rewatch the series this festive season & every festive season to relive the Christmas miracle of Dash & Lily’s New Year’s Kiss. 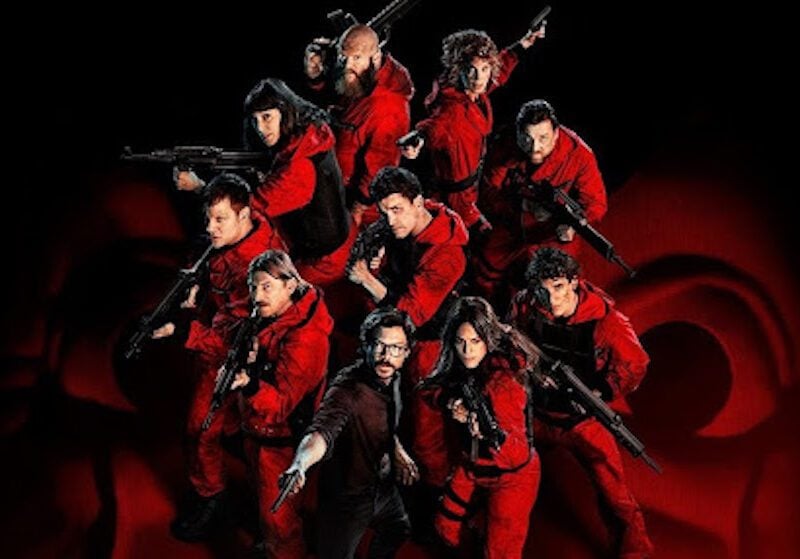 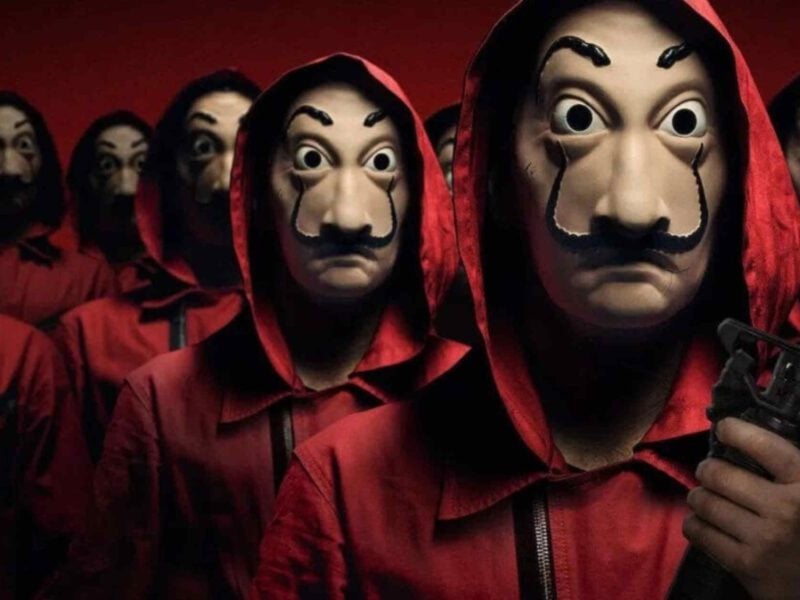