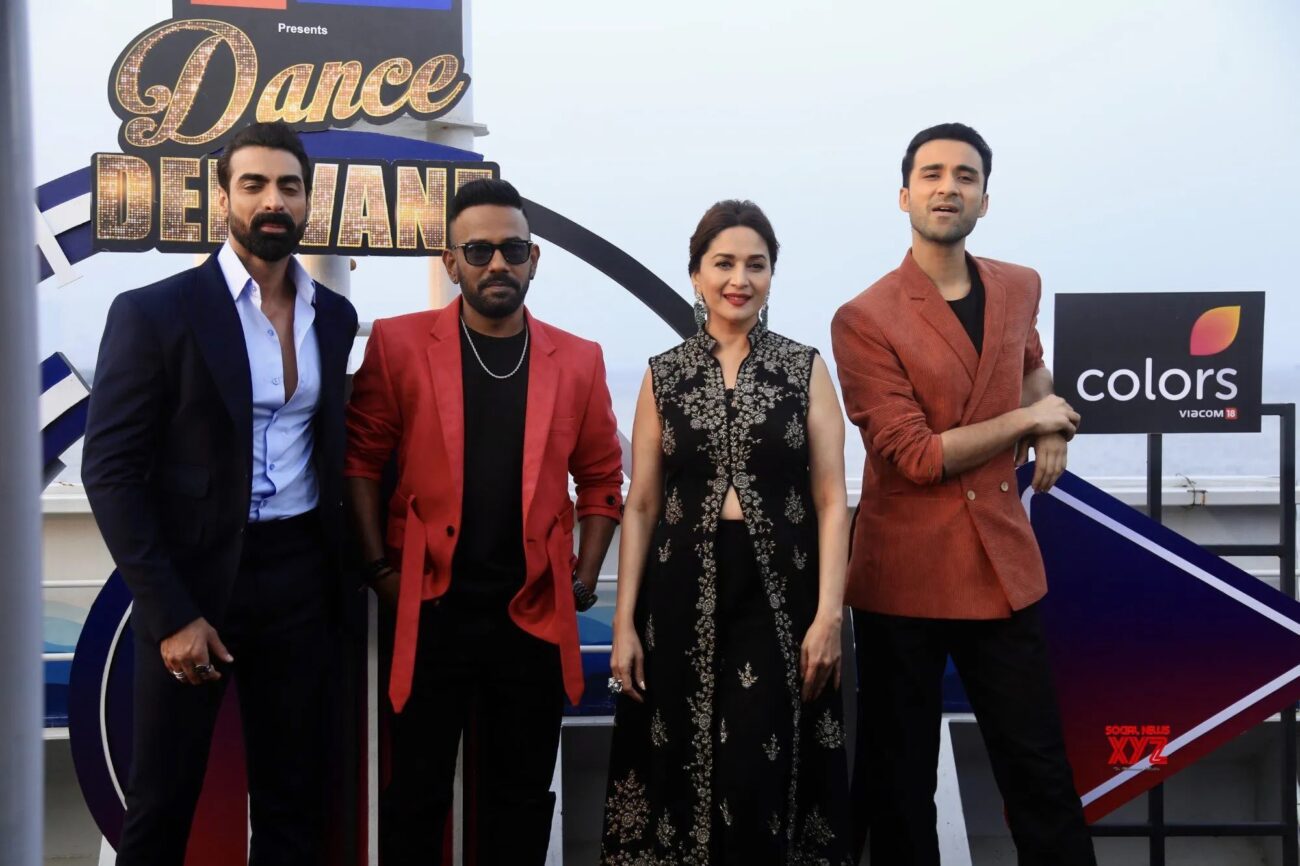 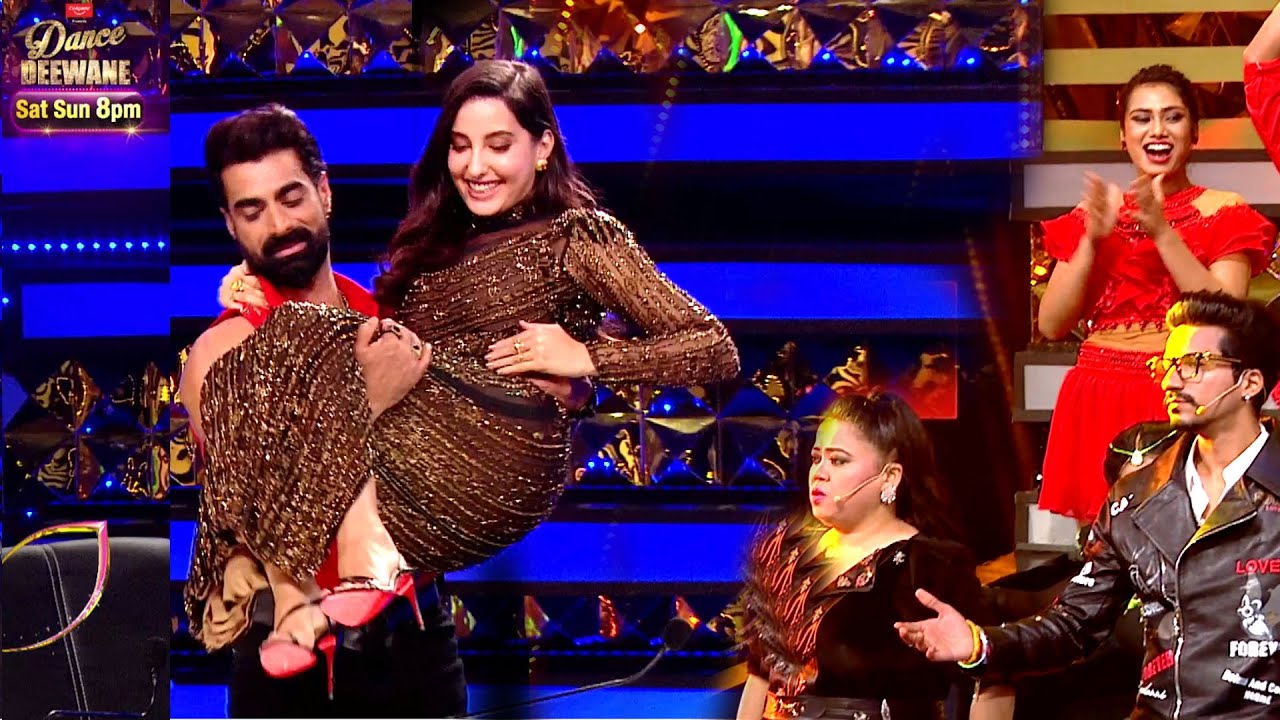 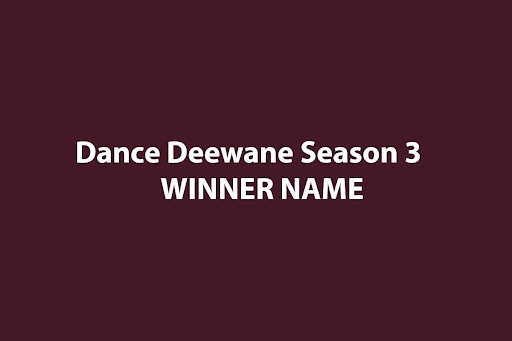 The 3rd season of the show is being judged by Madhuri Dixit, Tushar Kalia, and Dharmesh Yelande. While Punit Pathak, Nora Fatehi also appeared as the judges of the show. While the tv show is being hosted by Raghav Juyal. Harsh Limbachiyaa and Bharti Singh presented the show for some time. 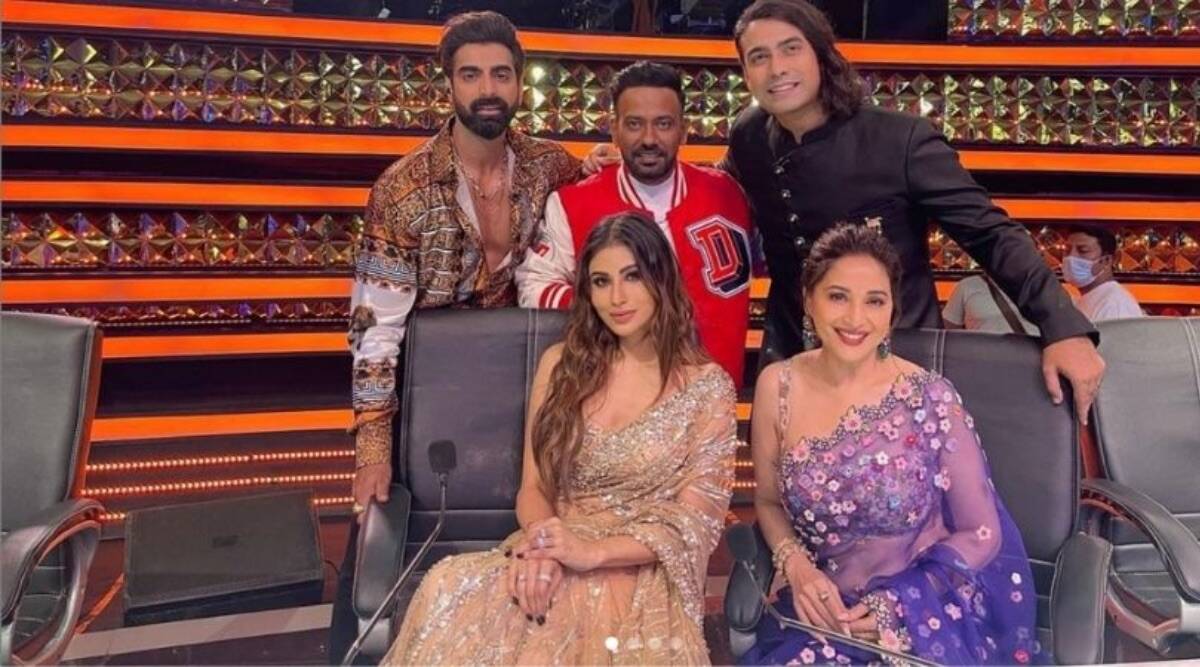 Here is the table showing the Dance Deewane contestant list along with their status of eliminations.