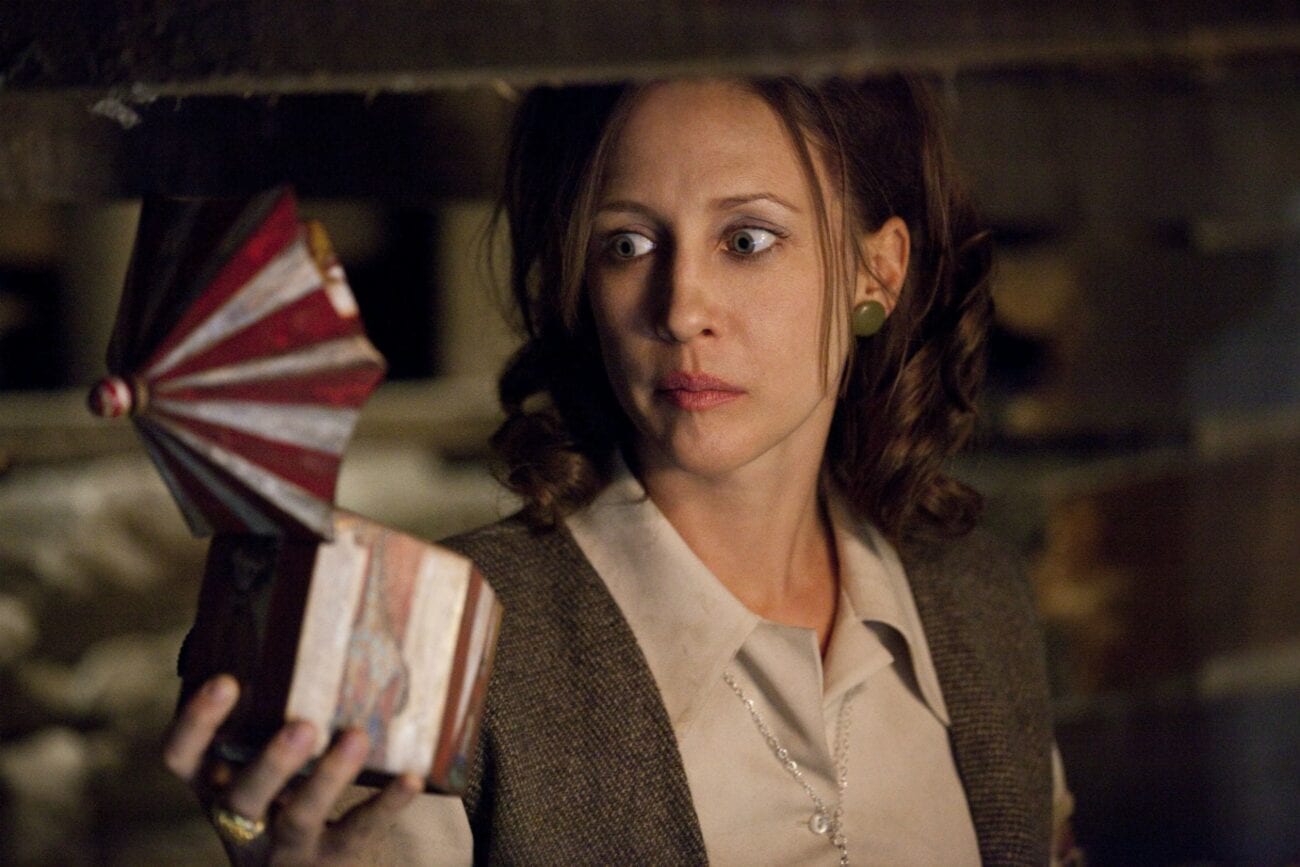 Is ‘The Conjuring’ being remade as a TV series? Everything to know

James Wan’s The Conjuring has left audiences scared & scarred since its release in 2013. The newest film in The Conjuring universe is The Conjuring: The Devil Made Me Do It, being released in 2021. Because the movies have been adored by so many, sources have said that HBO Max has a spinoff show for The Conjuring in the works.

The TV series is coming at a time when HBO Max has been making some major changes to their network. HBO Max is becoming a force to be reckoned with as they have acquired several high-profile shows, including Doom Patrol & Harley Quinn. The streaming network also has the opportunity to make something big out of The Conjuring universe. 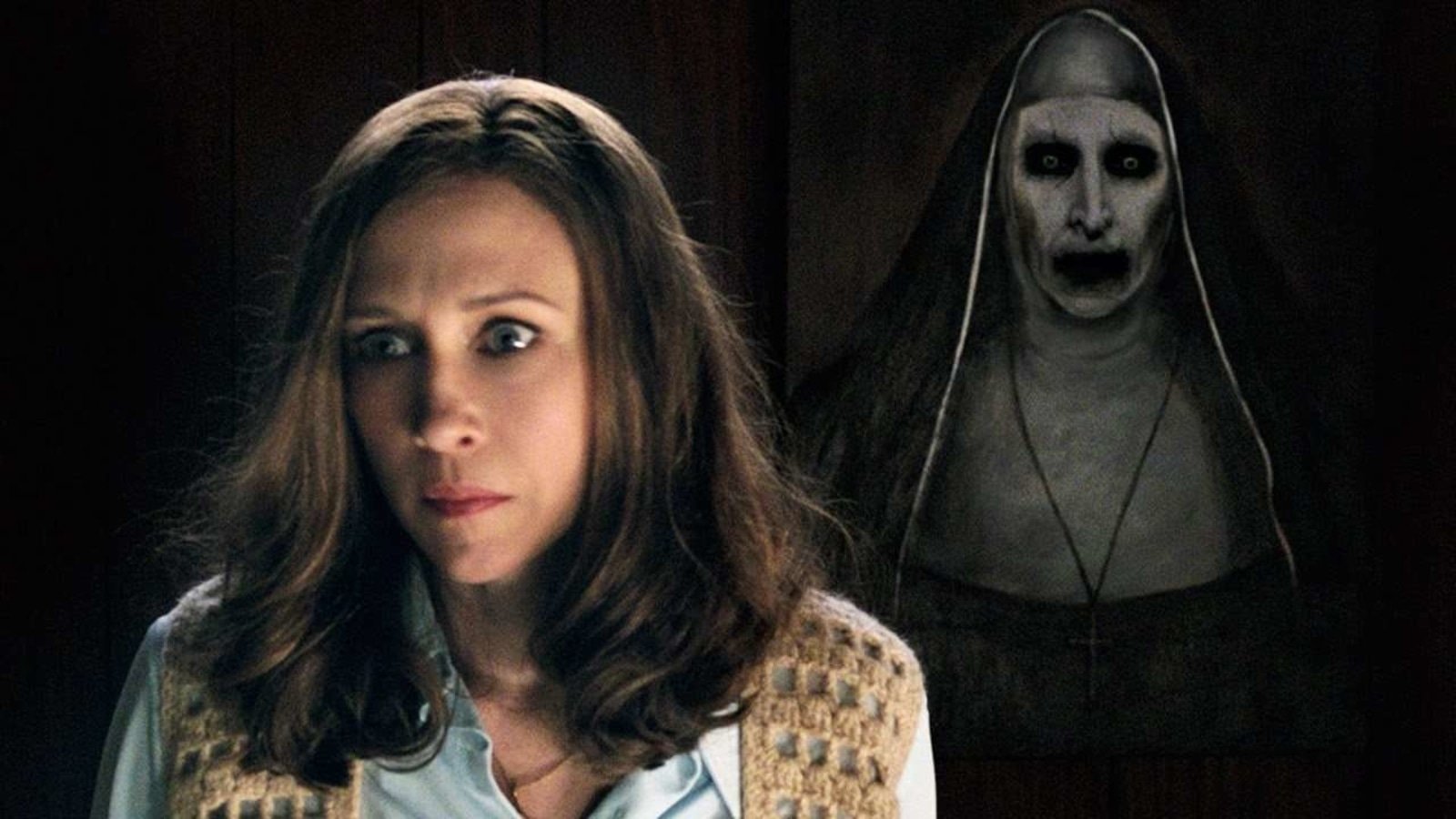 There aren’t many details yet going into depth about The Conjuring show, but it will most likely have to fit into the current universe to blend in smoothly and make sense to viewers. The show is also expected to possibly have some familiar characters involved, so there may not be as many major differences compared to the films.

Because Wan has been associated with the franchise for so long, he’s also expected to make an appearance or two throughout. Since it’s been said that he will be involved as a producer, he will have the artistic vision of keeping the narrative close to home but different enough to keep viewers interested for much longer – a necessity for an ongoing television season. 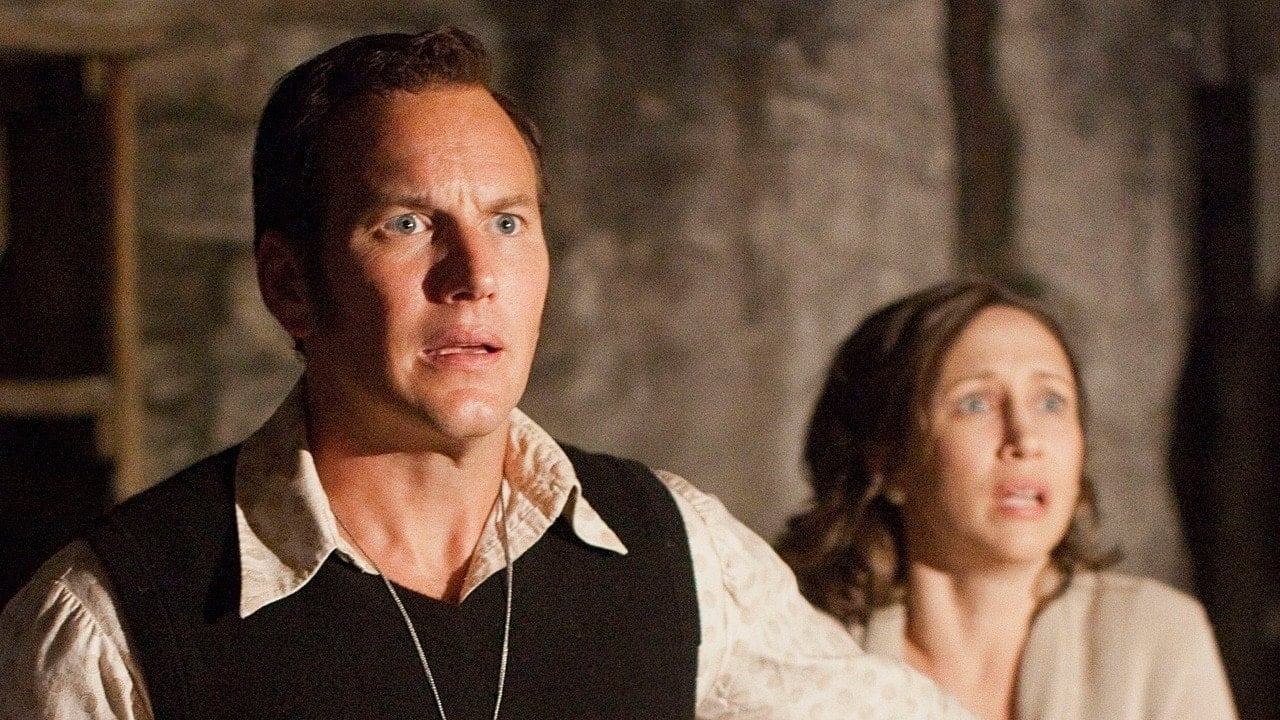 HBO Max’s The Conjuring show – when more details eventually come out – will, of course, be compared to the films. The first Conjuring film has had overall amazing reviews, and there are some well-loved characters within the franchise, such as Annabelle, that people will be expecting to show up at some point.

With Wan involved, the show has the potential to be excellent, even if it’s compared to the movies. If done right, the show could even add pivotal points to the Conjuring universe that will allow filmmakers to have more movies lined up for years to come.

Share via:
Tags
HBO MaxJames WanThe ConjuringThe Conjuring: The Devil Made Me Do It
Author