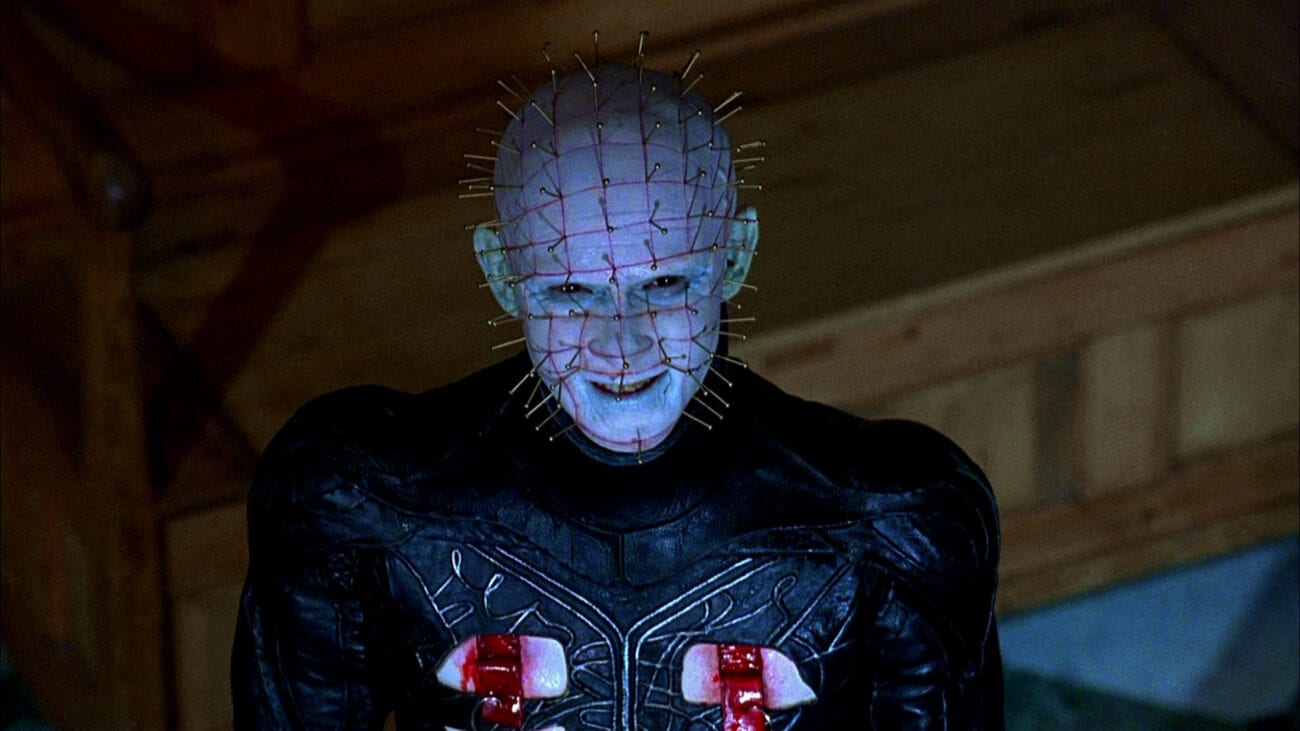 Clive Baker joins HBO’s ‘Hellraiser’: What does it mean for the show?

In a breaking announcement in time for Halloween, Deadline reported Clive Barker would executive-produce the upcoming HBO Max show Hellraiser. Based on Barker’s novella The Hellbound Heart and the iconic 1987 horror film featuring Pinhead, the series has been in development since 2012, but production has only moved last April.

What will Clive Barker’s involvement mean for the series? Will HBO’s Hellraiser be more faithful to the novella than the 1987 movie? Will Barker have a hand in writing scripts or even designing characters’ looks? Let’s find out. 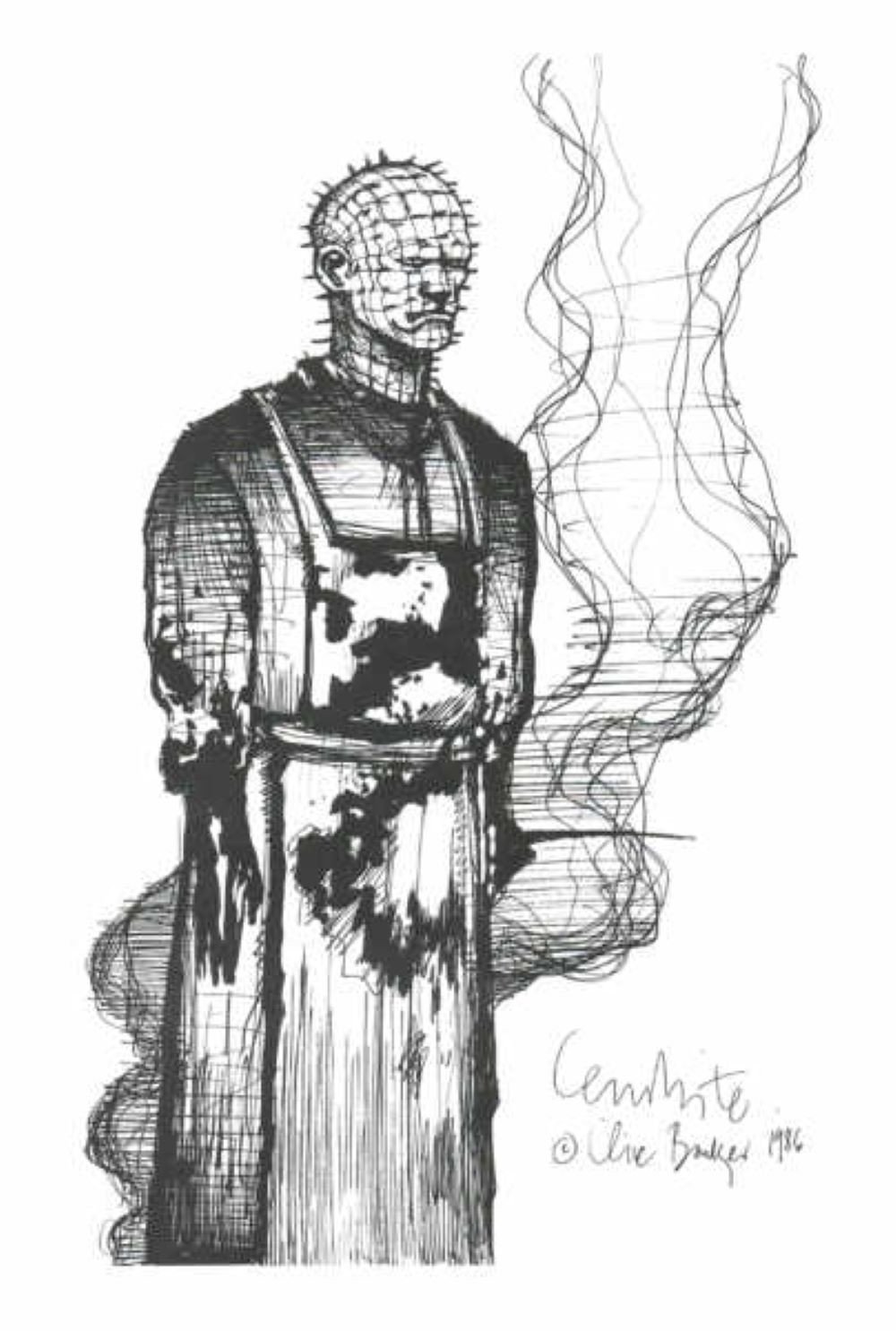 Clive Barker is an iconic British fantasy writer. Known for Imajica, Books of Blood, and the Candyman series, Barker is best known for creating the Hellraiser universe. Initially, Barker was a playwright and literary novelist until his 1980s short story series Books of Blood landed him on the horror map. His 1986 novella The Hellbound Heart spawned the Hellraiser franchise, including the 1987 film and a Marvel comics series.

Clive Barker is also a well-known illustrator with several books of his artwork published. He even designed Pinhead in 1986, developing the iconic look of the Cenobite leader with ink & paper. Barker’s style is very sketchy and surrealist. It’s comparable to artwork from Pink Floyd’s The Wall. 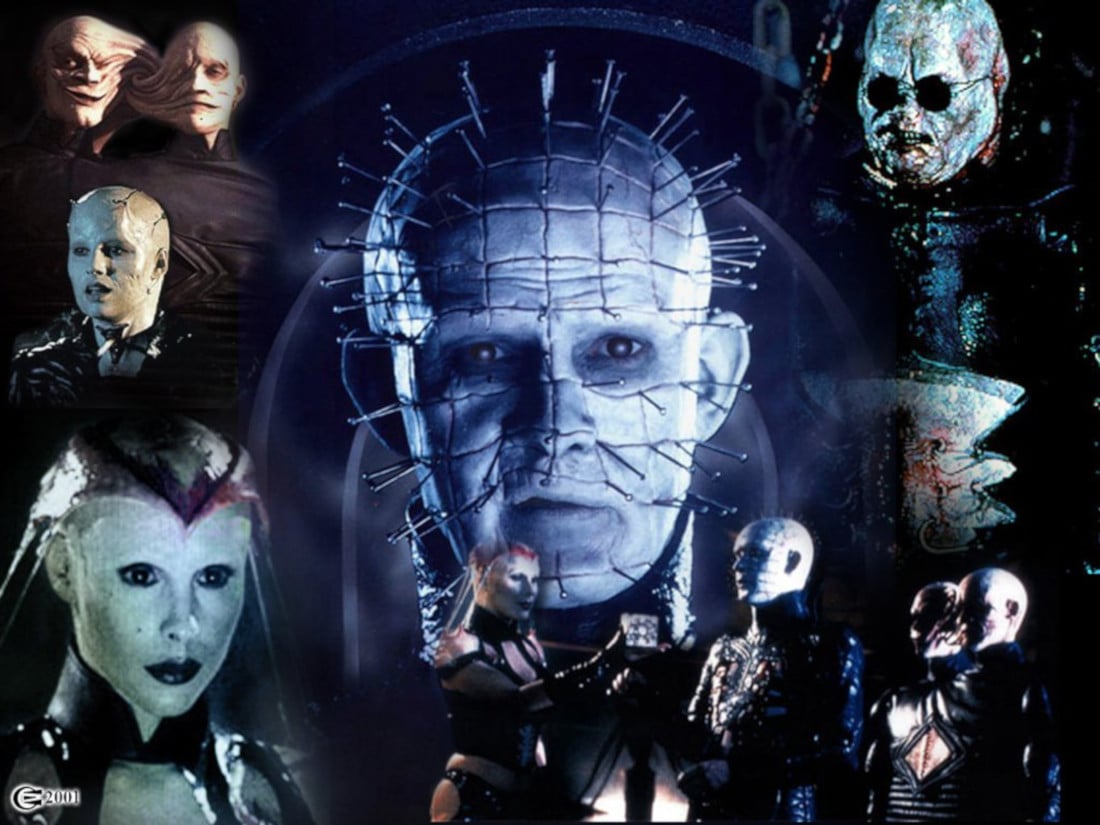 From Clive Barker’s lore, the cenobites were once human, but through the eternal pursuit of gratification, they became twisted, demonic figures who can’t distinguish between pleasure & pain. In the Hellraiser film, they’re summoned through a puzzle box, called the Lemarchand Configuration puzzle box in the novella.

After a summoner calls them, the cenobites drag them into their dimension of eternal torture, exhibiting the extremes of sadomasochism. Typically, someone seeks out the box after they’ve tried every earthly sensation and are thirsty for more. There’s also an “avenging angels” aspect to the cenobites, as they frequently punish the wicked and protect the innocent in the film series.

The leader of the cenobites, Pinhead (played by Doug Bradley in the 1987 Hellraiser film) isn’t named in the novella. Barker later christens him “Priest”. Per Screen Rant, Clive Barker hated the Pinhead name, after the nails in the cenobite leader’s skull on a grid. The name came from the makeup crew per Screen Rant and the Barker’s horror, it stuck. Barker thought the name was too “undignified” for his leading villain. 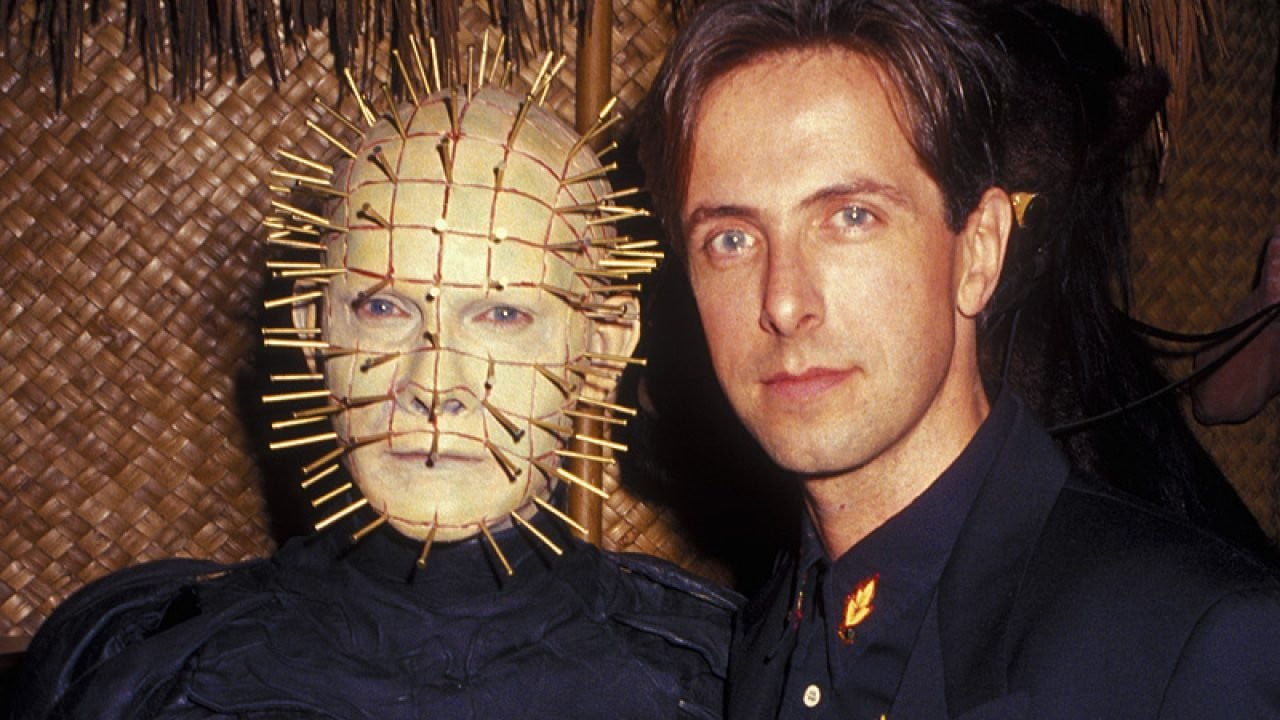 Deadline reported “The idea is to create an elevated continuation and expansion of the well-established Hellraiser mythology. It is by no means a remake, but rather assumes the past mythology to be a given.” Therefore, we may see a different A plot, but Clive Barker’s original lore surrounding the demonic cenobites will still be there.

With Clive Barker at the helm, HBO’s Hellraiser could be Barker’s opportunity to have more creative control of his series, matching his cenobite lore to the plot of the TV series. Known for illustration as well as writing, Barker could develop his own concept art and write some of the scripts. 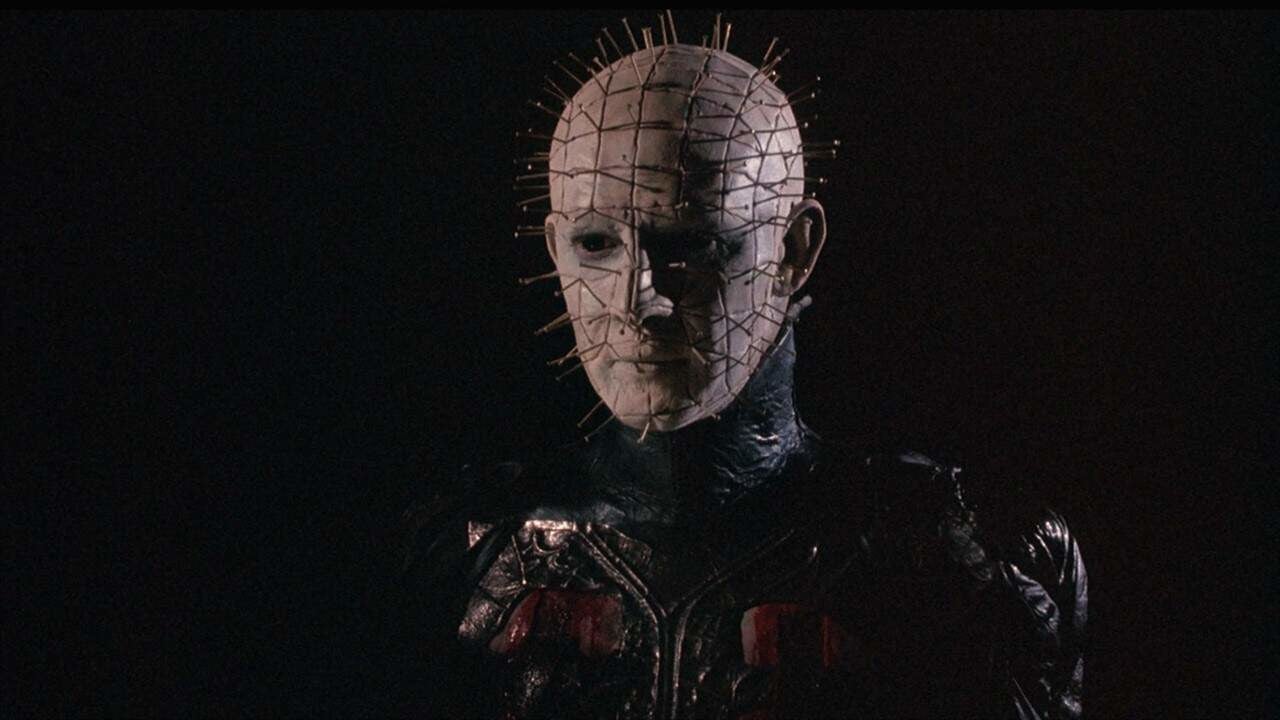 Some fans speculate whether Clive Barker is actually being hired on to bring his creative input, or if HBO is trying to avoid a lawsuit. Clive Barker recently sued to reclaim the rights to the Hellraiser movies and HBO might be concerned about him coming after them with a lawsuit, too. Per Fansided, Barker wasn’t happy with the direction of the Hellraiser sequels after Dimension Films bought the rights.

Are you excited to see a reimagining of Clive Barker’s Hellraiser universe? Do you think they’ll remake it with Barker’s vision in mind, or with Barker’s concepts? Let us know in the comments!