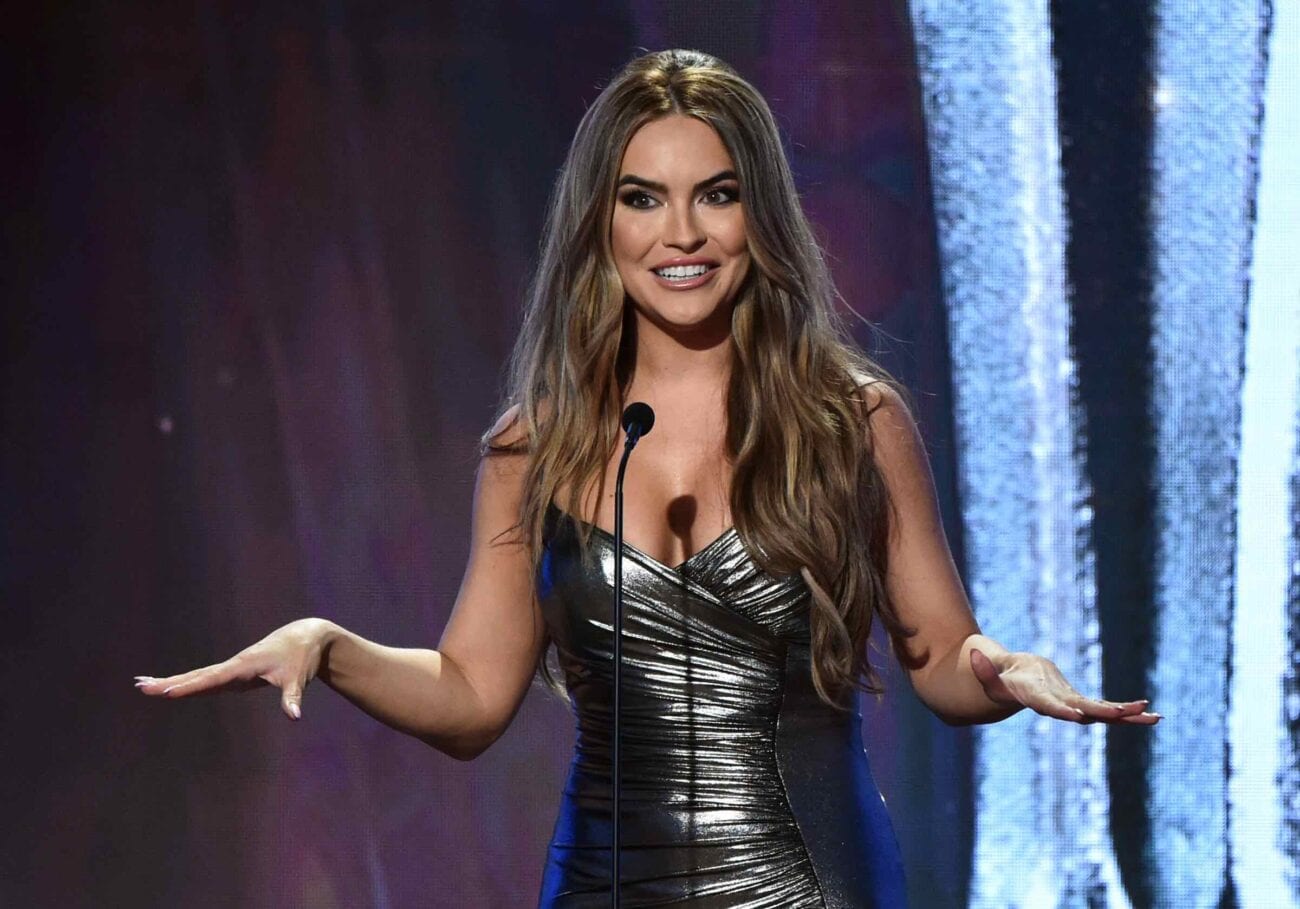 After the Justin Hartley divorce: Who is Chrishell Stause dating now?

Netflix’s Selling Sunset season 3 just came out last week, and it’s the juiciest one yet. One of the season’s biggest plotlines is the divorce of cast member Chrishell Stause from her husband Justin Hartley, of This Is Us. In real life, Hartley filed for divorce from Stause in November 2019, citing “irreconcilable differences,” after the couple married in October 2017.

Stause was blindsided when Hartley filed for divorce, and he let her know he had filed with a text message. 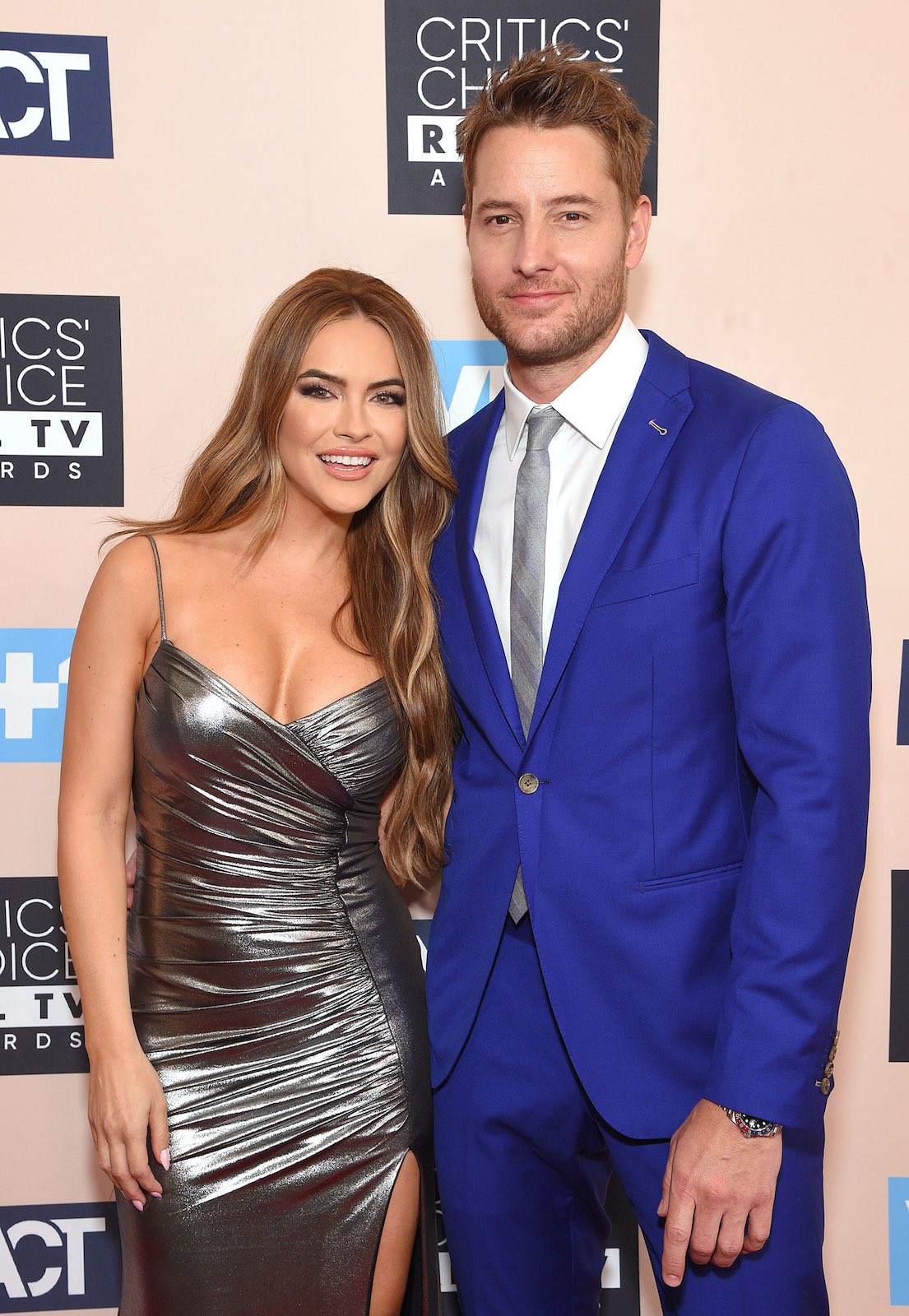 “My personal life exploded,” Stause confessed about being “nervous” for Selling Sunset to return. “I am not looking forward to reliving [that].” On the other hand, Stause is trying to devote her attention to what’s good in her life. “Transitions are hard, but I always try to focus on the positive side of things,” she remarked. “Thankfully, there is a lot to focus on right now.”

“When I think of marriage, I think of, you know, you work on things with people if they’re not perfect, no one is–you work on it,” Stause says on Selling Sunset about the text. “You talk about it. You don’t throw it out. . . you don’t go out looking for greener grass. Sometimes, you have to water the grass that you have, and that’s what marriage is.” 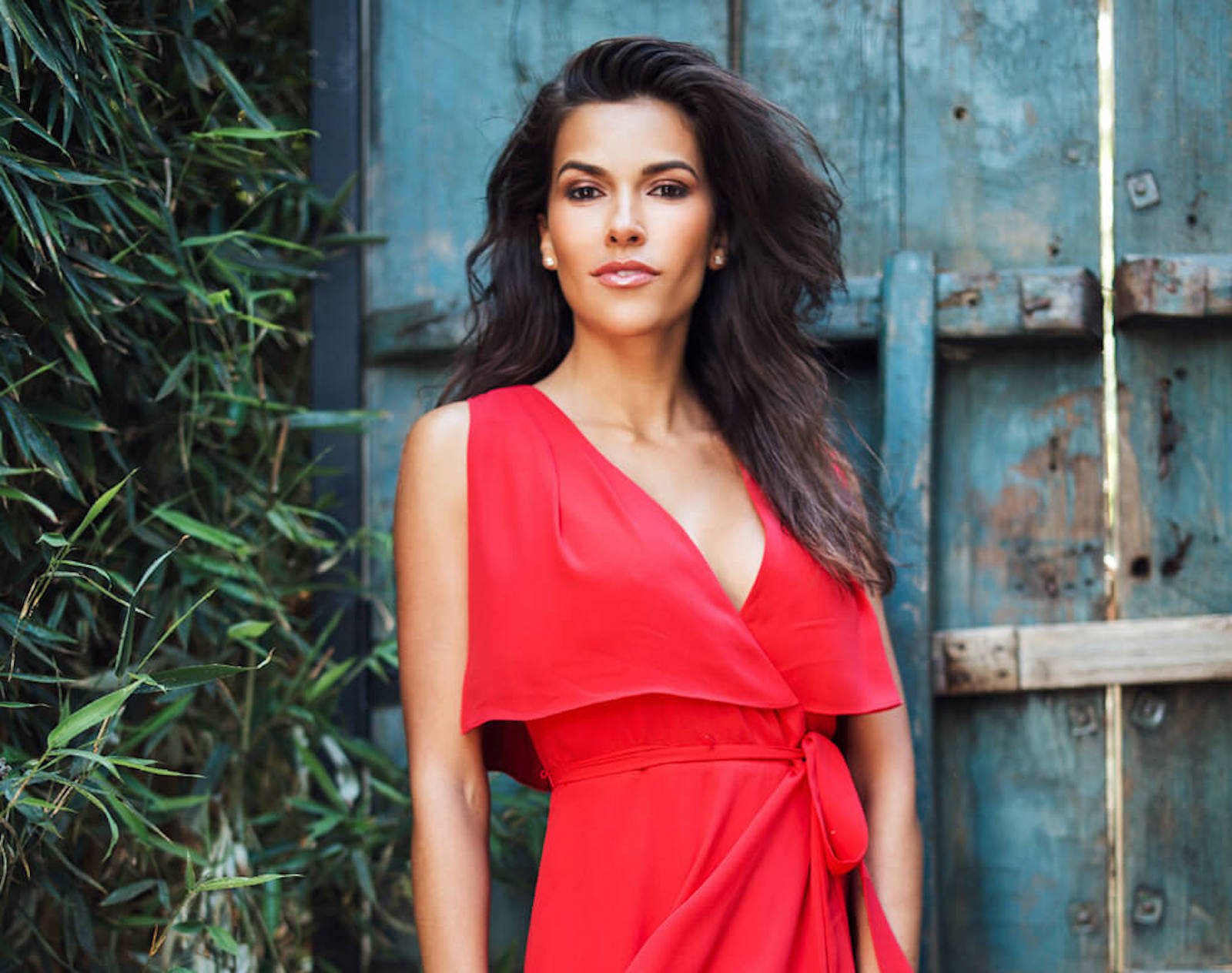 Since the divorce, Hartley has moved on and is apparently dating his former co-star Sofia Pernas, according to Us Weekly. Stause “liked” a couple of posts on Twitter earlier this month that alluded to ex-husband Justin Hartley‘s supposed cheating.

After opening up about her heartbreak on Selling Sunset season three, but failing to share details about what caused her to split from Hartley, Stause drew attention to the possibility of an overlap between her marriage and Justin’s new romance with girlfriend Sofia Pernas. In one “liked” tweet, it was alleged that Justin may have begun spending time with Sofia last summer, months before his November divorce filing. 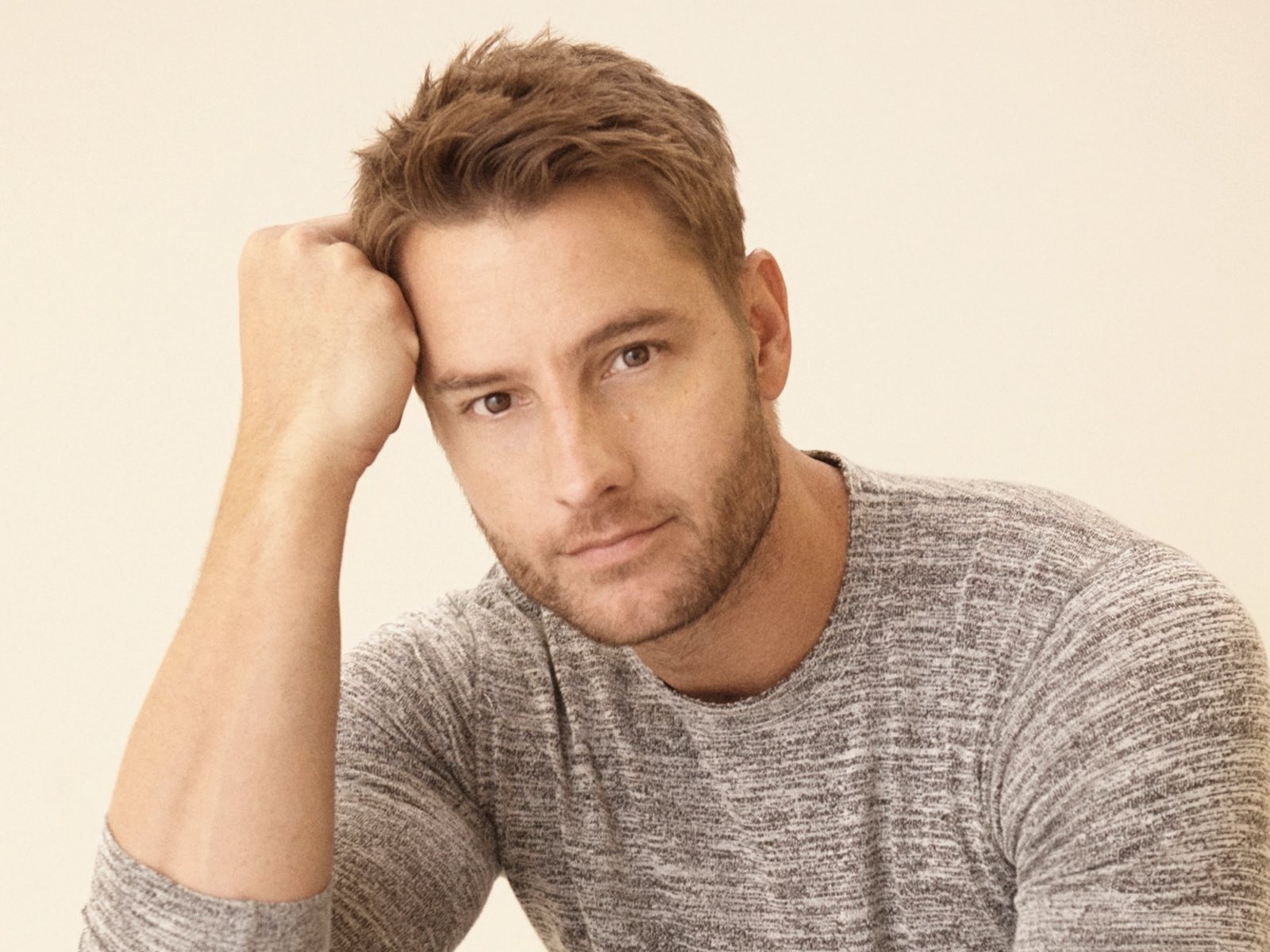 “[Justin Hartley] filmed a movie in Canada at the same time his new gf [Sofia Pernas] was filming the summer before they split. The timing seems like he probably cheated on [Chrishell Stause] and took a coward’s way out to avoid spousal support and gaslight her,” a fan alleged. 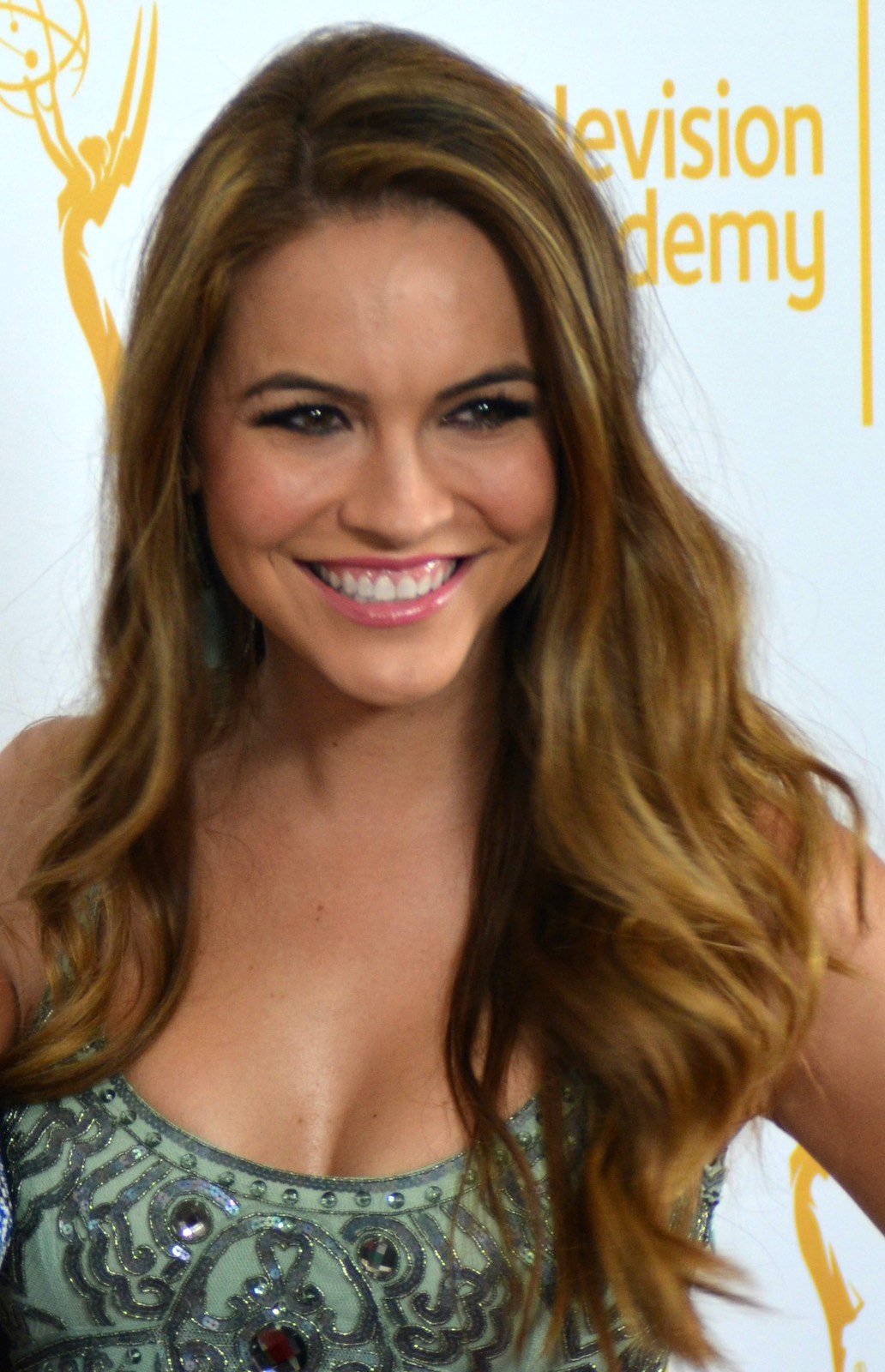 So who is Stause dating now? She hasn’t confirmed if she is dating anyone, and hinted that she is single during a Q&A series of fan questions when Selling Sunset season 3 premiered.

Apparently, people have been sliding into her DMs like crazy. During an interview with Access in May, she said, “Instagram DMs seem to be a popular thing that I didn’t know about . . . it’s a fun fact that I’m learning now,” she commented.

Stause shared a hilarious video to explain how dating is going right now on Selling Sunset. Stause included a clip from that open house when she wandered around waiting for potential buyers to show up with the Jeopardy theme song in the background. 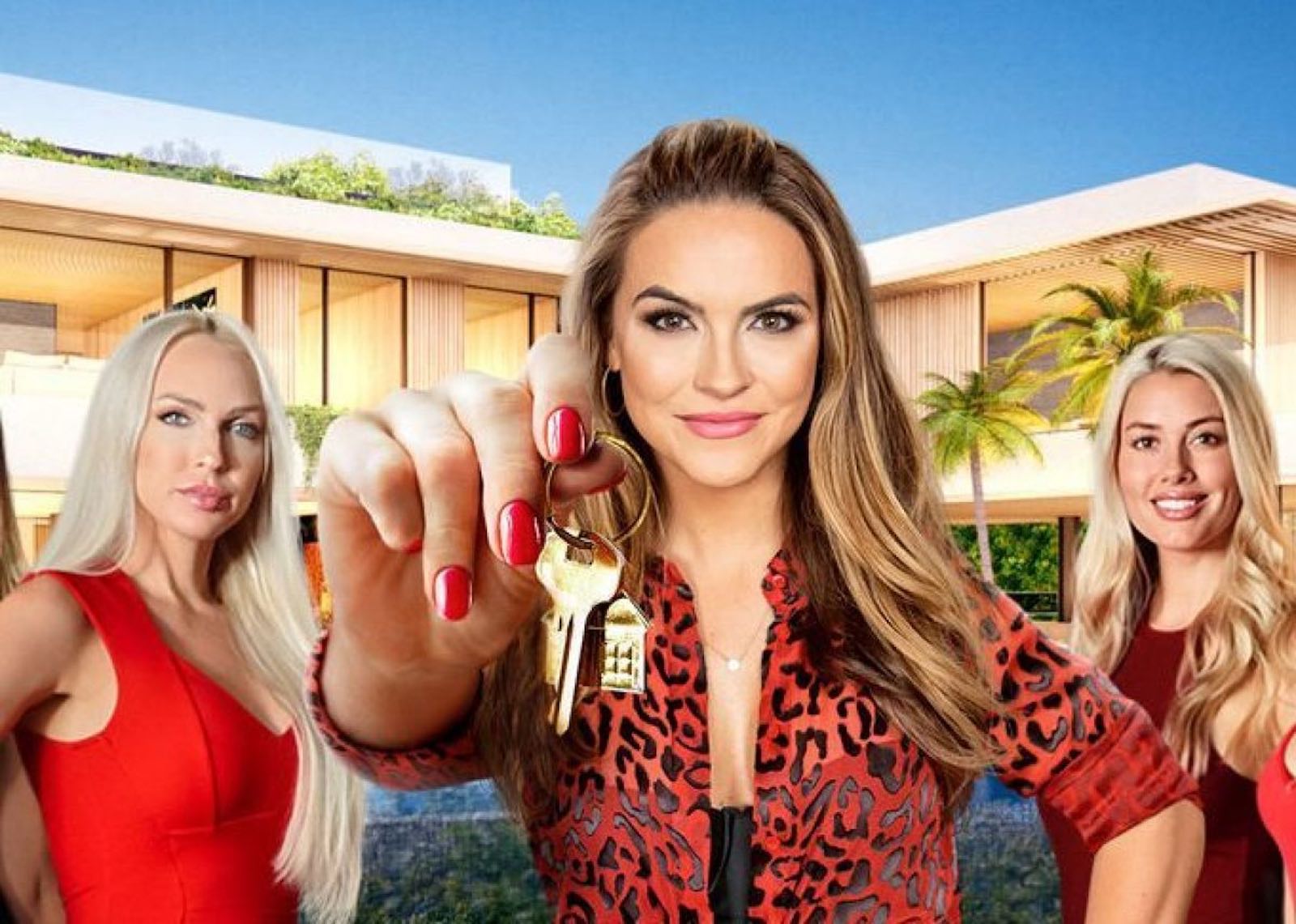 Yet, she still has feelings for Justin.

Stause told Entertainment Tonight,“I obviously really, truly love him, and it’s unfortunate the way that everything happened and the timing of everything. I still had a month to plot shooting the show when this all went down. Hopefully, we can get to a place where, one day, we will look back at this and laugh. I don’t know, hopefully. It’s very unfortunate and relationships are hard.”

However, Stause has given some hints about moving on, and what her type is. During an interview with RealiTea With Derek Z, Stause said that her dream celebrity date would be with Brad Pitt. “Brad Pitt! And we know he’s single, so there you go. It’s so cliché, but it’s a cliché for a reason.”