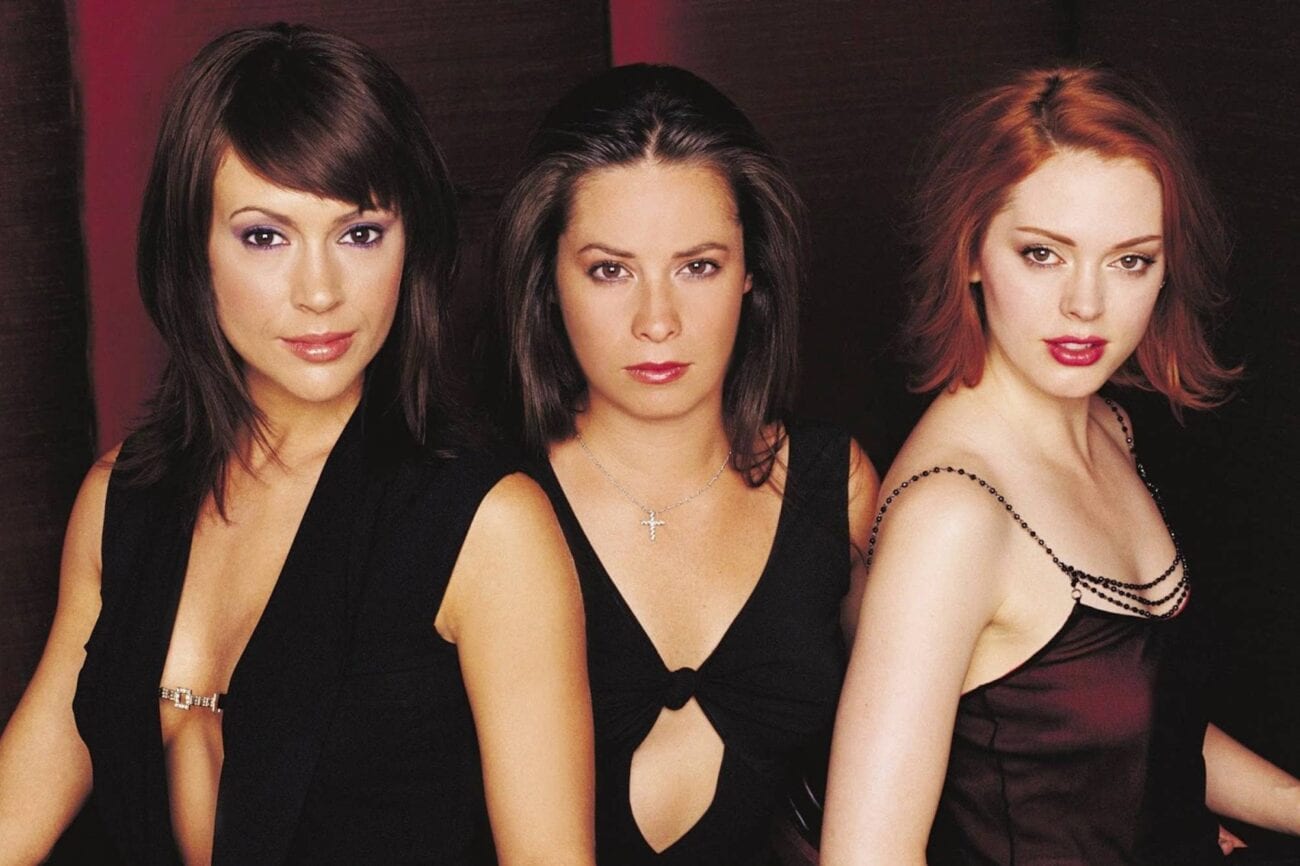 Charmed was a massive hit for WB in the 2000s, but ratings for the show were often overshadowed by cast drama. Alyssa Milano, Holly Marie Combs, and Rose McGowan were constantly fighting behind-the-scenes, and they seem to have carried this critical attitude over to the cast of the Charmed reboot.

Combs & McGowan dissed the reboot during a recent Q&A session on Instagram. One fan asked why the original Charmed had been taken off Netflix, and Combs stated that the platform wants to push the reboot without competition. “When you search for [it on Netflix], they want you to find the new Charmed and not the old people,” Combs stated.

McGowan chimed in, claiming that the Charmed reboot “sucked” in comparison to the original. “I haven’t seen it, I can’t say that. I’ve never seen it,” McGowan explained. “I’m happy that people have jobs. But it can still suck.” The actress can then be seen laughing throughout the rest of the video. 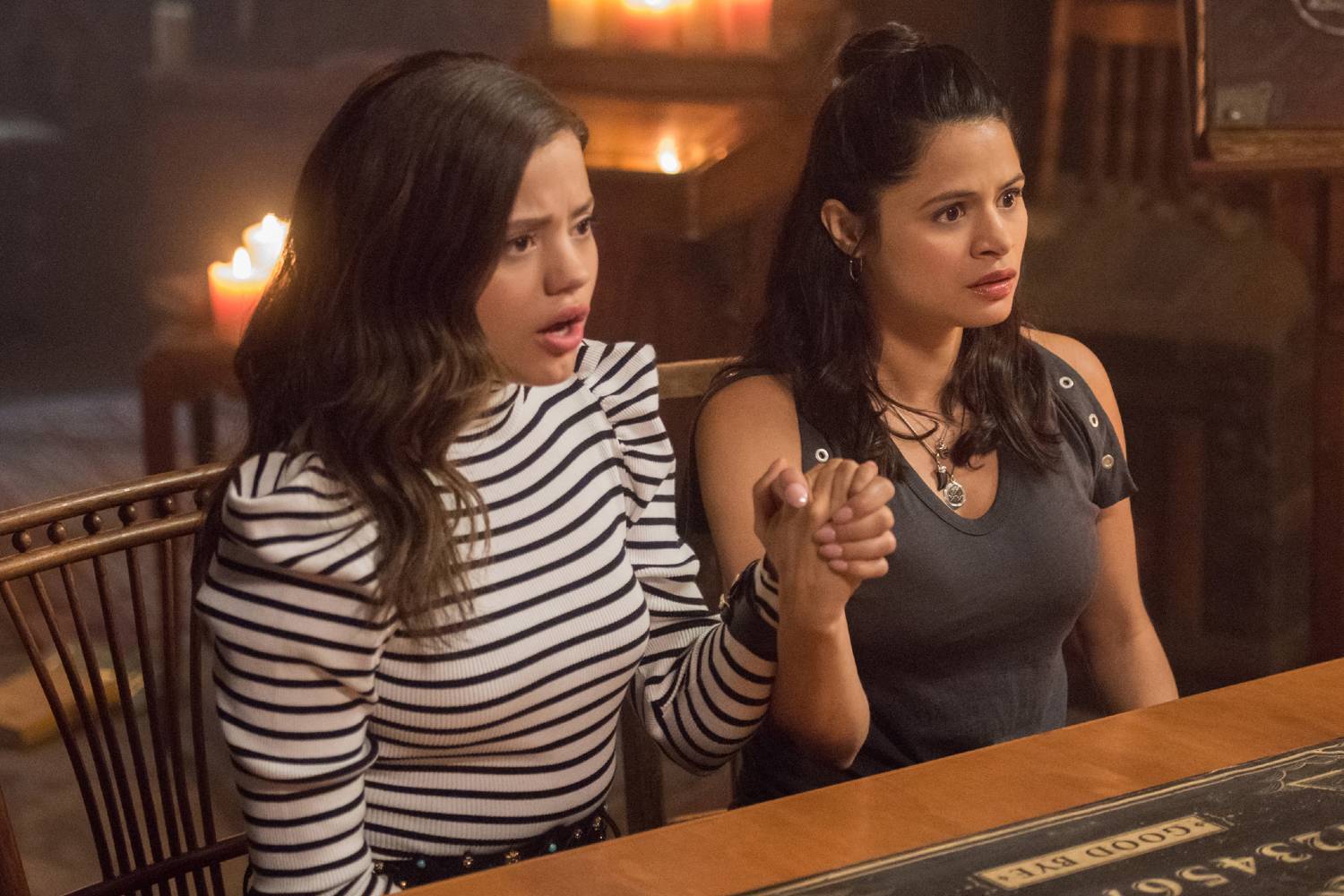 This is not the first time Combs & McGowan have criticized the Charmed reboot. When the show was announced in 2018, Combs made her displeasure crystal clear. “Charmed belongs to the four [main actresses], our vast amount of writers, crews & predominantly the fans,” she wrote on Twitter. “FYI you will not fool them by owning a title/stamp. So bye.”

Alyssa Milano has also voiced frustration with the reboot. She claimed the network “disrespected” the original cast during a chat with Us Weekly. “I think that ship has sailed,” she stated. “I think that they ruined the possibility of that by the way in which the reboot came down. Like, the fact that we weren’t included from the very beginning. It just felt really disrespectful, you know?” 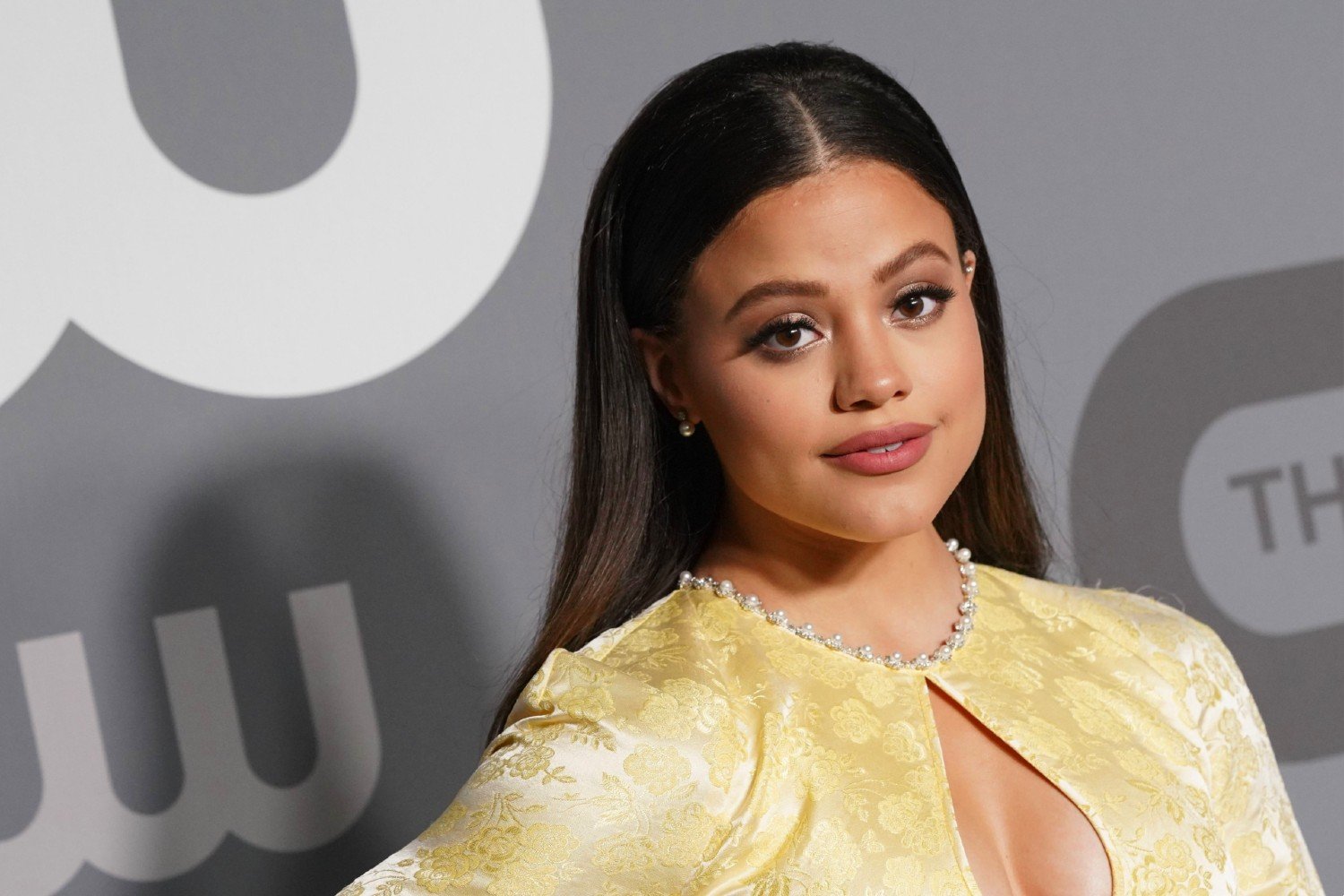 The critical words from the Charmed trio haven’t sat well with the cast of the reboot. Actress Sarah Jeffery recently hopped on Twitter to blast the actresses for their public pettiness. “I saw this earlier and refrained from saying anything,” she wrote. “I thought, better to just let them shout into the abyss. But I do want to say, I find it sad and frankly pathetic to see grown women behaving this way.”

Jeffery, who plays Maggie Vera on the current show, also took offense to criticisms of her acting as a woman of color. “I truly hope they find happiness elsewhere, and not in the form of putting down [women of color],” she added. “I’d be embarrassed to behave this way. Peace and love to y’all.” The actress then shared a GIF from The Wizard of Oz, in which Glinda asks Dorothy, “Are you a good witch or a bad witch?”

The exchange looked as though it was finished, with both sides staking their claim and leveling insults at one another. But McGowan decided to keep the ball rolling on social media. She responded to Jeffery’s tweets with an Instagram post that both clarified her remarks towards the actress and threw more digs at the show. 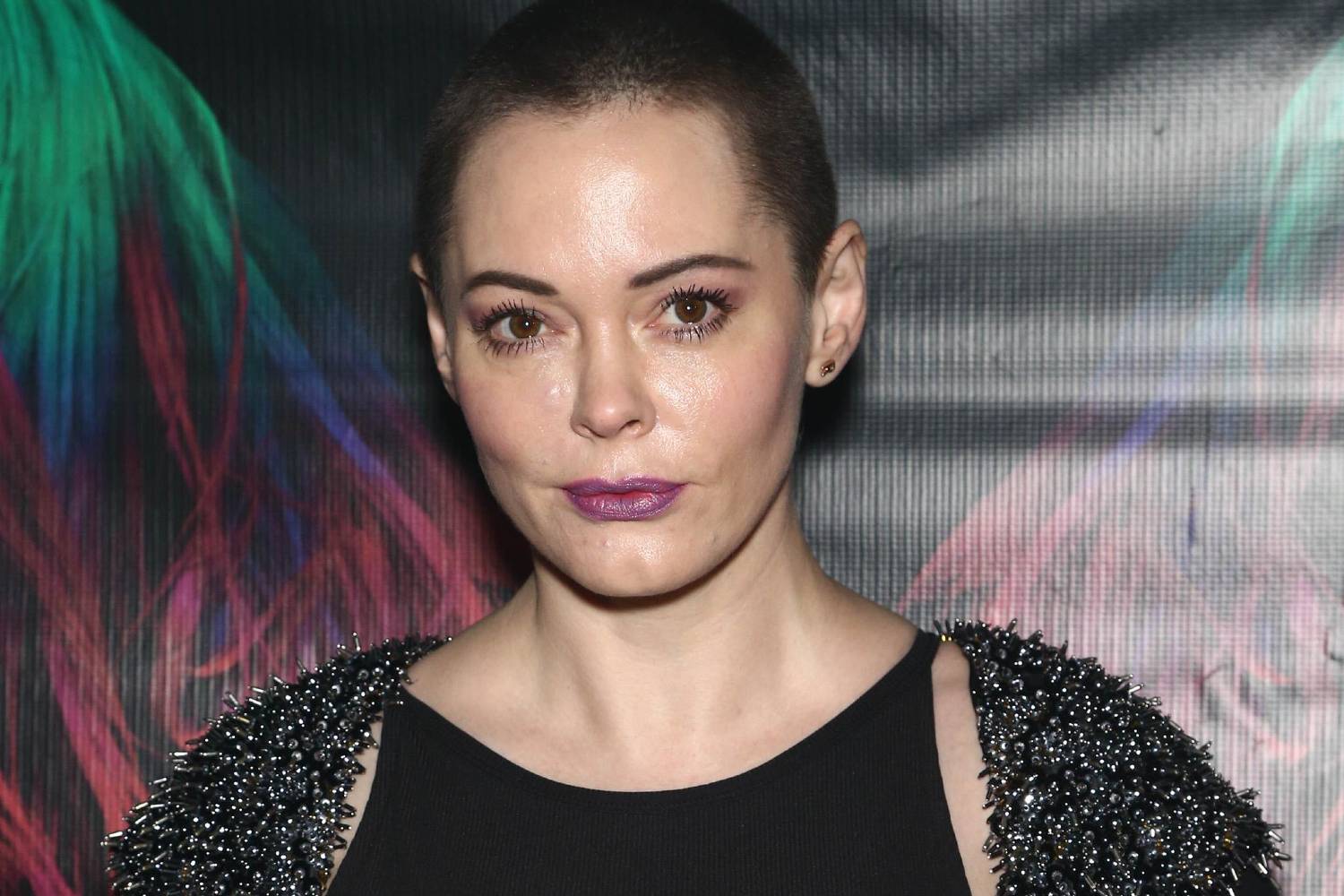 McGowan maintained that she had no beef with Jeffery or women of color in general. “[My comments had] absolutely nothing to do with race, that’s quite a stretch you took,” she wrote. “I’m beyond glad any WOC has a well paying job. Hell yes to that. I’m sure you are a great actress.” She then turned her focus towards the Charmed reboot and why she feels offended by its production.

“My quibble (google it) is about the execs & producers & @wb network trading on years of my work & name in such a cynical & obvious way,” McGowan added. “[It’s] a money grab to cash in on the Charmed name. I do not care that they remade it, I have bigger things I’m dealing with. I do not nor will I watch a show I disagree with on principle. I care that Hollywood won’t stop making remakes that don’t need to be remade.”

Jeffery has not responded to McGowan’s Instagram post. Charmed was renewed for a third season by The CW, but the coronavirus pandemic has delayed the release of the season from 2020 to January 2021.