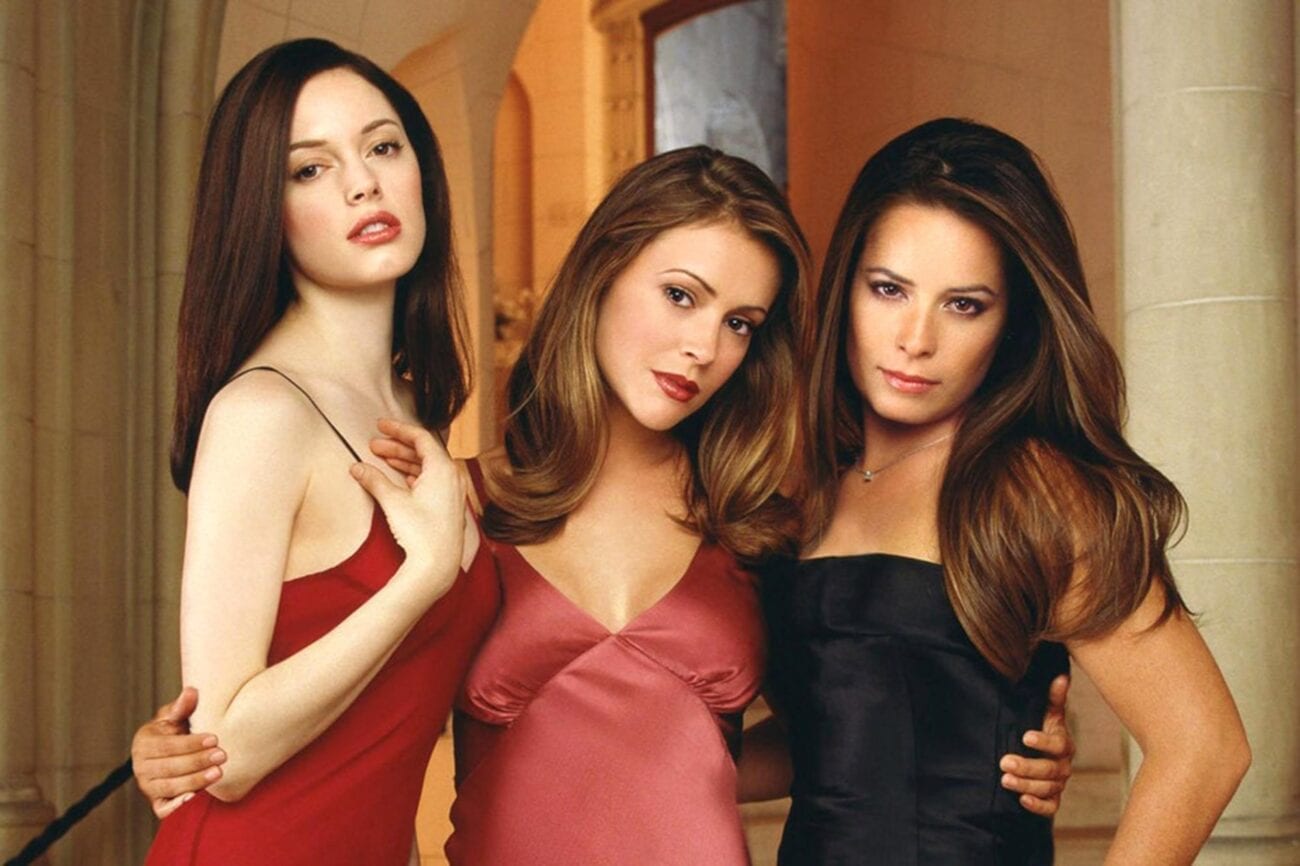 Why is Rose McGowan going after her former ‘Charmed’ co-star?

Rose McGowan and Alyssa Milano continued their career-long feud on Twitter this weekend. The former Charmed co-stars got into a political debate after McGowan blasted the Democratic party for achieving “nothing” over the past four years.

“What have the Democrats done to solve ANYTHING? Help the poor? No,” McGowan tweeted. “Help black & brown people? No. Stop police brutality? No. Help children? No. You have achieved nothing. NOTHING. Why did people vote Trump? Because of you motherf—ers.”

McGowan clarified her stance in a follow-up post, claiming that both political parties need to make changes. “I am an equal opportunity hater,” she asserted. “American voters/cult members have been hoodwinked for years into believing they have to live with a lesser of two evils. Wake up. Demand more.” 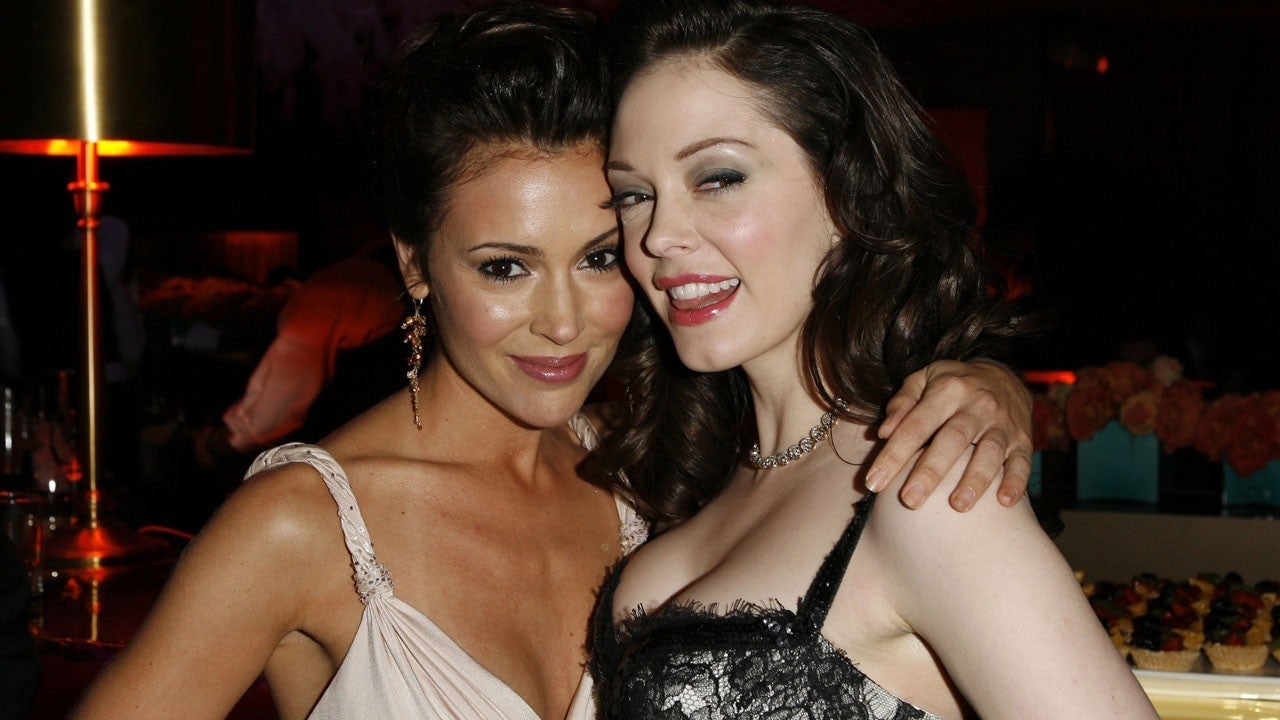 Milano, a vocal Democratic supporter, responded to the tweets and derided McGowan for being “part of the problem.” She called out her former co-star for being “hyperbolic” and claimed she was merely trying to get people’s attention.

“Rose and anyone bleating the same ‘dEmOcRaTs DoNt HeLp PeOpLe’ nonsense, your lies are going to hurt people less privileged than you,” Milano wrote. “It’s the kind of thing an ACTUAL fraud would do. Thousands of people are dying a day but you go on with your hyperbolic attention seeking tweets.” 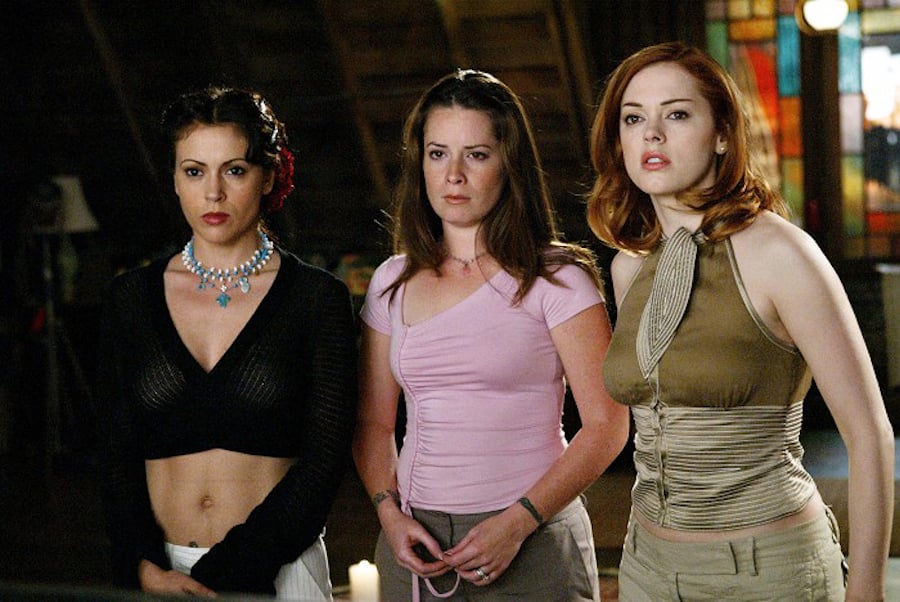 McGowan did not take kindly to Milano’s words and clapped back with a lengthy Twitter rant. She accused Milano of being a diva on the set of Charmed and promoting a “toxic” work environment amongst the cast and crew.

“You threw a fit in front of the crew, yelling, ‘They don’t pay me enough to do this s–t!’ Appalling behavior on the daily,” McGowan claimed. “I cried every time we got renewed because you made that set toxic AF. Now, get off my coattails you f–king fraud.” 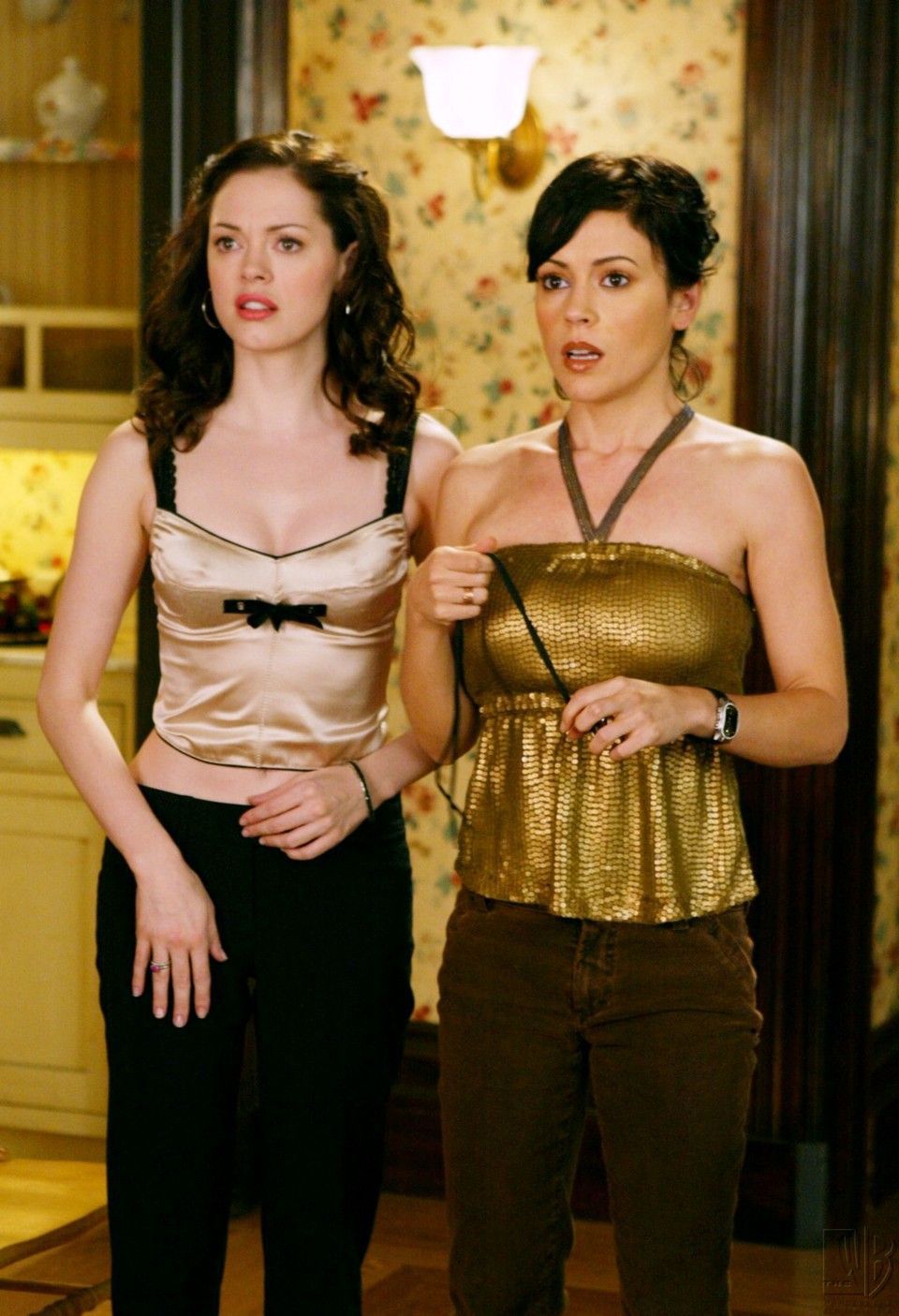 McGowan also criticized Milano’s history with the #MeToo movement. “You stole #metoo (a brilliant communication tool, not a movement) from Tarana,” she tweeted. “You co-opted my movement, the Cultural Reset for fame, jealous of me for outing my rapist. You made 250k per week on Charmed.”

For her closing tweet, McGowan linked to a 2018 Nightline interview in which she referred to Milano as “a lie.” The actress’ rant caused the hashtag #AlyssaMilanoIsALie to become the number one trending topic in the U.S. over the weekend. Milano tried to quell the virality of McGowan’s comments with a dismissive tweet of her own. 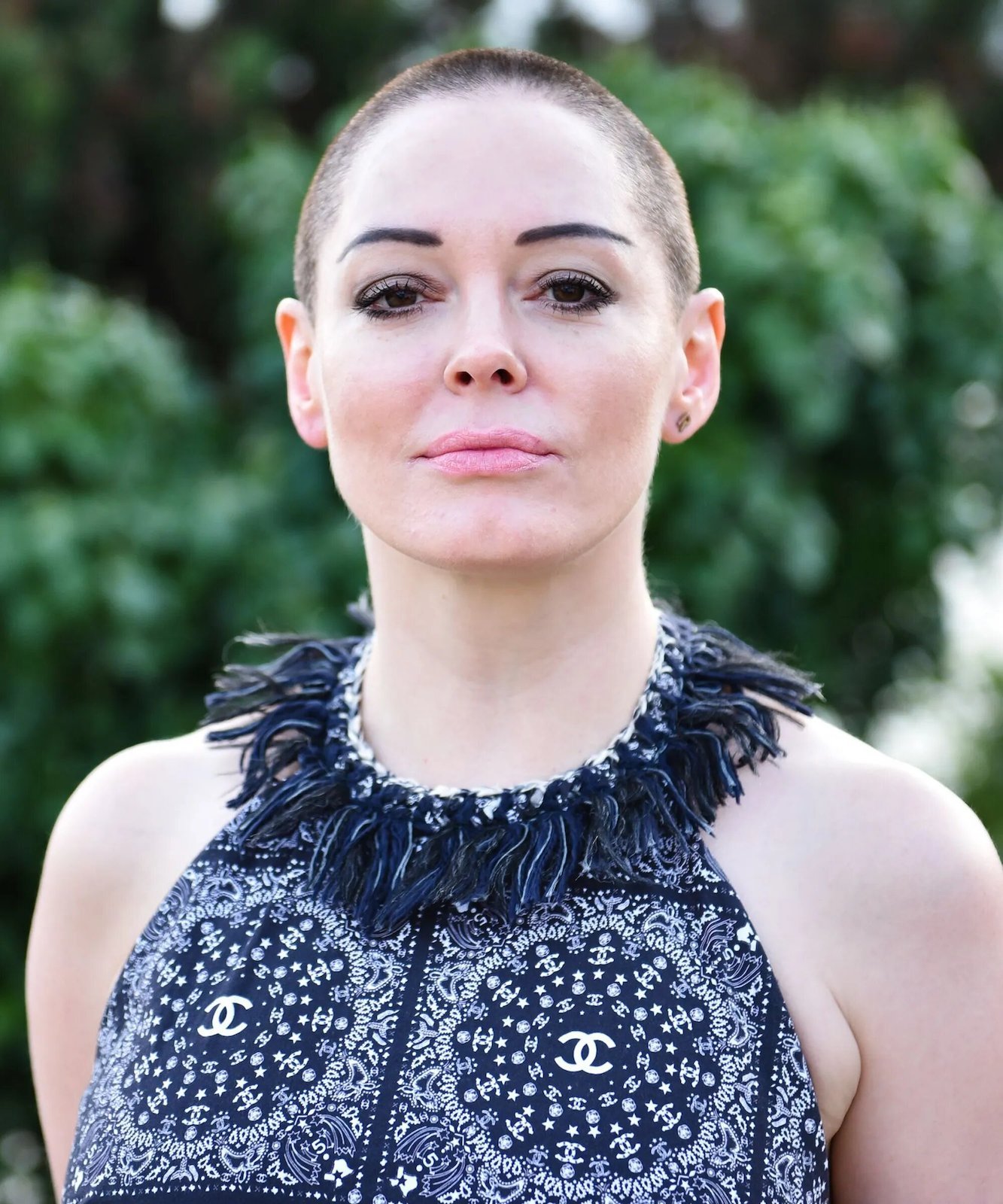 This is not the first time the actresses have had Twitter beef. McGowan took Milano to task in April after the latter endorsed Joe Biden for president. McGowan was quick to point out that Biden was accused of sexual assault by a former staffer, and that Milano was a “fraud” for holding Biden to a lesser standard than Republican politicians accused of the same thing.

“You are a fraud,” McGowan tweeted. “This is about holding the media accountable. You go after Trump & Kavanaugh saying Believe Victims, you are a lie. You have always been a lie. The corrupt DNC is in on the smear job of Tara Reade, so are you. SHAME.” 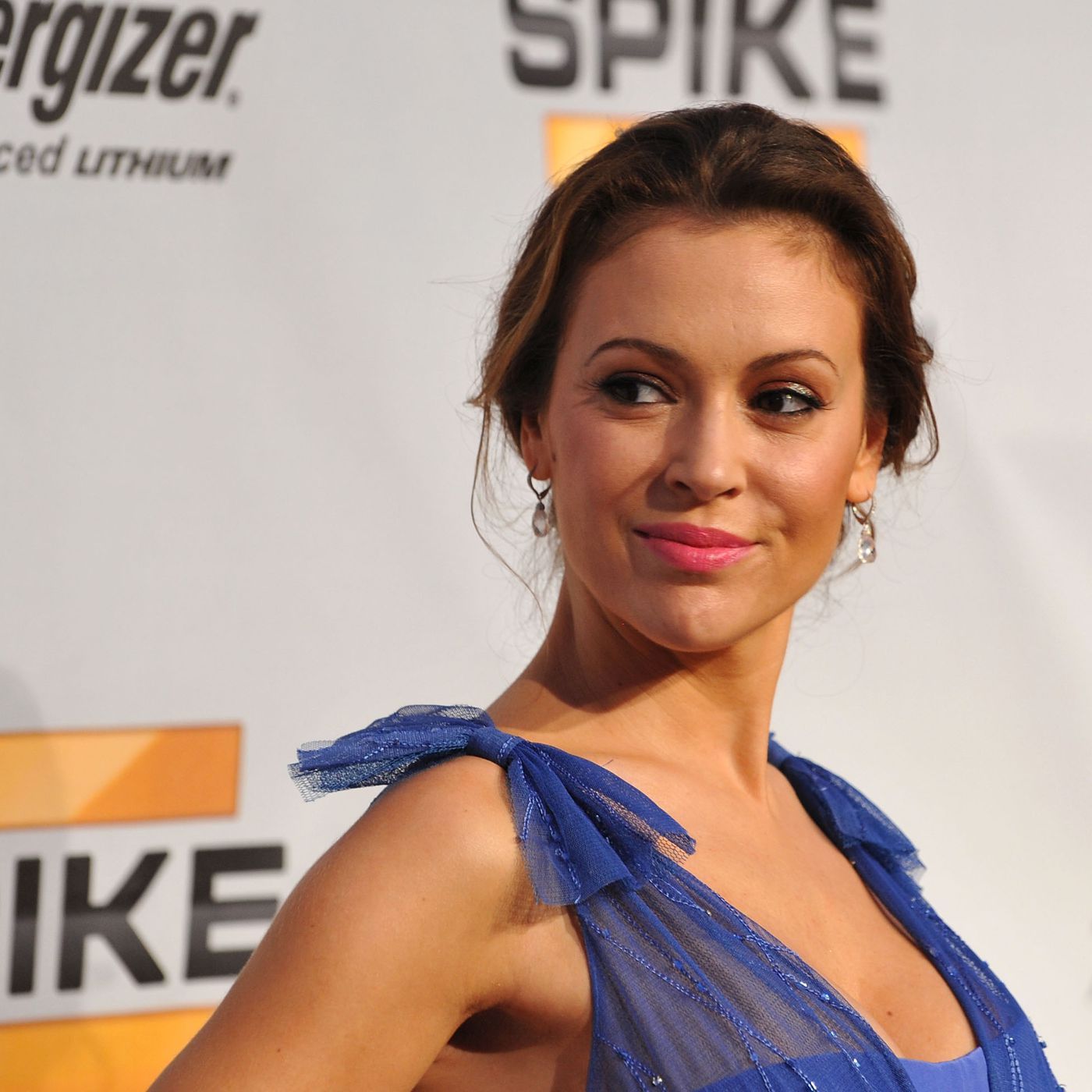 Milano kept a positive front and refused to discuss the topic with McGowan. “I continue to support you and applaud your bravery as well as acknowledge all the people you have helped along the way, @Rosemcgowan,” she wrote. “Be well and stay safe.”

Charmed fans should not expect a reunion anytime soon.