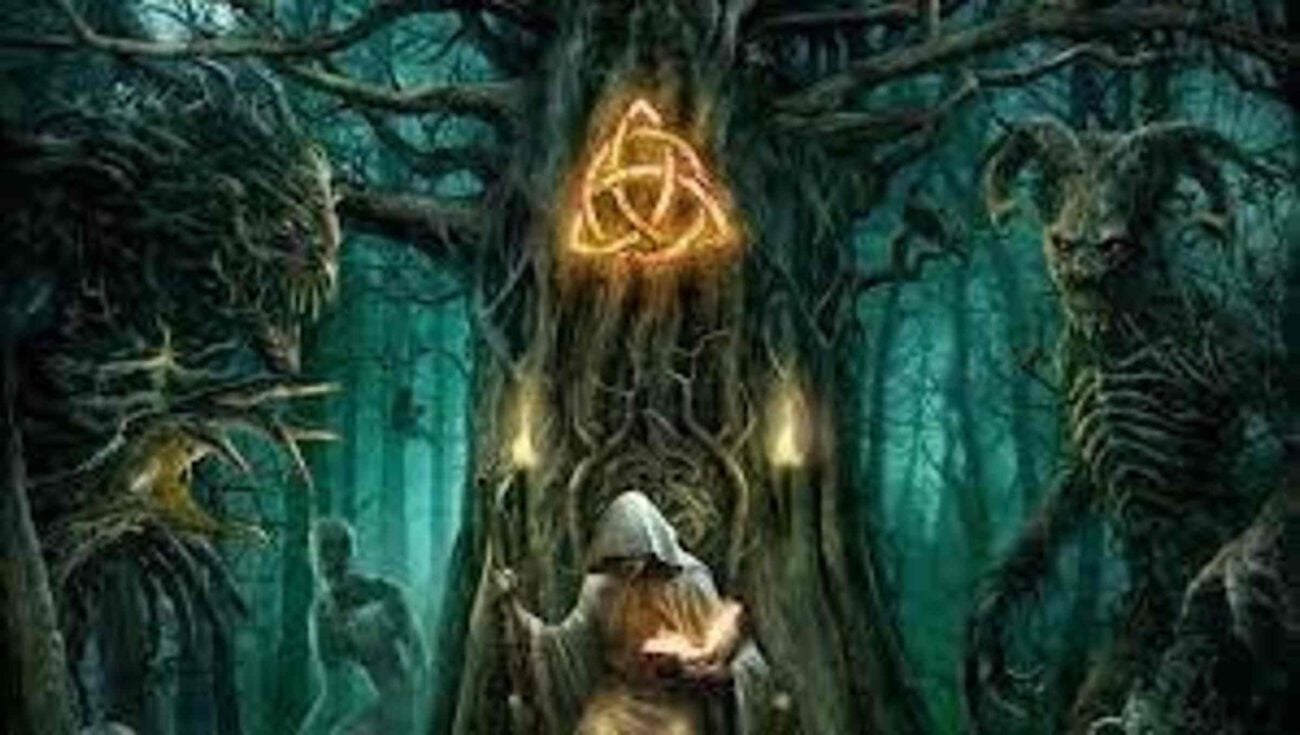 In difficult times like these when we’re plagued by uncertainty, loss, and isolation, it is nice to escape for a while in the realm of art. Since the pandemic hit, global streaming subscriptions have soared which means that movies and TV shows have become a favorite form of escapism for a lot of people.

The more you’re overwhelmed by problems, the more you want to retreat into a magical realm for a while, and mythology-inspired movies and shows have this effect on many people. Watching movies or TV shows inspired by the mythology of your country is nice because they feature symbols of your culture that you know and love.

Celtic mythology is very rich and features a lot of exciting characters and stories, so if you are a descendant of Celts or an admirer of Celtic mythology, here’s a list of Celtic-inspired movies that you might enjoy watching (or rewatching). 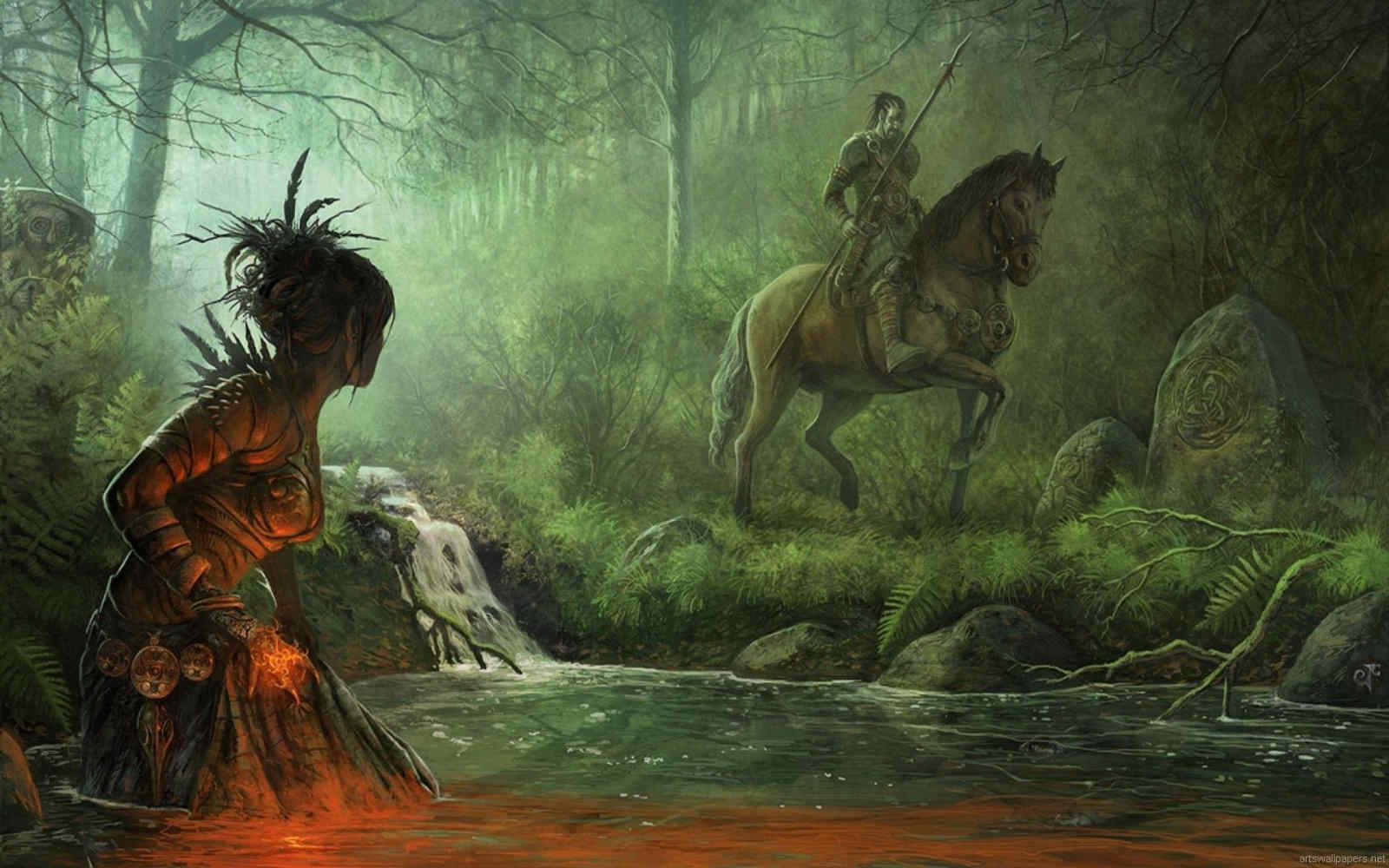 Watching movies that are inspired by Celtic mythology can be very comforting, but also very exciting, especially when the story reimagines the original myth. It’s exciting to see the story unfold and also pay attention to the little details, such as subtle symbols or clothing.

Clothing is especially important to how we envision mythological or historical figures. It has to capture a certain mood and convey a certain story, which is what Celtic clothing has been about since the beginning.

Various online stores carry modern and authentic Celtic-inspired apparel. Modern Celtic apparel captures the mythological mood and conveys that story, and that is what gives it a touch of authenticity that strengthens the connection to its roots. 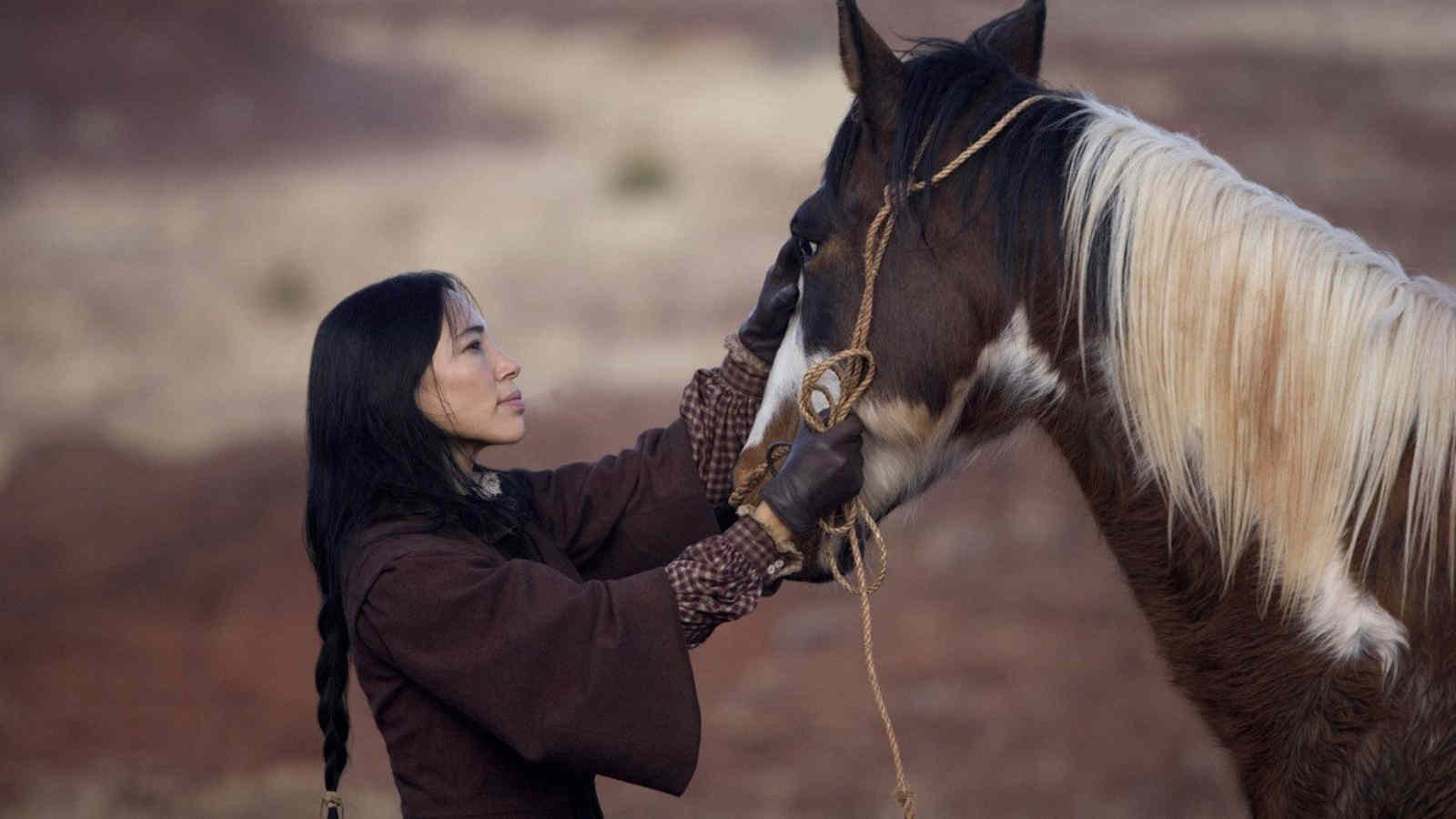 If you are a fan of fantasy stories, Into the West (1992) is a movie that will warm your heart with its beautiful storytelling and wholesome adventure. It is a story that both children and adults can enjoy and get a lot out of.

There are plenty of stories that both children and adults can enjoy, but our favorite pick is The Secret of Kells (2009), a brilliant animated movie inspired by the story of the origin of the Book of Kells. Song of the Sea (2014) is another family film that celebrates Celtic culture by bringing to life the myth of the selkie.

If you’re looking for something that is more action-packed, The Chronicles of Narnia: The Lion, the Witch, and the Wardrobe (2005) features a number of Celtic mythological creatures that you might recognize, such as boggarts, hags, and white stags. 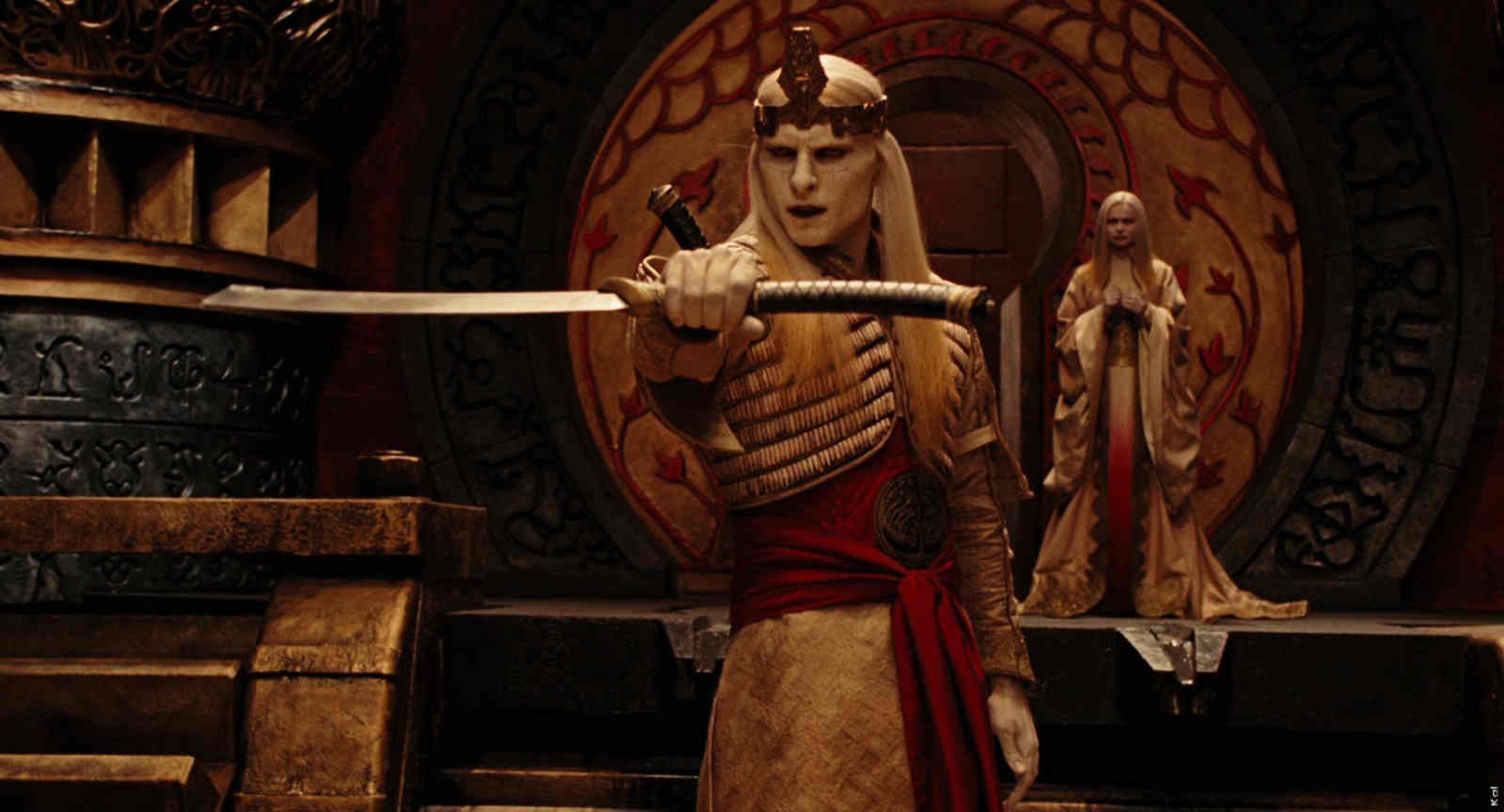 Another action-packed adventure is the superhero movie Hellboy II (2008), which features prince Nuada, inspired by the king of a mythological Irish race. 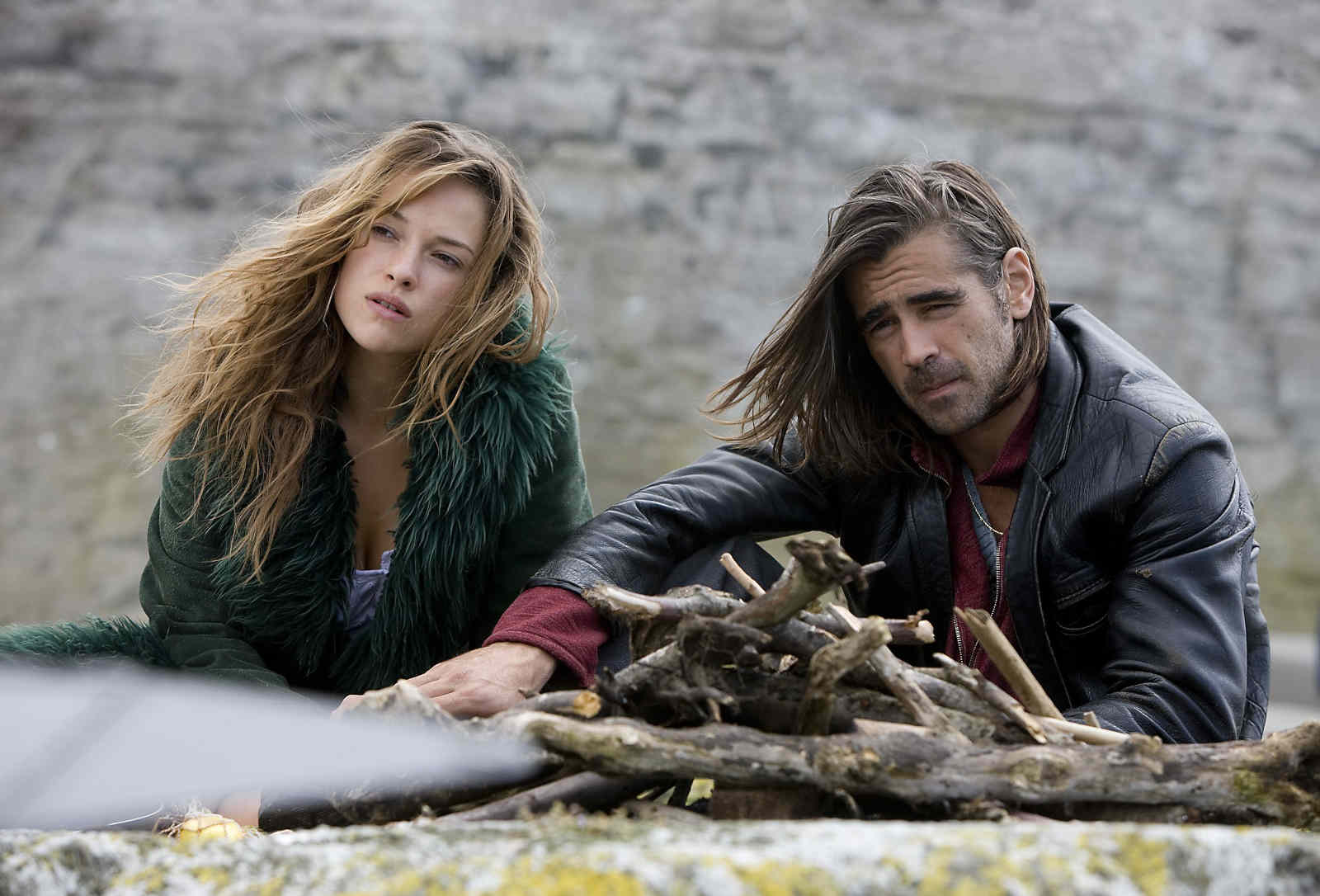 Anyone can be touched by a powerful love story, especially one that has survived for centuries. The story of Tristan & Isolde is one of those. This medieval romance is based on a Celtic legend and it was adapted for the big screen in 2006. Although the movie received mixed reviews, it is still an endearing story with deep Celtic roots.

While Tristan & Isolde might have disappointed some people, there’s a romance movie inspired by Celtic mythology that impressed both critics and the audience, and that is Ondine (2009). This contemporary fairy tale tells a tale of love and hope and honors the myth of the selkie.

Share via:
Sponsored Post
Tags
Celtic MythologyHellboy IIInto the WestmoviesOndineSong of the SeaThe Chronicles of Narnia: The Lion the Witch and the WardrobeThe Secret of KellsTristan and Isolde
Author