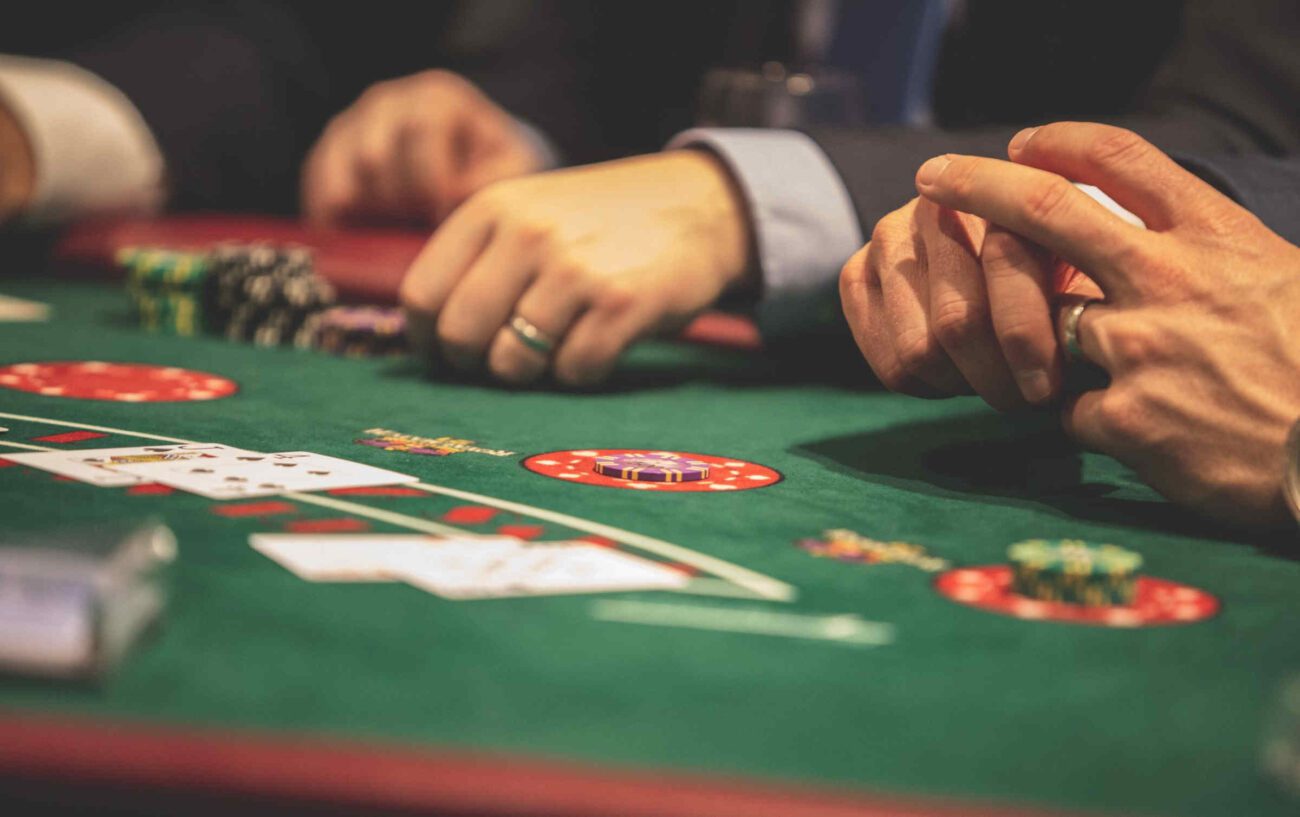 Gambling has grown so ingrained in our culture that it has even made its way into popular culture. Many music videos, TV series, and movies use gambling in some fashion, whether as a vital component of the plot or as a method to portray folks having fun indulging in a popular pastime.

When movies feature gambling scenes, they are usually set in a traditional, land-based establishment, rather than being set in a casino online world. However, with the massive growth of the online sector, it is only a matter of time before directors incorporate Virtual Reality technology, live dealers, mobile gaming, and other incredible effects to have their stars playing online poker!

Many seasoned gamblers may occasionally criticize the way gambling is shown in films. Some reality may be sacrificed to carry the tale forward, and certain goofs may seep in, leaving those in the know in amazement. Most of the time, however, filmmakers use professionals to guarantee that any representation is accurate and indicative of the gambling scene’s reality. 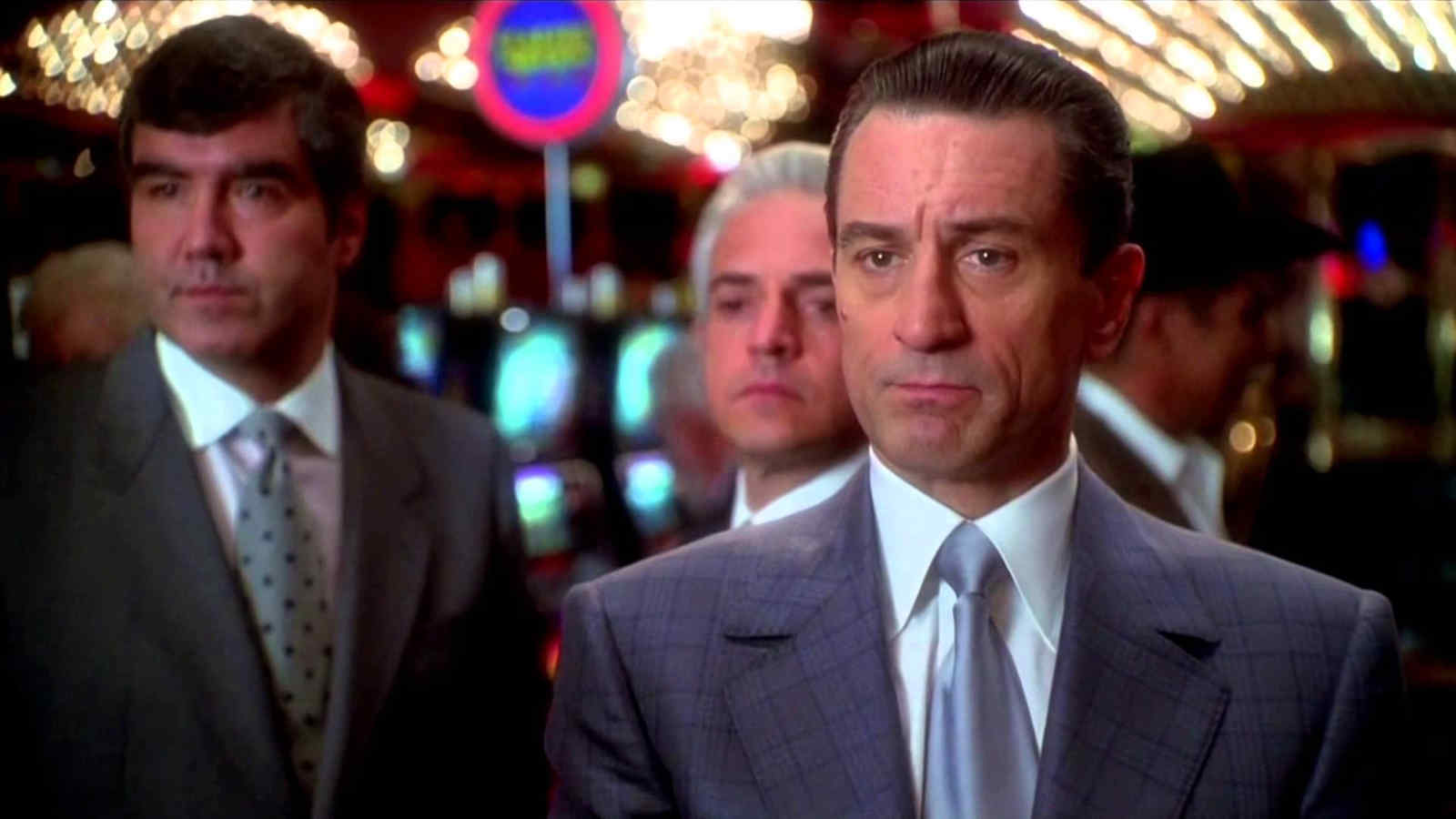 Interestingly, the film Casino is a relatively close representation of Frank Rosenthal’s true life. Almost everything in the film is true about the man’s life; he truly lived it. He did possess casinos in Chicago, which he managed for the mob.

The Tangiers was the name of the casino in the film, but Rosenthal controlled the Stardust, Fremont, Hacienda, and Marina casinos in real life, so there’s a difference there. Rosenthal did not have a casino license because he believed it was too dangerous to apply.

That was entirely an ironic belief with what’s everything going on in this film. It’s surreal to watch how they did everything back then, compared to today’s online casino alternatives, especially since that layer of the face-to-face danger of being in some mobster establishment is entirely out of the picture. 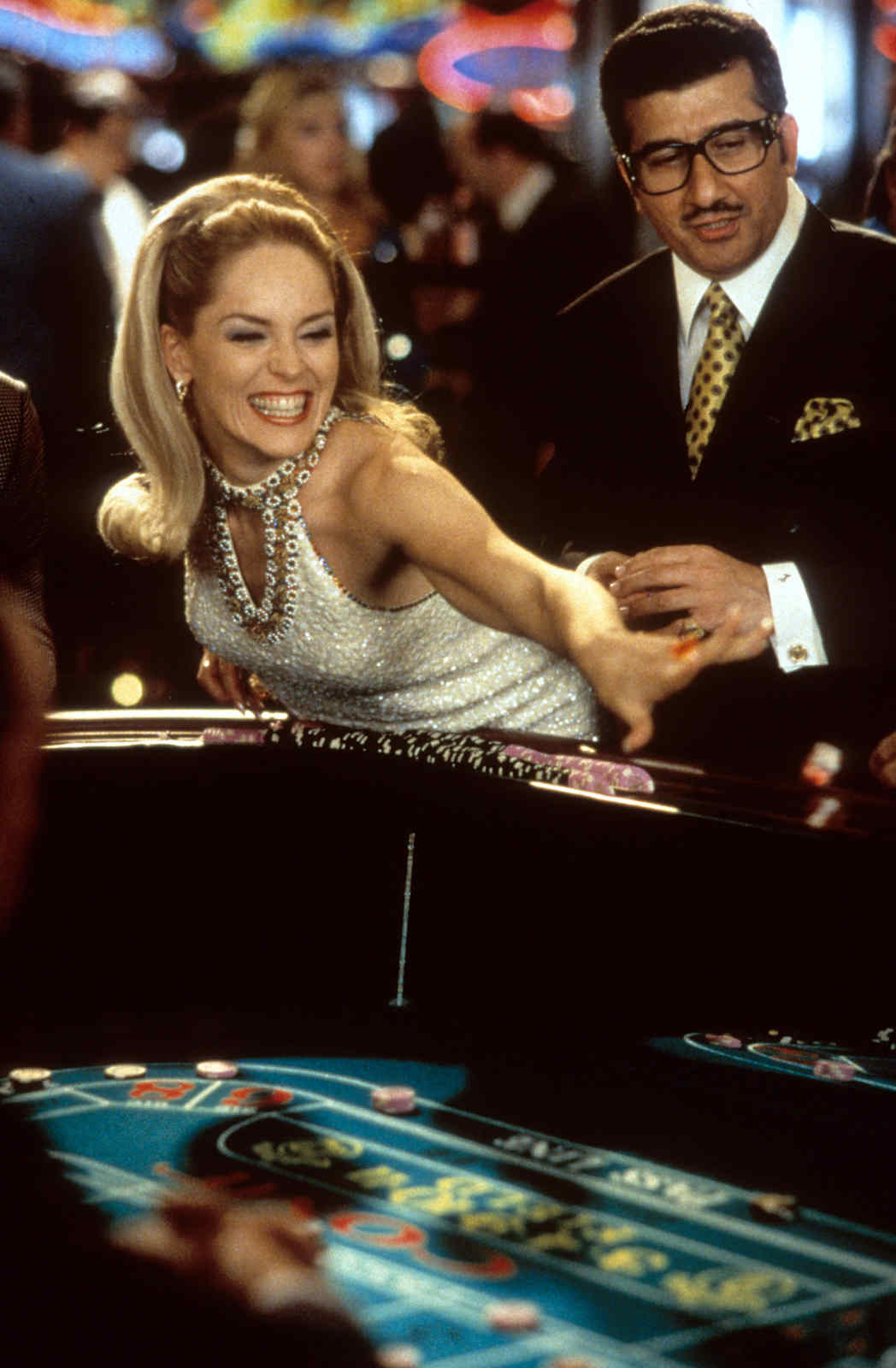 Many of the mob scenes in the film are based on actual events, and all of the deaths were historically accurate. In addition, the casino sequences were shot entirely at night in the genuine Riviera Casino to save money on production expenditures. And, for the most part, the gambling shown is quick and realistic — for a film, at least. 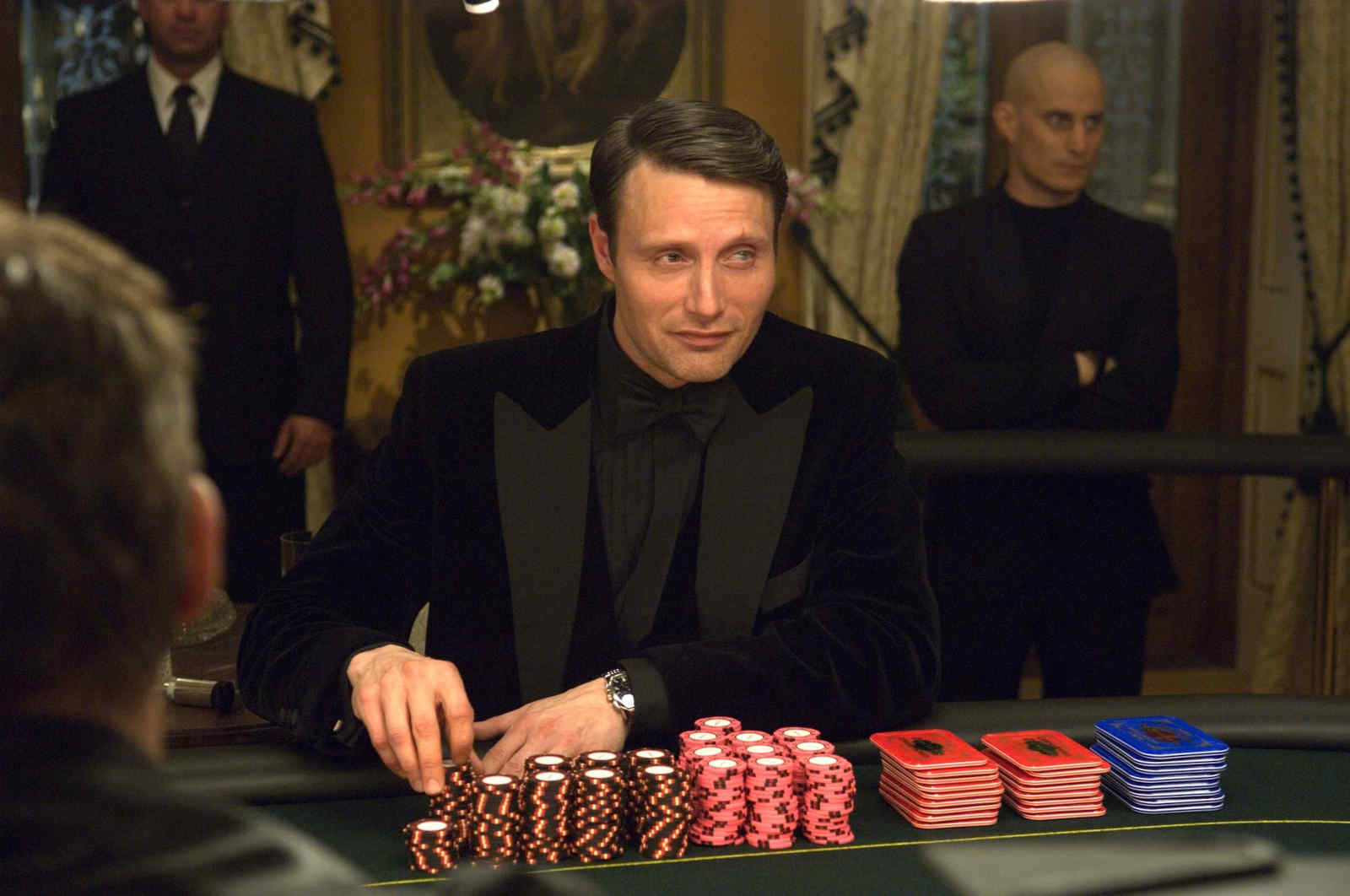 Casino Royale is not the first James Bond film with a casino sequence, but it is one of the few nearly fully set in a luxurious casino. The two crucial poker sequences between Bond and the enemy, Le Chiffre, appear to represent a clash between good and evil, hero and villain. The presence of other players is only for filler, indicating that the game may not be totally realistic.

The reward rises to $14 million in the central head to head, and here is where the realism begins to break. While the setup and placement are reminiscent of an expensive, exclusive private table at a luxury casino, the likelihood of all four players having winning hands of a flush, full house, full house, and straight flush in the correct order is extremely unlikely but is included in the film to add tension and drama. 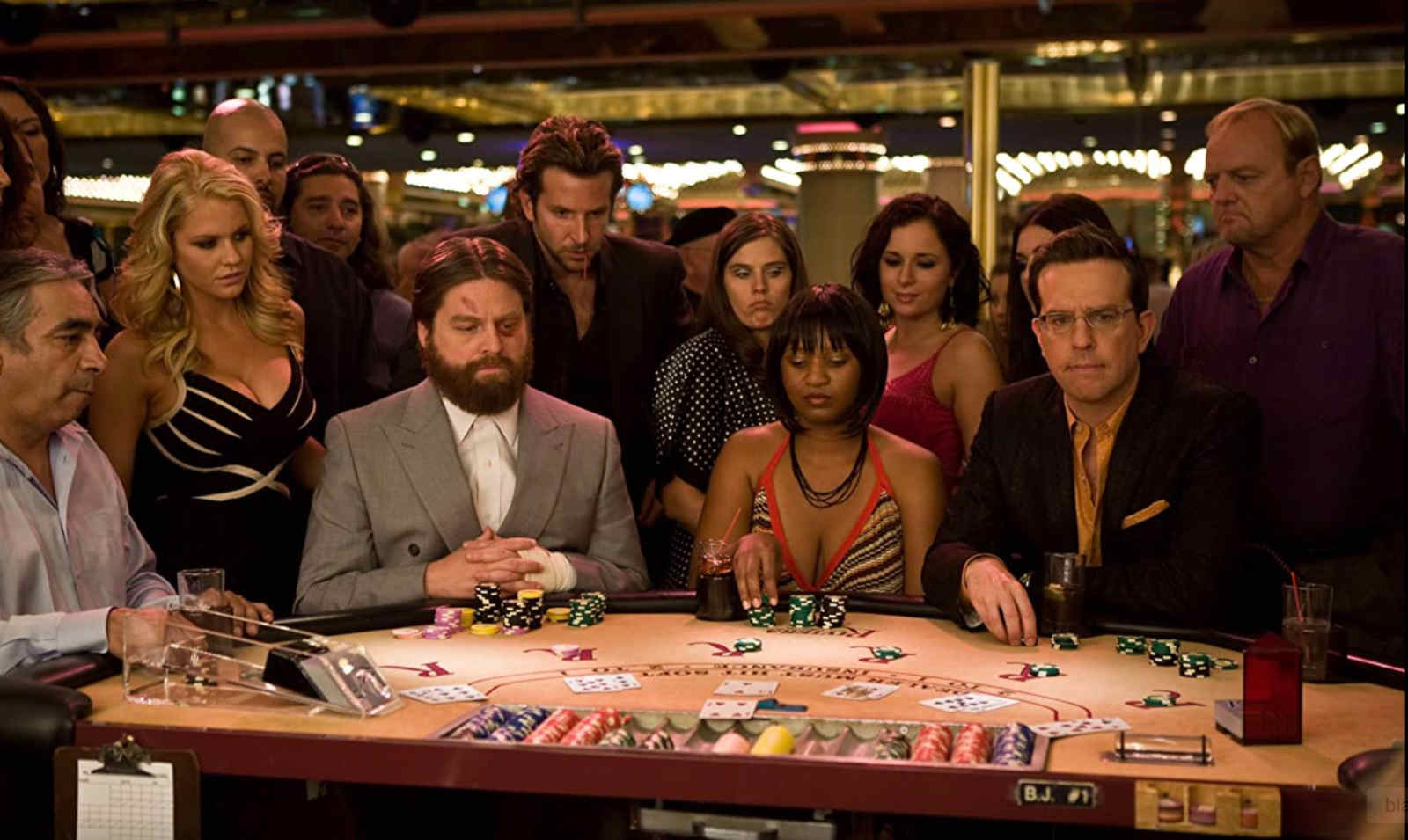 Many memorable sequences, including multiple visits to one of the many casinos on the strip, may be found in the narrative of four friends who travel to Vegas and mistakenly drug themselves.

The topic of card counting, on the other hand, is addressed lightly in this film. In fact, card counters would be expelled at the first chance. It also minimizes the complexity of card counting and how tough it is to master, particularly under duress. Alan’s character is also seen raking in the large sums, although it appears that he never actually cashes them in.