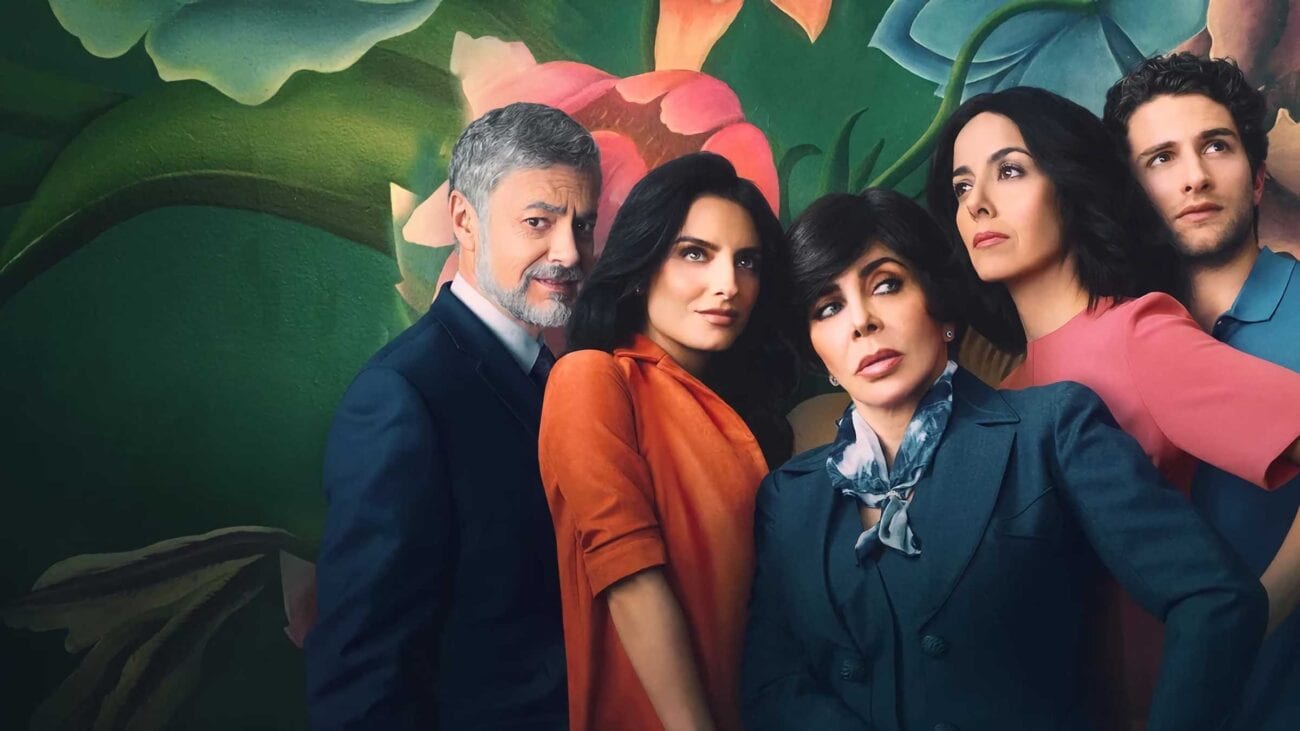 We know there’s a lot of you still yearning for another telenovela parody after Jane the Virgin went off the air in 2019. There’s also plenty of you looking for something to make you laugh while the world outside is…. not so funny.

La Casa de Las Flores, or for English speakers, The House of Flowers, is far from a new show on Netflix. The black-comedy hit the streaming platform back in 2018, with season 3 dropping April 23rd this year. But it for sure is one of, if not the most underrated Netflix original comedy.

If the show has failed to end up on your radar until now, quarantine has given you the gift of time to catch up on all three seasons. The critical acclaim around La Casa de Las Flores is legit, and you’ll be singing the show’s praises for these reasons and plenty more. 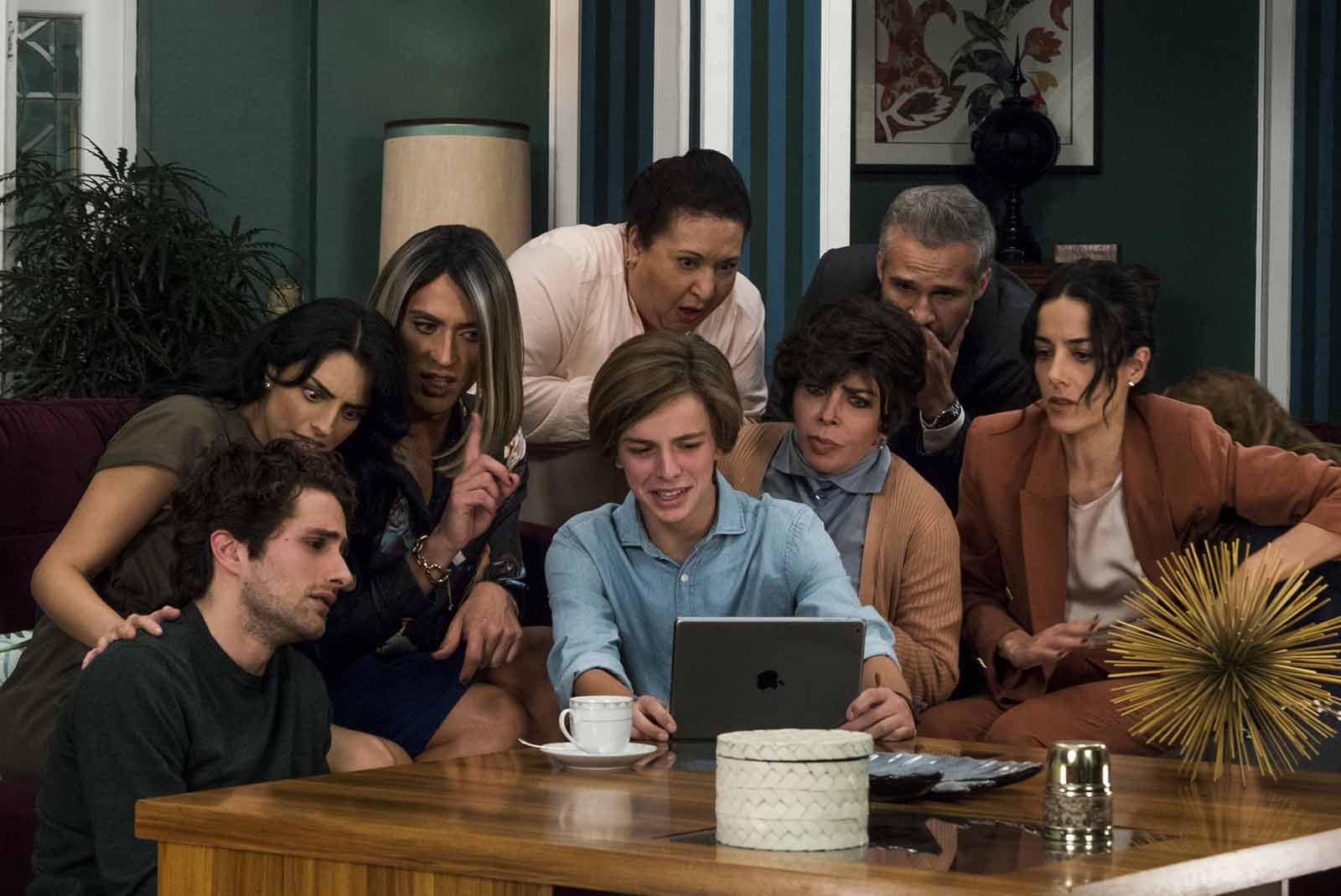 It takes the telenovela style to a new generation

Where Jane the Virgin was a great parody of the typical telenovela style, La Casa de Las Flores took the classic melodrama of telenovela, but rather than dealing with secret twins and murder mysteries, the focus was on social issues of today and LGBTQ+ characters and their journies.

Thanks to the series, the term “millenial telenovelas” was coined to describe the shift in the genre thanks to La Casa de Las Flores. It’s even to the point where Univision and Televisa are trying to recreate this new style in their own digital content to draw in millennial audiences. 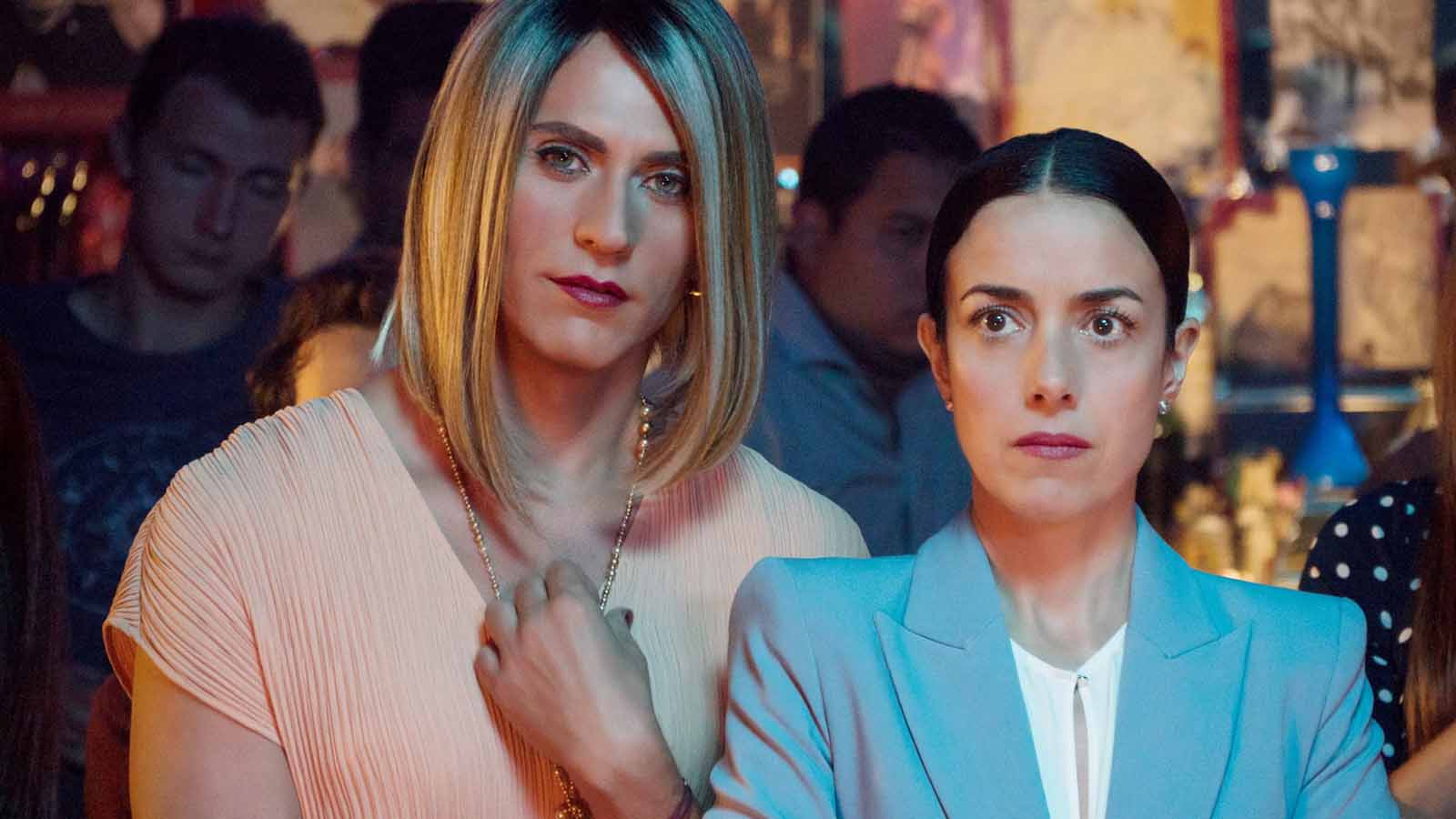 LGBTQ+ characters lead the series and their struggles are not ignored

While we cannot overlook the fact that a trans woman is being played by a cisgendered male, the way Paco Leon plays Maria Jose Riquelme cannot be understated. Maria and her transition are treated with respect and heart, and not as a punchline. Plus, Maria is easily the most emotionally stable lead character on the show.

Plus, one of the de la Mora children is a bisexual male, which is already a rarity in TV. But not only that, he’s in a homosexual relationship, yet still referred to as bisexual. The amount of care taken to do these LGBTQ+ characters justice is something that so many shows forget to do when they add these characters. 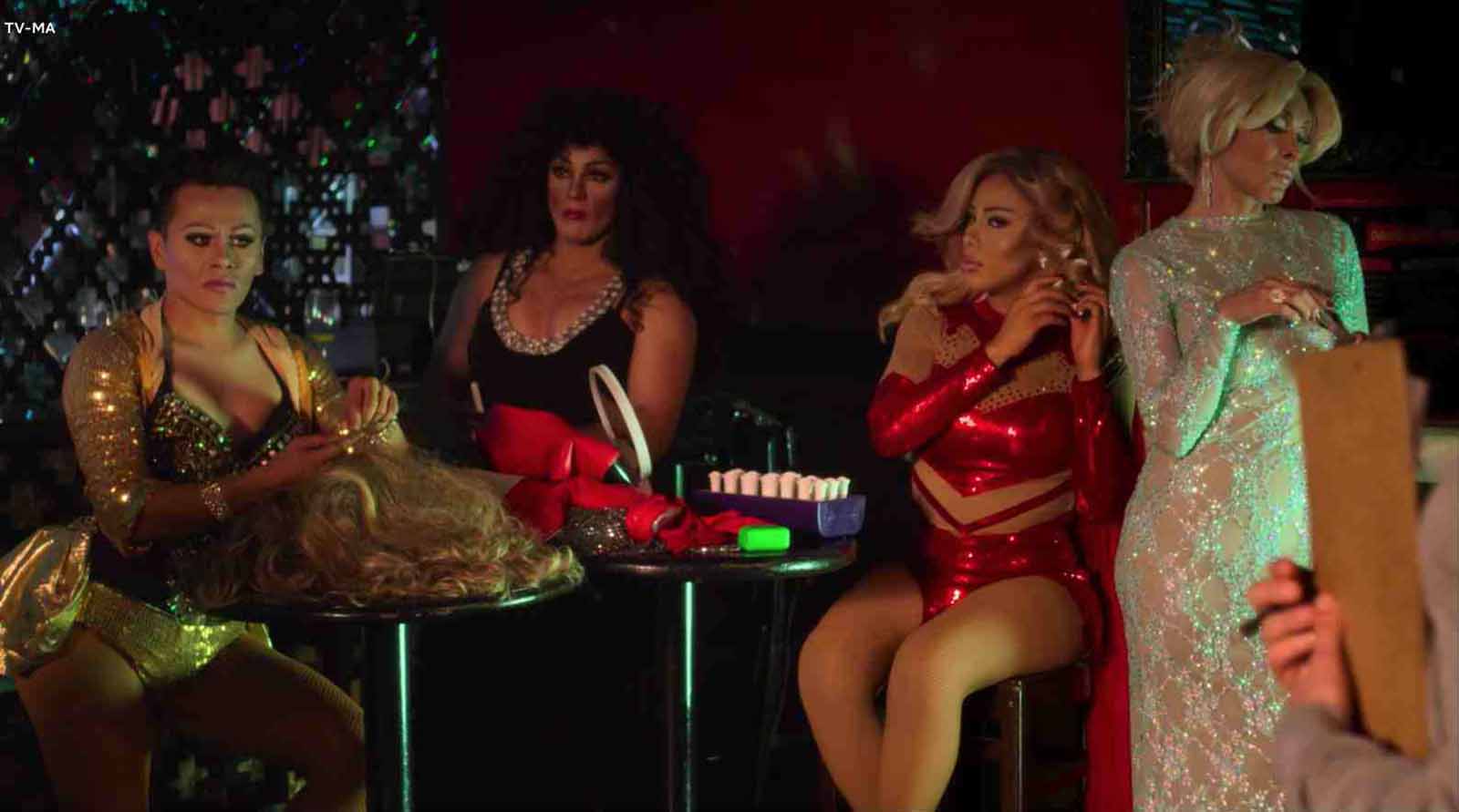 Taking on drag, even at the beginning

The House of Flowers does get its name from the literal family business: a floral shop. But underneath that is the real star of the show: a drag cabaret also called the House of Flowers run by oldest daughter Paulina, patriarch Ernesto, and his mistress Roberta. We’re not kidding when we say this show tackles a lot of LGBTQ+ issues.

But most impressive is the season 3 flashback plot with a younger Virgina de la Mora (Isabel Burr). It seems like she’s this classic holy woman, but a young Virgina is anything but pure. She’s friends with drag queens back in the beginning of the drag movement in Mexico, allowing for an interesting exploration of the growth of drag culture. 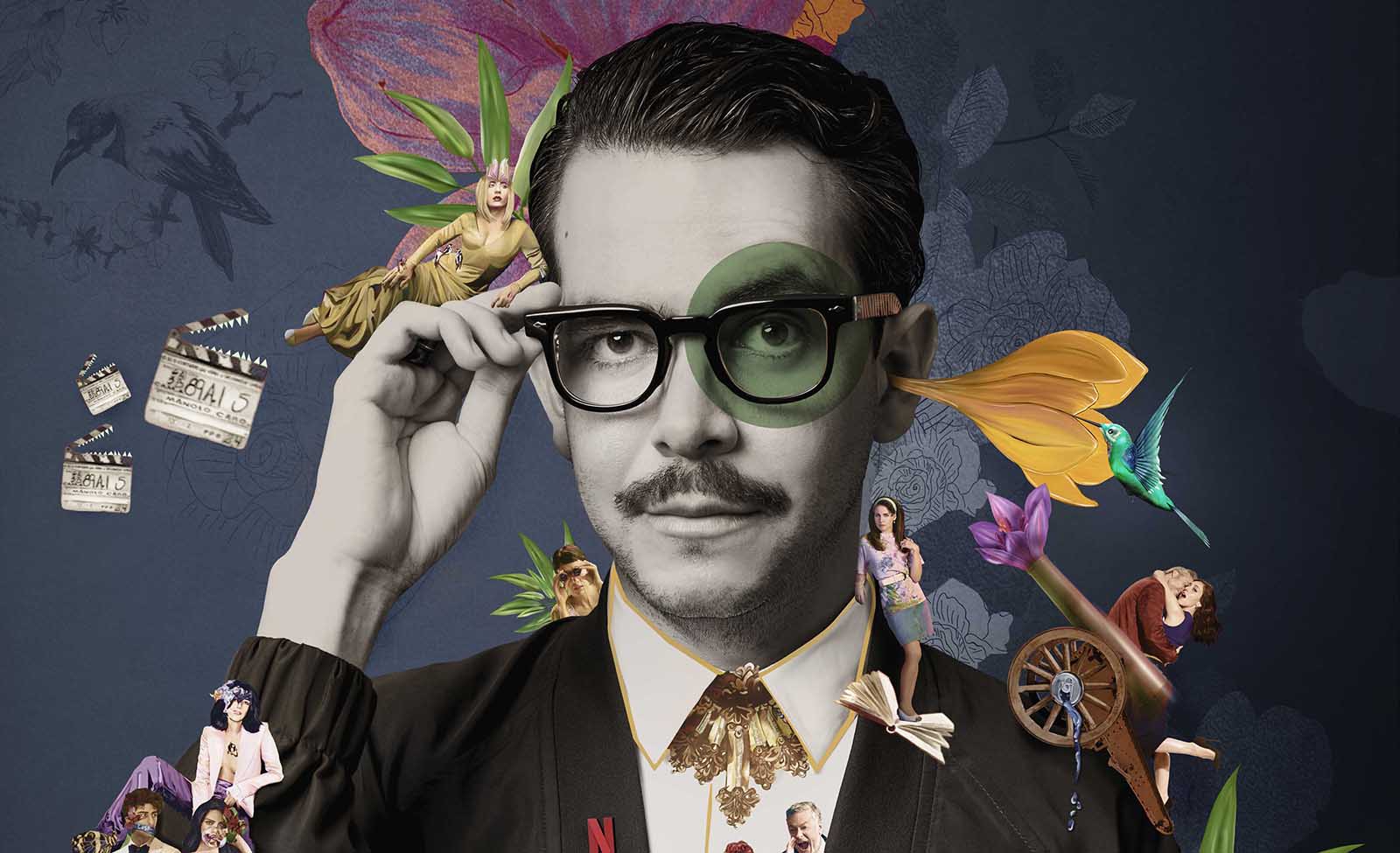 When you watch the credits after an episode of La Casa de Las Flores, you expect to see the legendary Spanish director’s name at the end. With a show focused on family and identity, offering melodrama, complex narratives, and plenty of pop culture trends and top hits, it’s hard not to feel that Almodovar touched this project.

But the one to thank for the show is Manolo Caro. A talented Mexican director (who worked with Cecilia Suarez on nearly every project of his), Caro is showrunner, head writer, and directed the majority of episodes of La Casa de Las Flores. But with the work he’s done here, it’s no surprise he’s being compared to the legend.

La Casa de Las Flores season 3 is streaming now on Netflix. If you need more comedy recommendations for your Netflix queue, we have a few suggestions.