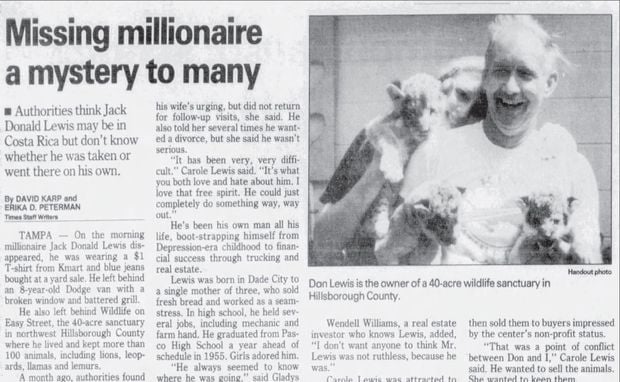 What if Carole Baskin didn’t kill her husband? All the reasons she didn’t

Sure, that Tik Tok song parody is funny, but we’re not 100% convinced Carole Baskin killed her husband by wacking him and feeding him to the tigers. The narrative Tiger King sold us doesn’t sound too bad, but with new evidence coming to light, we’re pretty sure Don Lewis’ disappearance isn’t Baskin’s fault.

Even in Tiger King’s narrative, it’s clear that there were some issues in the Lewis-Baskin marriage. But the trouble Lewis was causing outside of their marriage proves that Carole Baskin killing her husband is just one story that could be told. Baskin is a likely suspect, but there’s more stories about what could’ve happened to Lewis. 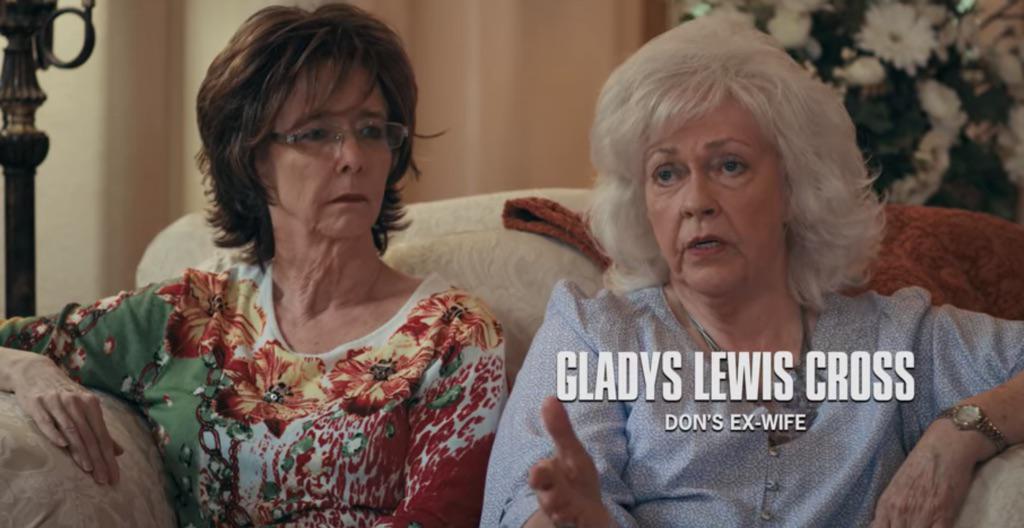 A woman scorned is definitely cause for murder, but Baskin wasn’t the only one scorned by Lewis. We wouldn’t be surprised if there were more than his two wives who he cheated on, and looking for revenge on his infidelity. 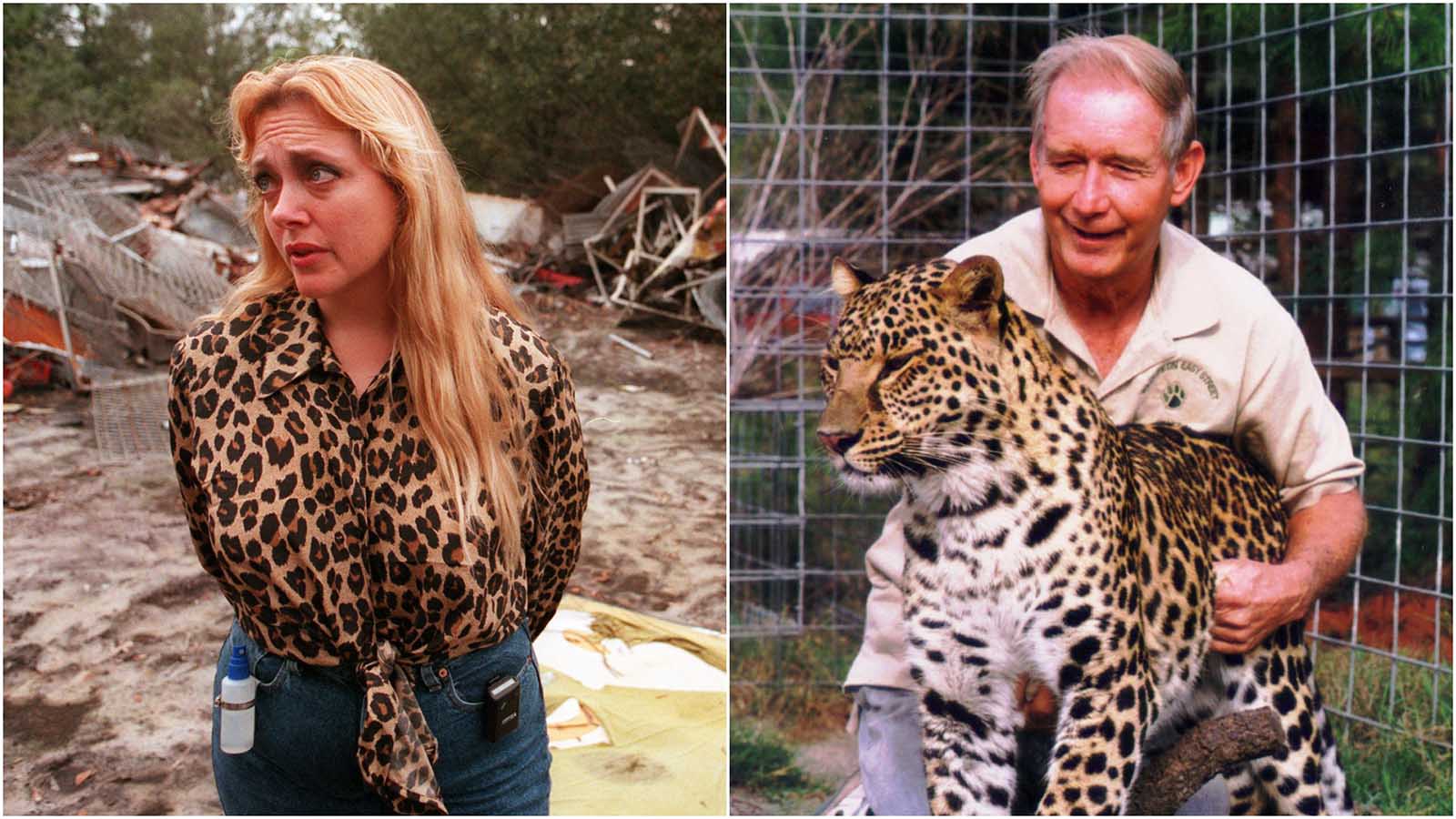 Helping out the Costa Rican mafia

Since he spent so much time in Costa Rica, Lewis was making business deals down there and trying to build a life for himself. But one of the ways he was helping himself was loaning money to the Helicopter Brothers, who are regarded as the mafia for Costa Rica.

If you’re even watched one gangster movie, you know the last place you want to be is on the wrong side of the mafia. Sure, he’s not in debt to them, they’re in debt to him. But if Lewis rubbed them the wrong way when trying to collect his money back, it would move him up to number one on their hit list.

Taken out in Costa Rica

Around the time of his disappearance, Lewis was already planning a permanent trip to Costa Rica. Moving his personal belongings and some of his businesses to the county, it was clear Lewis wanted to make his home in the Central American country. He’s told Baskin on multiple occasions about people going to Costa Rica and disappearing. 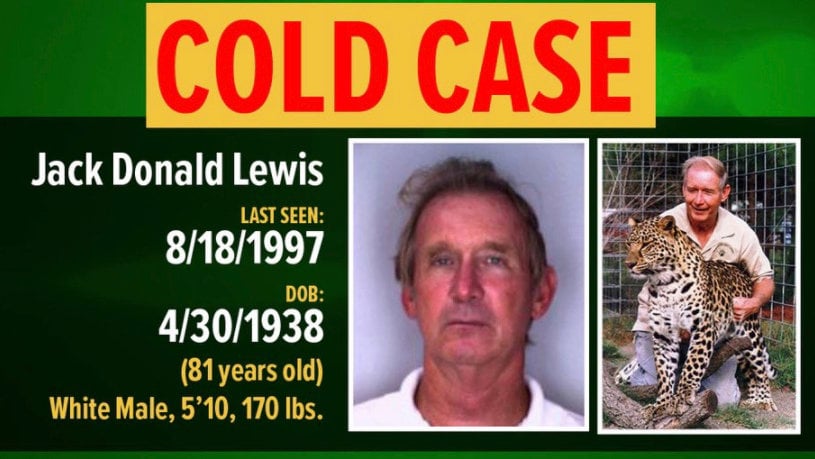 Drinking pina coladas on the beach in peace

Or we could all just be assuming that Don Lewis is dead when in reality, he’s just chilling in Costa Rica, leaving his businesses with Baskin, and died a peaceful death sometime between 1997 and now. Or he’s still kicking it and is that weird 82-year-old man getting laid by 20 somethings on the beach.

We doubt that Lewis is still alive at this point, but it could be possible that he legitimately just “disappeared” in Costa Rica so he could live a non-monogamous lifestyle in peace after becoming a millionaire.

We’ll probably never know the truth about Don Lewis’ disappearance. But we’d like to believe that Carole Baskin didn’t actually kill her husband. Right now though, it’s hard not to see her as a top suspect.