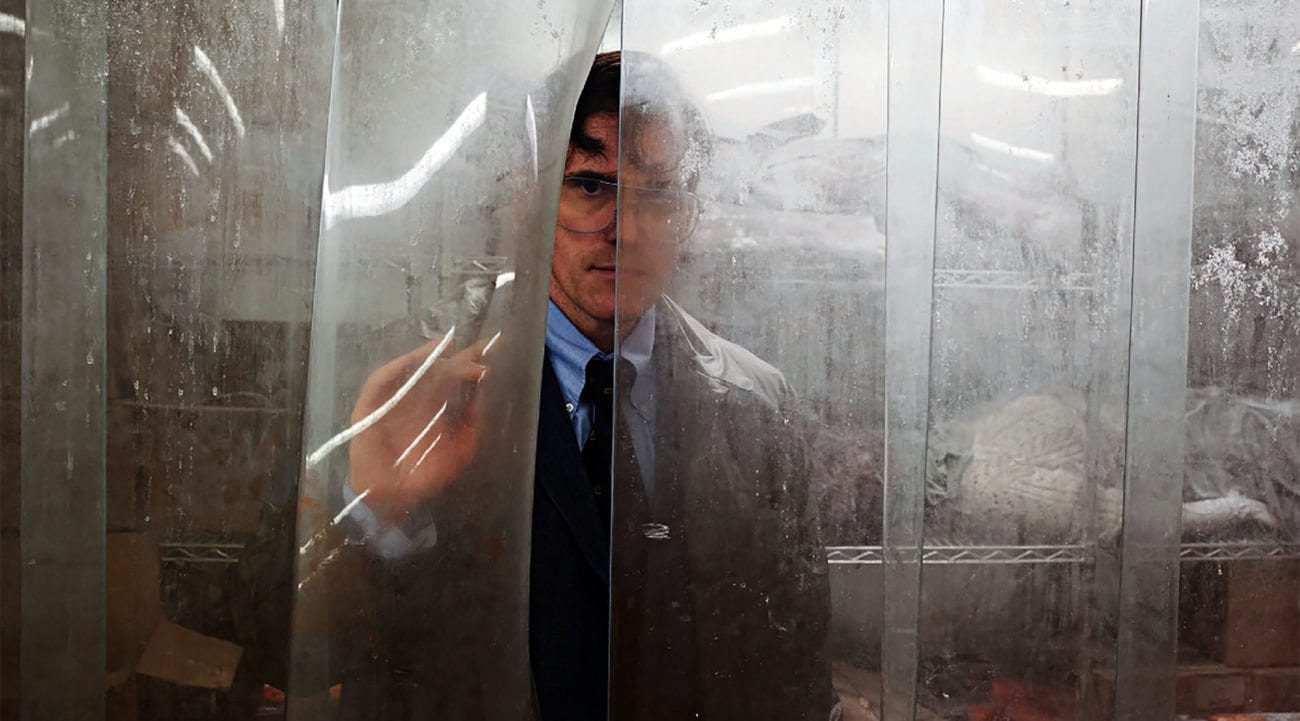 Cannes 2018: All the indie movies you need to know about

Ready yourself for a collective groan, because the 2018 Cannes Film Festival is upon us, bringing with it a set of archaic rules, a soapy opening ceremony, and Cate Blanchett (Carol) making “recycled fashion look chic” on the red carpet (we did warn you). We’ve watched on in an almighty facepalm in the runup to the 2018 event, having to endure the Cannes minions adding even more draconian layers to its already outdated rules, including a ban on press screenings, red carpet selfies, and Netflix from competition. Not that it made a difference to the streaming behemoth, as it casually announced it would just skip Cannes entirely with all the fuss of a cool kid flicking a cigarette butt into the drain.

Elsewhere, prominent member of the Time’s Up initiative and Competition jury president Cate Blanchett told reporters that the #MeToo movement will play a role in the film festival. We’re not sure how exactly, but apparently attendees were handed fliers reading a message in French stating “Good behavior is required” and the fest has setup a sexual harassment hotline. Well by jove, folks! Looks like Cannes festival has cracked it! Weinstein-esque predators will be well and truly deterred by that threatening note, and even if their hands do get a little touchy feely, the victims will at least have someone to talk to about their trauma. Job done.

Ridicule aside (quite frankly we could spend this whole piece slating Cannes and its draconian rules), there are some promising films premiering at the event. Whether you’re there trying to secretly snap a selfie on the red carpet or you just like to keep up-to-date with the hottest indie cinema on the circuit, here are the top ten must-see films at this year’s festival:

Golshifteh Farahani (Body of Lies451n>) plays a Kurdish combatant who leads a battalion of female resistance fighters as they unite to take back their small town that has been taken over by extremists.

Filmmaker Pawel Pawlikowski brings to the festival this passionate love story between two people of different backgrounds and temperaments, all set against the backdrop of the Cold War in 50s Poland, Berlin, Yugoslavia, and Paris.

Michael B. Jordan (Black Panther) & Michael Shannon (The Shape of Water) star in the film adaptation of the late Ray Bradbury’s classic dystopian novel, about a young man whose job as a fireman is to burn all books. When he meets a young girl, he starts to question his position and the society in which he lives.

The third feature from director Nadine Labaki (Caramel) is a politically-charged fable, focusing on a 12-year-old boy who sues his parents for bringing him into the world.

Starring Andrew Garfield (Silence), Riley Keough (Mad Max: Fury Road), and Sydney Sweeney (The Handmaid’s Tale), Robert Mitchell’s follow-up to It Follows centers on a man named Sam who becomes obsessed with the strange circumstances of a billionaire mogul’s murder and the kidnapping of a girl.

It’s been a good few years since Asif Kapadia (Senna) saw success at Cannes with his unflinching Amy Winehouse documentary Amy. Filmmaker Kevin Macdonald (The Last King of Scotland) looks set to follow in the same footsteps with his title chronicling the tragic life and roller coaster career of Whitney Houston (The Bodyguard).

Gaspar Noé (Love) is back at Cannes with a film in the Directors’ Fortnight sidebar called Climax, about a group of dancers in the 90s who descend into madness after being drugged.

Revered South Korean auteur Lee Chang-dong (Oasis) is no stranger to Cannes, returning to the festival this year with a film called Burning – a drama mystery about three young people (Yoo Ah-in, Steven Yeun, and Jeon Jong-seo) whose lives collide when they all experience the same incident.

Spike Lee’s long-awaited feature will stand in Competition at this year’s Cannes, starring John David Washington (The Book of Eli) and Adam Driver (Paterson) in a true story about an African-American detective in Colorado who worked undercover to infiltrate the Ku Klux Klan in 1979.

After much deliberation, controversial auteur Lars von Trier (Dogville) was finally invited back to this year’s Cannes with his serial killer flick The House That Jack Built. Starring Matt Dillon (Crash) as Jack, Ed Speleers (Downton Abbey) as Ed, and Uma Thurman (Pulp Fiction) as Lady 1, the film is set over a 12-year period and focuses on a murderer who sees his killings as works of art. We needn’t say more than that. Though, there’s a good argument to be made for double booking your therapist for the week following its release.