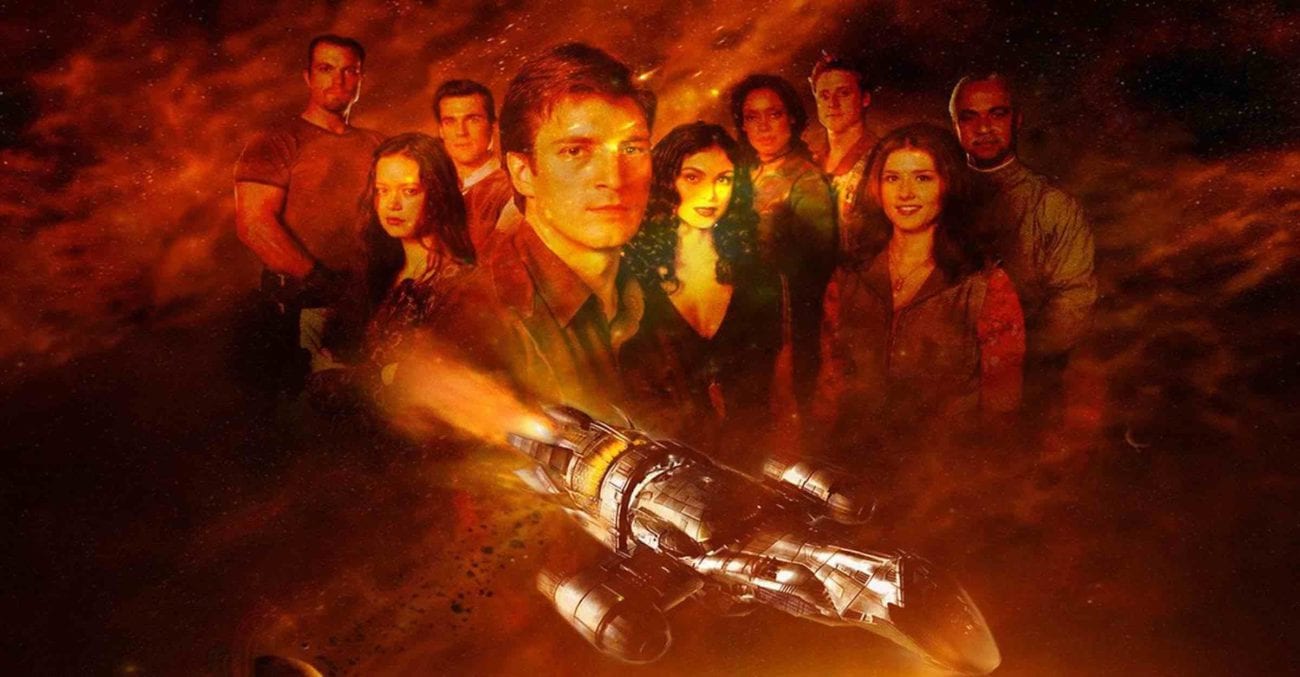 Bingewatch Awards: Vote for the Browncoats of ‘Firefly’ for Best Fandom

Firefly is gone, but not forgotten. Browncoats, Firefly’s fandom, are continuously keeping the show and its fandom alive. Firefly is the show that never got its fair shot, and fans are outraged & relentless in their pursuit for redemption.

Nathan Fillion only got to strut his stuff in those tight pants for a single season. (Tragic, we know.) This sci-fi series ended tragically, and even a feature film didn’t quench our thirst. 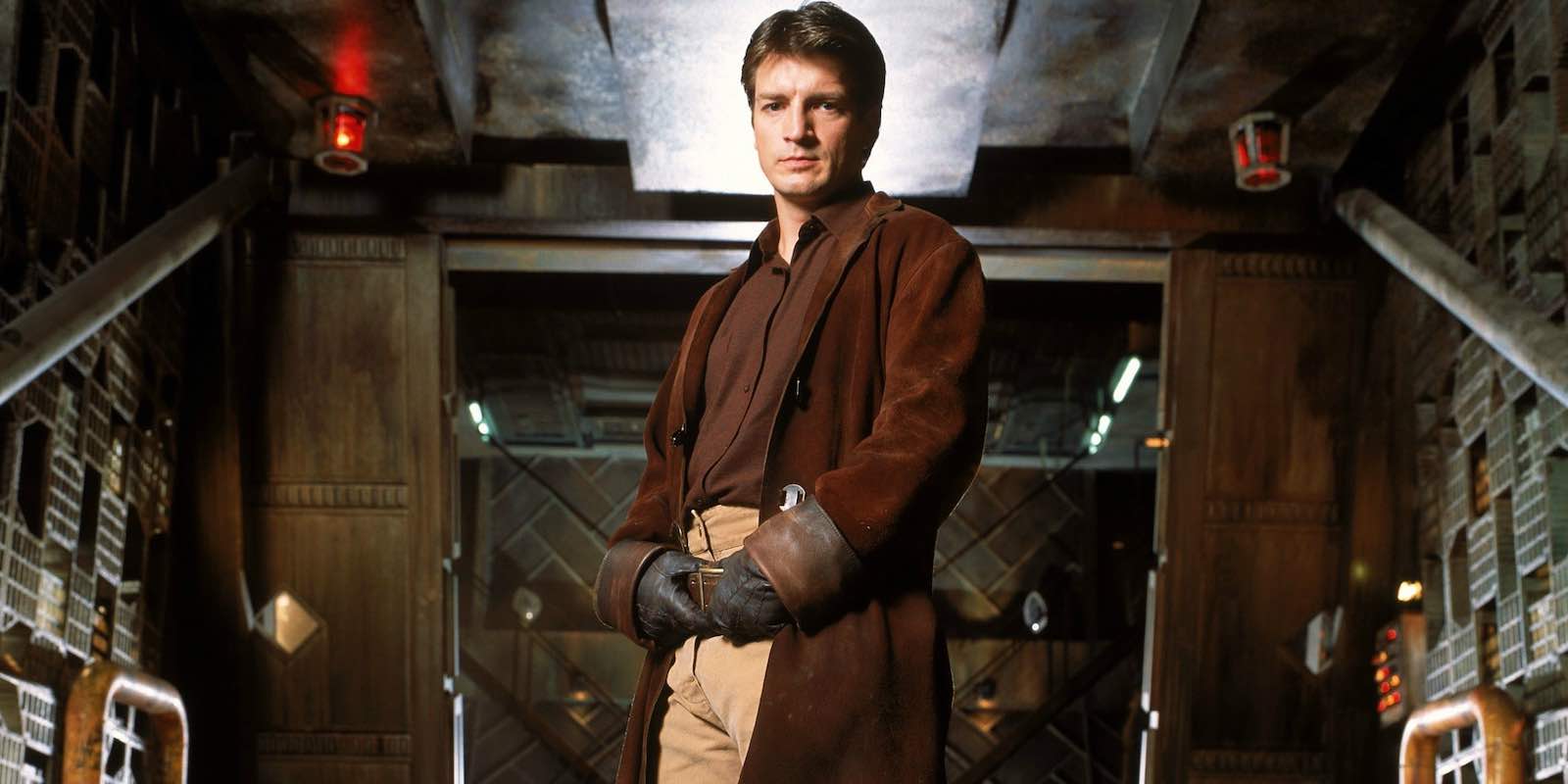 When it comes to commitment, you want Browncoats on your side. Even with only one season having aired, Browncoats are still dedicated to Firefly. It’s been sixteen years since its cancellation, and fans are still out here showing their love with dedication and passion.

In 2011, Nathan Fillion jokingly suggested buying the show so it could air once again. Within three weeks, a fan-created web page appeared receiving $1 million in pledges towards the cause of seeing Captain Mal squeeze himself back into those tight pants of his again.

We can’t blame them – but Fillion was uncomfortable with the idea of Browncoats spending money on the show. Regardless, the plan failed and fans were left heartbroken once again. Browncoats still continue to petition and pledge for the show’s return, but it may just be a losing battle. That doesn’t mean Browncoats’ fight for the Bingewatch Award for Best Fandom has to be, though. 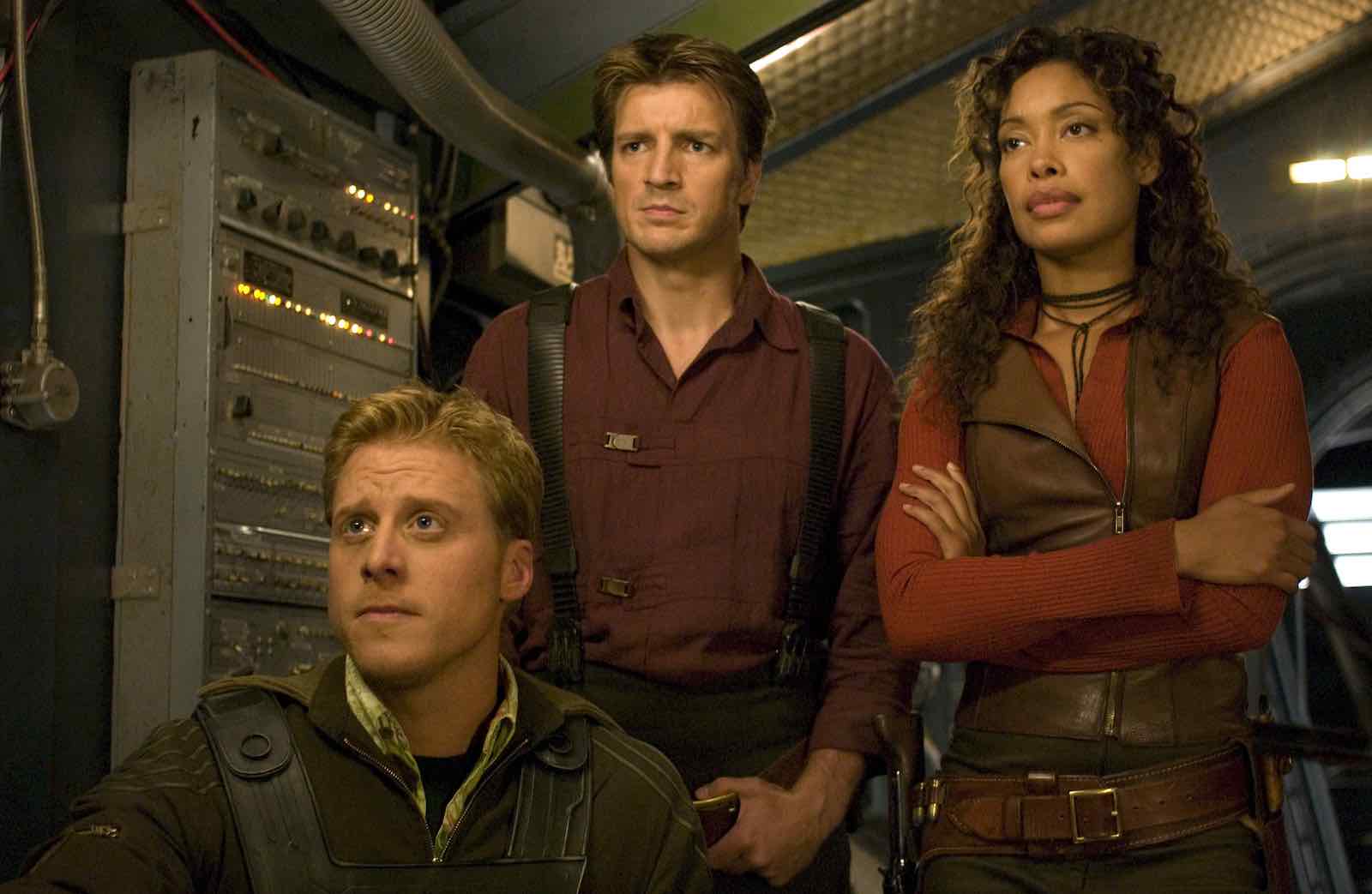 A strong fandom is a happy fandom. Browncoats not only support Firefly, but each other. Joss Whedon’s space western deserved so much more, and fans are still devastated by its loss.

So many friendships have been born in groups dedicated to Firefly. Browncoats are one of the most welcoming fandoms out there, as ensigns are immediately accepted within their ranks. Browncoats are always making sure their voices are heard. In their quest for redemption, friendships have been formed and families made with their shared love for Firefly. It’s no wonder why the fandom is so strong.

The way they fight for what they believe in forms a tight bond amongst Browncoats. 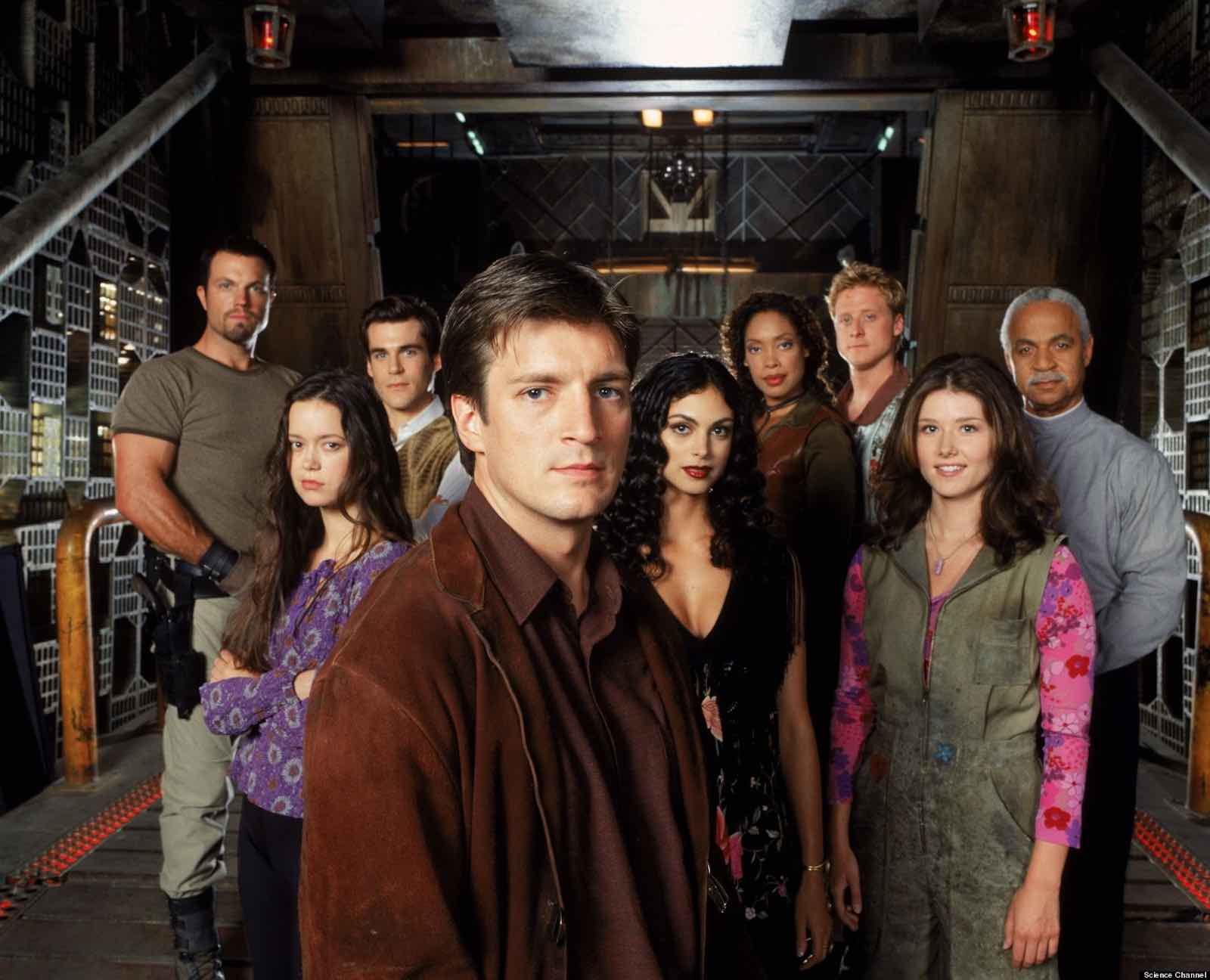 More than just a show

Firefly is so much more than a show. Browncoats recognize this and it pushes their agenda even further. With documentaries made in their honor, it’s hard to give any reason as to why Browncoats shouldn’t win in our Bingewatch Award for Best Fandom.

Not only are Browncoats witty and full of hope regarding their fallen show, they’re an extremely talented group. A documentary for fans by fans was released on the 10th anniversary of Firefly. That alone should be reason enough.

Firefly has only gained popularity since its cancellation, and with any luck, Browncoats will have their redemption (well deserved after all these years). 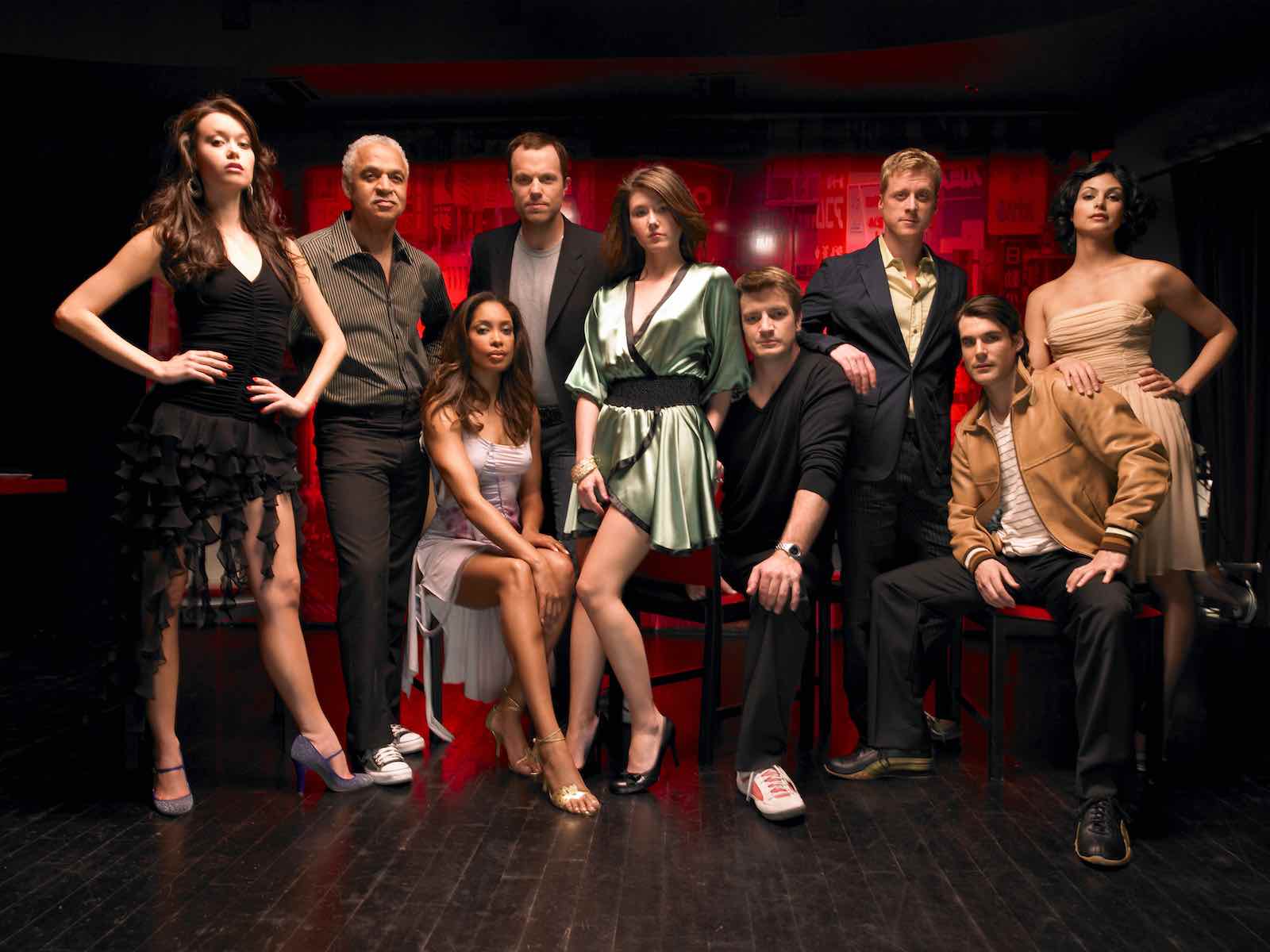 Browncoats deserve your votes and so much more. The Bingewatch Award for Best Fandom is rightfully theirs for the taking – and that is apparent over countless years of dedication to our fallen space western.