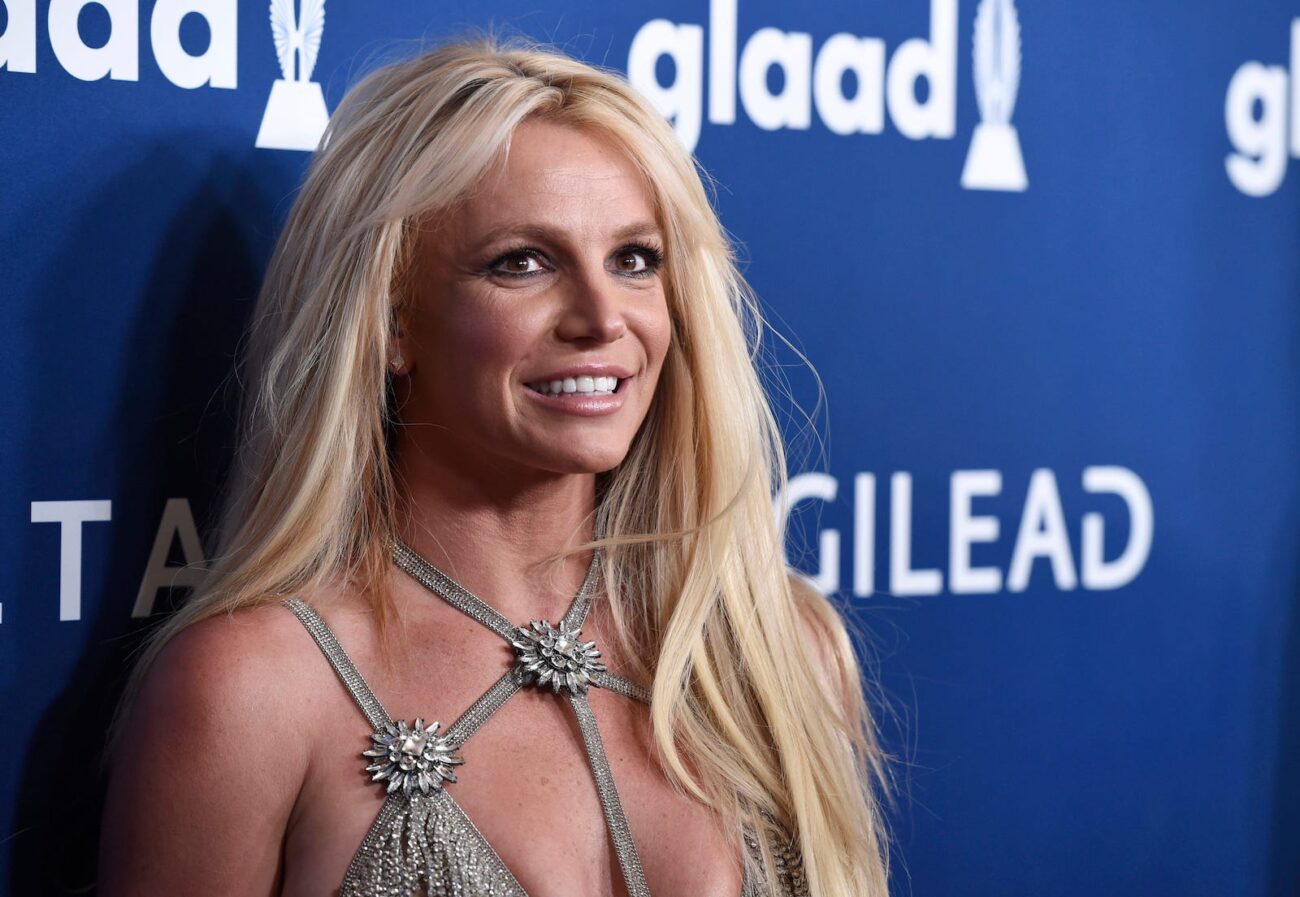 Is Britney Spears having more kids with her new boyfriend?

Recently, Britney Spears has been the talk of the town due to news of her unsettling conservatorship and her new revealing documentary: Framing Britney Spears. Now, she’s the topic of conversation for another reason entirely: she might be having more kids sometime in the near future. Here’s everything we know about the pop star’s tentative plans. 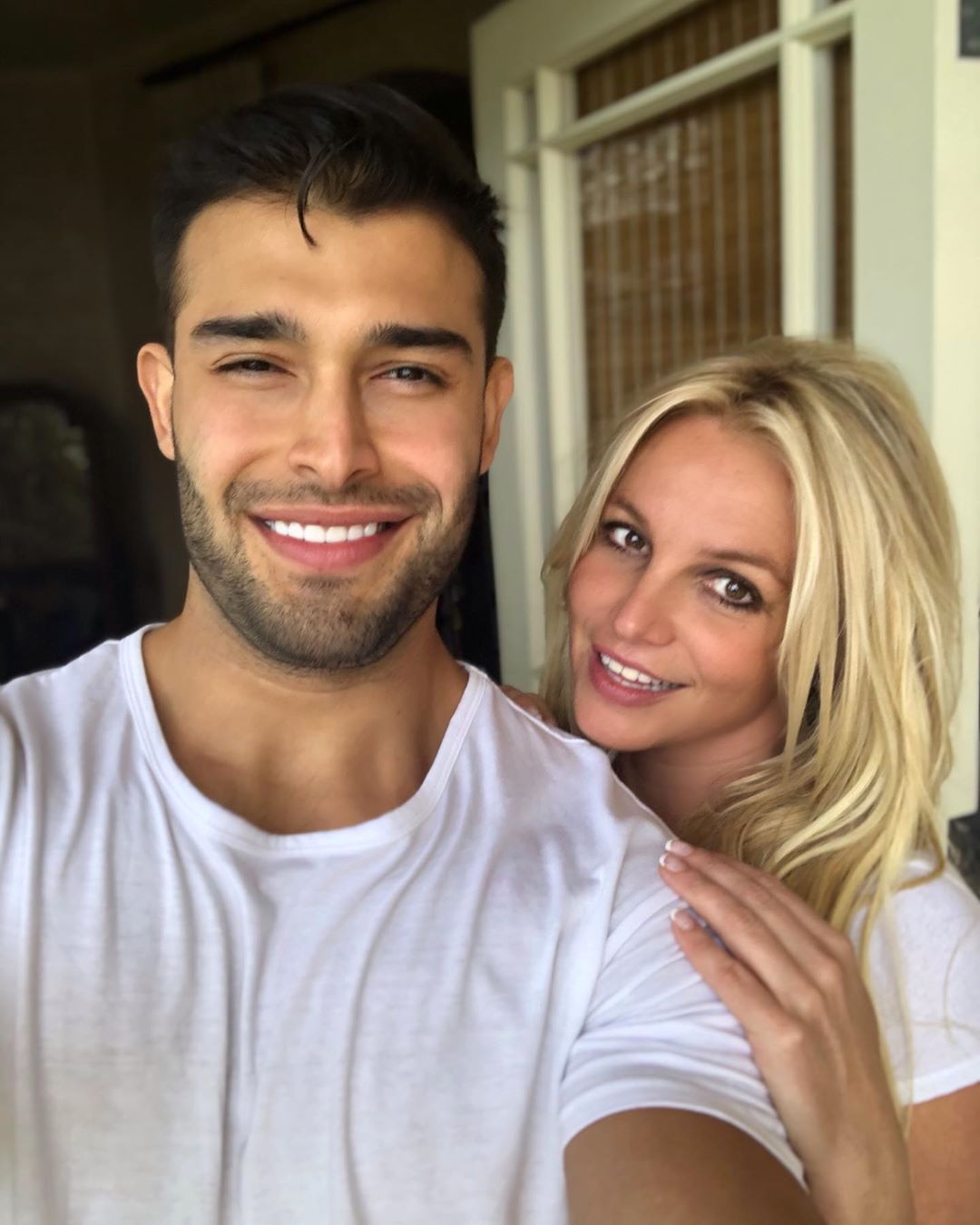 For four years now, Britney Spears has been dating fitness trainer Sam Asghari. Recently, Asghari told Forbes: “I want to take my relationship to the next step. I don’t mind becoming a father. I want to be a young dad.” Spears already has two kids who are now her teenage sons Sean Preston Federline and Jayden James Federline. 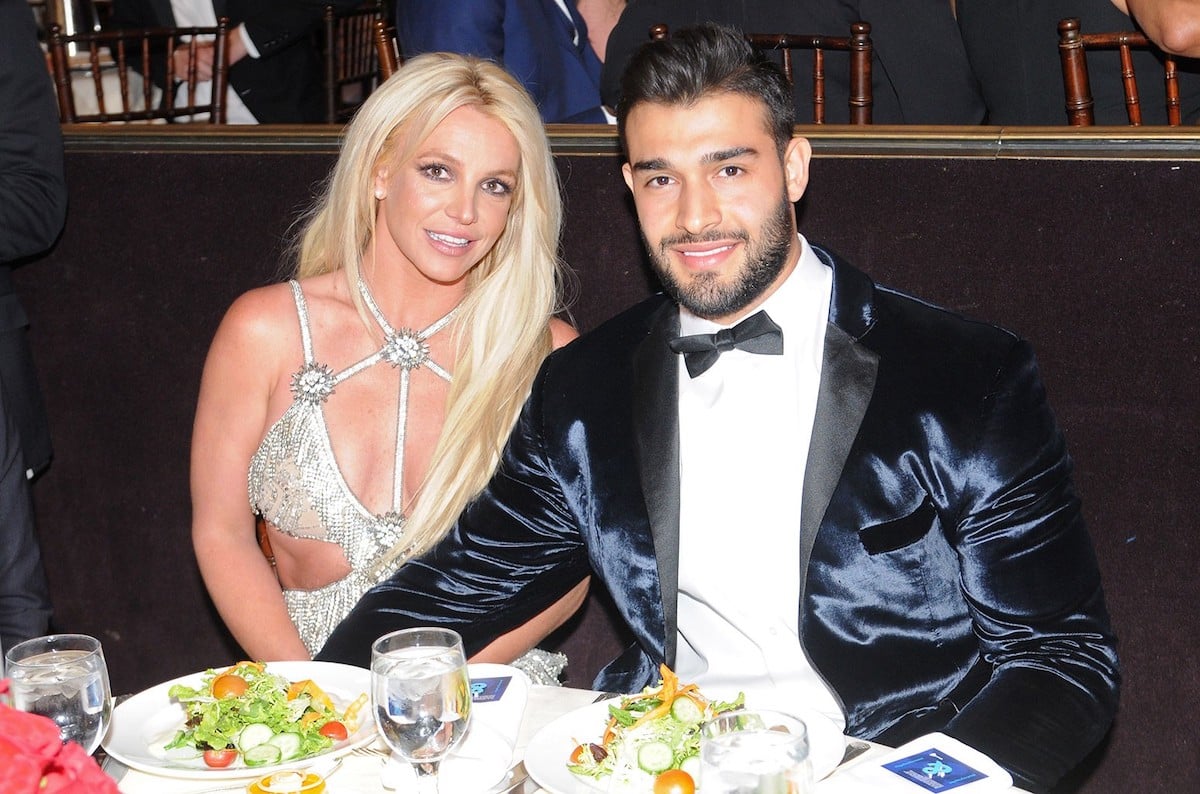 Spears met her now boyfriend Asghari on the set of the music video for her 2016 single: “Slumber Party,” off her ninth studio album, Glory. In the video, Asghari plays a hot & hunky stranger.

But Asghari confessed to Forbes that the two almost didn’t get to meet. He explained: “I was already known on a music video, so I didn’t want to do another music video because of that. My friend called me and said, ‘I need you to be on it. Trust me, you want to show up.’ I didn’t know who was shooting. It was a secret project. So I showed up because of my friend. I showed up and everything just kicked off from there.” 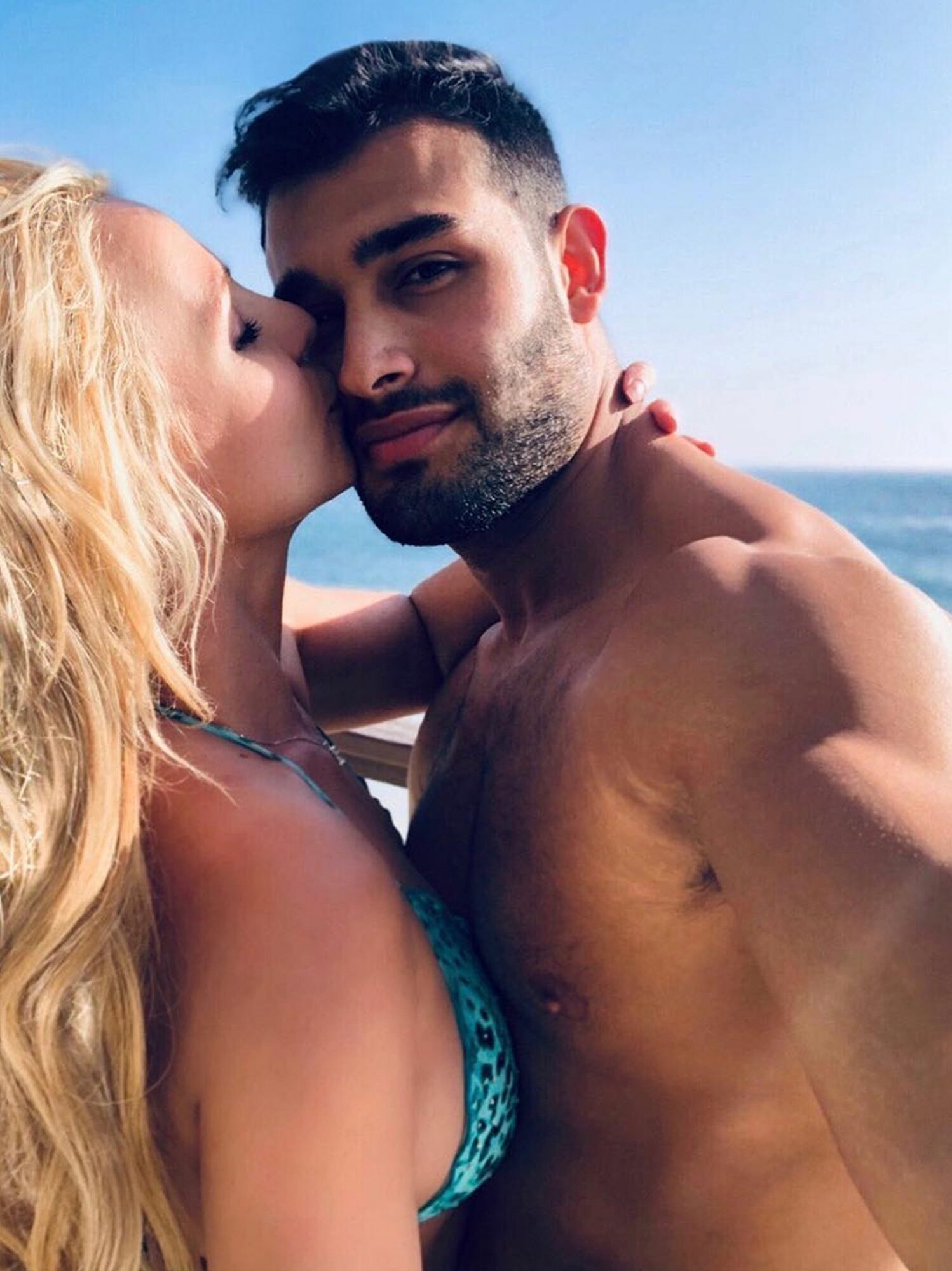 Now, Spears & Asghari’s relationship is flourishing, and we are over the moon for our favorite pop queen. The two often share pics of them together on Instagram. Asghari commented on their social media presence: “I do it authentically. Whether it’s an occasion or a photo or video that I like, I post it on social media but I’m careful when it comes to my personal life. I’m very protective of that.”

Asghari continued: “But at the same time, I think it’s very healthy what you appreciate from your personal life and what you’re proud of.” 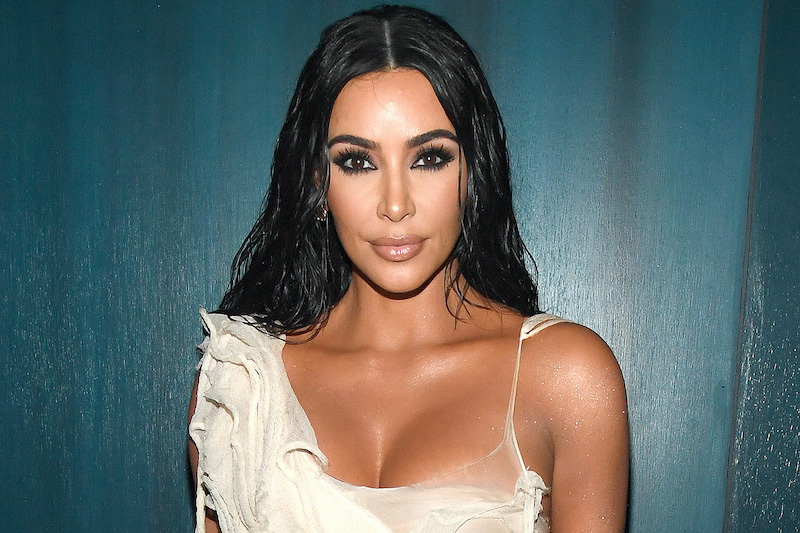 Kim Kardashian, who has been pregnant and had kids many times in the public eye, raised some concerns for Britney Spears ahead of a potential new pregnancy with her boyfriend. Kardashian, after watching Framing Britney Spears, discussed having felt toxic pressure from the media.

Kardashian wrote on her Instagram Story: “So I finally watched the Britney Spears documentary this week and it made me feel a lot of empathy for her. The way the media played a big role in her life the way it did can be very traumatizing and it can really break even the strongest person. No matter how public someone’s life may seem, no one deserves to be treated with such cruelty or judgment for entertainment.”

Kardashian explained that the time she felt the most cruelty from the media was during her pregnancy with North West, during which she was diagnosed with preeclampsia, a condition that can cause one’s body to swell up. 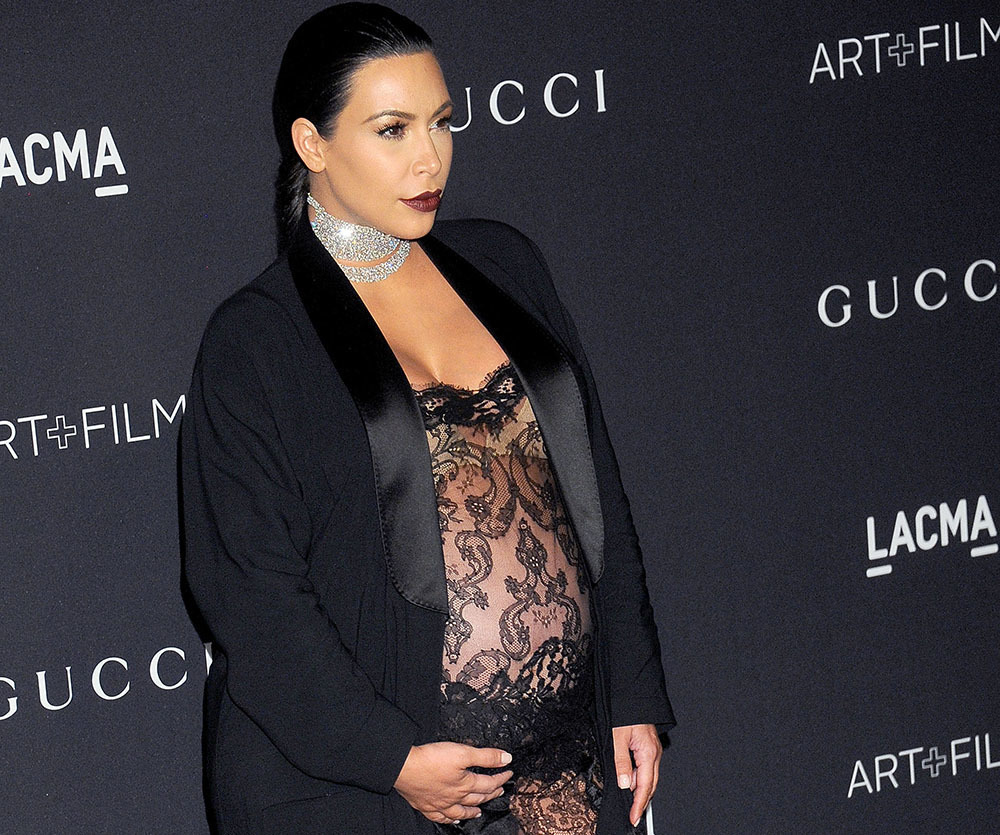 Kardashian recalled the time: “I cried every single day over what was happening to my body mainly from the pressure of being constantly compared to what society considered a healthy person should look like – as well as being compared to Shamu the Whale.”

She continued: “Looking at all of the photos of myself online and in magazine made me feel so insecure and I had this fear of wondering if I would ever get my pre baby body back. I was shamed on a weekly basis with cover stories that made my insecurities so painful I couldn’t leave the house for months after. It really broke me.” 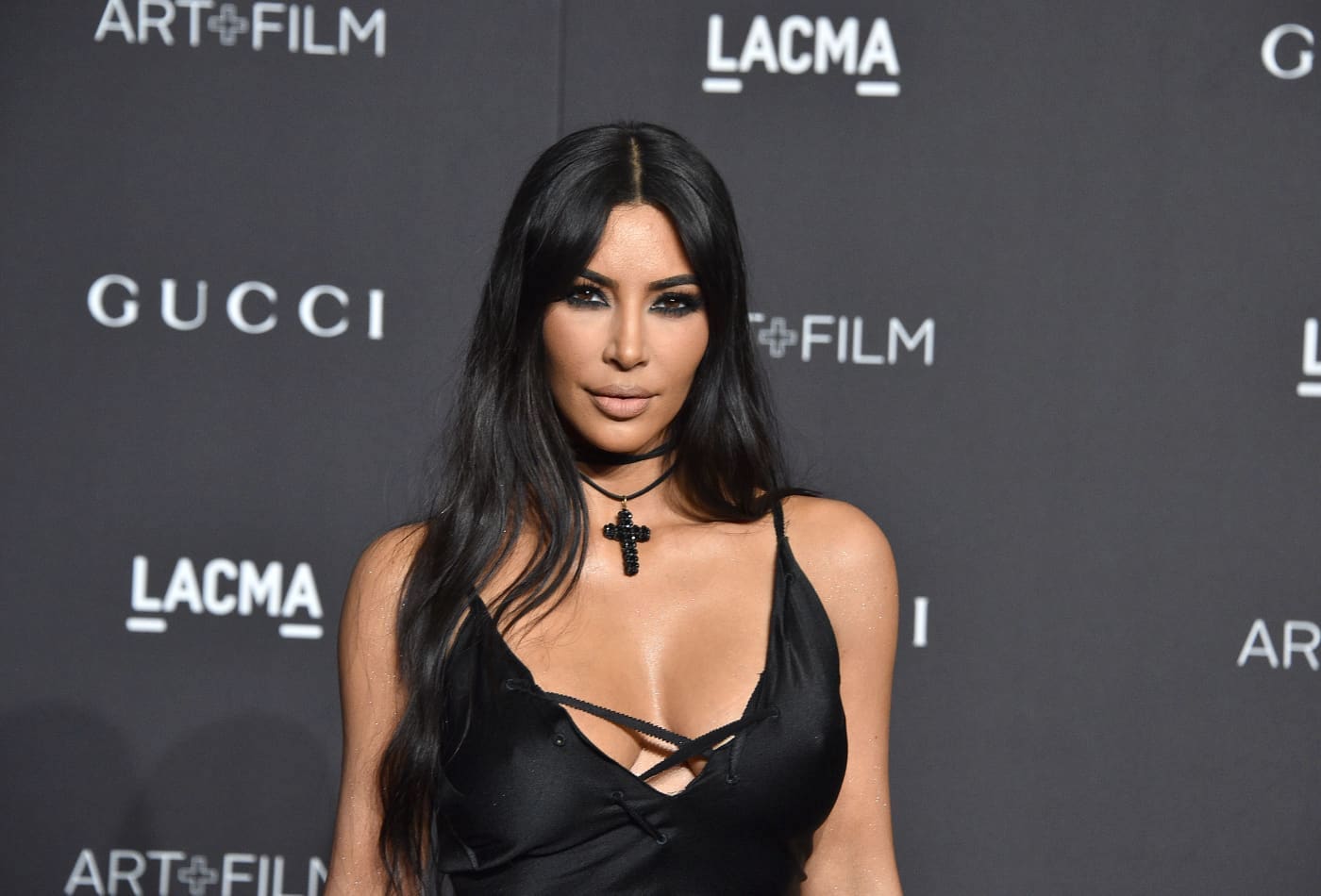 Kim Kardashian concluded her statement with an important lesson she hopes people will listen to in the wake of a potential Britney Spears and boyfriend Asghari pregnancy. “I’m sharing this just to say I really hope everyone involved in the business of shaming and bullying someone to the point of breaking them down might reconsider and instead try to show some understanding and compassion.”

She continued: “You just never fully know what someone is going through behind the scenes and I’ve learned through my own experiences that it’s always better to lead with kindness.”

Do you think Britney Spears will have some cute kids? Let us know below.