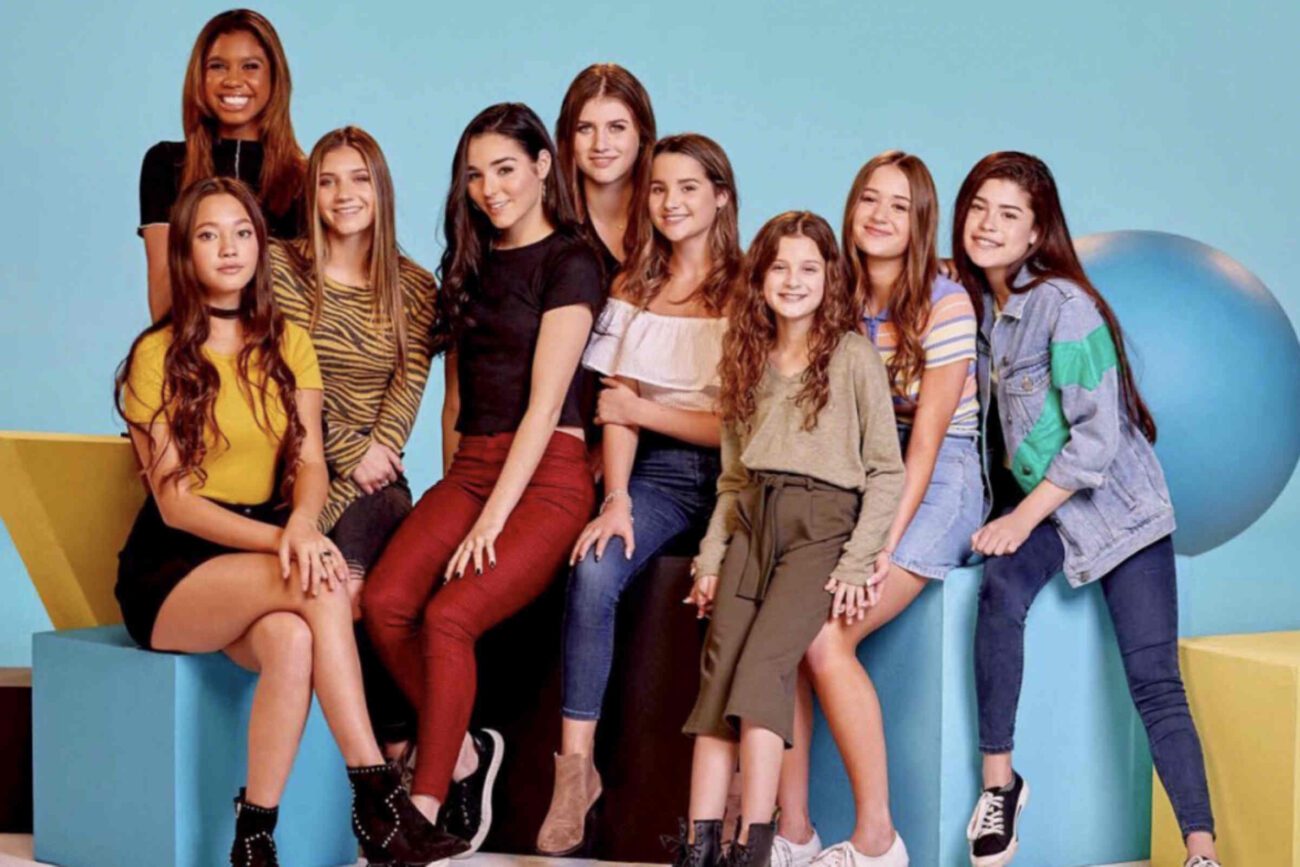 Gen Z has distanced themselves from traditional media and TV outlets. Teens nowadays access YouTube as their primary choice. More specifically, 85% of young adults use the video-sharing platform, and 72% are on Instagram more. So, there is no denying the massive opportunity for Gen Z content creation. This is where Brat TV comes in with full force.

Launched in 2017, the YouTube channel of Brat TV, which consists of various scripted short-form web series featuring Gen Z actors with massive social media followings, crafted for the Gen Z audience, has become an example of media and entertainment for the young generation. It has now amassed more than five million subscribers.

GEN Z Has Changed How Content and Entertainment Are Created

The new generation of teenagers is paving the way in terms of content, and especially video content. In fact, it has changed the way TV series are made, apart from giving a different twist to content creation on social media. Gen Z media consumption doesn’t follow the traditional ways; they consume it on their own terms.

This means that they choose when and how they want to create and watch content, depending on their mood, emotional needs, and schedule. This is why YouTube is the most popular online platform among the teens of this new generation – they can access as much content as they want, for free, unlike subscription-based streaming platforms. Brat TV has, therefore, played perfectly into the needs and wants of Gen Z. 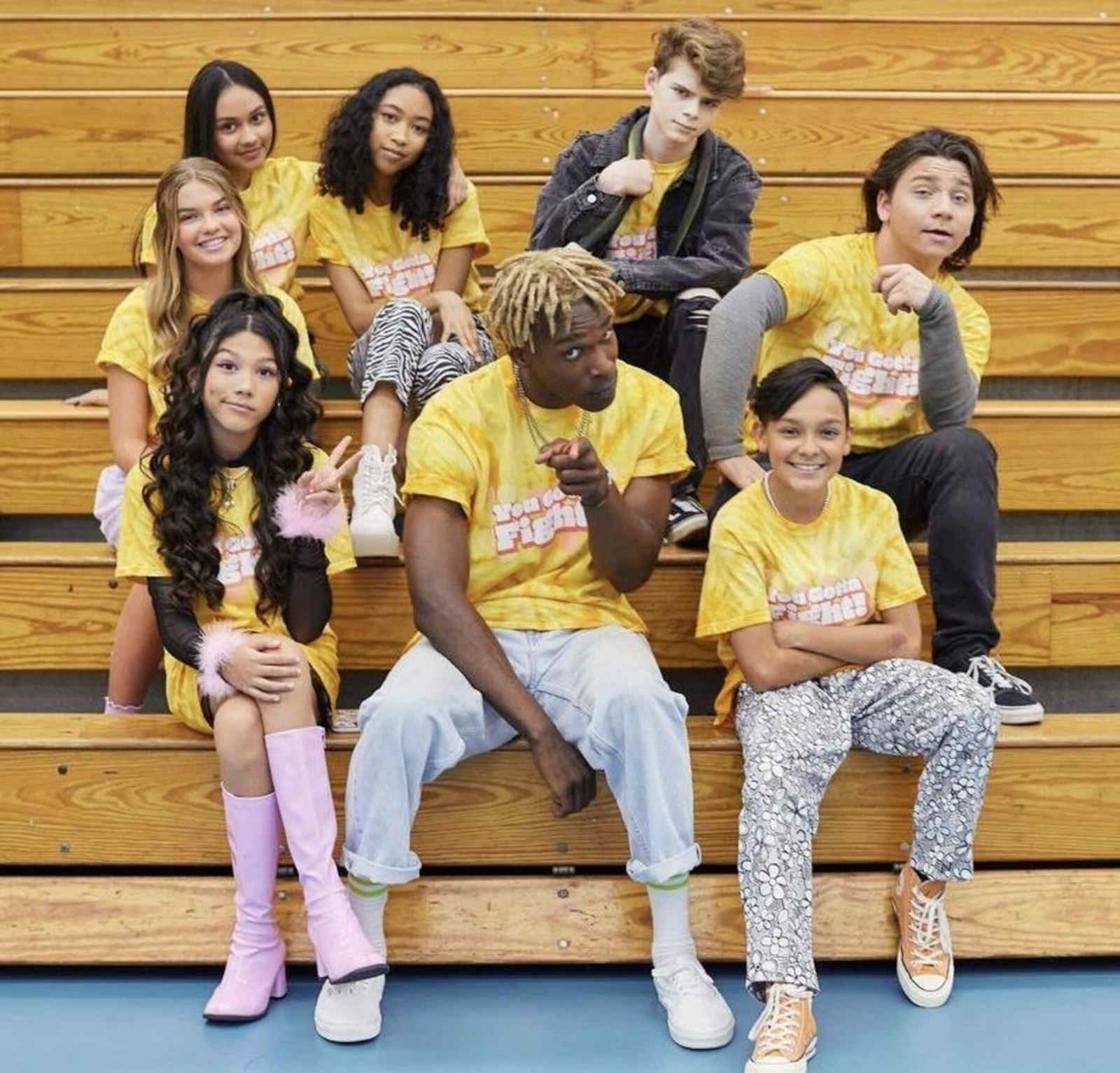 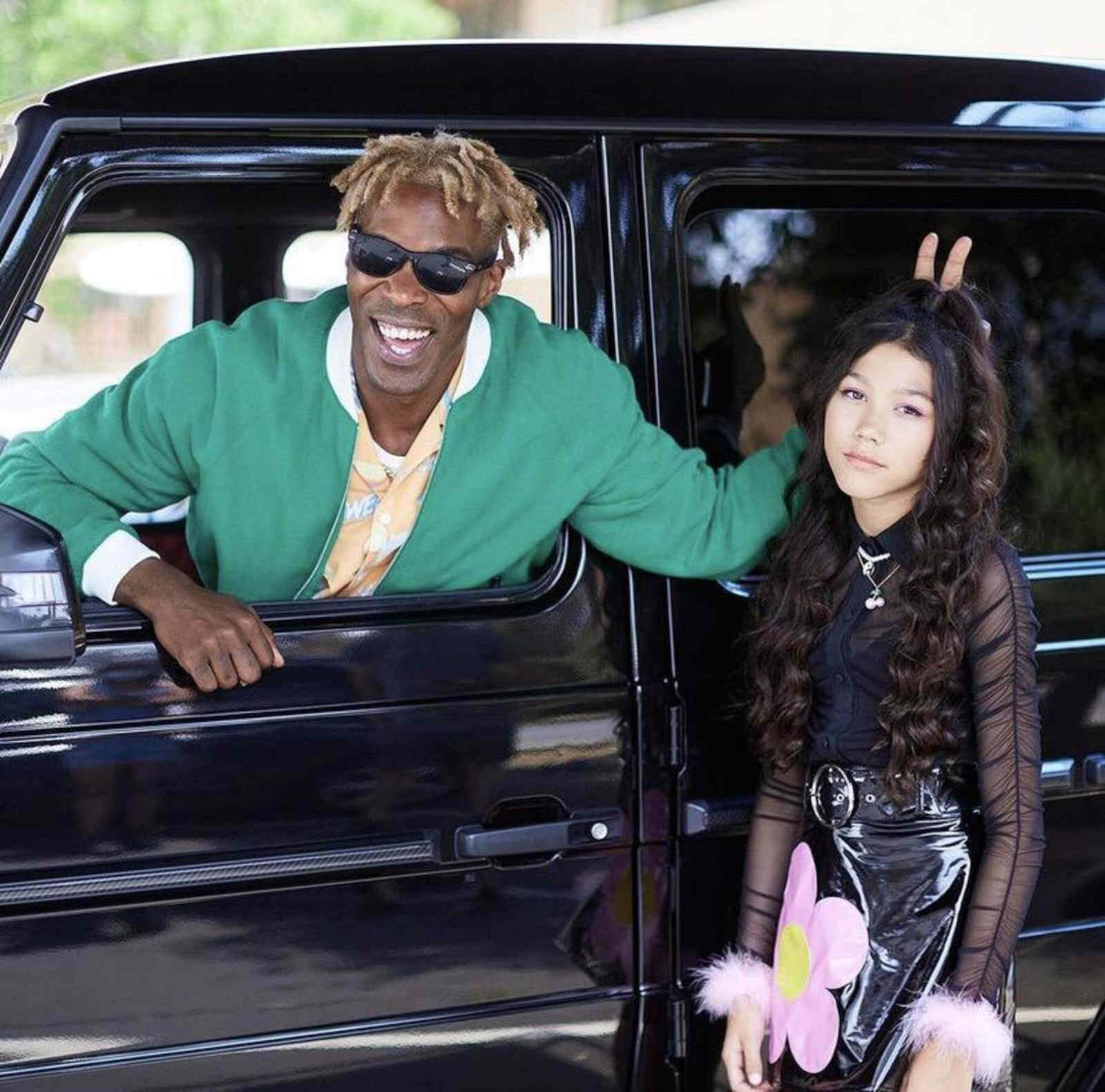 Mani is one of the most popular web series on Brat TV, created and written by Lawrence Wayne Curry, better known as The Young LC, who is also the star of the show.

The series has gained massive popularity, accumulated more than 150 million views and six seasons with a cast filled with digital stars including:

Besides Mani, other popular web series from Brat TV are as follows:

So, from being able to create fantastic content to wanting to consume content whenever they want, Gen Z has managed to change how TV entertainment and media content are created. This is how massive their influence is and why there are so many Gen Z influencers on social media with huge followings. Brat TV has picked up on that, which is why this digital media network is known as the middle ground between Netflix and TikTok – the place where teen social media stars become actors.