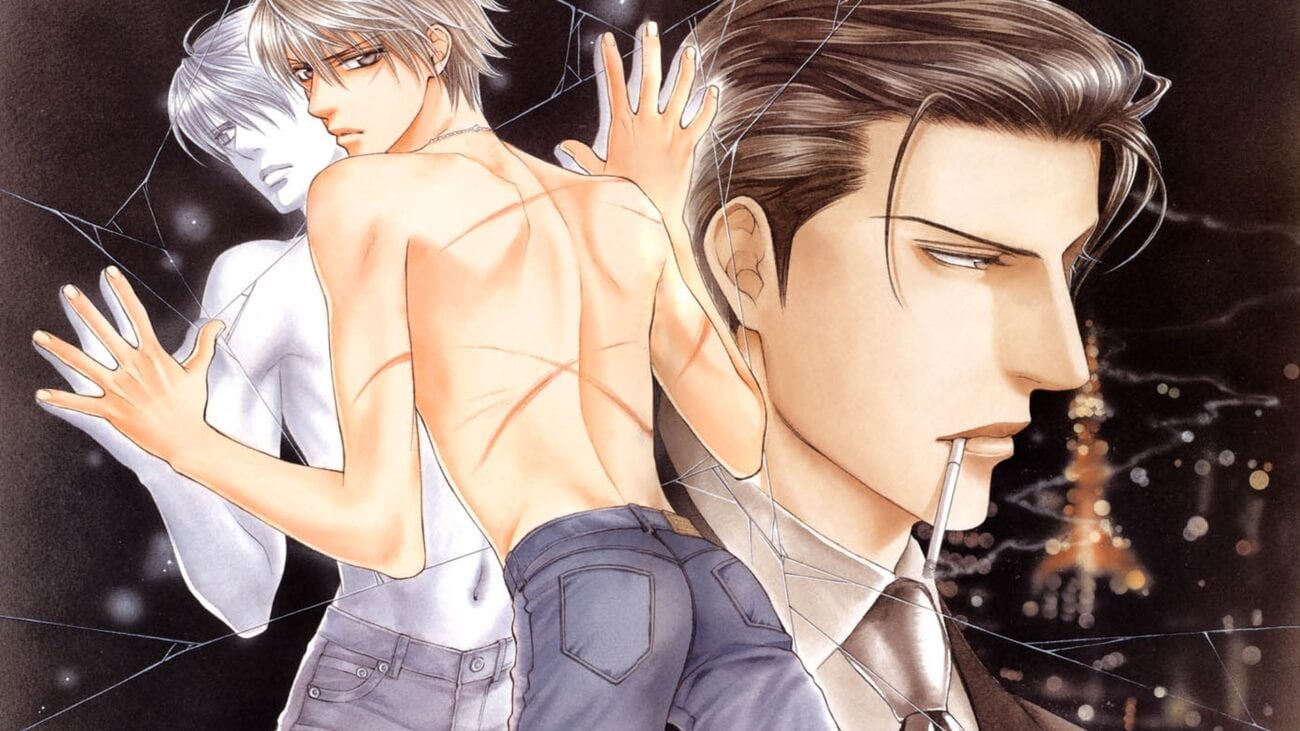 Looking for boy love manga? These’ll get you hot under the collar

The Japanese manga subculture of shōnen-ai or yaoi – what we call boy love manga – paints a fascinating picture, literally. It’s likely you’ve heard of or watched Korean boy love dramas. So if you like the genre or consider yourself a bibliophile or a manga lover, you should also check out boy love mangas.

For those who have no clue what we’re talking about, boy love mangas are anime depictions of boy-on-boy action. This includes portrayal of romance between men, their sexual encounters and for the most part, the sexual tension between two boys who are clearly meant for each other.

For a long time, this subgenre was only being circulated underground & in chat rooms, but now it has found a steady audience. Here’s our list of some of the most intriguing boy love mangas, ranging from the sweetest to the dirtiest. 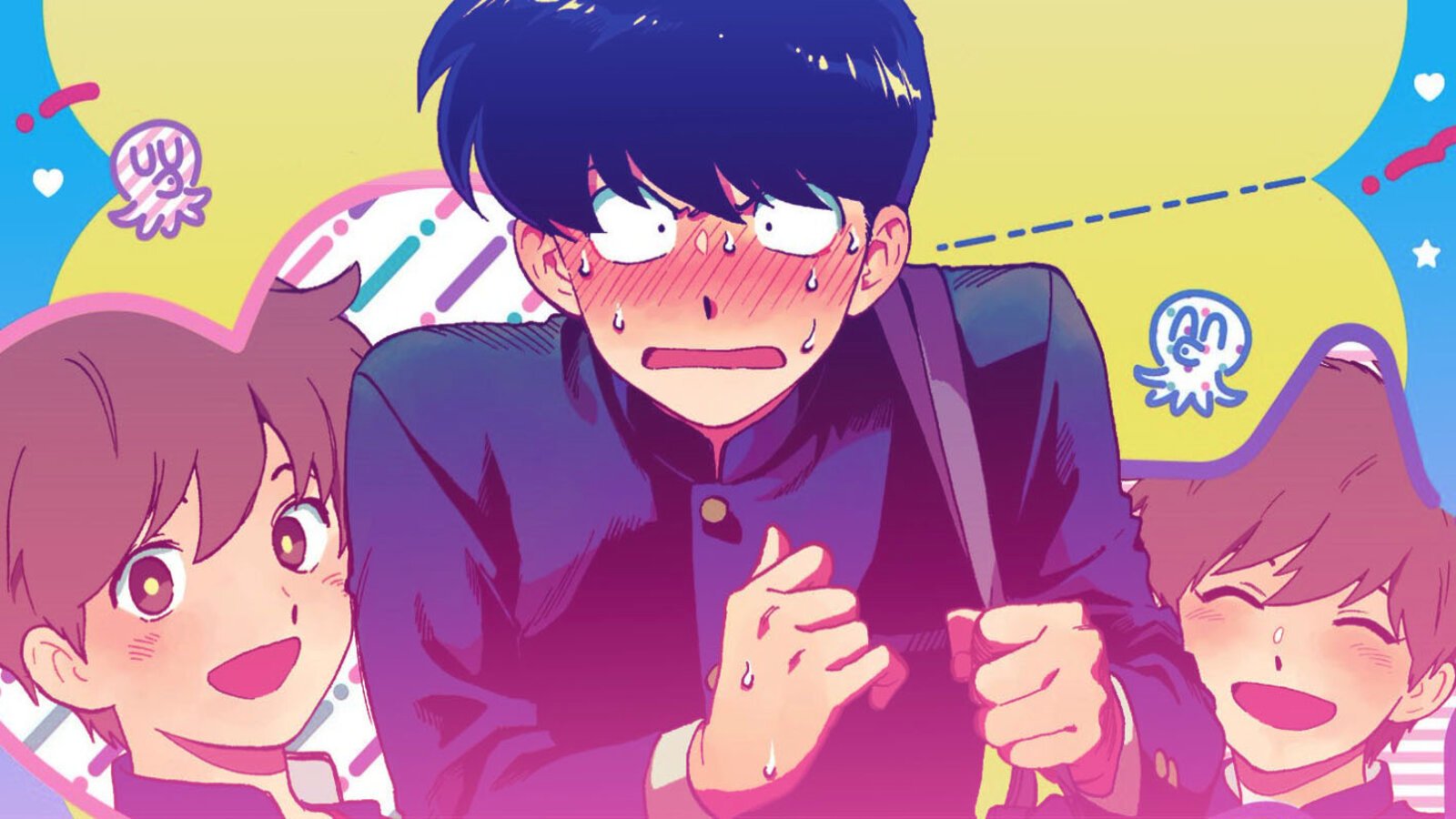 Go For It, Nakamura!

A painfully awkward teenager & a story of love at first sight? Sign me up, senpai. Go For It, Nakamura! by Syundei is set right in the middle of the trials & clumsiness of high school.

The shy Nakamura has fallen head-over-heels for an extroverted boy, Hirose, who doesn’t even know he exists. The plot of Go For It, Nakamura! is built of classic ideas: the attraction of opposites, one-sided crushes, and the mystery of whether their friendship will blossom into a relationship. If you like romcoms, you’ll devour this innocent boy love manga. 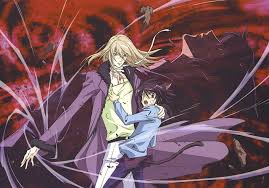 Loveless ranks high on the popularity metric. This mystery-drama chronicles the journey of Ritsuka Aoyag as he bumps into a stranger who claims to have known his brother Seimei. Seimei was murdered two years ago. Together, they embark on a hunt to find the truth behind Seimei’s murder, with clues from his abandoned computer files.

There’s one sassy detail that makes this fantastical saga all the more interesting: people who’ve had sex can be easily differentiated from those who haven’t. It’s a dead giveaway – virgins still have the tails & ears they had at birth. Loveless manages to hold your attention with these bits. 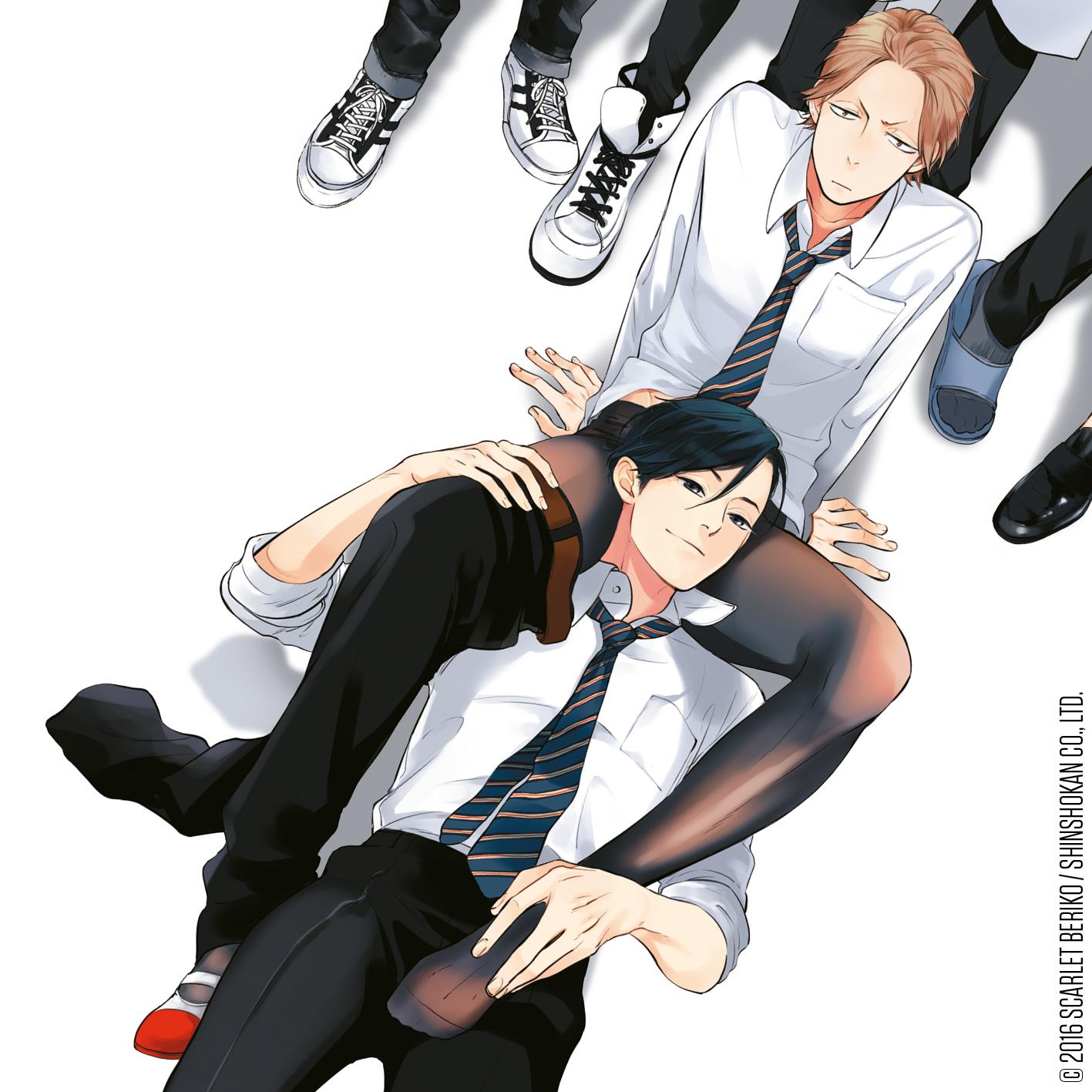 Who has sour memories from their high school relationships? Everyone except Rory Gilmore. In Escape Journey, Naoto’s recovering from the bitter memories of his relationship with Taichi as he heads to college. But what if they’re meant to be? 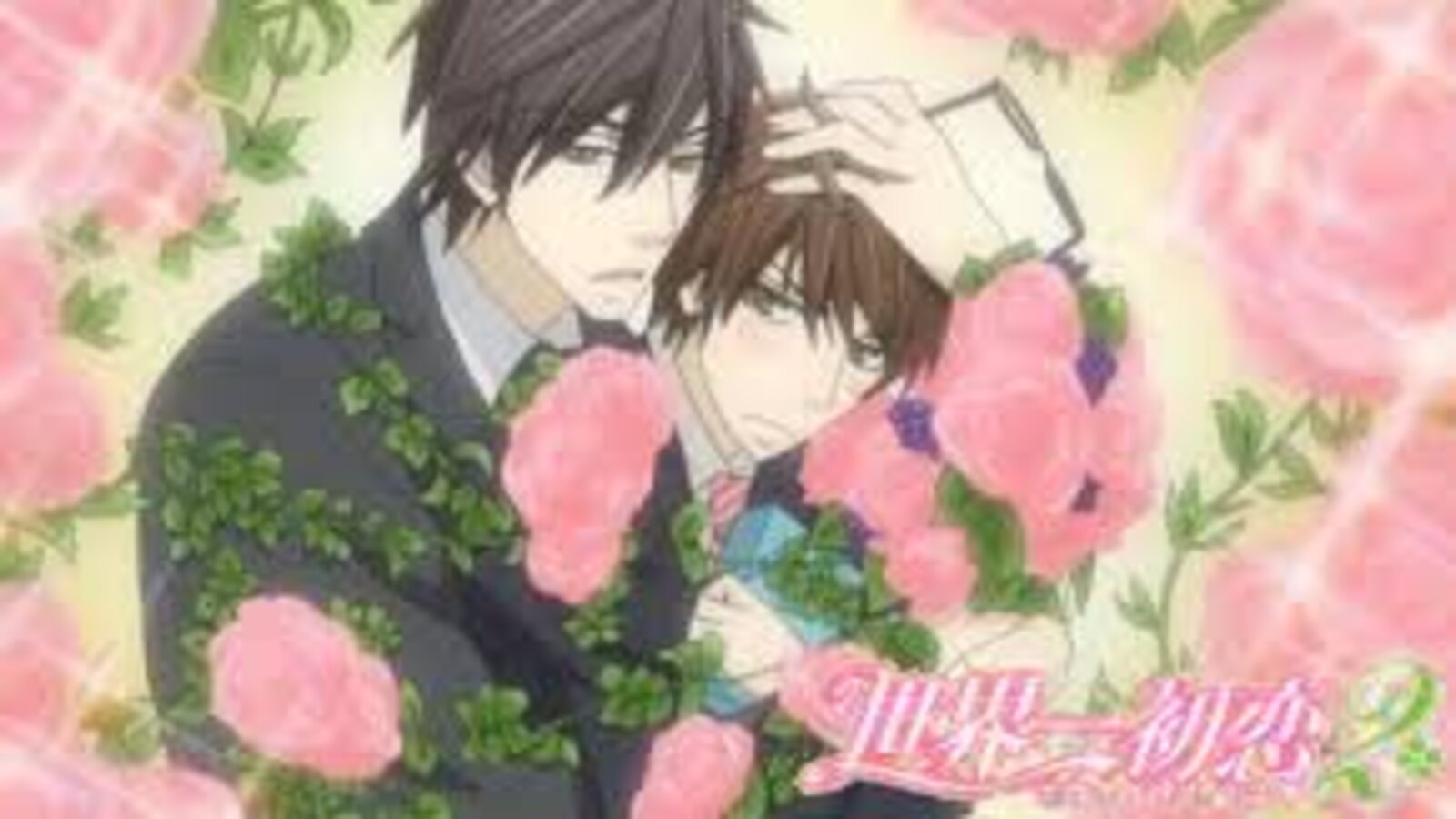 The troubled protagonist chooses to work for another company instead of joining his father to make a name for himself with hard work. A clichéd trope, but if it lands you with your first crush for a boss, it can make for a spicy manga like The World’s Greatest First Love.

Things escalate for Ritsu as his ex-lover Masamune calls him useless & he decides to stay on out of pure spite. Fun fact: the manga is published in the eponymous Emerald Magazine, which is also featured within the manga. Talk about inception. The World’s Greatest First Love is everything it promises to be aka an epic saga of falling back in love with your first love. 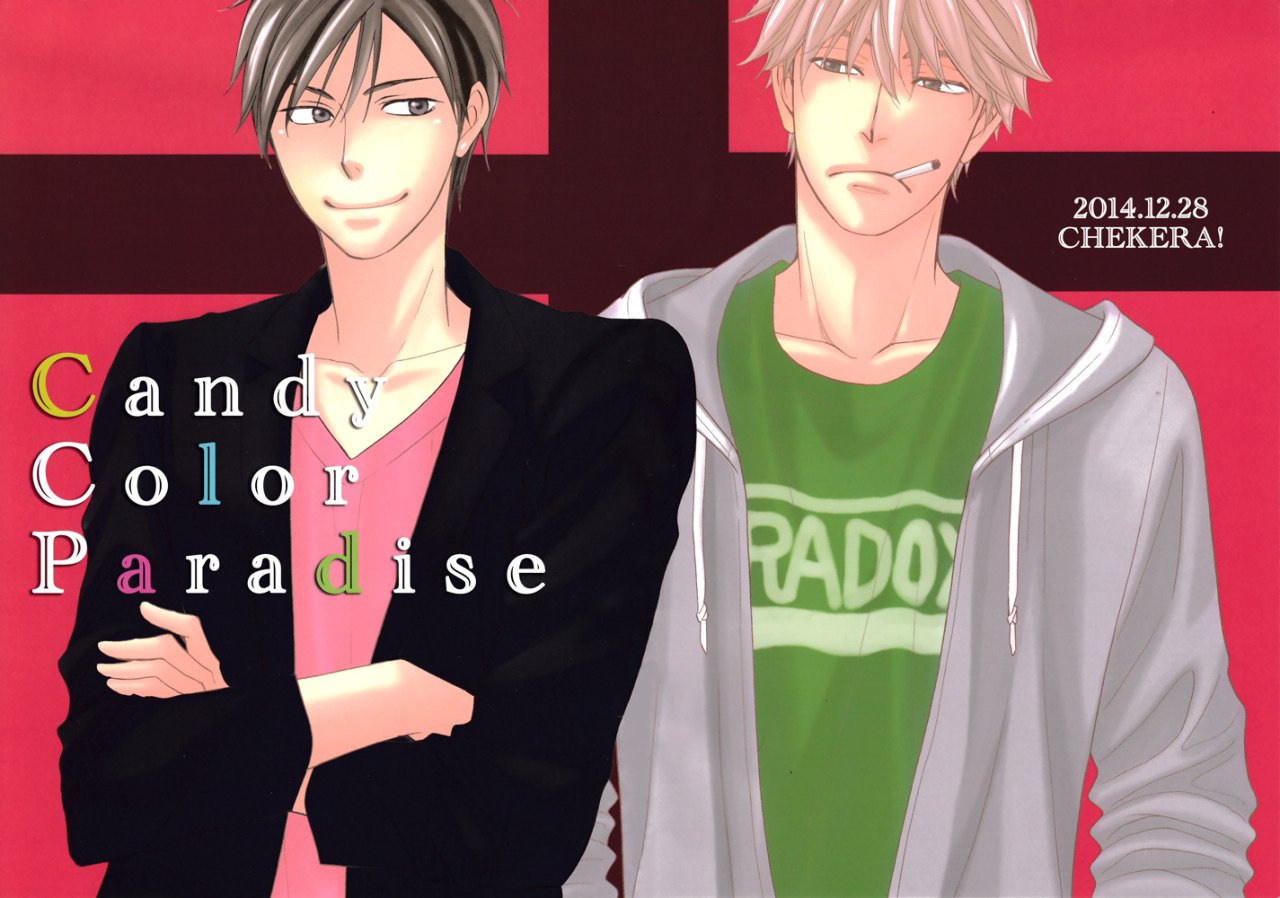 Isaku Natsume has written a story to bring together two protagonists who couldn’t have been more dissimilar. Isn’t that the charm of loving opposites, though? In Candy Color Paradox, reporter Onoe & photographer Kaburagi can barely stand each other. One is a carefree mess, another plays by the rule book.

It’s a lighthearted chronicle of their professional partnership growing into something more – much more – as they redefine workplace romance.