The news that Laz Alonso (Avatar) was cast in Amazon’s highly anticipated superhero drama series The Boys had us all kinds of excited – the show is moving forward and in exactly the right direction. Alonso will be playing Mother’s Milk in the TV adaptation of Garth Ennis & Darick Robertson’s comic book, which is coming from Eric Kripke and Preacher’s Evan Goldberg & Seth Rogen.

Following “The Boys” – a group of vigilantes who take down corrupt superheroes with little more than their fists, brawn, and grit – the series will provide a refreshingly alternative take on a currently superfluous genre. Sound good? To keep you hyped before the show premieres, check out these other non-traditional superhero movies that offer similar alternative twists on caped crusaders & masked vigilantes.

Following a squad of inept, amateur superheroes (consisting of Ben Stiller, Janeane Garofalo, William H. Macy, and Paul Reubens) as they struggle to save their city from a legit supervillain, Mystery Men was the first of many movies about hapless heroes who lack any pragmatic skills or power. It also remains one of the most fun.

Chronicle follows three high school friends (Michael B. Jordan, Dane DeHaan, and Alex Russell) who gain life-altering superpowers after an unexpected discovery. So far, so standard. However, what elevates this movie above the rest is the found footage filming style which makes the fantastical story feel intimate & realistic.

J.D. Dillard’s movie may be more of a superhero origin story than anything else, but it still uses the tropes of the genre to a wonderfully playful effect. Starring Jacob Latimore (The Maze Runner) as a talented street magician who turns to a life of crime to help take care of his family, Sleight tackles the usual superhero issues of good versus evil in strikingly inventive ways. 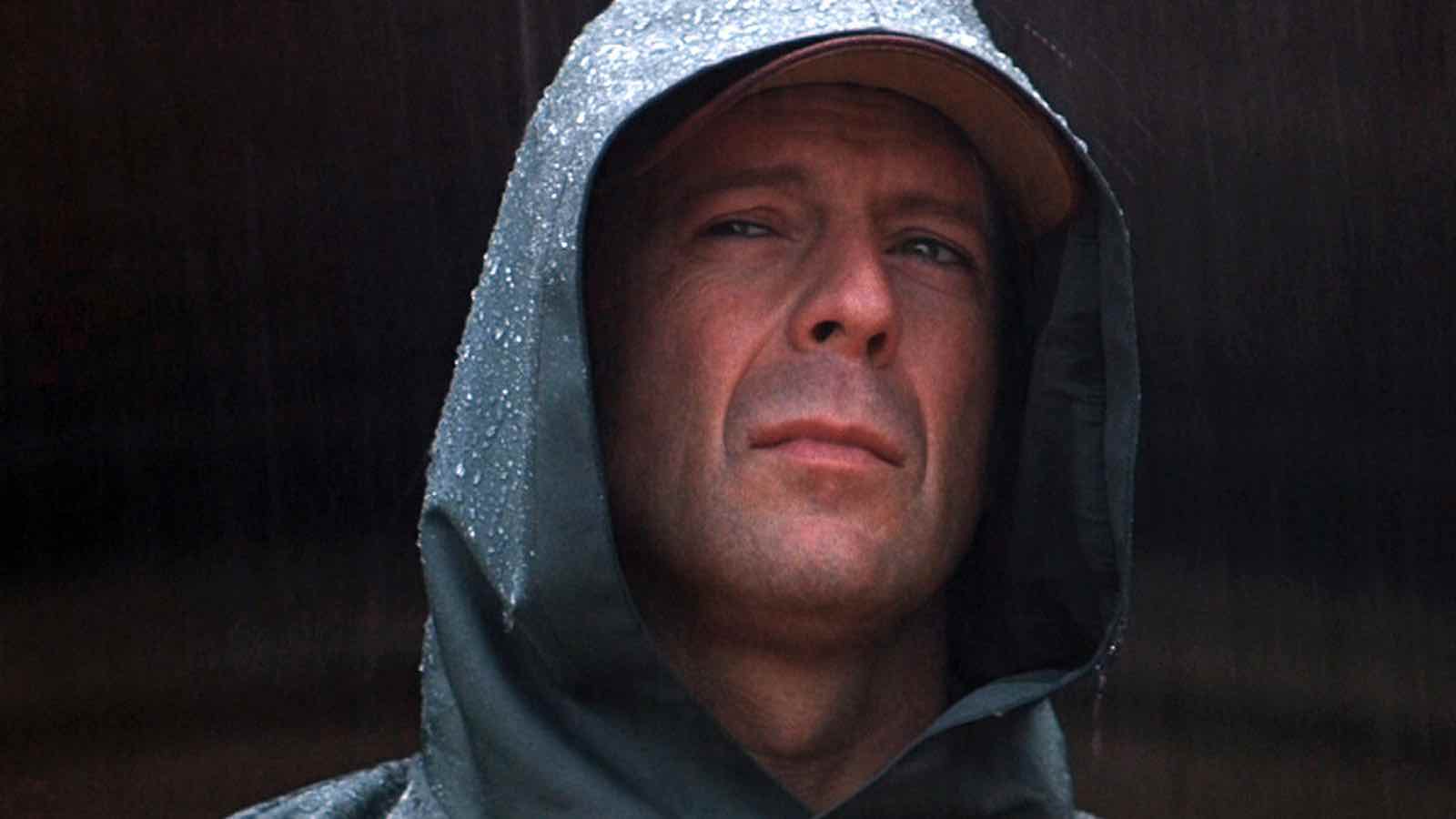 An everyday schlub (Rainn Wilson) forgoes any legitimate super skills or powers to become the Crimson Bolt – a superhero who means well but doesn’t necessarily do well when it comes to saving the day. Co-starring Liv Tyler (Armageddon) & Ellen Page (Juno), Super is stacked with great performances, deliciously dark humor, and some searing pathos. Heartbreak may just be the biggest supervillain of all, guys & gals. 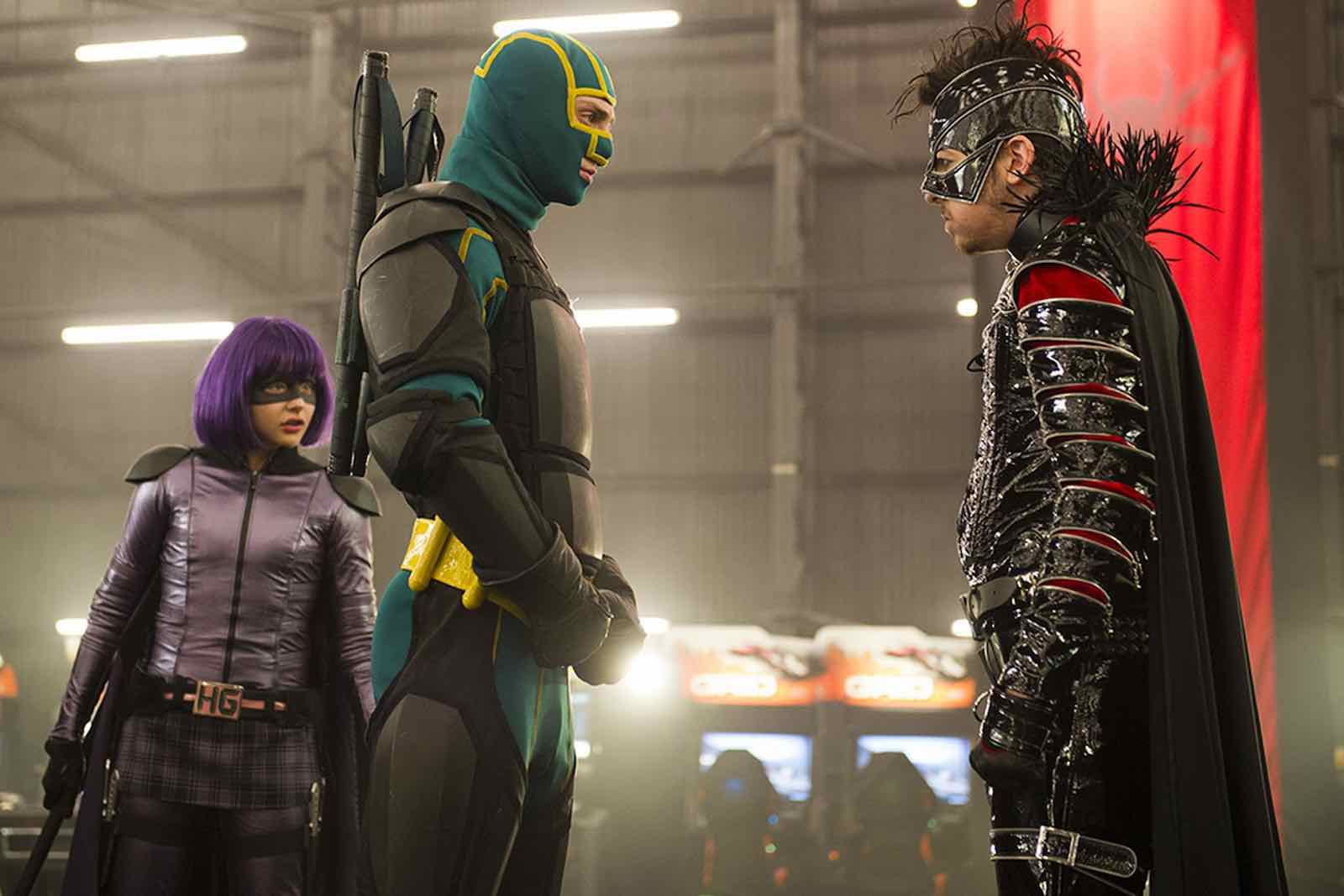 Hal Haberman & Jeremy Passmore’s indie hit uses superhero tropes to explore mental health and the occasionally dicey world of pharmaceuticals. Starring Michael Rapaport (True Romance) as a man who believes he’s developing super powers as a side effect to a new antidepressant he’s trialing, Special is one of the most intriguing takes on the superhero genre you may ever see.

Providing some fun riffs on suburbia while playing around with superhero norms, Pixar’s The Incredibles remains one of the most boisterous and unique superhero movies ever made. Bolstered by the vocal talents of Holly Hunter (The Big Sick), Craig T. Nelson (Poltergeist), and Jason Lee (Mallrats), the movie takes great glee with pitting everyday family crises alongside otherworldly struggles.

Okay, so it’s a Disney film meant for children but it’s still an absolute hoot. Boasting a phenomenal cast including Kurt Russell (The Hateful Eight), Bruce Campbell (Army of Darkness), and Michael Angarano (Wild Card), the movie revolves around a high school for teaching superhero descendants. One of which is the son of two of the most successful superheroes of all time who is struggling to live up to their huge expectations and even bigger reputations.

Woody Harrelson (Zombieland) plays a wonderfully deluded man who believes he can save his city with the help of an arsenal of homemade gadgetry. Peter Stebbings’s dark comedy is a quirky riot from start to finish, helped by some standout performances from a solid cast including Kat Dennings (Charlie Bartlett) & Sandra Oh (Sideways).